Located in the southeastern parts of the United States map, Alabama sits in the midst of Tennessee, Georgia, Florida, and Mississippi. Their population ranks 24th highest in the U.S., and it is the 30th by land area. It is history-rich due to its landmarks based on the American Civil Rights Movement. Today, this land thrives in tourism’s economic excellence mainly based on its history, manufacturing, aeronautics, agriculture, and forest industries.

Appearing in an almost rectangular shape on the map, Alabama provides topographical diversity that includes several inland waterways. It is commonly referred to as the “Heart of Dixie” due to its central position in the Deep South states. The official state abbreviation is AL. The Alabama flag is white with a crimson cross. Local zip codes mainly begin with 35 or 36.

It is a top destination place for tourists due to its historical and scientific museums. This makes AL home to several points of interest, such as the U.S. Space & Rocket Center, Rosa Parks Museum,  and Gaines wood. The Alabama state parks, beaches, and gulf shores offer recreational activities in this area.

Alabama became a state on December 14, 1819. Before this, its original inhabitants were the indigenous people before the Spanish took over during the 16th century. Early 18th century1763 and later lost the land in the American Revolutionary War period.

In the years leading to World War II, the area heavily depended on agriculture, which led to economic hardships. Growth of industries and new urban centers erupted, eventually causing economic change leading to diversification of interests within the population.

The state became intensely involved in the American Civil Rights Movement in the early 1960s, fueled by Rosa Park’s resistance to black-white segregation. Eventually, the protests led to legislation that ended segregation and black voter suppression, and other inequalities, creating opportunities for a united people.

To determine the best livable states in the U.S., sourcing data from reputable resources is fundamental. Influential organizations such as the U.S. Department of Labor and the FBI contributed to acquiring this vital information. Besides, data from federal and national government bodies such as the United Health Foundation and the Environmental Protection Agency is used to ensure credibility. With the availability of all this information, further analysis occurs to produce critical data. 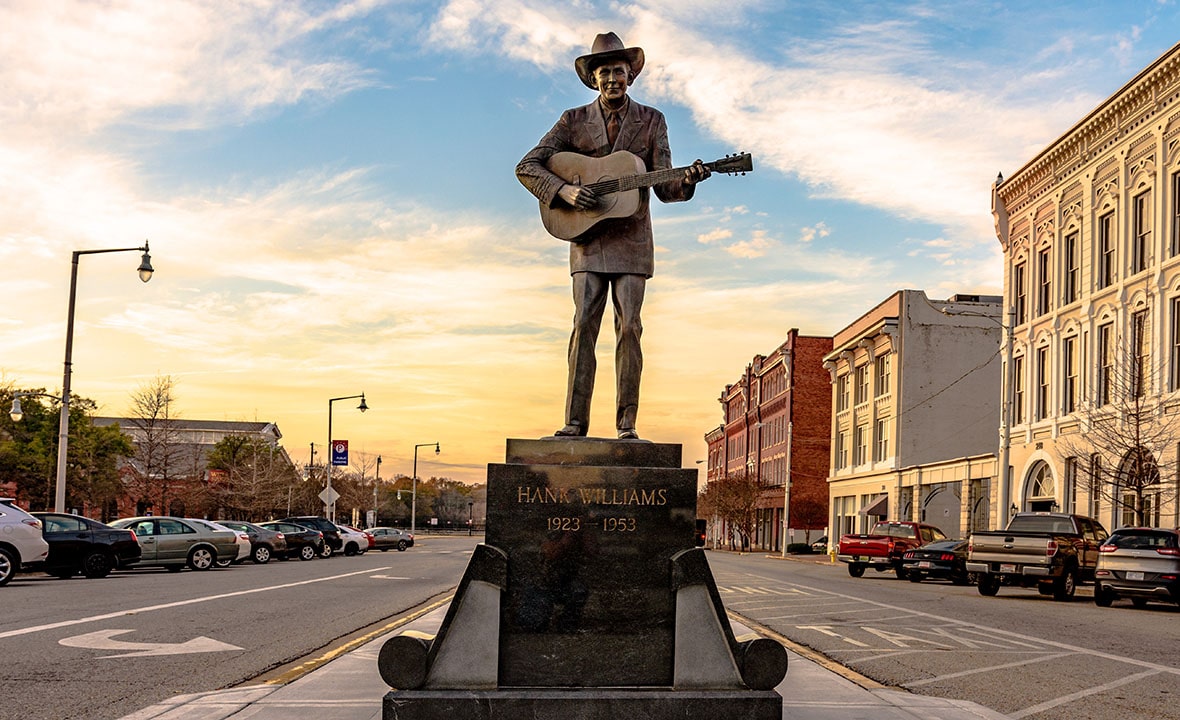 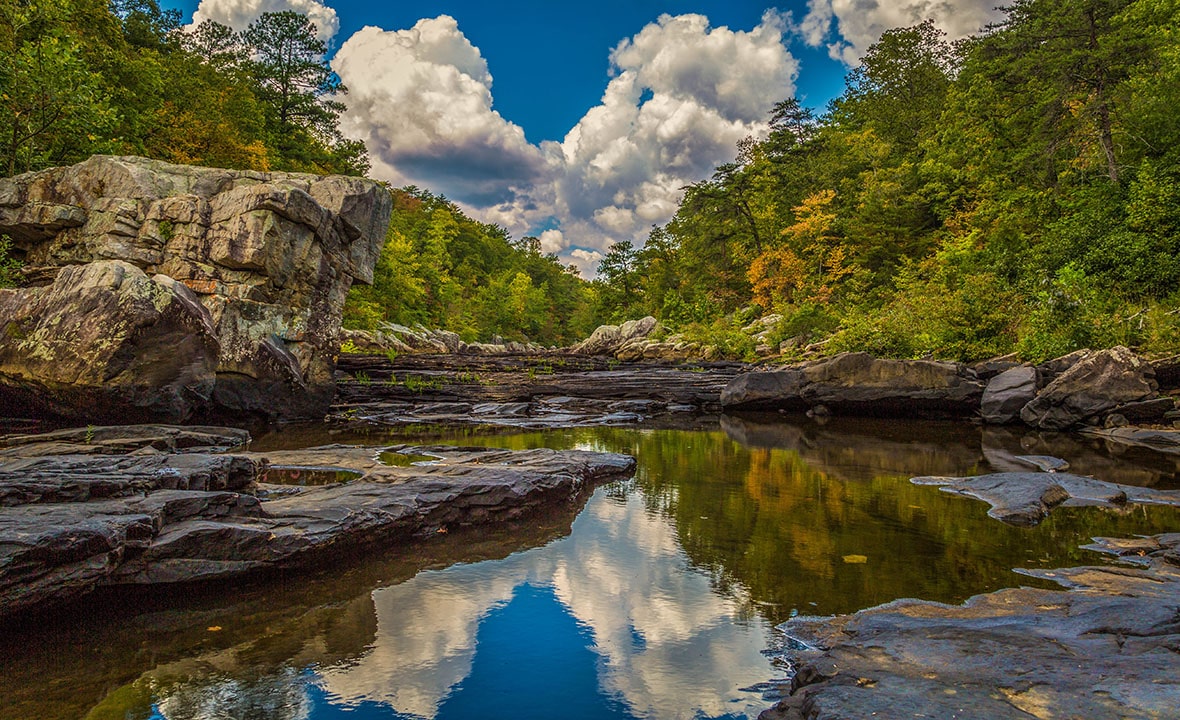 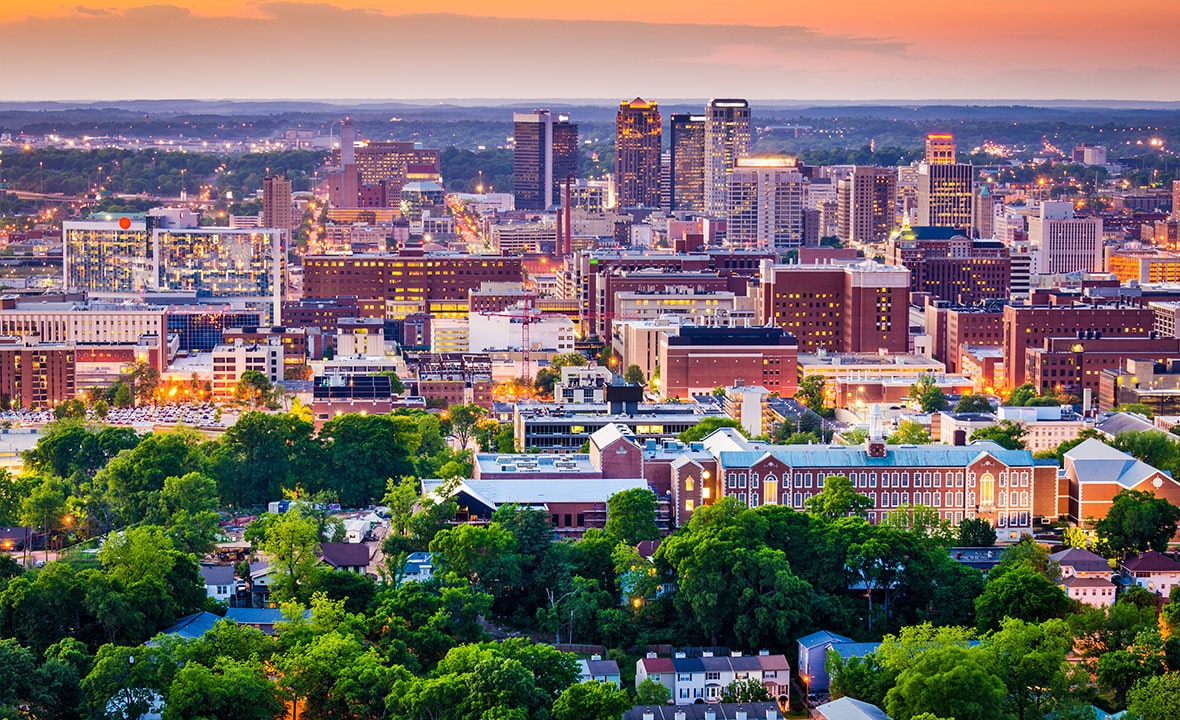 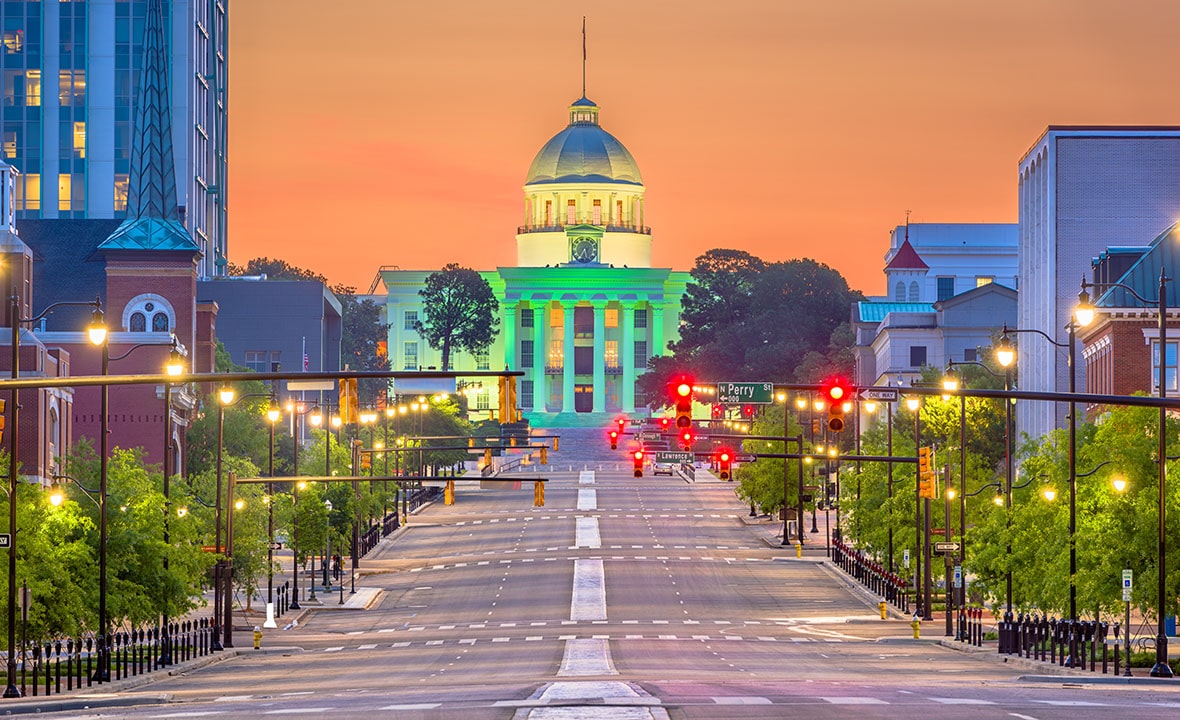 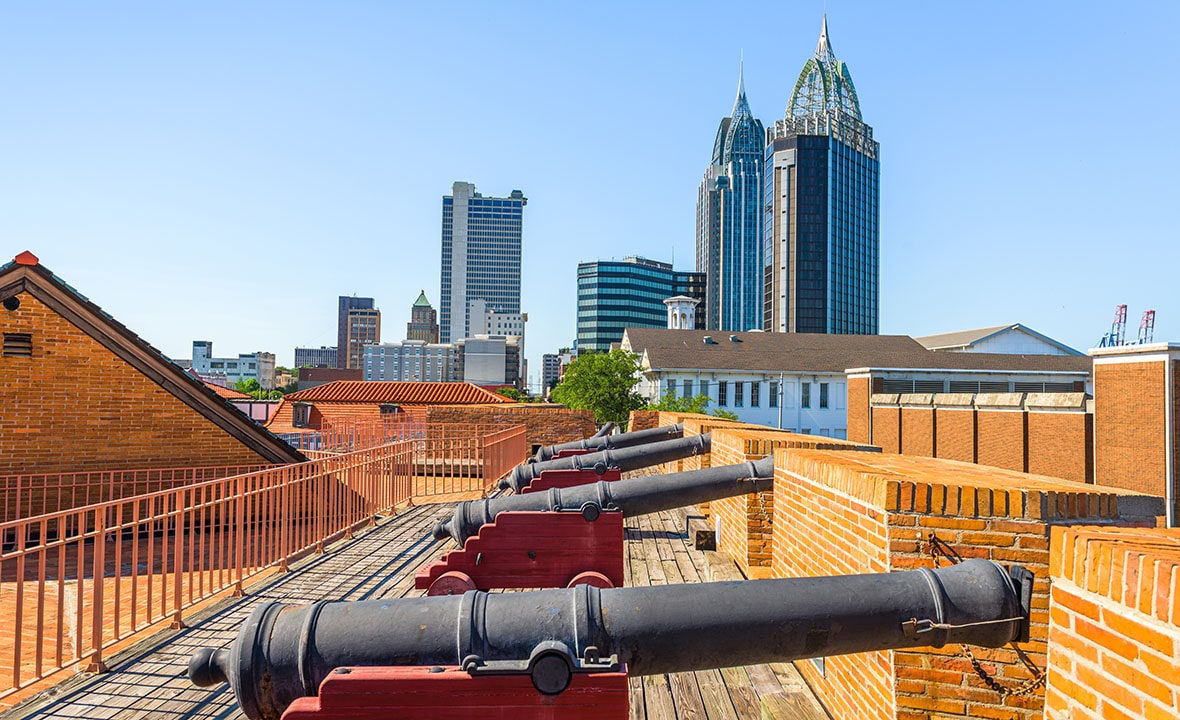 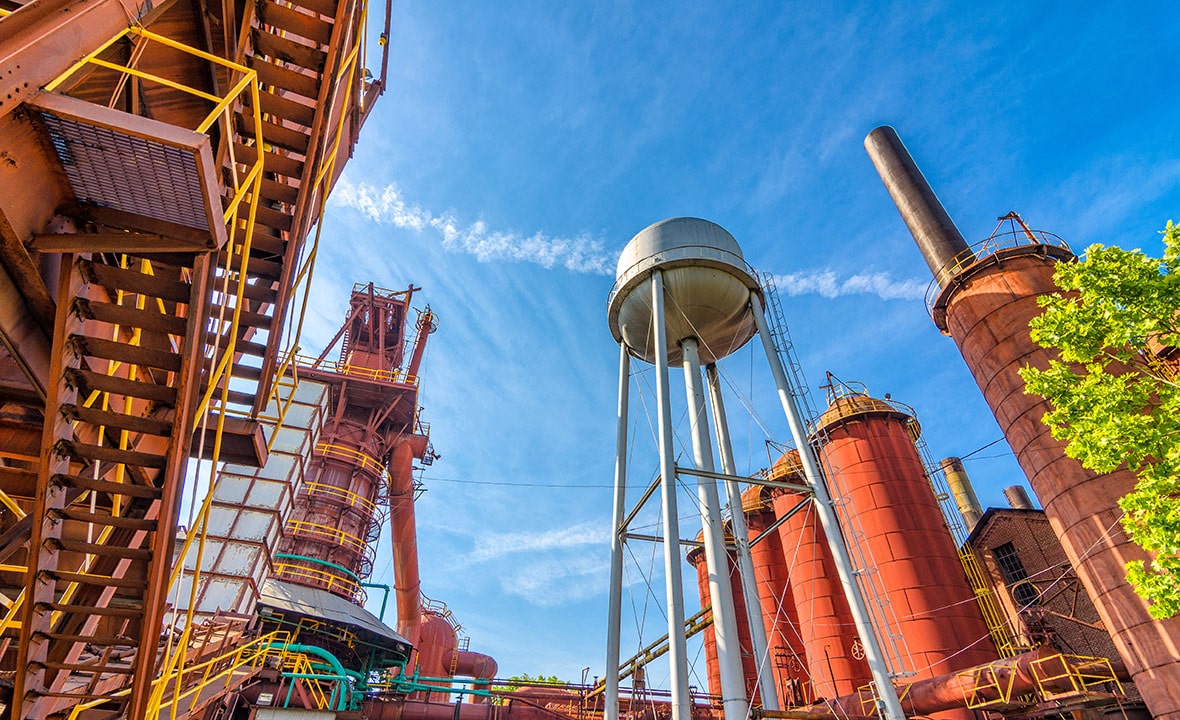 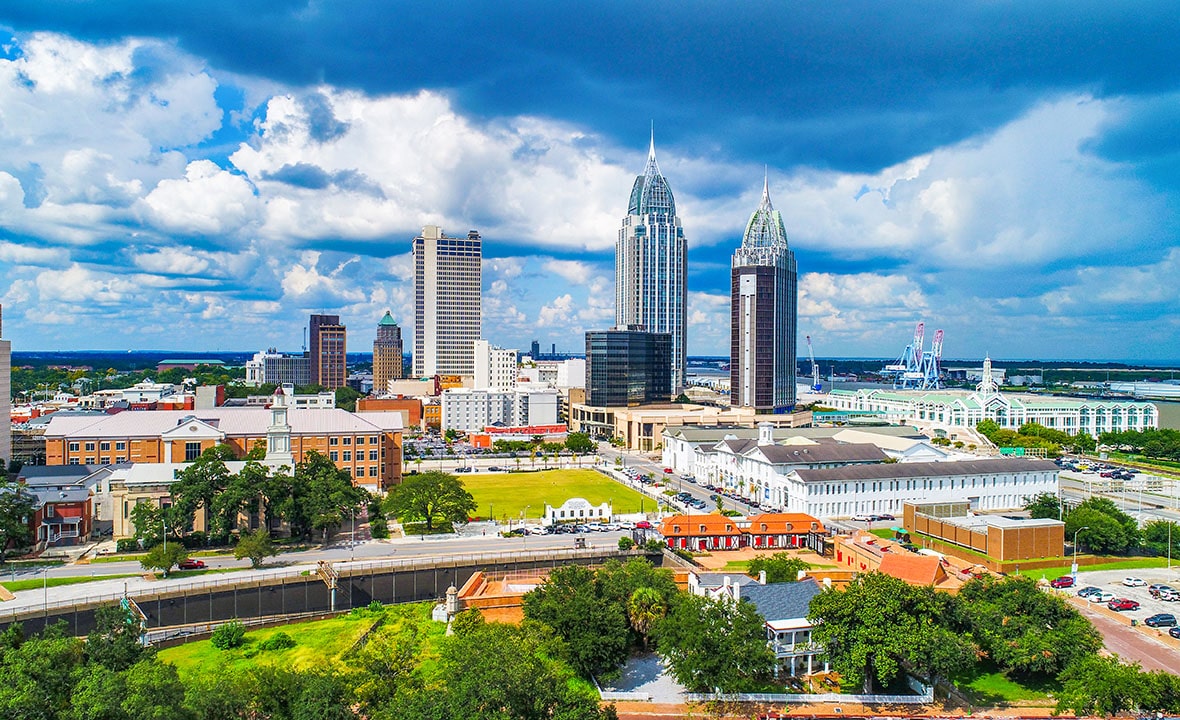 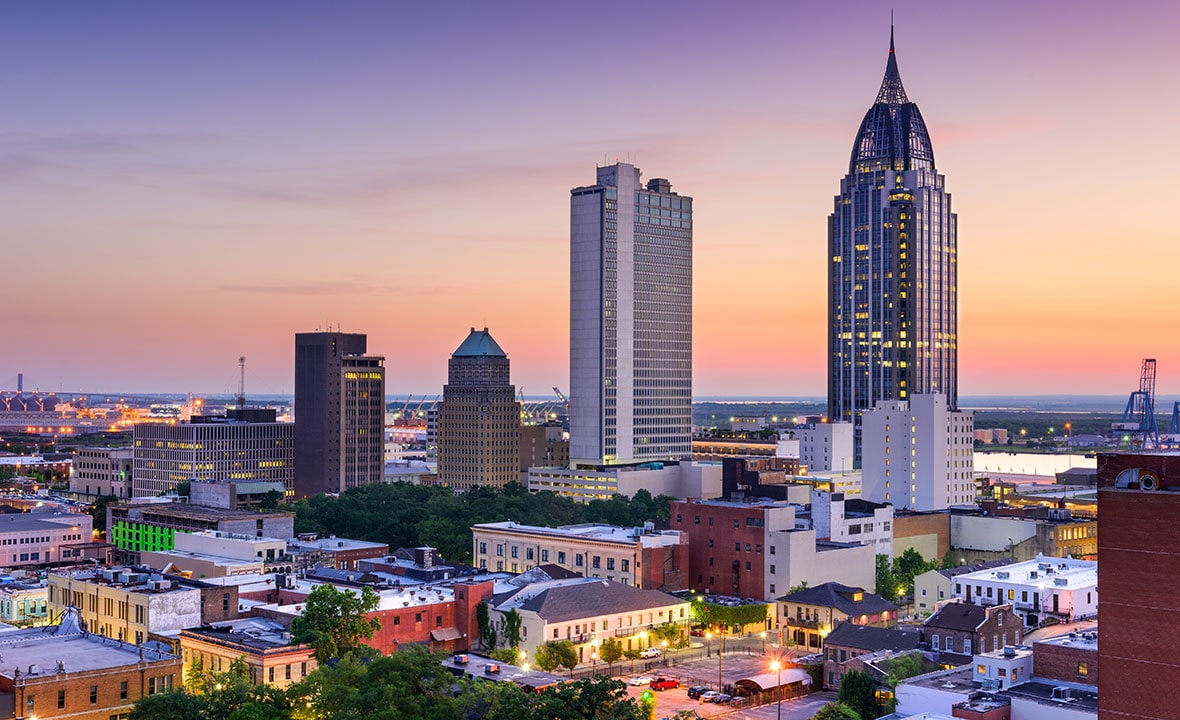 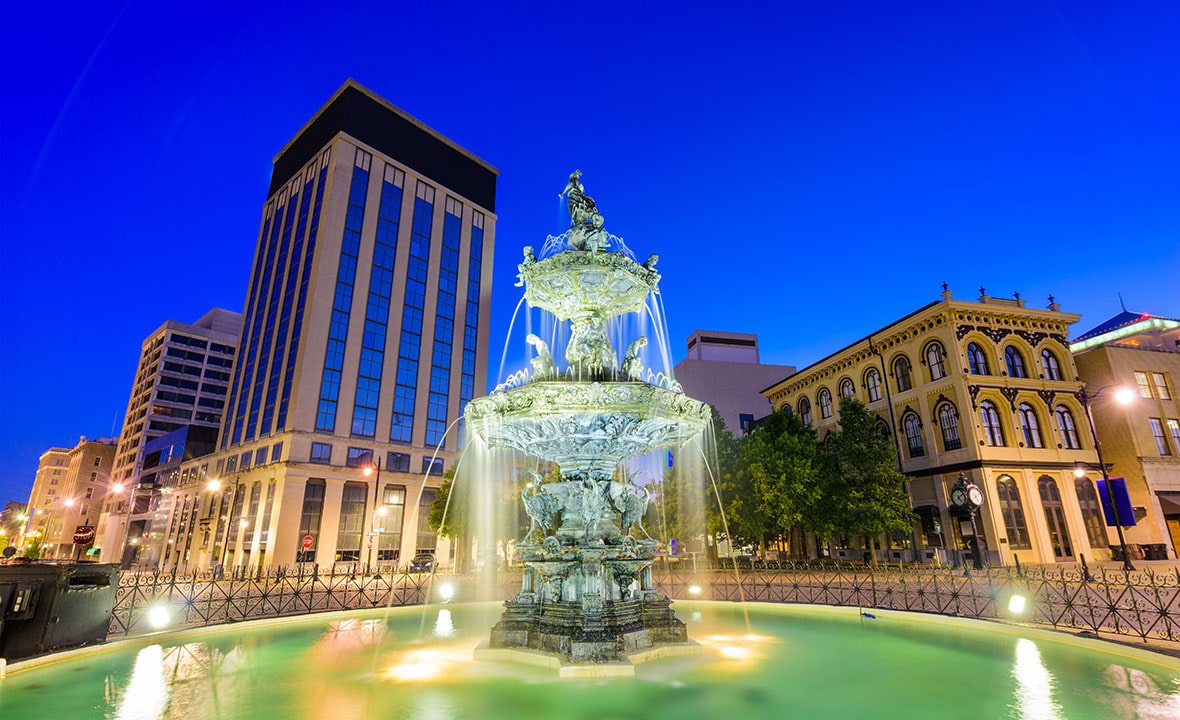