Situated in the southwestern region of the US, Arizona is one of the biggest states. It ranks as the sixth-largest by area and has the 14th biggest population. This land is well-known as the home of the Grand Canyon and other iconic natural landscapes. It became the 48th state of the Union in February of 1912.

One of the largest states by area, Arizona, is part of the US’s Four Corners region. It has borders with five other American states. It also borders Mexico to the south and southwest.

It became a state in 1912. Before that, it was in the Alta California territory of New Spain and was also joined with Mexico for many years. In 1848, after the Mexican-American War, Mexico gave up most of the region to the US.

AZ was a hub of activity during the late 19th century, which continued into the early 20th century. It was a key mining location, playing a part in the development of the so-called Wild West.

After World War II, the population began to grow. Cities like Phoenix saw plenty of evolution. According to the last census, Phoenix is the only state capital in 2021, with a population exceeding a million people. It is a key location for business and home to many startups and large companies, and major universities.

Other parts of this region are known for their natural beauty. The state is the Grand Canyon’s home, one of the most-visited natural monuments on the planet. There are also many other national parks here, along with Native American reservations.

AZ is also famous for its weather. It has a sweltering, desert climate in the south, with milder temperatures further north. This gives the region very diverse geography. To the north, one can find forests and mountains, while desert sands dominate the south.

The flag features red and yellow rays along the top, with a solid blue bottom half and a copper-colored star in the center. Nicknames include the Grand Canyon State and the Copper State. The official abbreviation is AZ.

Lots of facts and figures are required to identify the best states to live in the US. This information has to be collected from trusted, reputable sources. Data in this article was gathered from noted organizations like the FBI and the U.S. Census Bureau. The U.S. Department of Labor statistics has also been used. It’s also important to use environmental data from organizations like the Environmental Protection Agency (EPA). Health statistics from the United Health Foundation are also needed. 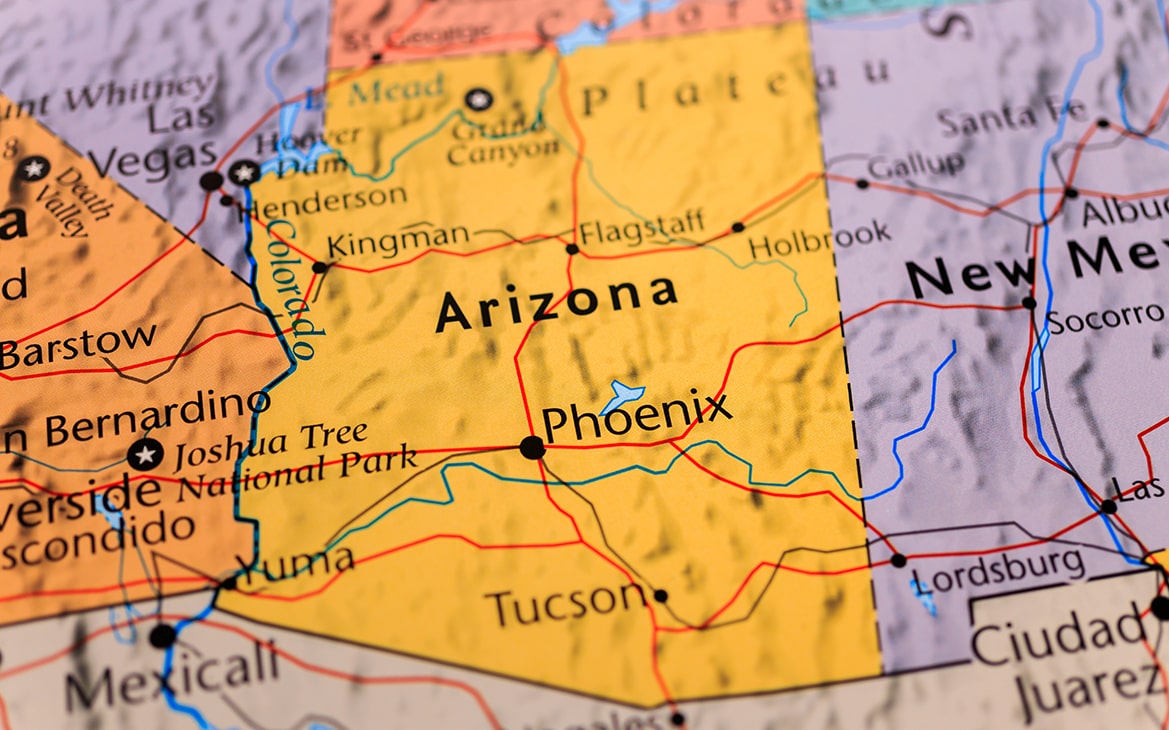 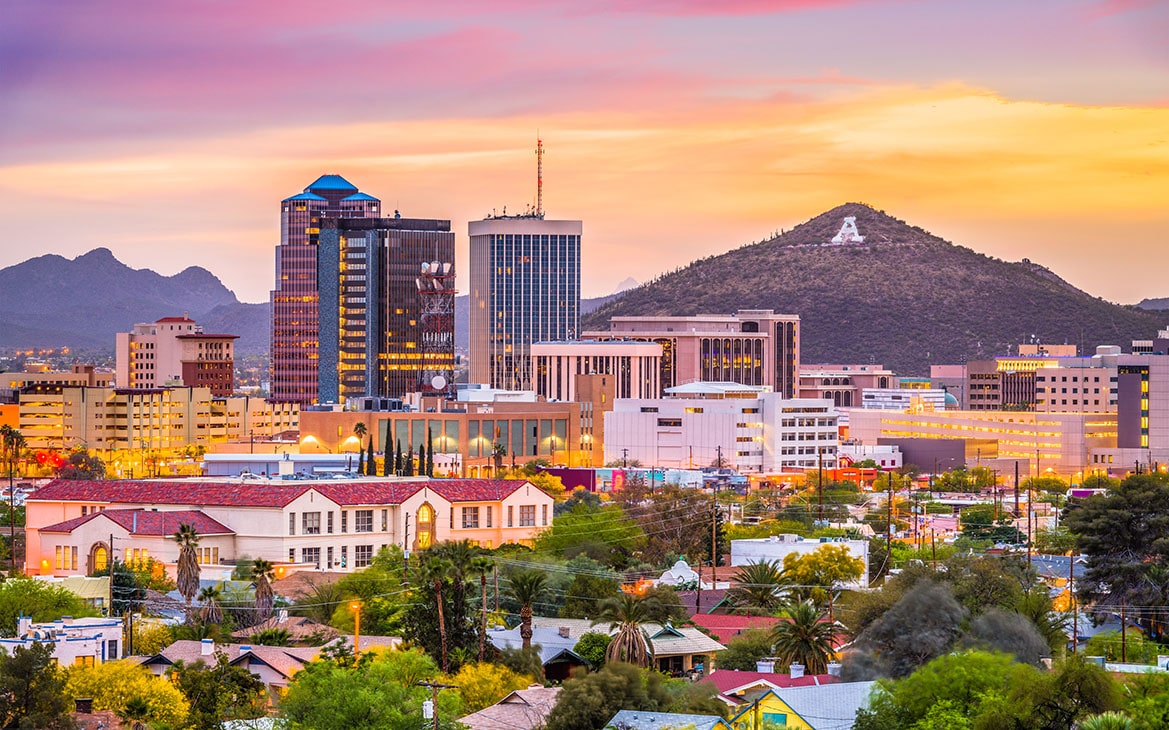 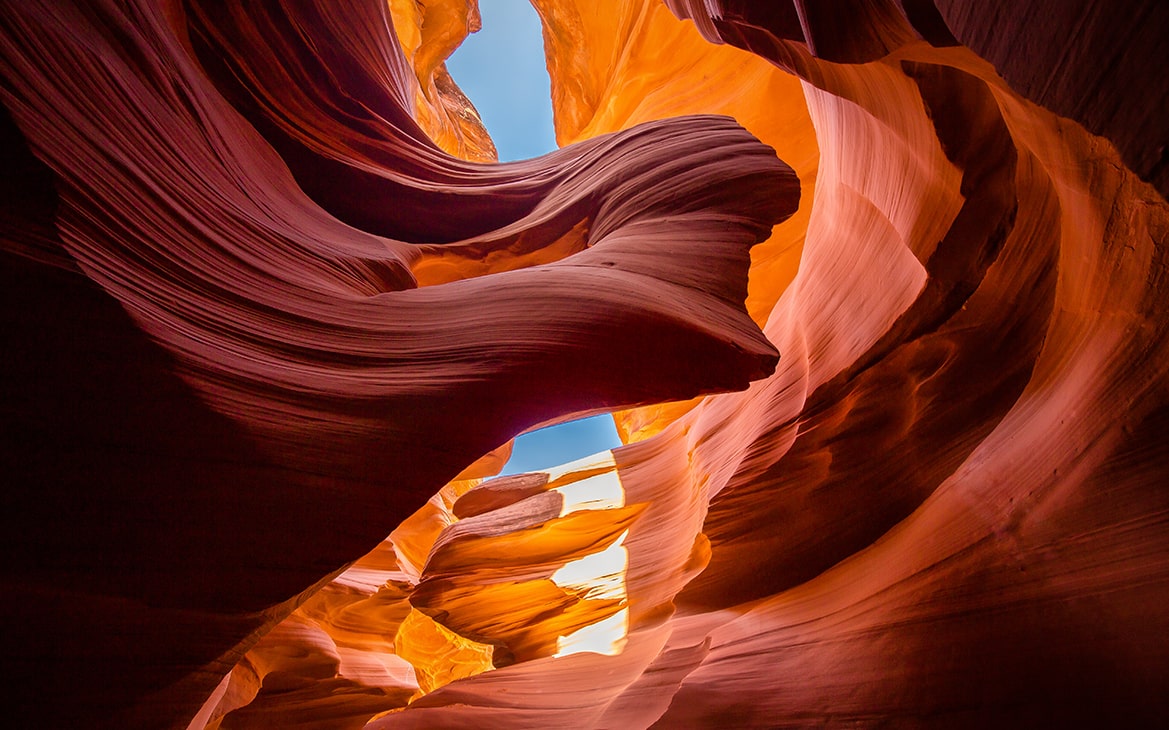 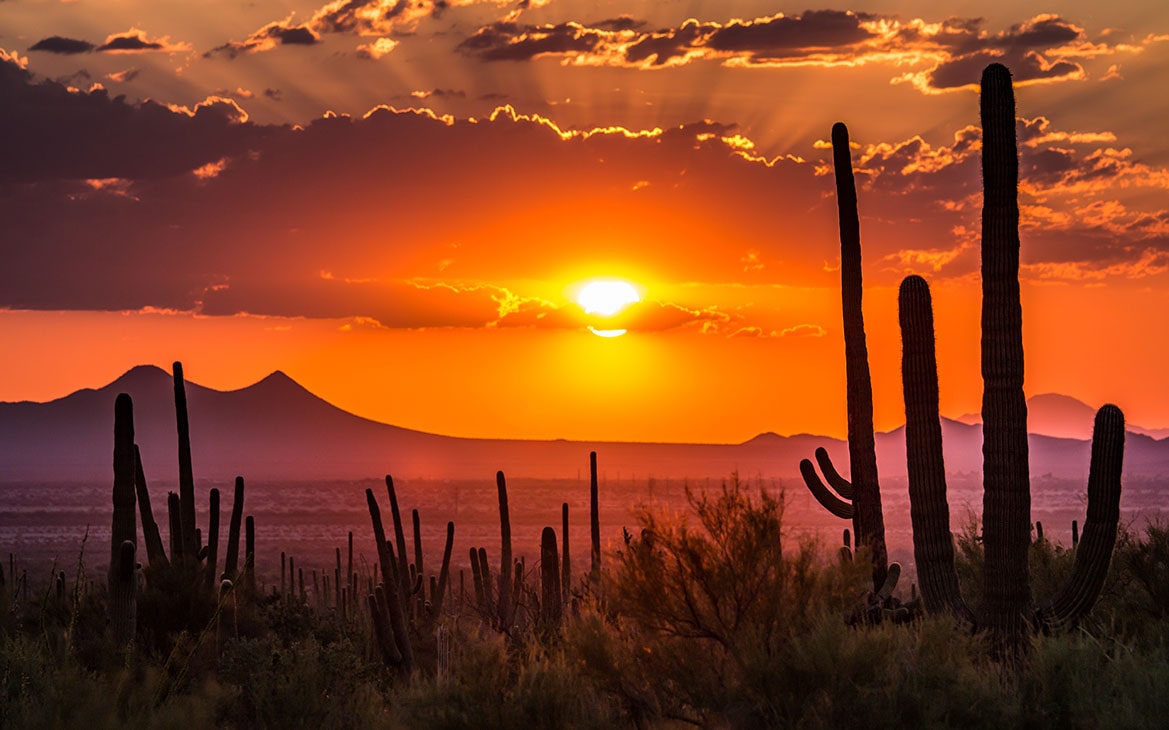 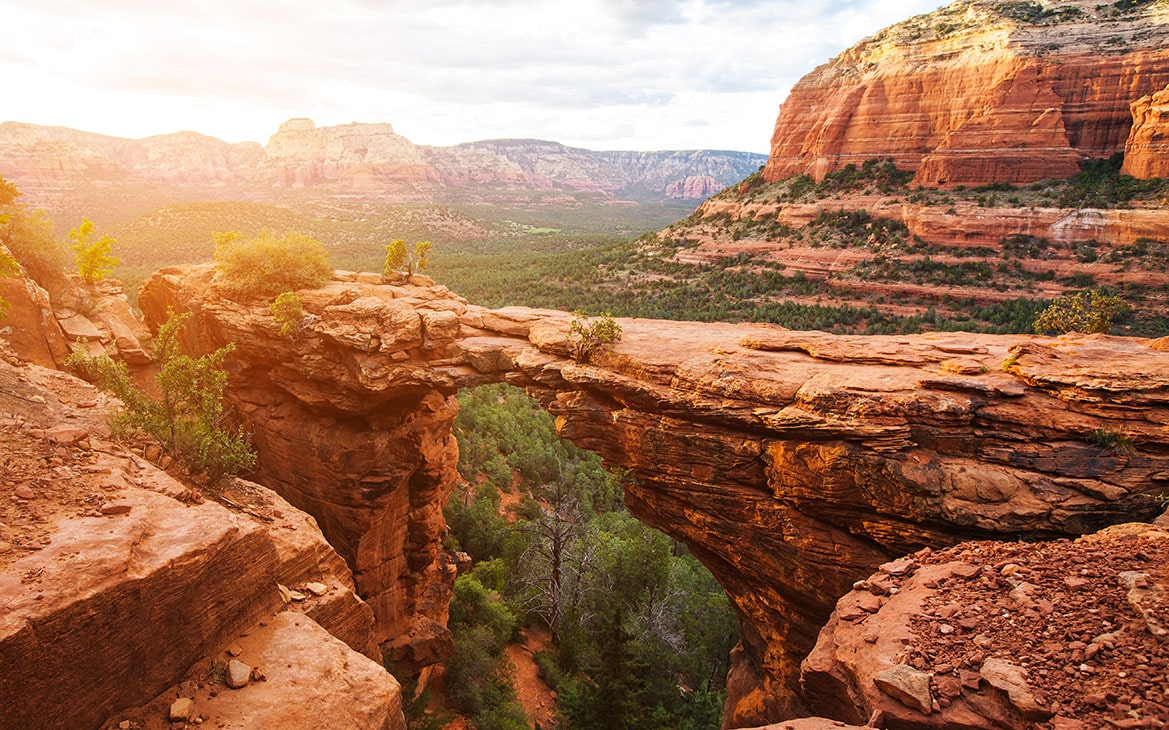 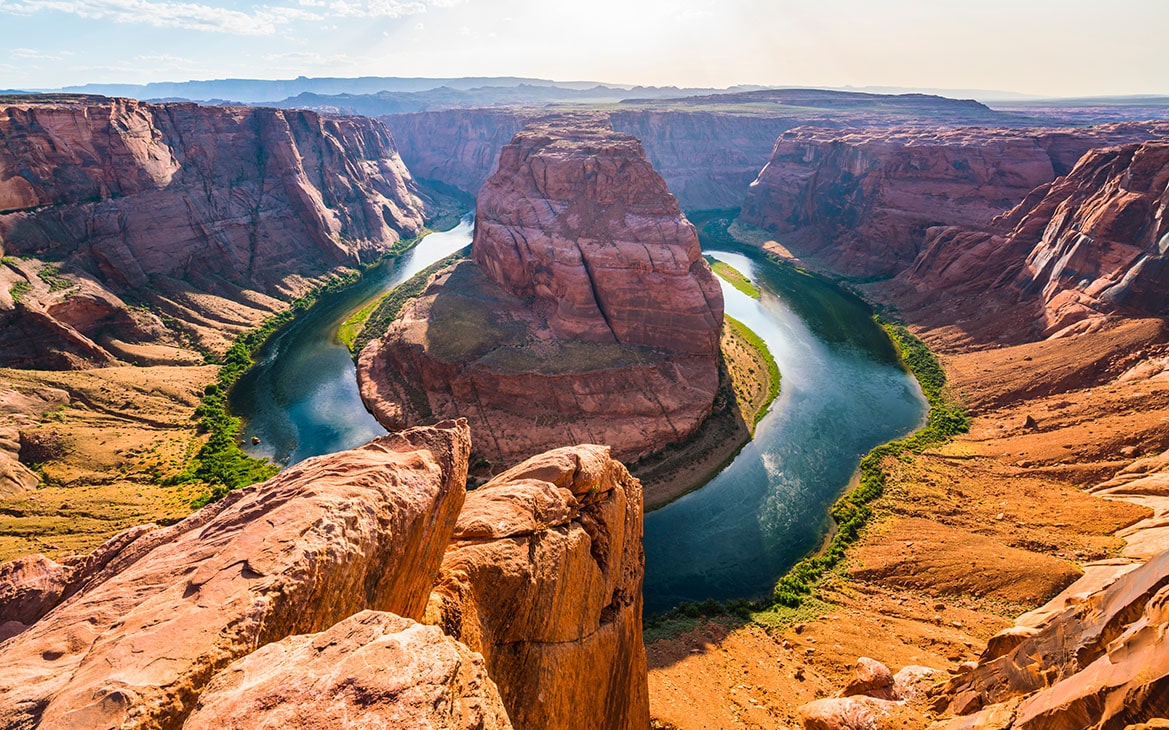 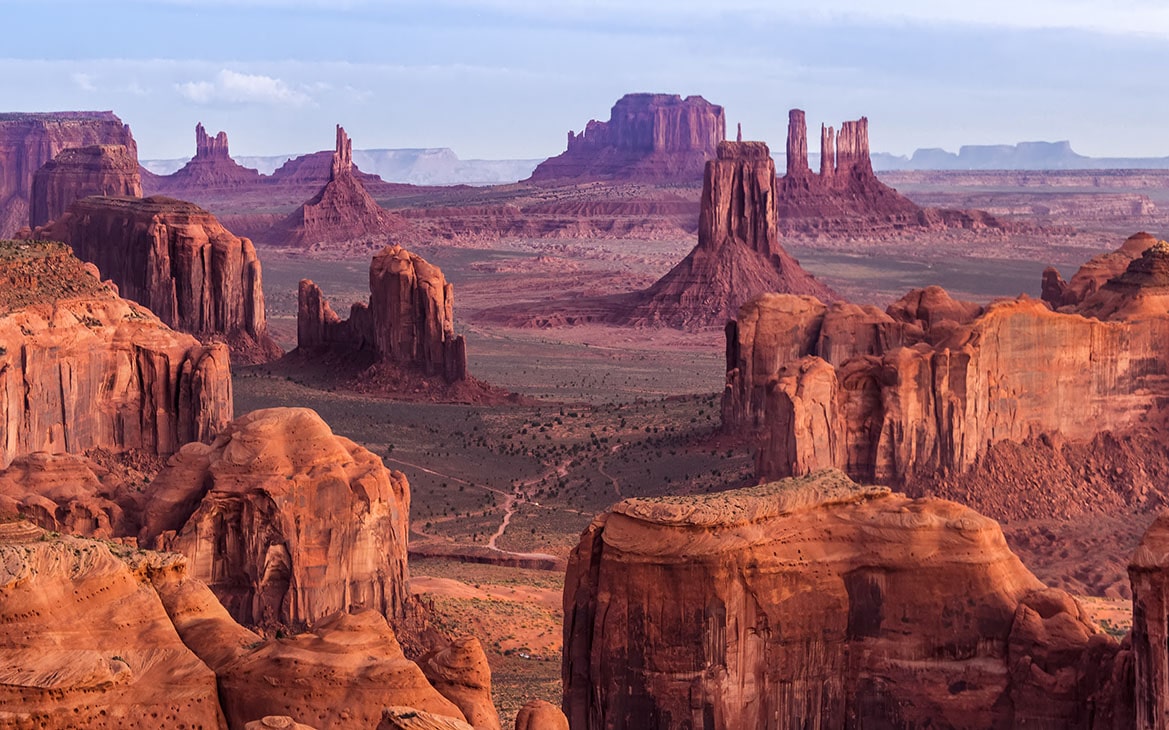 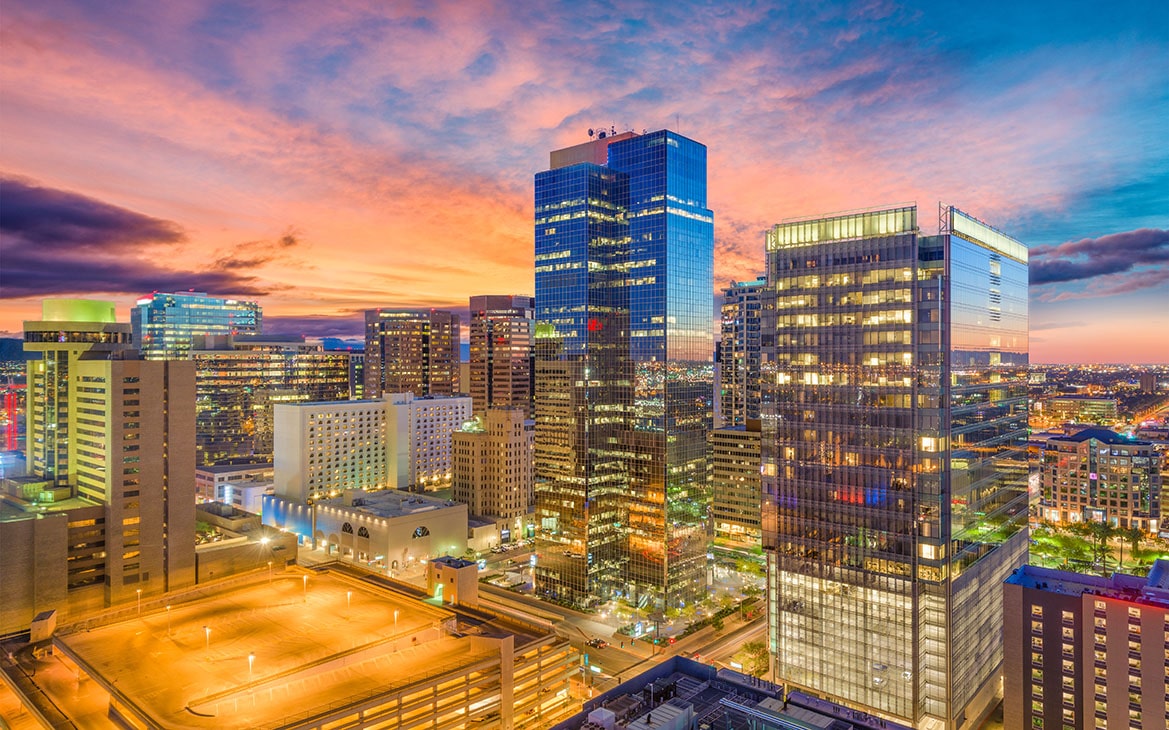 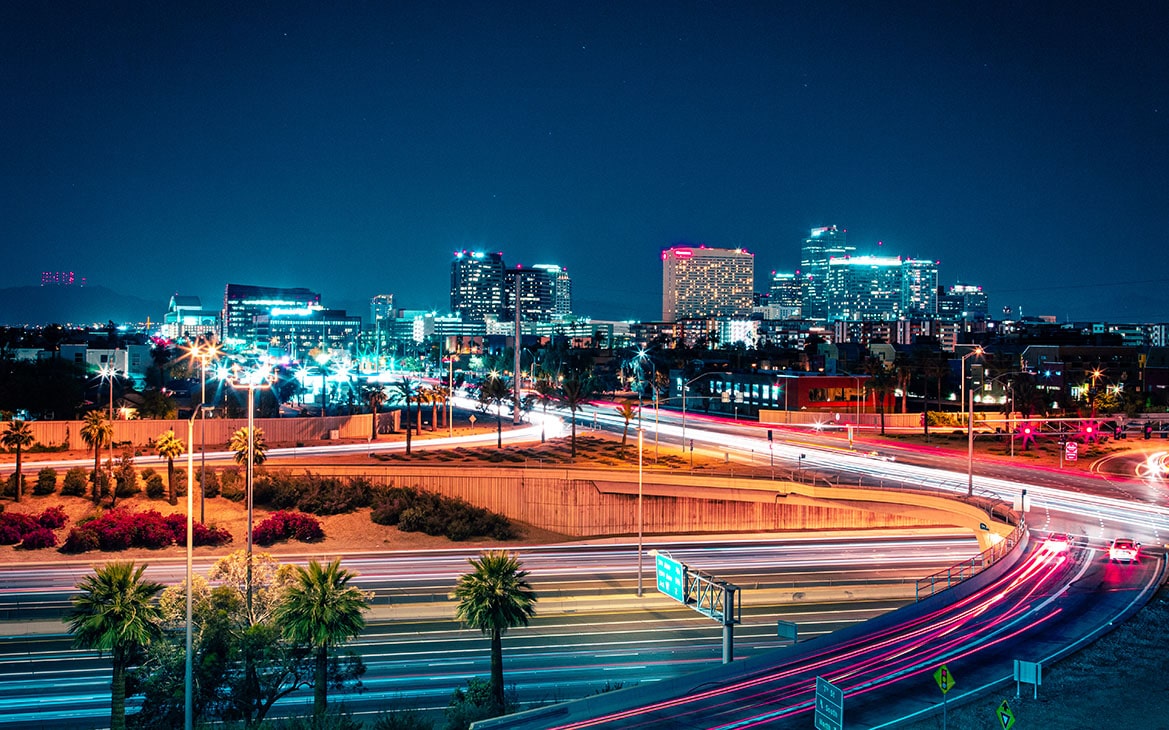 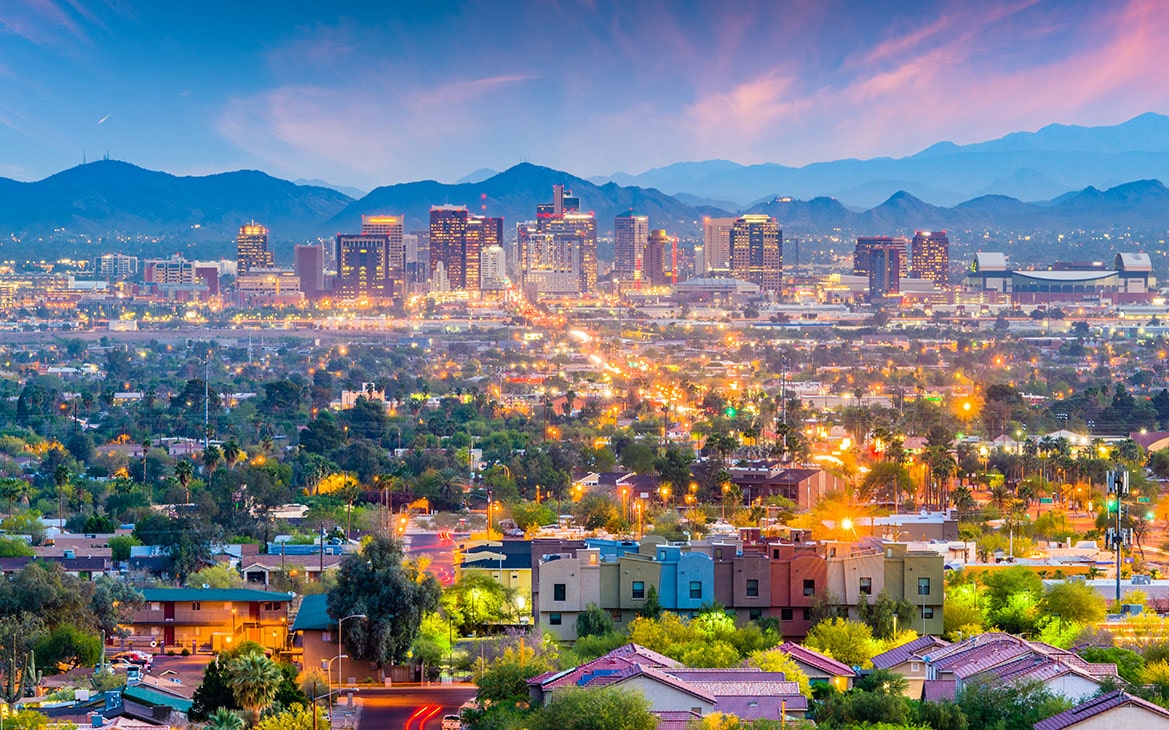