Formerly known as the Bear State, Arkansas is a southern location in the United States that is often overlooked. Now referred to as the Natural State, this place boasts a wealth of landscapes and beauty, as well as several popular tourist attractions. Keep reading to see it measures up against other locales in the U.S.

Arkansas was the 25th to join the United States, and throughout the years, it has held a key spot in American history. For instance, it was the site of numerous Civil War battles, and it saw the expansion of the Transcontinental Railroad, which changed the way residents lived and worked.

On the map, this place is wedged between Mississippi and Missouri. Moreover, AR is a prominent place in the southern U.S. As such, it has played a critical role in racial rights and the country’s desegregation movements. It was where the landmark court case “Brown v. Board of Education” took place.

While it’s a southern locale, Arkansas state sees a diverse climate, including snow and humid summers. The average yearly precipitation is around 50 inches. January is the coldest month with an average minimum temperature of 28 degrees, while July and August have the highest maximum temp, at 91 degrees.

Amidst this historical aspect, the Natural State has some growing to do. While its infrastructure is slowly improving, there are fewer economic and educational opportunities here compared to other locations in the nation.

Most people who live in this area were born here or have family nearby, but perhaps in the future, AR will prove to be a hub for fiscal growth and schooling.

To find the best states to live in, it was important to assess a wide range of resources, including new state data and maps. This included U.S. organizations like the FBI, Department of Labor, the Census Bureau, the Environmental Protection Agency, and the United Health Foundation.

Then, it was time to begin the crucial task of finding the top metrics that mattered to American individuals and families. A few examples are crime levels, population, poverty statistics, education and work opportunities, and median home values. 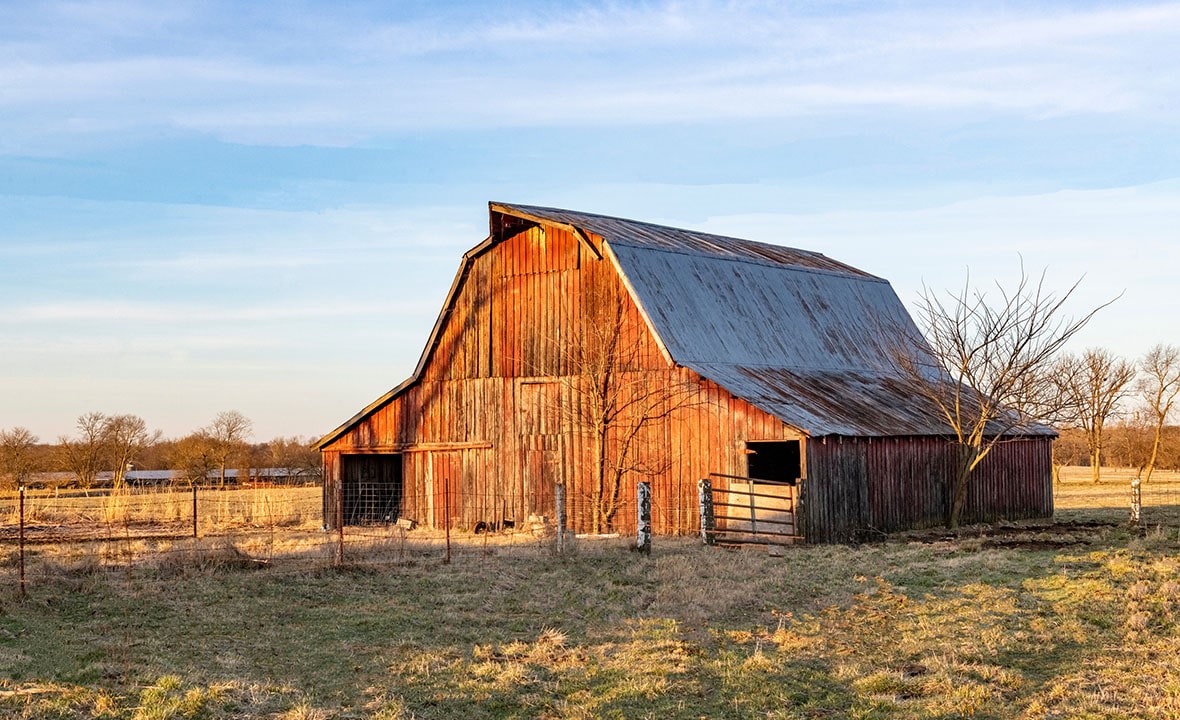 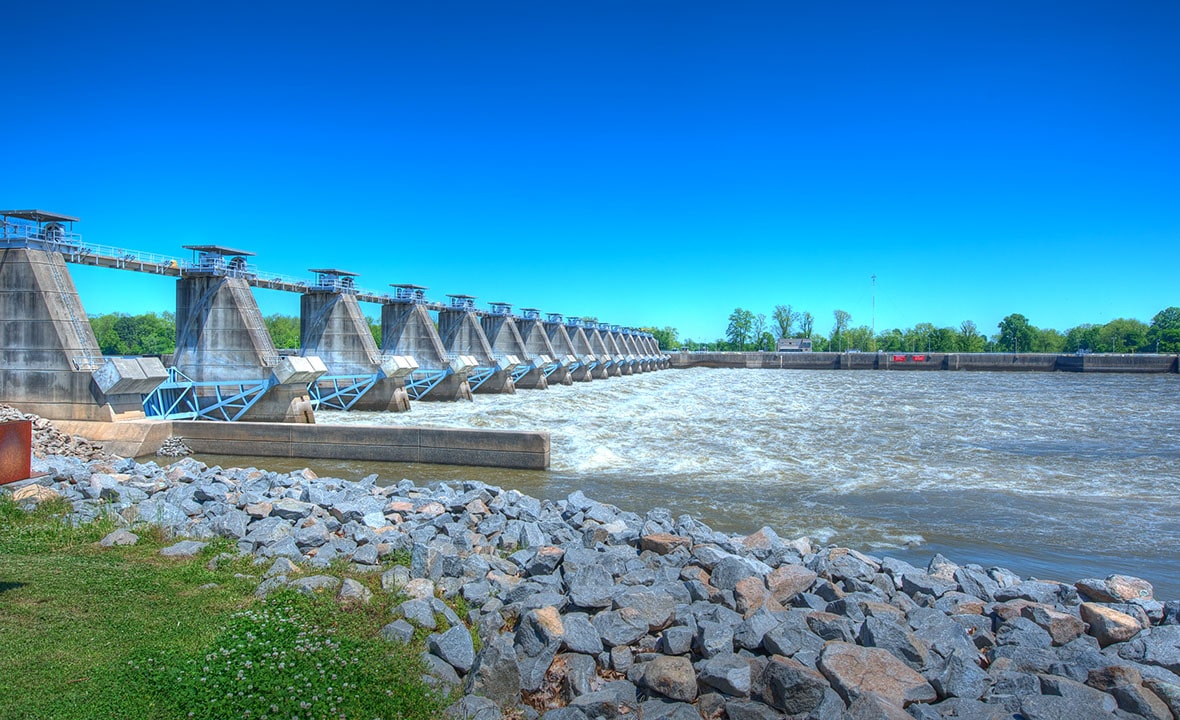 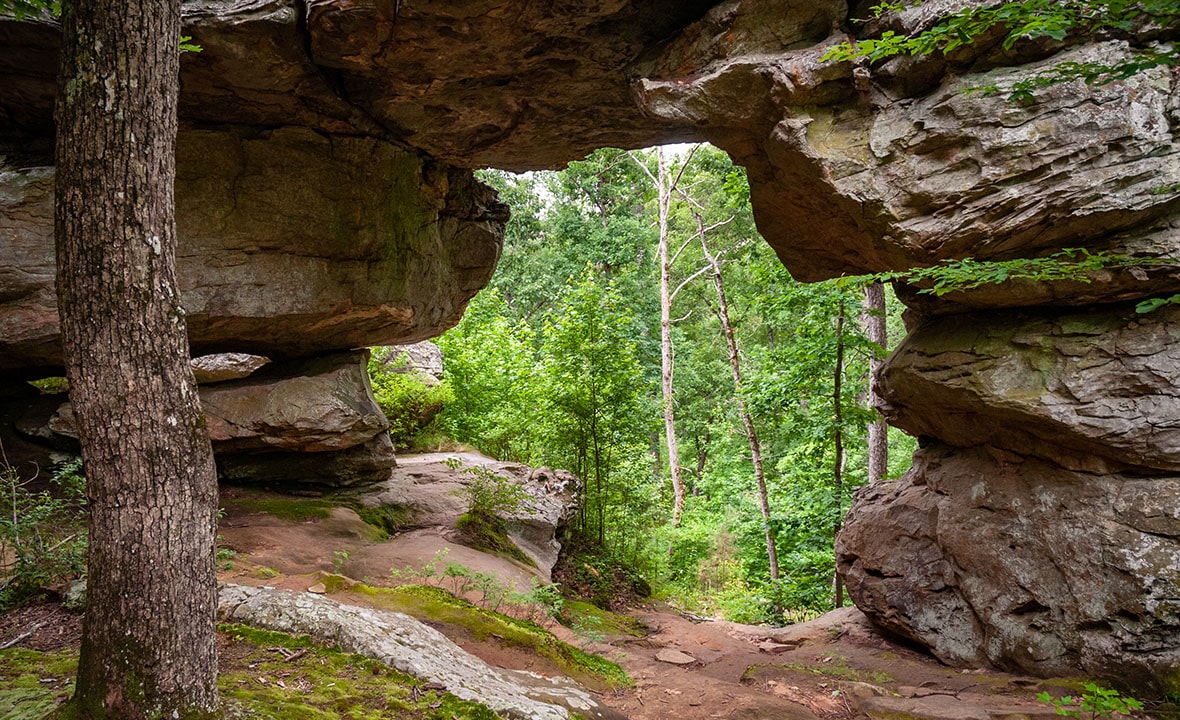 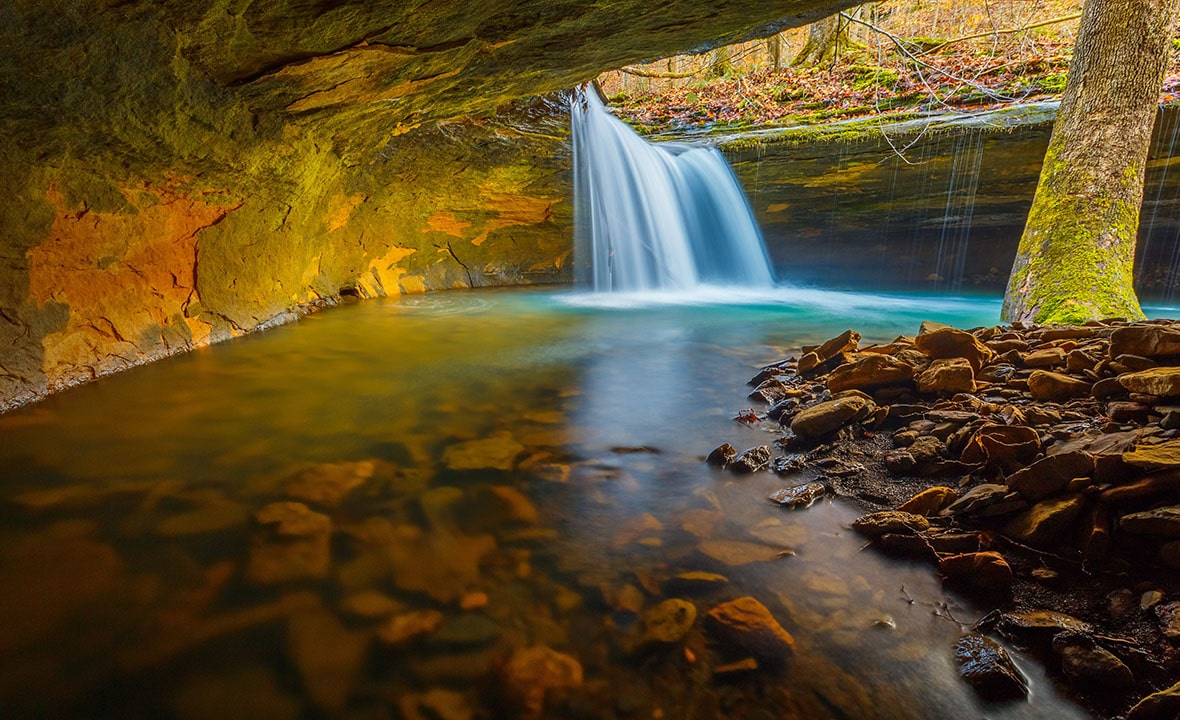 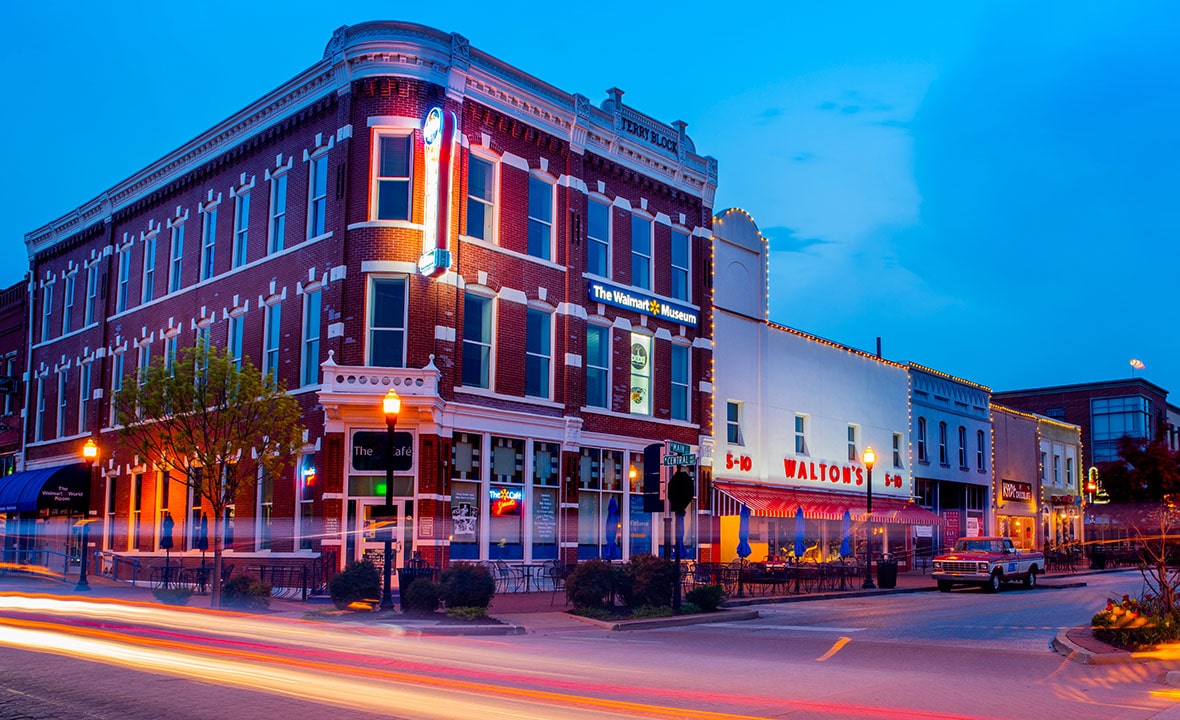 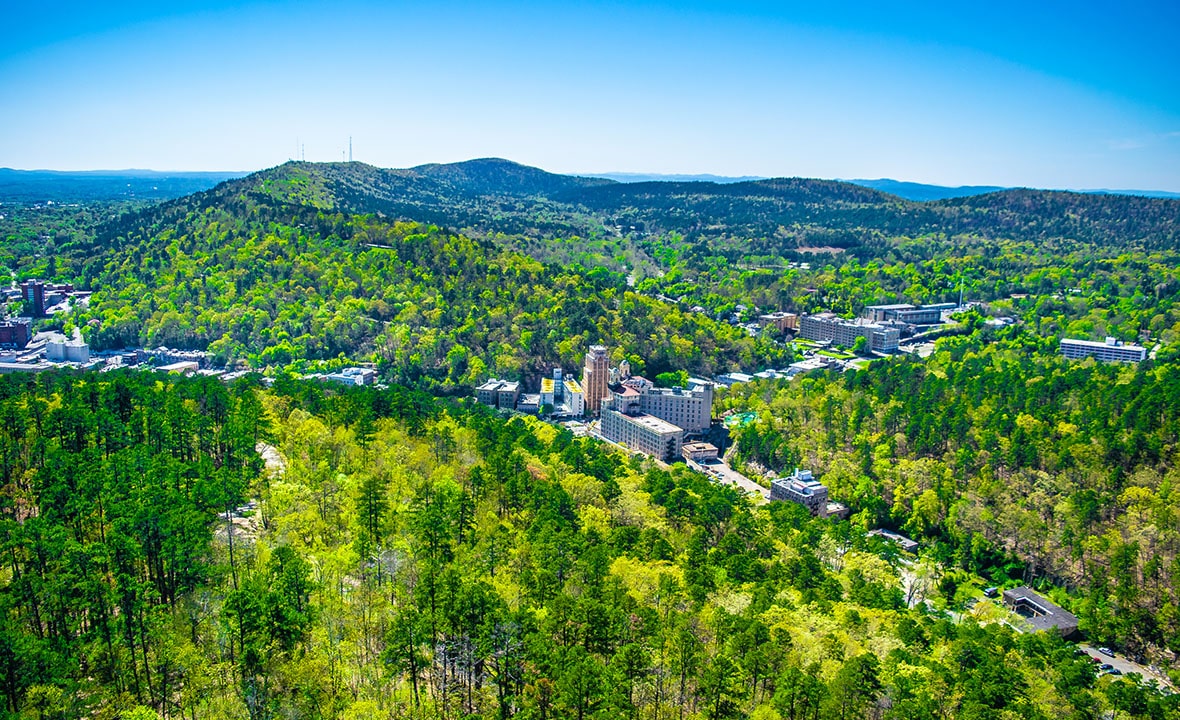 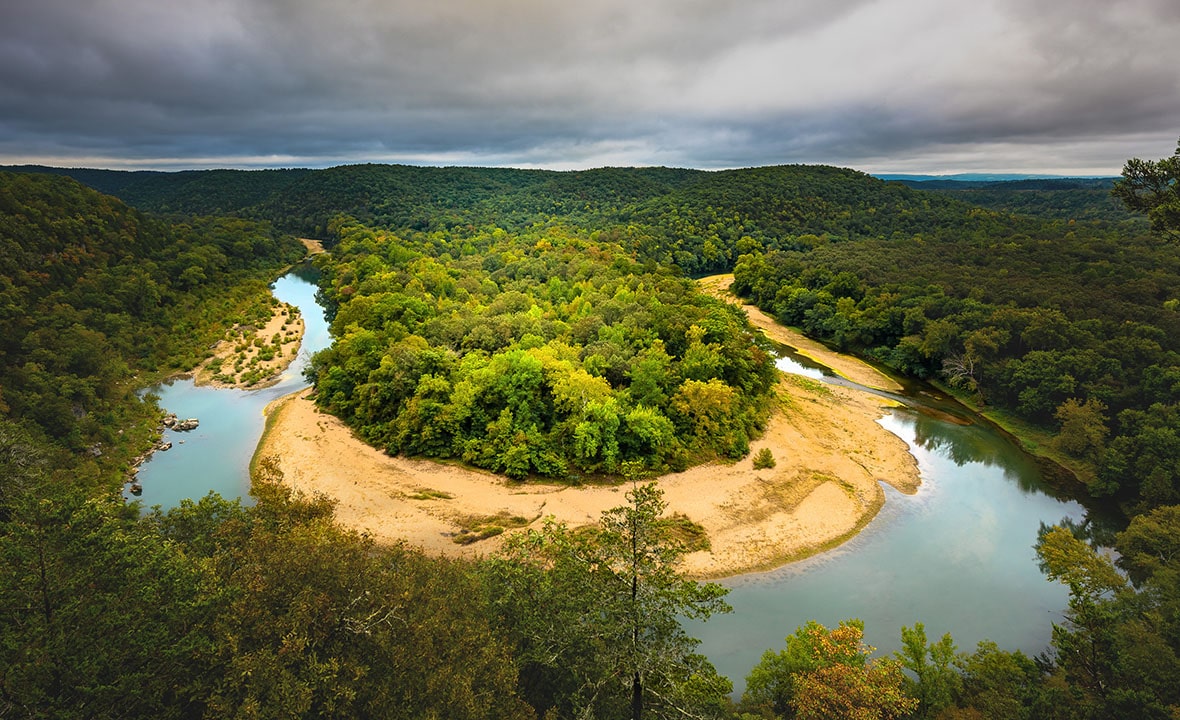 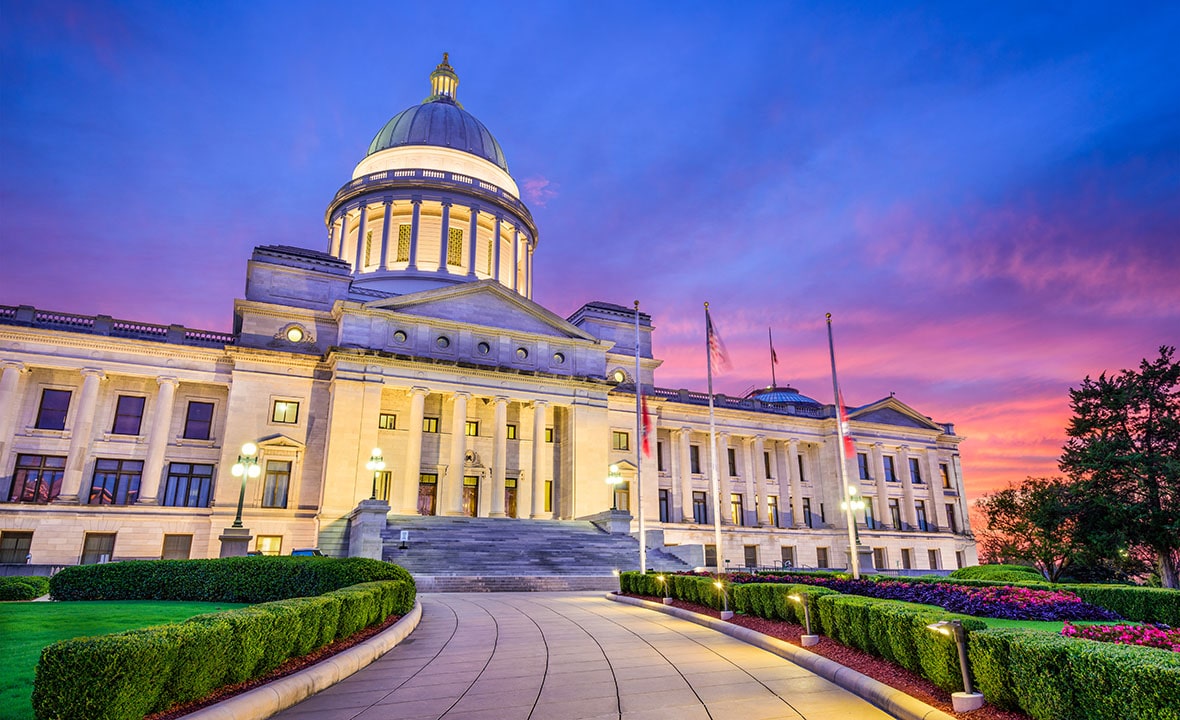 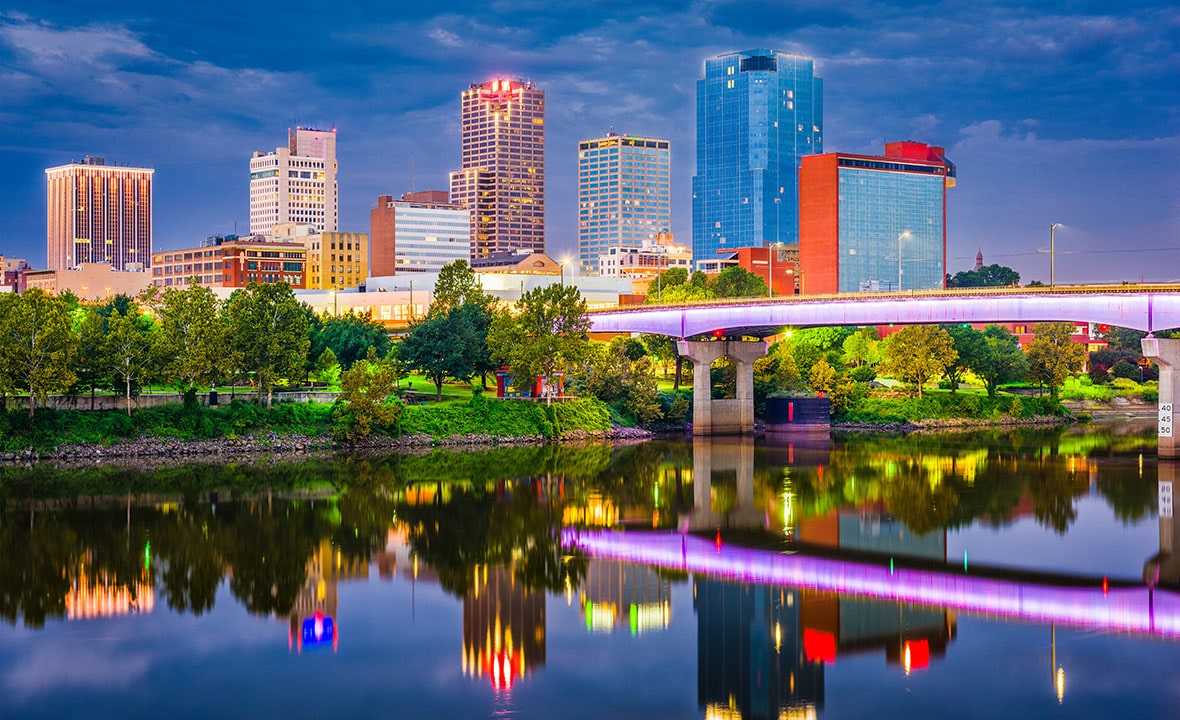