Those with the dream of starting a new life near nature and the beach may well be thinking about moving to CA (this is the California abbreviation). With paradises like San Francisco or San José, this may be one of the best decisions in one’s life. But this is not the only indicator to consider. What about health, education, crime? Find all the information needed below and evaluate whether living in CA, in the United States, is the best choice or not.

This is one of the most well-known states in the USA. It is located in the Pacific region and has more than 39 million inhabitants. The most important parts of the province are the San Francisco Bay area, Sacramento, and Los Angeles. Of course, this makes the region very expensive. The economy is strong, with 58% of the population working in finance, real estate, technology, and technical services.

In terms of popular culture, this province has a lot of influence. Plus, due to heavy immigration, it’s very diverse, with many foods, opinions, and traditions living together in the same place. When it comes to borders, it has Oregon to the north, Nevada to the east, and Mexico to the south. To the west, it has the impressive Pacific Ocean.

While the state has beautiful beaches, there’s also a rainforest, a desert, and the snowy alpine in the mountains. Yet, water is scarce, which shows in the number of wildfires every year in the region.

Finally, education is also excellent, with high schools that have a significant number of electives. Plus, there are grants for those who cannot afford the costly universities in the region.

While the United States has many best states to live in, certain indicators can help us rank them. Some of them include education, health, and access to services. Other metrics include crime as reported by the census, the news and the FBI source, data from the US Census Bureau, the value of homes, and how many American people can have access to them.

So, we examined all these indicators and ranked this place following these criteria. 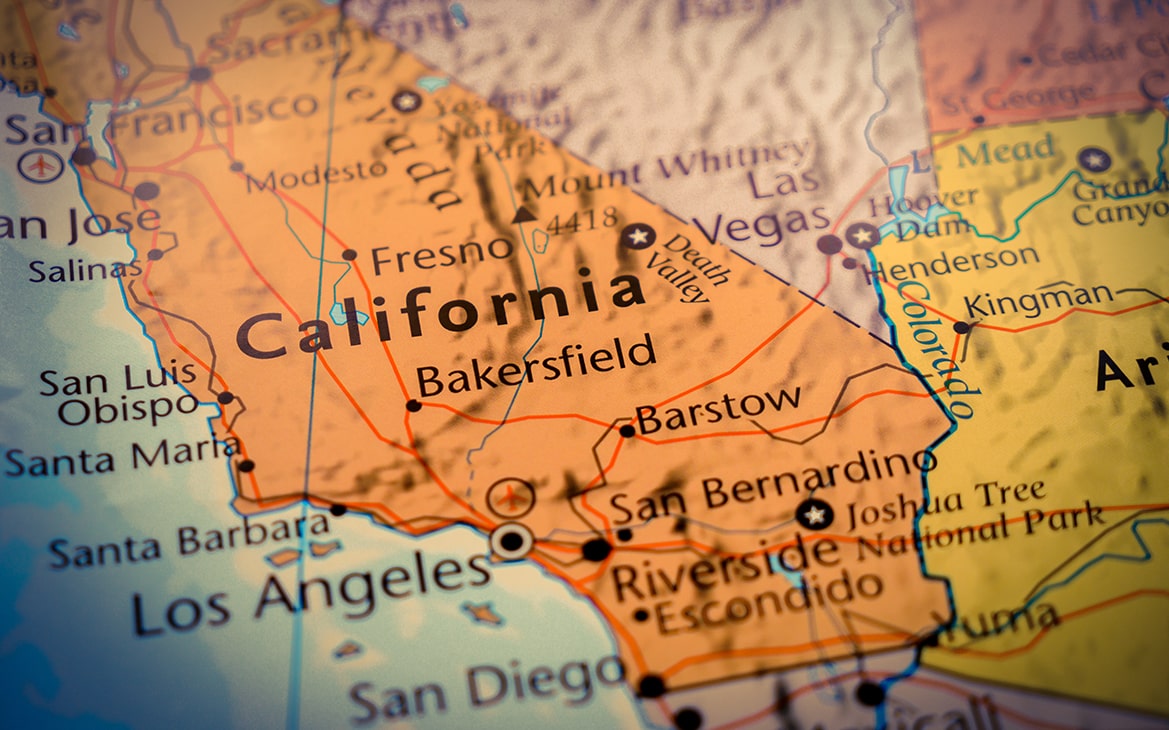 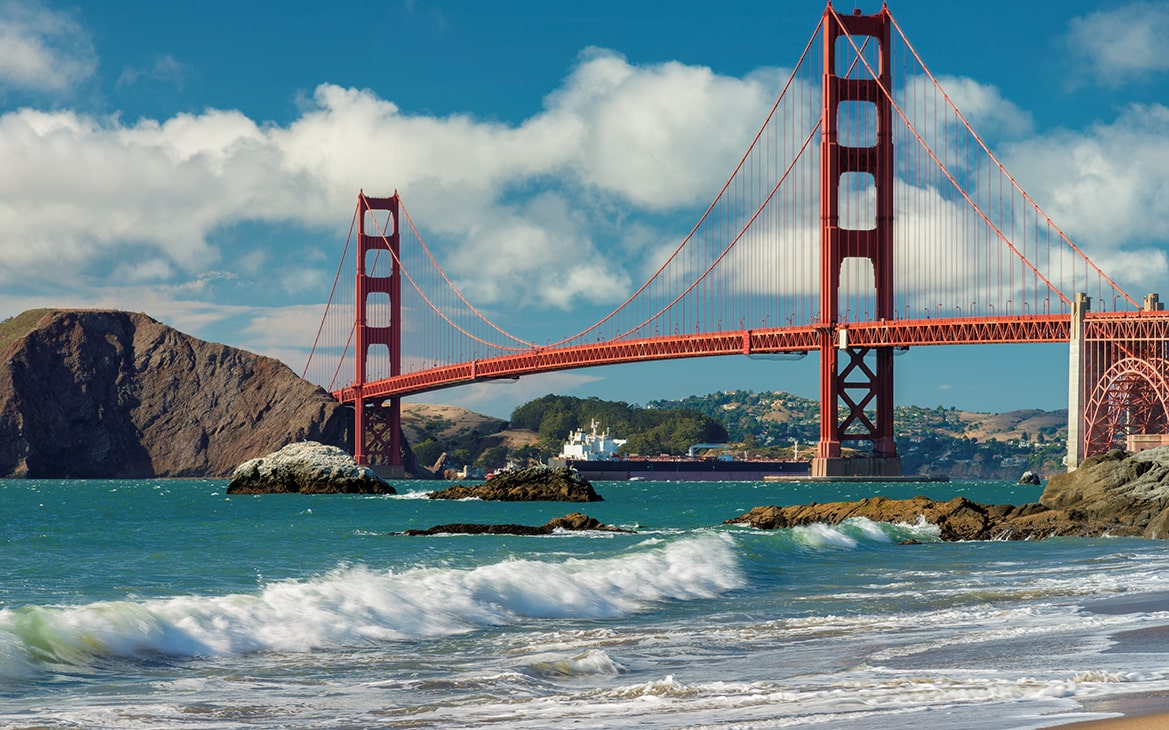 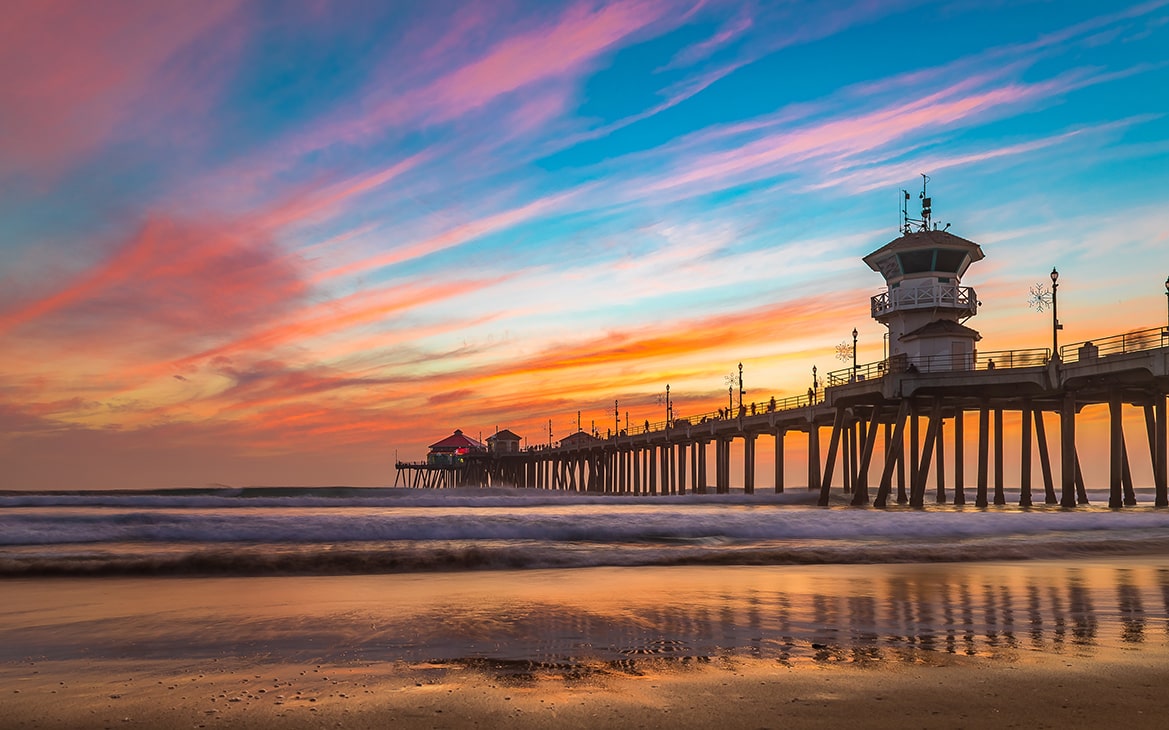 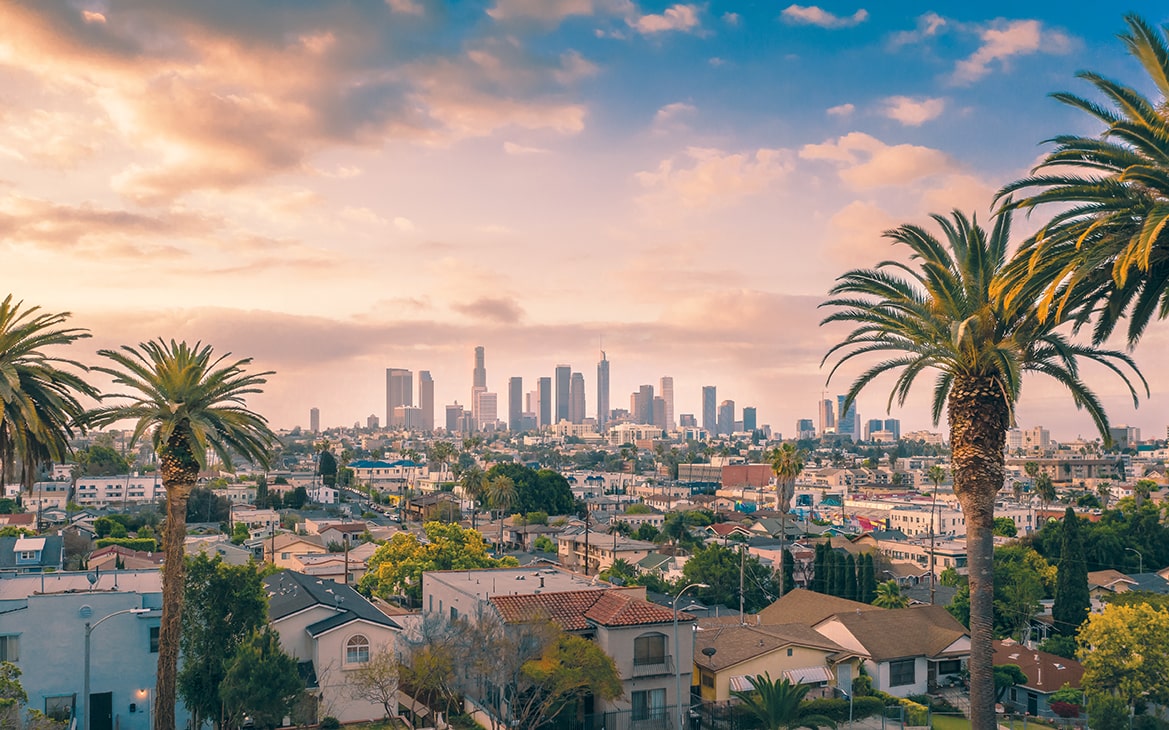 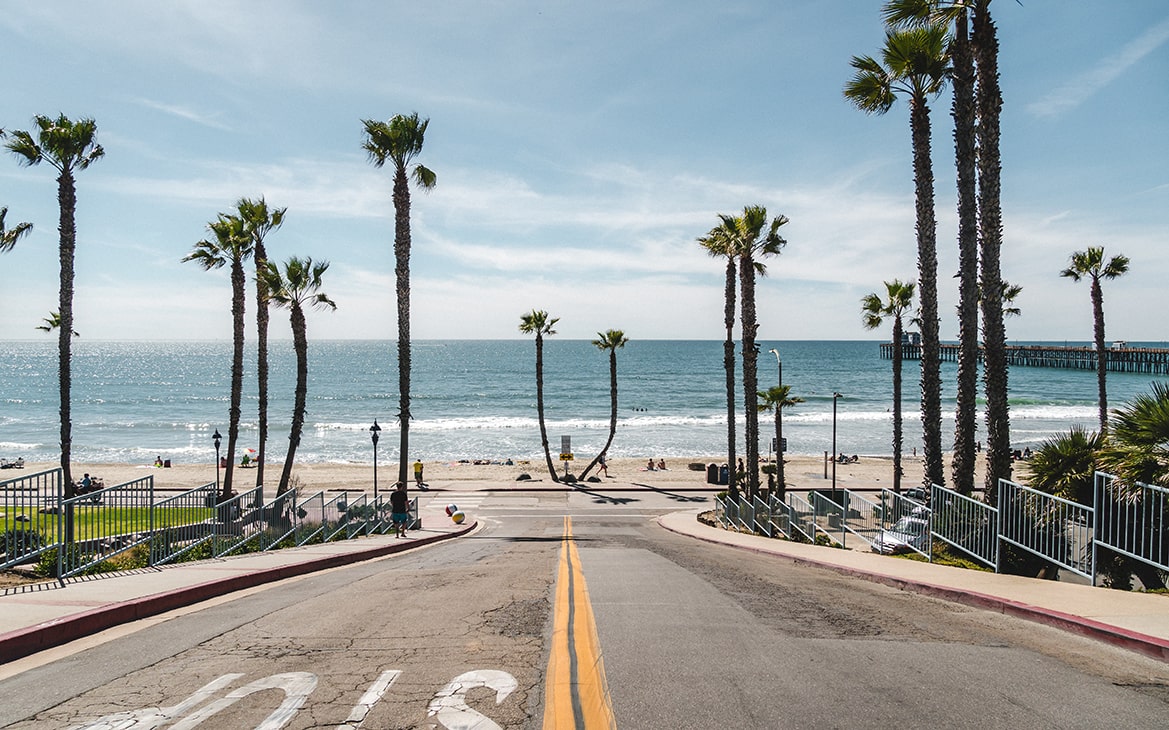 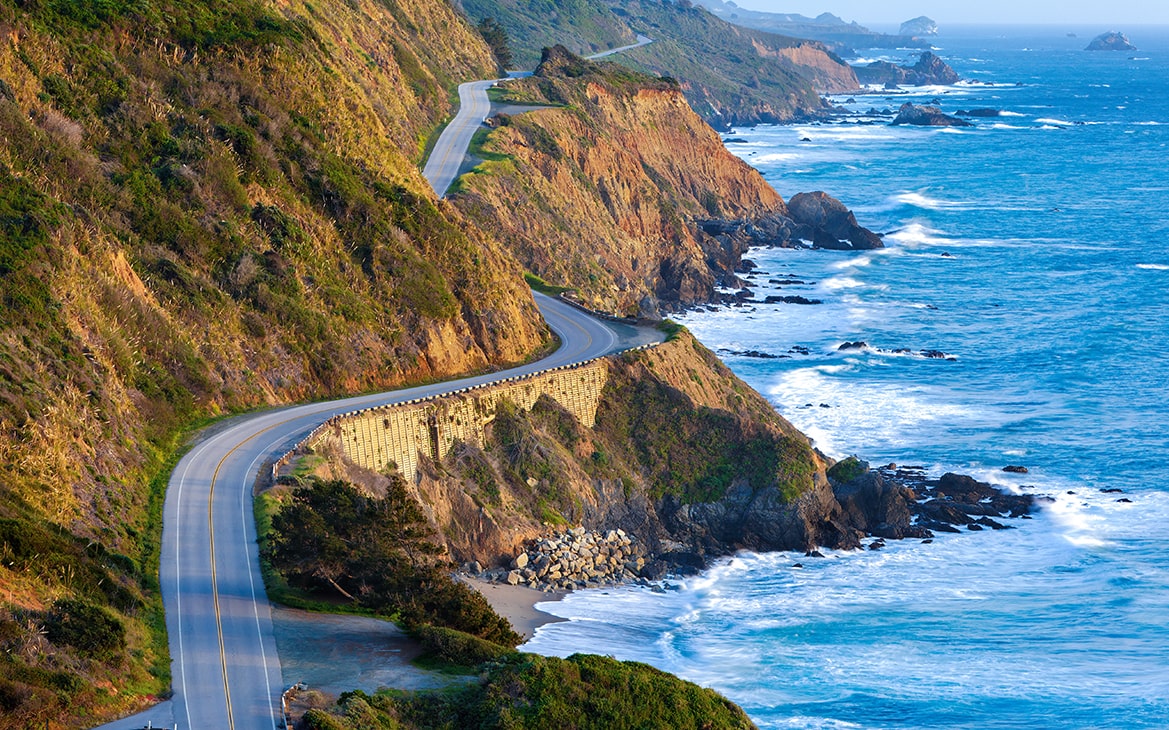 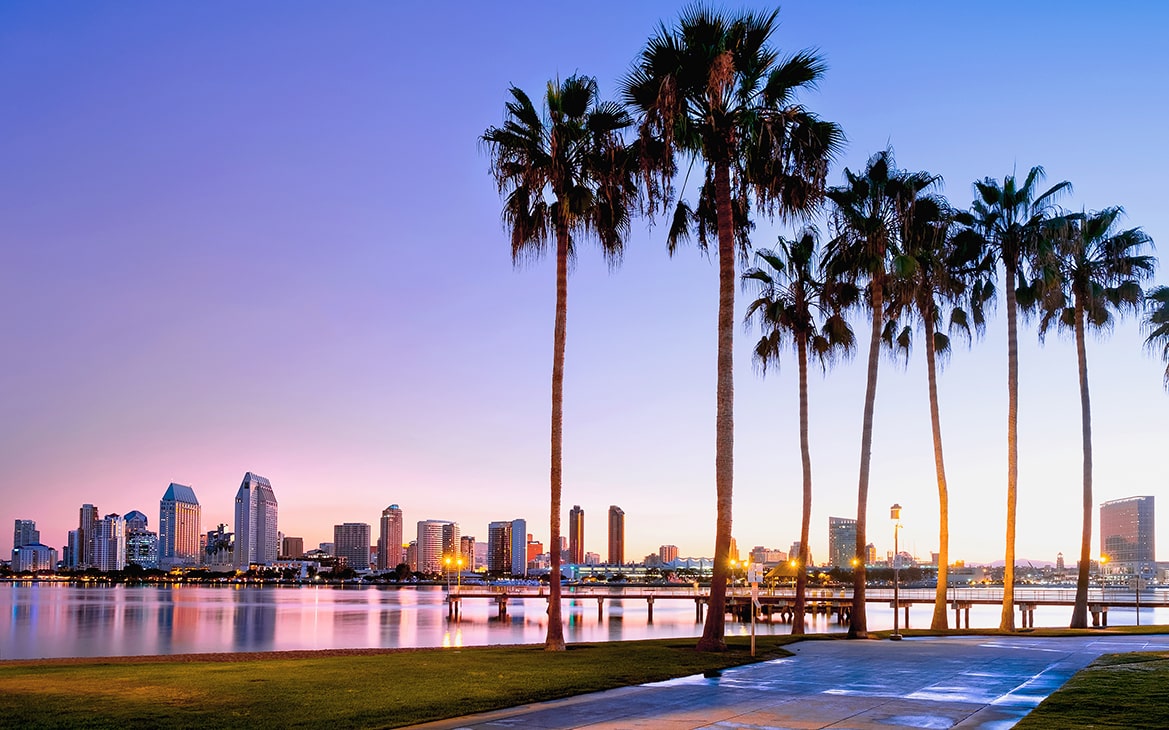 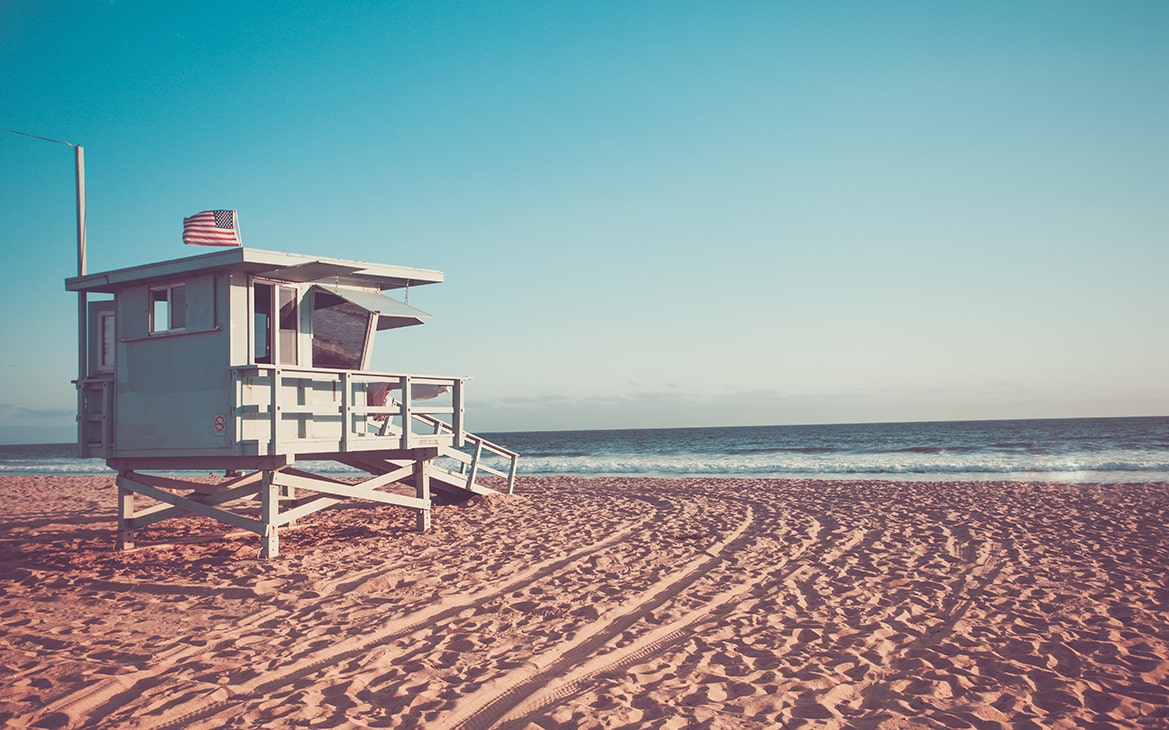 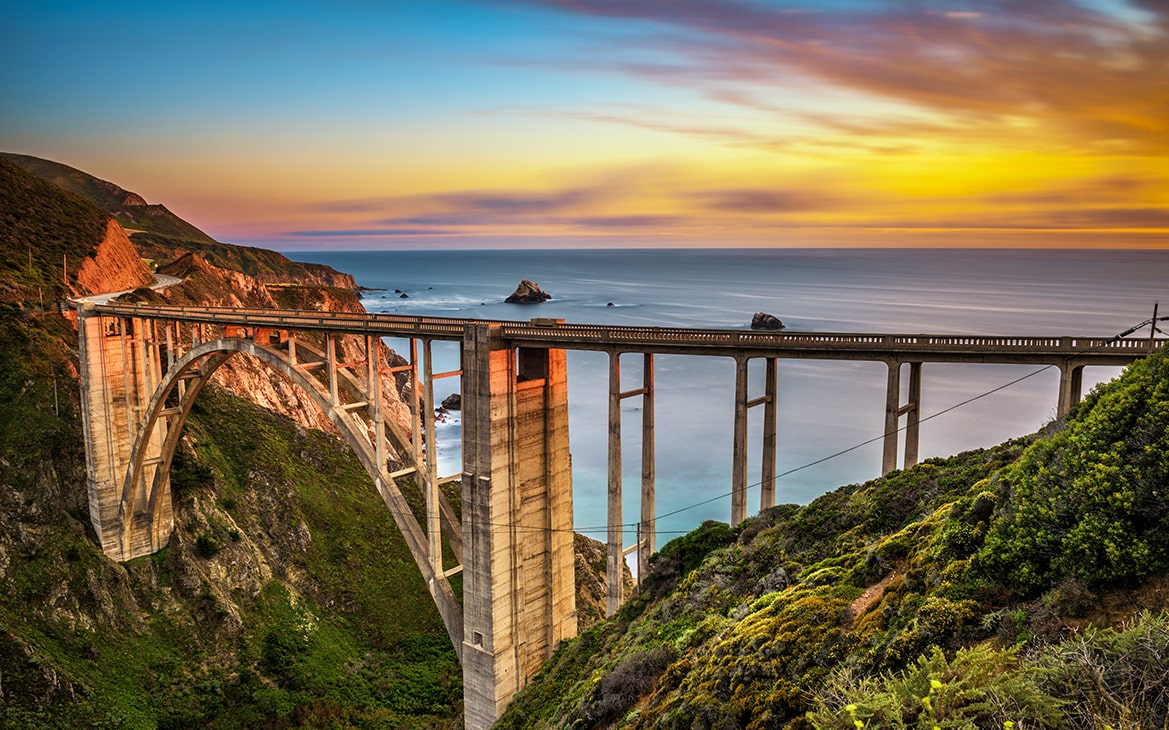 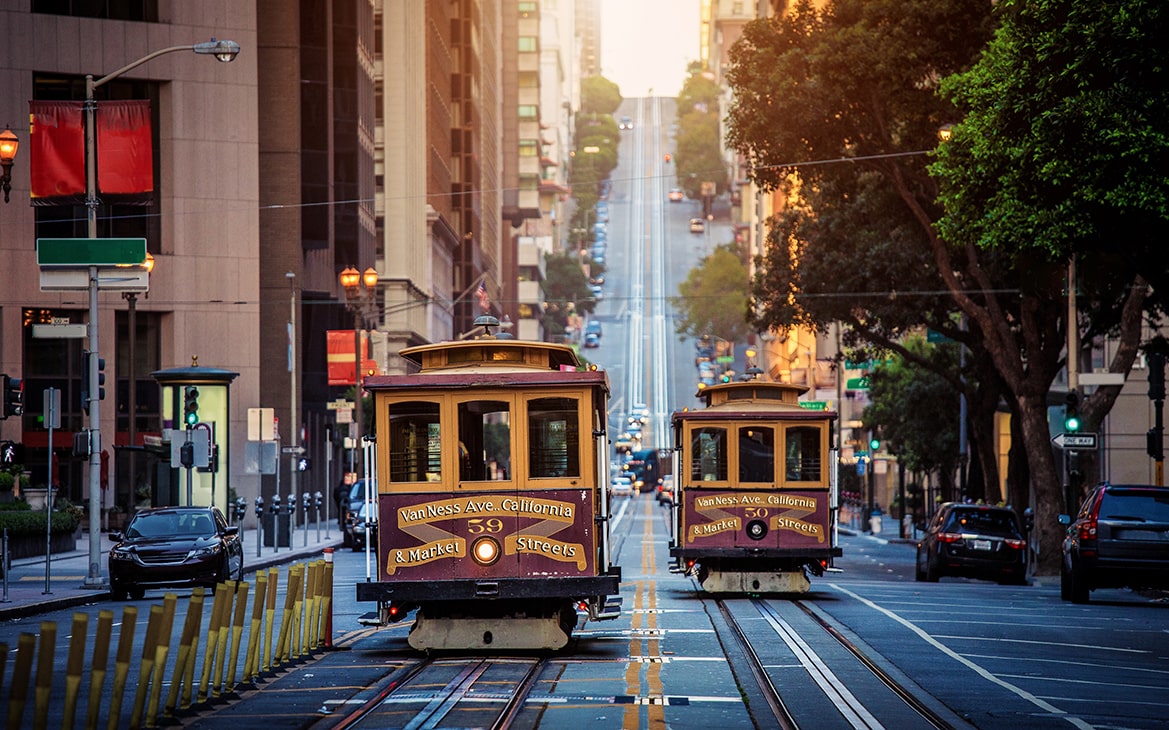