The Connecticut population is growing every day, which shows how successful the state is. This means that new families and individuals alike can have a great quality of life if they decide to move to this United States area. But what other things are there to consider? How about education, health, nature? Let’s explore these crucial indicators below.

Connecticut is one of the smallest states in the United States but one of the richest. Plus, the density of the population is very high. This shows that people decide to live here because of the opportunities they can find in the territory. For example, according to the new census information, it has one of the highest income-per-capita in the United States of America. This state is next to Rhode Island, Massachusetts, New York, and Long Island in terms of borders.

The capital of Connecticut is Hartford, although it’s not the most populous city. Instead, Bridgeport is the place with the largest population. In terms of the name of the province, it comes from a Native American word that means “long river.” It was first settled by people coming from what today is the Netherlands. They started a small town in Hartford, which developed to become the capital. It became a state of the new Union as part of the 13 colonies back in the 18th century.

As regards territory, it is one of the smallest areas in the country but with a high population. Geographically speaking, it has many rivers such as the Thames and other ports that connect them with Long Island. Most people here work in the fields of fishing and other maritime activities but also in financial services like insurance companies.

To determine the best state to live in in the USA, we took into account several indicators. Some of these include education, health, places to visit, population density, history, taxes, and more. Those interested in knowing more about this province can find all the info below. This was taken from the census, FBI reports, documents by the Health Department, and more official data given by the government. 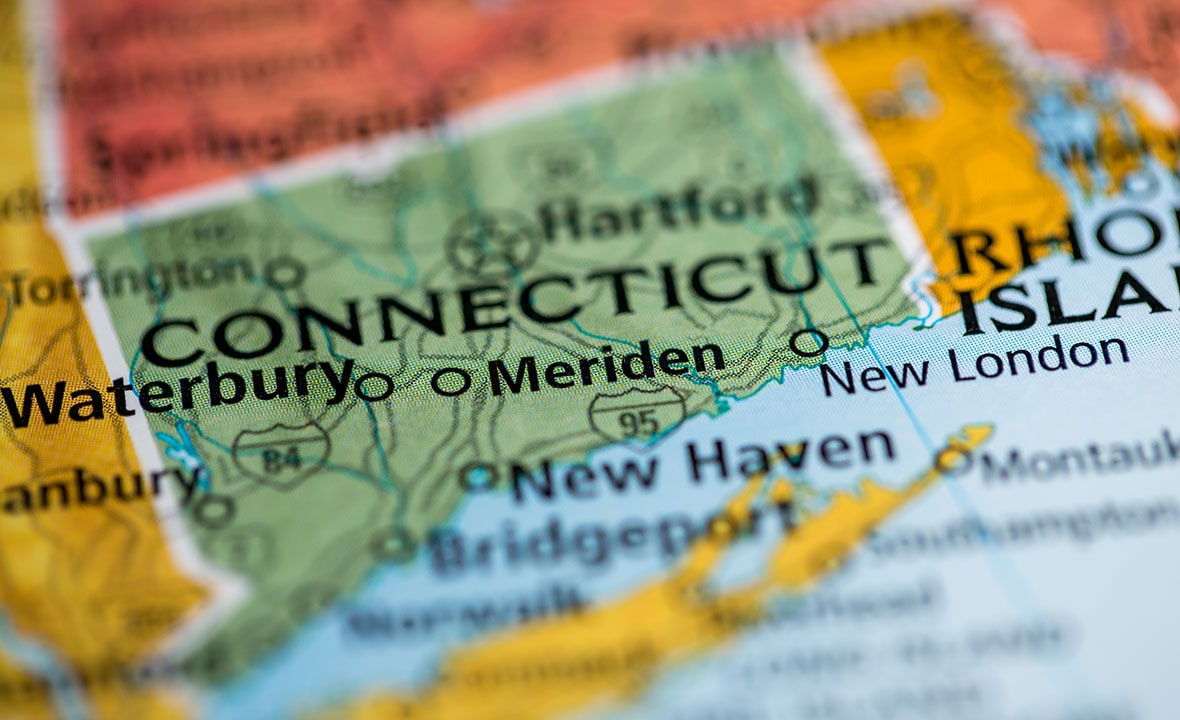 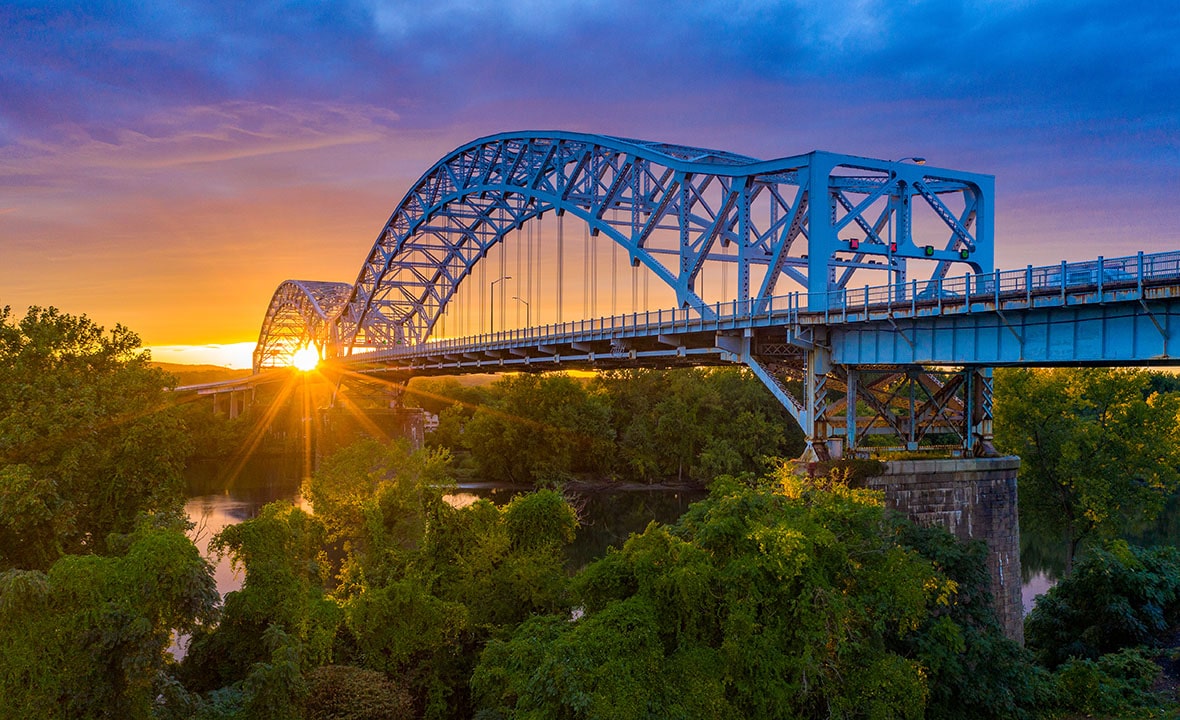 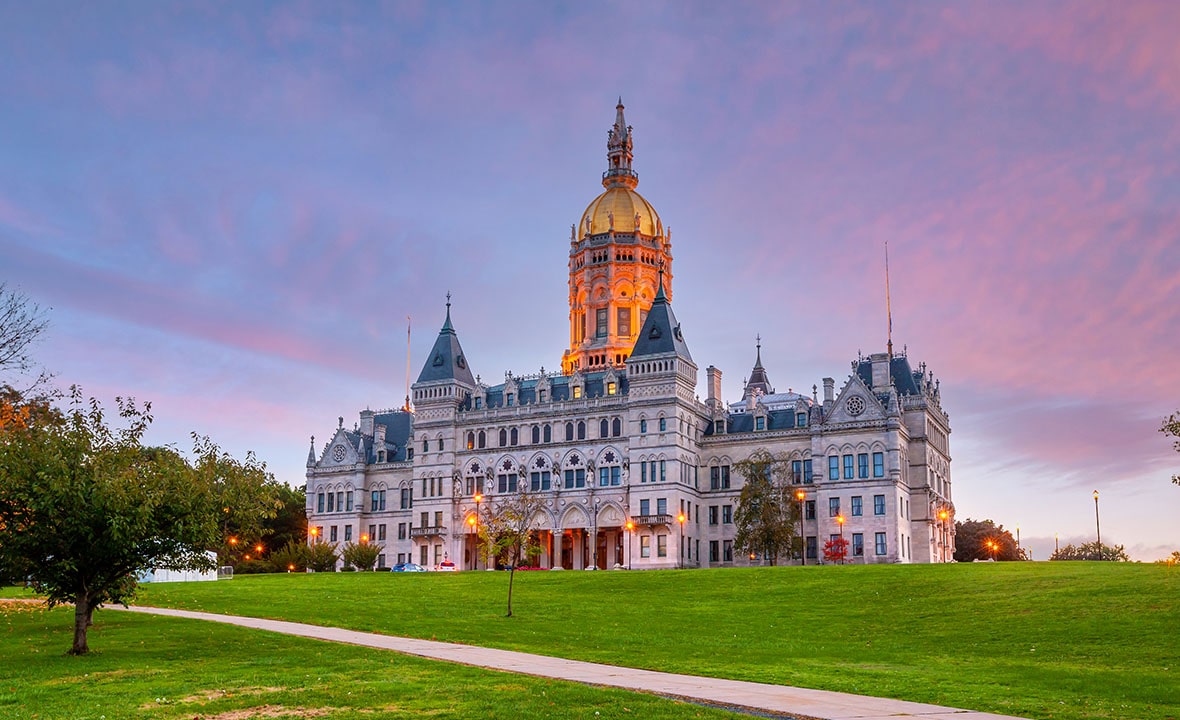 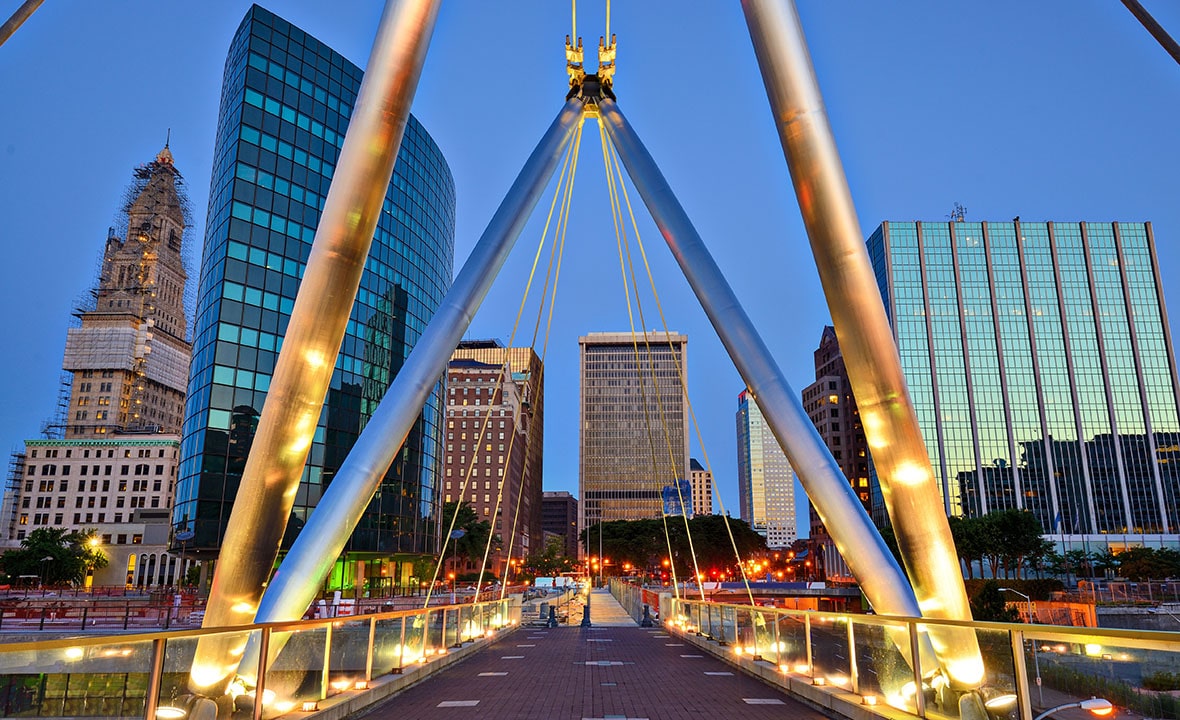 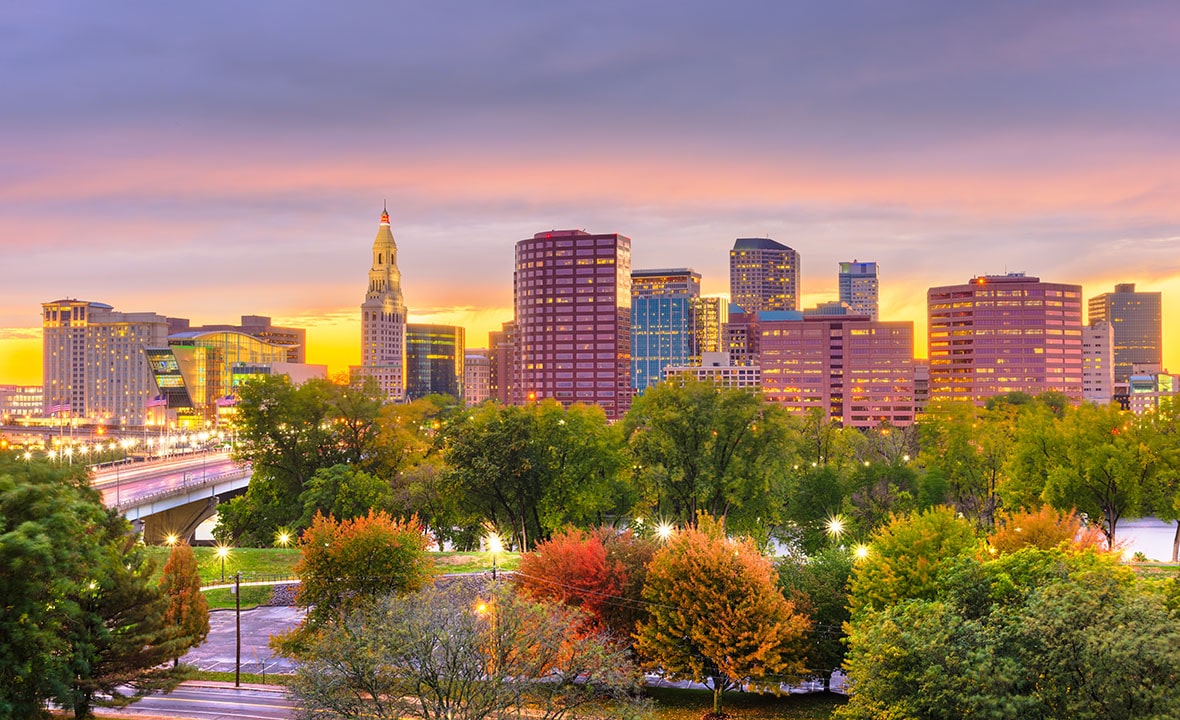 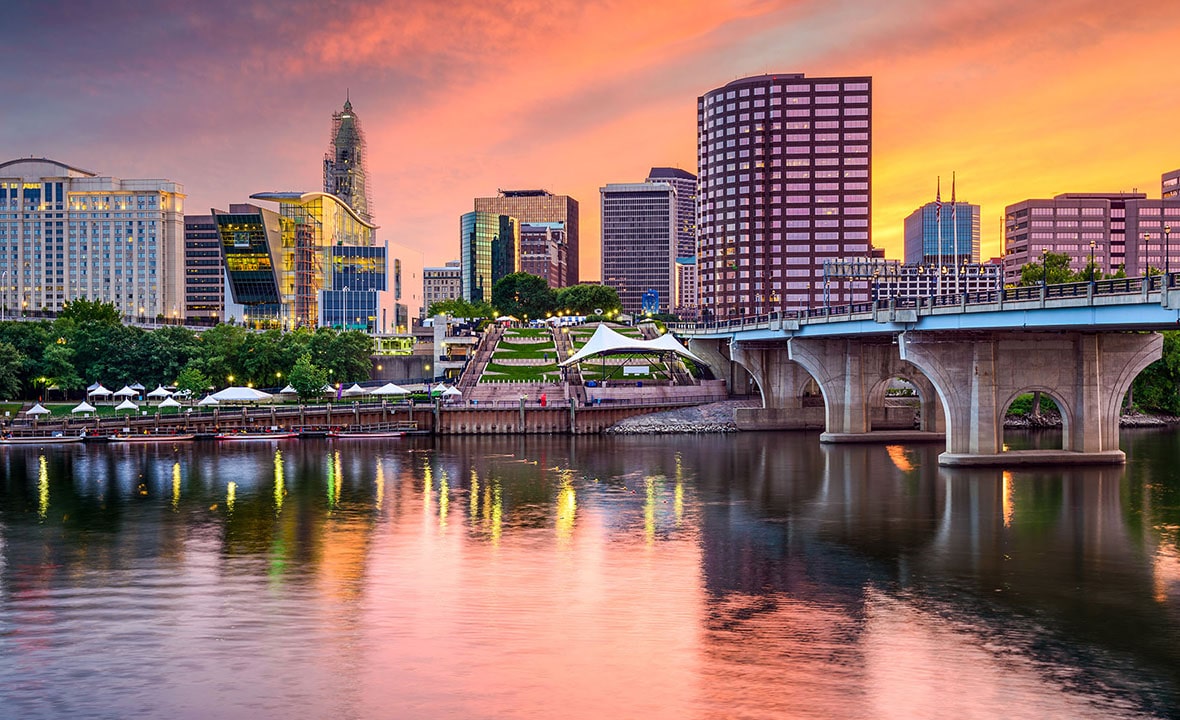 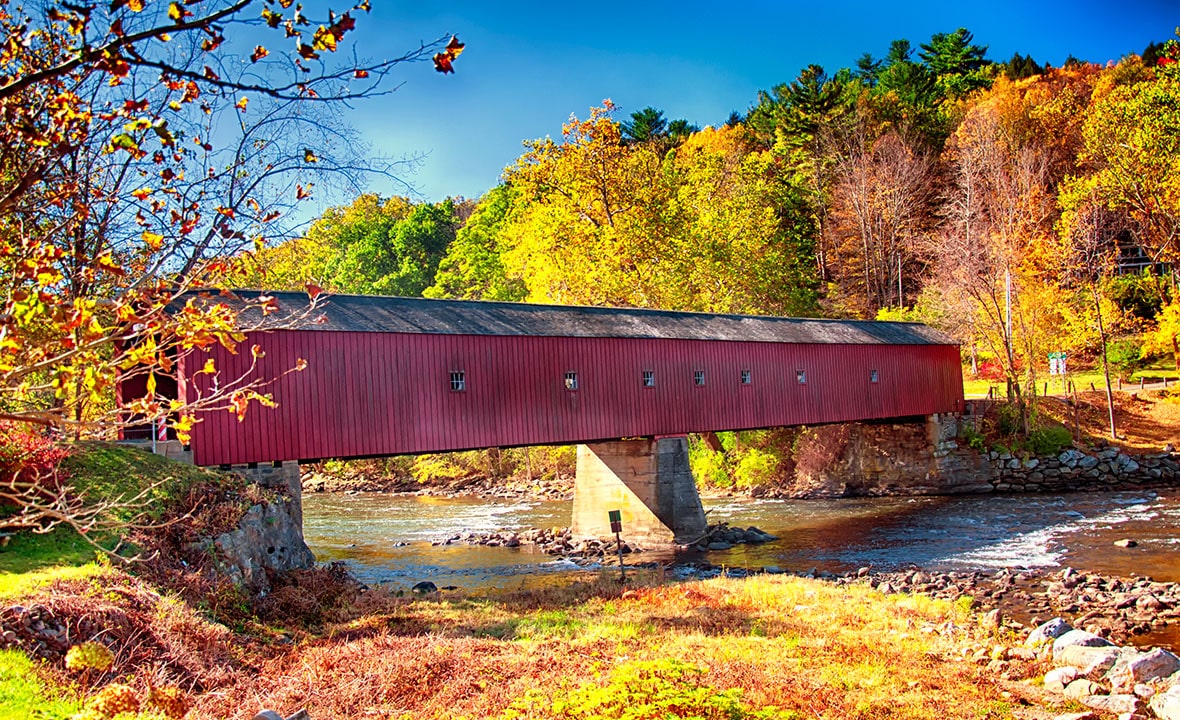 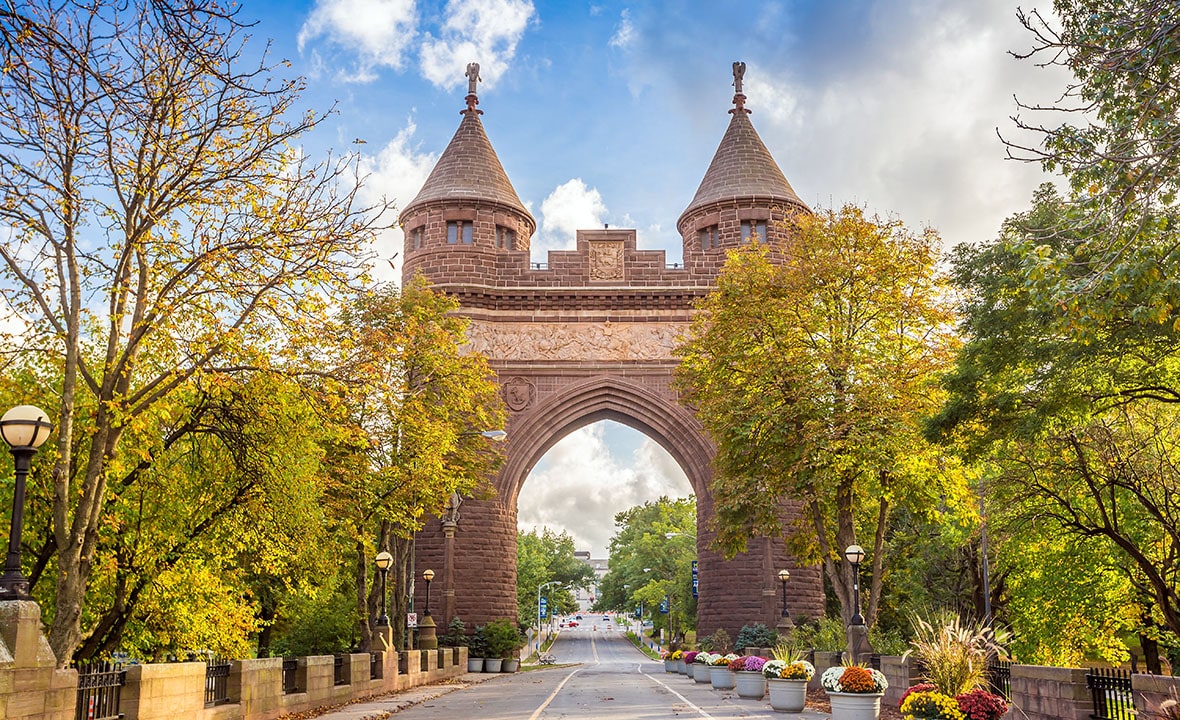 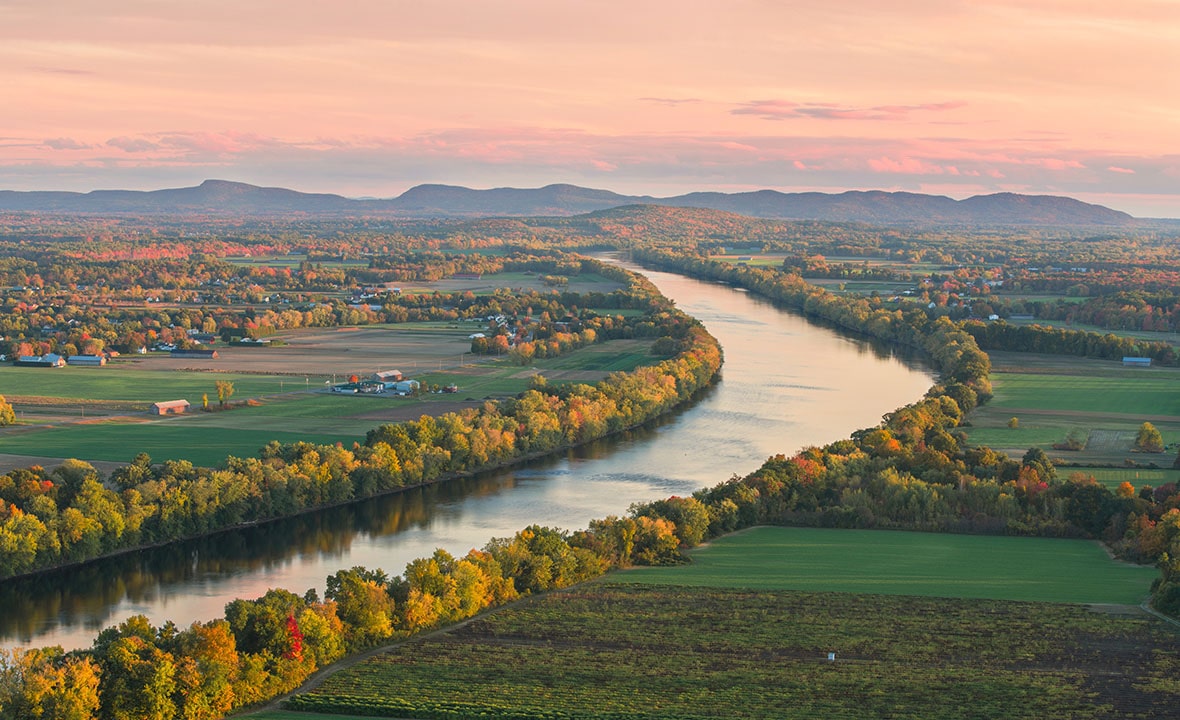