People who would like to live in a place with good tax conditions should certainly consider Delaware (or DE, the abbreviation). While the square miles are few and the inhabitants are not that many, indicators like crime or median income per home are excellent. Those looking to know more about this territory should dive deep into the rankings and facts below.

The state of Delaware is part of the original 13 colonies, often known as the First State. When it comes to territory, it’s the second-smallest in the United States and doesn’t have many populations. The biggest city is Wilmington, with a booming financial market, while the capital city is Dover. The most urbanized counties are in the north, especially New Castle County.

This was the first state to ratify the united Constitution signed in 1787, thus becoming an official state. Today, most corporations consider it to be a kind of haven because of its laws. For instance, 60% of companies in the Fortune 500 list are based in this place of the United States. This region is small but powerful, with an economy that grows each year.

When thinking about climate, it has a subtropical one with warm summers and not-so-cold winters. Also, it’s placed on a level plain with few elevations above sea level. When it comes to geography, the most relevant element is that it has the Atlantic Coastline right next to the county. The beaches are very beautiful, although the ground can get swampy and uncomfortable.

The state is also well-known because of the code that established how much liquor it can sell and to whom. For instance, only licensed establishments can do so and between 9 am, and 1 am. Surprisingly, up to 2003, this province did not sell this type of beverage on Sundays.

To figure out the best state to live in, we considered a lot of crucial metrics regarding the quality of life. This does not only include salaries or the price of homes but also security, health, the quality of roads and bridges, and even more indicators relevant to people’s lives. All this data was derived from official documents such as the latest census, FBI reports, written papers by the Department of Health, and more. 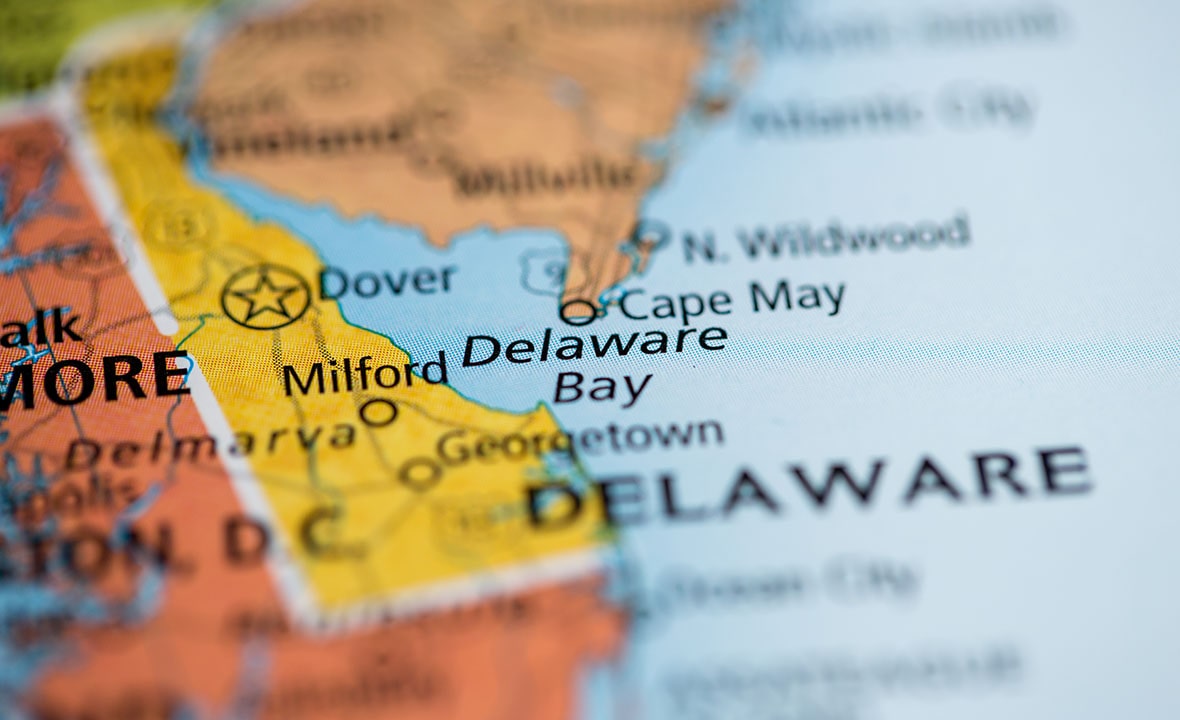 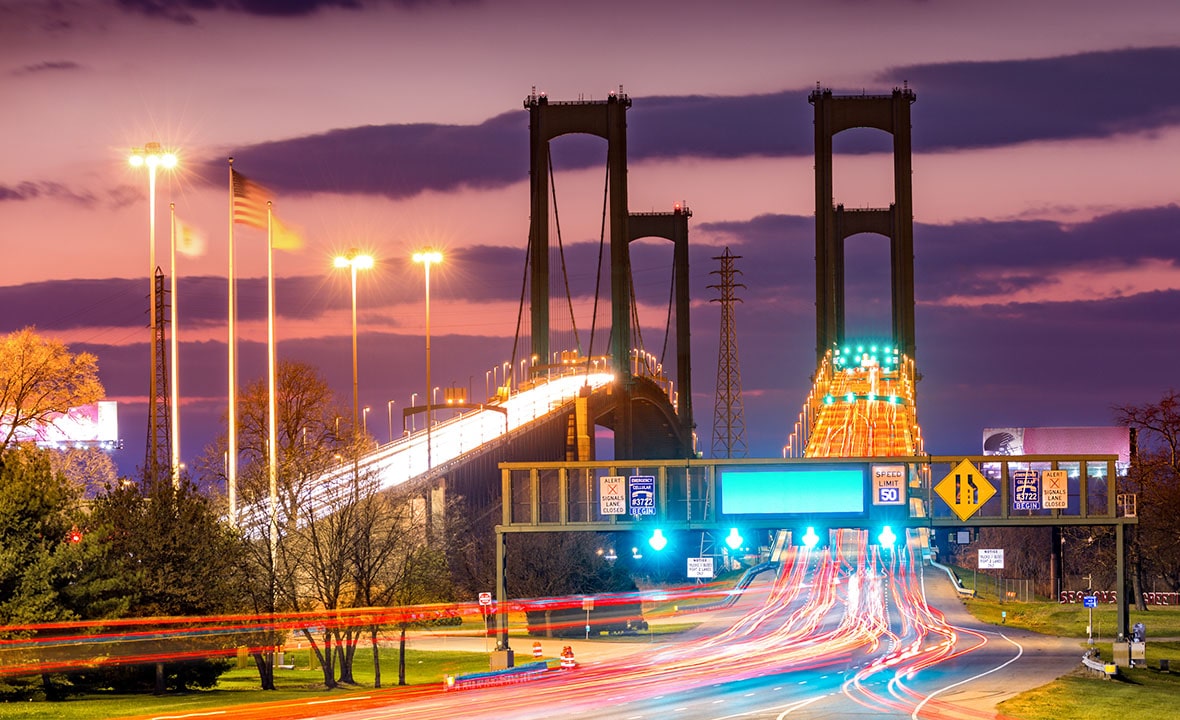 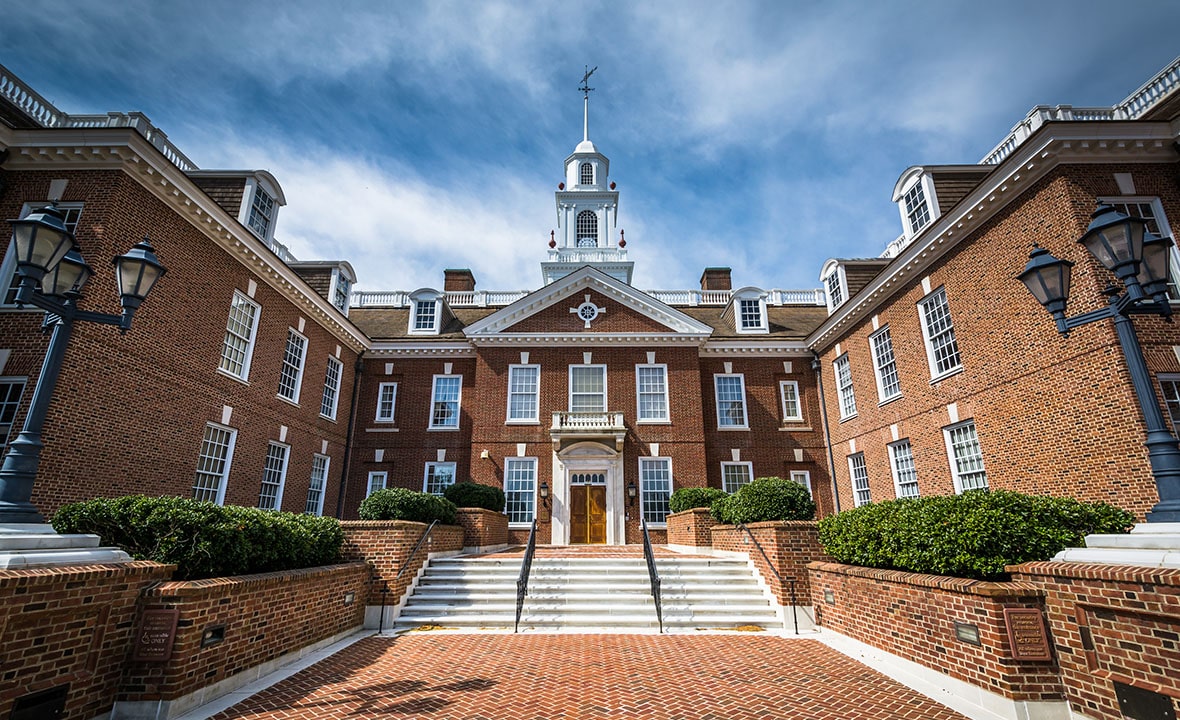 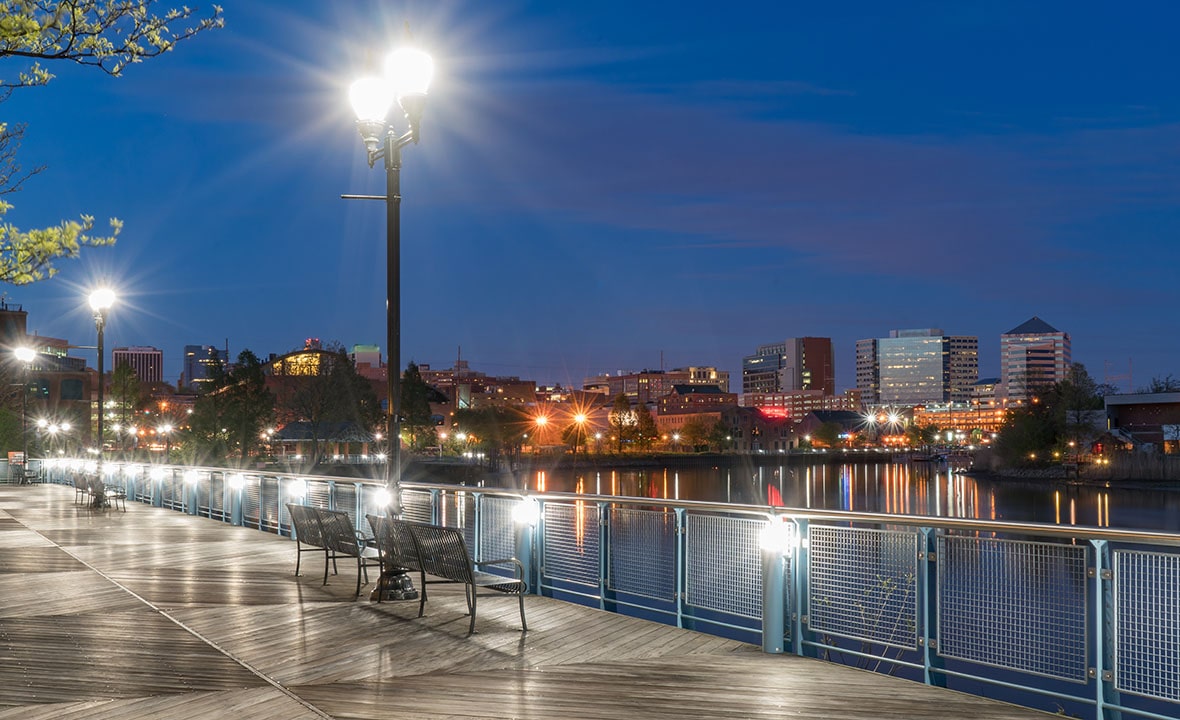 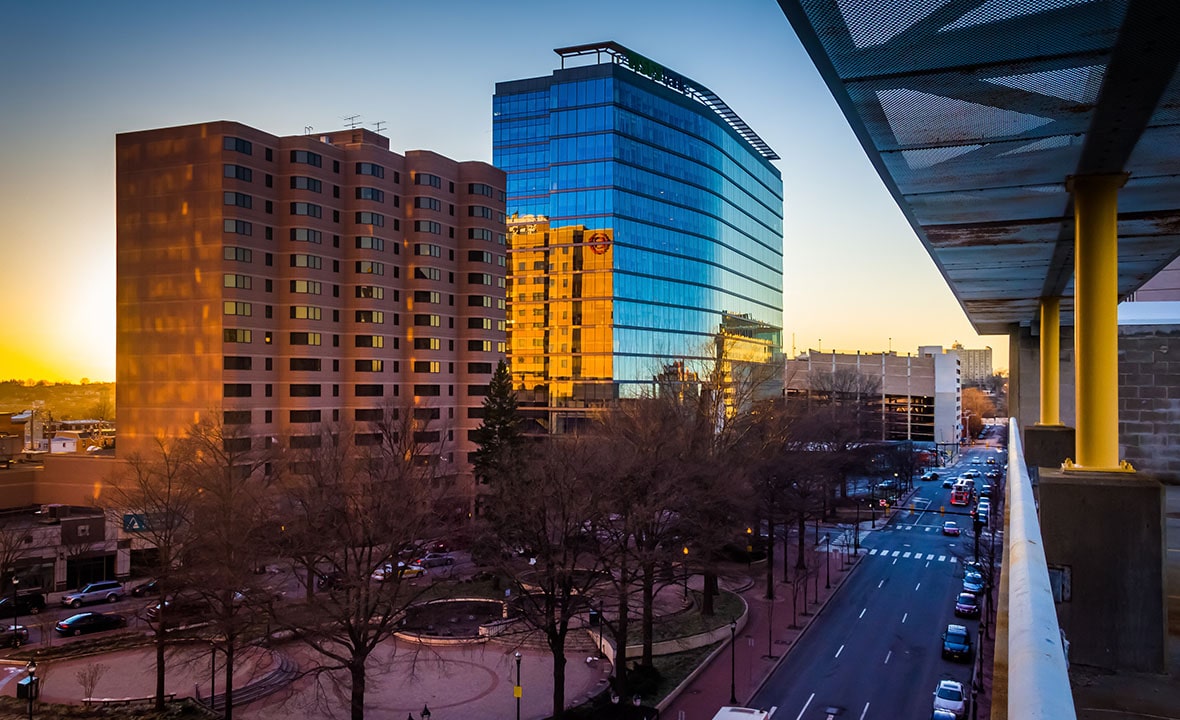 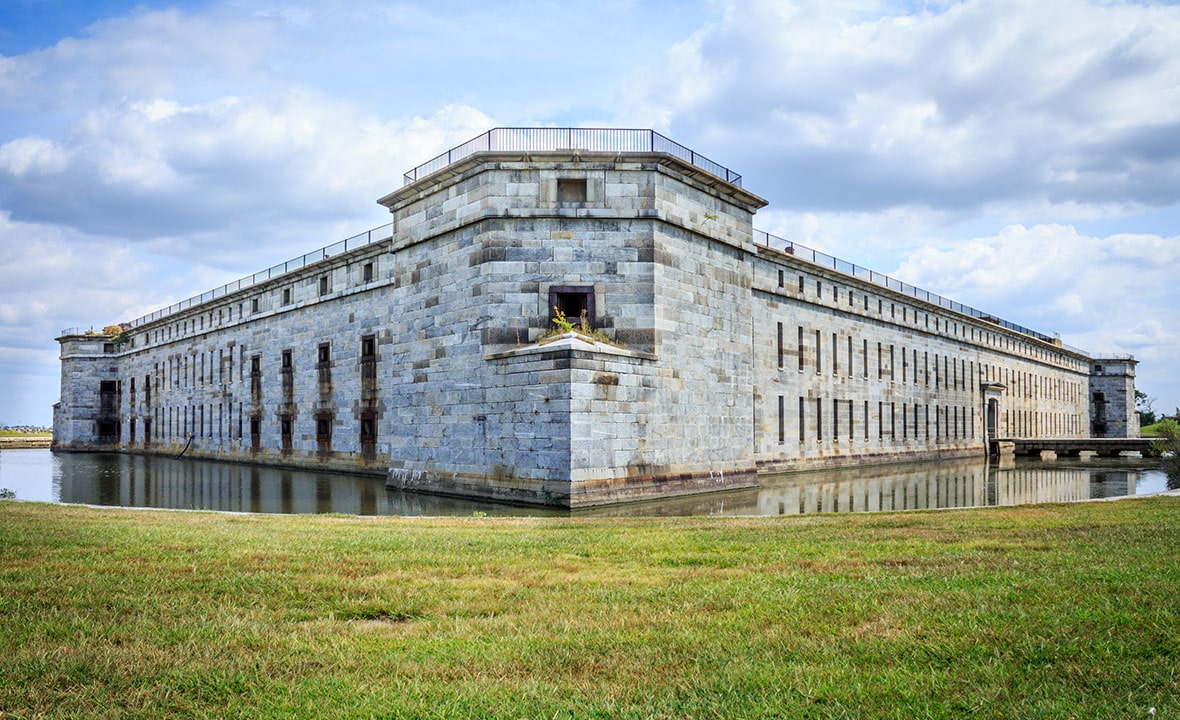 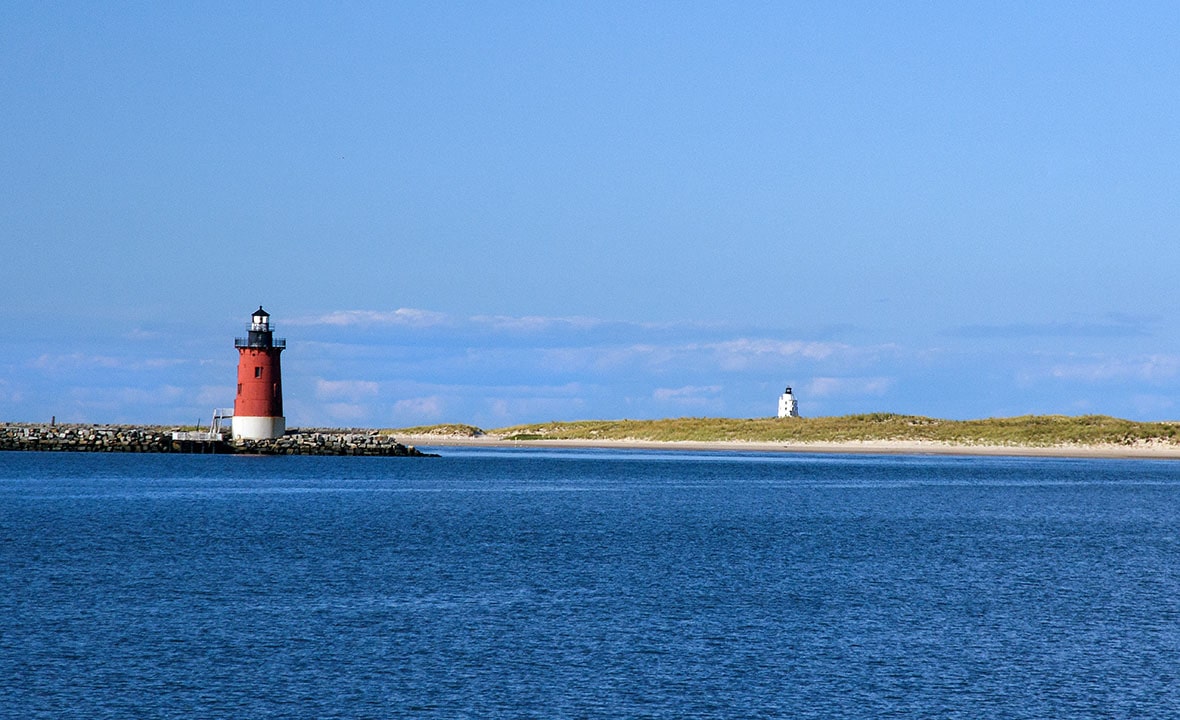 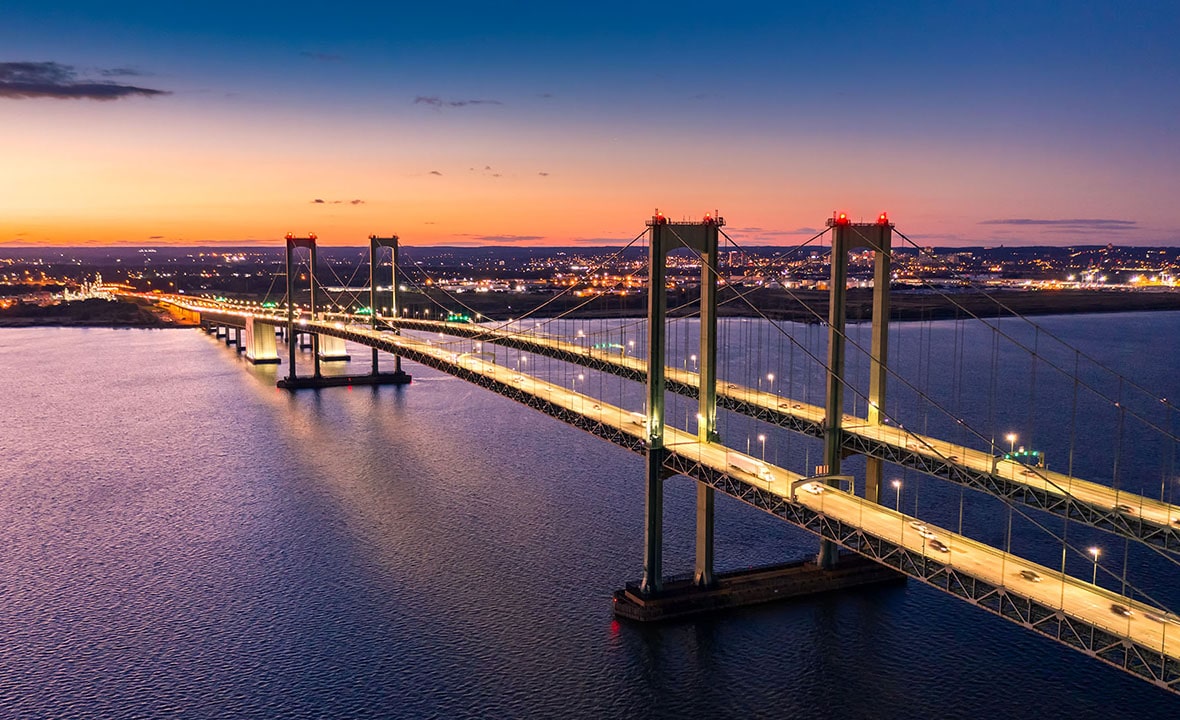 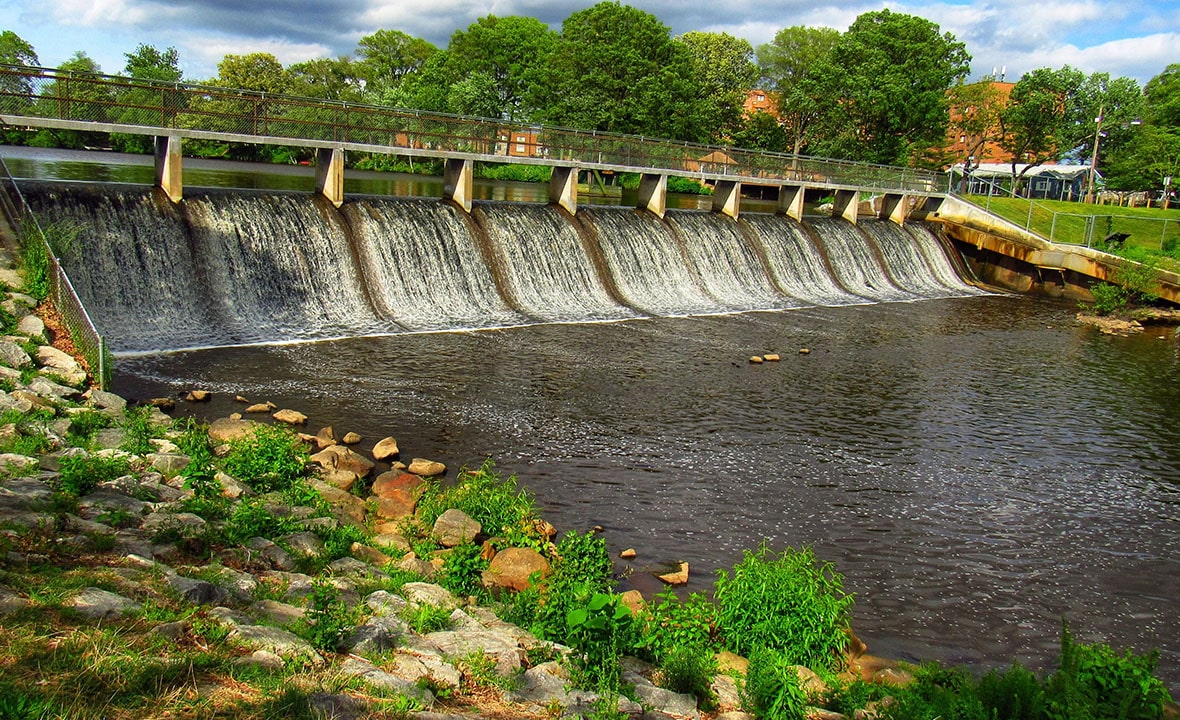 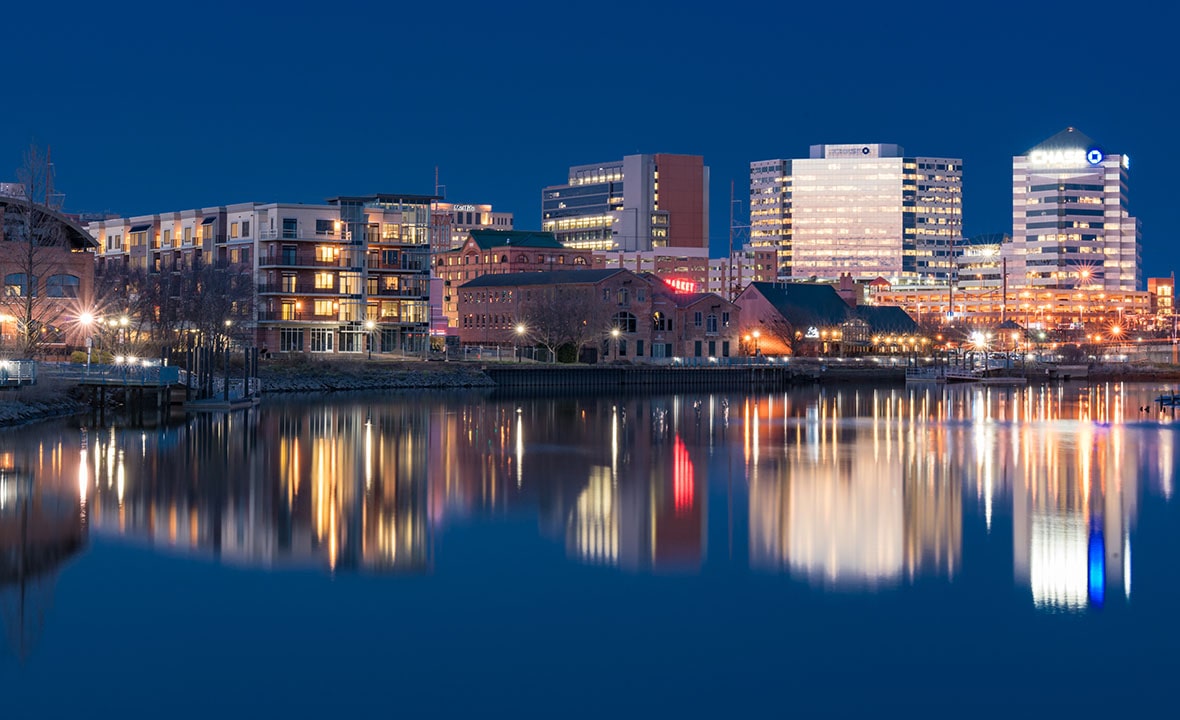