One of the original 13 Colonies, the state of Georgia is a Deep South state with a rich history. It’s one of the most populous states in the country. It has borders with five other states, along with a stretch of coastline along the Atlantic Ocean. It was founded in 1733 and named in honor of King George II of Great Britain.

Ranking among the top 10 most populous states of America, Georgia is well-known for its diverse population, exciting history, and vibrant culture. The official abbreviation is GA, and its nickname is the Peach State.

Of all Thirteen Colonies, it was the final one to be established, back in 1733. Georgia seceded from the Union in 1861, leading up to the Civil War. After the war, it was the final state to be restored to the Union.
In 20th century history, the state played a vital role in the civil rights movement, being the birthplace of such figures as Martin Luther King Jr.

GA has been ranked as one of the fastest-growing American states with a rapidly expanding economy in more recent history. The headquarters of several Fortune 500 companies, such as UPS, Coca-Cola, and Delta Air Lines, are situated here. It also has Hartsfield-Jackson Atlanta International Airport, the busiest airport globally.

The capital of Georgia, Atlanta, is the most significant city in this part of the U.S. It plays a key role in the economy, a hub of new finance and technology, transportation, tourism, and more. There are many new startups here, and Atlanta is the 37th most populous city in the U.S., according to the recent census.

The surrounding Atlanta metro area is in the top ten most populous in the country. The census shows that it accounts for more than half of GA’s entire population, with over six million people. Other major cities include Augusta, Columbus, Macon, Savannah, and Athens.

There are slightly below-average levels of median household income here, along with a high poverty rate. However, house prices in GA are relatively affordable, and the infrastructure is robust.

In terms of culture, nature, geography, and entertainment, GA offers a range of landscapes for visitors. Popular places to visit include Georgia state parks like Providence Canyon. Museums and historic buildings in cities like Savannah are also famous. There are many family attractions along the coast. Georgia weather conditions typically include mild winters and hot summers.

The flag features three horizontal stripes in red and white and the top left corner’s coat of arms.

In order to find the best states to live in in the U.S., it’s important to take a wide range of data into account from a variety of trusted sources. This information was drawn from web page sources and other resources of reputable organizations such as the FBI, U.S. Census Bureau, and the U.S. Department of Labor. Additional federal and national entities were referred to, like the Environmental Protection Agency and the United Health Foundation. Once the page data had been gathered, it was analyzed to identify key metrics. 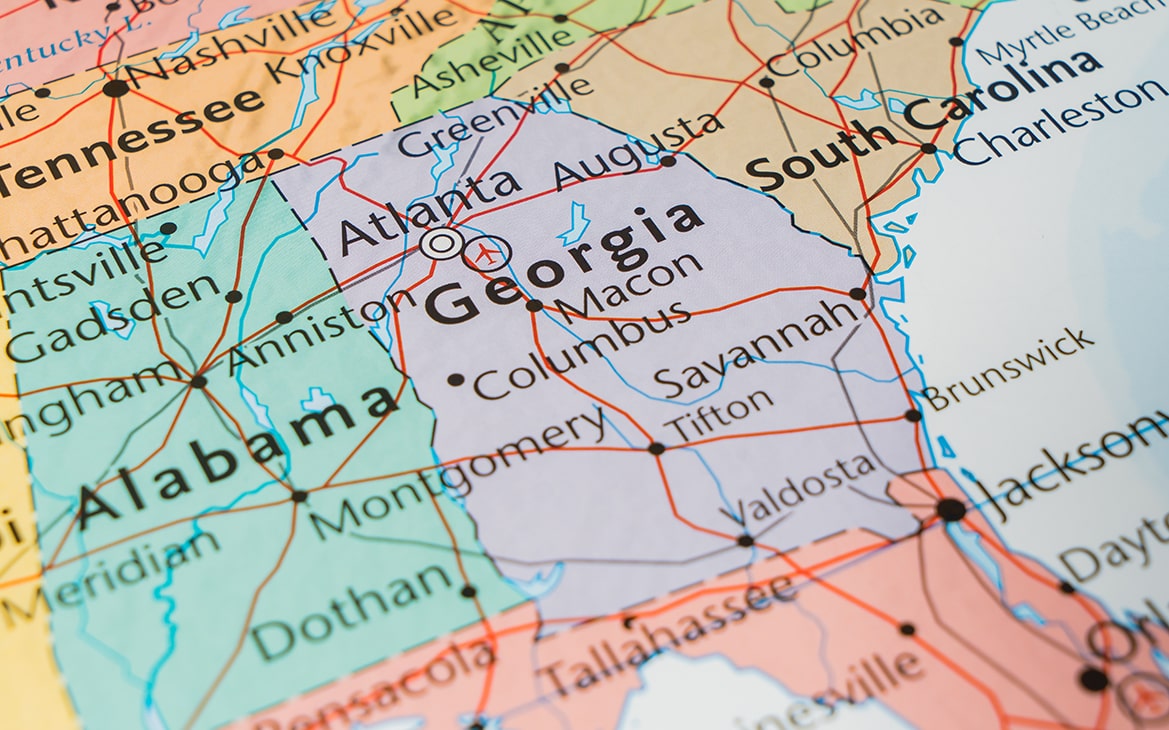 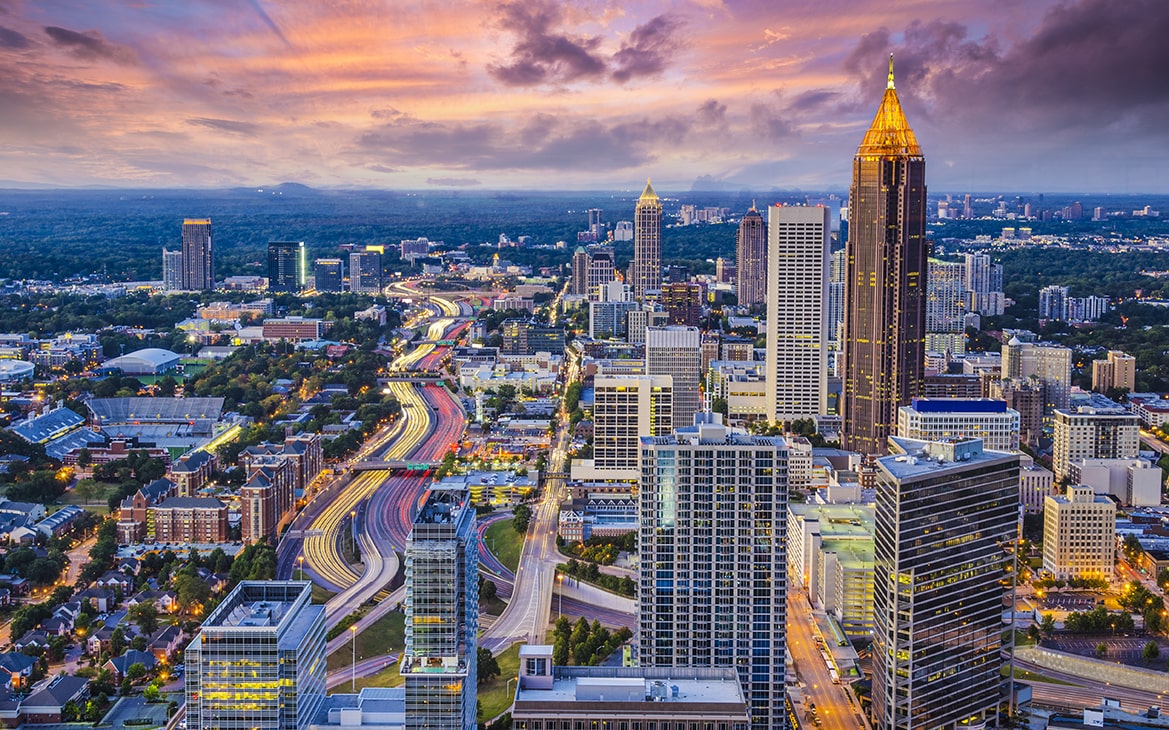 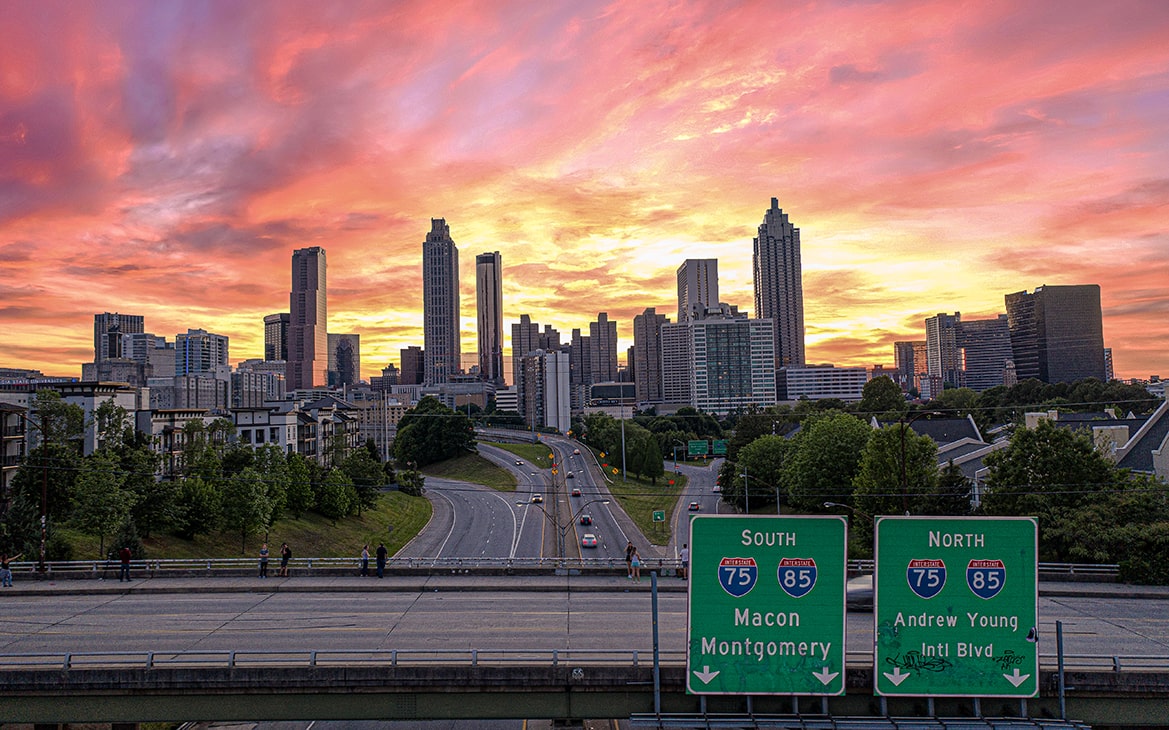 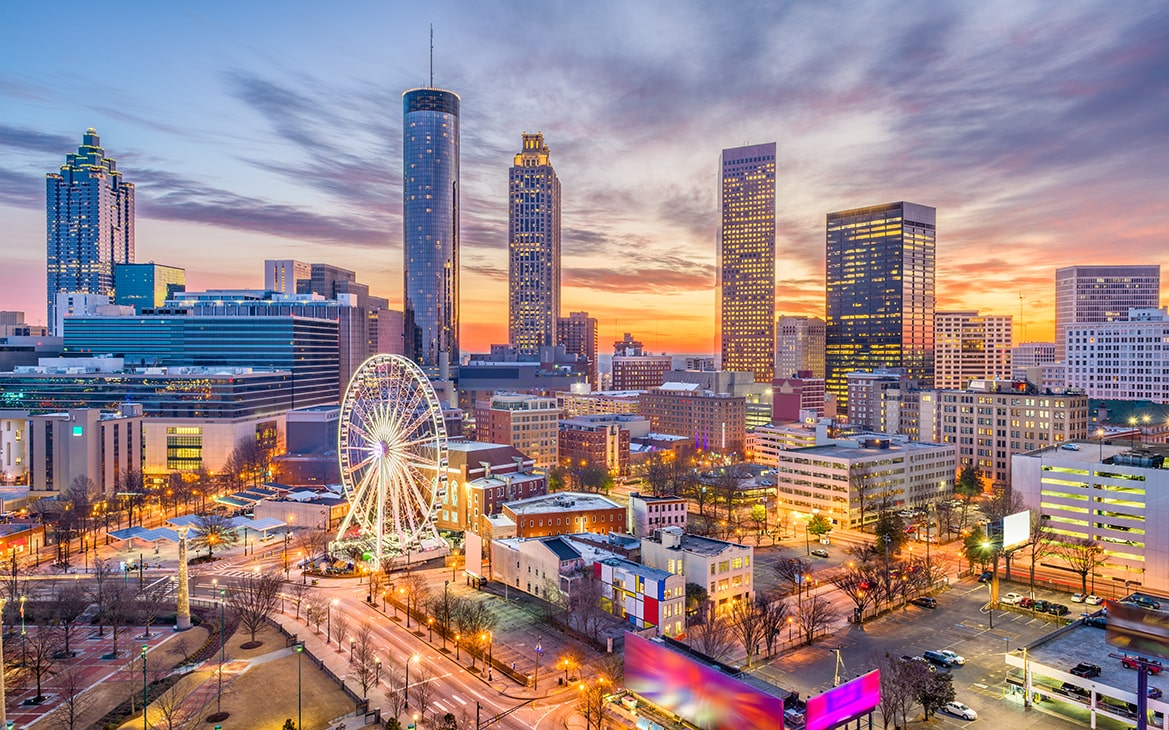 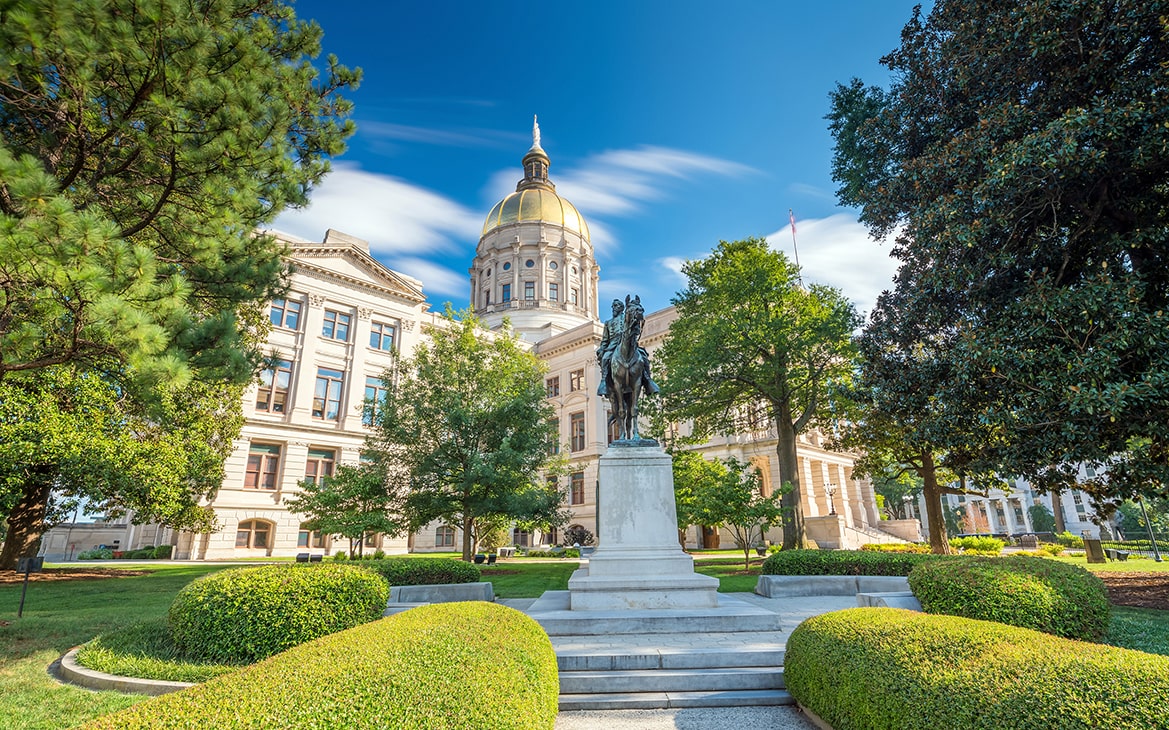 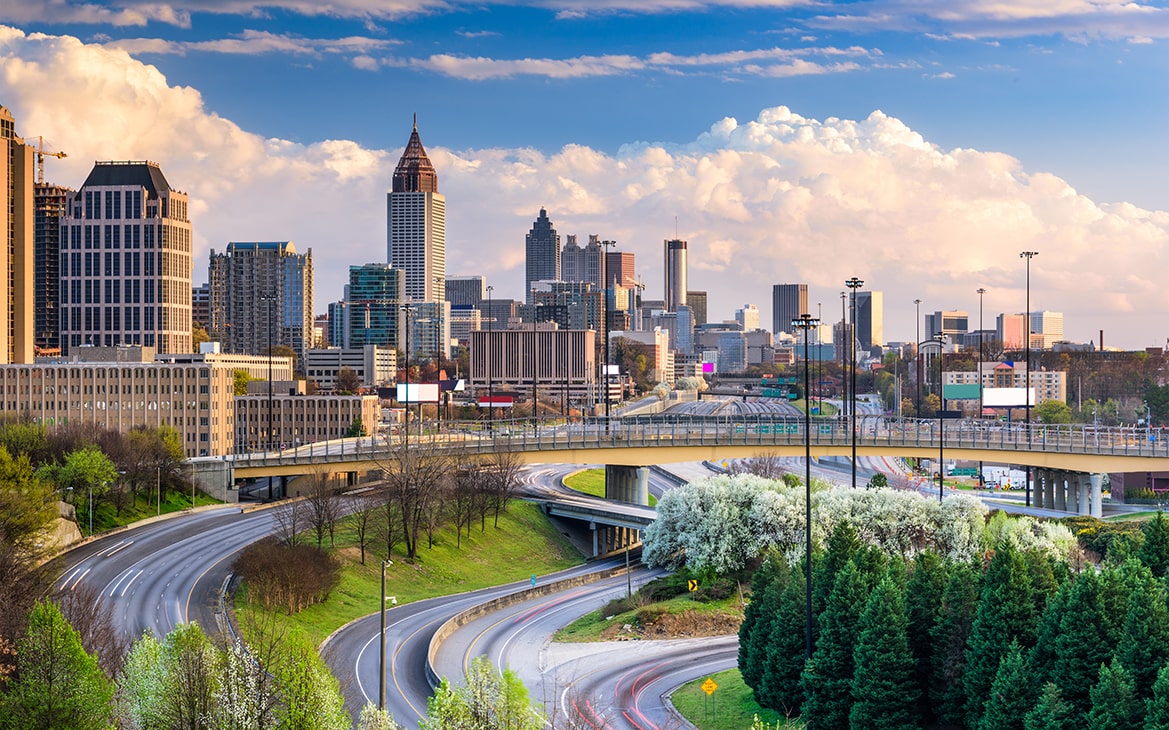 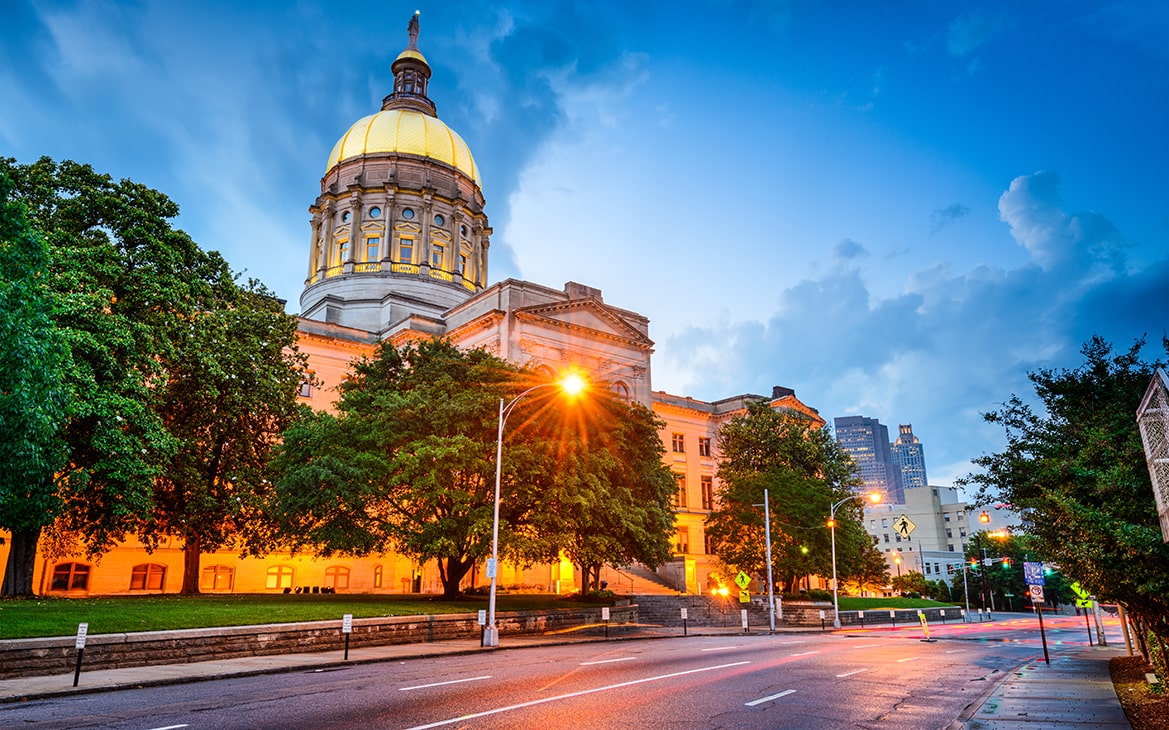 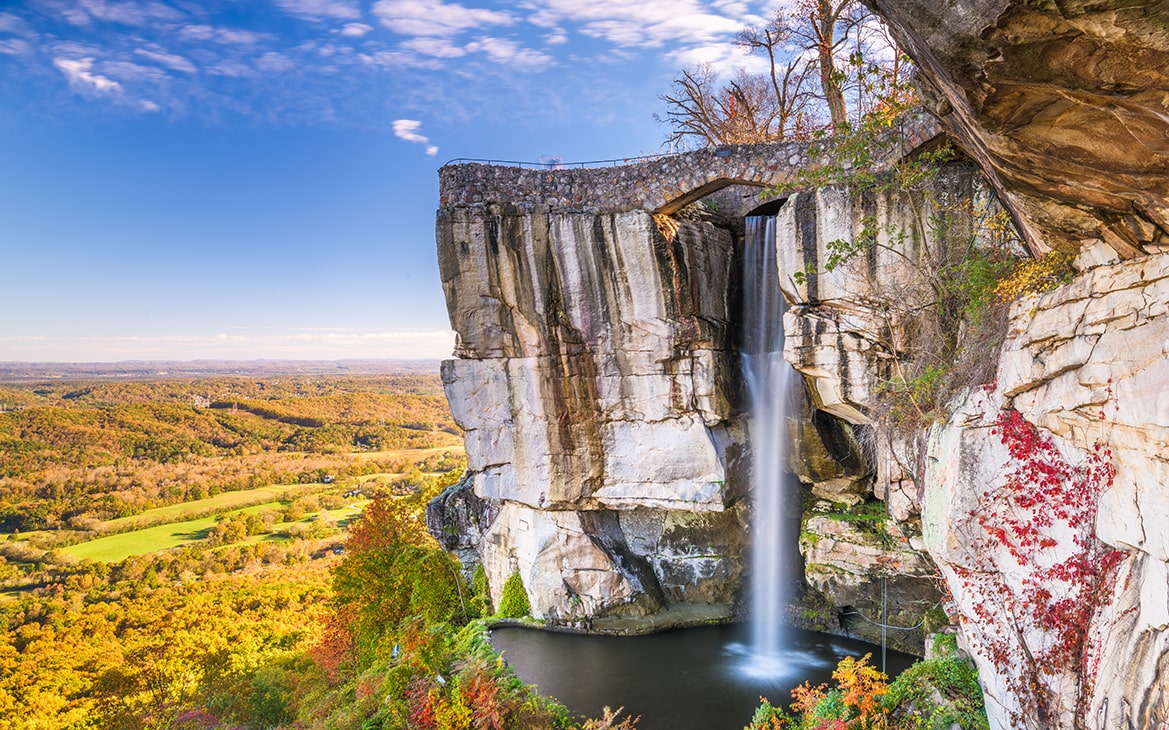 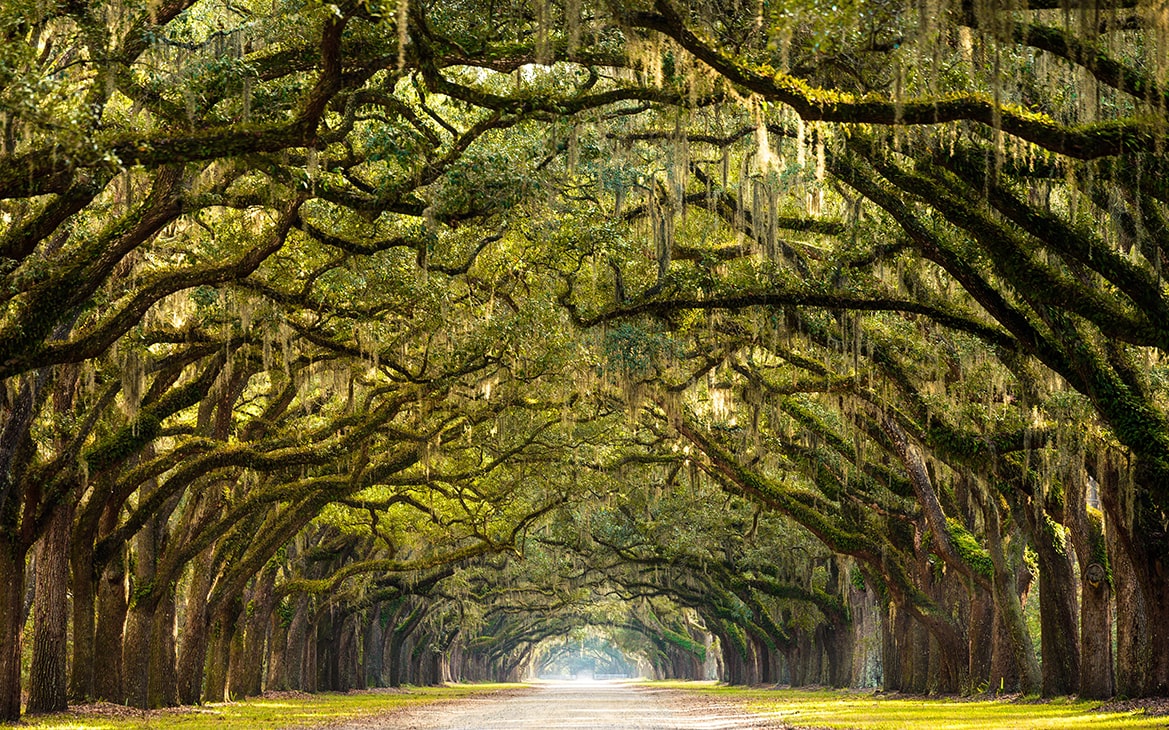 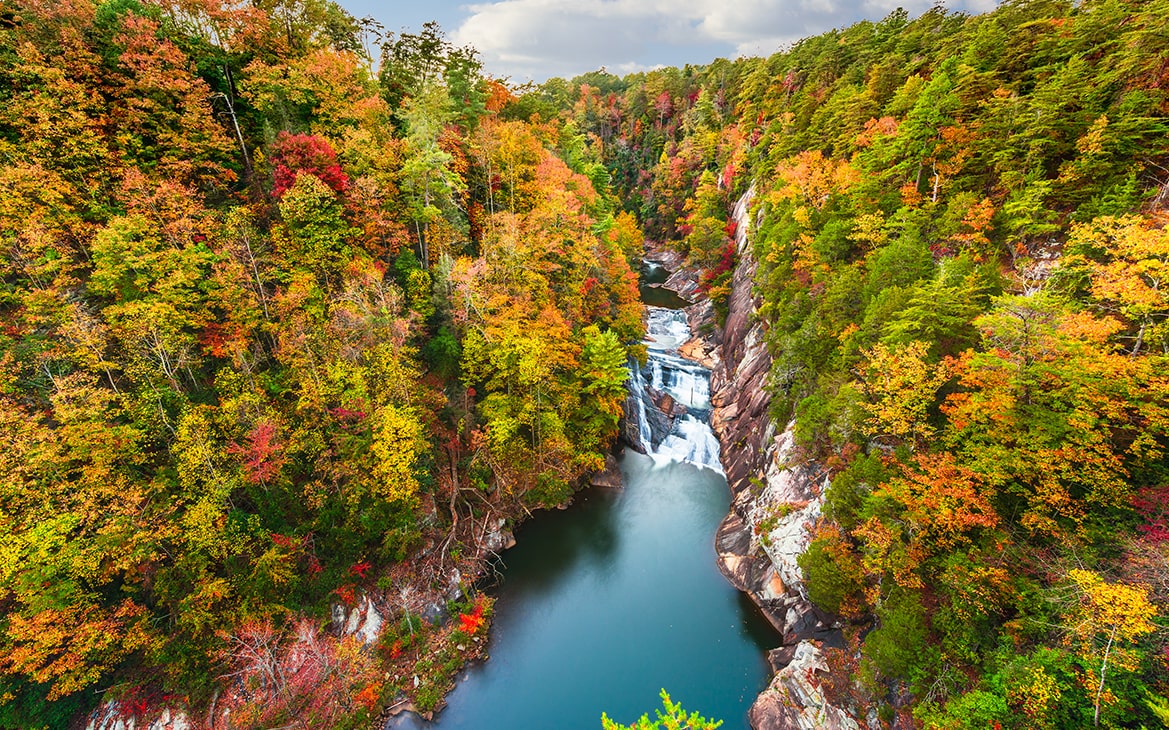