Hawaii is a popular tourism hub with several parks and the only state located outside the North American Continent. Its weather is tropically warm because of its closeness to the equator. This is the only archipelago in the U.S. and consists of eight islands: Niʻihau, Kauaʻi, Oʻahu, Molokaʻi, Lānaʻi, Kahoʻolawe, Maui, and Hawaiʻi. It is one of the few states to have once become independent.

It has a rich history that dates back to 124 and 1120 AD. The first known inhabitants of the archipelago, the Polynesians, arrived from Marquesas Island at that time. By 1000 AD, the Tahitians settled on the island.

According to the history books, the first European to land on the chain of islands was British Captain James Cook in 1778. It became a U.S territory in 1898 and was the last state to join the Union on August 21, 1959.

The island played a huge part in World War II. After Japan attacked Pearl Harbor on December 7, 1941, the United States entered the war. On that fateful day, the U.S lost 12 navy ships, 160 aircraft, and 2,400 Americans.

The Hawaii flag has eight horizontal stripes, which are of white, red, and blue colors. It was adopted on December 29, 1845. The majority of its population lives on Oahu, which houses the capital, and the state’s largest city, Honolulu. The number of counties on the island is five, while Honolulu County is the biggest by population.

The economy is dominated by tourism and agriculture. It is also a strong military base with the largest naval command globally, the U.S Pacific Fleet stationed there.

In summer, the daytime temperature average is 85 degrees Fahrenheit, and during winter, it reduces to 78 F. The 44th US President, Barack Obama, was born in Honolulu, the capital city.

To discover the best states to reside in the U.S. in 2021, it was essential to gather credible statistics and information from authoritative national sources. The information used was extracted from multiple points such as the FBI records, U.S. Department of Labor, Census Bureau, Environmental Protection Agency (EPA), and United Health Foundation.

The standard research policy used involved a checkup of facts used for its validity, accuracy, and relevance to today’s reality. 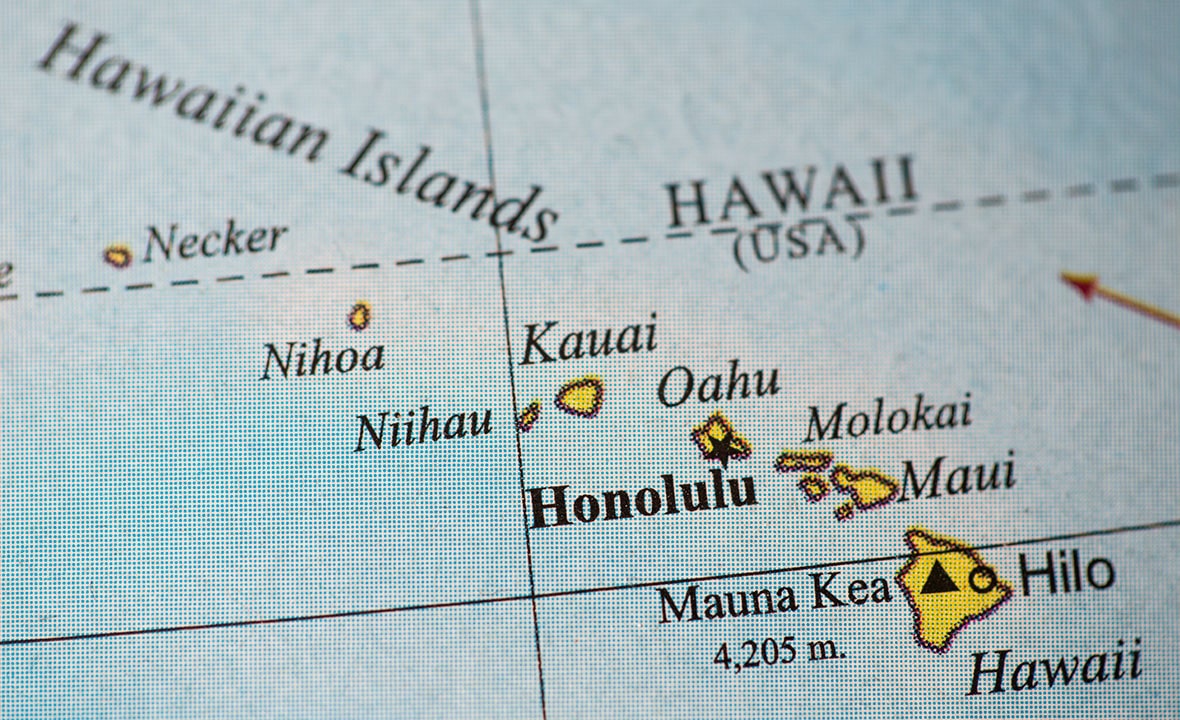 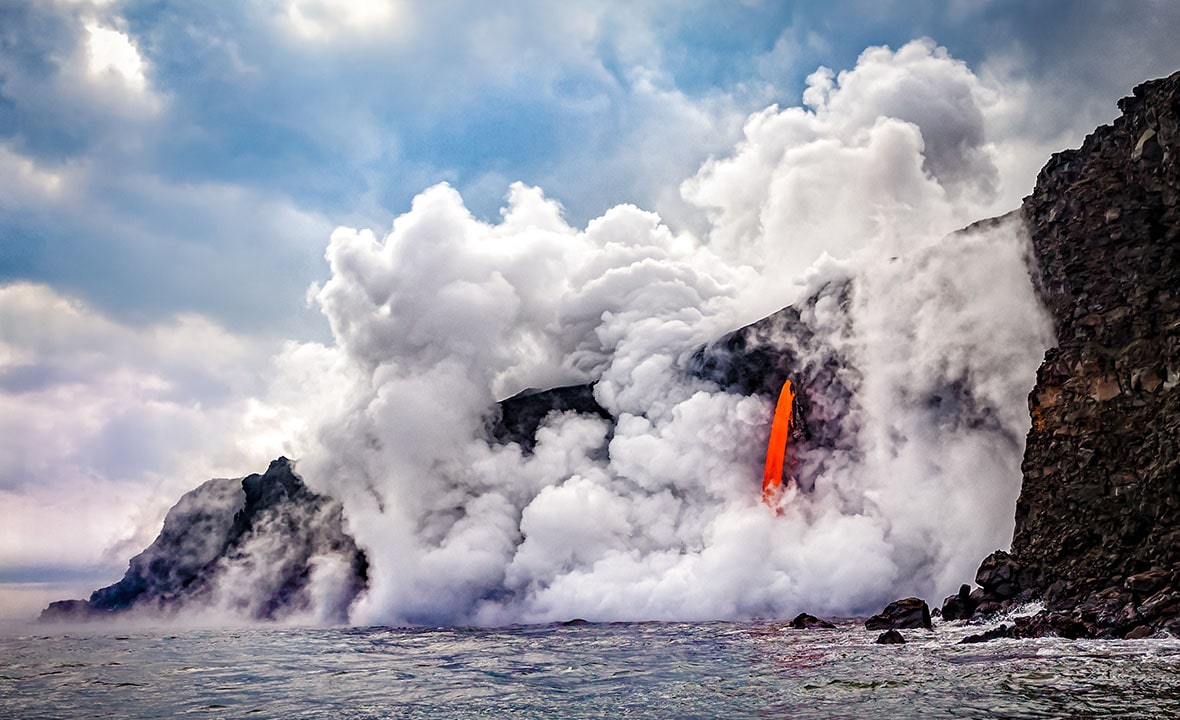 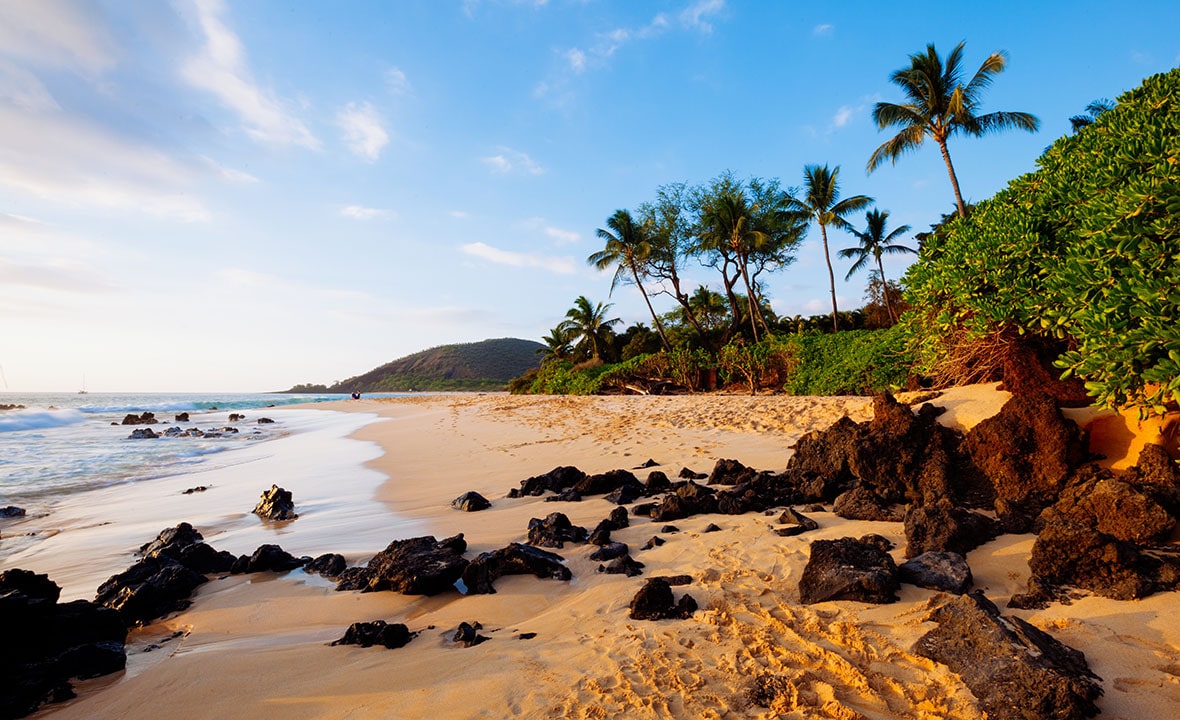 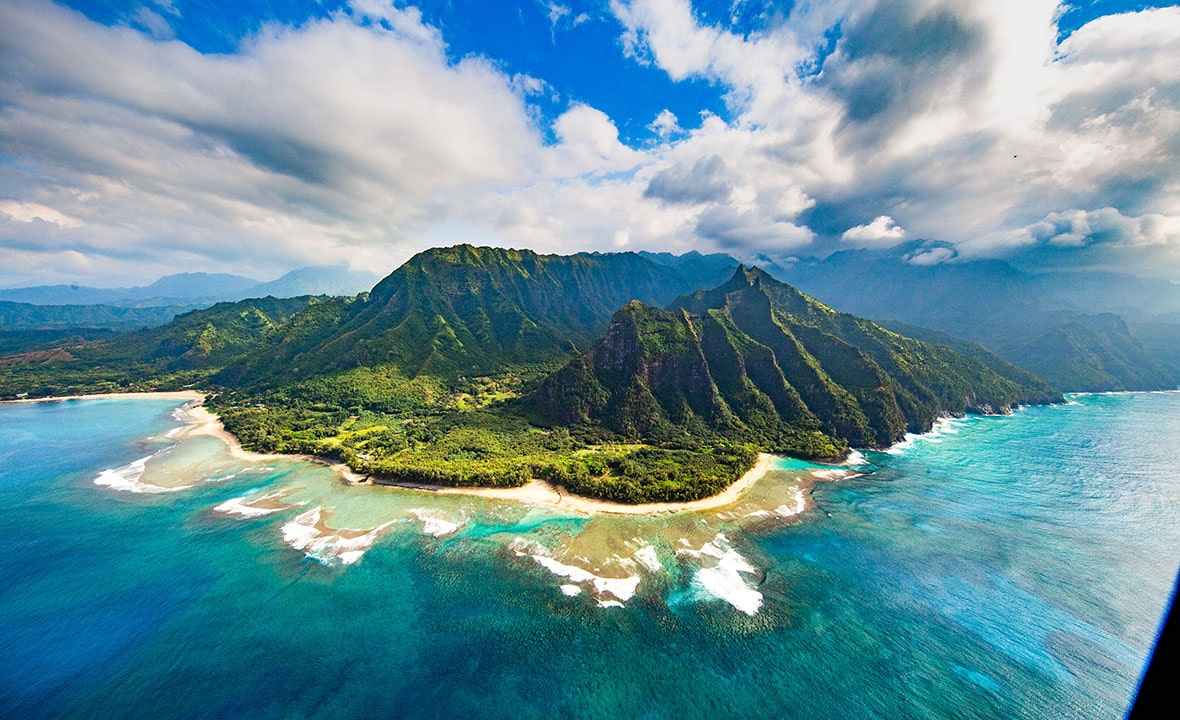 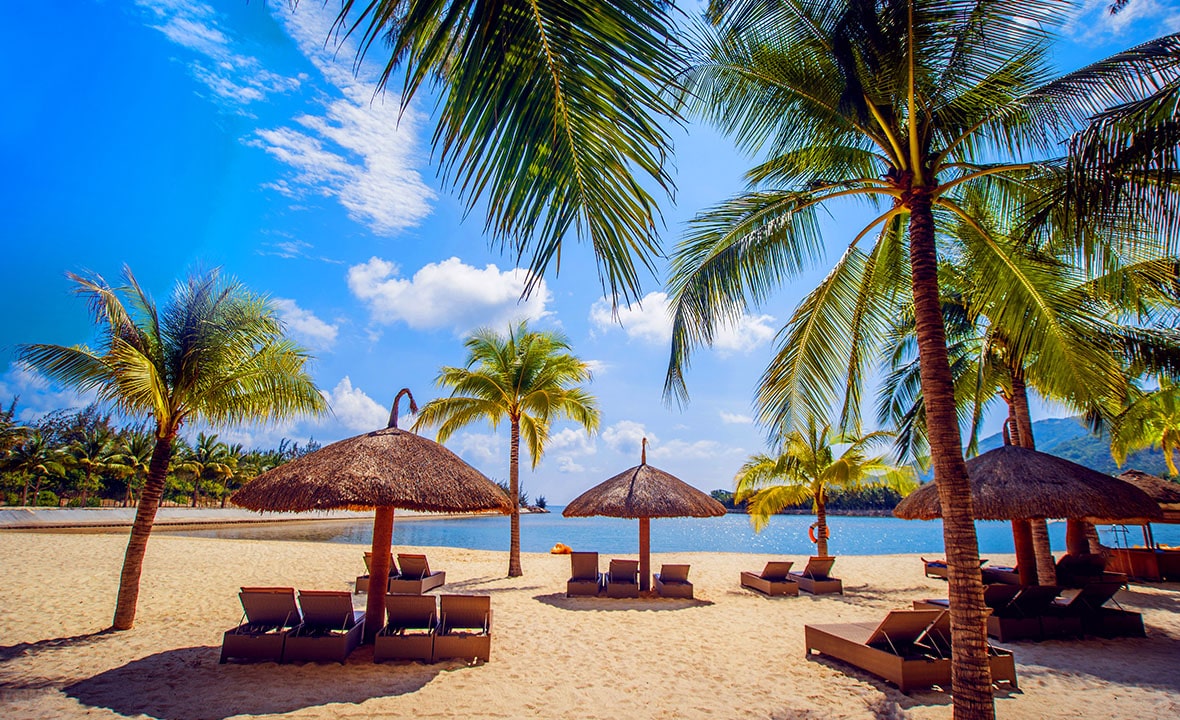 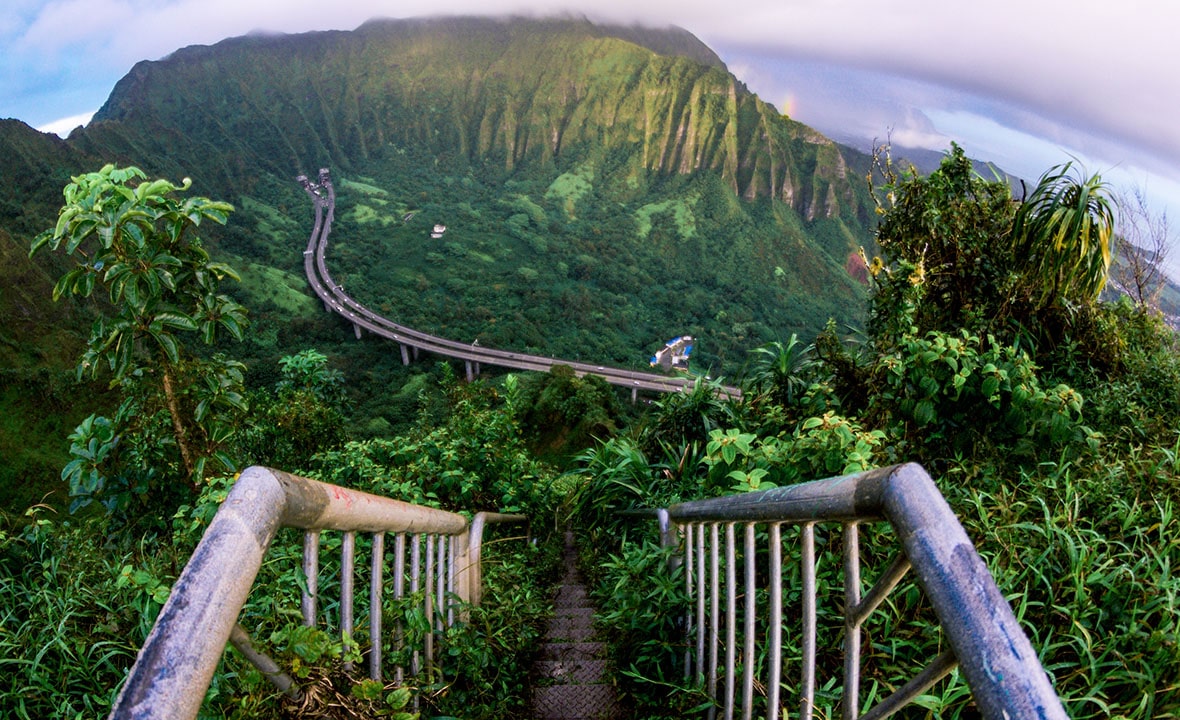 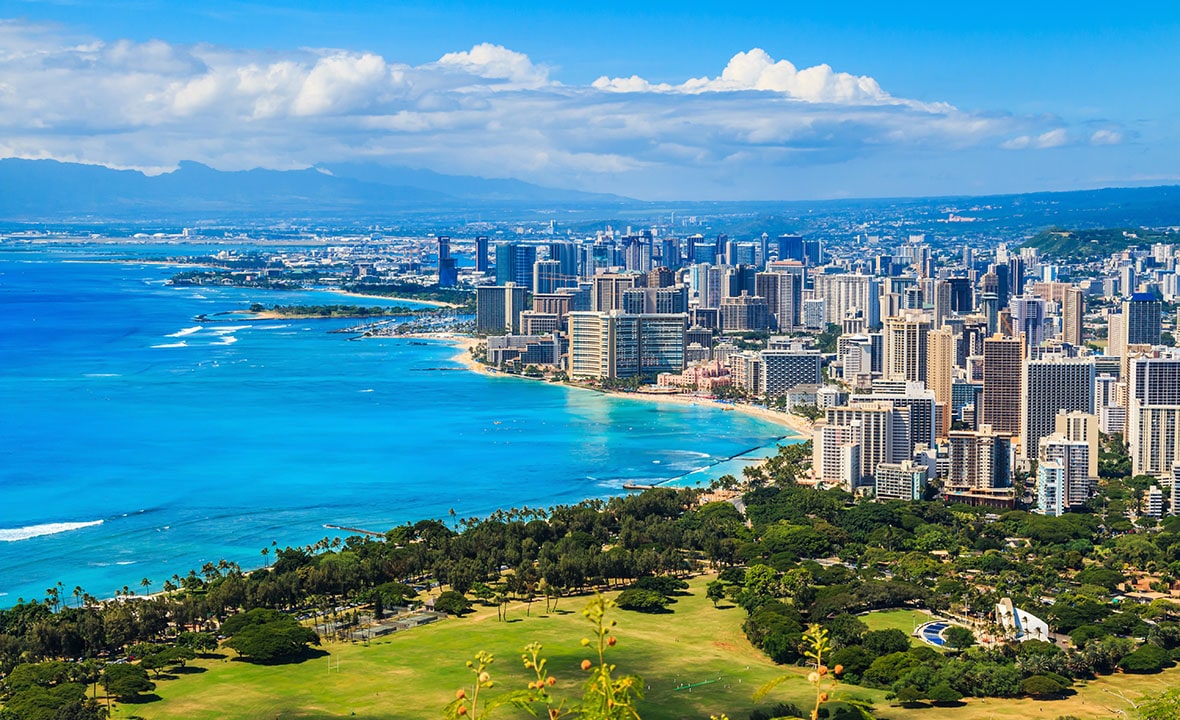 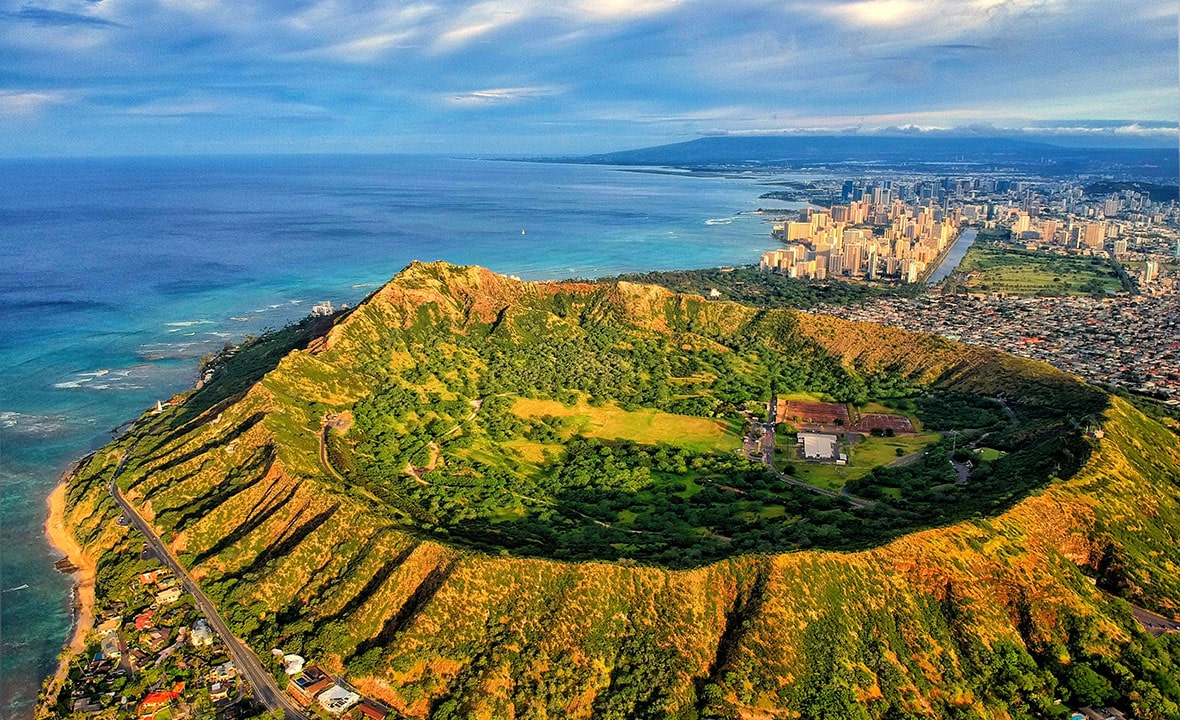 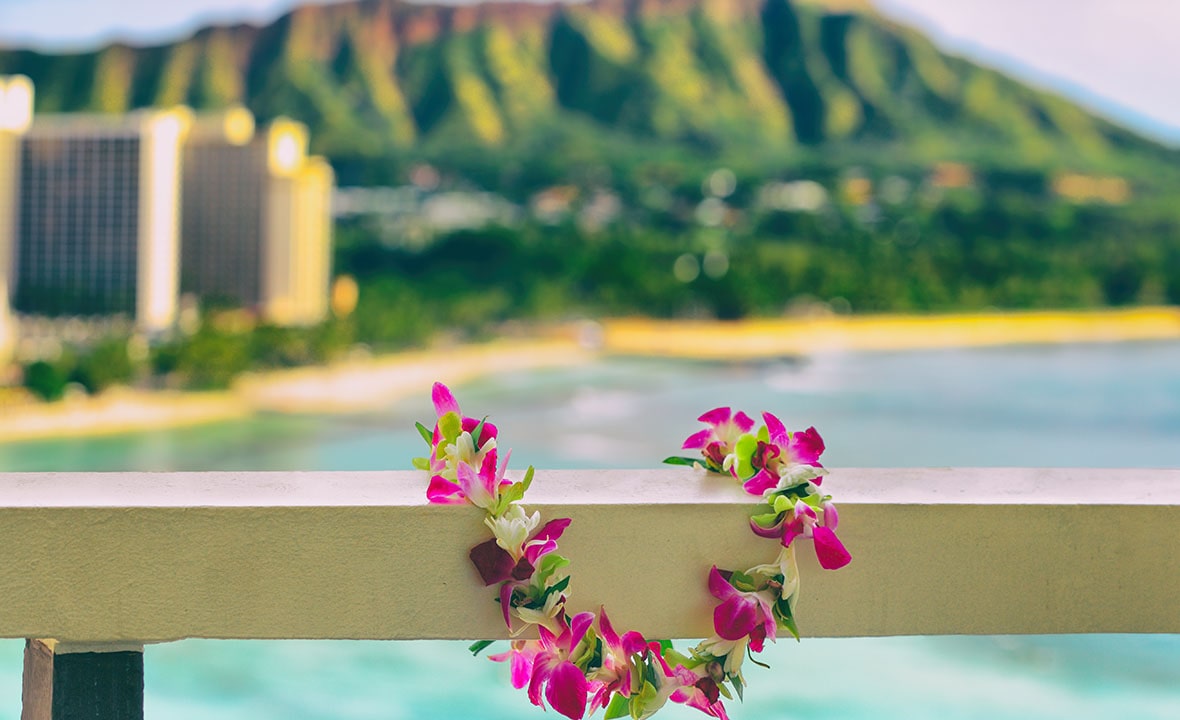 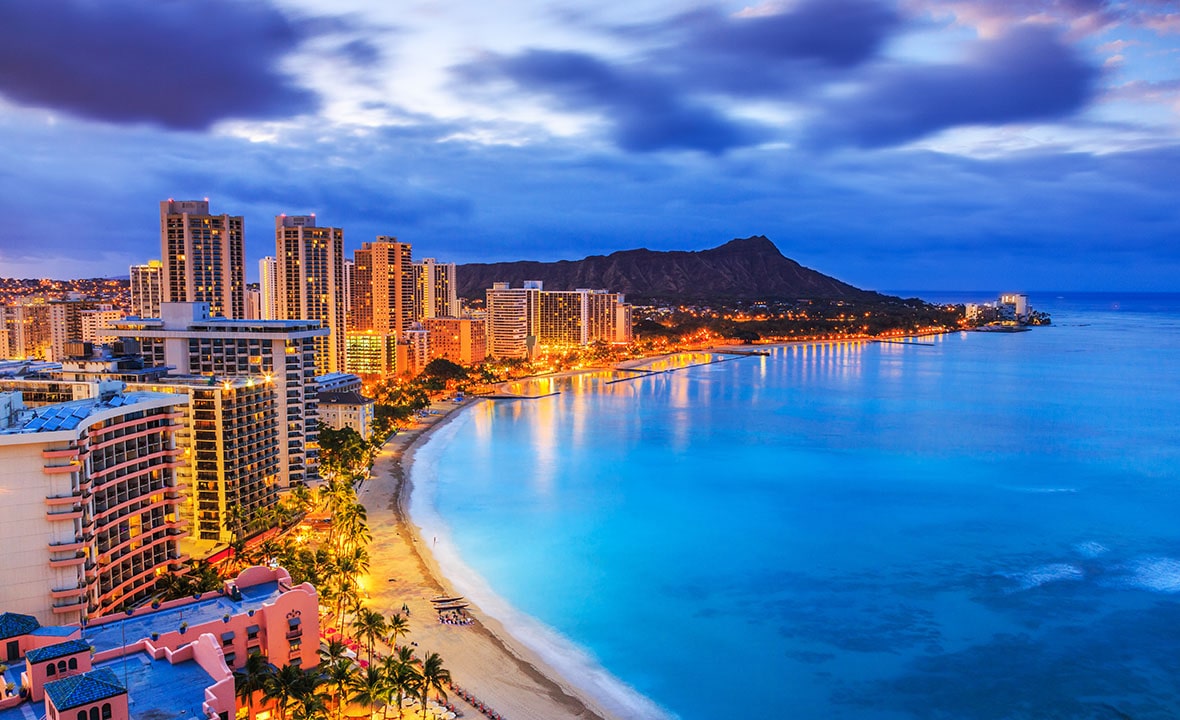