Idaho is a small American territory adorned with several beautiful landscapes and rich land. Famous for its numerous resources, it is otherwise called the Gem State. Not only does it have abundant minerals, but it is also renowned for the production of potatoes and other agricultural products. The lifestyle here is unique. The moderate cost of living, delicious food, numerous parks, and recreation sites make it a fun place to be. Plus, Idahoans are friendly people.

Idaho is the fourteenth largest state in the U.S., with 44 counties. Despite its size, it has a relatively low population: the 12th lowest in America. Among all its cities, Boise has the most number of residents – about 226,000 people.

Geographically, it stands in the Pacific Northwest region of the United States. Its topography is widely characterized by scenic terrains, mountains, lakes, and rivers. Also, large farmlands and natural plantations are common sights in its landscape.

The state was founded on July 3, 1890, as the 43rd American state. Since its creation, the territory has had 31 governors, with the grand old party having an uninterrupted reign since 1995. Also, ID has a decades-long history of voting Republicans for president.

Agriculture, manufacturing, and real-estates are the gem state’s major industries. Together, they contribute over $22 billion in GDP. The region has a famous history of producing the highest amount of potatoes in the U.S.

Food and wood processing is the most common activity manufacturing sector. ID is also famous for making electrical and computer products. The entire industry contributes over $8 billion in GDP to the economy. The housing and finance industries likewise massive revenue annually. Added to that, it mines several gemstones and minerals, including silver, zinc, garnet, copper, opal, topaz, etc.

Another aspect of the area that cannot be overlooked is tourism. Its cities welcome millions of tourists each year and generate about $3.7 billion in revenue. Plus, the industry employs over 45,000 Idahoans.

To determine the best states to live in in 2021, data was gathered from several reliable sources. Some of such include the National Census Bureau, departments of labor and health, etc.

Using several indicators, the collated data was then used to judge the states’ general performance. The information got from there then determined their overall ranking. 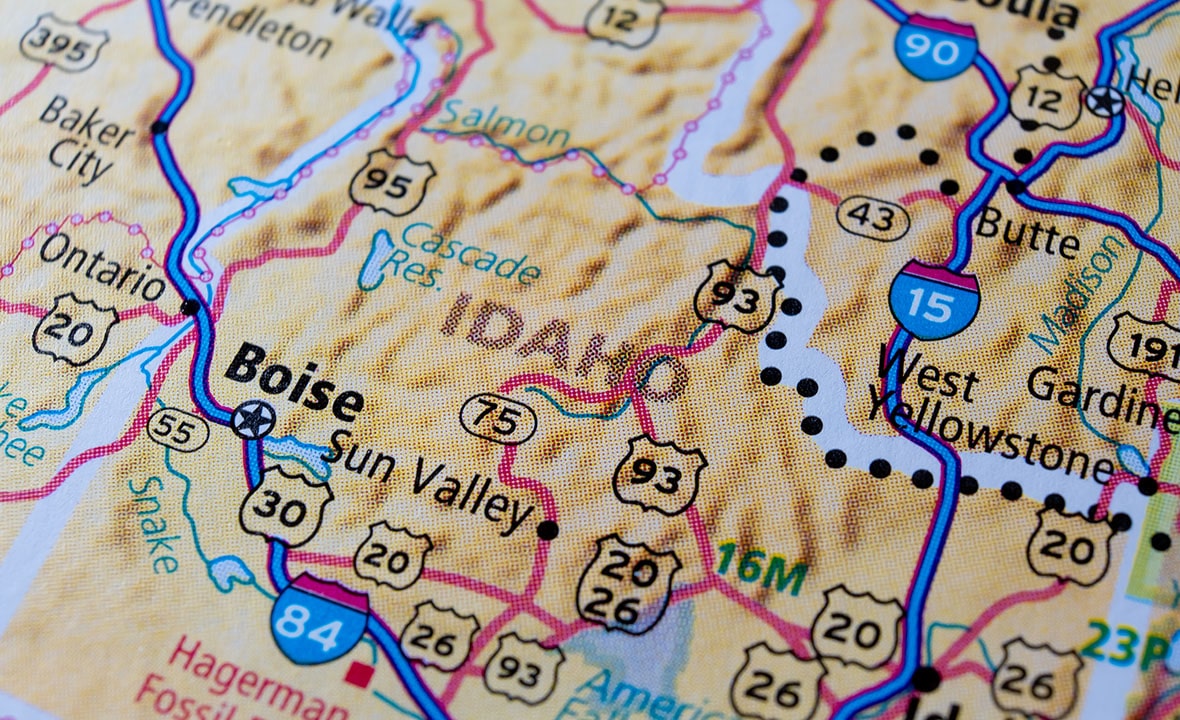 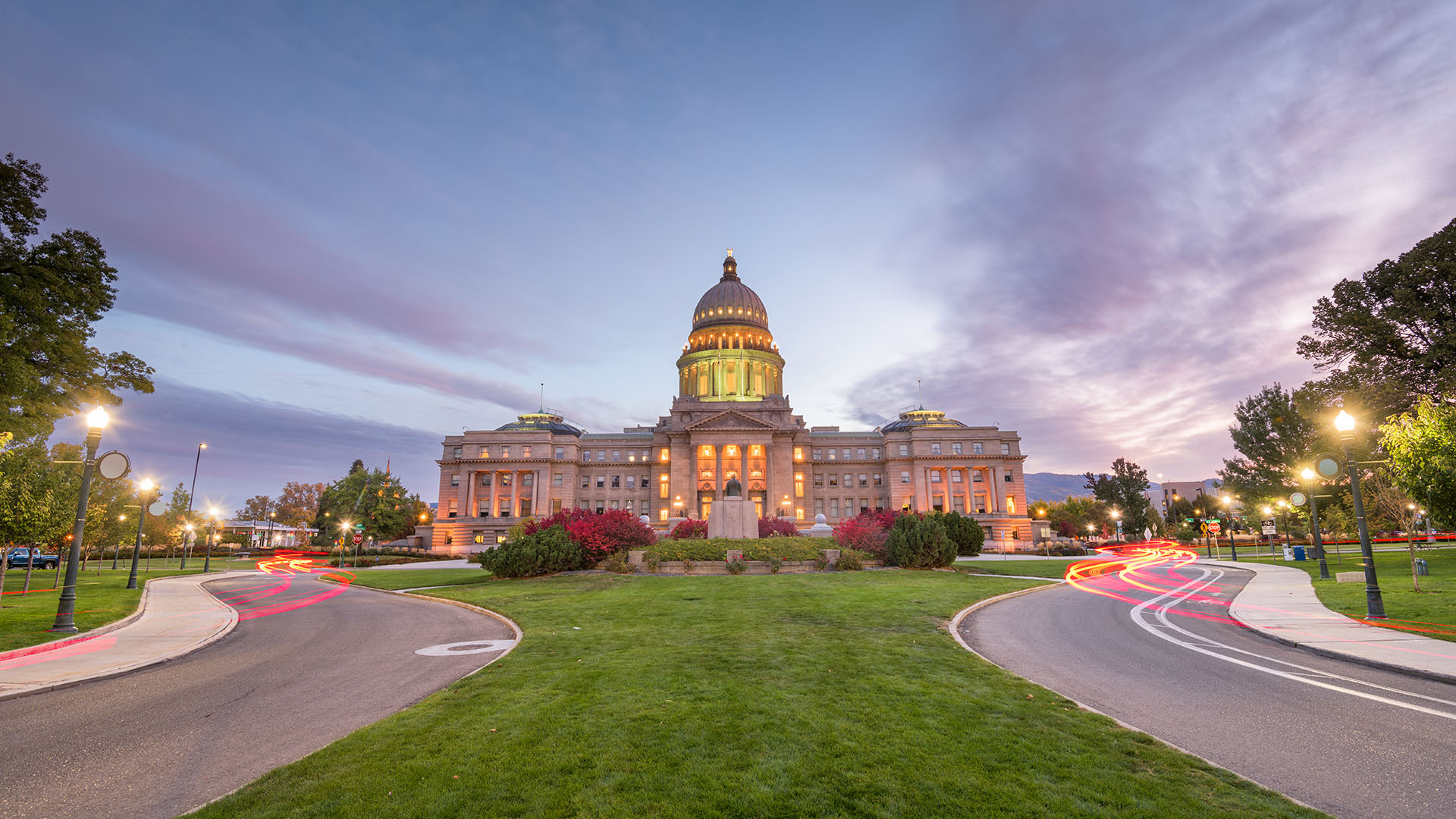 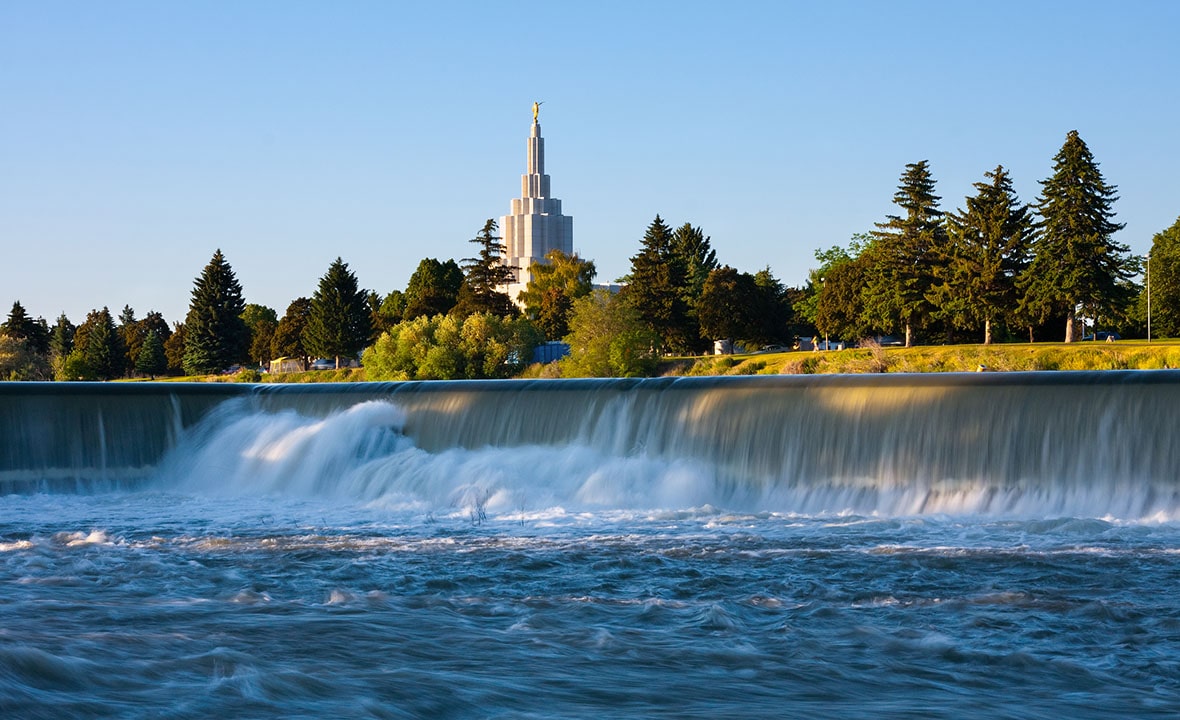 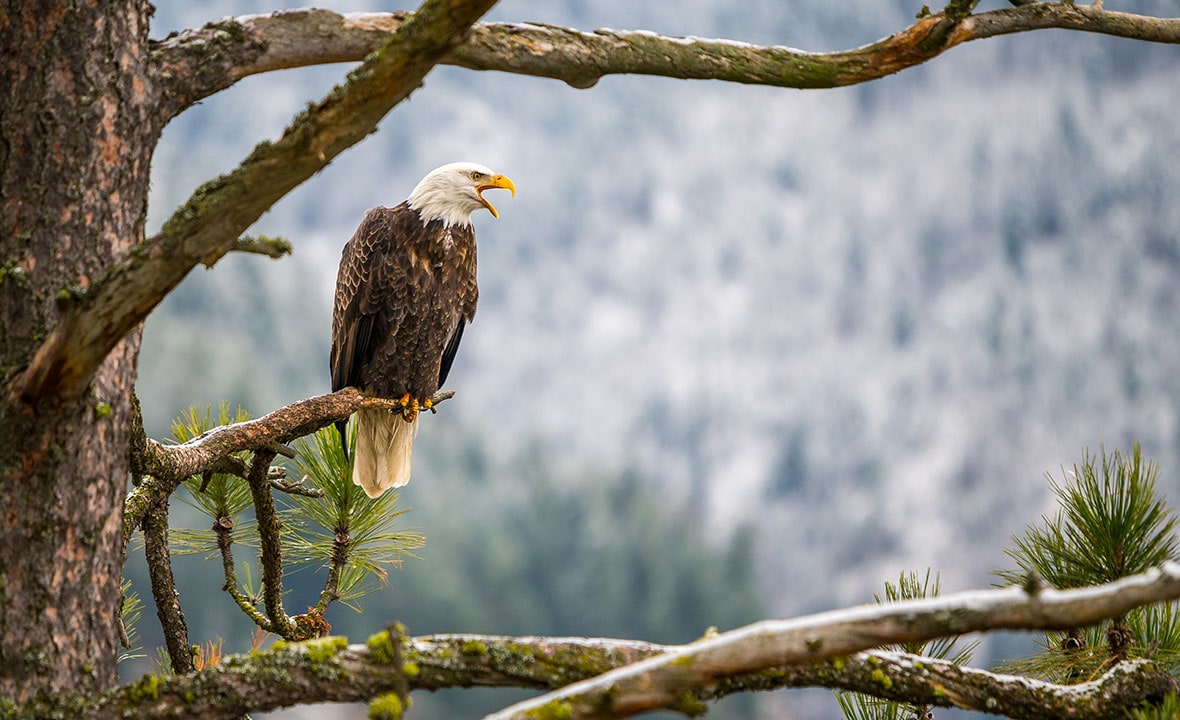 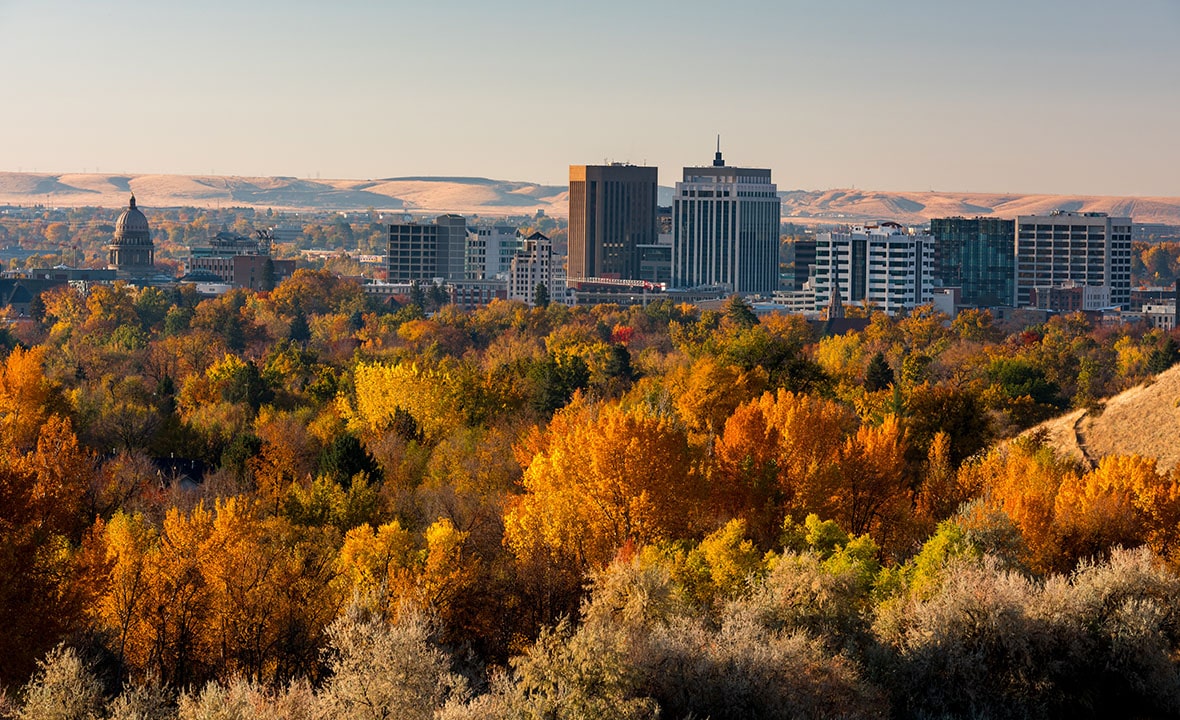 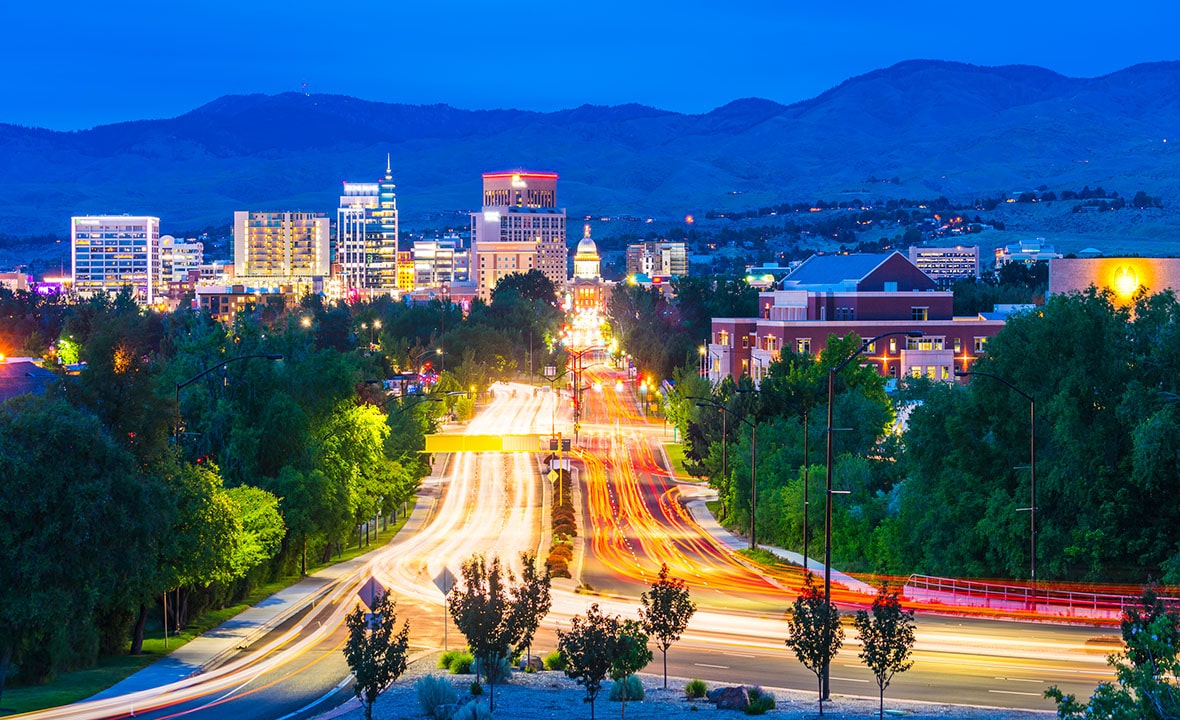 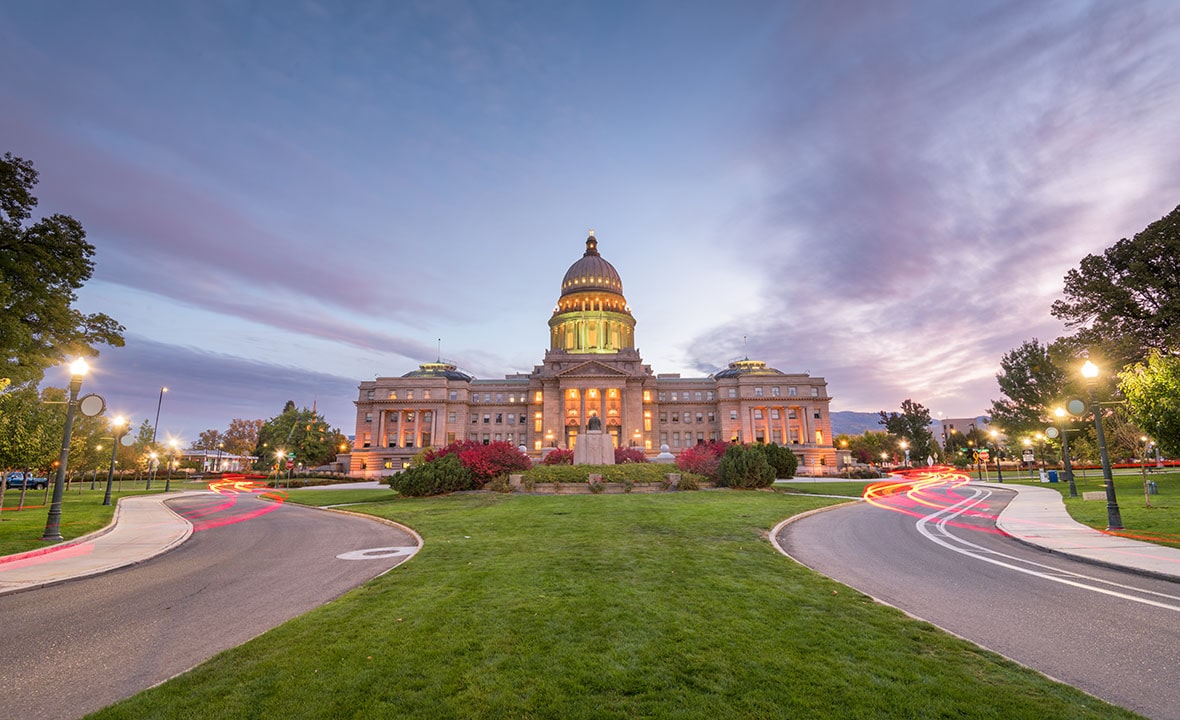 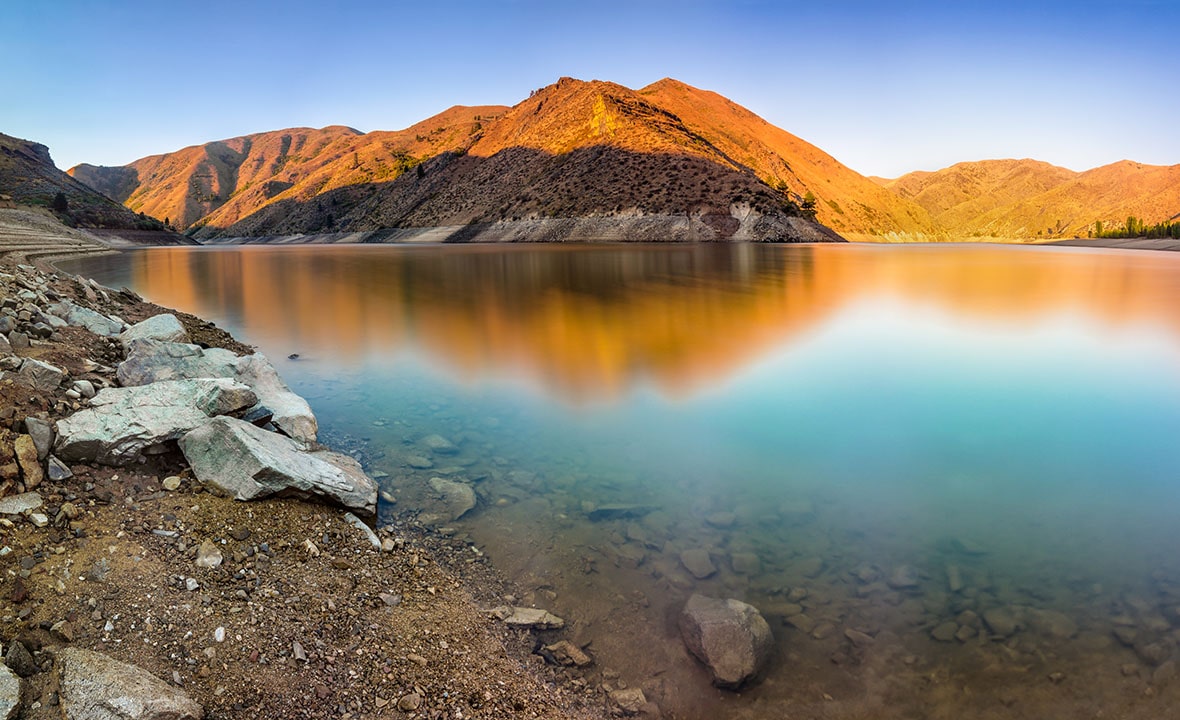 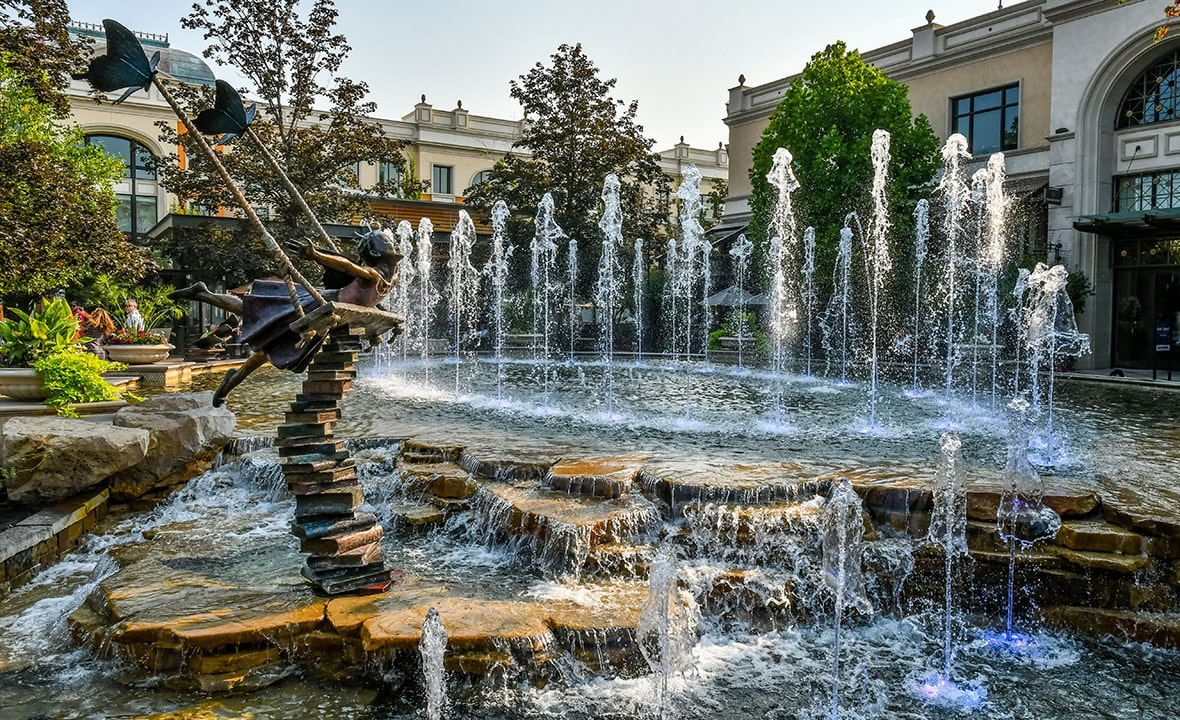 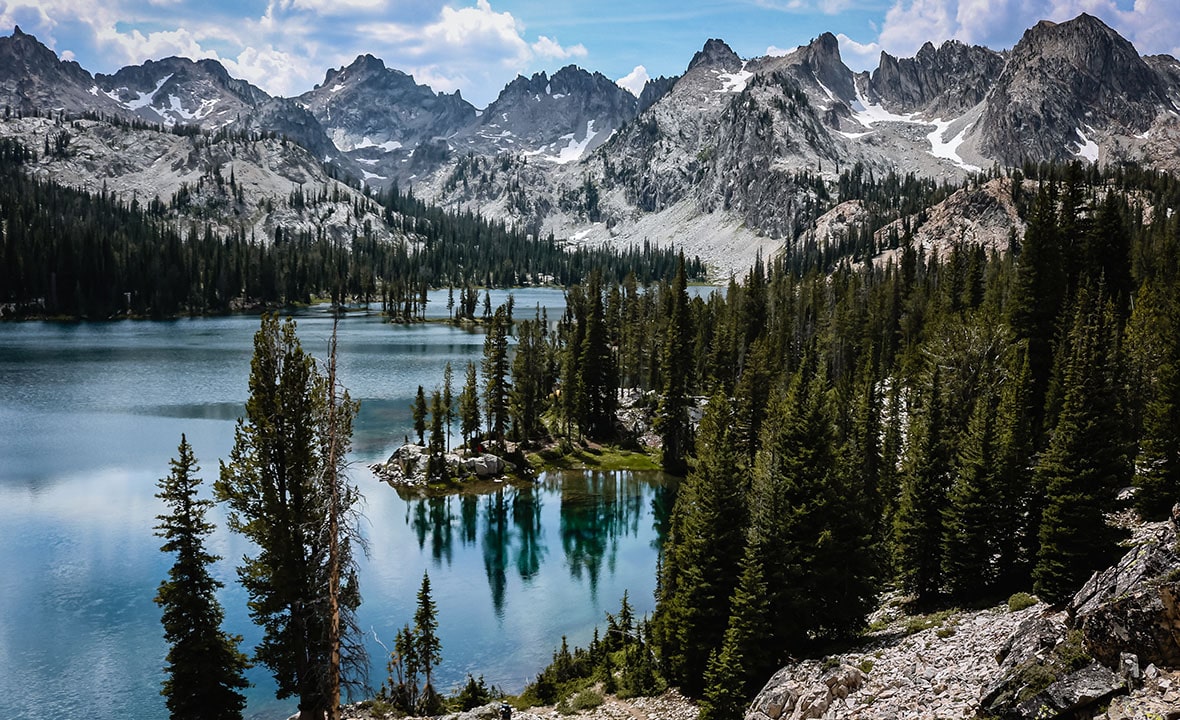 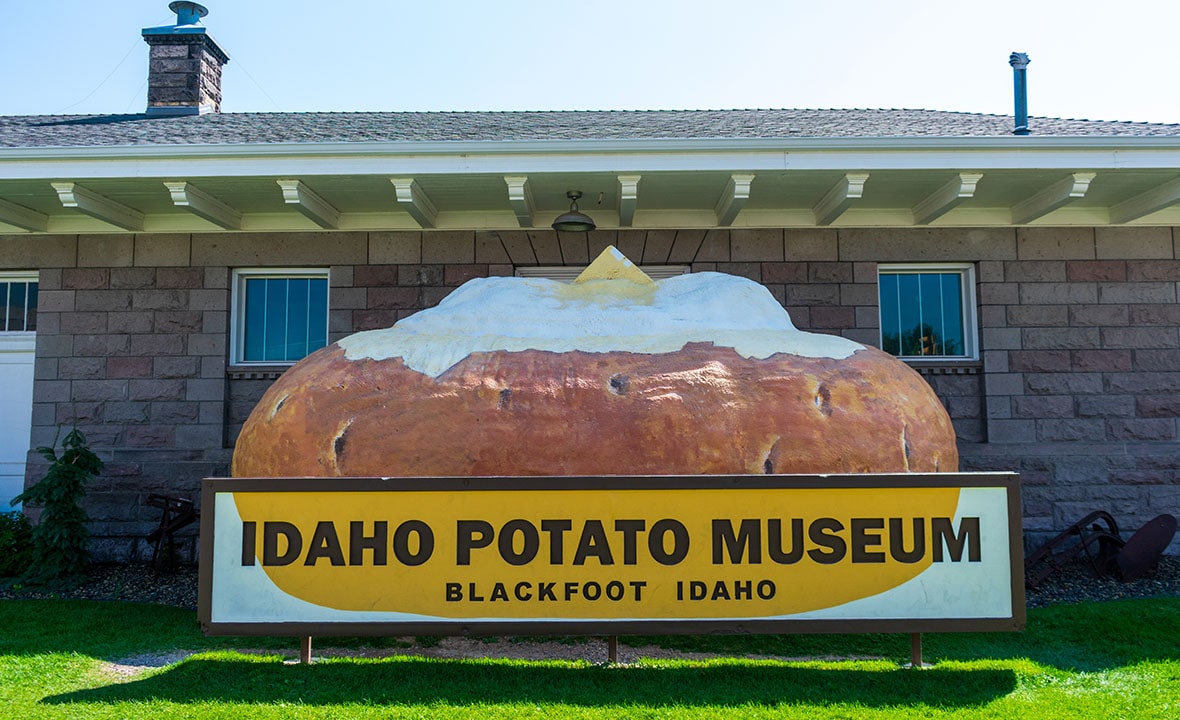