Illinois became the 21st state in the USA. Chicago, the third-largest city in the country, is located in the Northeastern part of the region. It’s largely known for its booming agriculture and enriching natural resources. It doesn’t come as a surprise that it has the 5th highest GDP in the country. Amidst other interesting facts, it is also popularly known as the land of Lincoln, or Prairie State.

The state of Illinois has position #36 in the U.S. In the grand scheme of things, the state’s economy is sustainable and steady.

Way back before the revolution, American Indians people occupied the Prairie State for decades. Koster Site exposed signs of archeological occupation during its excavation, which formed a page in the state’s history. Cahokia is the largest urban center of pre-Colombian native city.

Two French explorers, namely Jacques Marquette and Louis Jolliet, were the first Europeans to visit Illinois in 1673. Following the Indian and French war, the region was ceded to Britain.

The American Revolution opened a new page in the state’s history as it became an American territory. Finally, in 1818, the state was founded.

“Illinois” originates from a Miami-Illinois verb “irenwe-wa” which means “he speaks well,” or “tribe of superior men.” However, this etymology isn’t verified. The official abbreviation is IL, and it’s popularly known as the Prairie State.

It is situated in the great lake region and is home to many lakes. IL borders Ohio and the Wabash River to the south. The Mississippi River marks the western border, while lake Michigan flows across the northern one. It also neighbors Indiana, Wisconsin, Iowa, Missouri, and Kentucky. Its zip codes range from 60001 to 62999.

IL’s weather is fairly temperate and continental. The area experiences summer, winter, fall, and spring, except for the northern part of the region, which has inconsistencies in the weather.

Tried-and-true data were studied to collate an accurate the best states to live in report. One of the sources includes records from U.S. News ranking and Census Bureau records. Data from government entities like the United Health Foundation, Environmental Protection Agency were also consulted.

The facts were collected, sorted, and analyzed to arrive at an accurate conclusion. The metrics used to make final decisions were based on pressing state needs.

To decide the ranking, several measures were used as yardsticks. They are crime rate, education, health care, road conditions, etc. 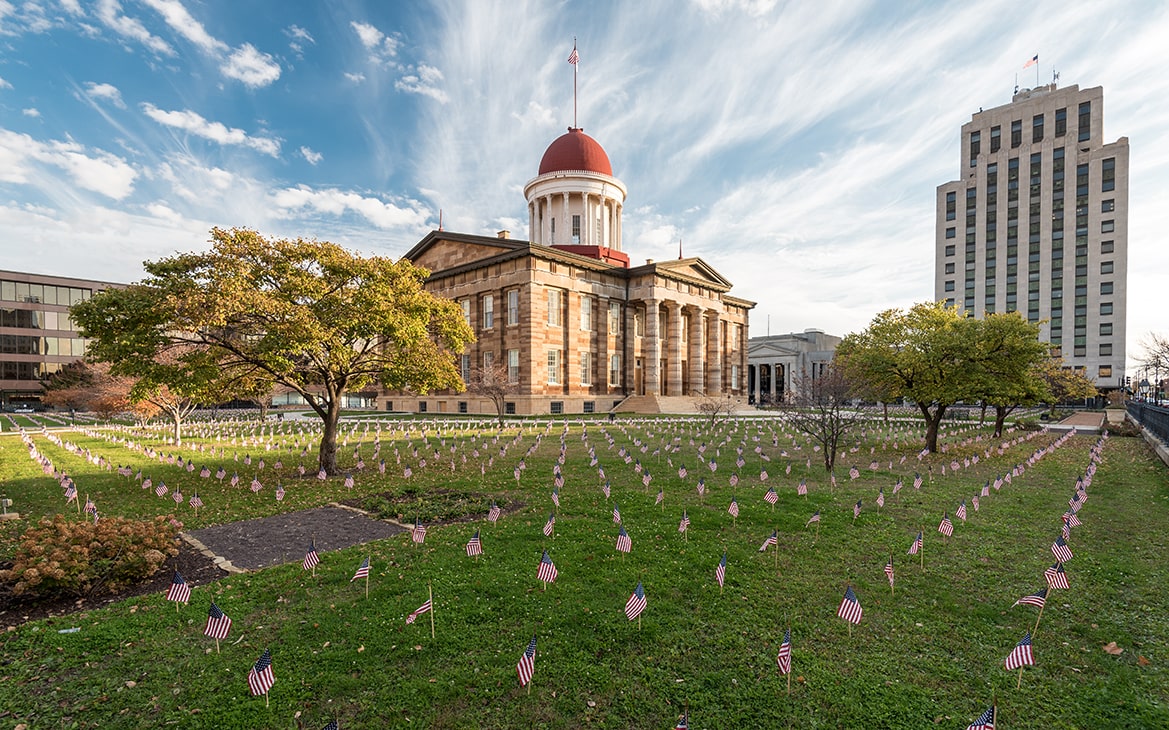 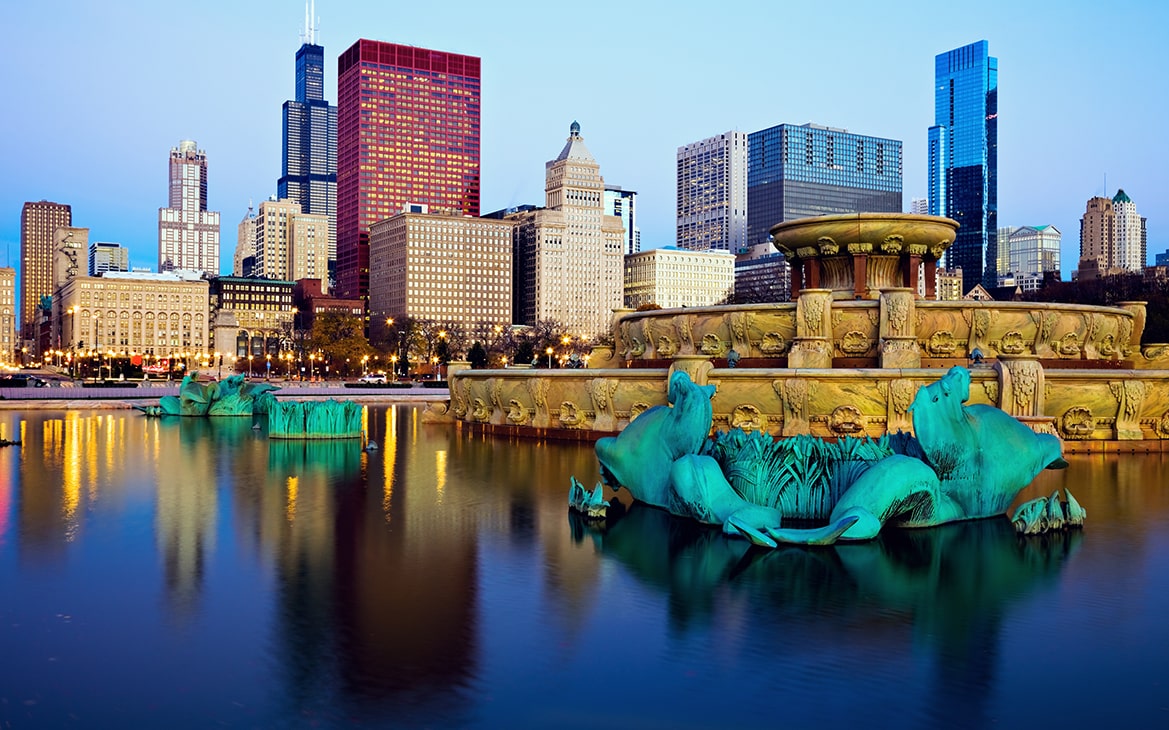 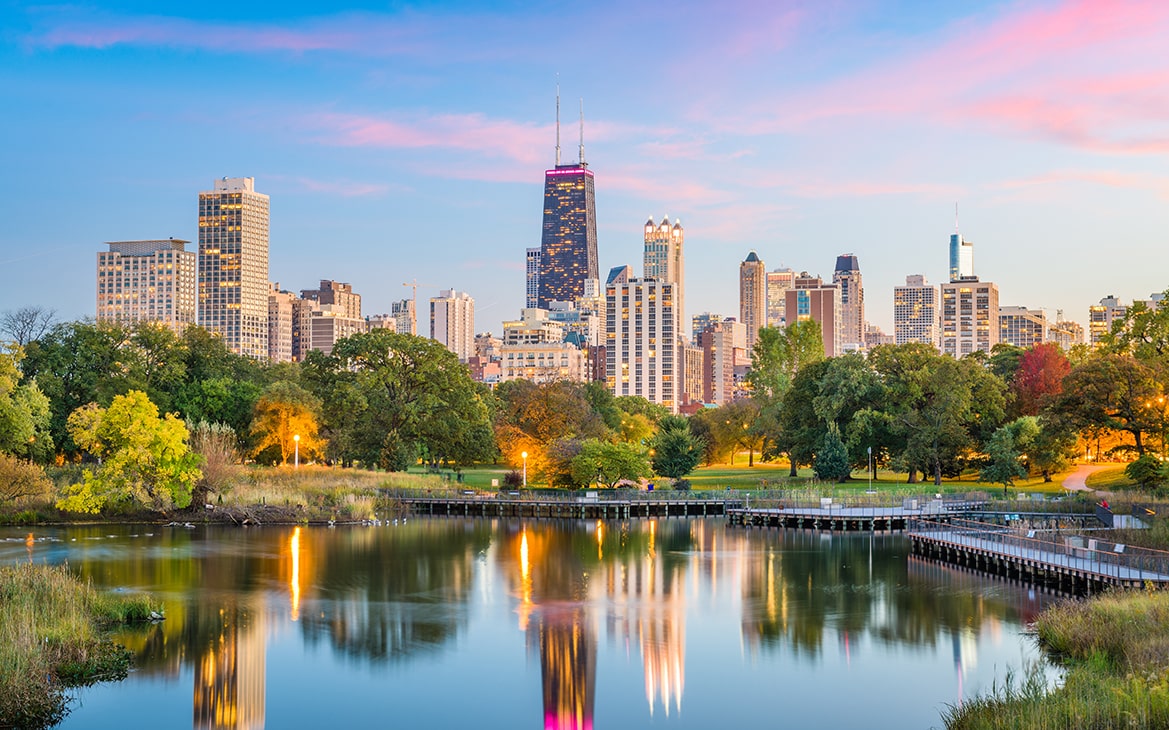 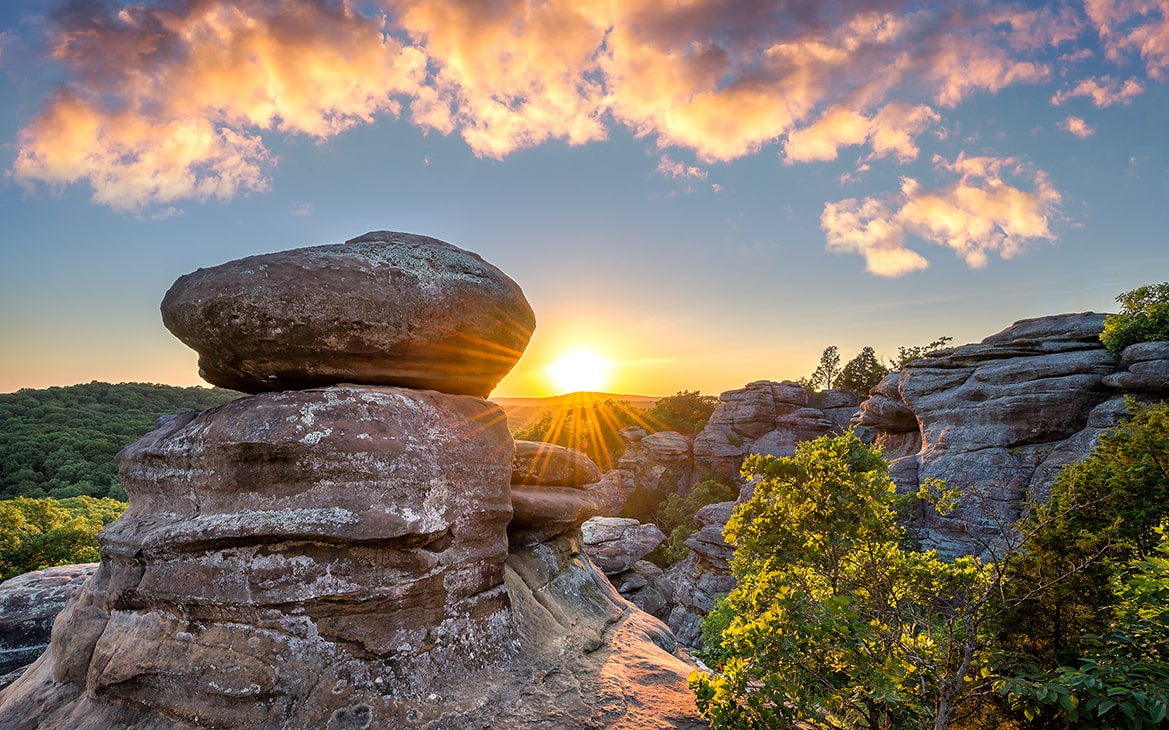 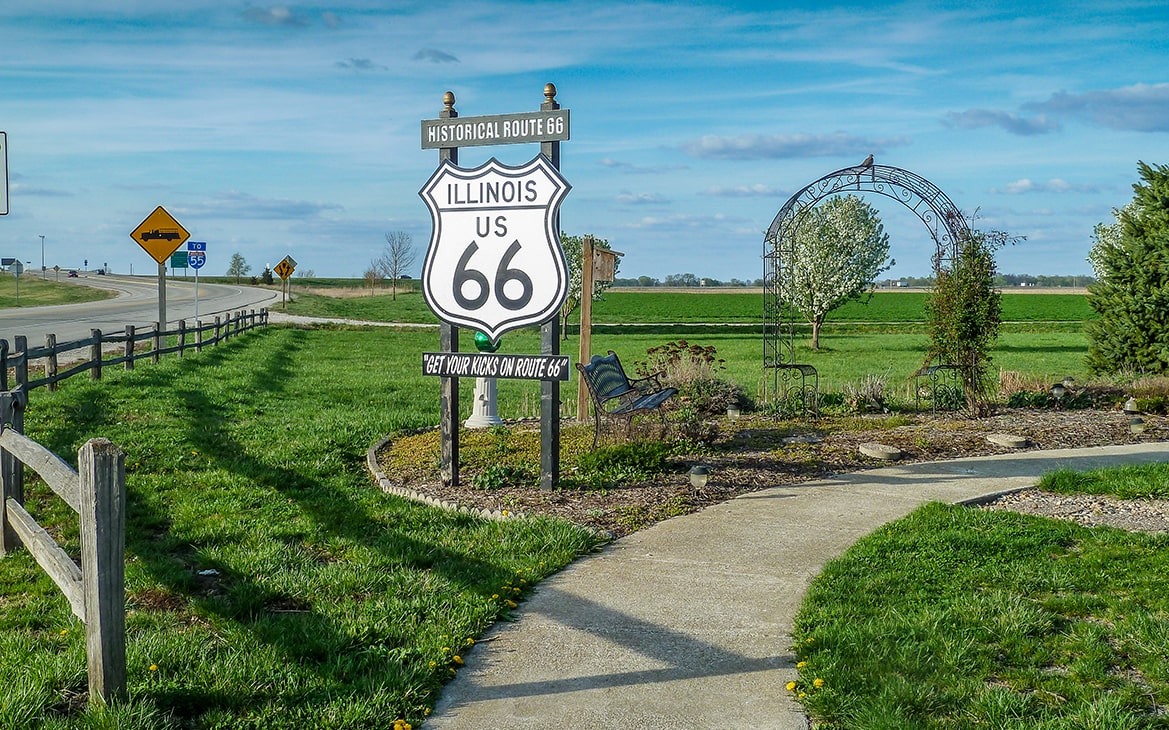 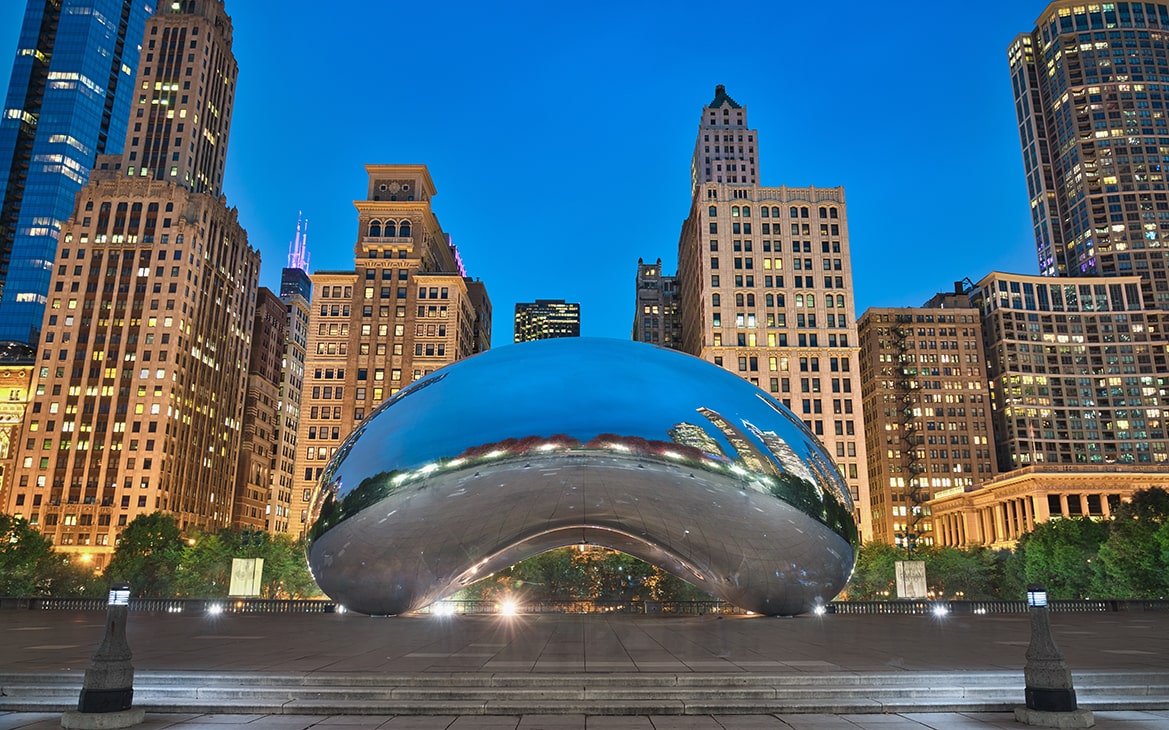 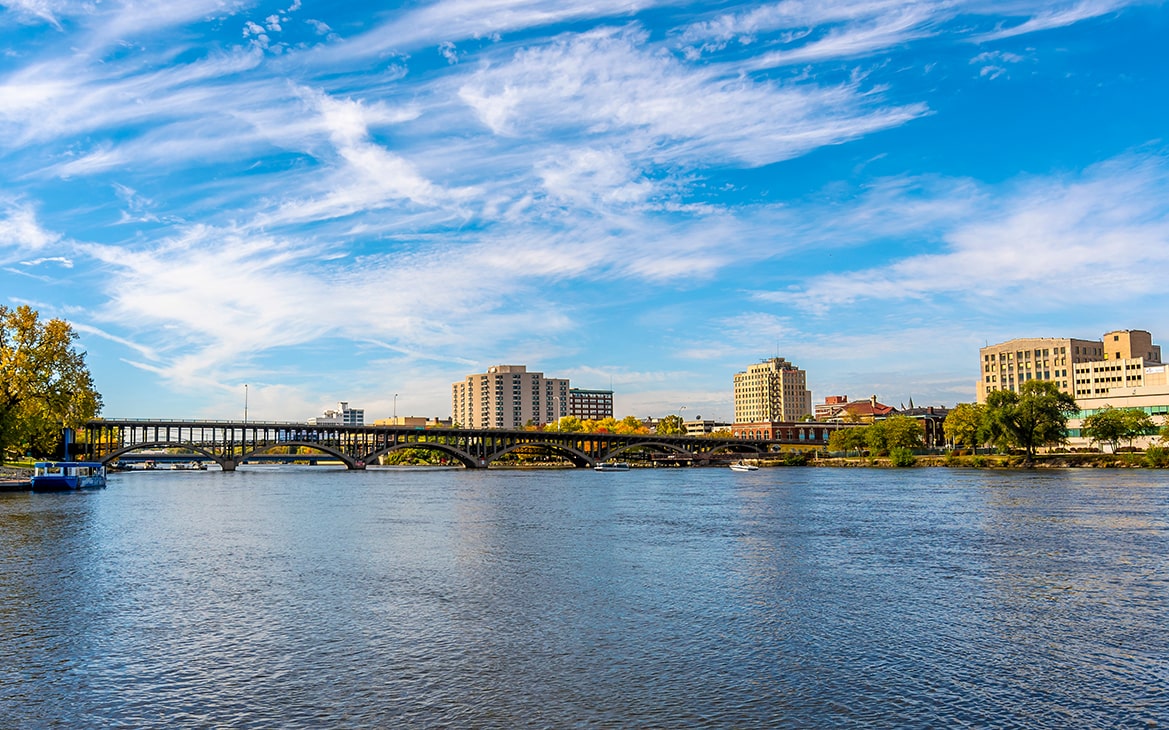 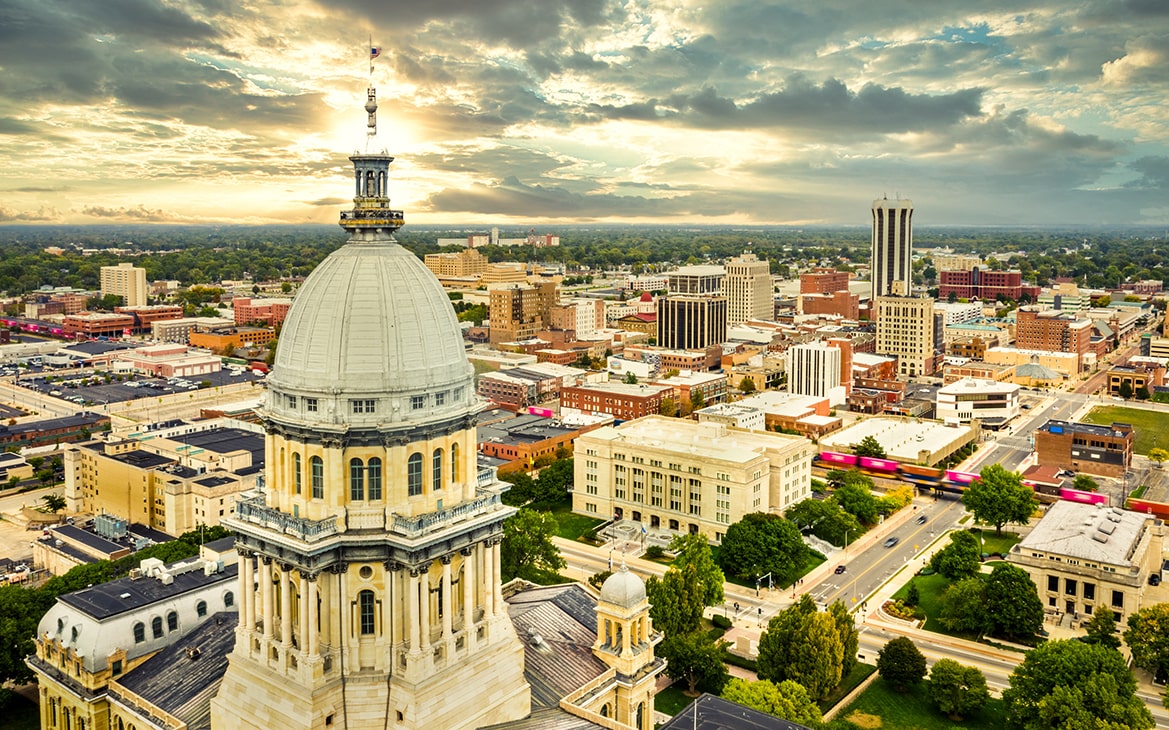 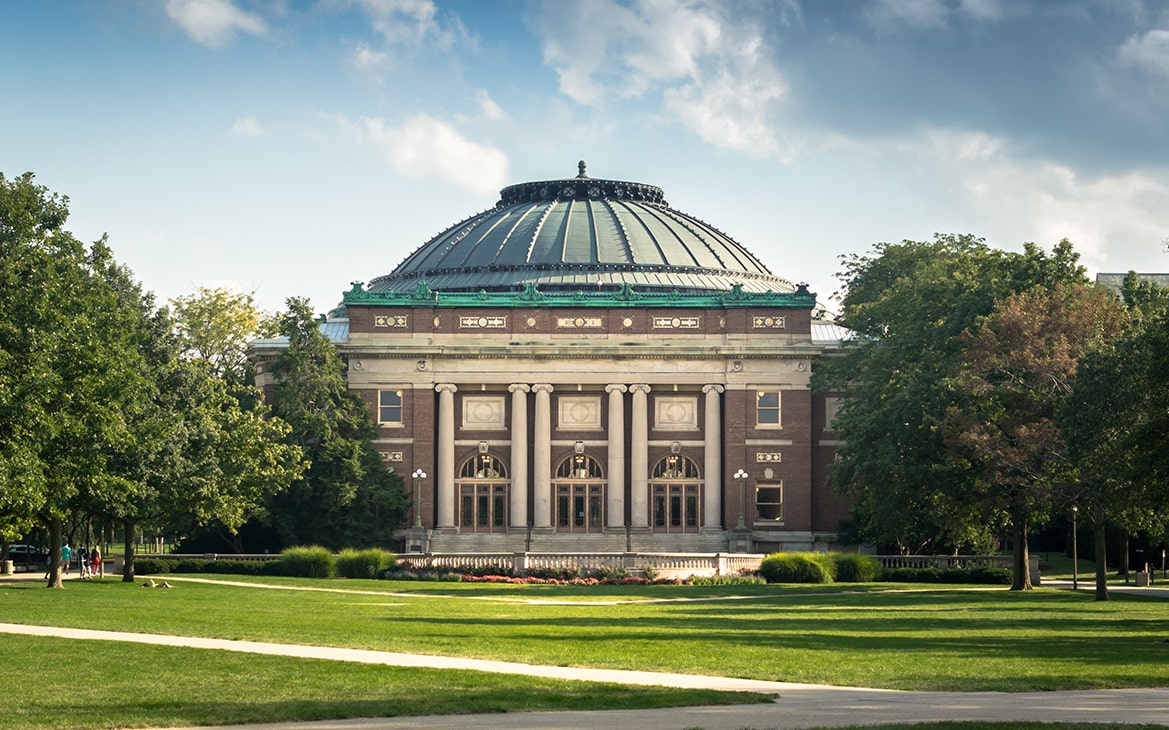