This place may be known for corn, the State Fair, and the Iowa caucuses, but there is more to it than meets the eye. The rolling hills and farms are juxtaposed with sprawling cities and growing industries like biotech, farming, food processing, and insurance. Check out more facts and history about this region below.

Iowa State is a landlocked region that once belonged to the French Louisiana Territory. It was the 29th addition to the Union, back on December 27, 1846.

The area has a relatively steady continental climate, although the weather can get extreme in the summer and winter. It is also known for its vast expanses of farmland and lots of corn. This place was once a land of agricultural prosperity, and remnants of that still present today. However, the modern economy is a mix of farming and manufacturing, among other industries.

This is a place with a high percentage of white residents, and the majority of them belong to some religion or church, usually Protestant. That said, most people live in the urban centers rather than the rural towns; this is a result of rural flight, which many Midwestern states deal with.

In terms of geography, this region contains bedrock from the Cretaceous period, dating back for millennia. The land is covered in natural lakes, meadows, and pastureland, making it a good spot for agricultural business. Some of the most popular include Spirit Lake and the East and West Okoboji Lakes.

During the Civil War, residents in this area were mainly in favor of Abraham Lincoln and the Union. While the land didn’t host any battles or war events, Iowans sent war supplies to the soldiers.

Before moving on to more information about this area, it’s important to describe how we found the best places to live in the U.S. It was crucial to look at the key metrics that families and individuals consider when relocating. These included things like educational opportunities, the job market, crime, poverty, and health outcomes. Some national resources were also used, including information from the U.S. Department of Labor, the FBI, the EPA, and government services. 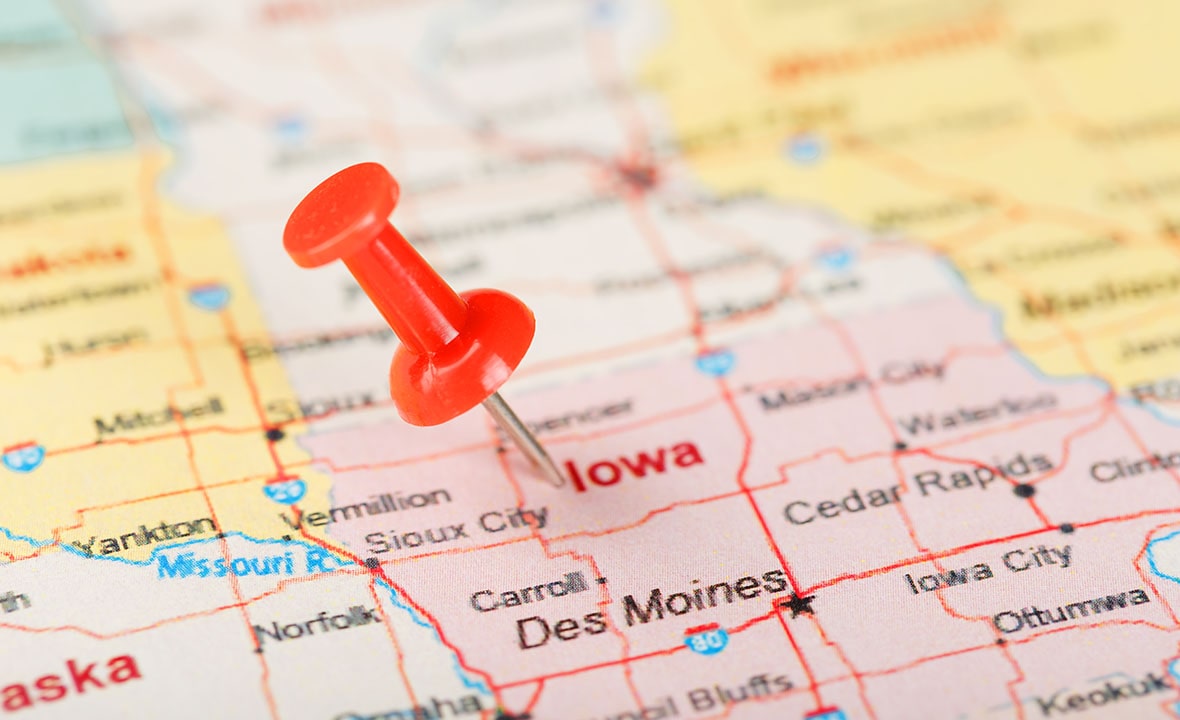 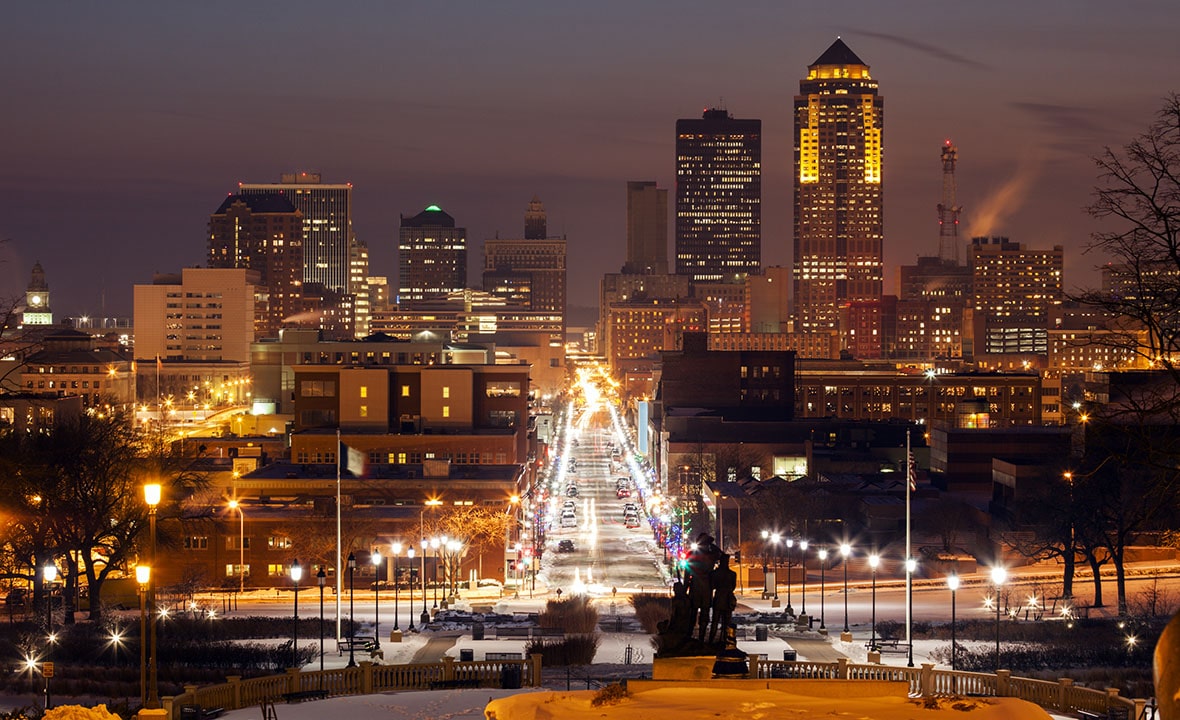 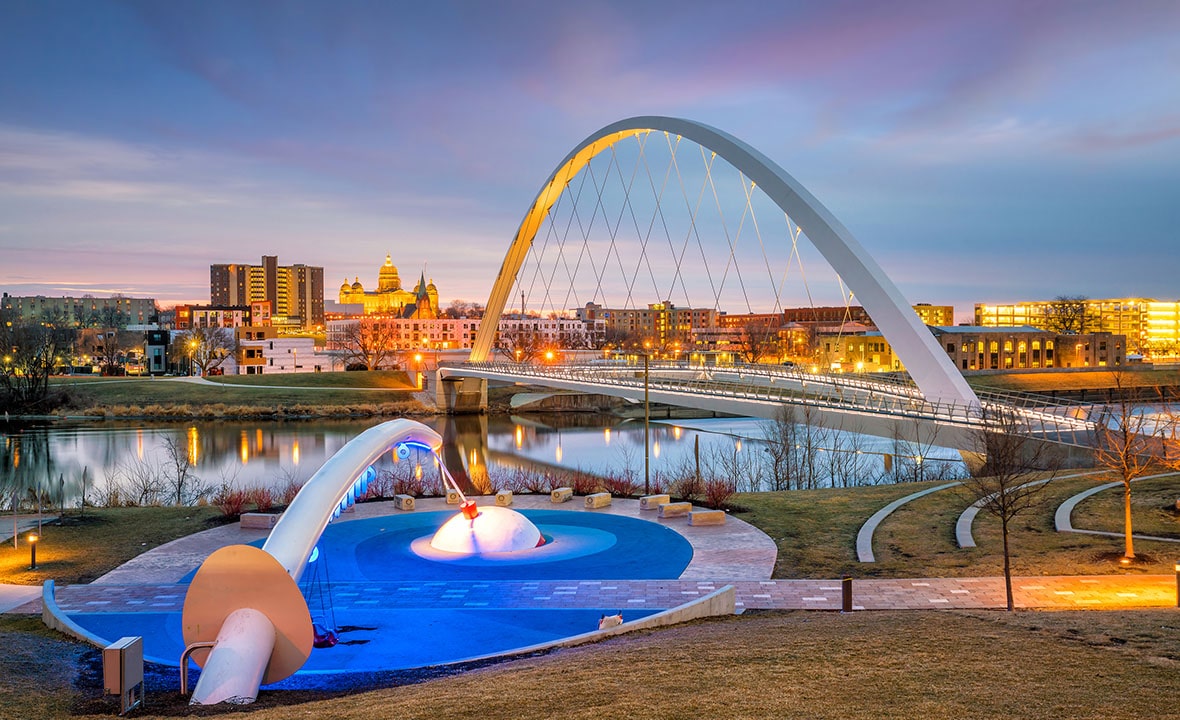 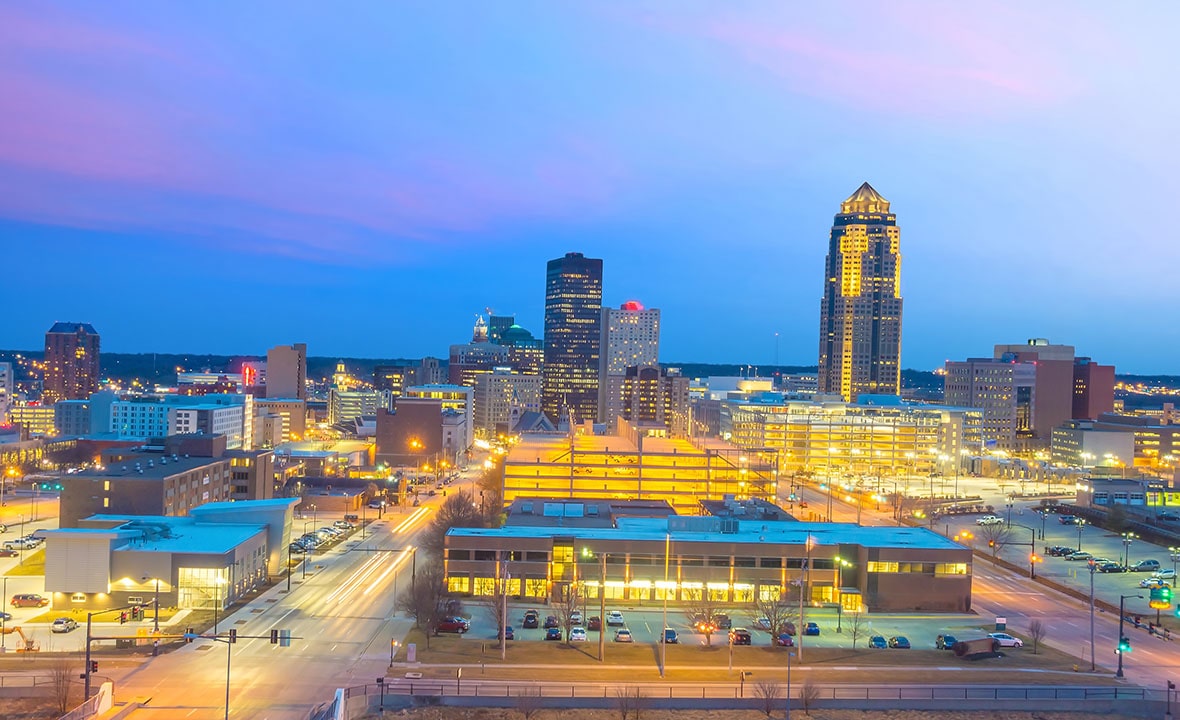 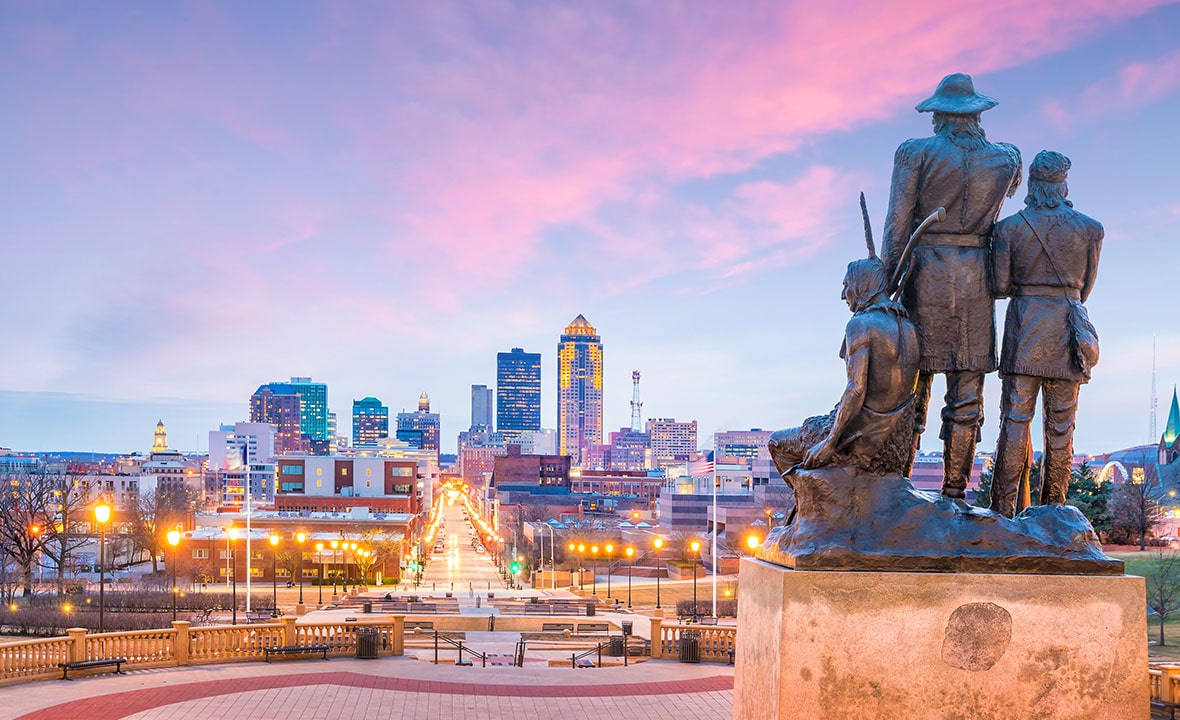 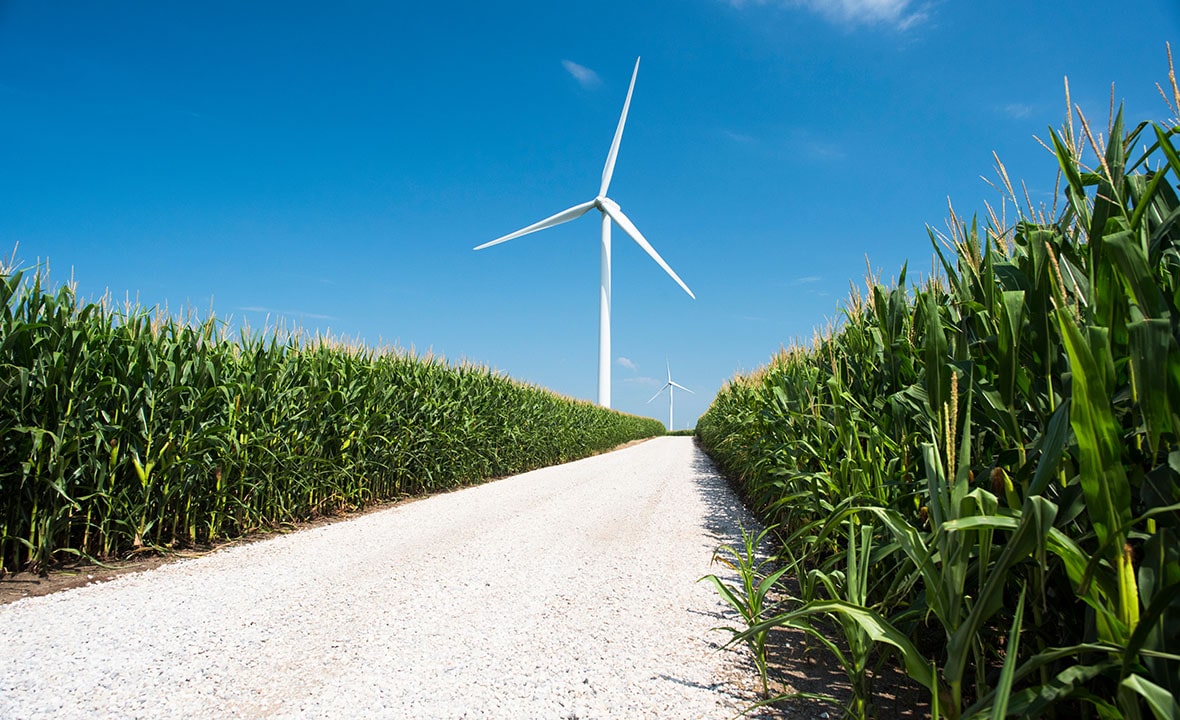 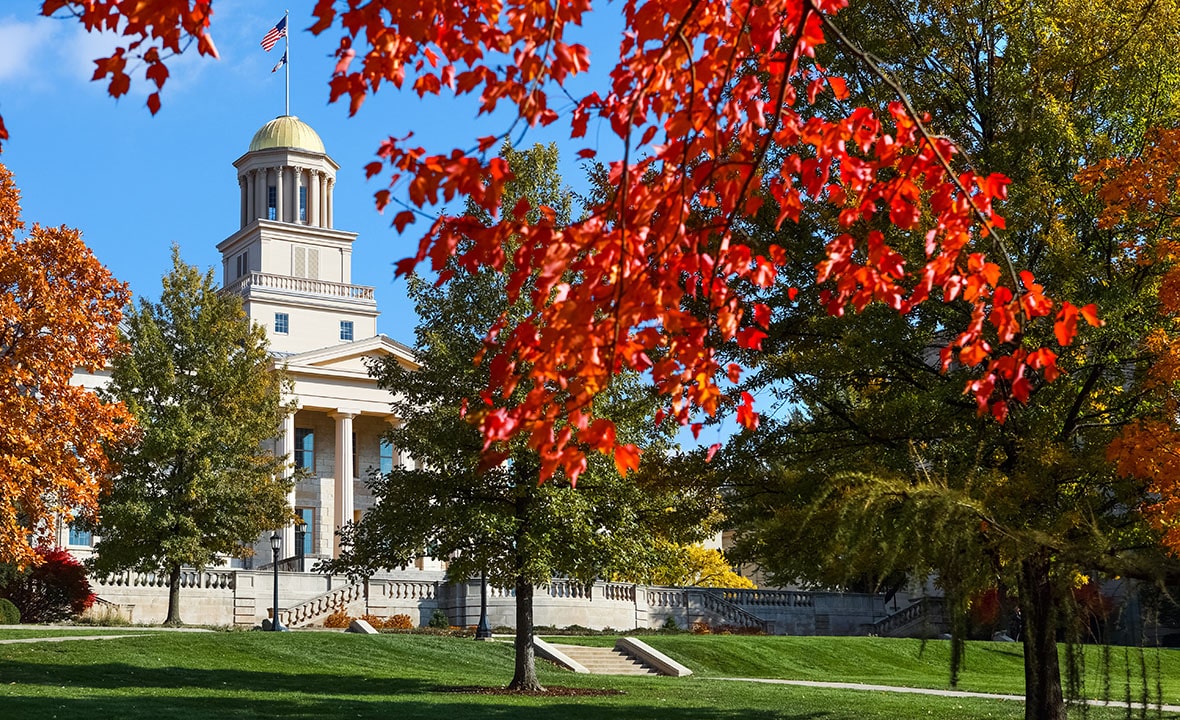 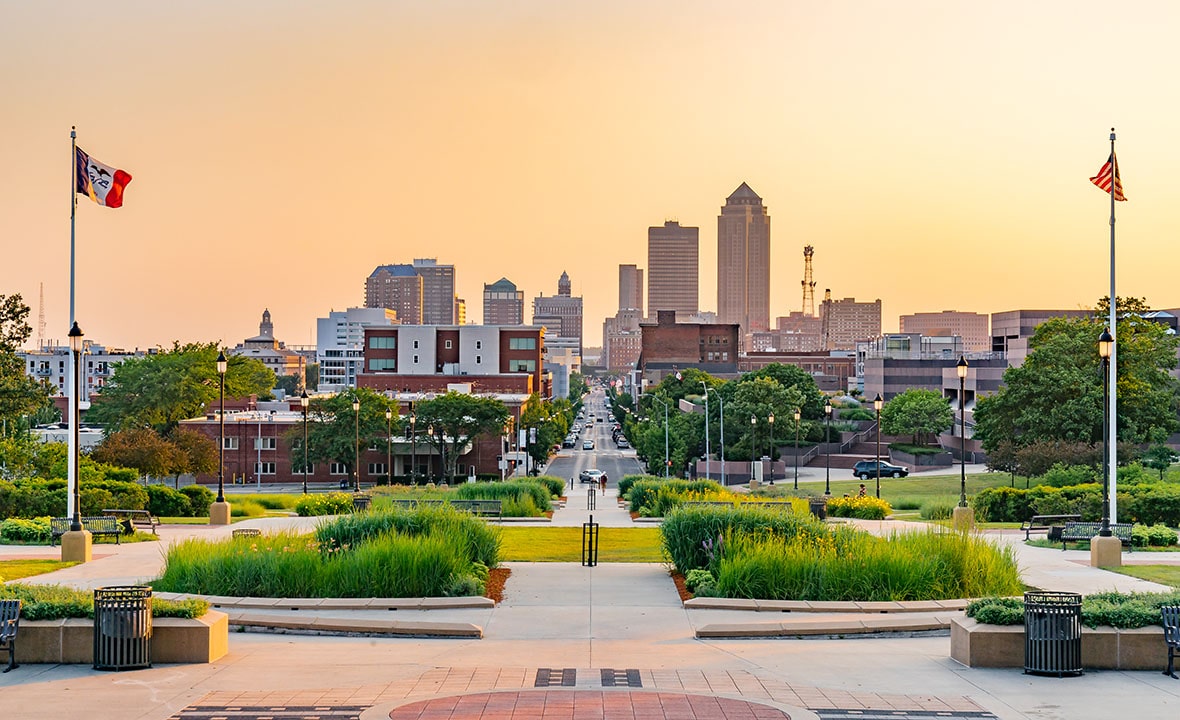 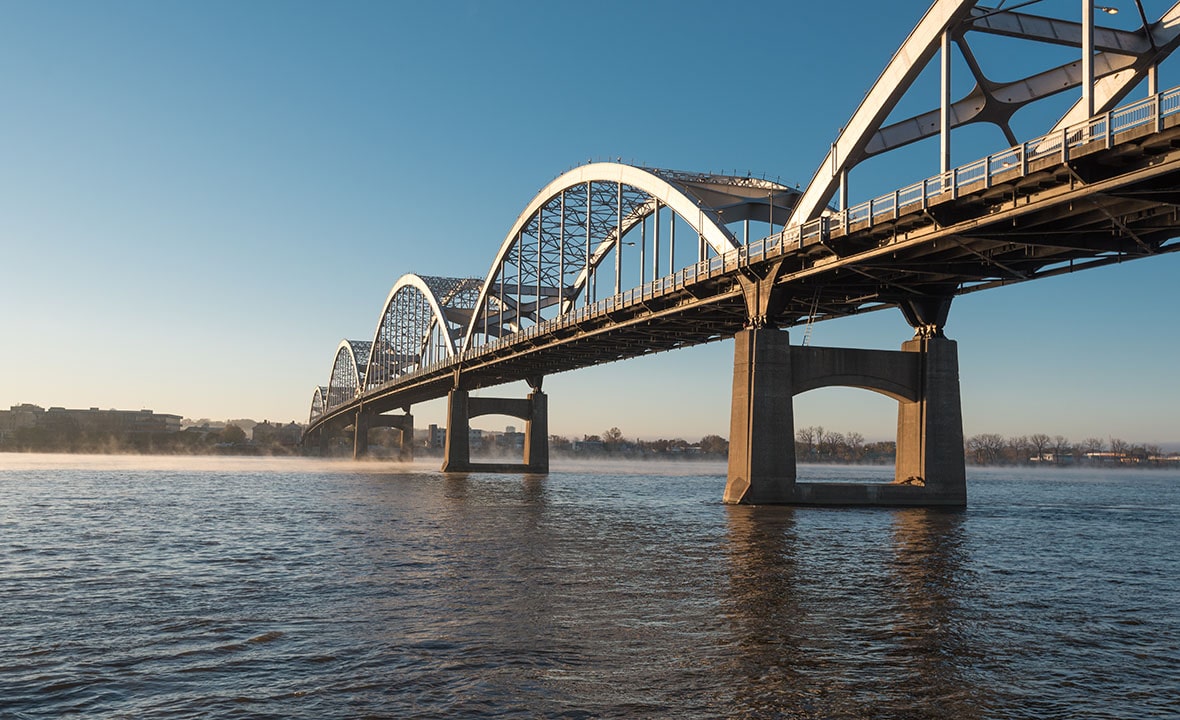 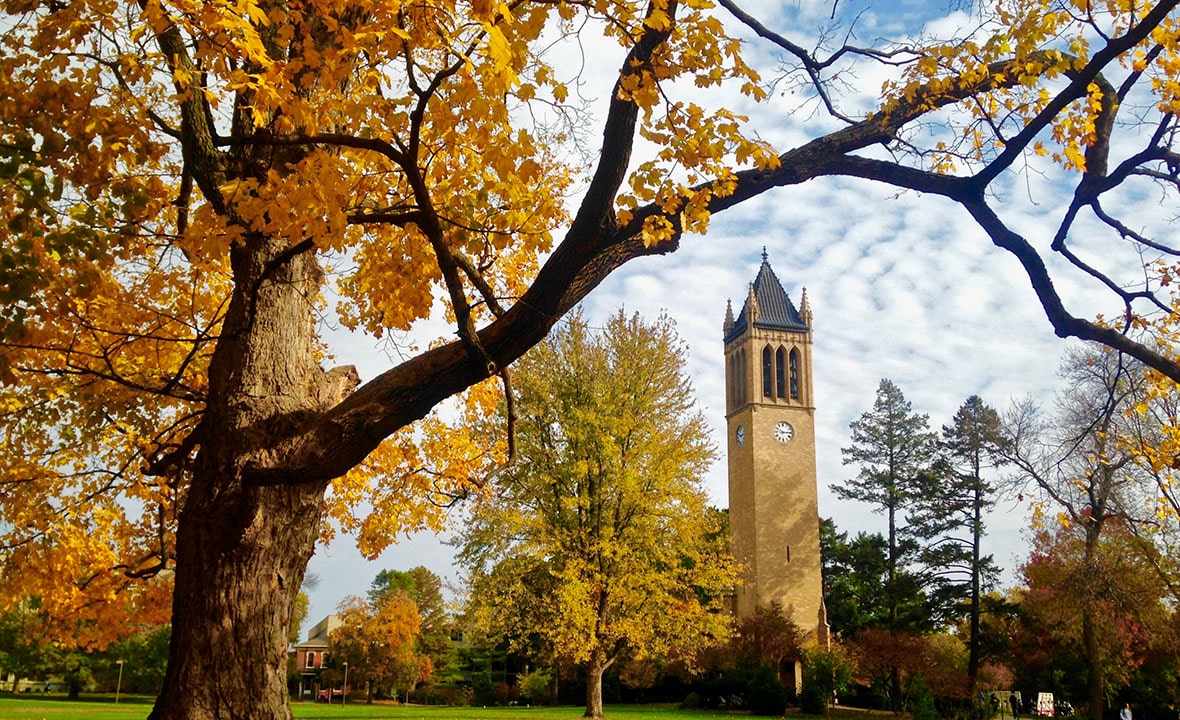