Kansas is an excellent place to live in or visit. The region generally enjoys low prices of commodities. There’s also an abundance of fresh food: meat, grains, and vegetables. Kansans are pretty friendly people. They are also quite skillful theatrically. The region is home to many fictional characters like Dorothy Gale from Wizard of Oz and many more. Its numerous attractions and festivals make it a fun place to visit in 2021.

Kansas is the 15th largest state in the United States, with a land area of 81,759 sq mi (211,754 km²). Nicknamed “the Central State,” it is home to Smith county, the middle point in the U.S.’ geography. Plus, it was once the midpoint of the entire North American continent.

The topography of the area comprises plain surfaces on the western side of the map. At the other end, the eastern region is abundant with forests and hills. Also, there are several rivers and water bodies: the Missouri, Kansas, and Republican rivers in the northeastern area. On the south, the Arkansas River flows and branches into several tributaries. That serves as the drainage system for districts in that area.

The territory has been home to several American natives and European explorers. By 1854, the region experienced intense conflicts as pro-slavery settlers abolitionists often clashed. However, the antislavery party prevailed, and by January 29, 1961, Kan. was founded as the 34th state in the United States. The city of Topeka then became the capital of Kansas.

The economy of Kansas state centers around agriculture. Wheat, cattle, corn, sorghum, cotton are some of the most cultivated and exported products. Other notable highlights are its massive natural gas production (8th in the United States) and the aerospace manufacturing industry.

To develop an accurate report on the best states to live in, relevant data was collated from several appropriate authorities and reliable sources only. Some of them include the National Census Bureau, Federal Bureau of Investigation (FBI), Bureau of Labor and Statistics, and several other government departments and agencies.

After collation, the information was analyzed and arranged into ten measurable indicators: demography, education ranking, income rate, employment, etc. The states were then scored and ranked according to their performance in these metrics. 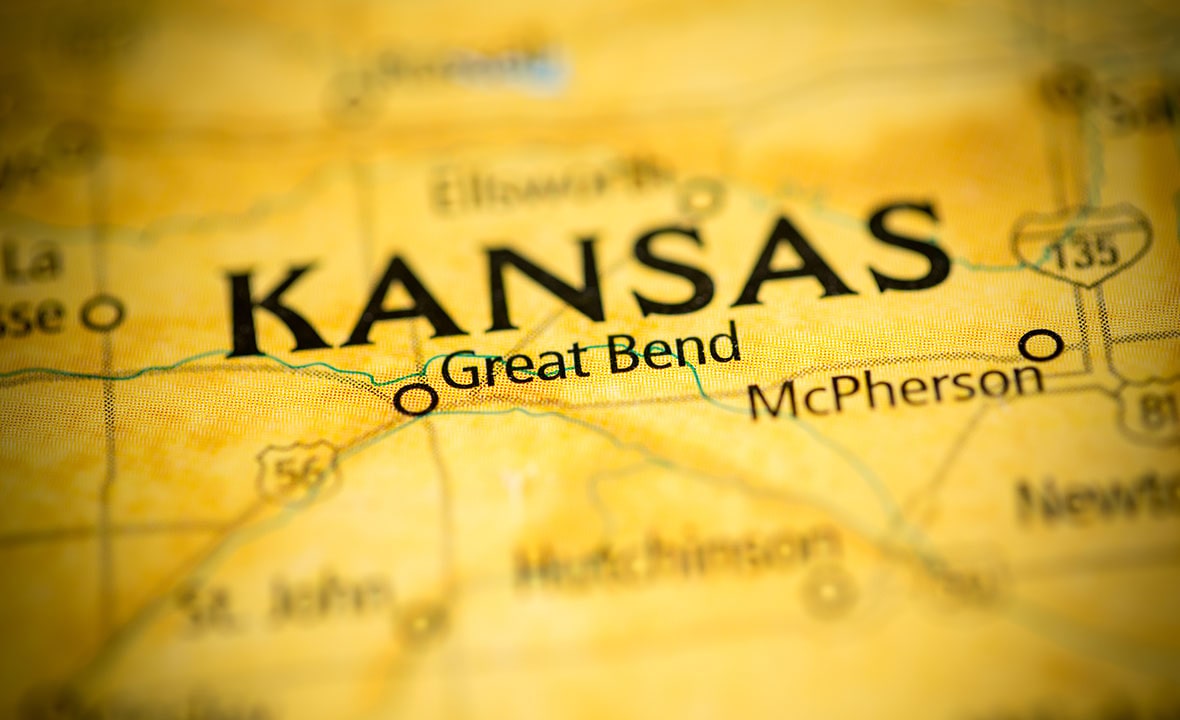 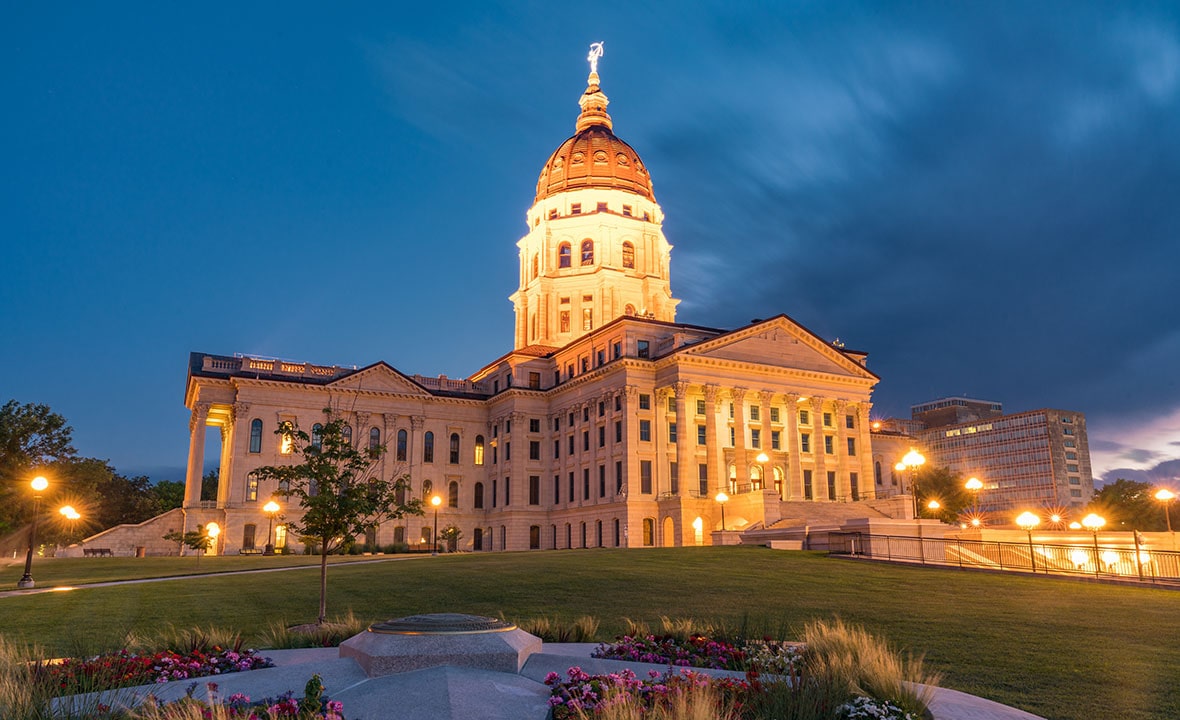 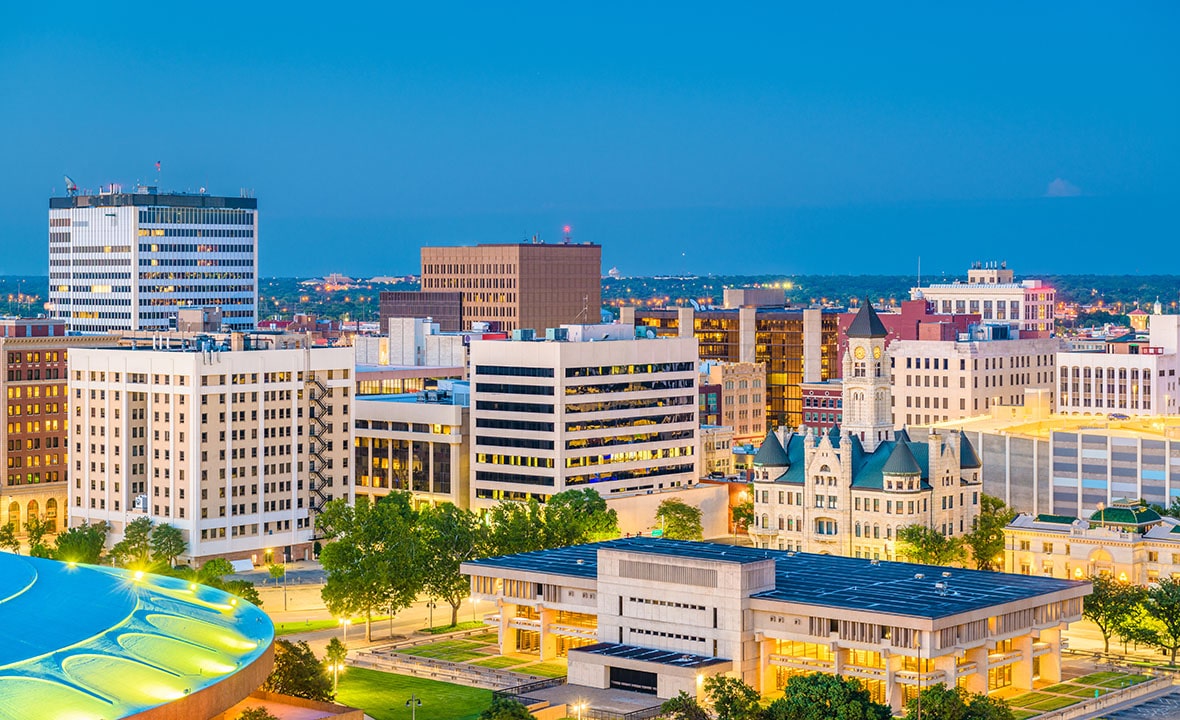 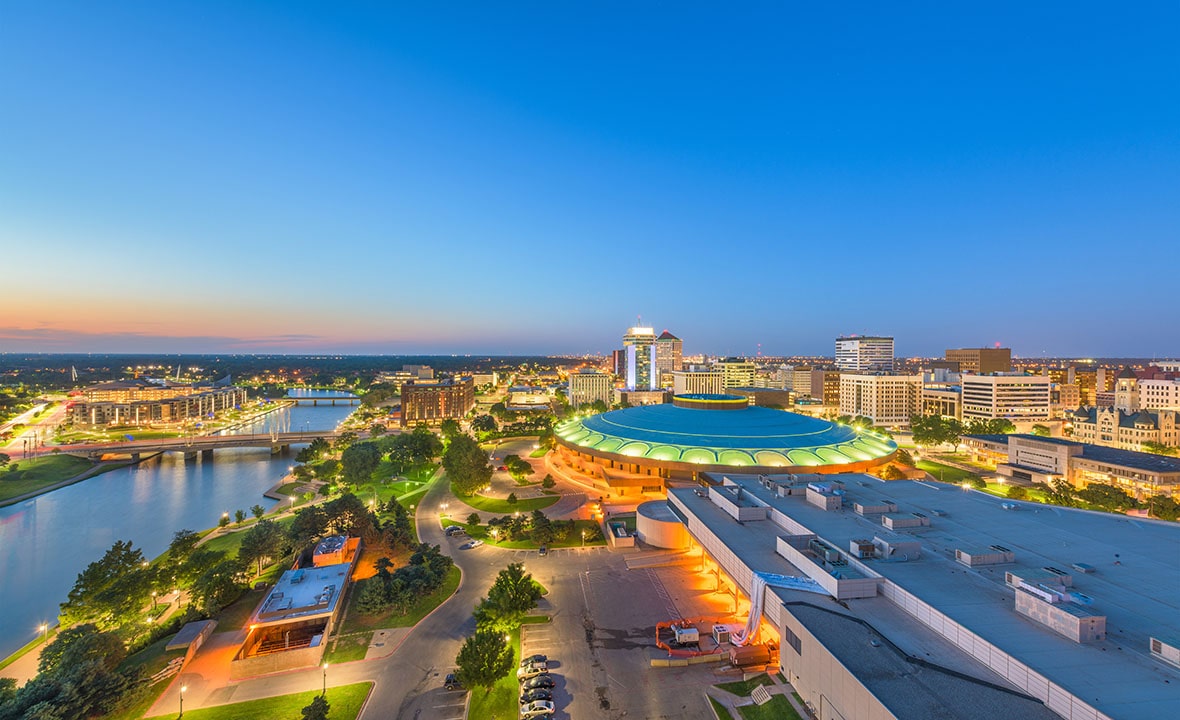 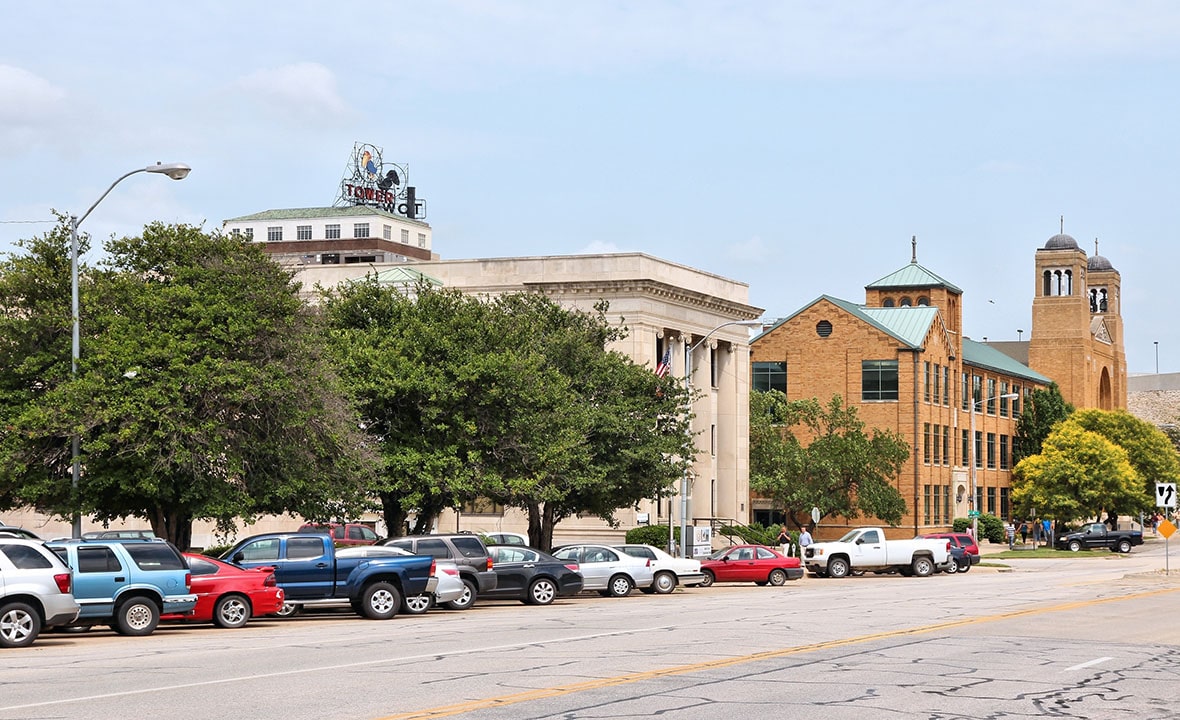 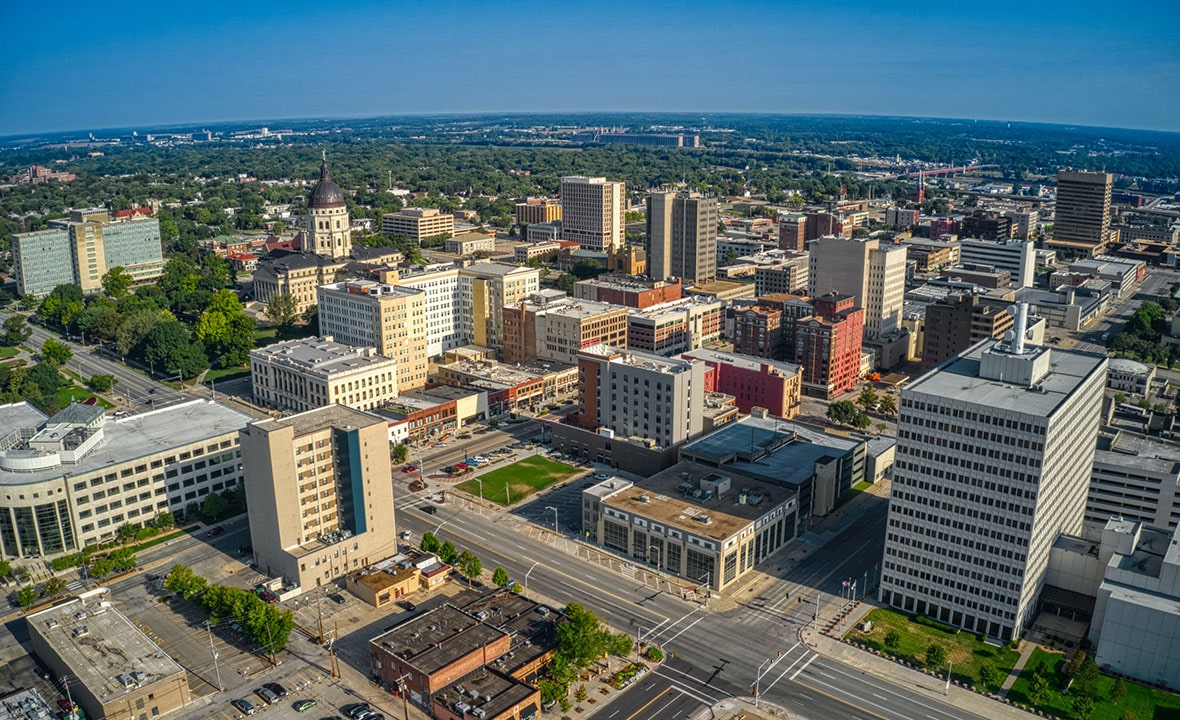 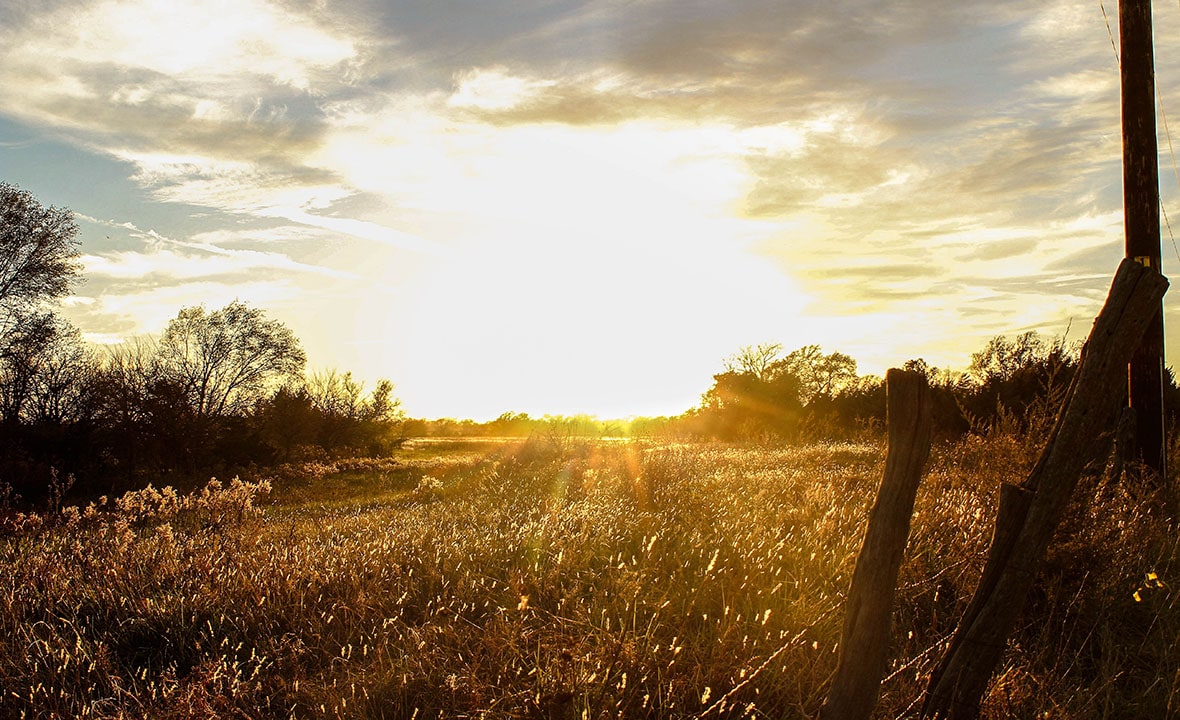 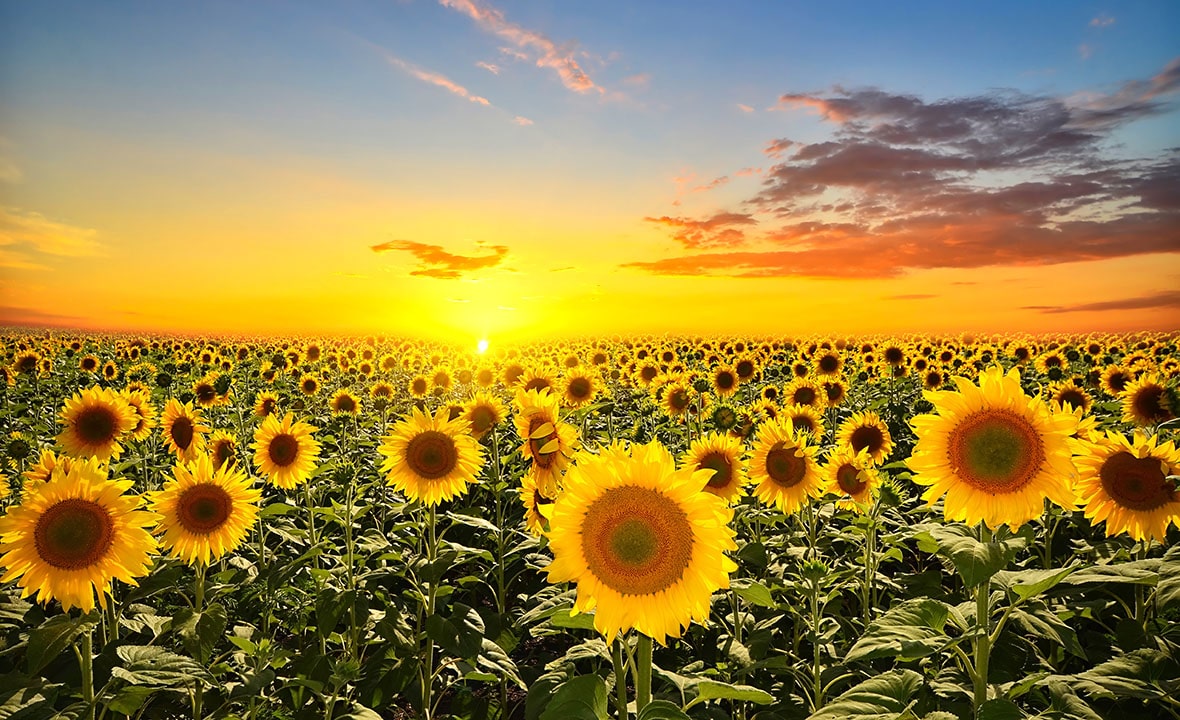 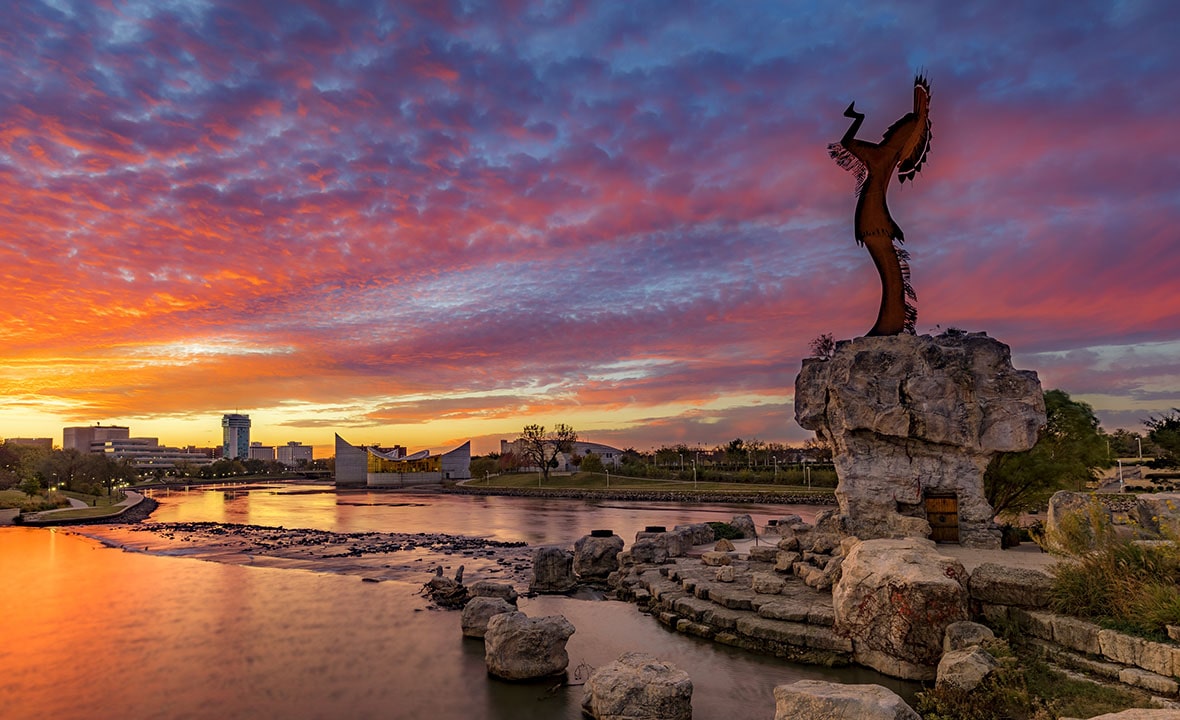 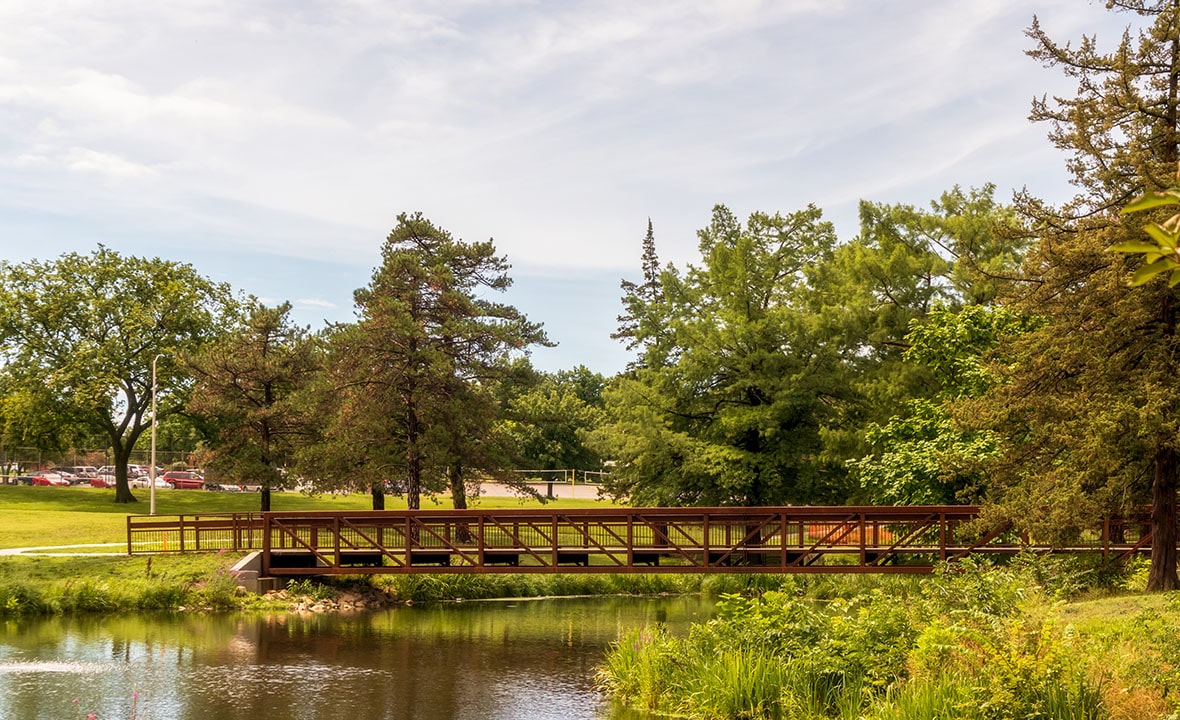