Looking to move to the south of the US but not feeling up to extreme heat and humidity? Then, Kentucky is a great option. It combines a nice quality of air and nature with colder weather and industry. Though there are not many educational opportunities, people won’t have problems finding a job. Discover even more aspects of living here below.

This is one of four provinces without a simple name, as it’s officially called the Commonwealth of Kentucky. It’s in the northern section of the South of the United States and has miles of borders with many other regions to the west. Some of them include Missouri, Tennessee, Virginia, Ohio, and Indiana. The state capital is called Frankfort, although this is not the largest city. Instead, Louisville is the biggest one, while the second one is Lexington. Almost 20% of the Kentucky population live in this county.

The territory is not very big, as it’s only the 37th most extensive. As regards its history, it officially became a state in 1792, making it one of the oldest. In the past, it used to be part of Virginia. Today, the nickname is the “Bluegrass State” because of the pastures that support the breeding of horses all through the map and each county.

Most people here work in industries such as horse racing or coal, though making bourbon is also popular. Those who have children or like nature will be happy to know they can visit many Kentucky state parks. The most famous of them is called My Old Kentucky Home and has a great air quality even for the elders and people with asthma.

To figure out the best states to live in, we needed to gauge many data and metrics. For example, it’s not enough to know how much a person earns per salary, but other things should also be considered. For example, sales and income tax are crucial. Other items also include education, population density, crime, air and water quality, and so on.

To understand those numbers and information, we used official documents such as the latest census, the National Center for Health Statistics report, and the FBI report, for example. 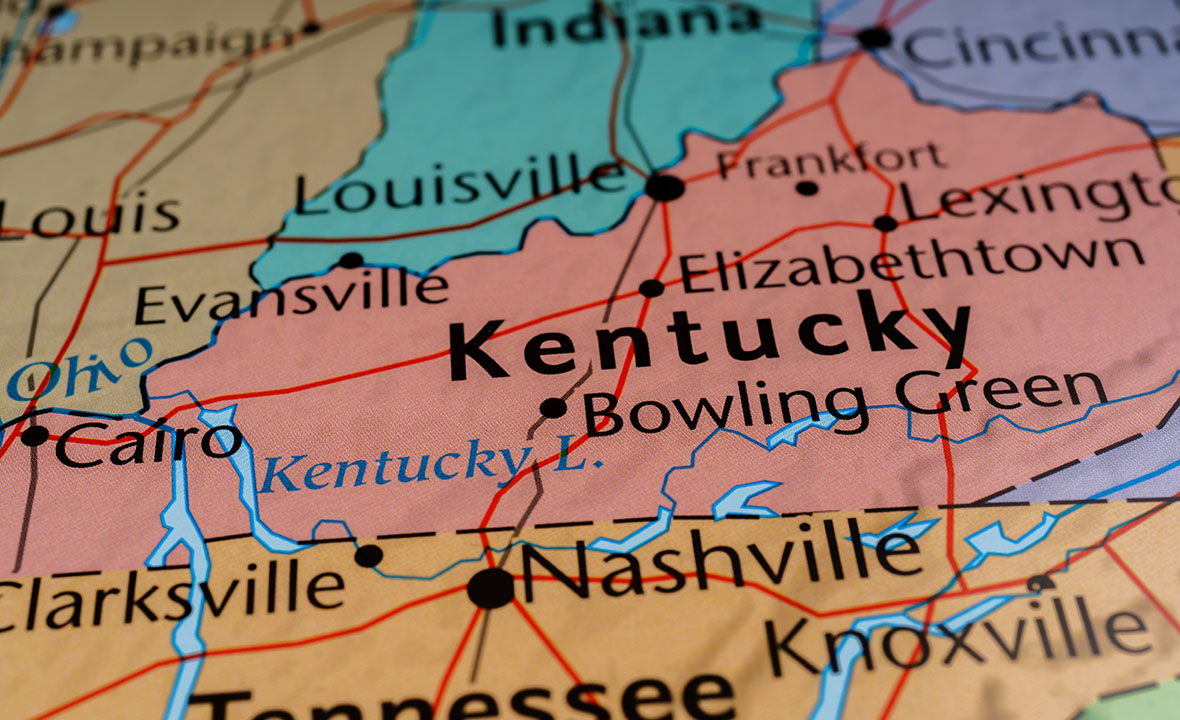 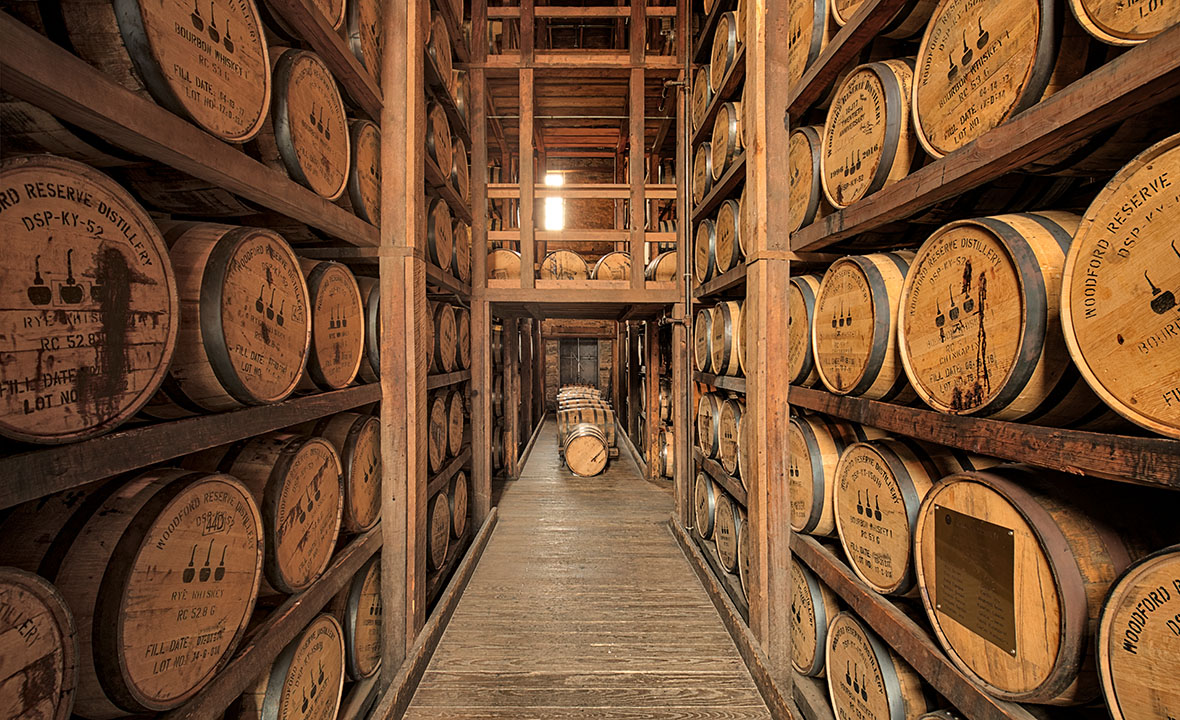 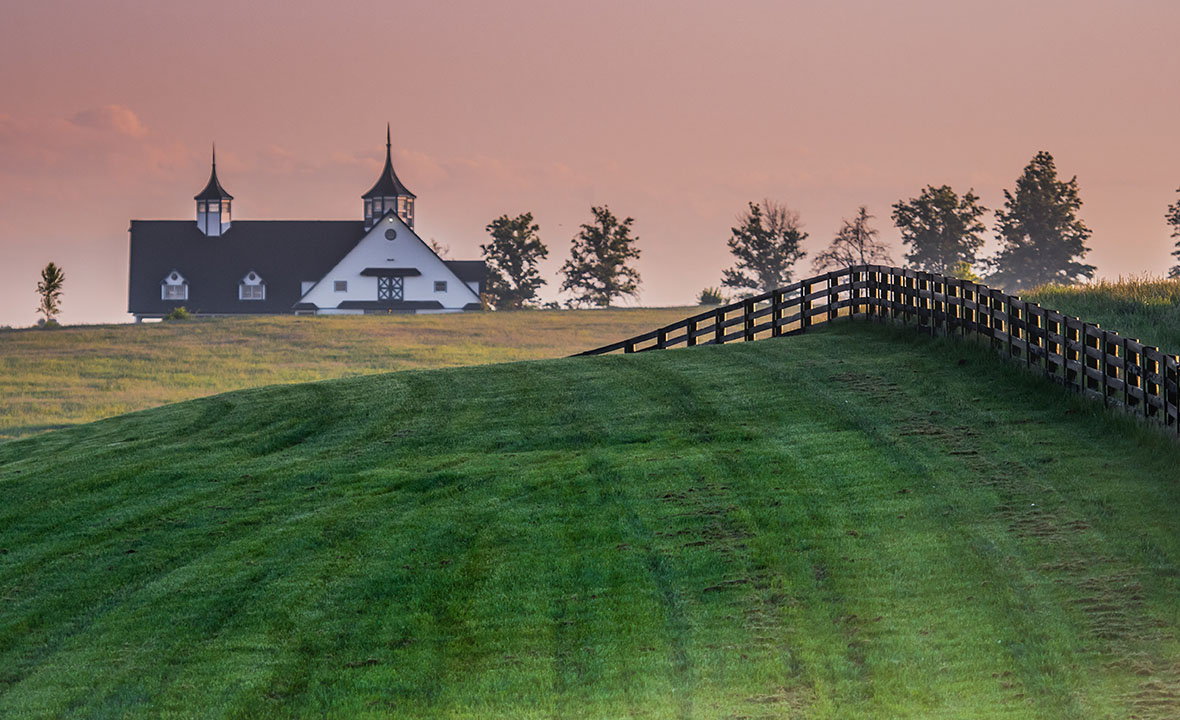 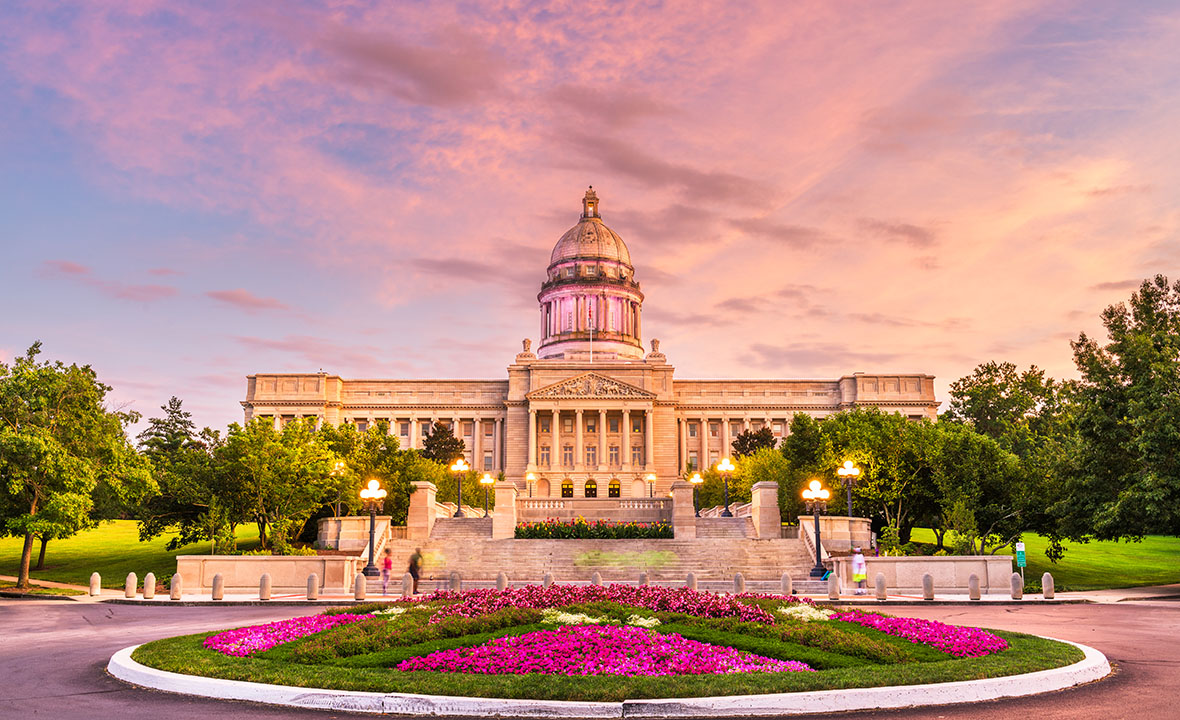 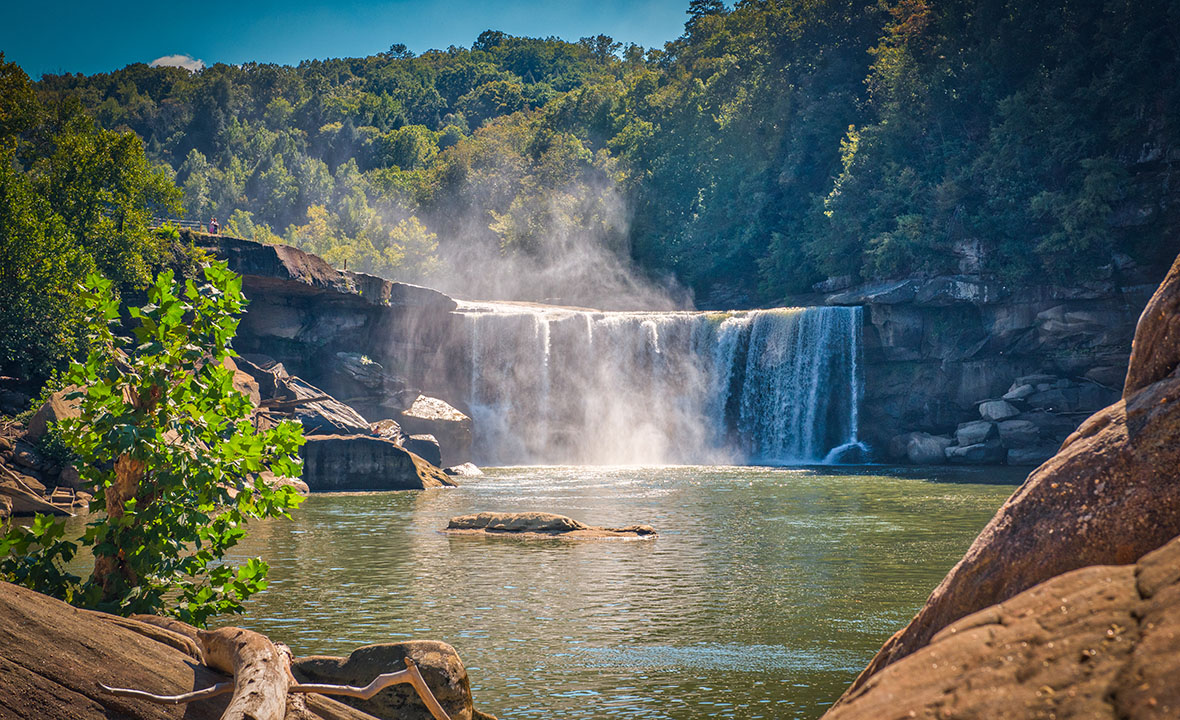 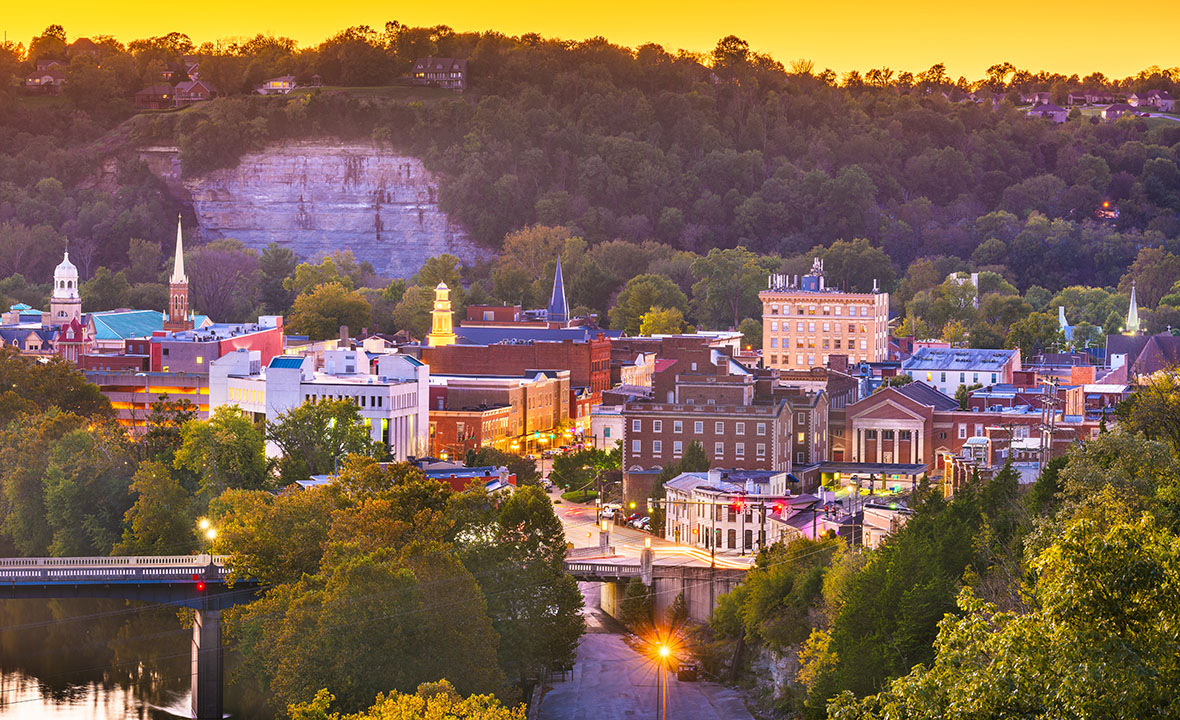 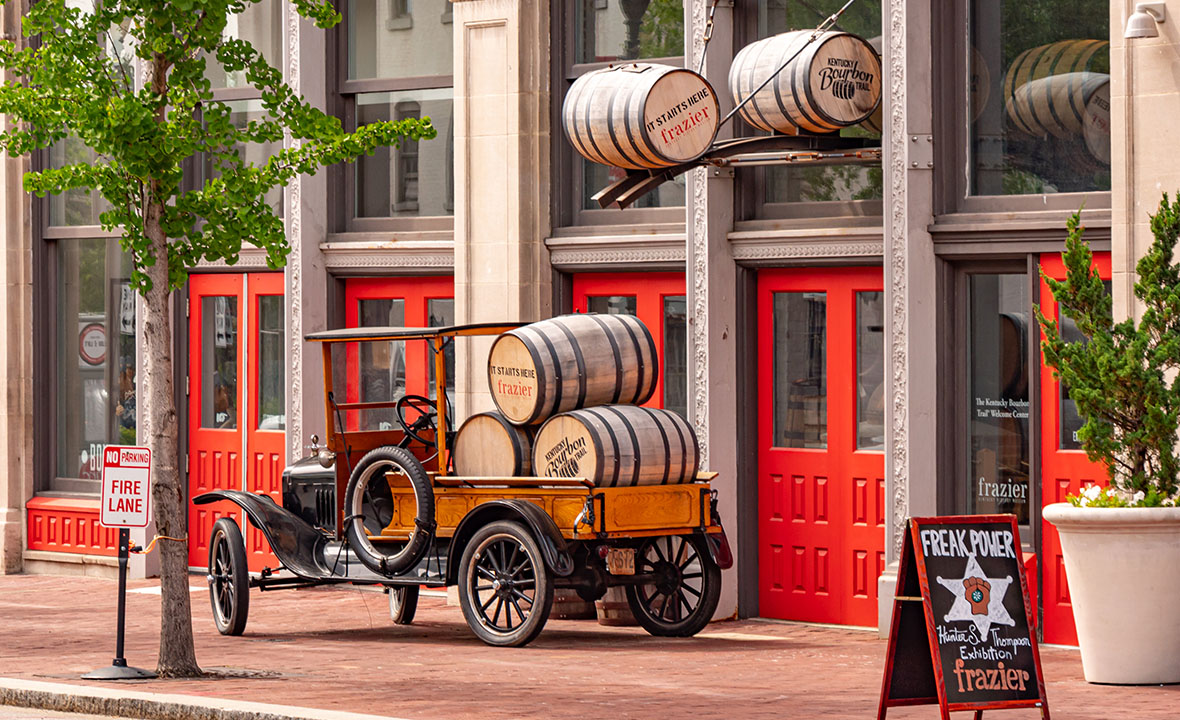 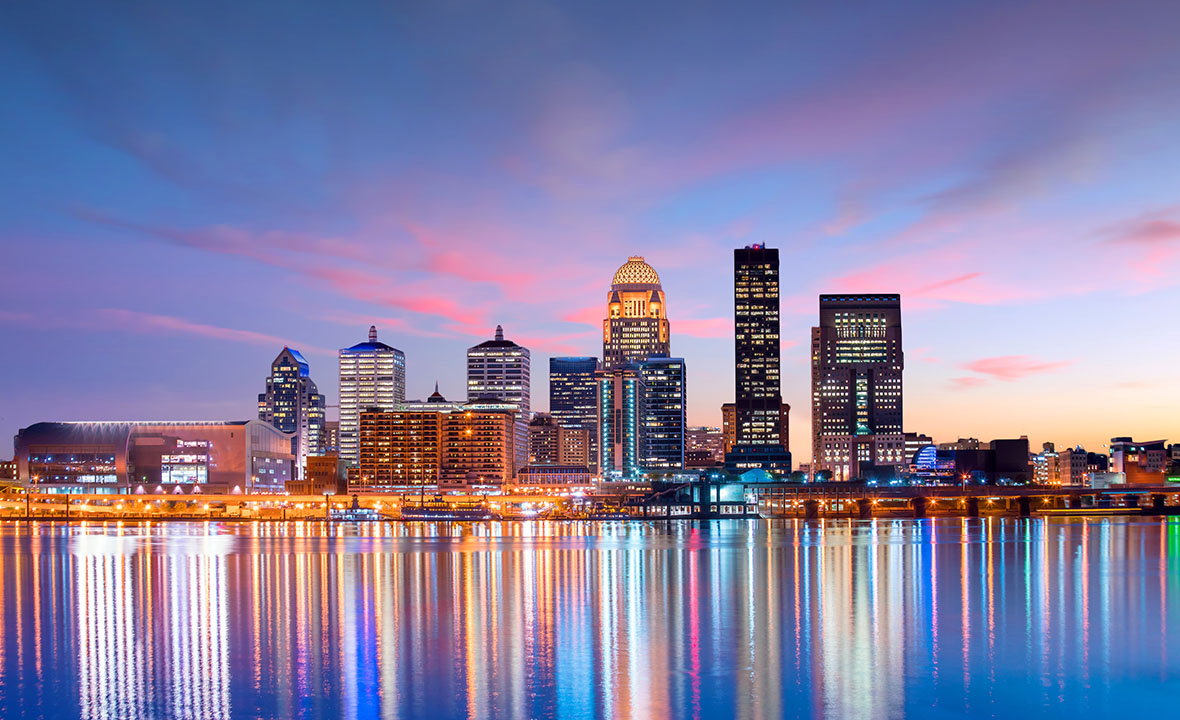 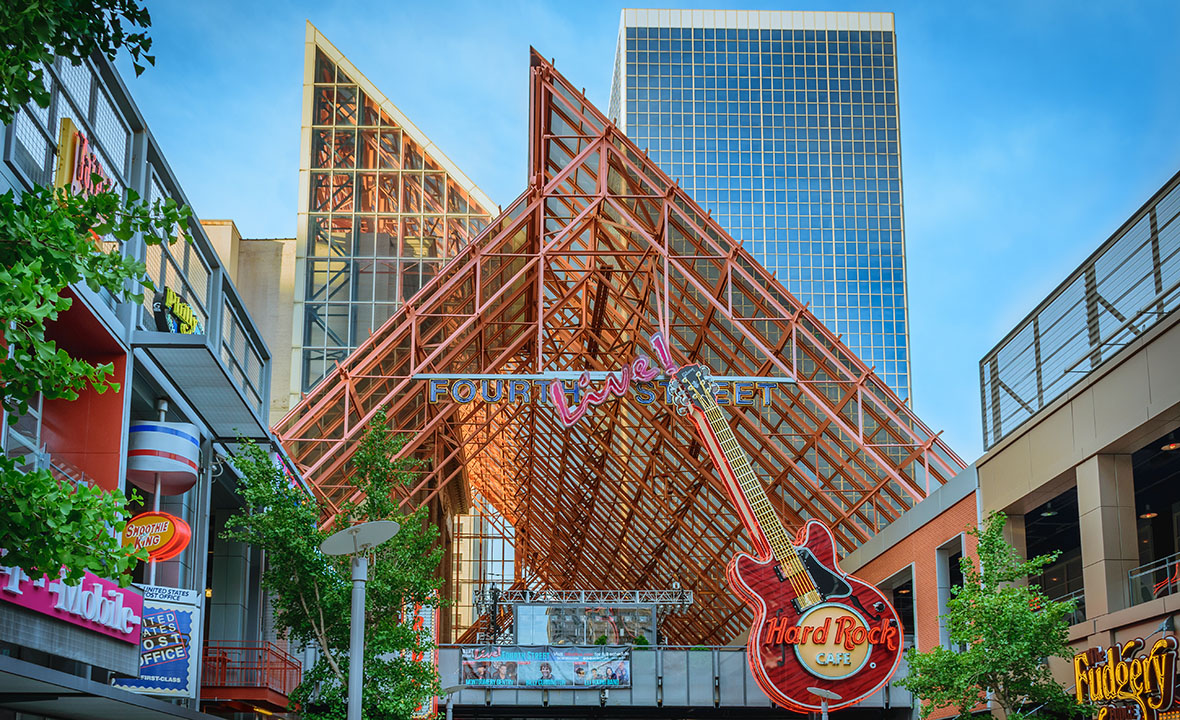 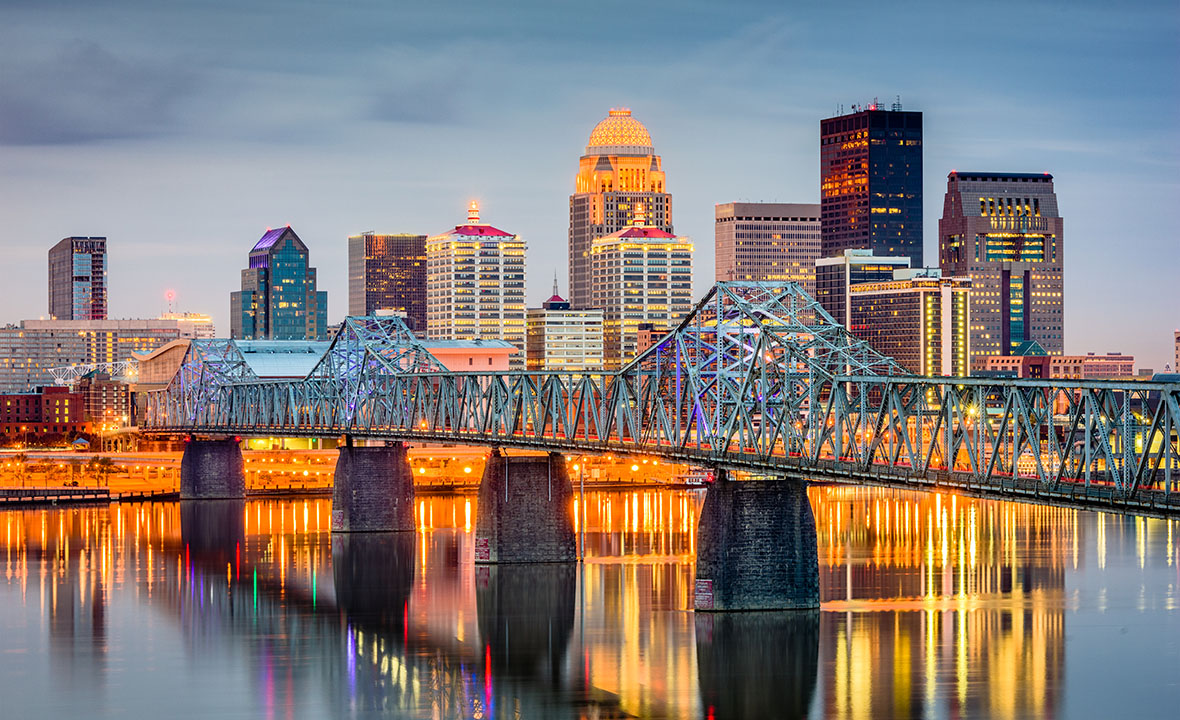