People looking for a new way of living within the USA should consider all their options. For example, the state of Louisiana is a nice way to change one’s lifestyle and become closer to nature to the east of the United States. Although LA is at the bottom of the list, this doesn’t mean that this American region doesn’t have anything good to offer. On the contrary, the climate is excellent, and so is the quality of the air. Explore all the indicators below!

The name “Louisiana” was given by the first French explorer that set foot on this part of the map. It was named after Louis XIV, the King of France. Then, it became a Spanish territory before passing through to the hands of the American people. The influence of the French language is evident everywhere, especially in names of cities like the capital of Louisiana, Baton Rouge.

Regarding geography, LA has prairies and fertile land suitable for plantations due to the heat, but it also has some mountains. For example, the highest point in the province is called the Driskill Mountain and has 535 feet.

This state is in what is called the Deep South. The climate is humid and hot almost all year long. Plus, it’s next to other provinces like Arkansas and right on the border with Mexico, next to Texas. Curiously, this is the only place in the United States of America that calls the counties parishes.

It doesn’t have a lot of big cities. The places with the most Louisiana population are New Orleans and Baton Rouge. Also, the main industries where people work, in addition to agriculture, are oil, natural gas, commercial fishing, and chemistry.

The Louisiana abbreviation is LA and became a part of the United States of America in April 1812.

To discover the best states to live in in the USA, we had to consider many important aspects. These include education (school and university), crime, health, income, and within them, several metrics. For example, the median income ranking does not depend only on people’s wages but also on taxes. To develop these indicators, we resorted to official documents by the government, the FBI, the Health Department, the census, and more. 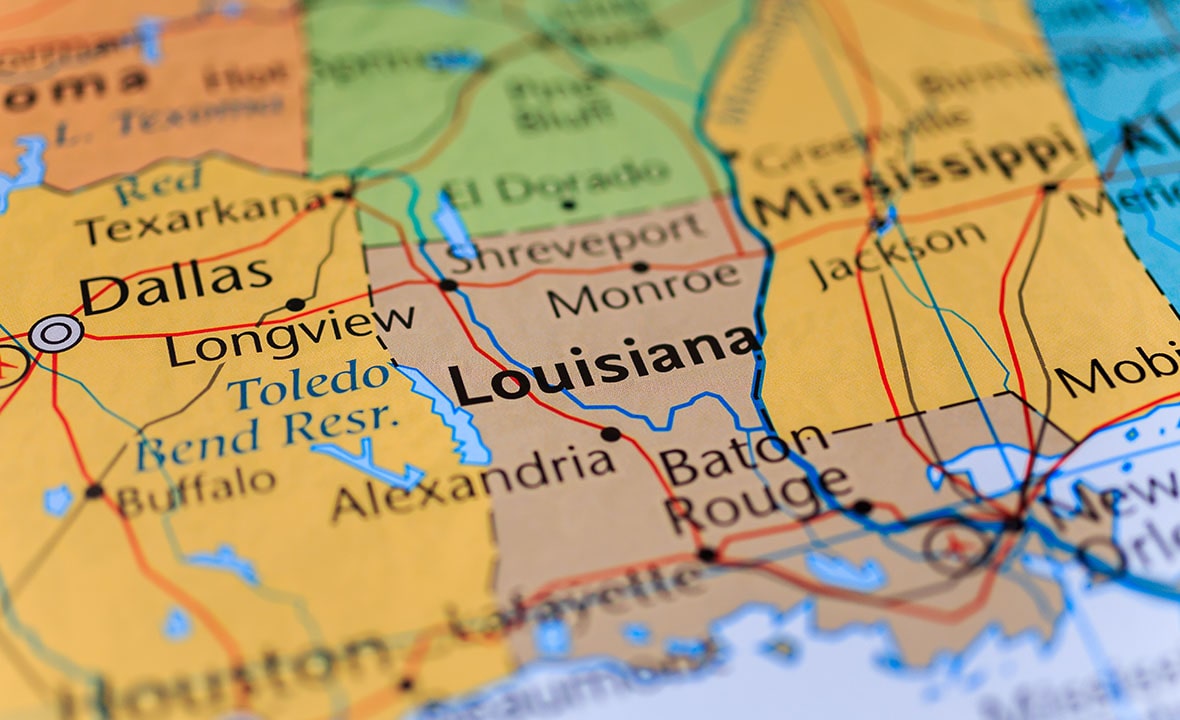 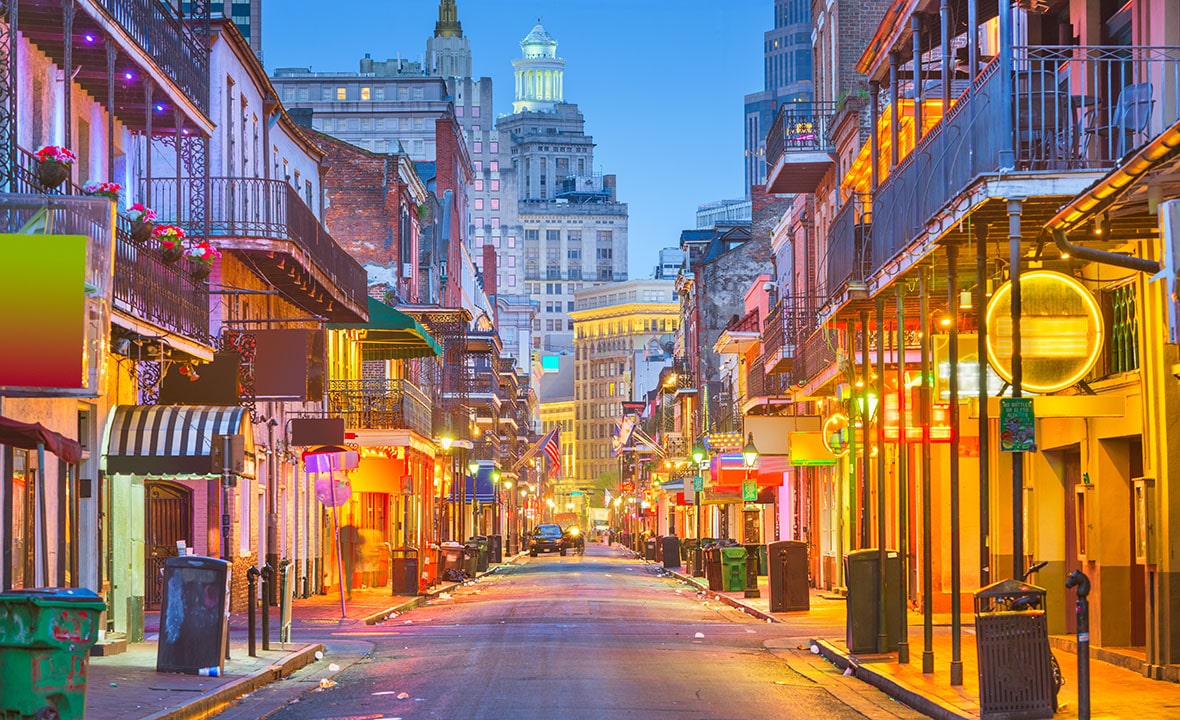 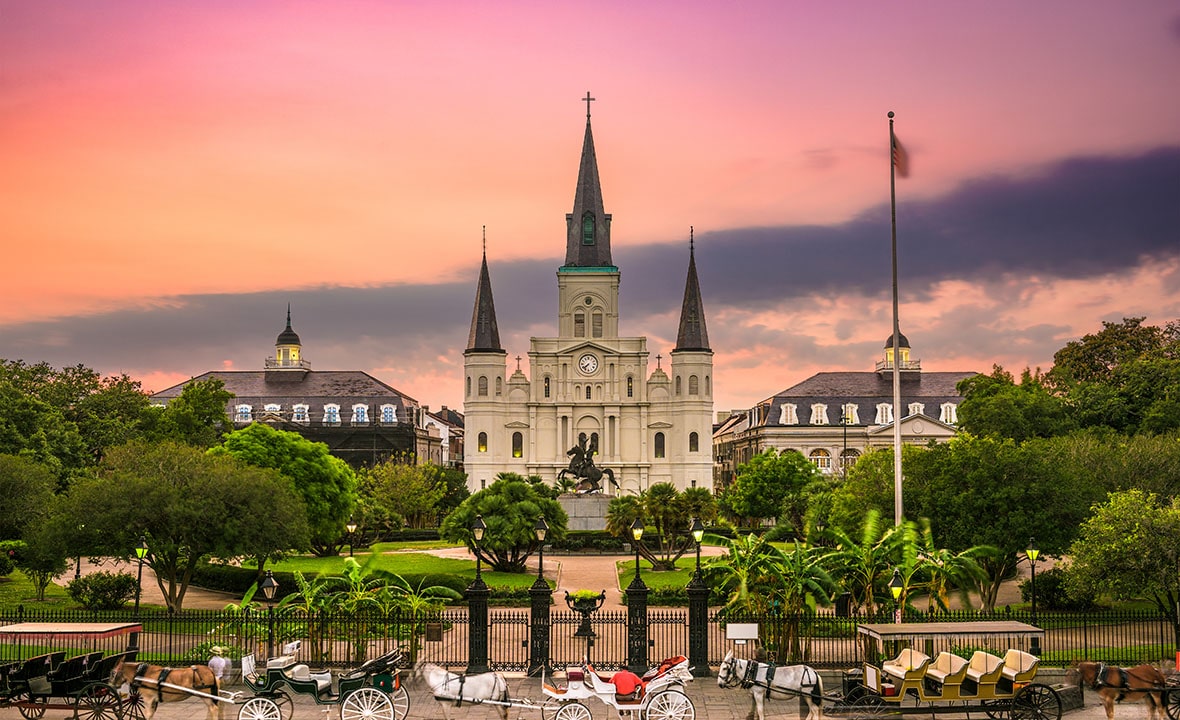 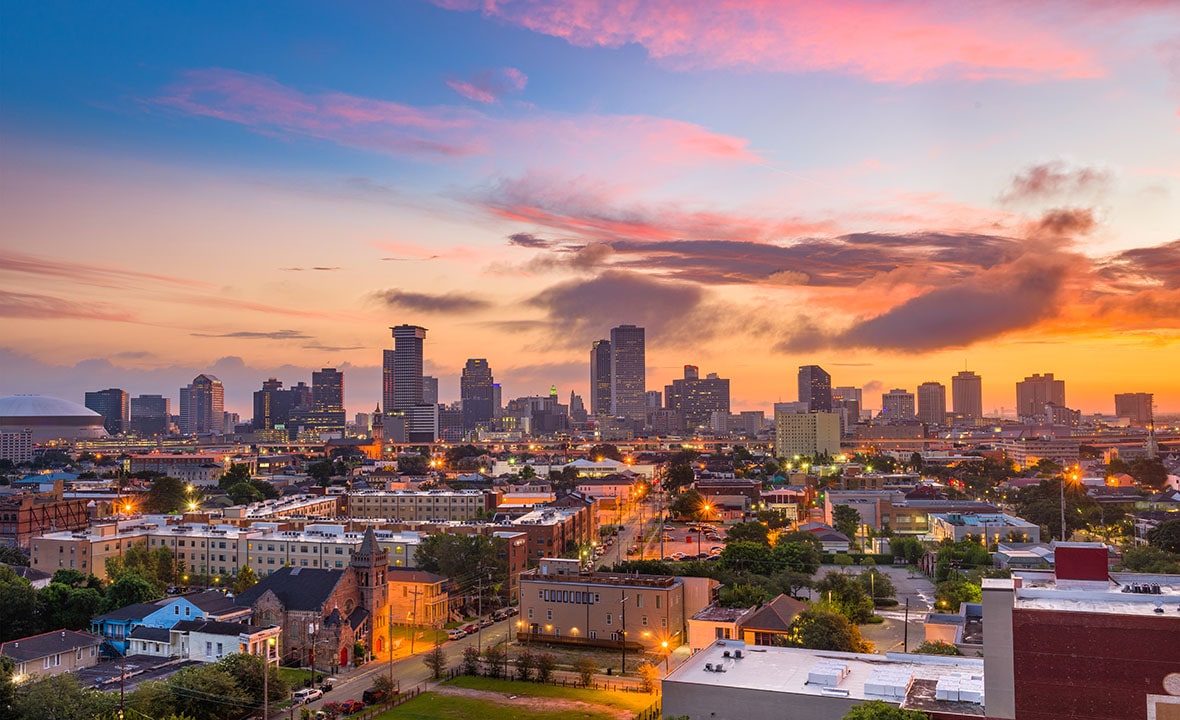 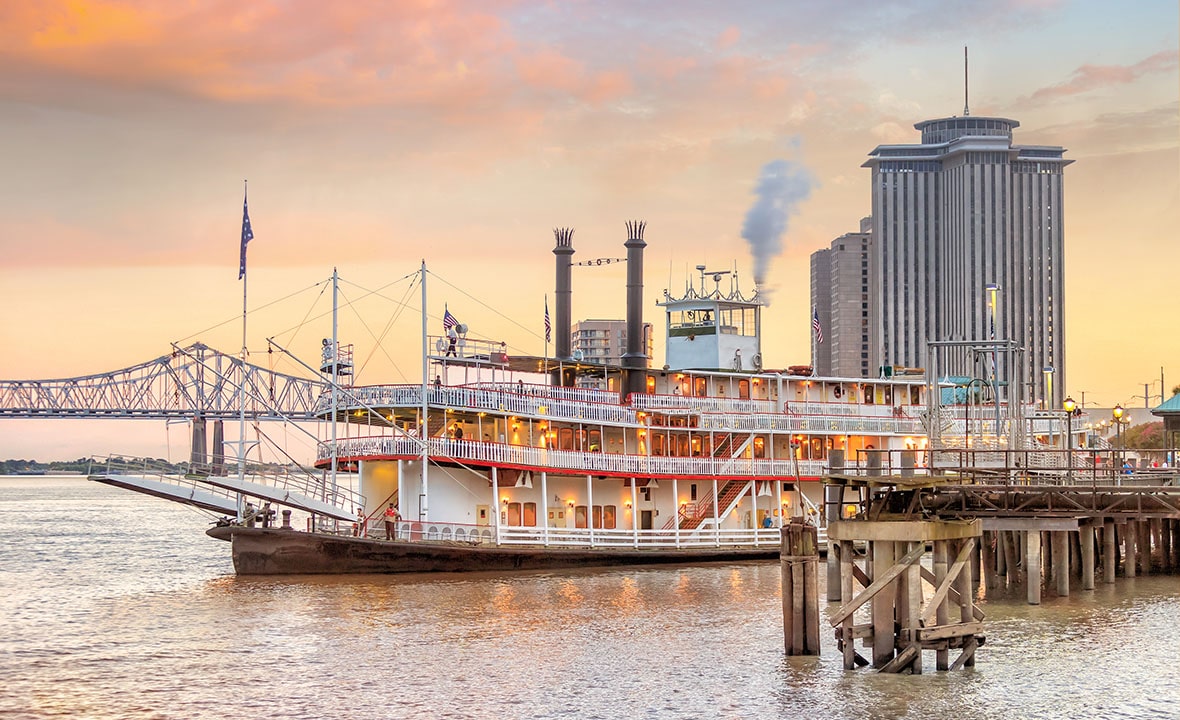 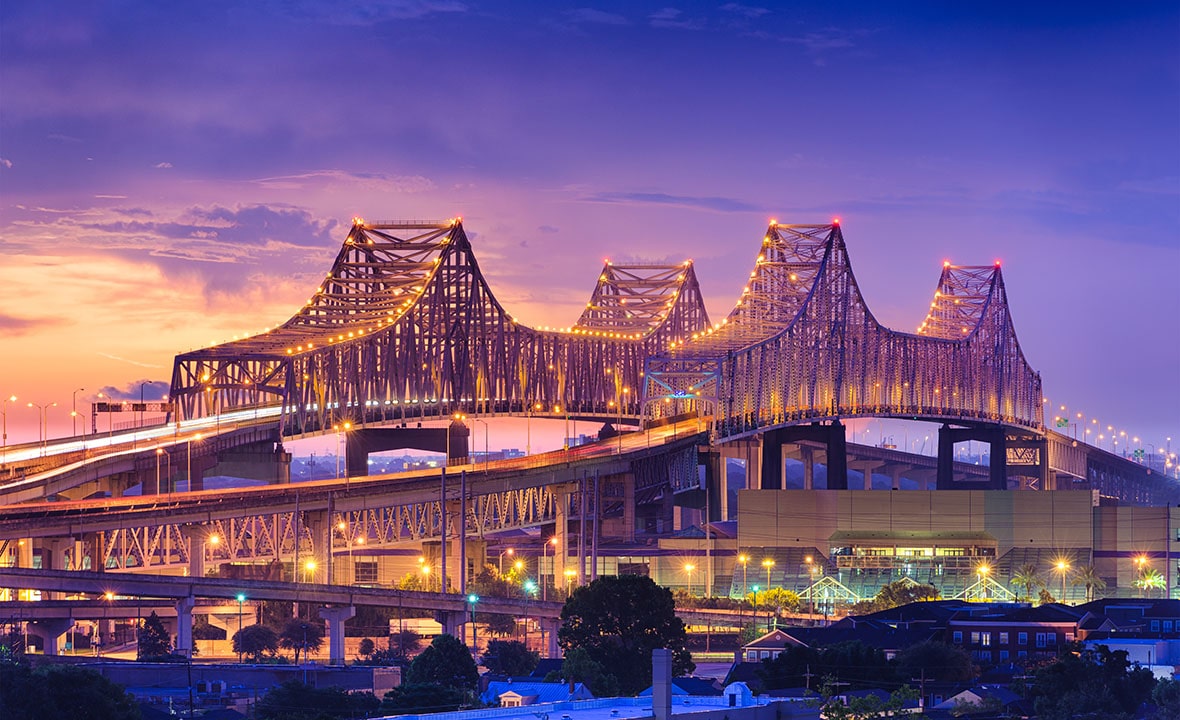 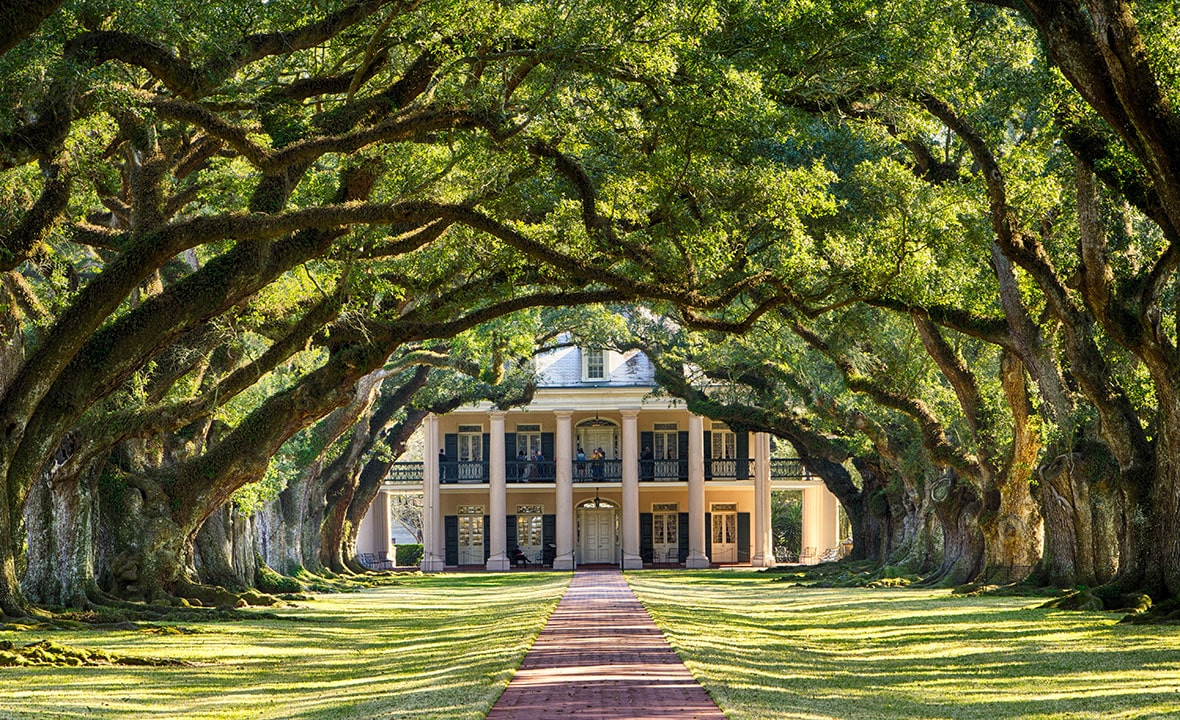 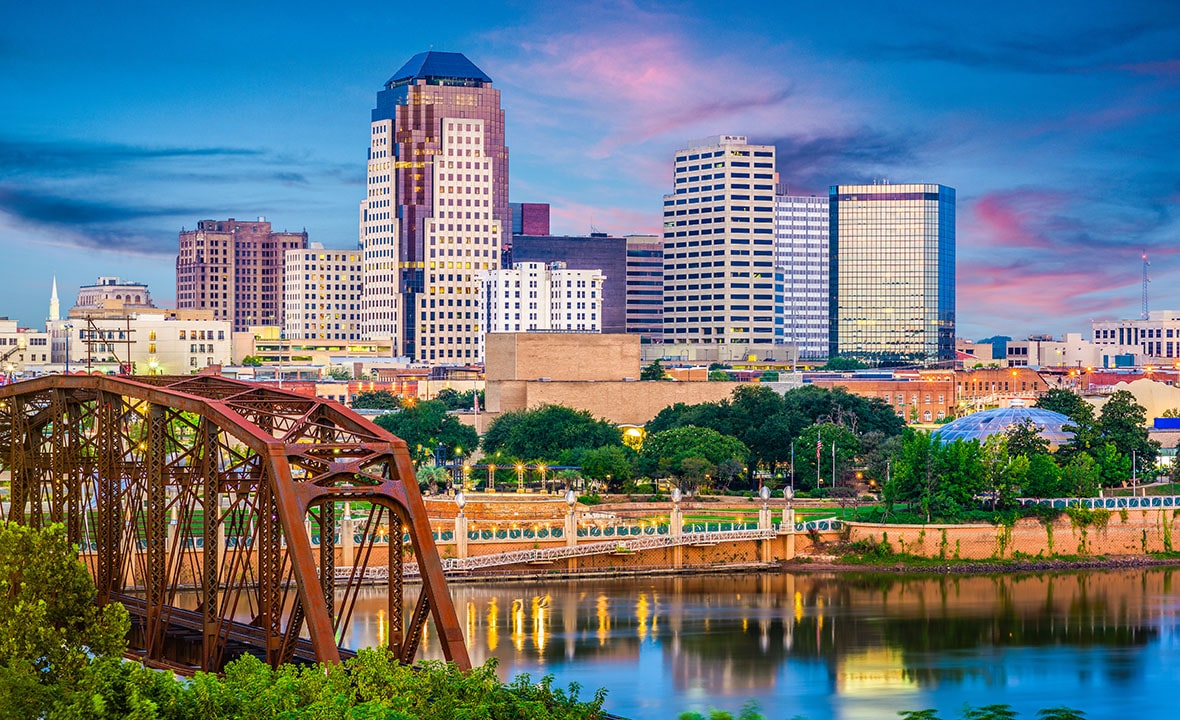 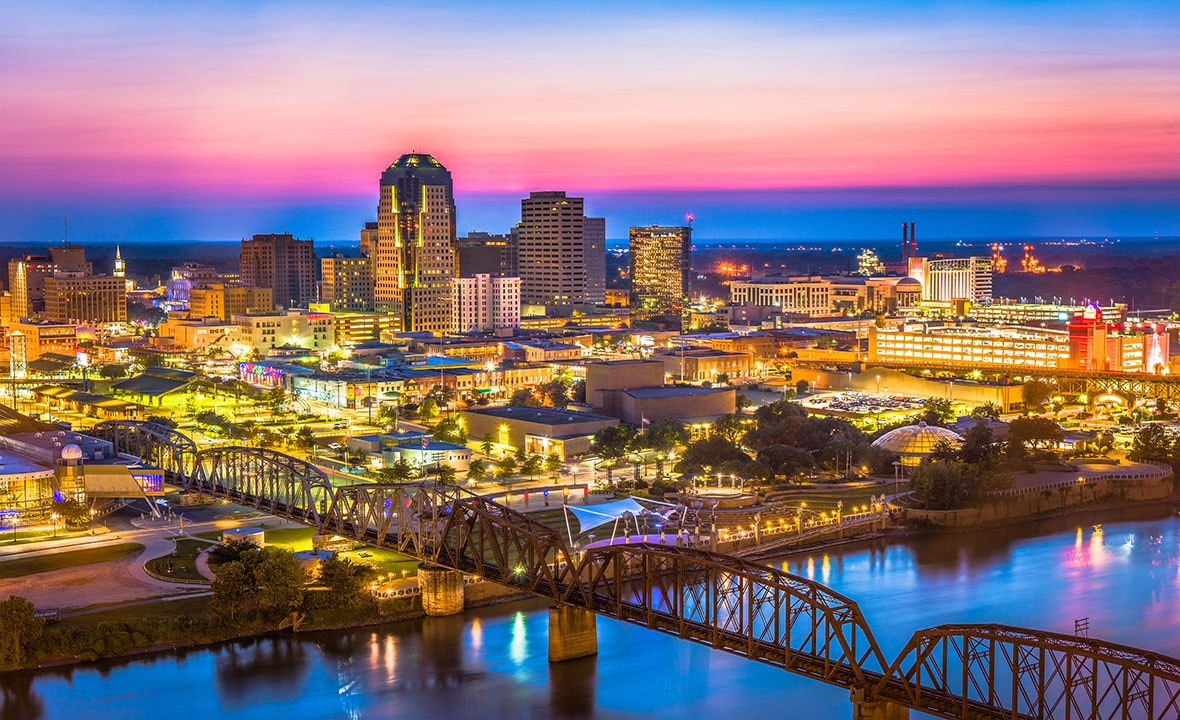 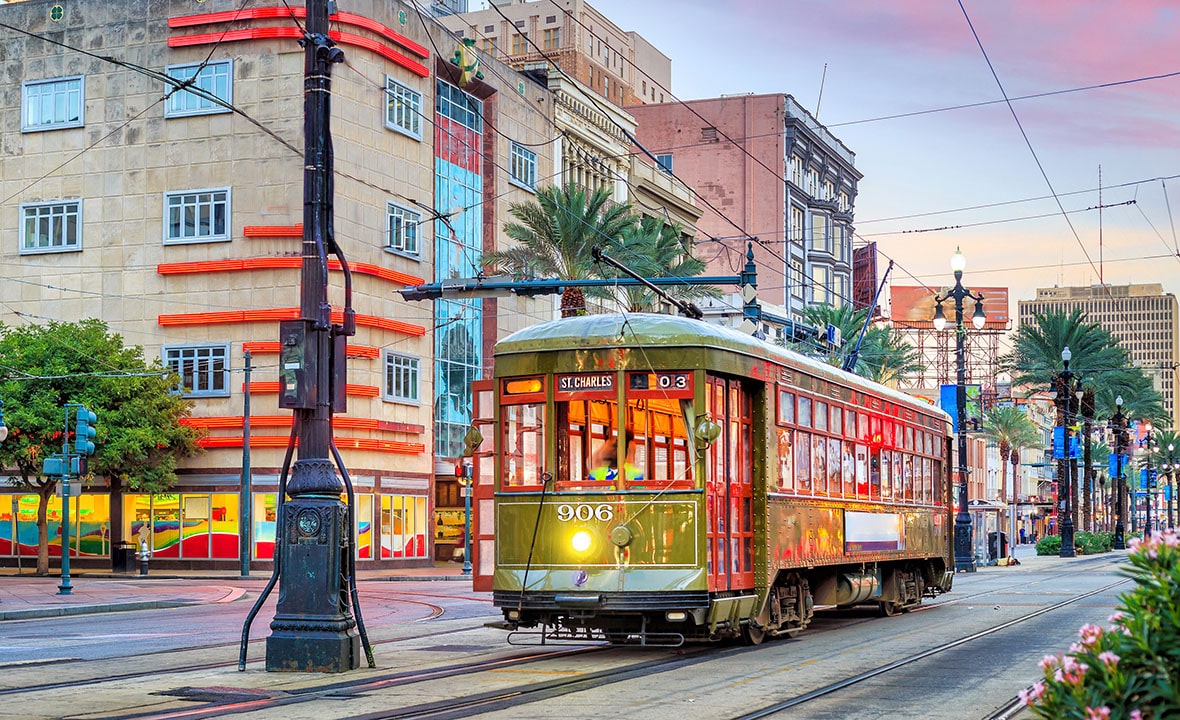