Maryland is a land of diversity. Its multiple climate, topography, and culture earn the nickname “America in Miniature.” Added to that is its long array of parks, beaches, and other attraction sites. MD is known for its rich history, highly educated populace, and baseball teams. Plus, the province is a hot-spot for aerospace companies and defense contractors.

Maryland has one of the highest population densities nationwide (594 people per square mile). Going by its history, the region was one of the oldest provinces in the U.S., and it was one of the original thirteen colonies. Its residents are of diverse cultures: the western part has the Appalachian culture; the central region shows more of the Northeastern lifestyle.

MD and many early Marylanders played major roles in the military and political history of the country. They fought gallantly for America’s independence from Britain. On February 2, 1781, it became the last colony to approve the Articles of Confederation and Perpetual Union. That action sealed the process of making the U.S. a united and sovereign nation. And on April 28, 1788, it attained statehood after gaining admission into the union.

On the other hand, the southern part is known for its proud maritime heritage, seafood alongside its aerospace and naval defense industries. High-tech industries are mainly located in the central region, while the suburban cities host the bio-health and life science activities of the province.

Altogether, MD is a lively place to live in with top-ranked schools, a reasonable cost of living, and many great jobs. The numerous parks, beaches, museums, and fairs also give ample choices of relaxation destinations. The former mid-Atlantic province also has two NFL teams: the Baltimore Ravens and the Redskins.

Before compiling the list of the best states to reside in in 2021, relevant data was collated from several authoritative sources. Some of such include the National Census Bureau, departments of labor and health, Federal Bureau of Investigation (FBI), etc.

The information was then scheduled into ten measurable metrics, including demography, education, income rate, employment, etc. The states’ performance on these indicators determined their overall ranking. 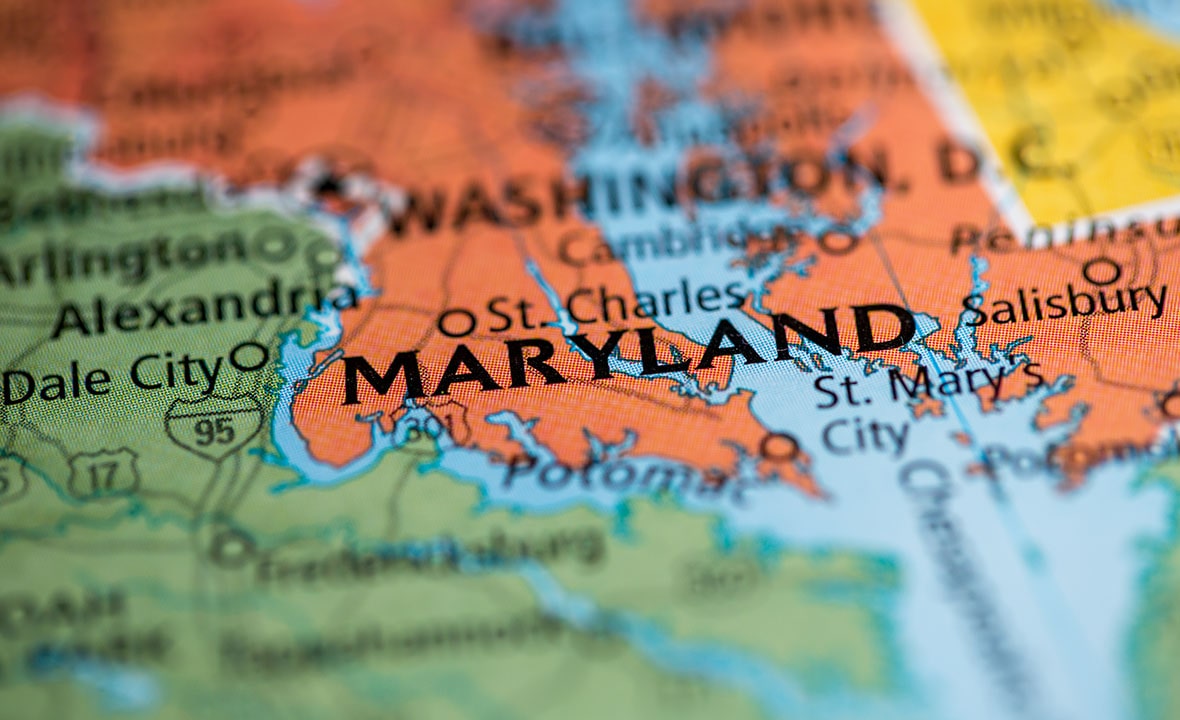 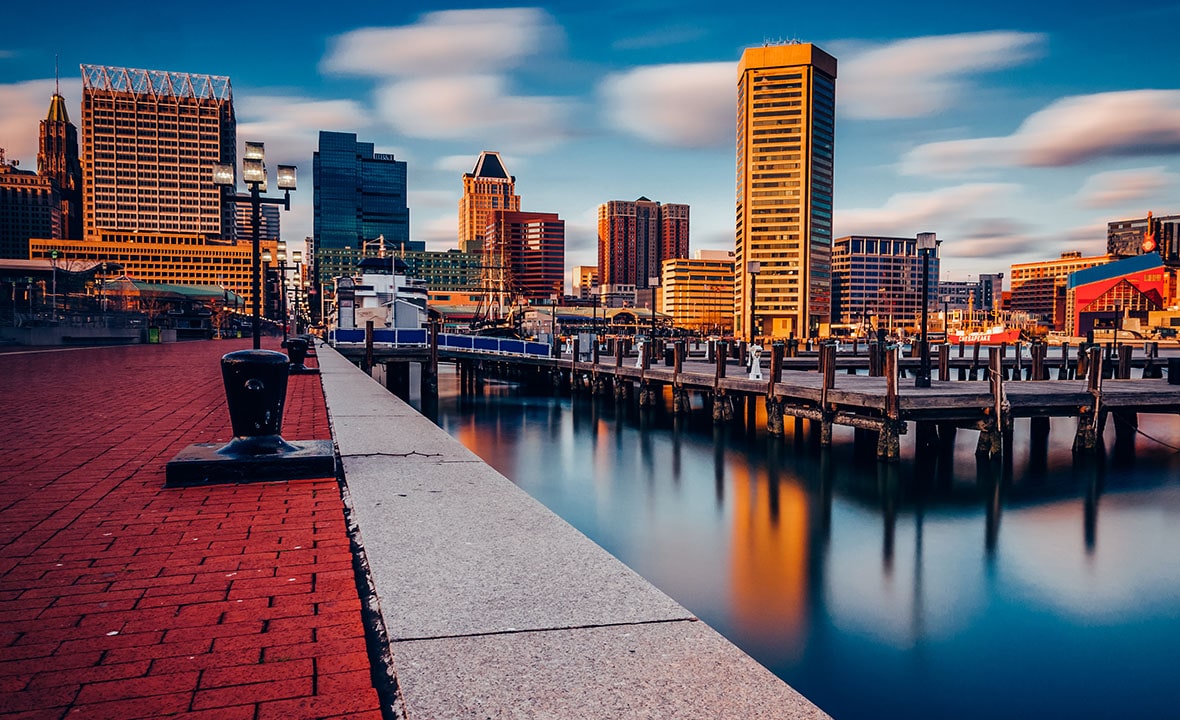 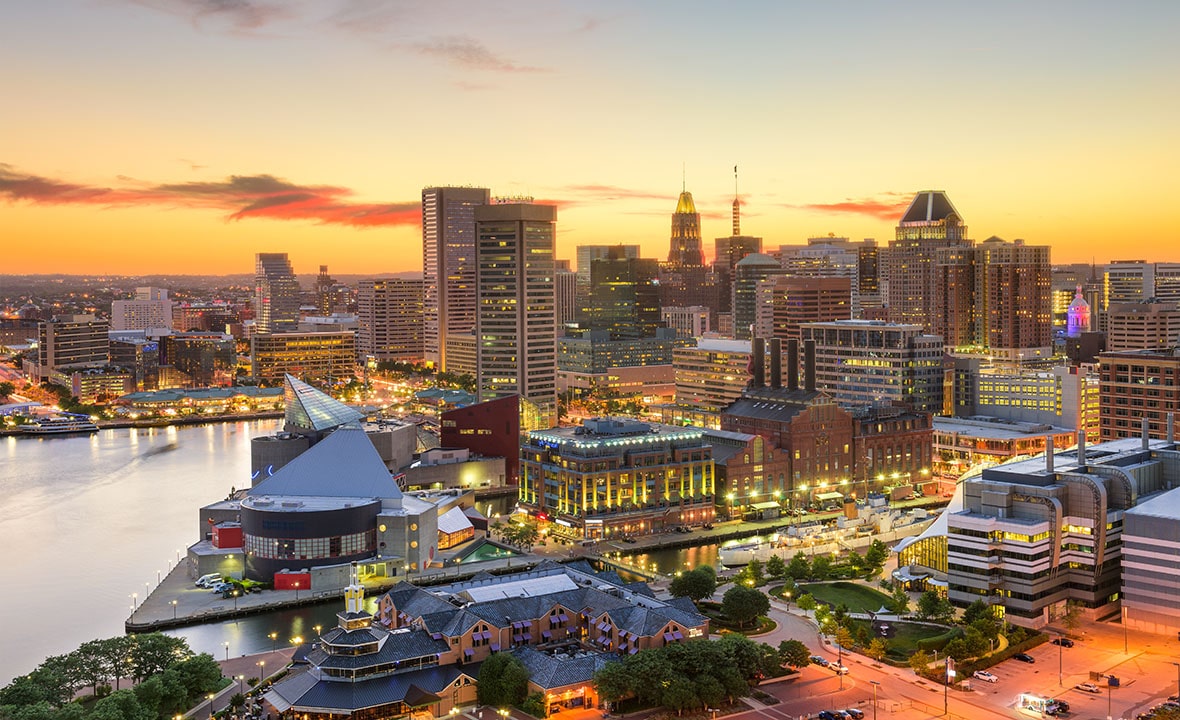 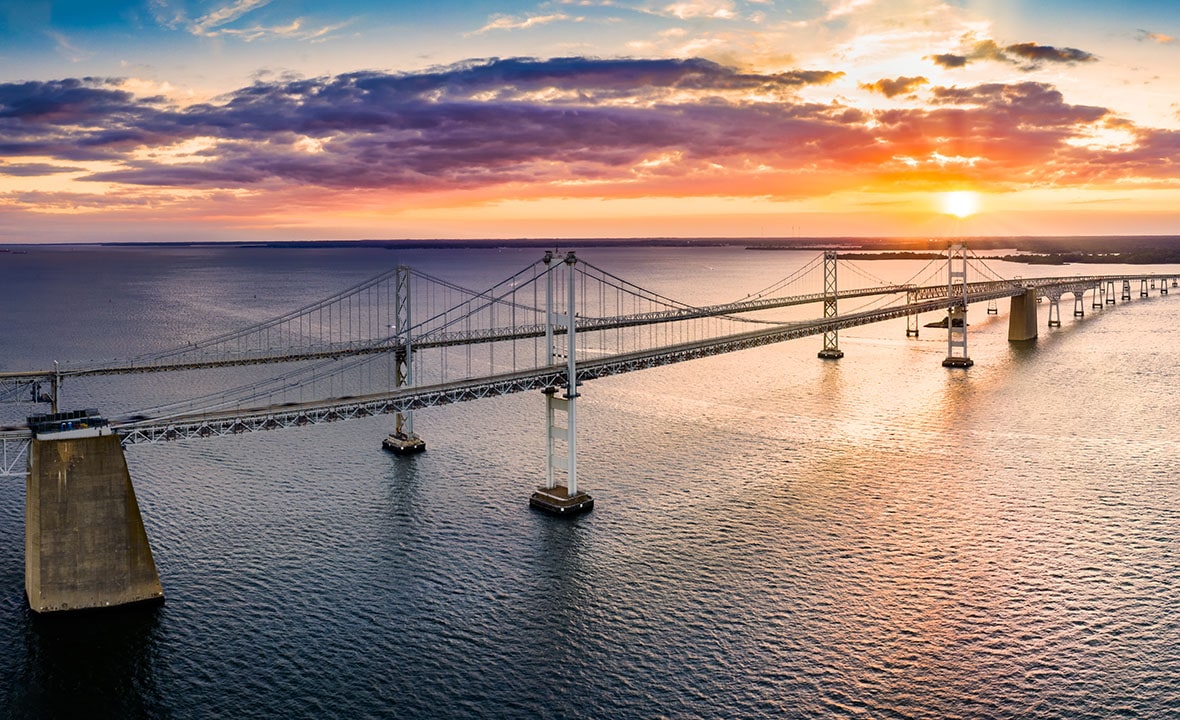 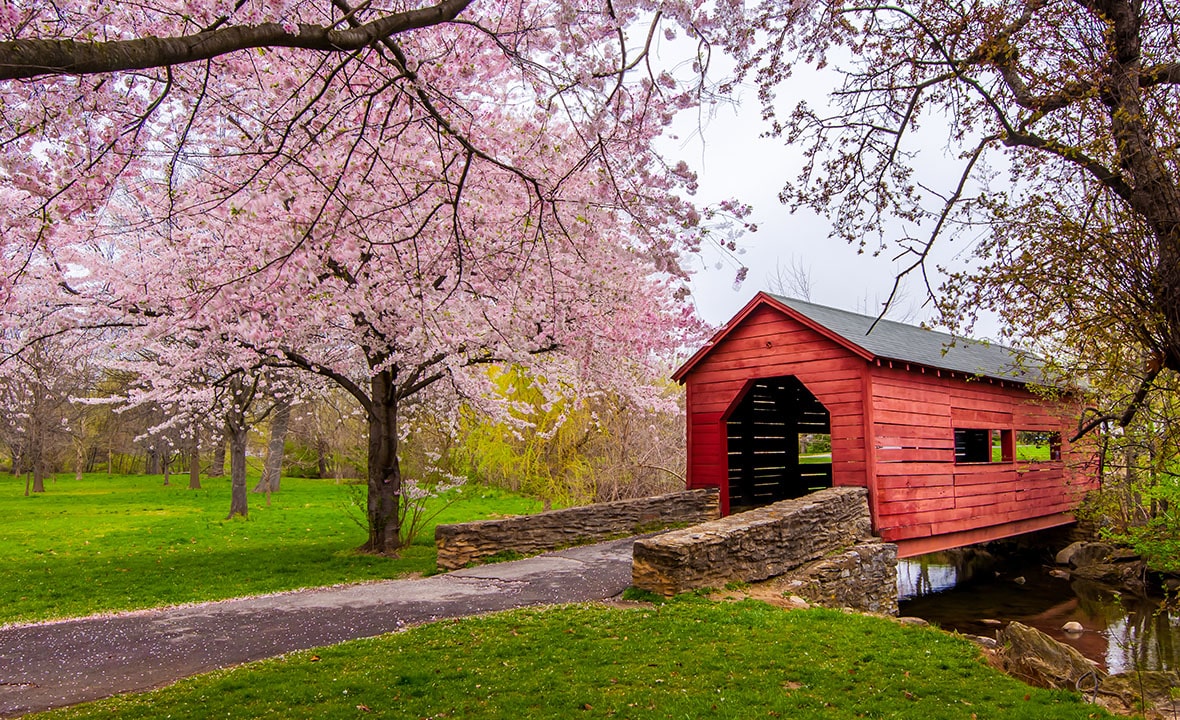 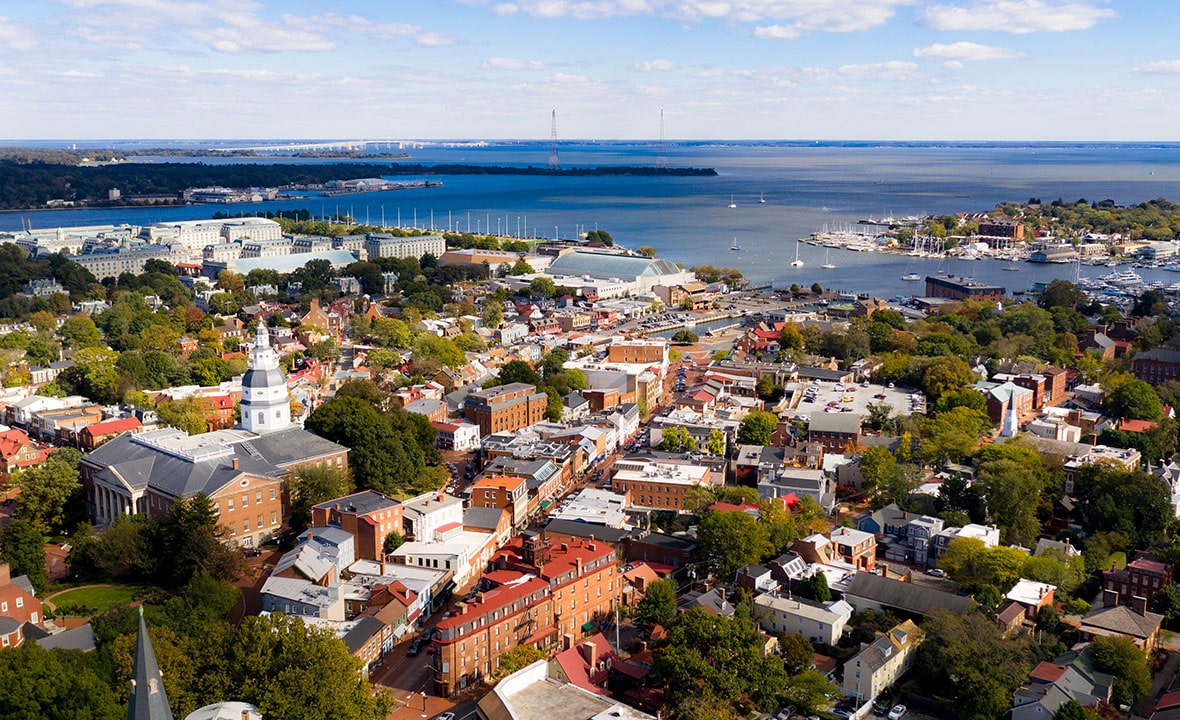 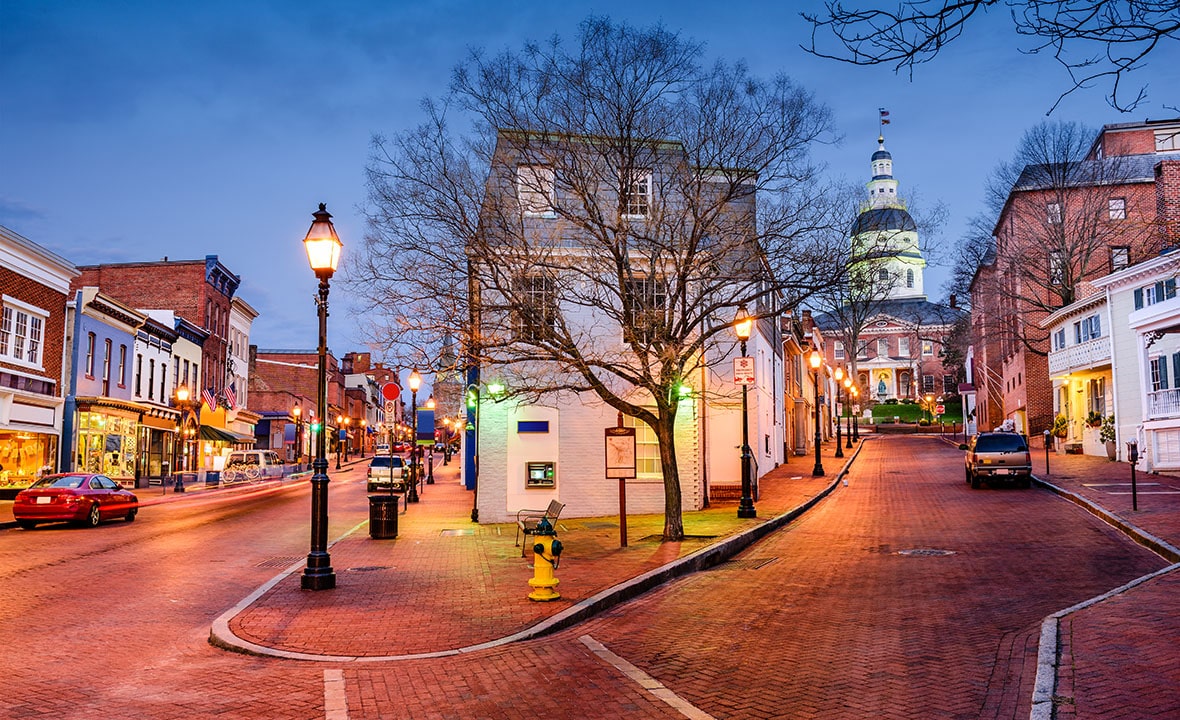 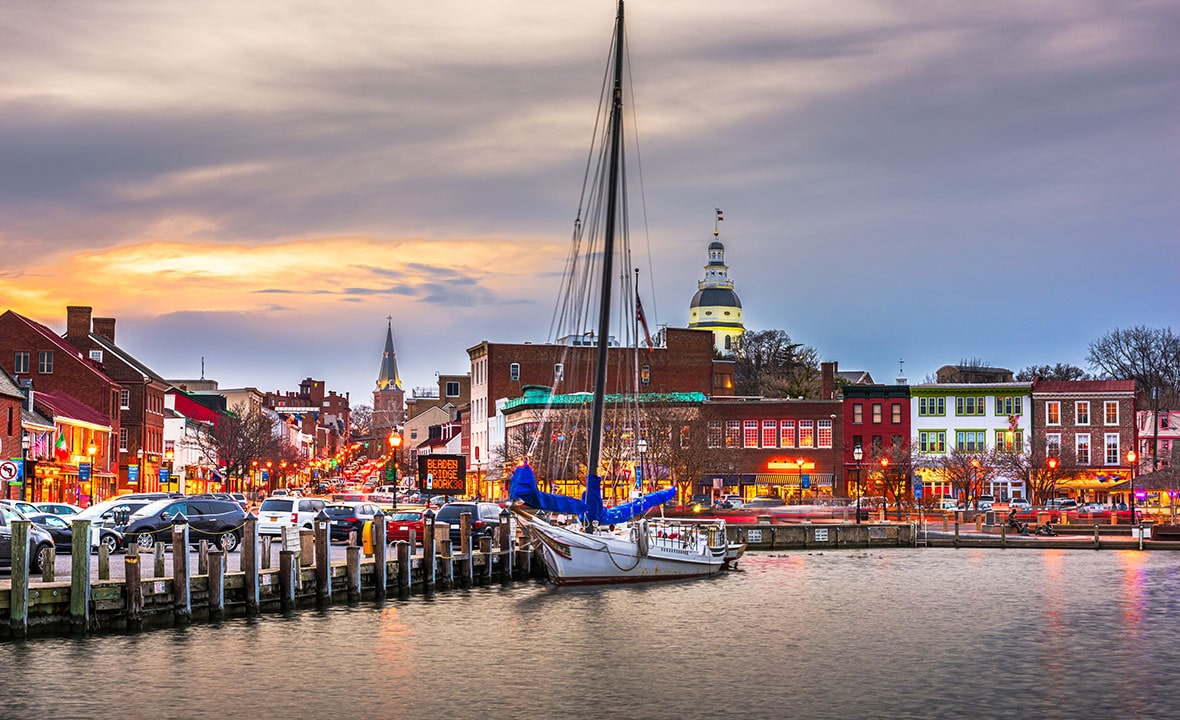 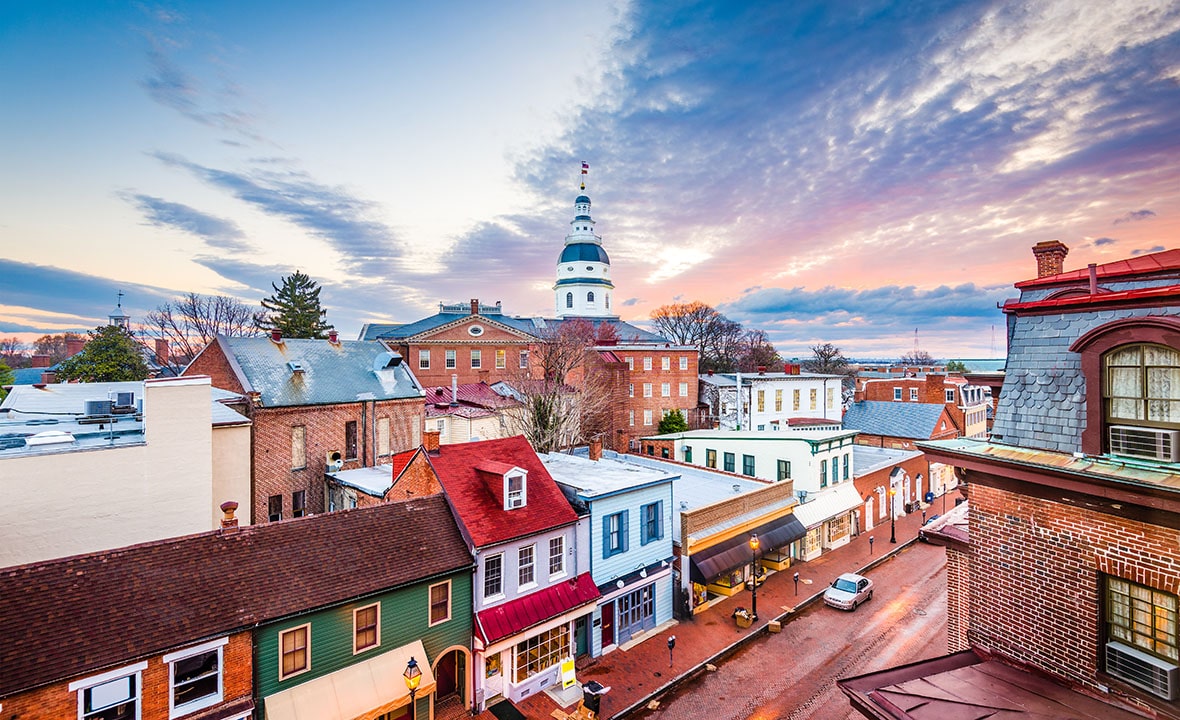