The United States of America is one of the wealthiest places in the world. And Massachusetts is among the states that have more to offer. The education, health, and technology sectors are high, among other important metrics. The capital of Massachusetts is Boston, one of the wealthiest cities in the United States in the north (or even the world). Plus, its history and new cultural influences are crucial. Get to know more about this amazing land in 2021 below.

Massachusetts is a cultural and educational hub for the United States located in the North East (on the coast). For example, it has Harvard, the first university, and was founded by the Pilgrims of the Mayflower. Some people also claim that basketball was invented here. This shows the importance of sports in this state. The weather is also nice in 2021.

The name is derived from a Native American language that means “near hills.” With this, inhabitants know about the geography they are going to encounter. Although it originally depended on agriculture and fishing, now it has a lot more industry. Most of Massachusetts’s population work in the service industry, finance, and higher education. This shows that the Industrial Revolution had a significant impact in this region, even before the Revolution.

MA is also worldwide famous because of the Salem Witches. This was part of the mass hysteria regarding witches, where many women were burned because of witchcraft. Plus, it was one of the first states to advocate for the abolition of slavery. Today, it’s one of the richest areas in the United States of America. Boston is one of the largest cities in the U.S. by population.

To gauge whether MA was the best state to live in or not, we took into account a number of metrics and stats. These include population density, income, education, crime rate, and others that also influence one’s quality of life.

To get all this official data, we contacted and used the U.S. Census Bureau, information by the Health Department, FBI reports, and other official documents and pages relevant to the case. Take a look at the complete profile below to decide whether this place is a good fit for the family or the individual. 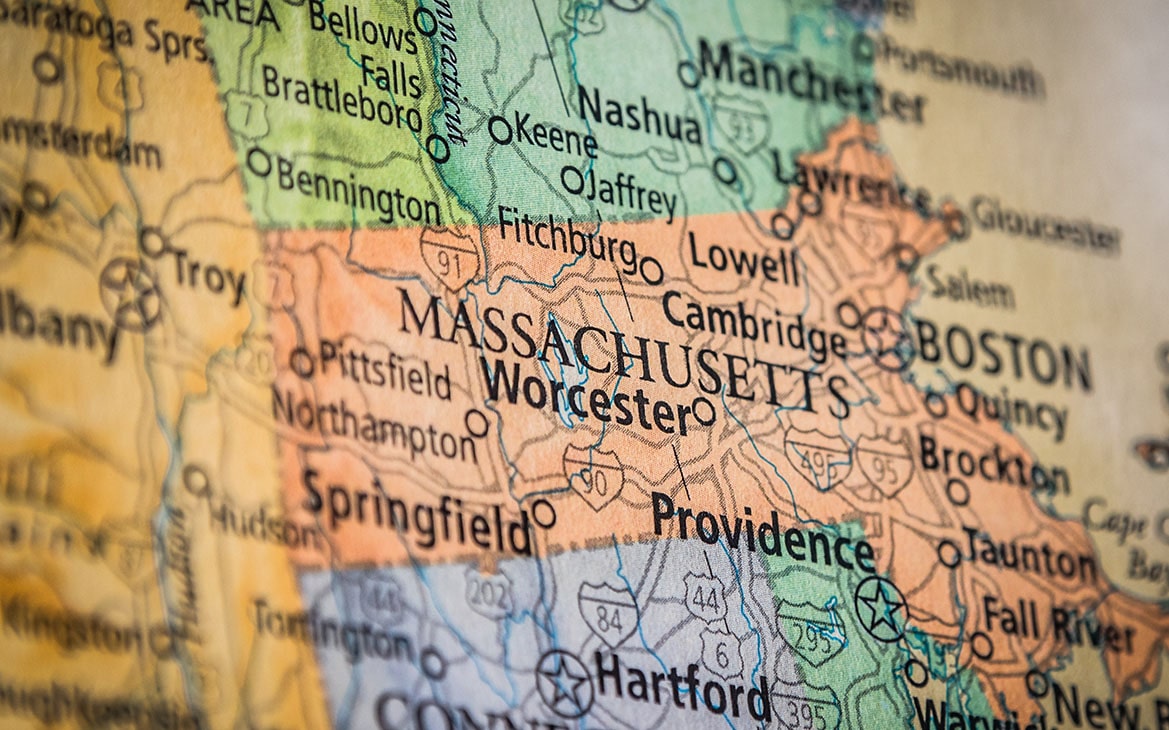 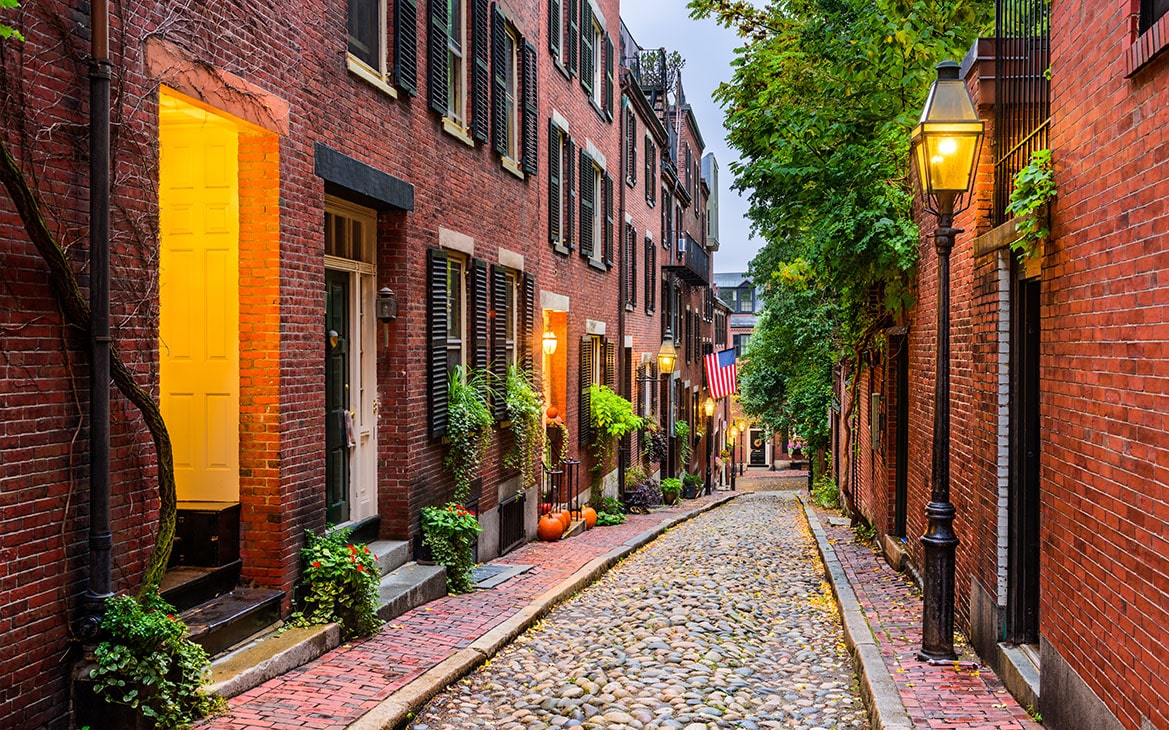 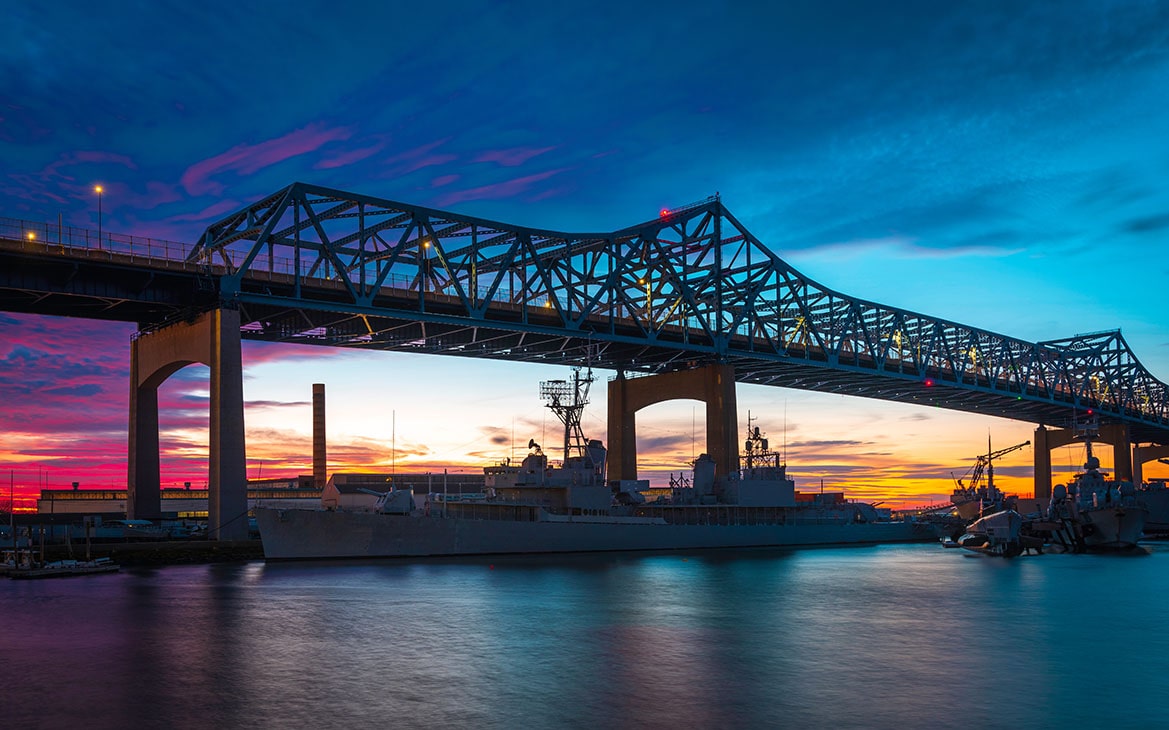 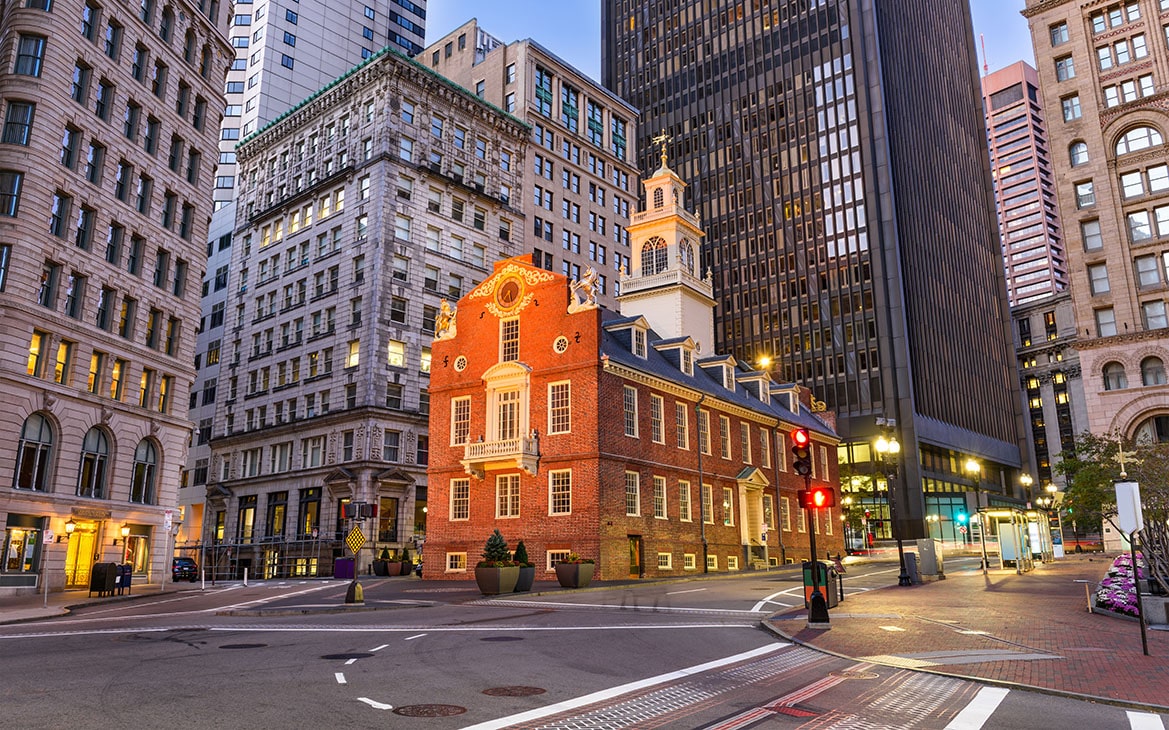 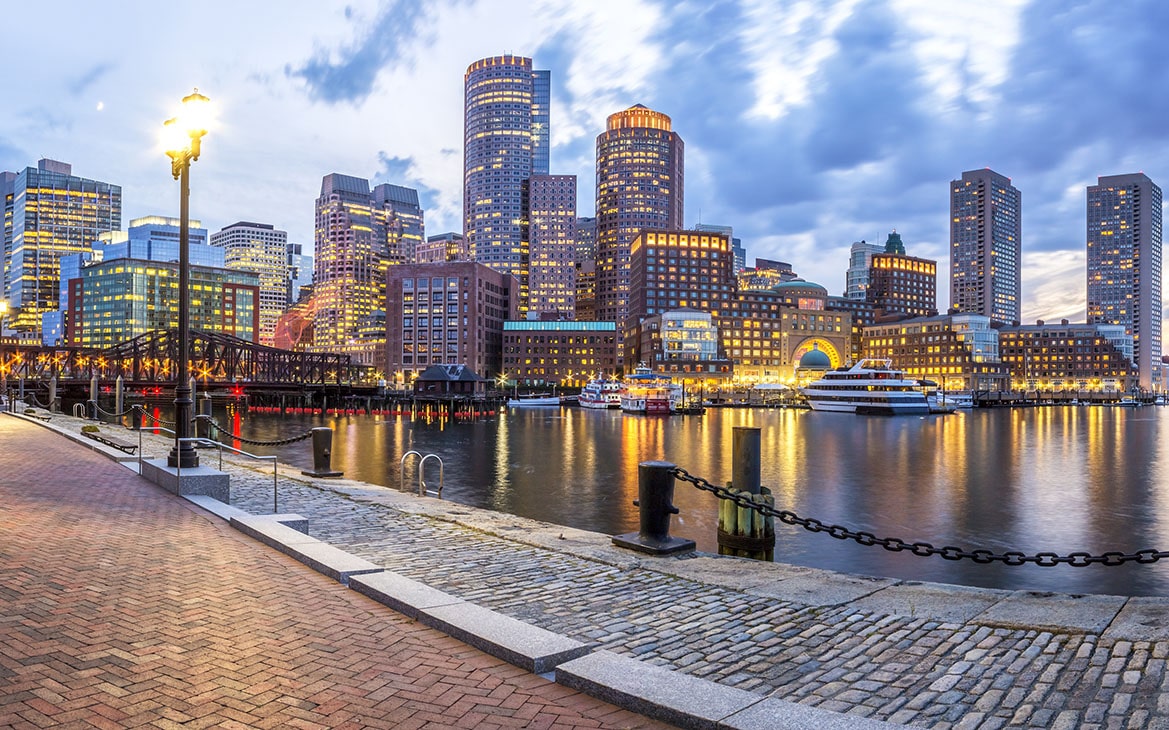 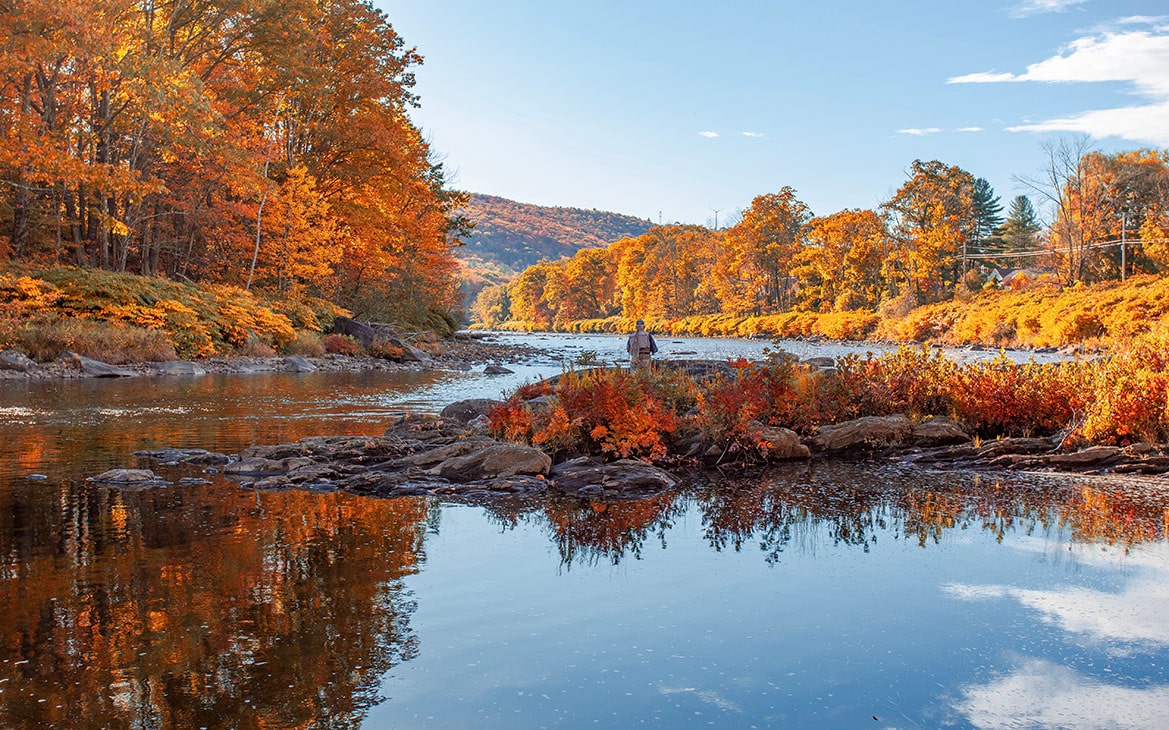 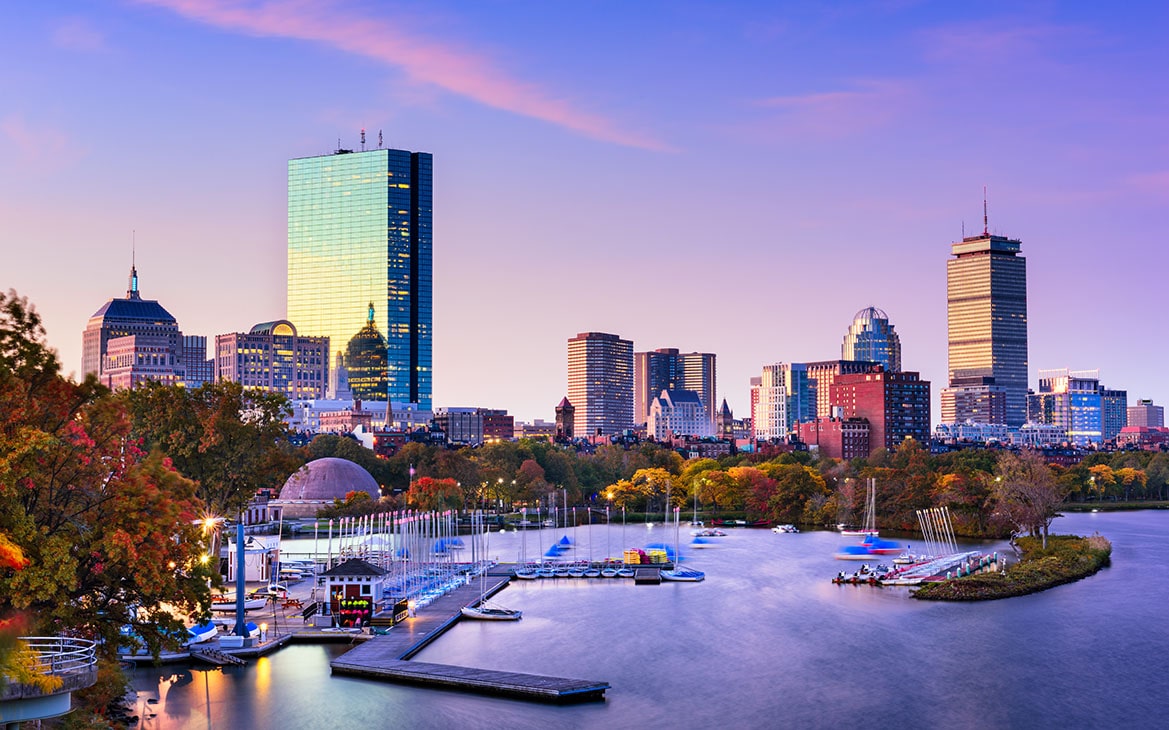 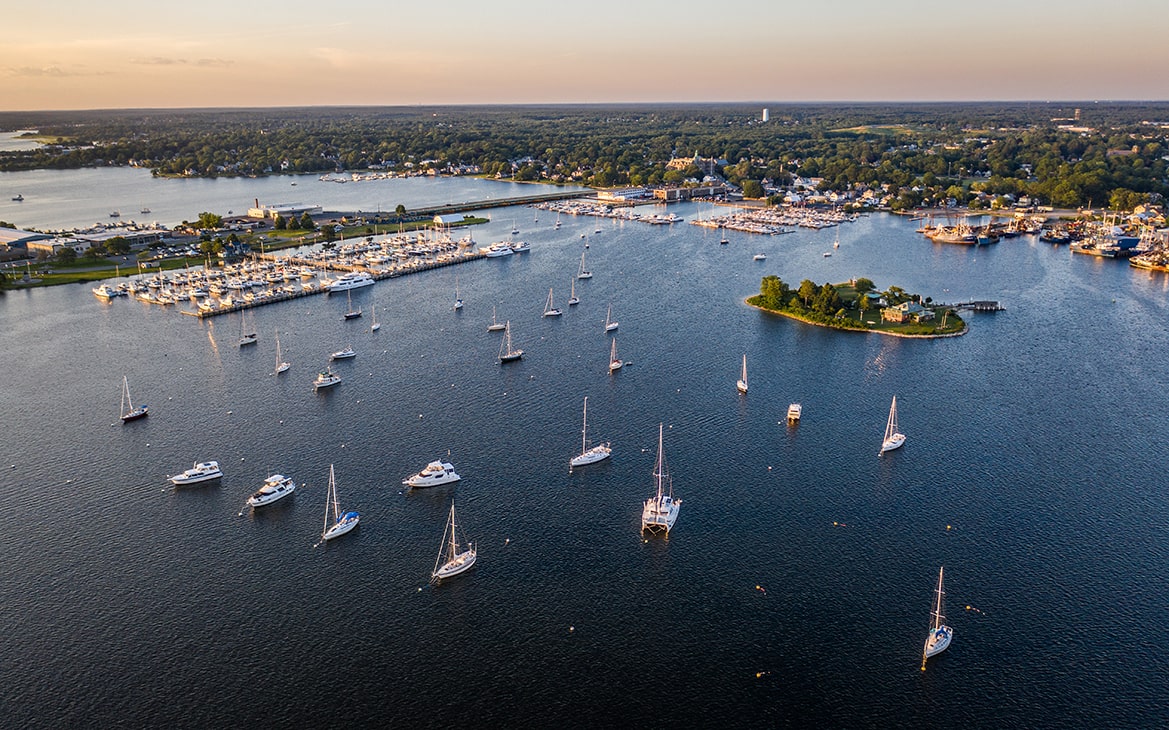 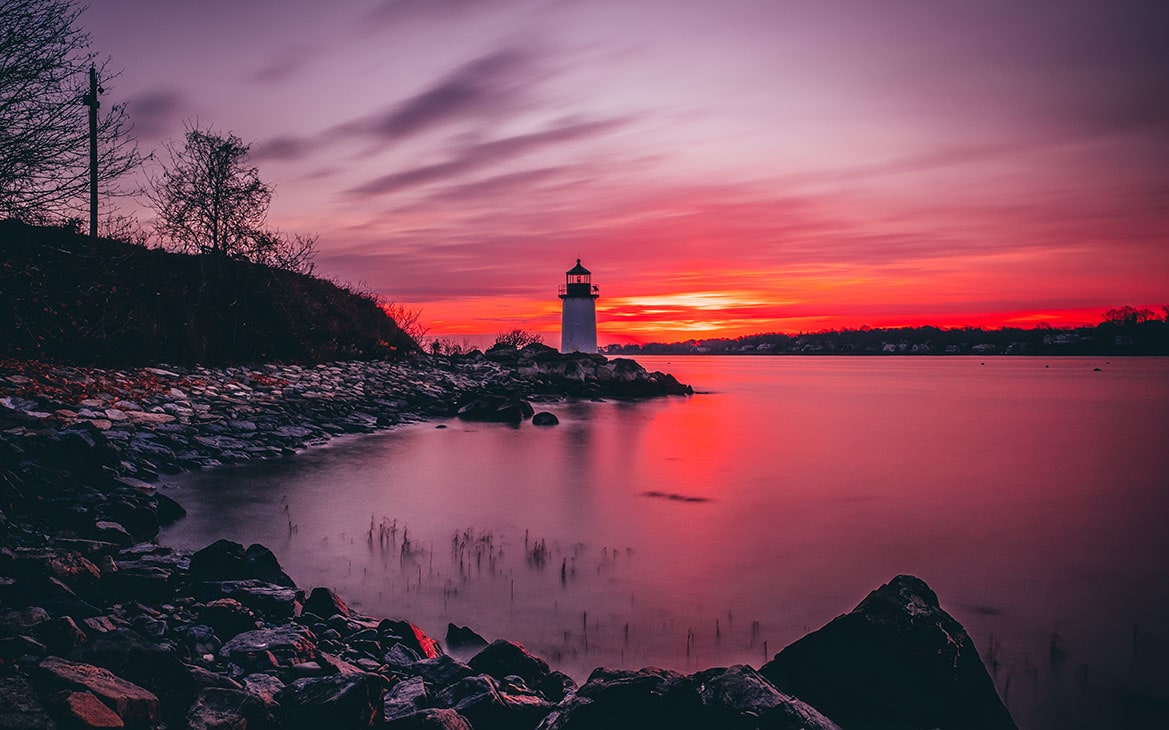 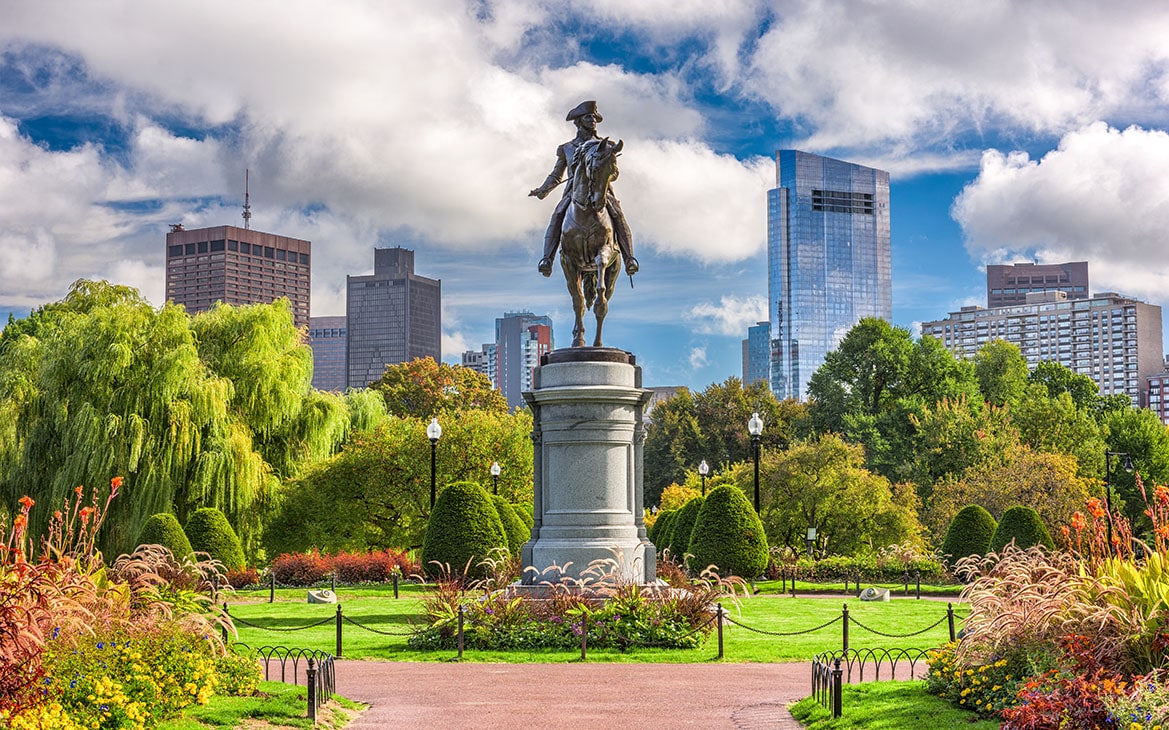