Michigan is the water wonderland of the United States. It is the only state that borders four of the five great lakes. Its pure beauty is adorned with several beaches, waterfalls, and cliffs. The state is famous for fishing and has the highest number of registered boats. Plus, it is home to the world’s car capital, Detroit city. No doubt, it is a place for people to enjoy nature at its peak in 2021.

This province sits in the Midwestern region of the United States. It has a surface area of 96,716 sq mi and a population of 9,986,857 people. Its land is divided by a small channel into two parts: the upper and lower peninsula. The first contains several forests and mountains.

The population gives it an economic and cultural advantage over other American countries. The lower peninsula, on the other hand, hosts the most popular cities.

Mich’s history began with the settlement of native Americans. It was founded on January 26, 1837. Over the years, it has become a mainspring in the economic life of the US.

History mentions that Henry Ford started his famous automobile company in Detroit. In no time, the province became the largest car capital in the world. Today, over 200 brands are present in the state, and together, they generate over $48 billion in revenue.

Tourism is also a big draw to the region, welcoming over 125.6 million people (in 2019). These new residents spend about $26 billion yearly on accommodation, food transport, and recreation. Some of its most popular sites are Mackinac Island, Lake Michigan, and Henry Ford, among others.

Before preparing the report on the best states to live in the USA, it was crucial to gather data collated from several authoritative sources. Some of them include organizations like the Michigan State Housing Development, FBI, U.S Bureau of Labor Statistics, US Census Bureau, etc. After gathering the facts, the next step was to decide which key metrics most relevant, especially for 2021. 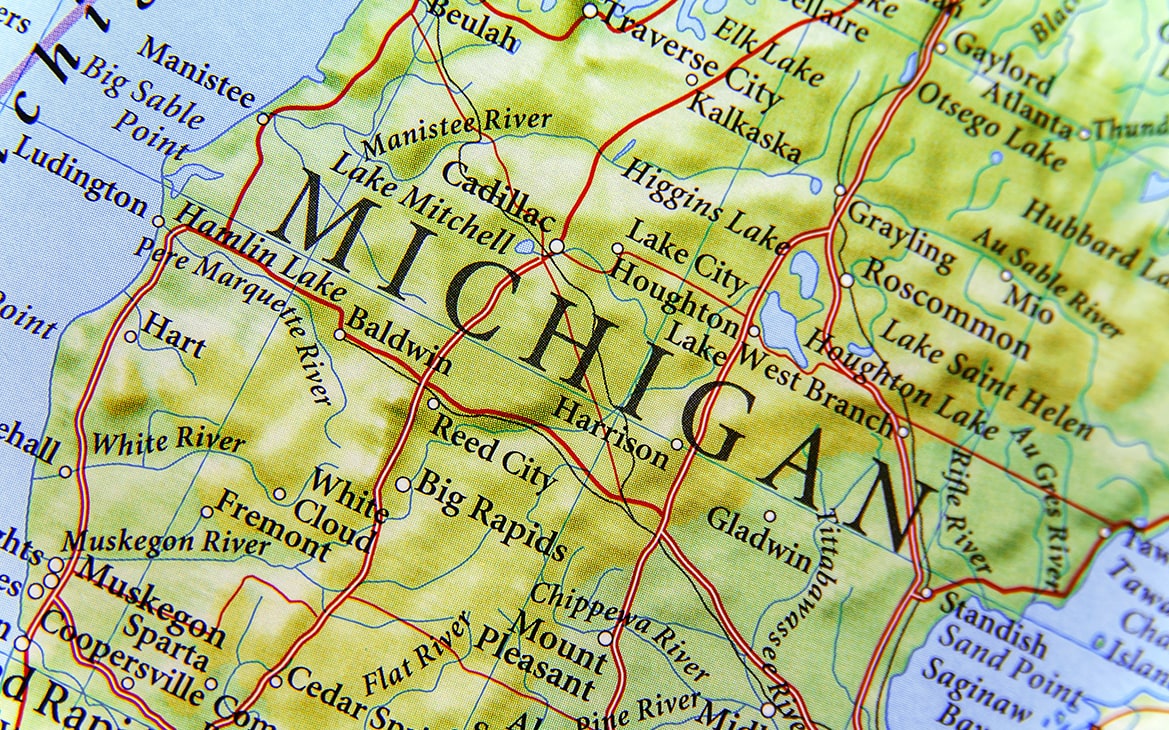 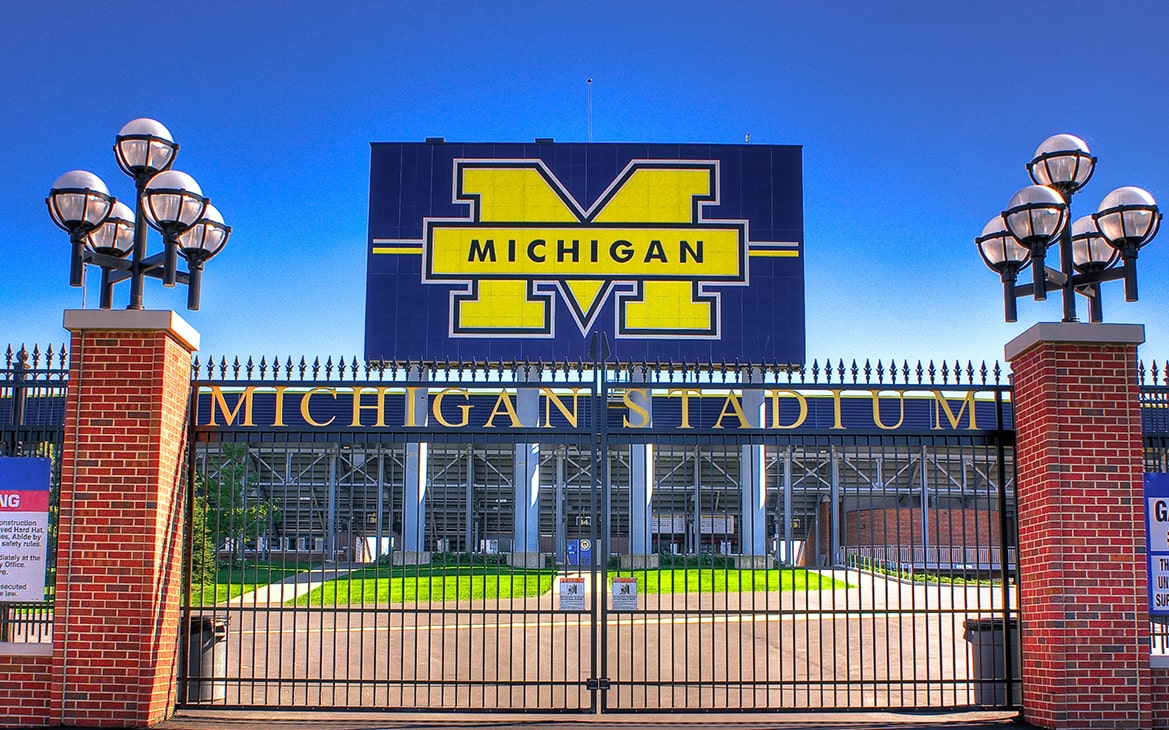 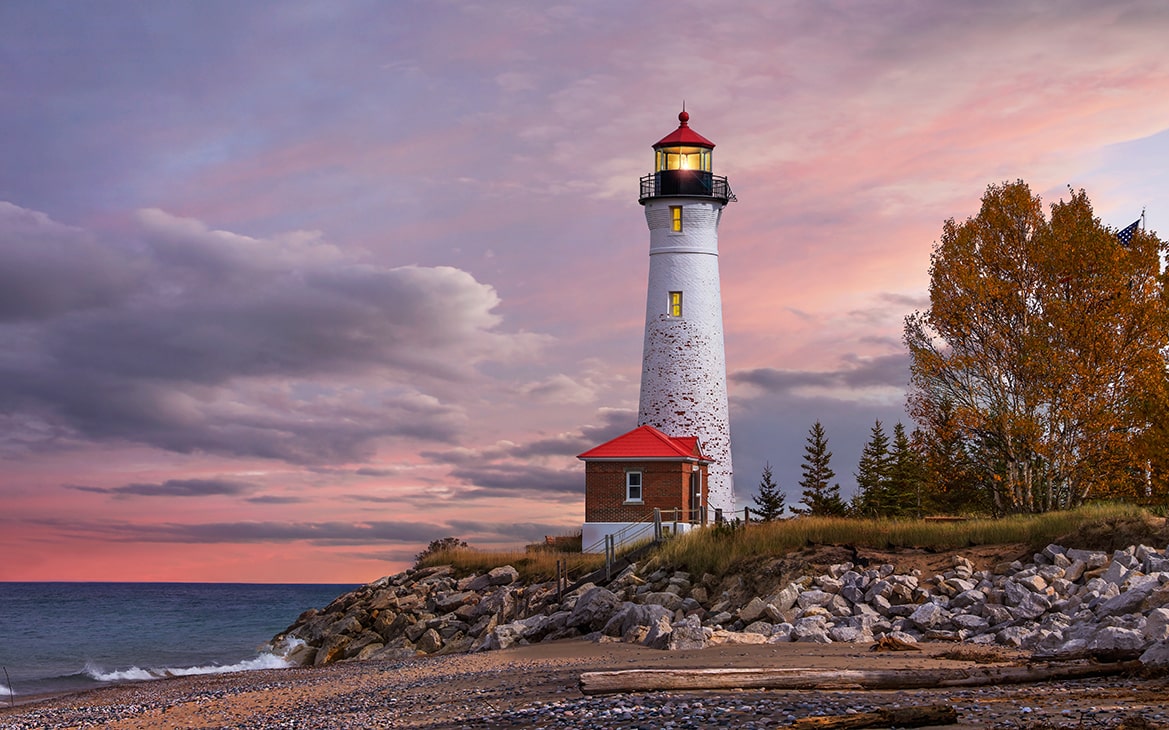 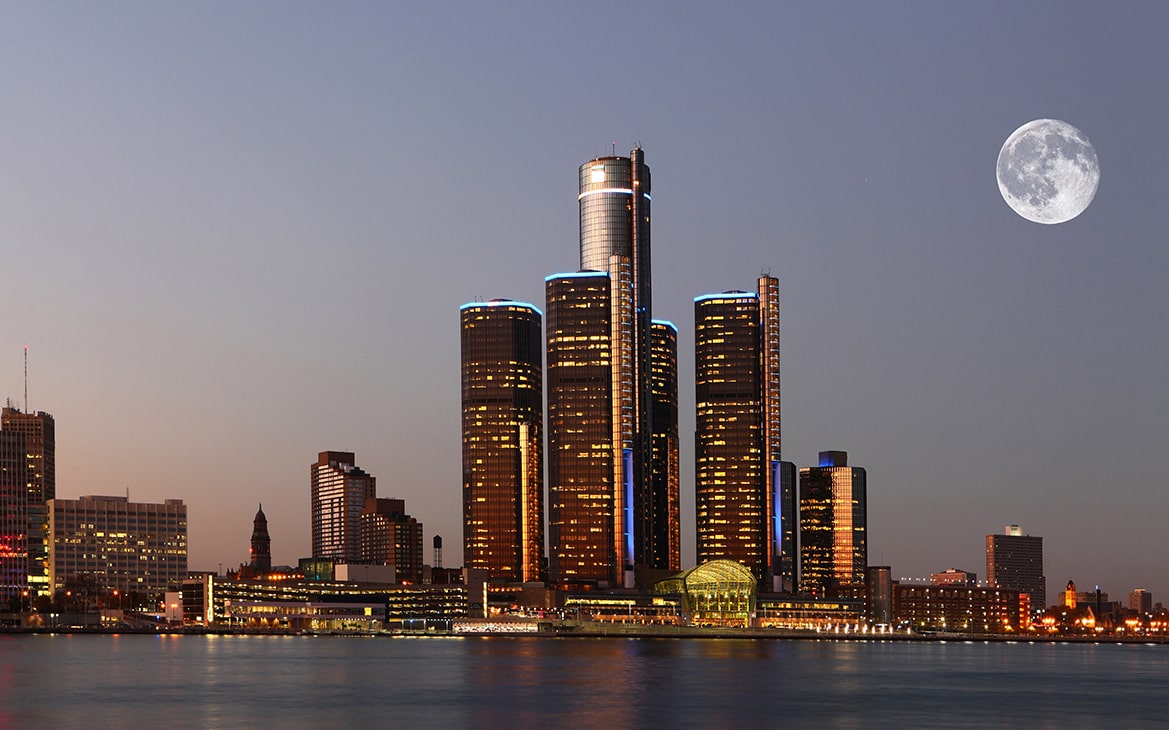 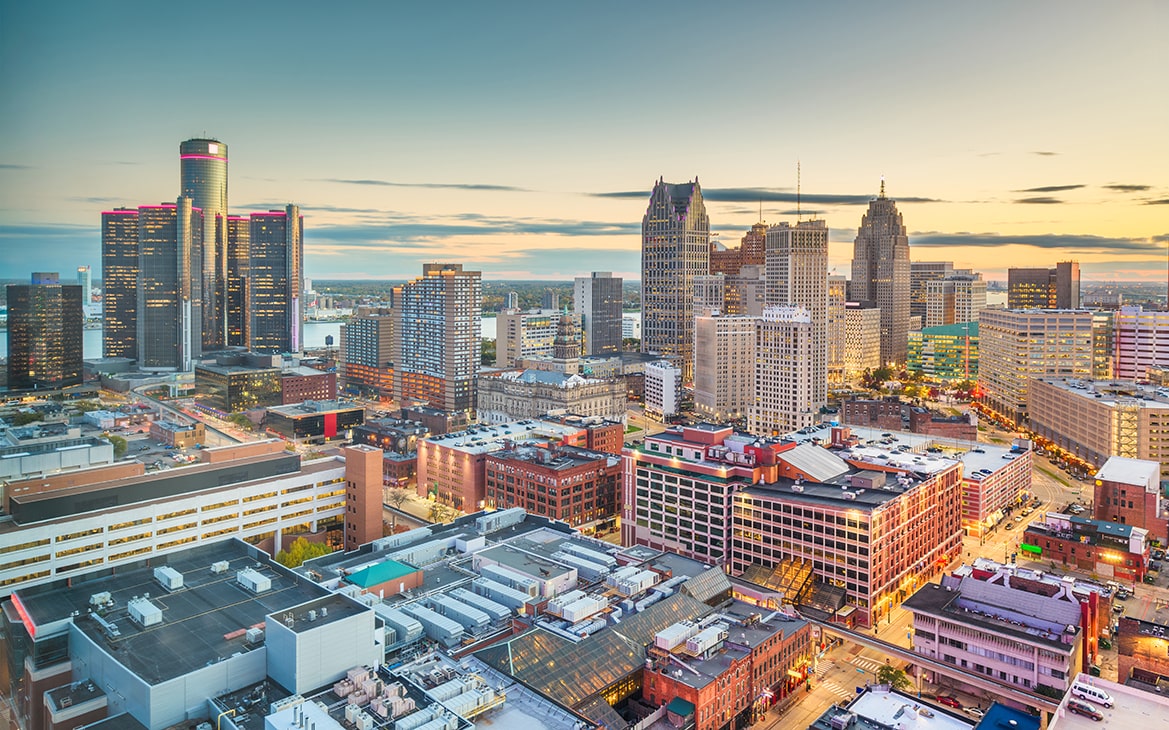 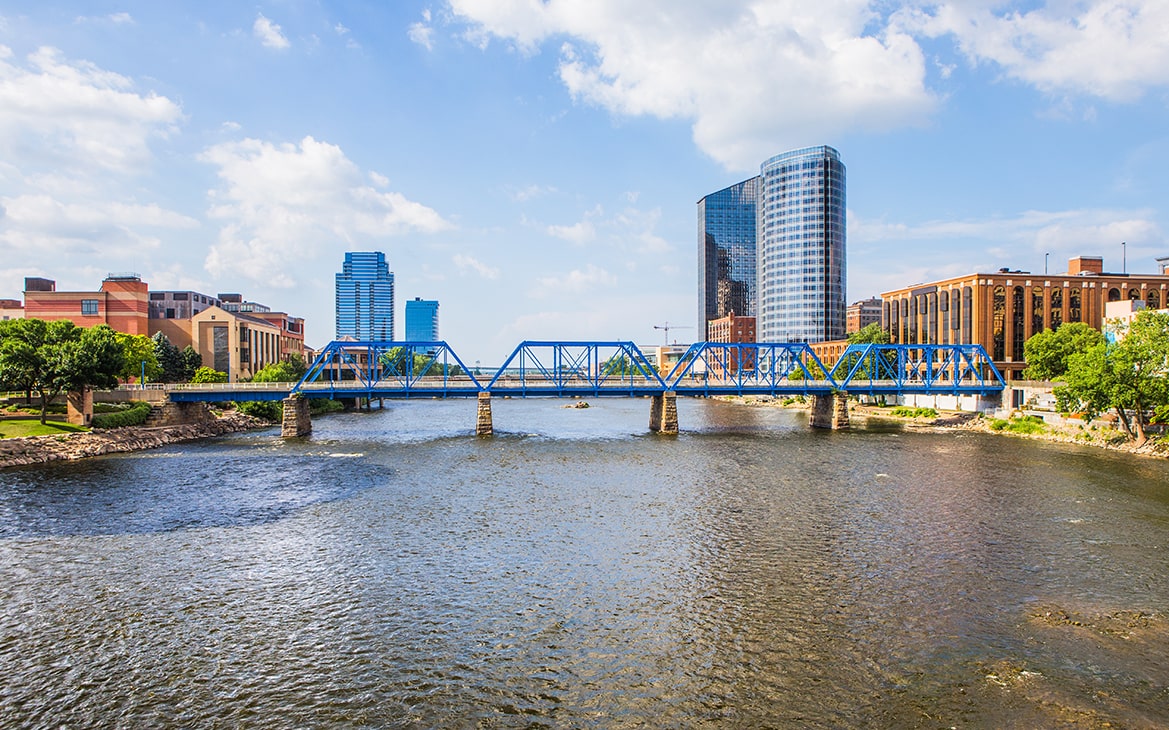 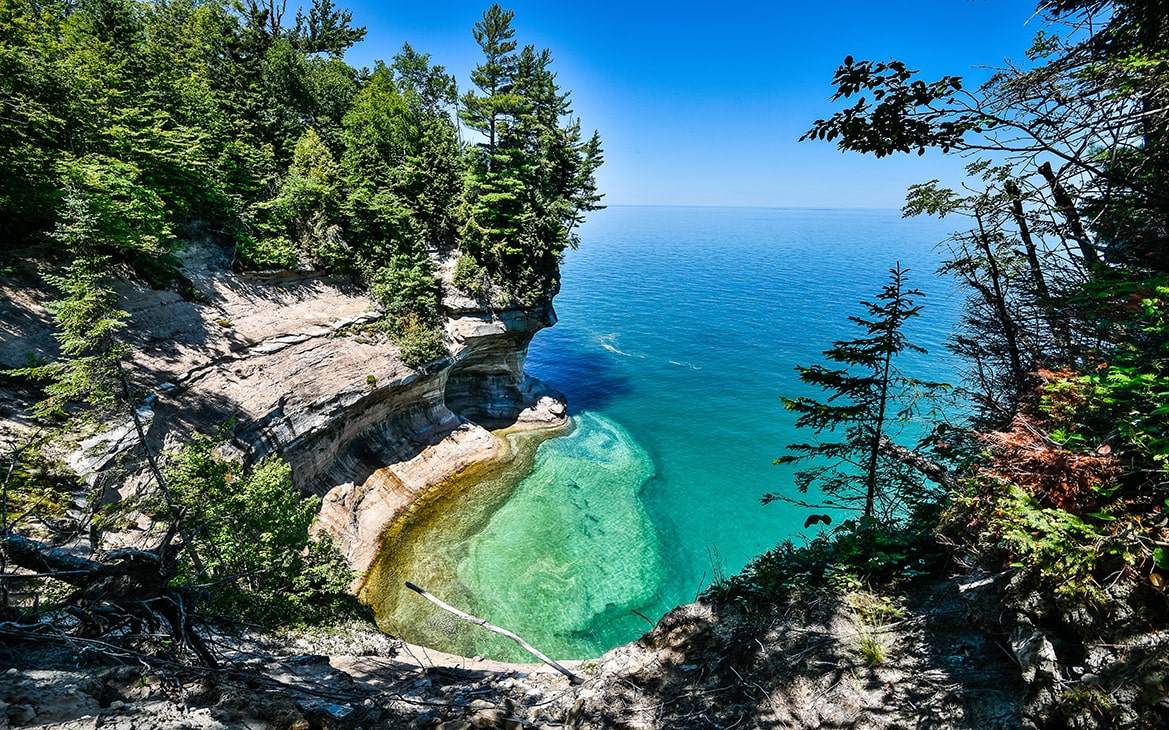 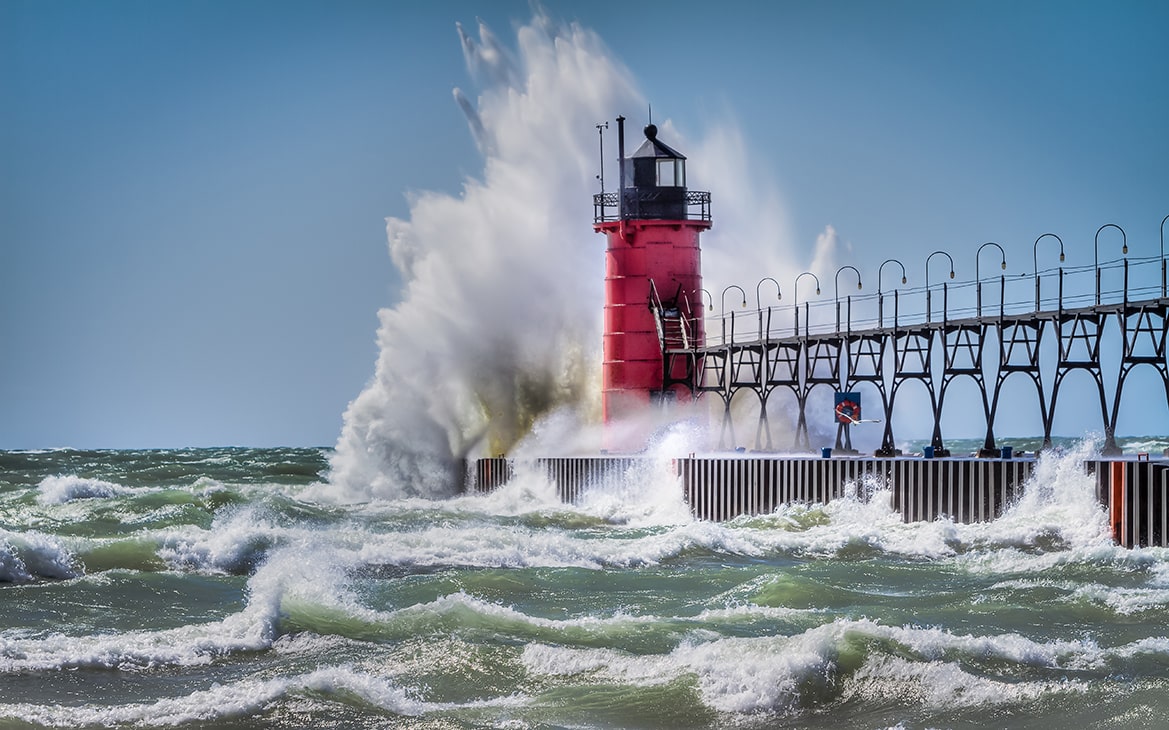 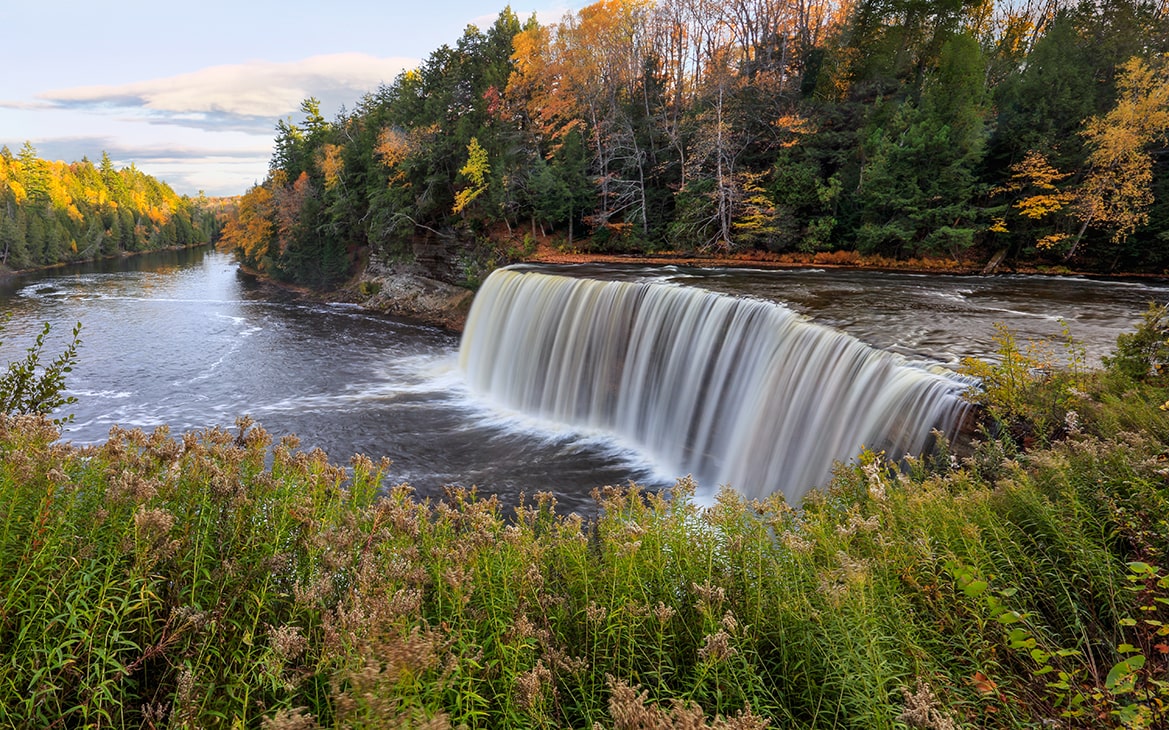 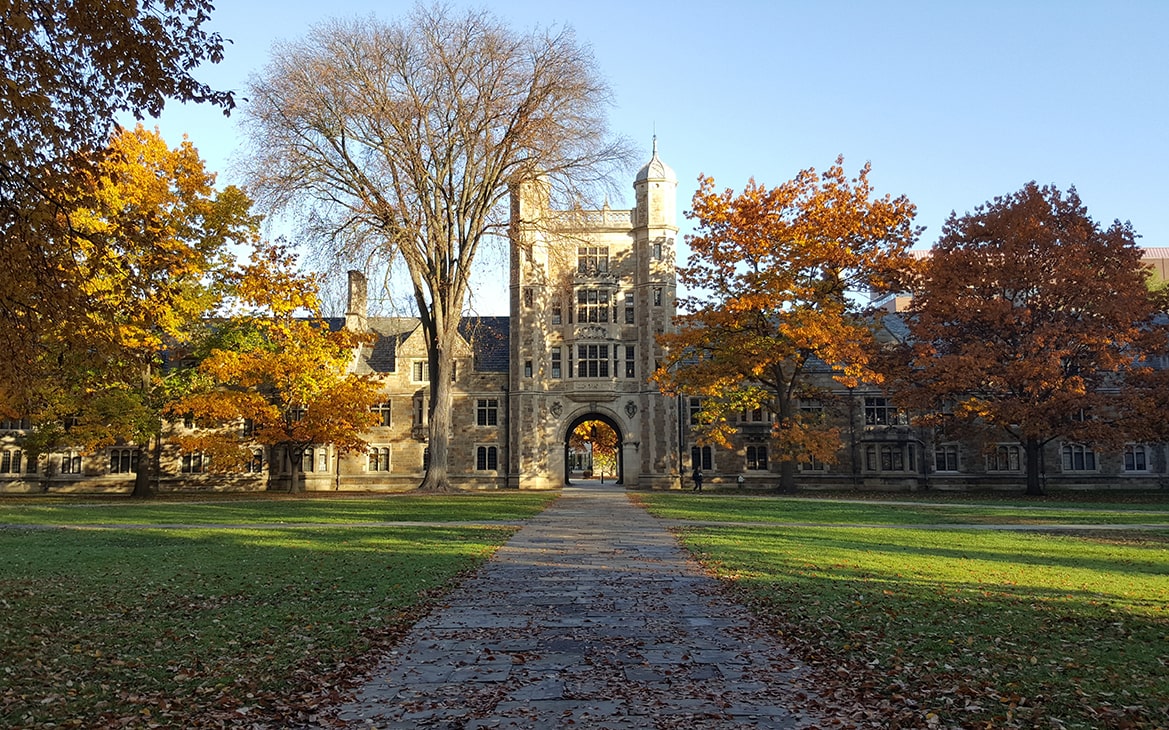