Looking to move to a new, vibrant place to find more educational and professional opportunities? Then, Minnesota state (or MN, Minnesota’s abbreviation) is an excellent choice for families and people who live alone. But there are other benefits to living in this state apart from getting a nice job. Take a look at these rankings and decide whether living here is worth the try.

Minnesota is in the 12th position among the largest states in the whole of the union, though it’s not one of the most populous. Almost half of these inhabitants live in the largest cities known as Twin. Other significant urban areas include Moorhead, Rochester, and Duluth, which has the Minnesota state fair.

While the state capital is Saint Paul, this is not the biggest or the most thriving city in the area (as it’s common in the USA). Instead, Minneapolis is the urban center with the most population and job opportunities. The first inhabitants arrived here back in the 11th century and have not left the territory ever since.

In the 19th century, this area thrived because of the abundance of natural resources such as wood and timber. It became a state on May 11, 1858. Plus, it contributed to the industrialization of the country and the construction of new railroads.

Another factor that made it a big city is immigration. At the time, they received many Europeans from Germany and Central Europe who came looking for a better life. This area remains the center of these cultures. Today, it also receives population from Africa, Asia, and Latin America, according to the census of 2019.

Unlike what happened in the past, Minnesota has a diverse economy no longer based on traditional farming or agriculture. Instead, they are focusing more on finance and services as a whole. The standard of living is in the top 10 of the country, with a highly educated Minnesota population.

To develop an accurate list of the best states to live in, we used official documents with reliable information. These sources include the latest FBI reports, the new census, documents produced by the Health Department, and others. So, we analyzed them to come up with the essential metrics to decide whether the states were a good choice or not. Some of these indicators are health, education, and crime. 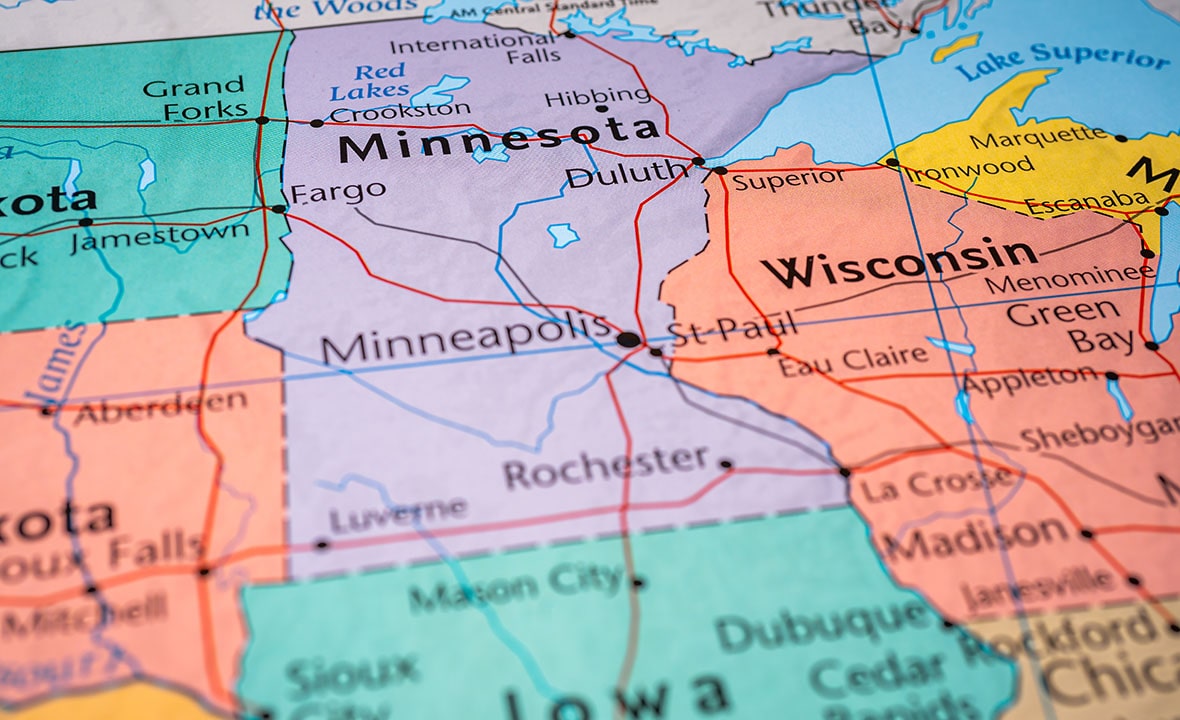 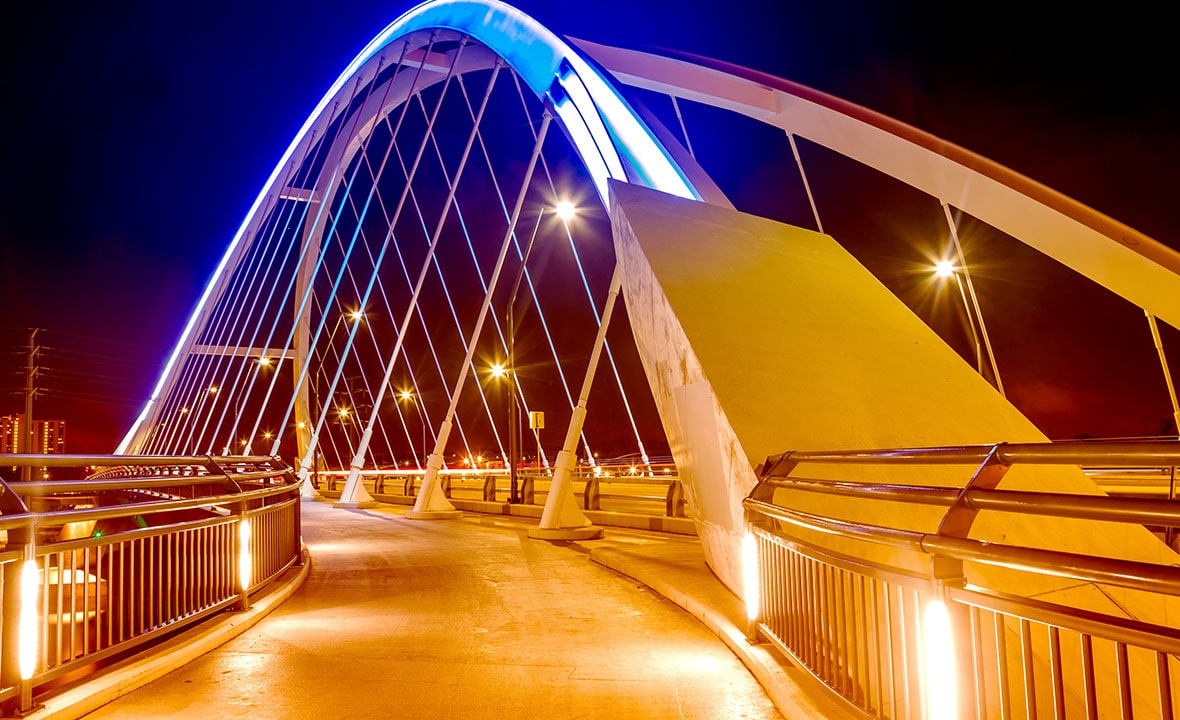 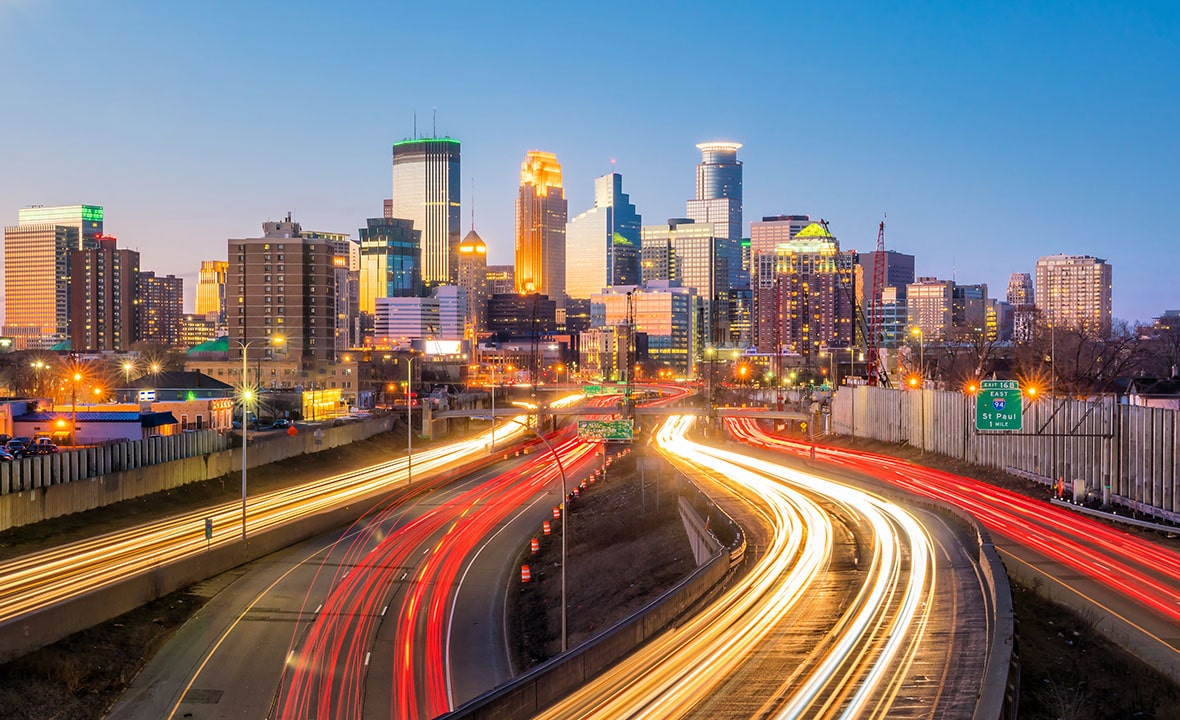 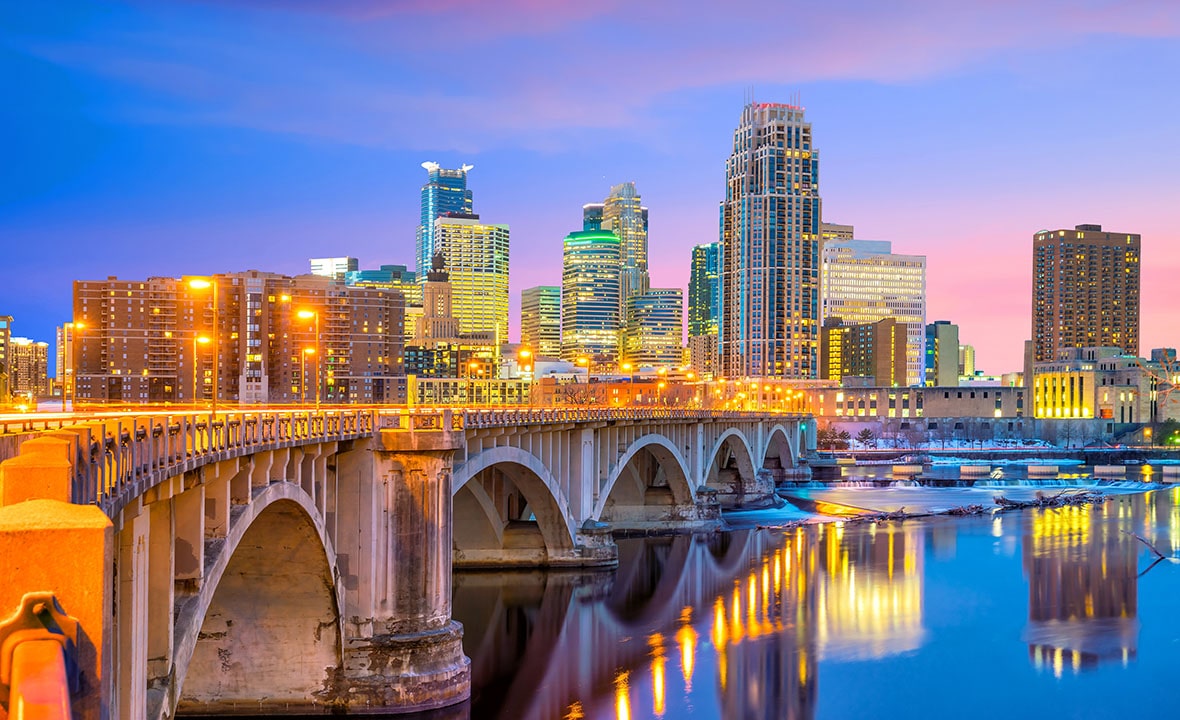 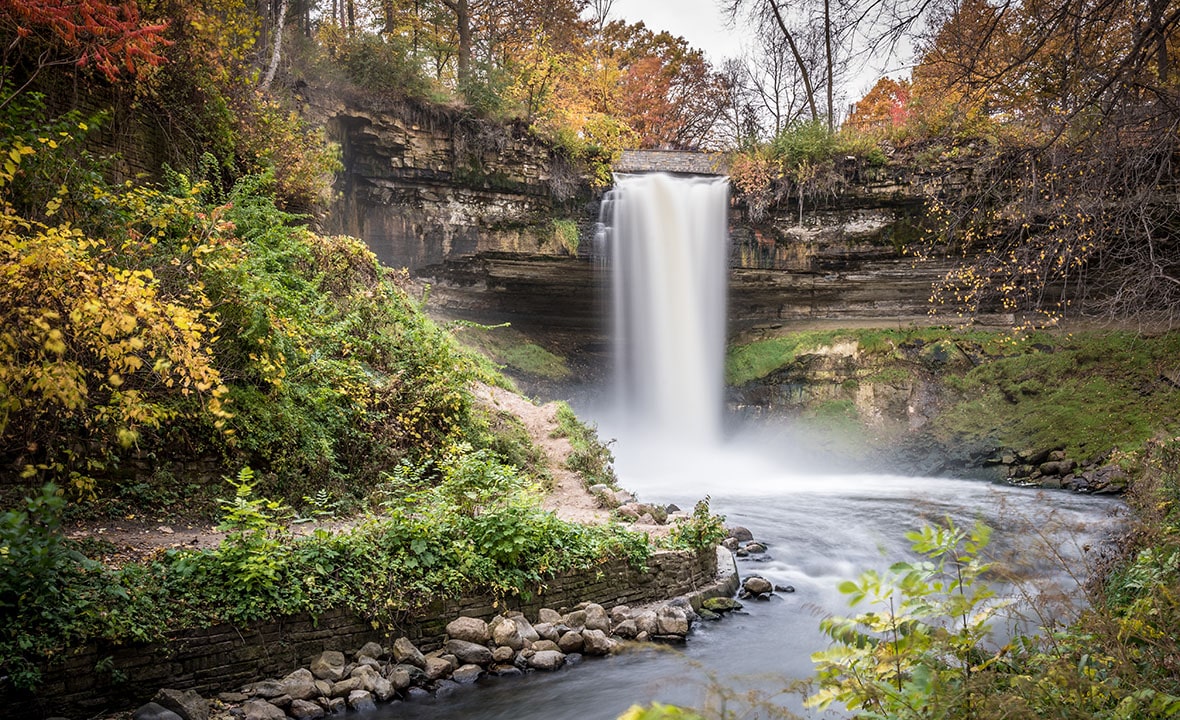 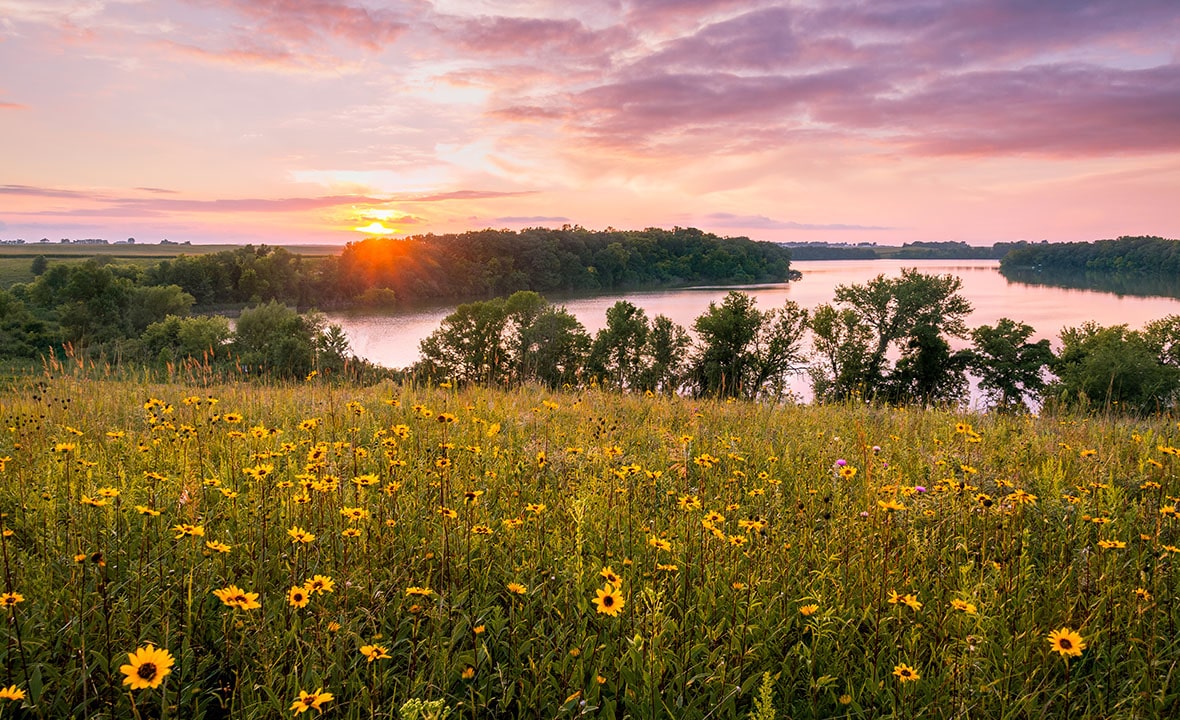 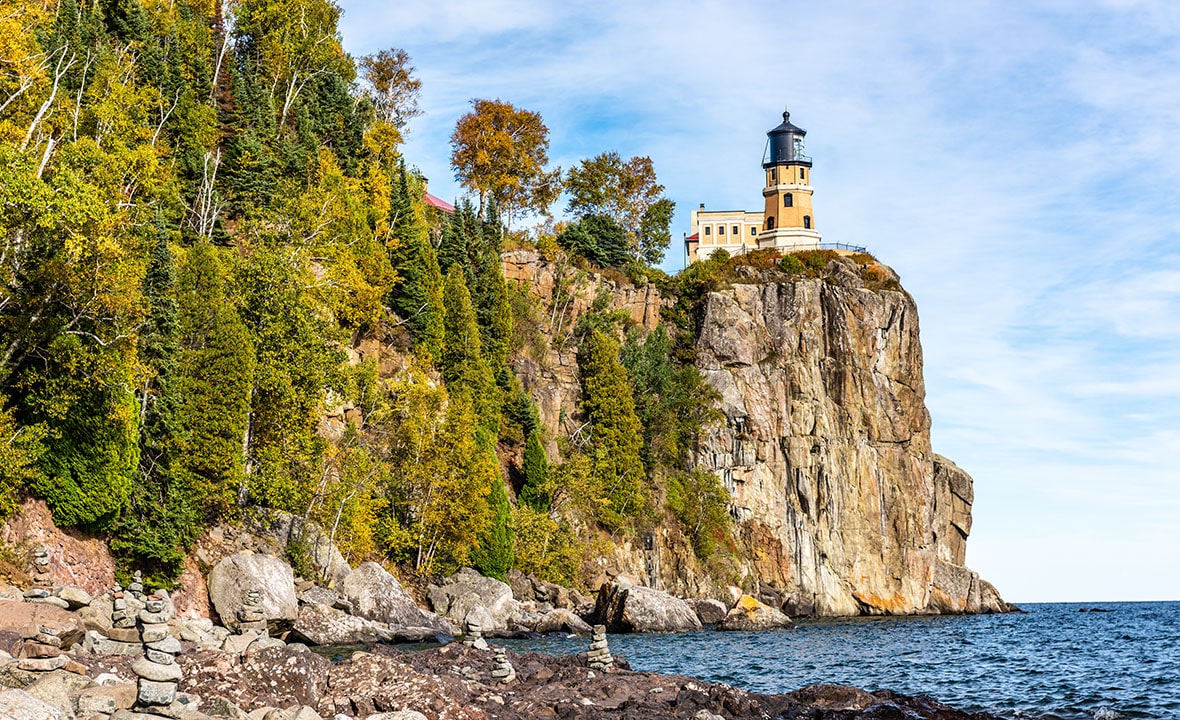 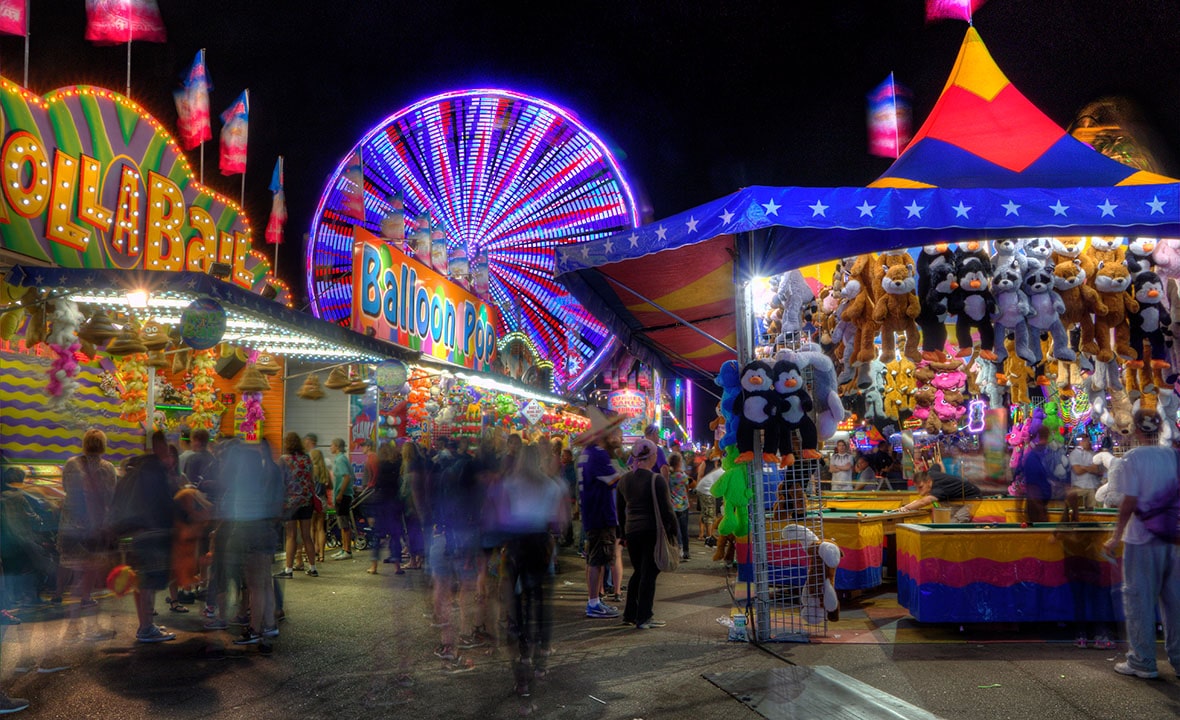 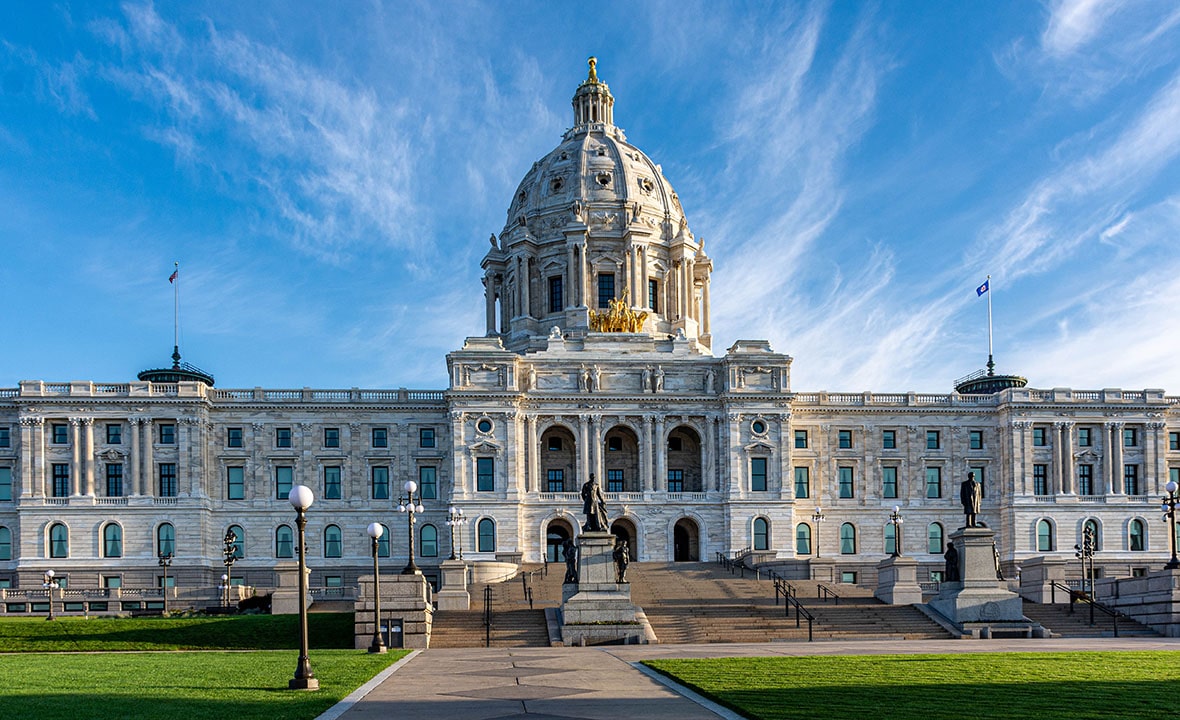 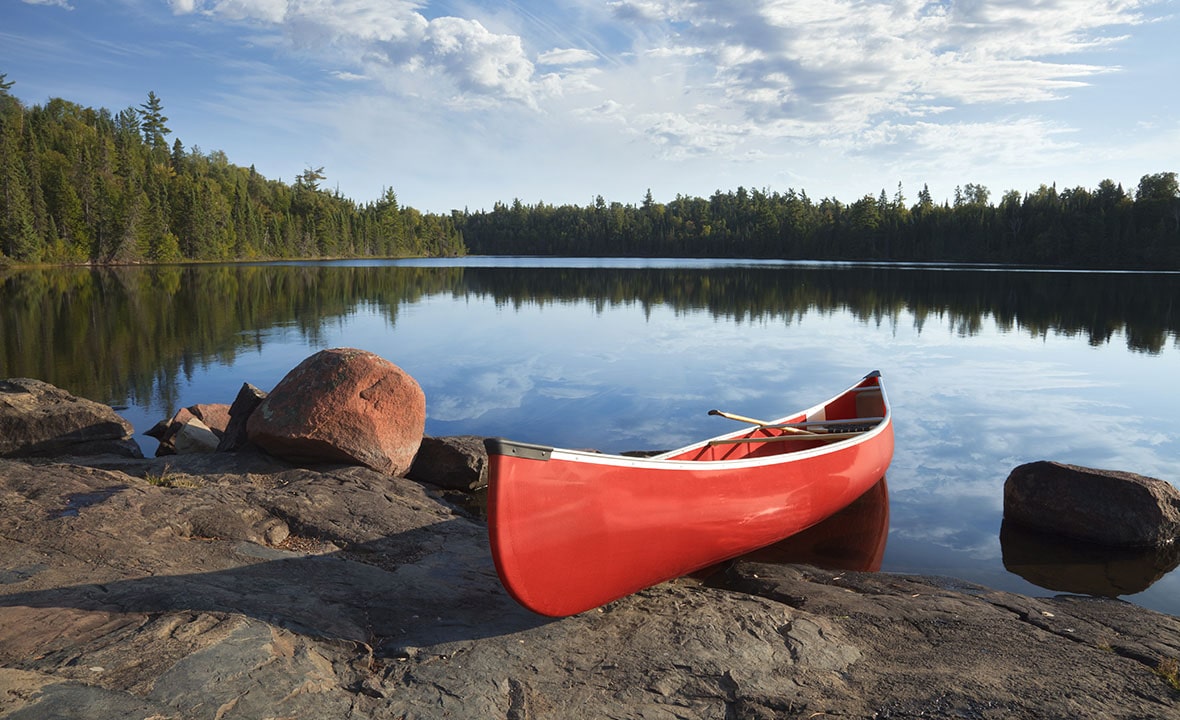