The name Montana was derived from a Spanish word that means “Mountainous.” True to its name, its western half contains several mountain ranges. It is the fourth largest state when it comes to its area and has the 43rd largest population. It shares a border with the land of states such as Idaho (west), South Dakota (east), North Dakota (east), and Wyoming (south).

Montana State has several nicknames, including “Big Sky Country”, “Land of the Shining Mountains,” “The Treasure State,” and “The Last Best Place” on its official web page. The capital of Montana is Helena. Its eastern half is full of badlands and western prairie terrains. It is famous for its various parks and other sites for tourist attraction. However, its economy is built on agriculture, especially ranching and cereal farming. Other great economic resources include gas, oil, coal, lumber, and mining. The health care and government sectors also play vital roles in its economy.

The metrics above show that it is doing well in various areas. When it comes to population, it doesn’t rank high from the last census. Nonetheless, it is improving in the areas of education and infrastructure. There is no doubt that there are many other states ahead in these categories. However, it still offers reasonable quality in these regards.

Its 12% poverty rate shows that it is catching up fast with other high-flying states in the United States of America. This area is one of the places where entrepreneurs can expect their businesses to thrive in the U.S. Tourism remains the fastest growing sector of its economy as of 2021.

The greatness, history, and population of some states do not mean that these are the best places to live in the U.S. It is always better to consider certain facts from the pages of reputable sources such as the United Health Foundation, Environmental Protection Agency, and the U.S. Department of Labor. These agencies offer reliable information based on the recent census many will find useful. 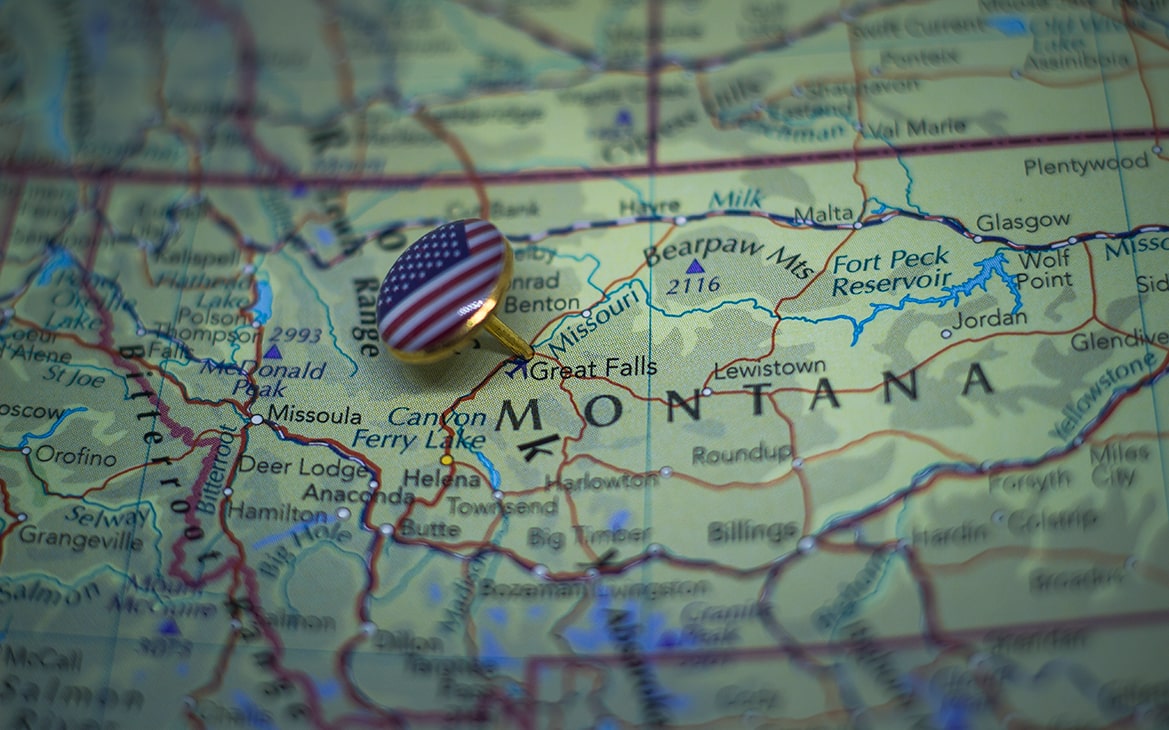 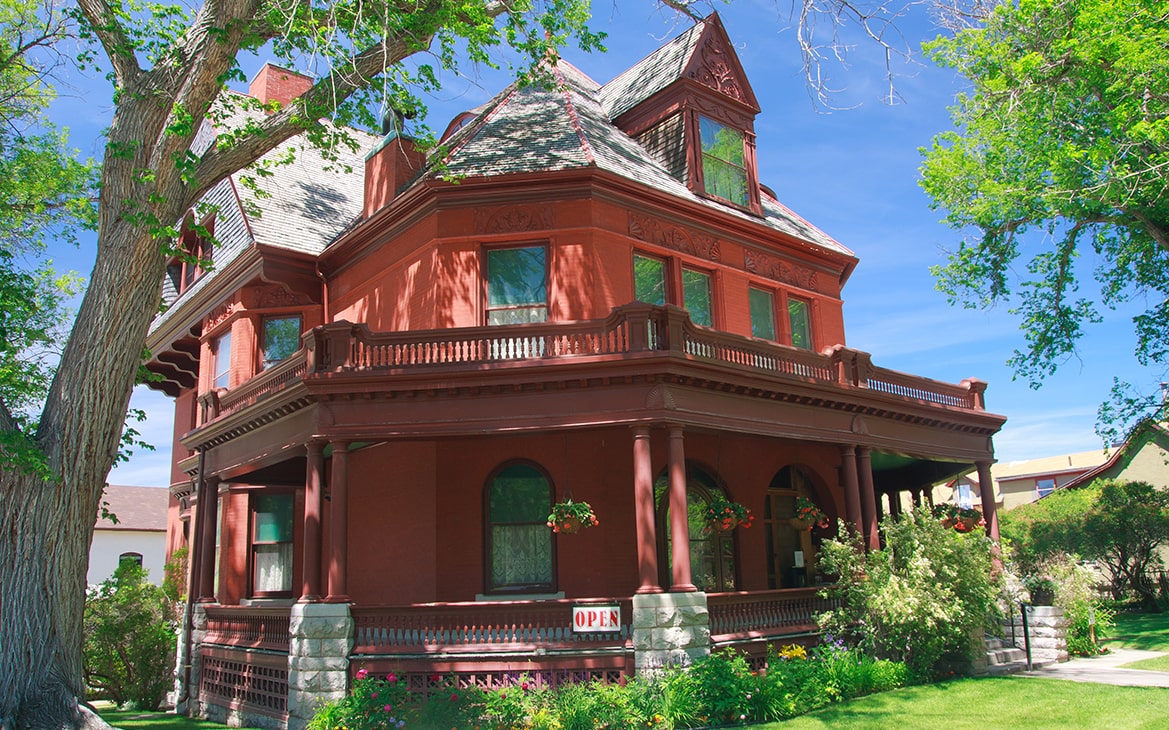 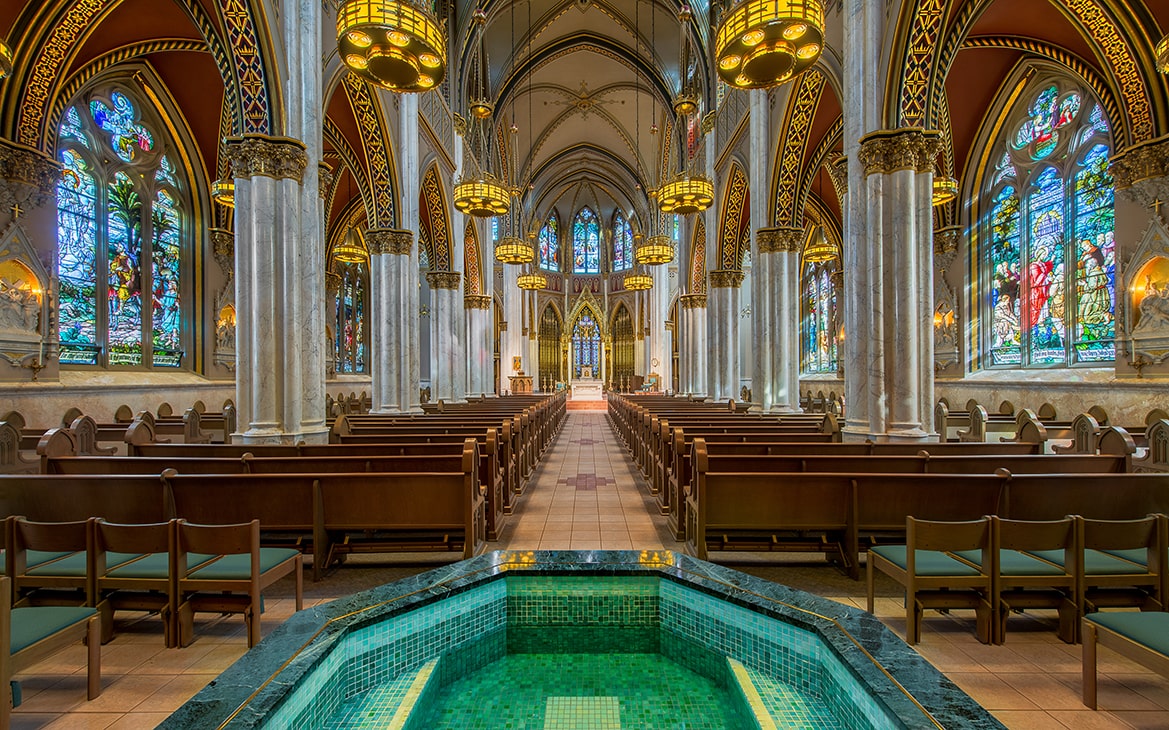 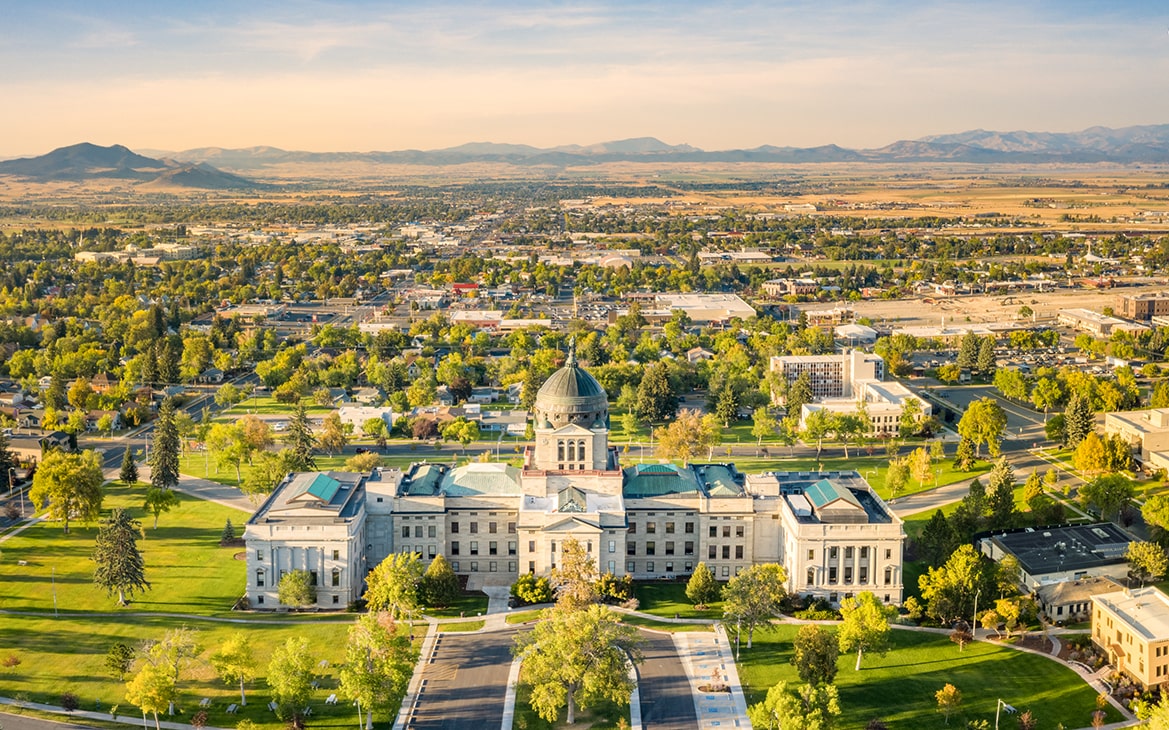 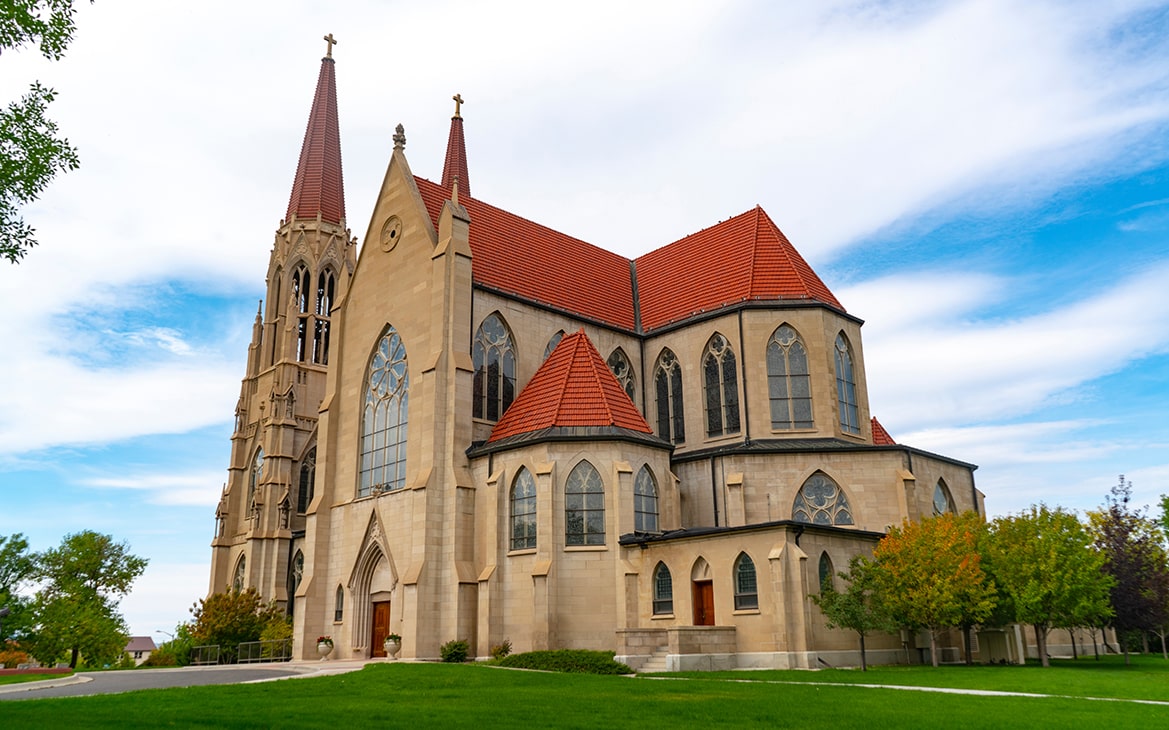 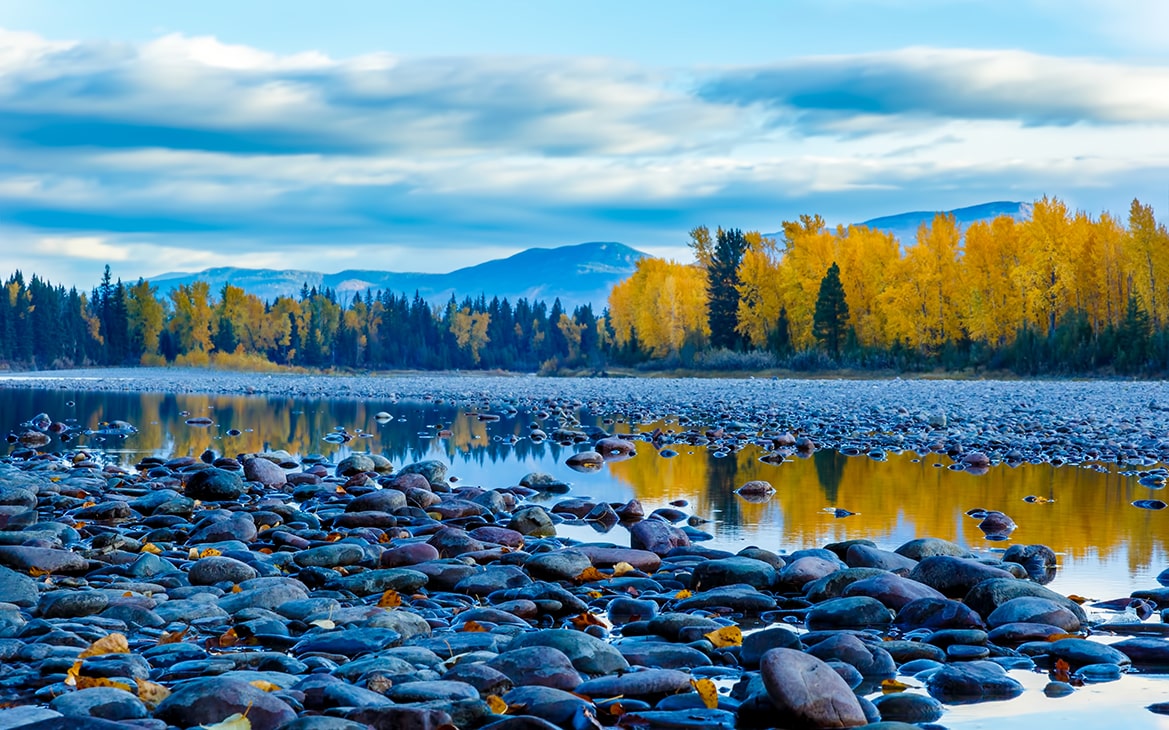 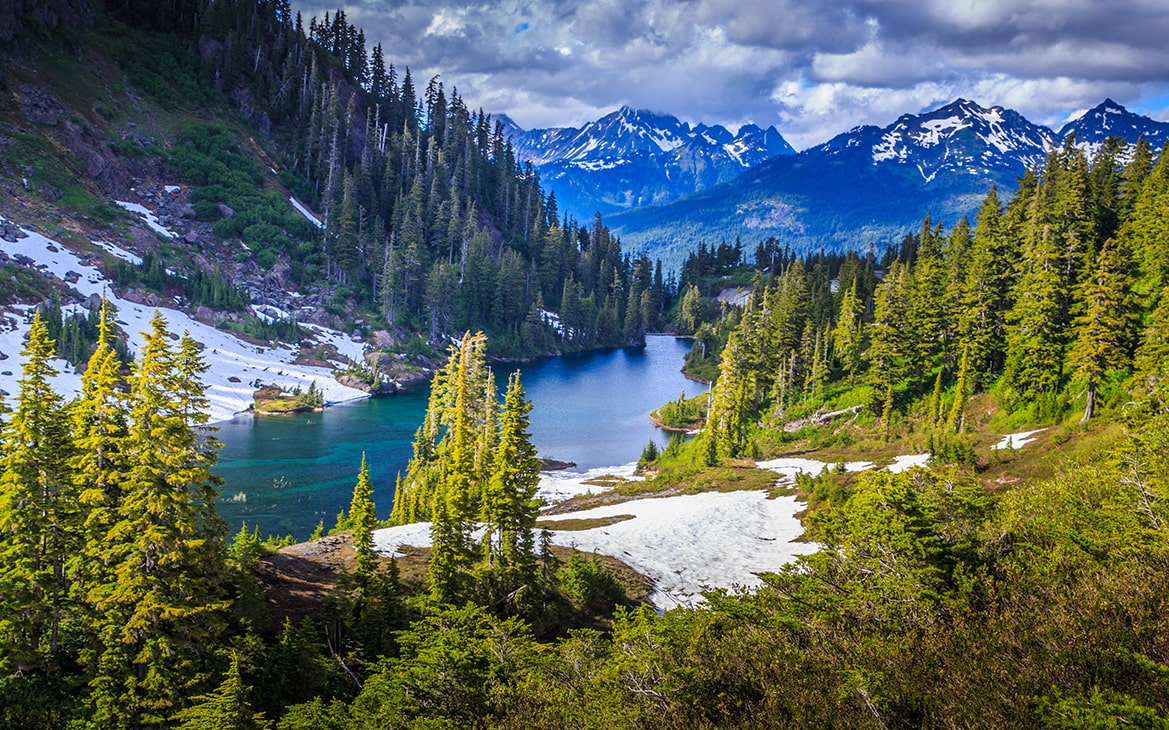 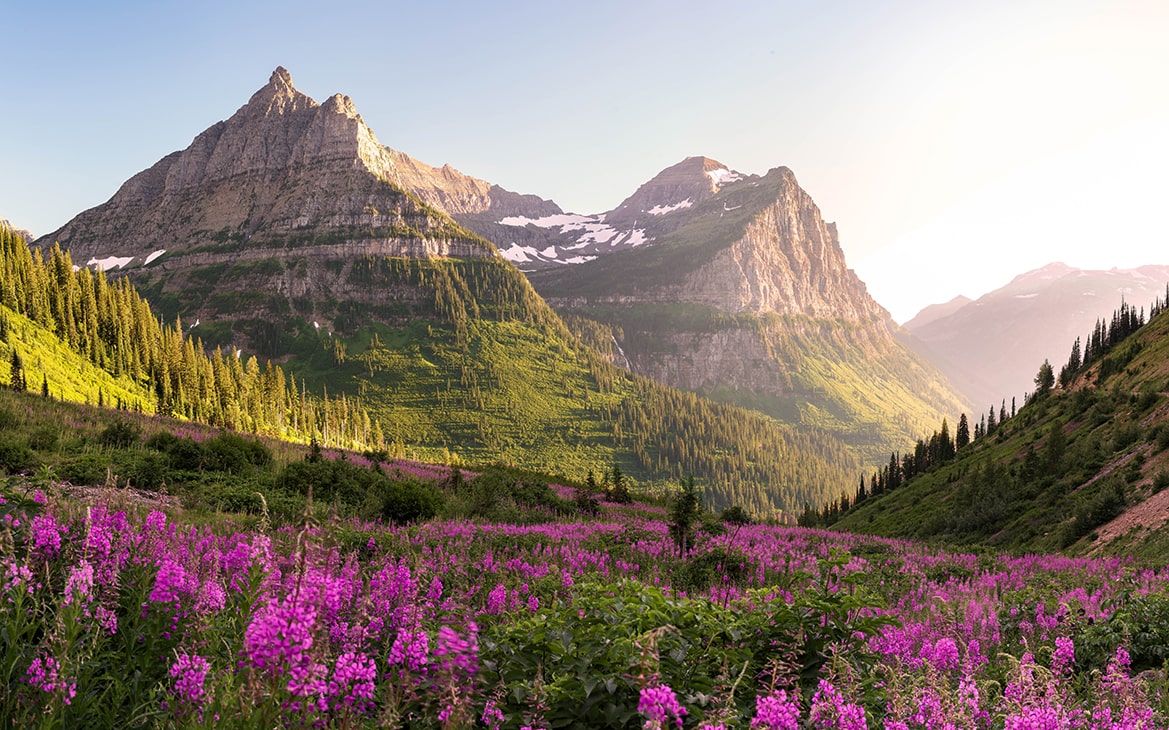 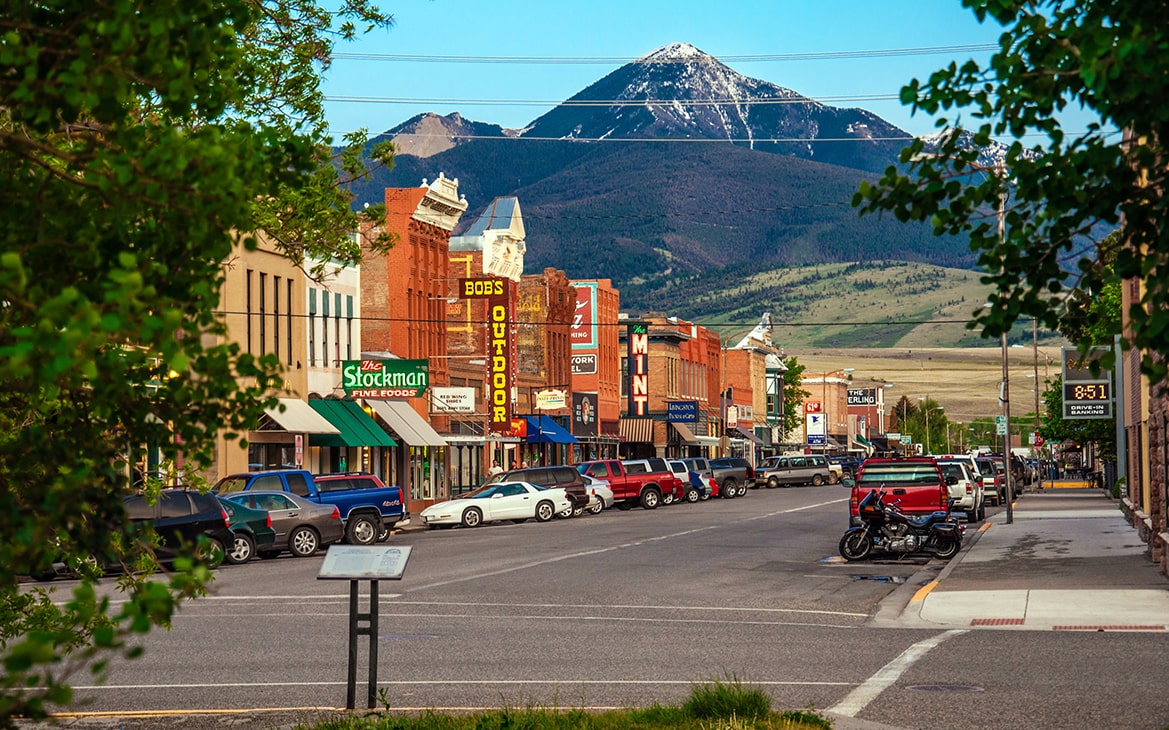 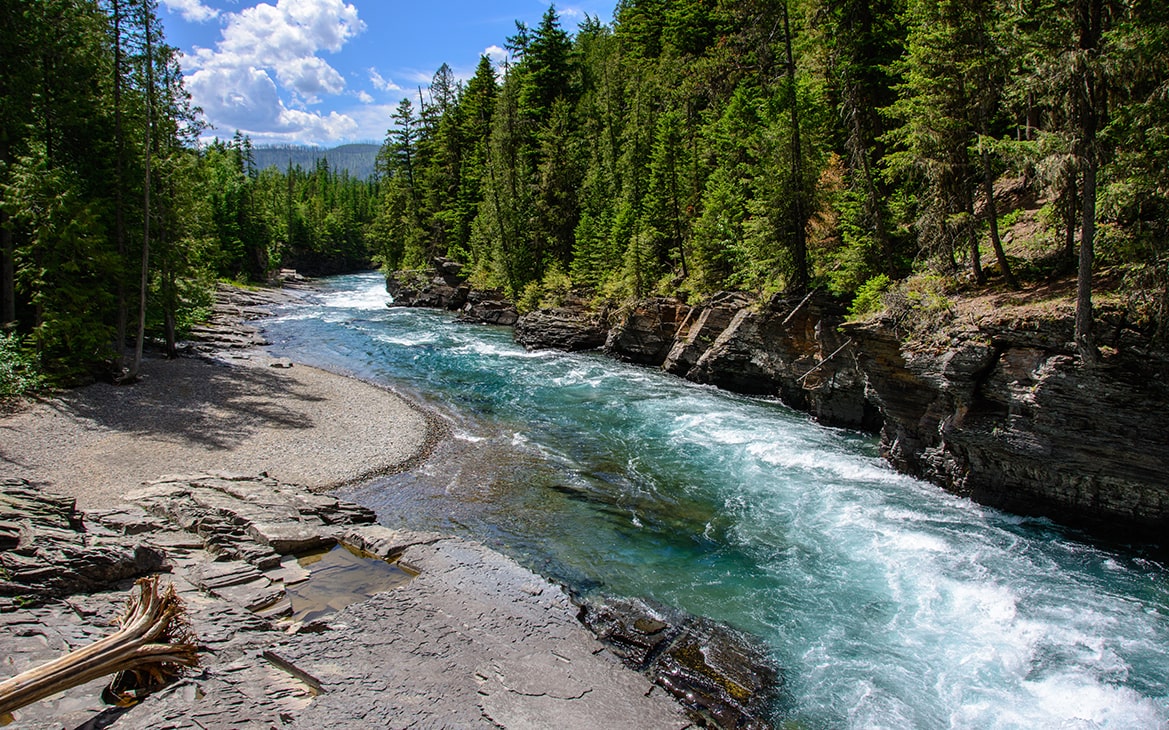