Nebraska is a land of opportunities. The area is characterized by its peaceful atmosphere, old structures, big-money companies, and high living standards. Living here can be fun. The cheap cost of commodities makes it an excellent place for growing families. Education quality here is also sound. Aside from that, there are numerous attractions: Nebraska state parks, museums, and festivals like the state fair.

Nebraska is the 16th-largest state in the U.S. The natives of Omaha, Sioux, Pawnee, and Otoe tribes were the first to settle there. Long after that, the Europeans (Spain and France) arrived and established the area to be a thriving trade zone.

Two years after the Civil War, on March 1, 1867, NE became the 37th state of the United States of America. The initial capital was Omaha. However, in 1869, the government moved the administrative seat to a more central region – Lancaster (renamed Lincoln City). The province has got two official nicknames: the Tree Planter State and The Cornhusker State.

The province has a popular history of voting Republican presidents (since 1968). Some other aspects of its politics also make it famous: it is the only region in the United States that practices unicameral legislature. It does not require an individual to have political affiliations when vying for senate elections.

The economy of Neb. is driven mainly by agriculture. Also, several other sectors contribute substantially to the GDP of the province. They include manufacturing, IT, and insurance industries. The region hosts numerous multi-million dollar companies. A few of them are InfoUSA, West Corporation, Union Pacific Railroad, Duncan Aviation, and Hudl are based in Lincoln. Other notable mentions are Kawasaki Motors, Hornady, and Berkshire Hathaway.

To figure out the best states to reside in in 2021, data was sought from several sources: the National Census Bureau, departments of health, FBI, Bureau of Labor and Statistics, and several other government agencies.

The data gathered was then grouped into ten measurable metrics. These indicators cover population density and distribution, demography, education ranking, quality of healthcare, unemployment, etc. The various American states were then graded and ranked according to the performance, compiling comprehensive research. 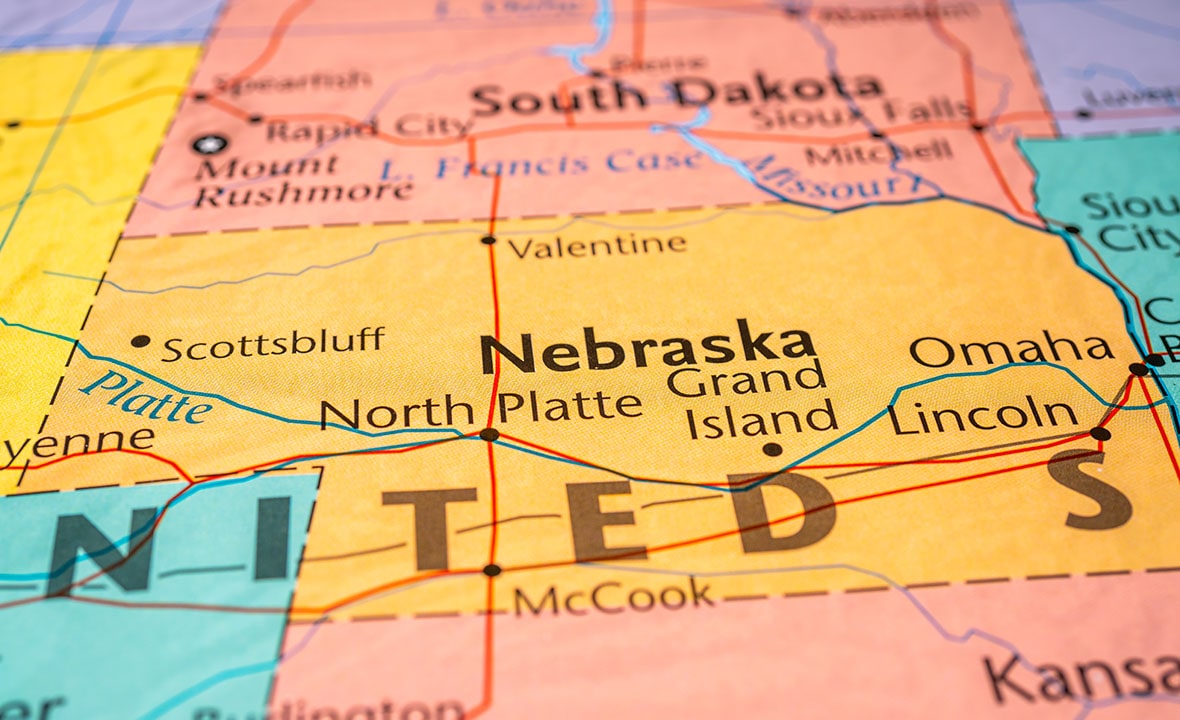 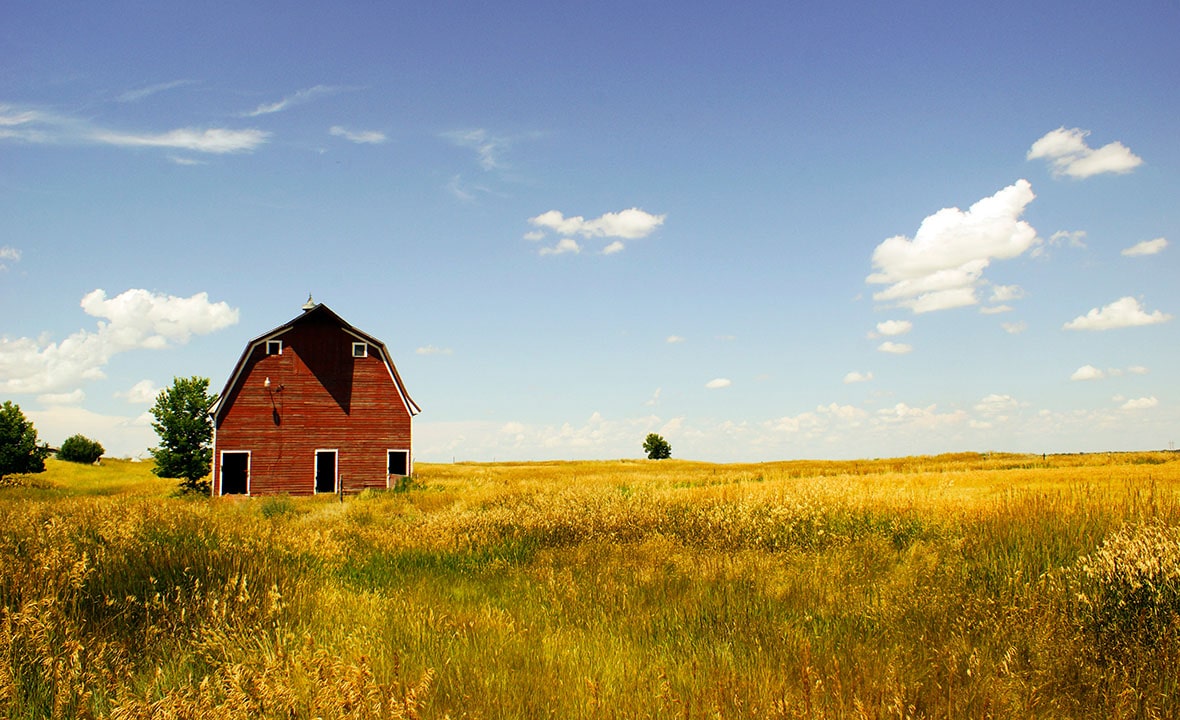 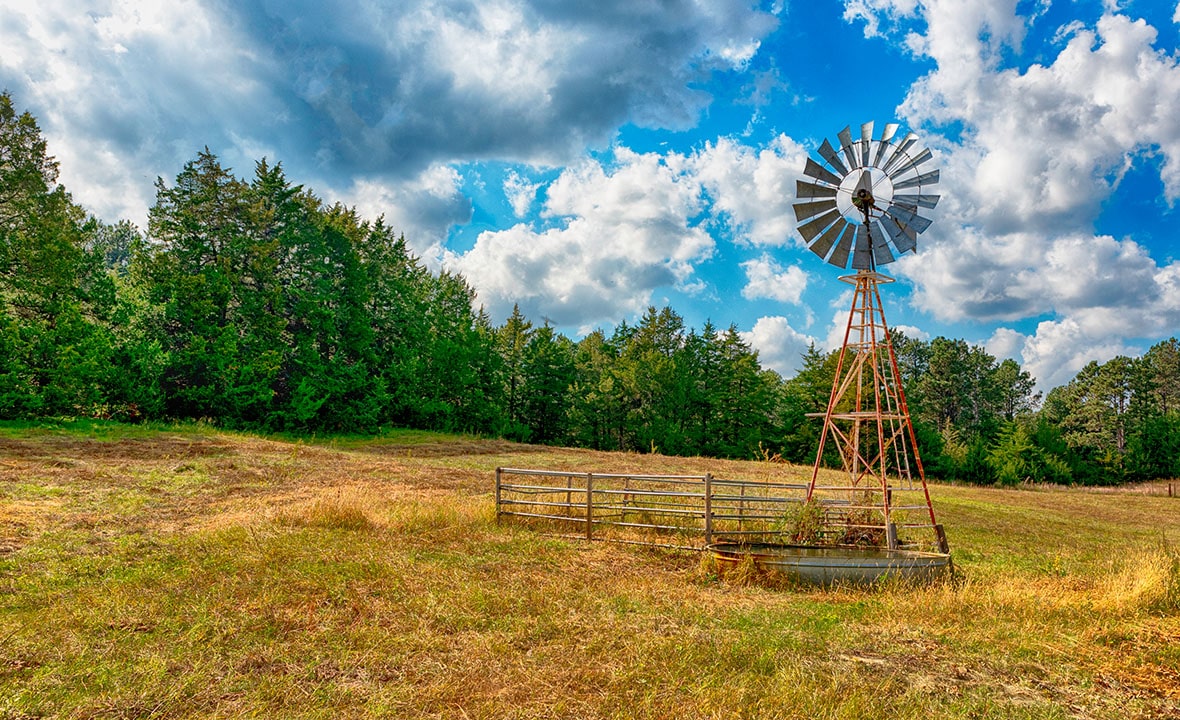 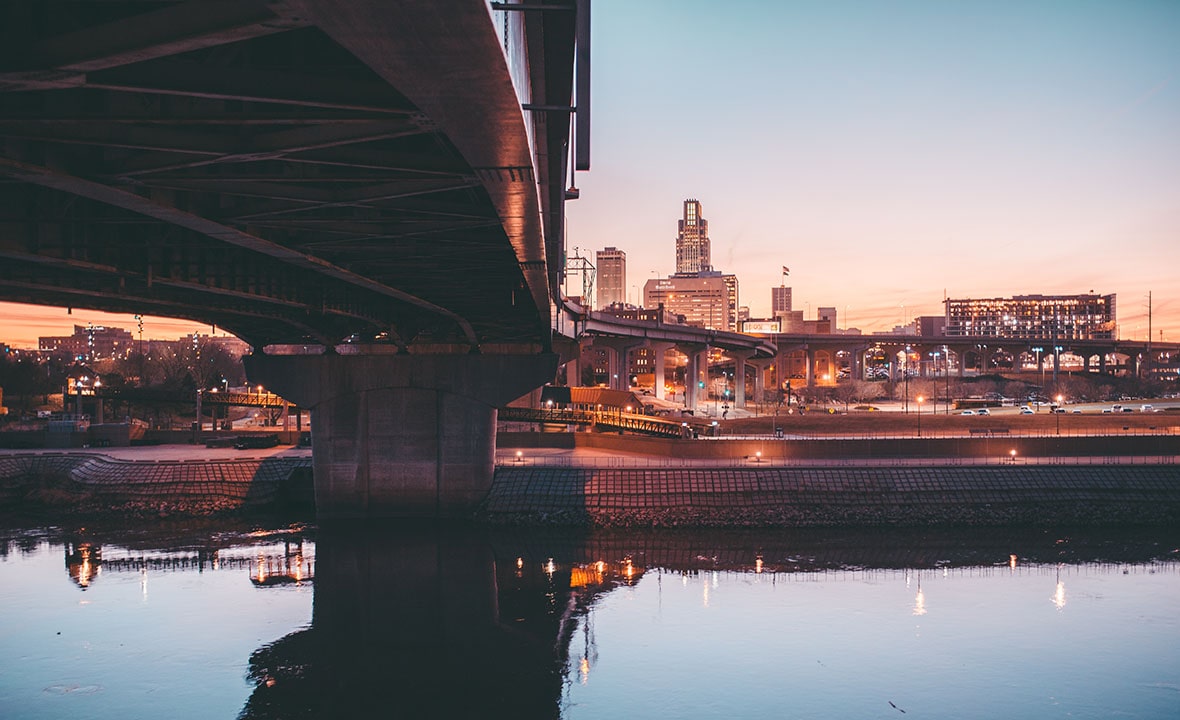 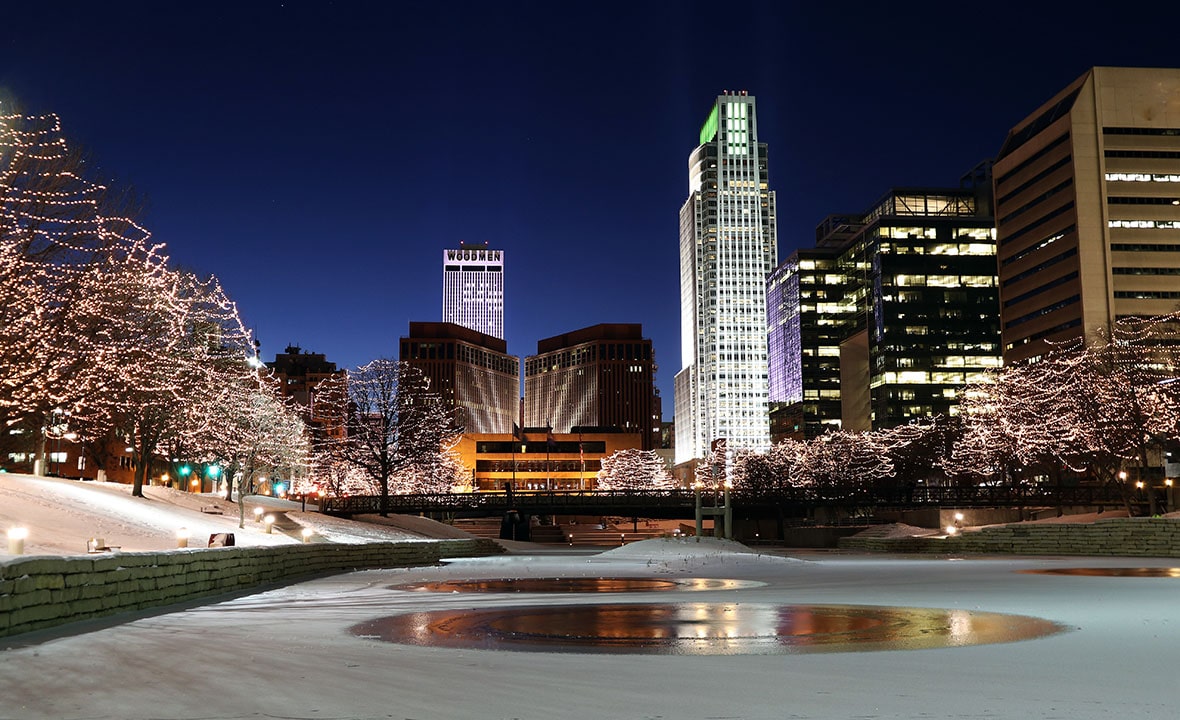 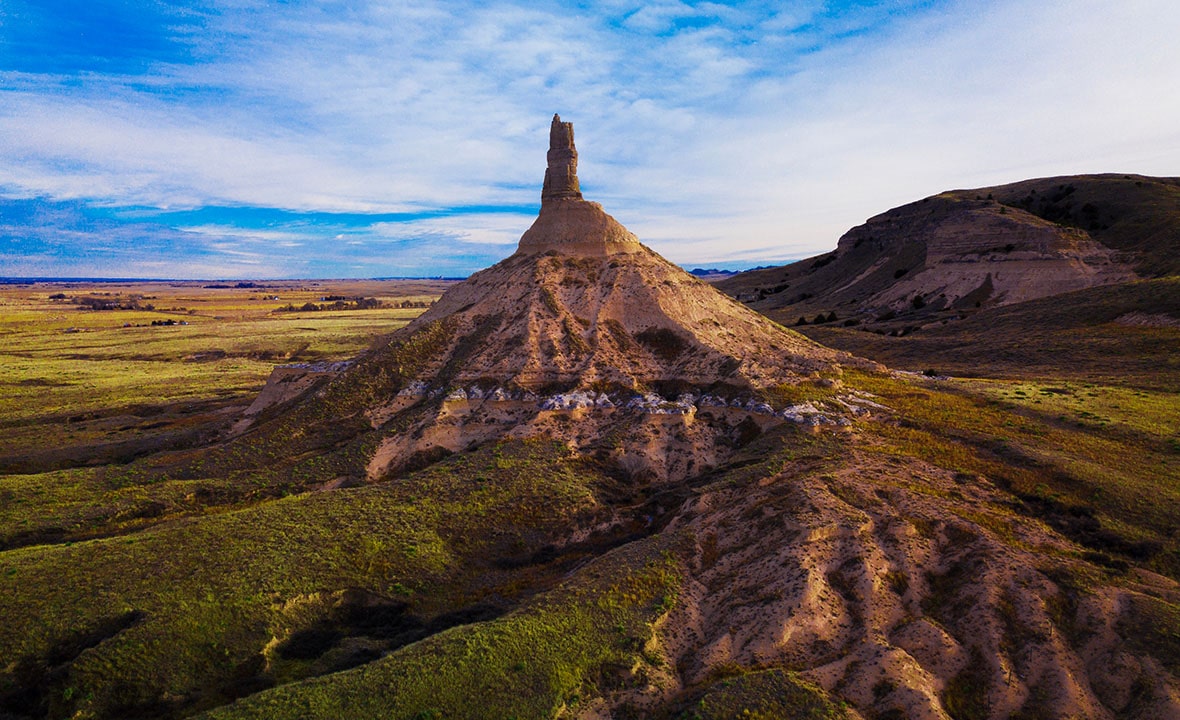 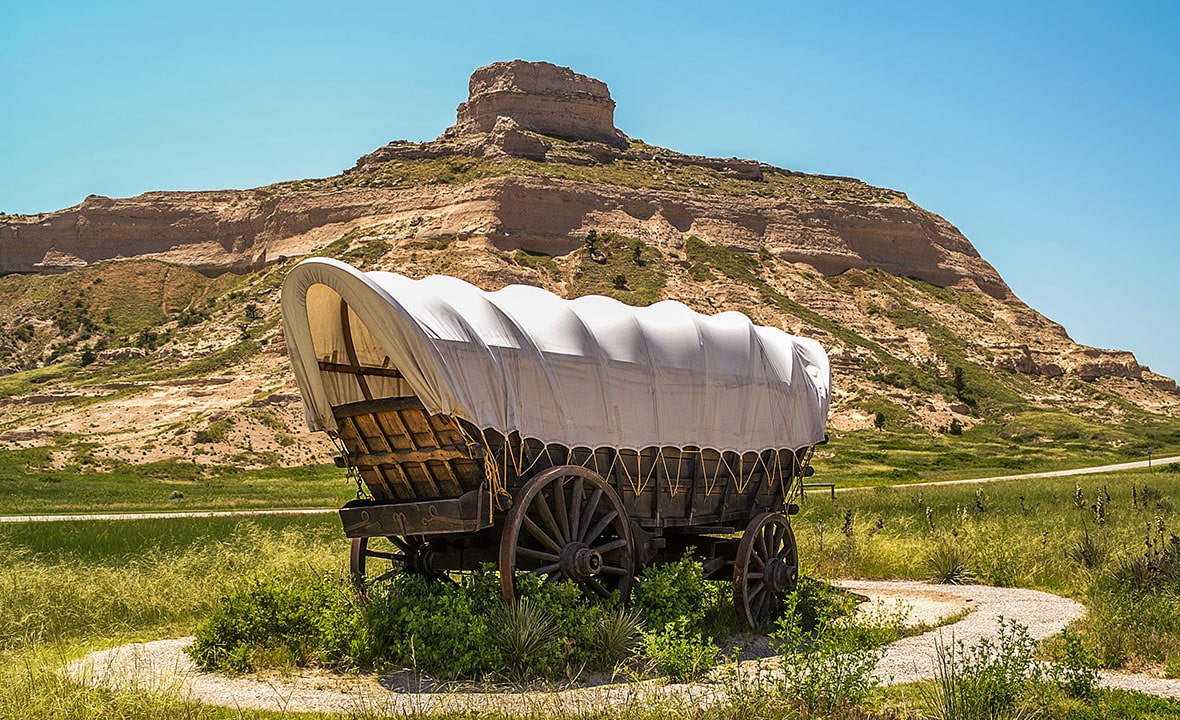 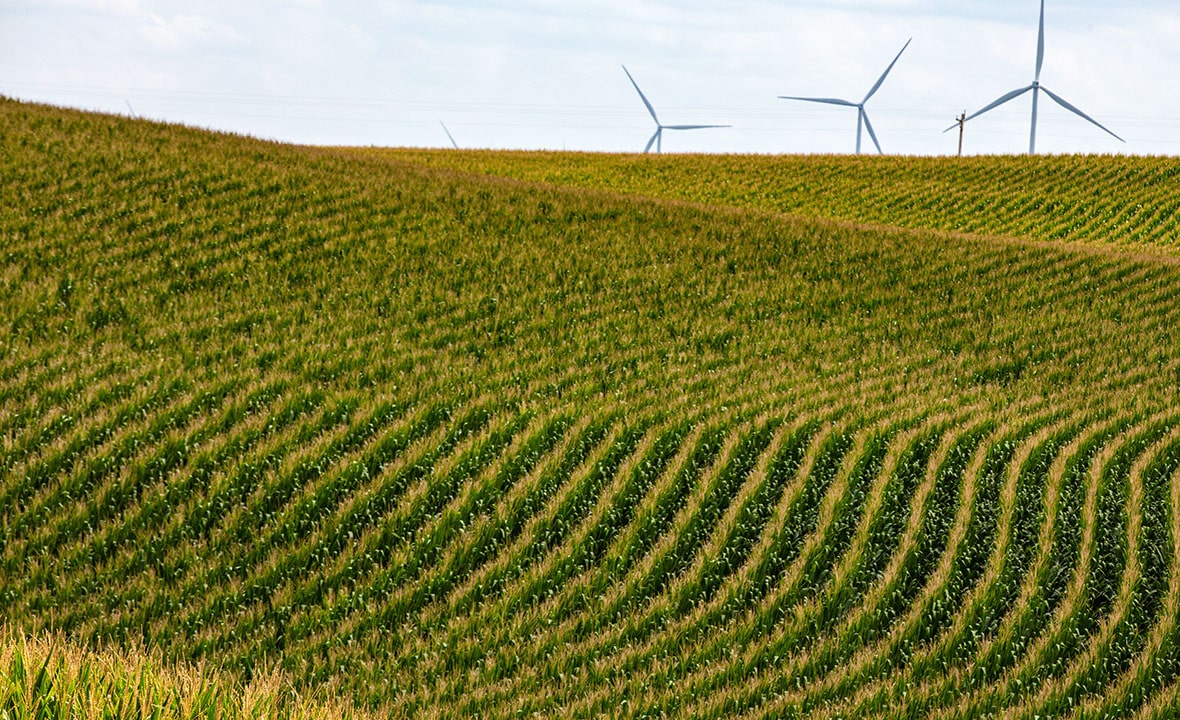 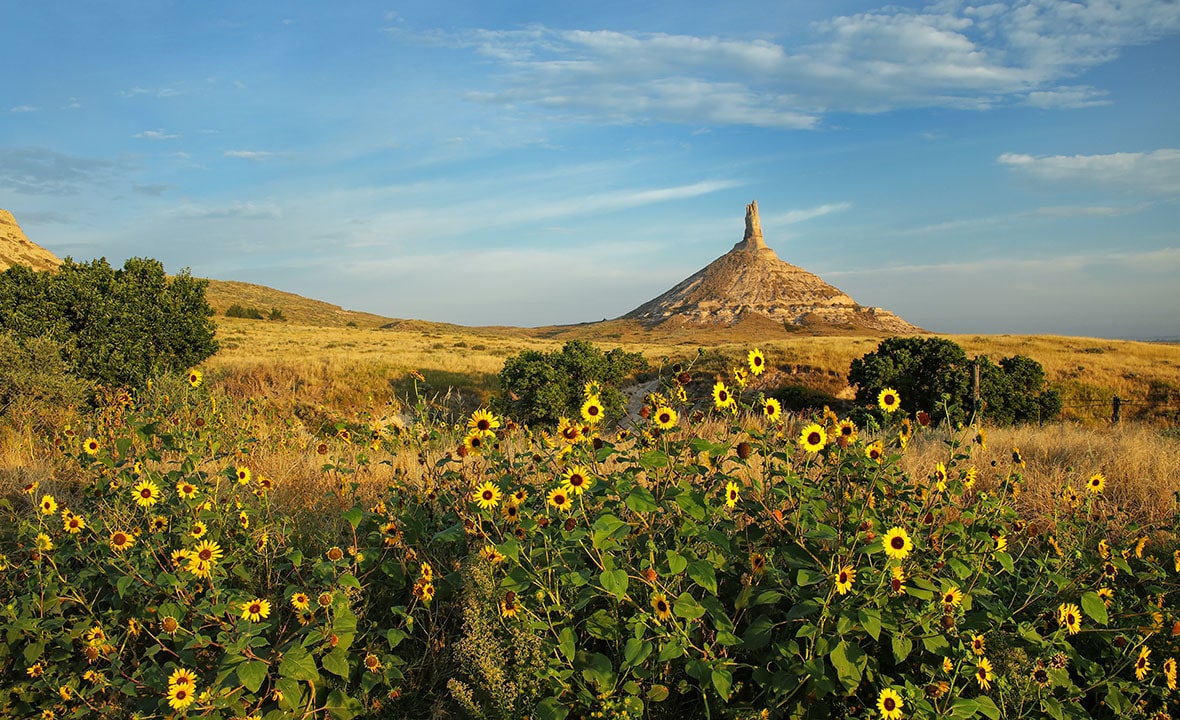 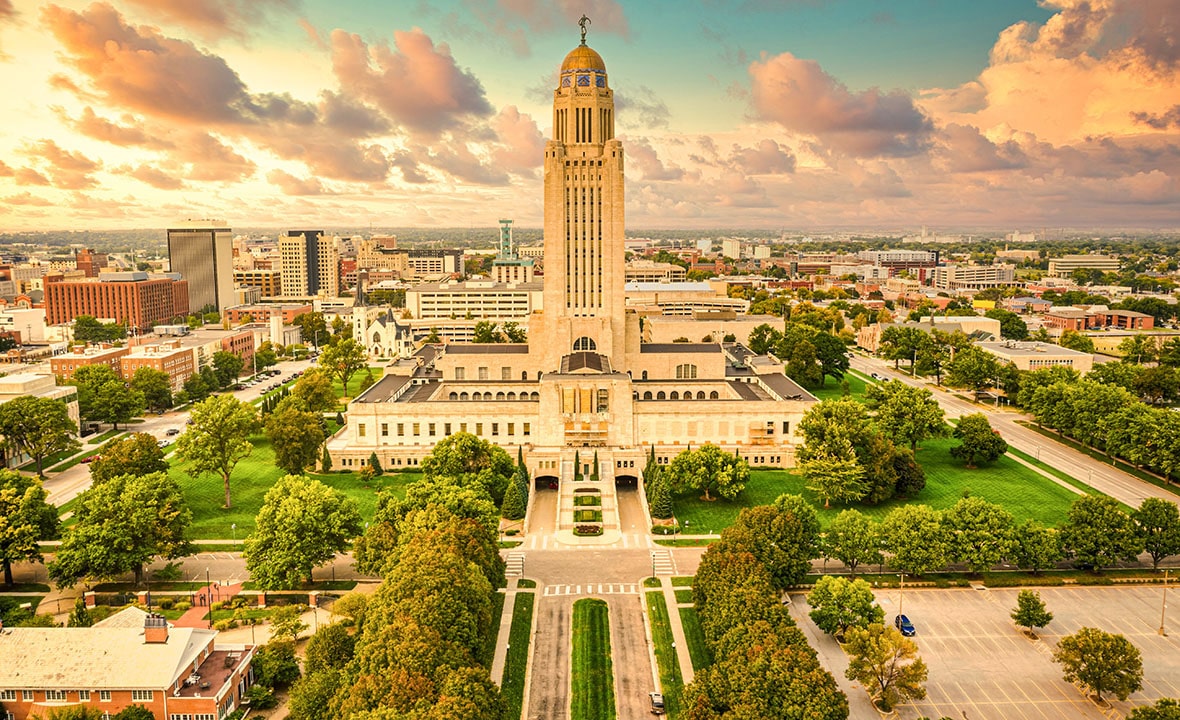