Nevada is part of the “new American heartland.” Its history, people, and politics have become more central to the nation. Multi-billion-dollar manufacturing, mining, and recreation sectors make it a place of opportunity and relaxation. The state is famous for its luxury and leisure lifestyle: clubbing, gambling, and tourism. It contains myriads of 5-star hotels, awe-striking sites, natural parks, and colorful streets. Hence, it attracts over 50 million visitors over the world every year.

Nevada is the 7th largest state in the United States, with an area of 110,577 sq mi. It is sparsely populated (3,080,156 people) and has a low density of 26.8/sq mi. Its capital city, Carson, has a census of 55,916 people. On the other hand, three-quarter of the entire population lives in the Vegas-Henderson-Paradise metropolis.

The original inhabitants of the land were American Indians. During the years of European exploration, Mexico claimed the area in 1821. However, the United States reclaimed it in 1848 after its victory in the Mexican–American War. In 1859, after the discovery of a silver-rich field, the territory became famous. Nevada finally became the 36th state in the U.S. on October 31, 1864.

Many years after, the service sector is now the highest contributor to NV’s economy. It employs over half of its working population. Plus, the tourist and resort industries contribute about $5.3 billion annually. The mining sector follows closely, and it is a global leader in gold production.

NV sits in the 34th position of the best states to reside in 2021. It contains an array of to-be places: parks, museums, hotels, etc.

To figure out the best places to live in the USA, including the state of Nevada, it became vital to gather accurate information. The next thing to do was collect and analyze data and reports from several national agencies and state departments. During the grading process, the Nevada population, health, education, infrastructure, and six others were the key markers. 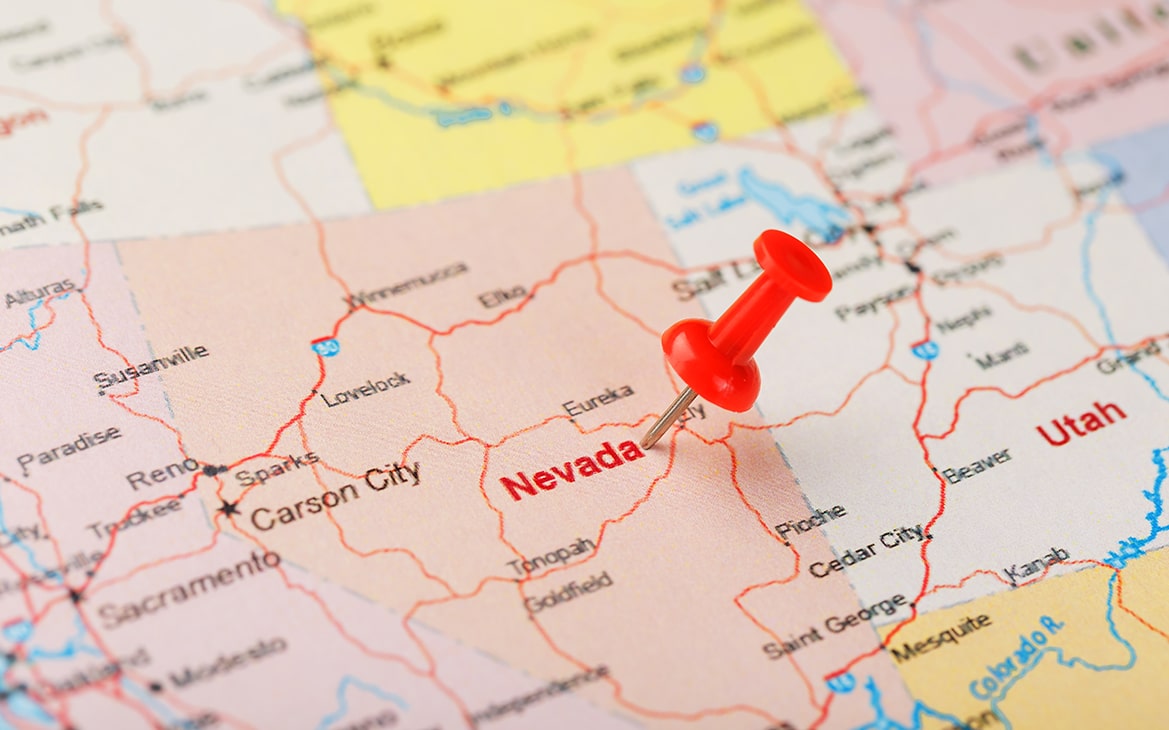 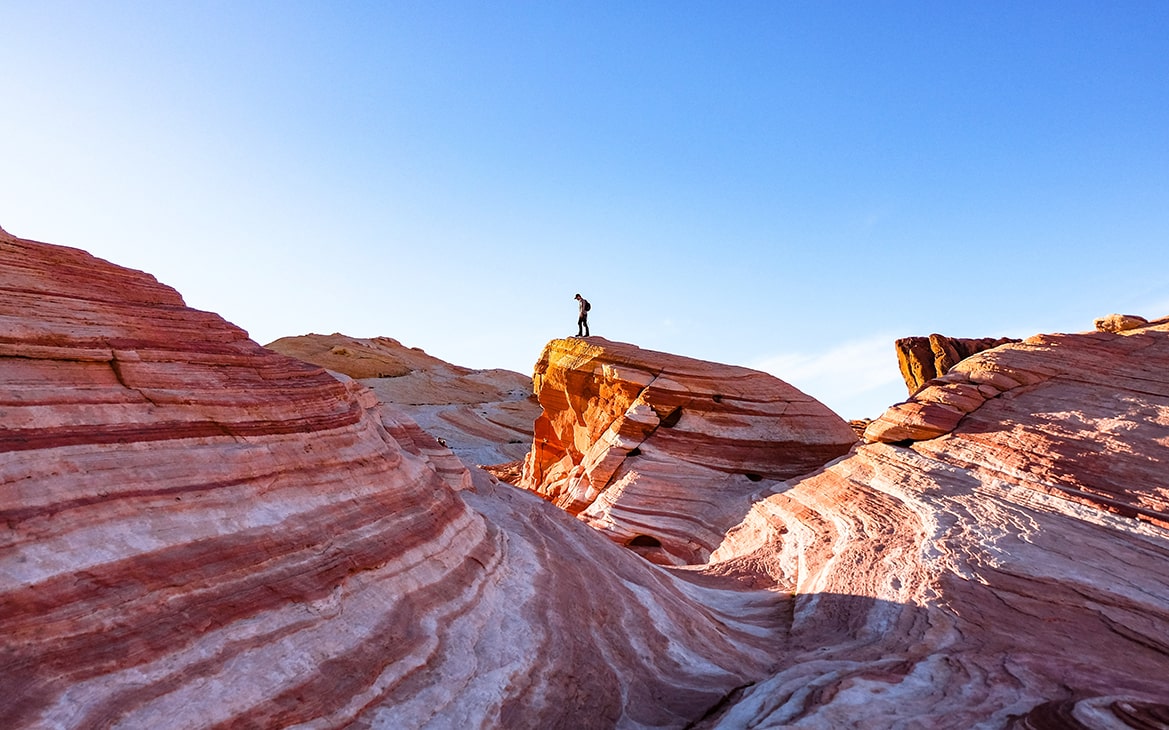 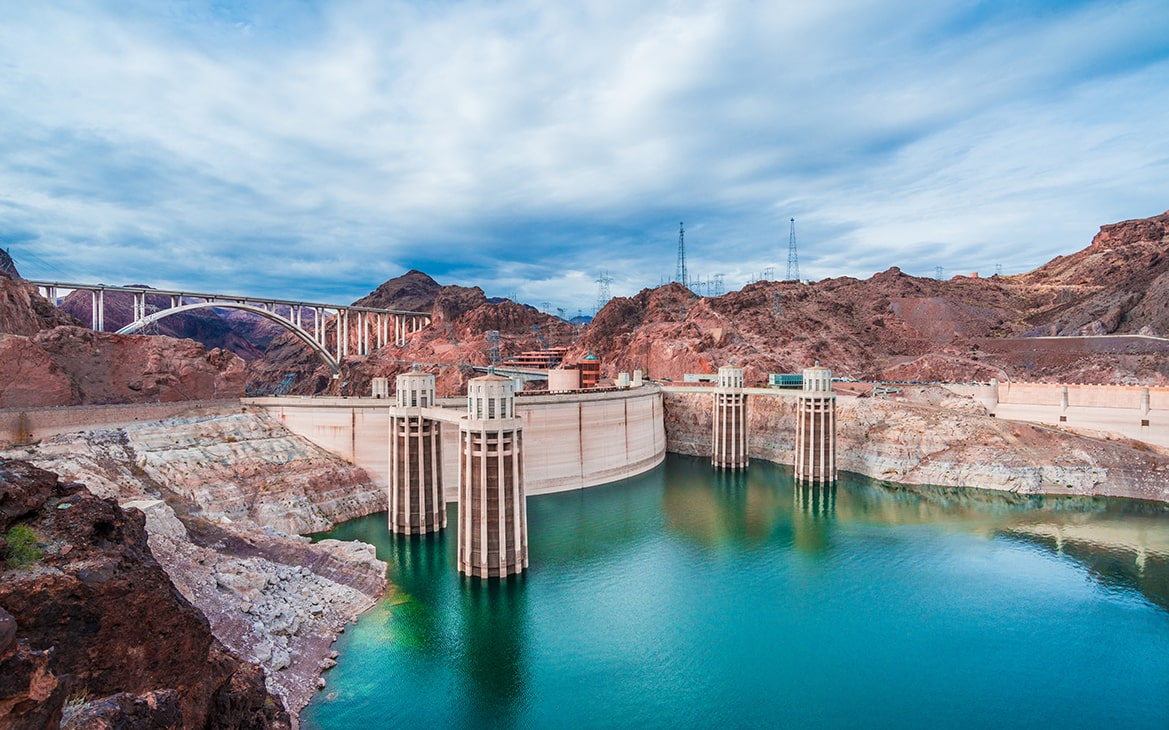 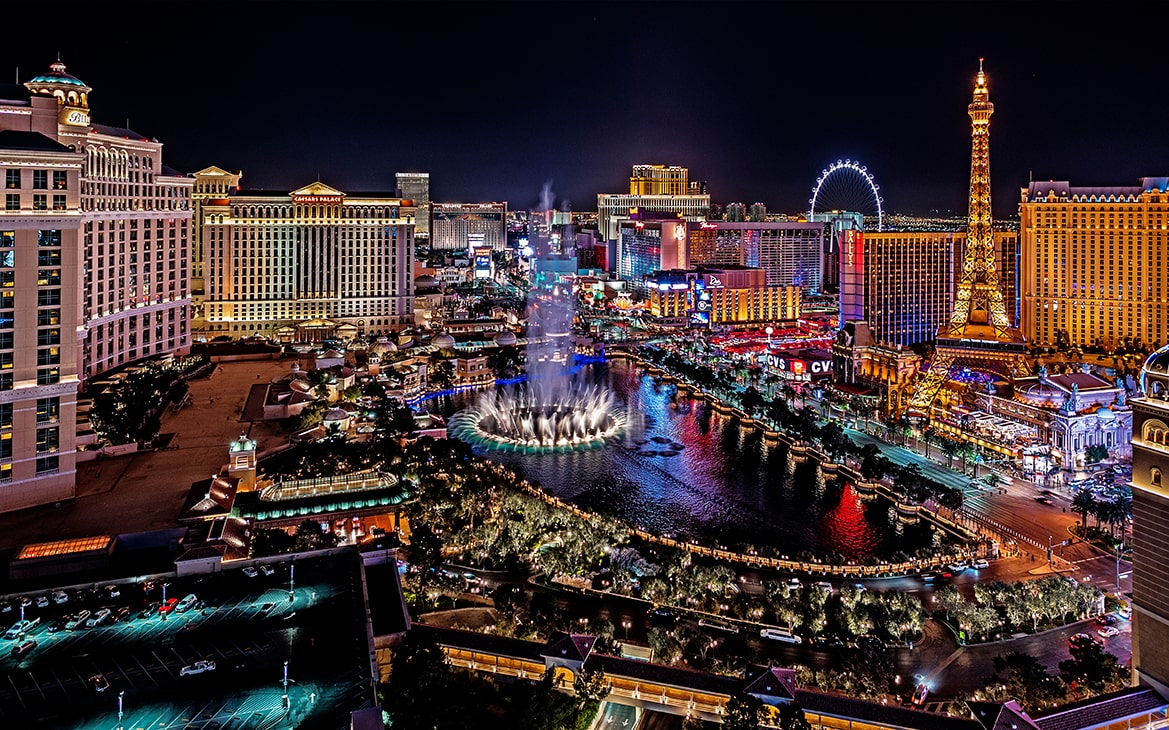 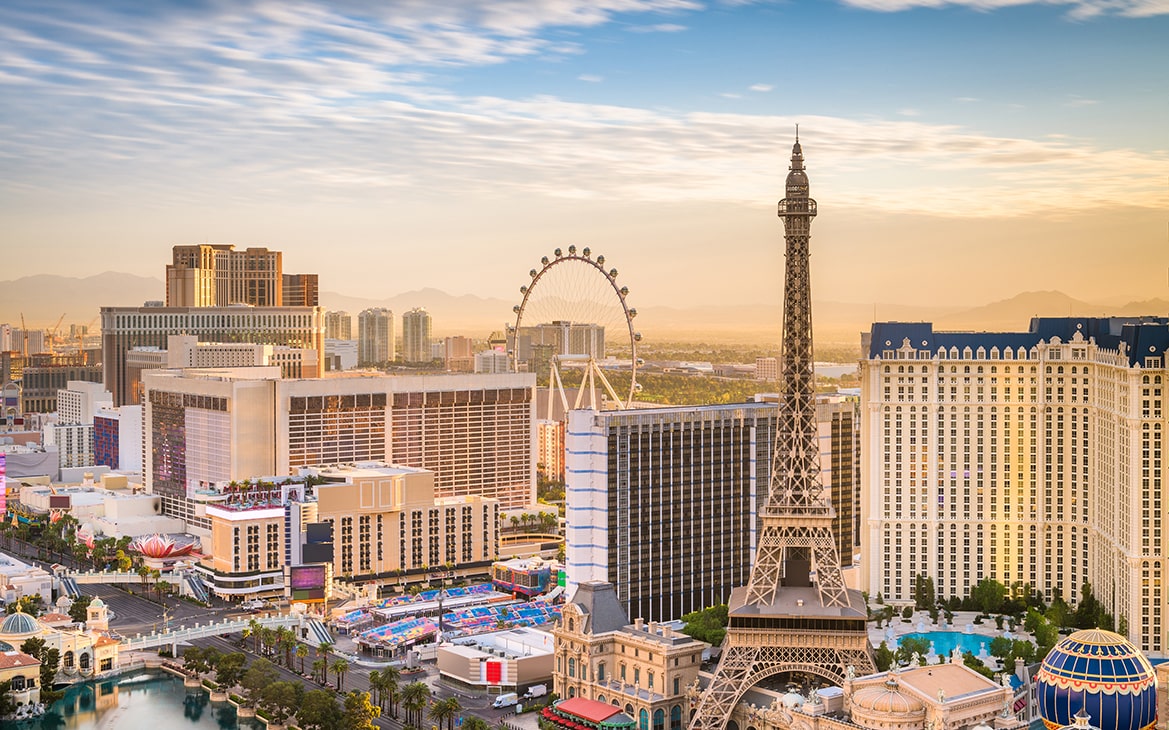 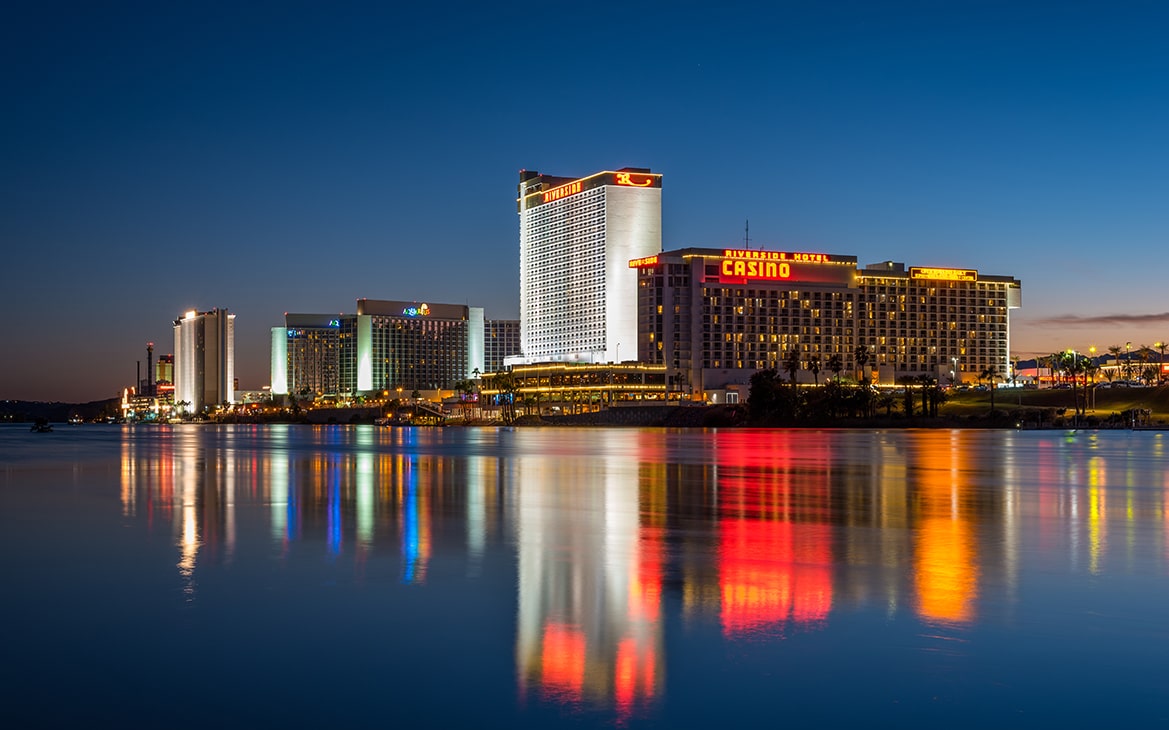 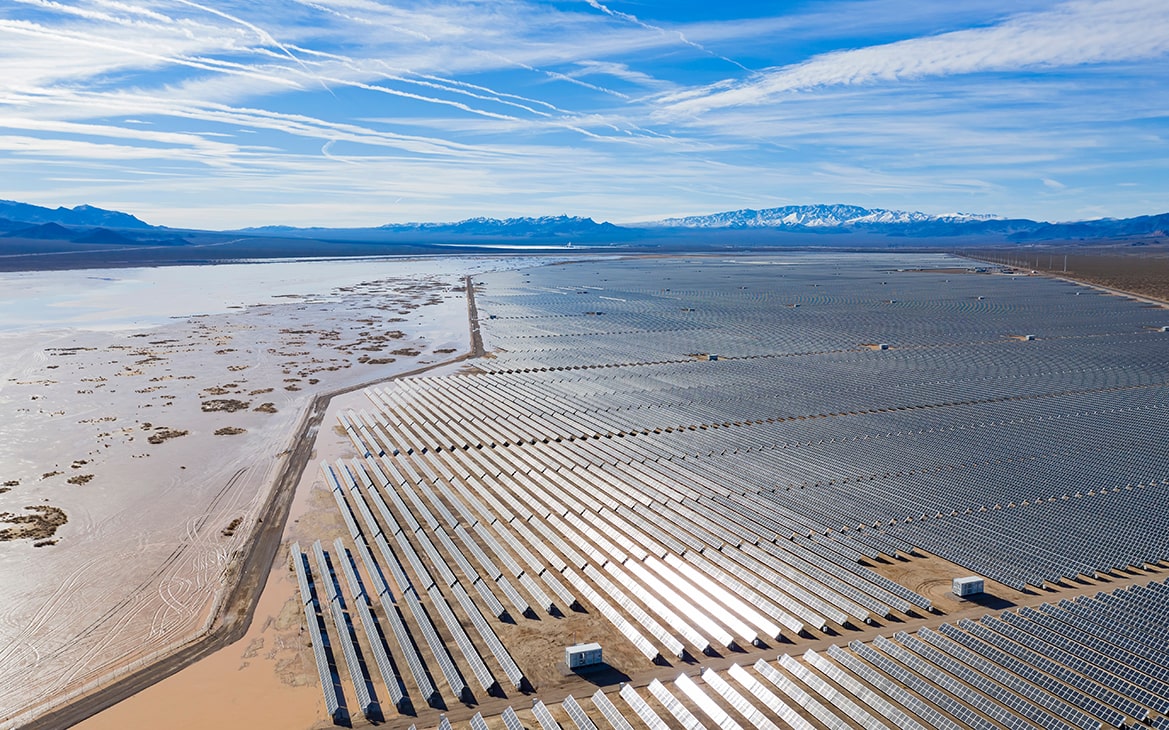 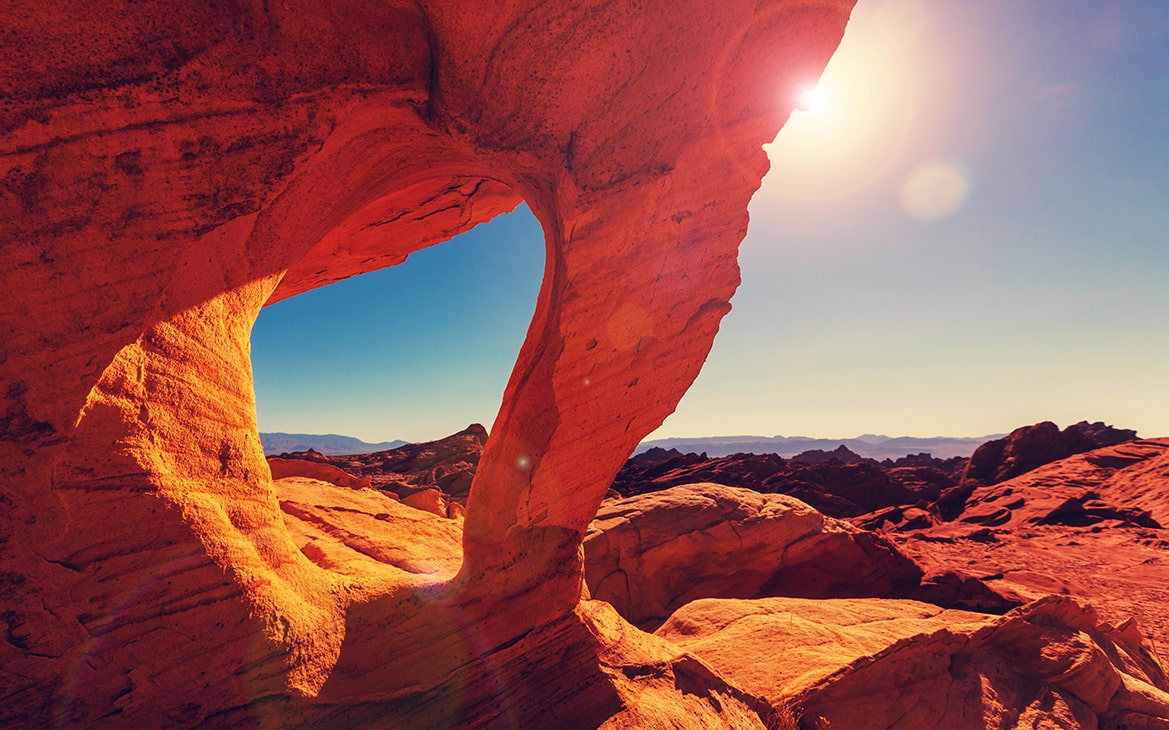 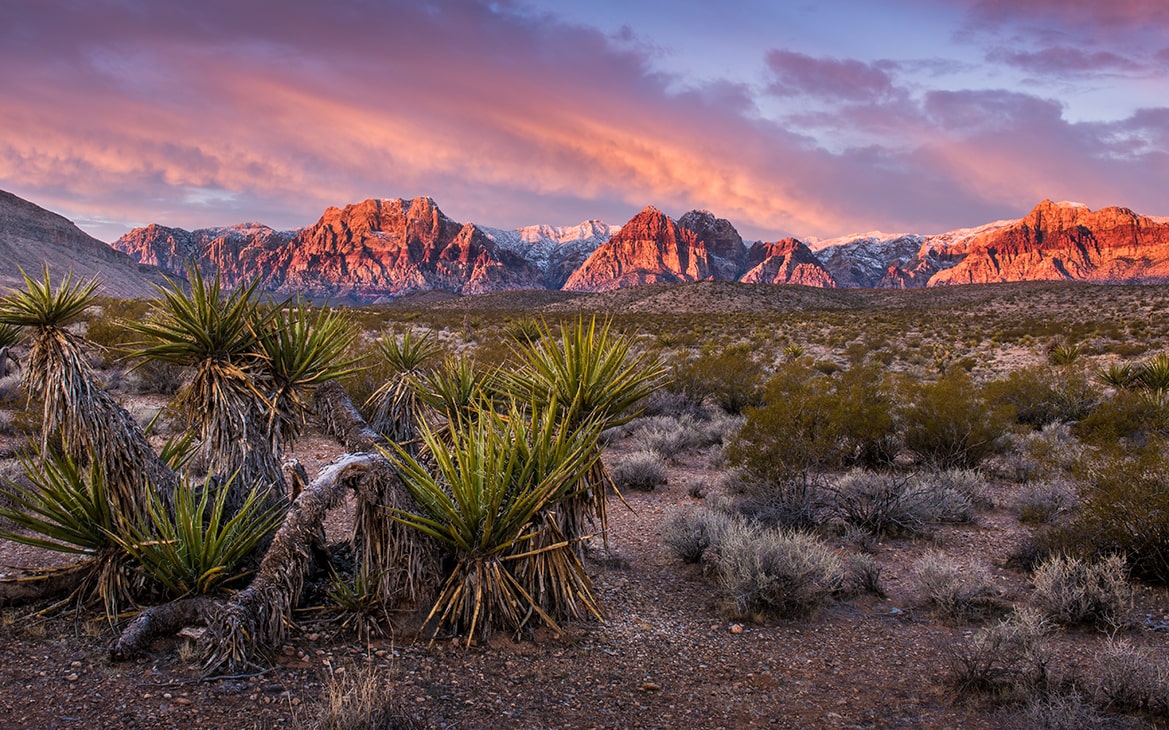 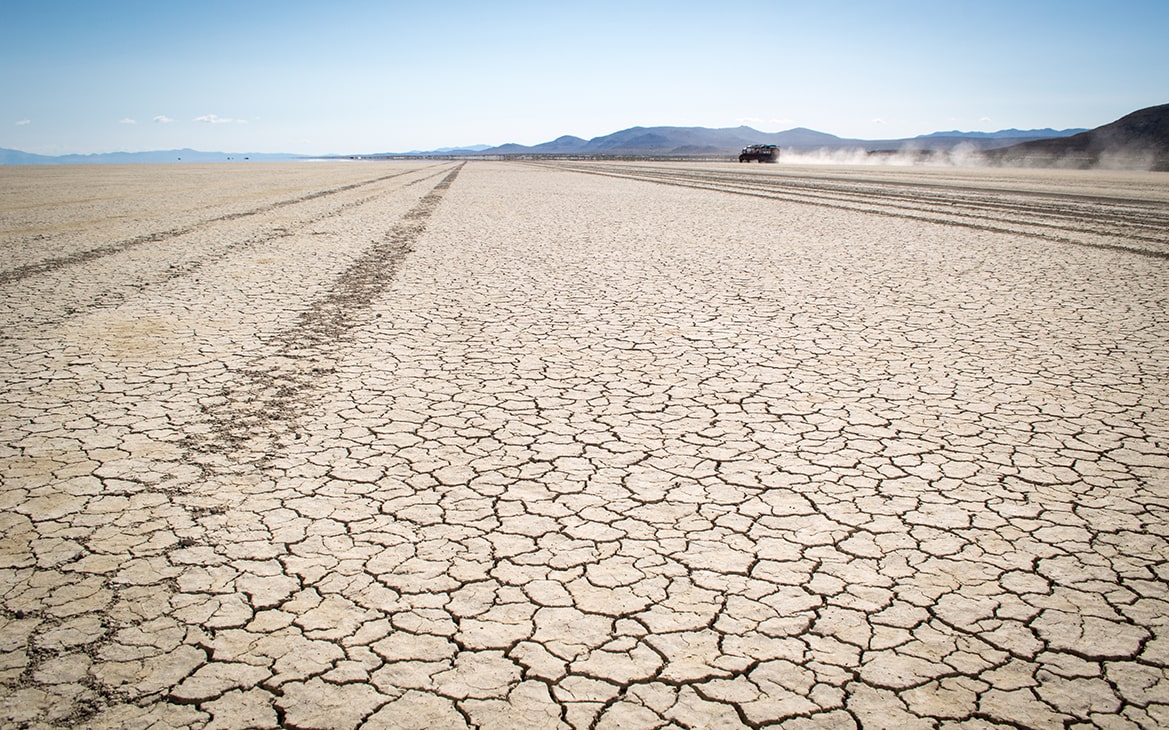