New Hampshire (the abbreviation is NH) was one of the first 13 original states. It is located in New England, and it is one of the most relevant ones when it comes to the presidential elections. It is often called the Granite State because it has the most extensive granite formations in the country. The capital of New Hampshire is Concord, located in Merrimack County. This in-depth guide will go through the most relevant and exciting details about this state.

When it comes to New Hampshire’s history, it was founded on January 5th, 1776. It was the first state in American history to declare an independent government from Britain and to create its own constitution. It was considered an independent national colony a couple of months before the United States declared independence.

It is one of the smallest and least populous American provinces. Yet, it is considered one of the most important regions when it comes to elections. According to the Bureau of Labor Statistics, its fastest-growing industry is the service-providing sector, which includes many tech companies. For that reason, it is considered the #2 tech hub of the USA among the smallest states. The largest city in the province is Manchester, with the most active economic environment.

The government charges neither the sales tax nor the income one. Therefore, the shopping experience is more cost-effective in this region. Other regions that don’t have a sales tax have different ways to charge taxes in their municipalities. The property tax in NH is 2.03%, one of the highest in the whole country.

The weather is humid continental, which means all seasons have significant differences when it comes to temperature. They have very hot summers and cold winters with snow.

The beaches such as Hampton and Rye are must-see destinations for most tourists during the summer. However, it is important to notice that this territory has the shortest shorelines on the country map.

The region is famous for the White Mountains. Their name refers to snow-capped peaks that are clearly visible throughout the seasons.

The information used in this guide about the best states to settle in was taken from reputable sources like the FBI, the Bureau of Labor Statistics, the Environmental Protection Agency, and the United Health Foundation. Then, that data was filtered to decide which was more accurate and relevant. 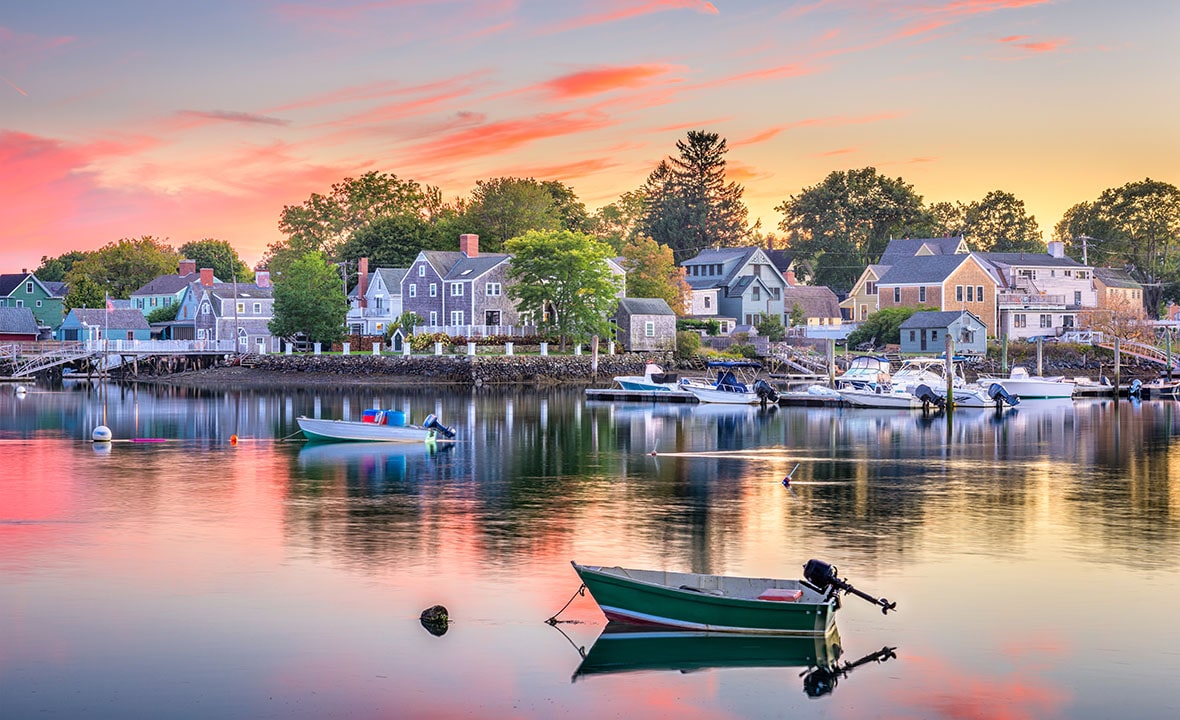 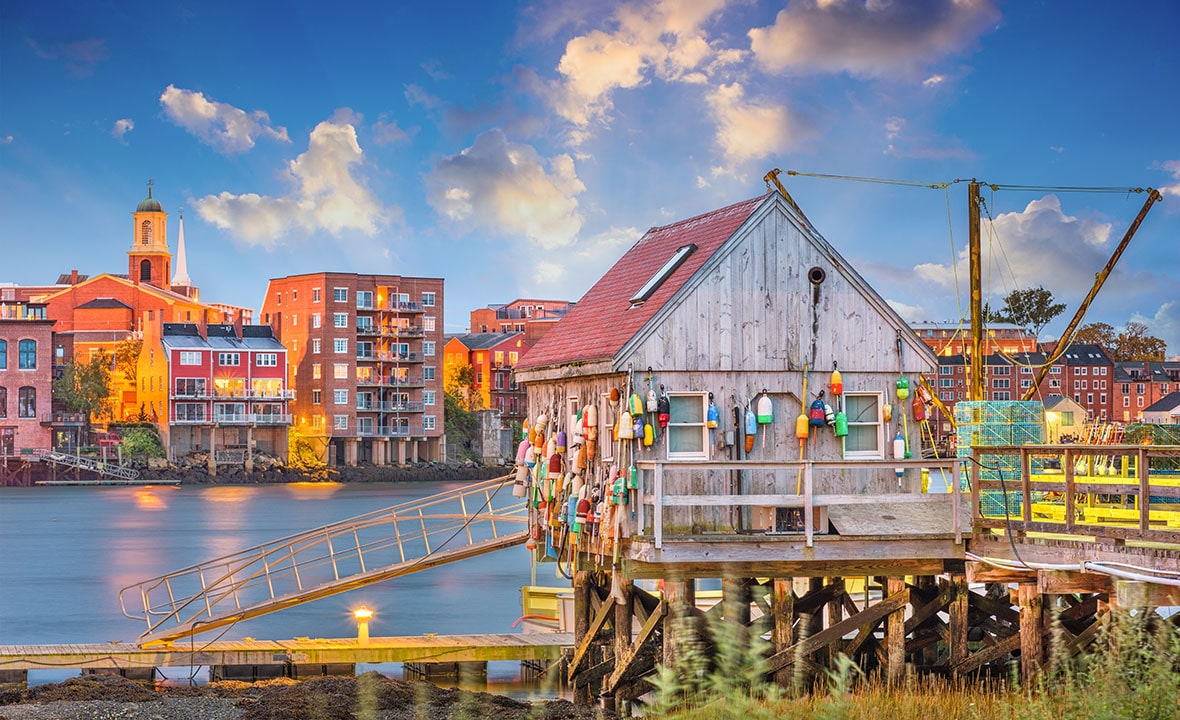 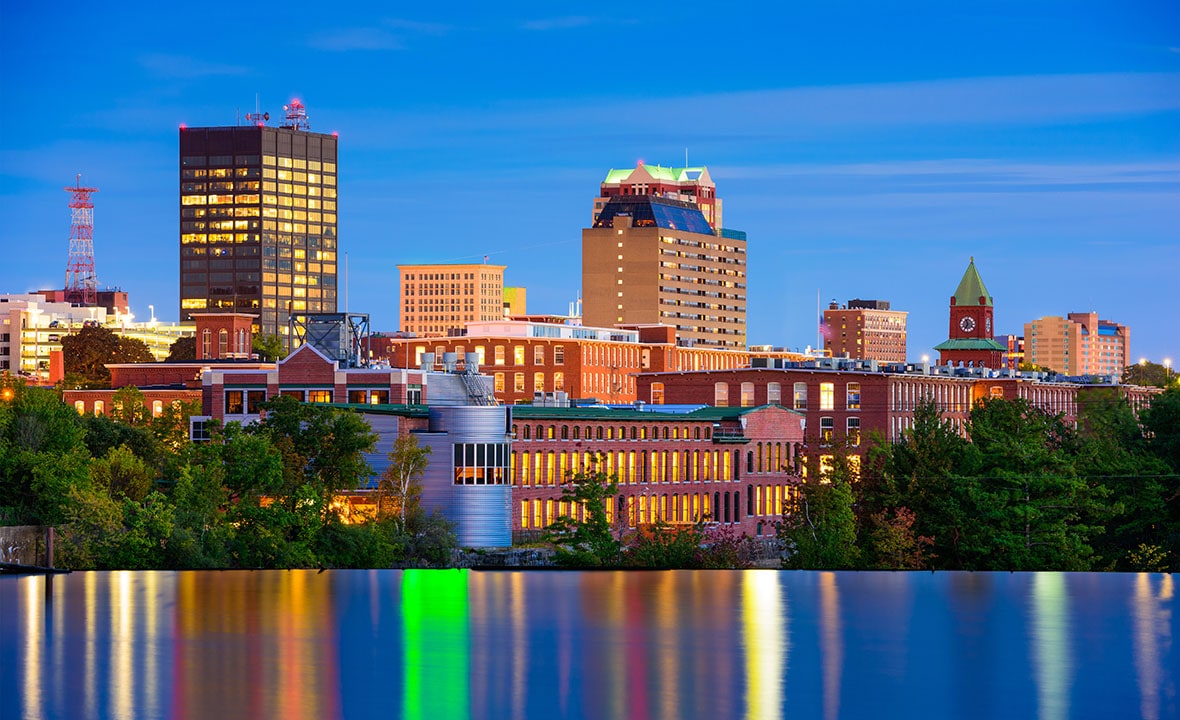 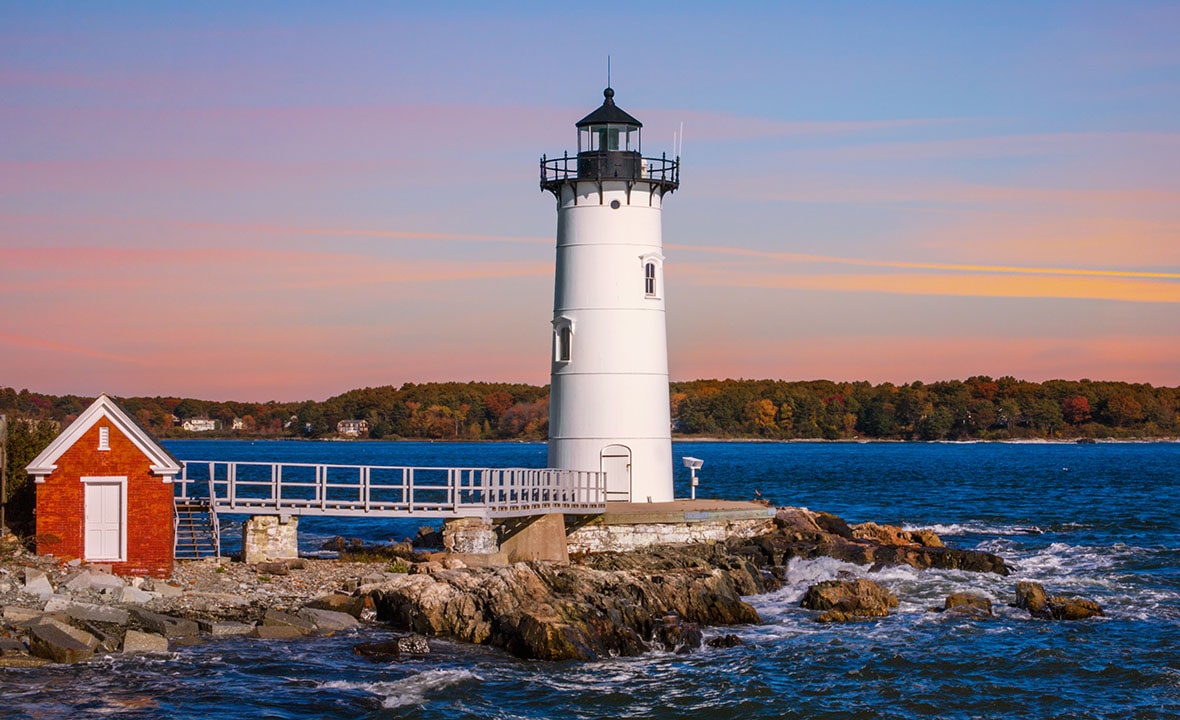 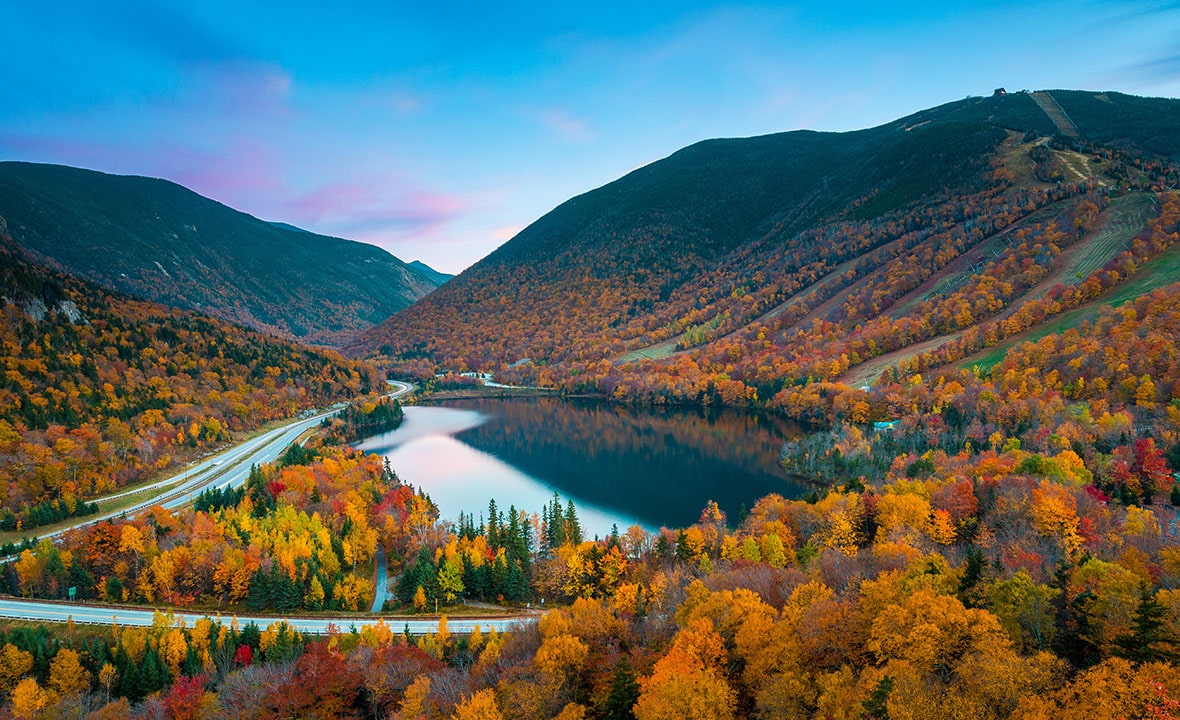 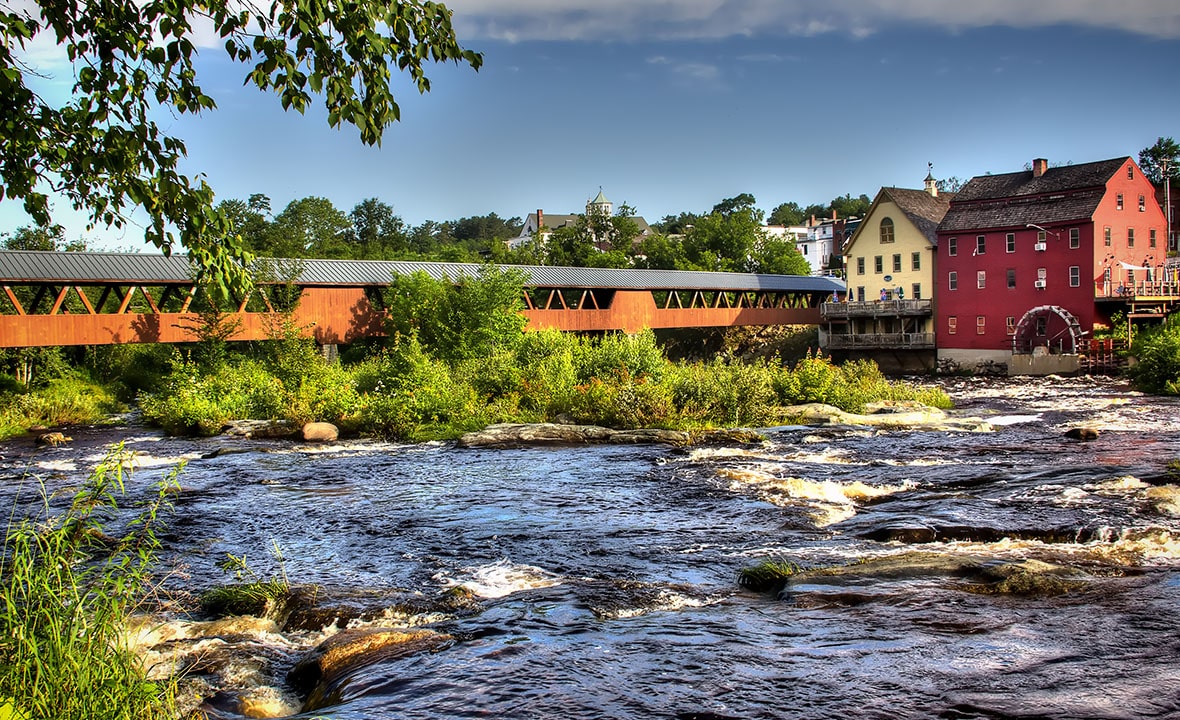