New Mexico state (the abbreviation is NM) is a beautiful place adorned with several scenic landscapes and terrains. It has a rich and diverse cultural history, reflecting in the food, arts, and general lifestyle. There are several breathtaking national parks, forest reserves, festivals, and fairs for premium relaxation in NM. Hence, it attracts over 30 million tourists every year.

New Mexico is the 5th-largest province in the United States. Located in the southwestern part of the country, it is a neighbor to Oklahoma, Texas, Arizona, Colorado, and Mexican state, Chihuahua.

NM has a rich and diverse culture influenced by previous settlers in the land. First, the territory was home to Native Americans long before the Europeans arrived. Then, during the European exploration era, Spain colonized the area and named it Nuevo México (New Mexico). This happened centuries before the Latin American country, Mexico, was founded. In 1598, Spaniard explorers established the first Spanish settlement by the Rio Grande river.

By 1821, the province became part of the now established Mexico country. It was given autonomy which was threatened severally by the Mexican government. In that time, the region increasingly depended on the United States for trade and economic buoyancy. After the Mexican-American war in 1848, the U.S. claimed the province. It became the 47th American state on January 6, 1912.

The present economic pillars of NM are tourism, retail trade, and exportation of minerals: potash, gypsum, and pelter. Industries like lumber processing, arts, and textiles also provide a considerable share of the region’s annual revenue.

Furthermore, the geography of the territory is uniquely beautiful. It consists of several deserts, mountains, and rivers. Some significant mentions are the Sangre de Cristo Mountain and the Rio Grande River, the 4th-longest in America. Altogether, these influence excellent New Mexico weather: hot summers, short and cold winters, and a clear climate all year round.

The relevance of this report on the best states to live in hinges essentially on its accuracy. Hence, all the data used were gathered from reliable and authoritative sources. They include reports from the National Census Bureau, departments of labor and health, Federal Bureau of Investigation (FBI), etc.

The information gathered was then sorted and arranged into ten measurable metrics. These indicators covered areas like demography, education, poverty rate, unemployment, etc. On that premise, the states were ranked fairly according to their performances. 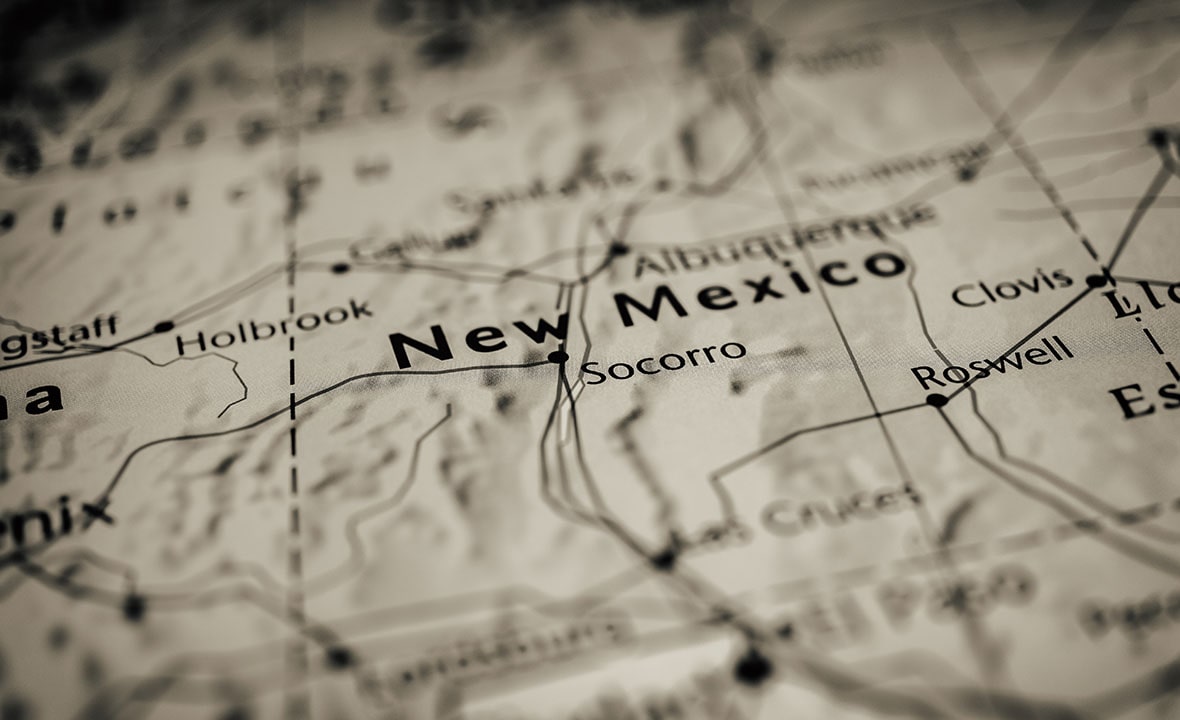 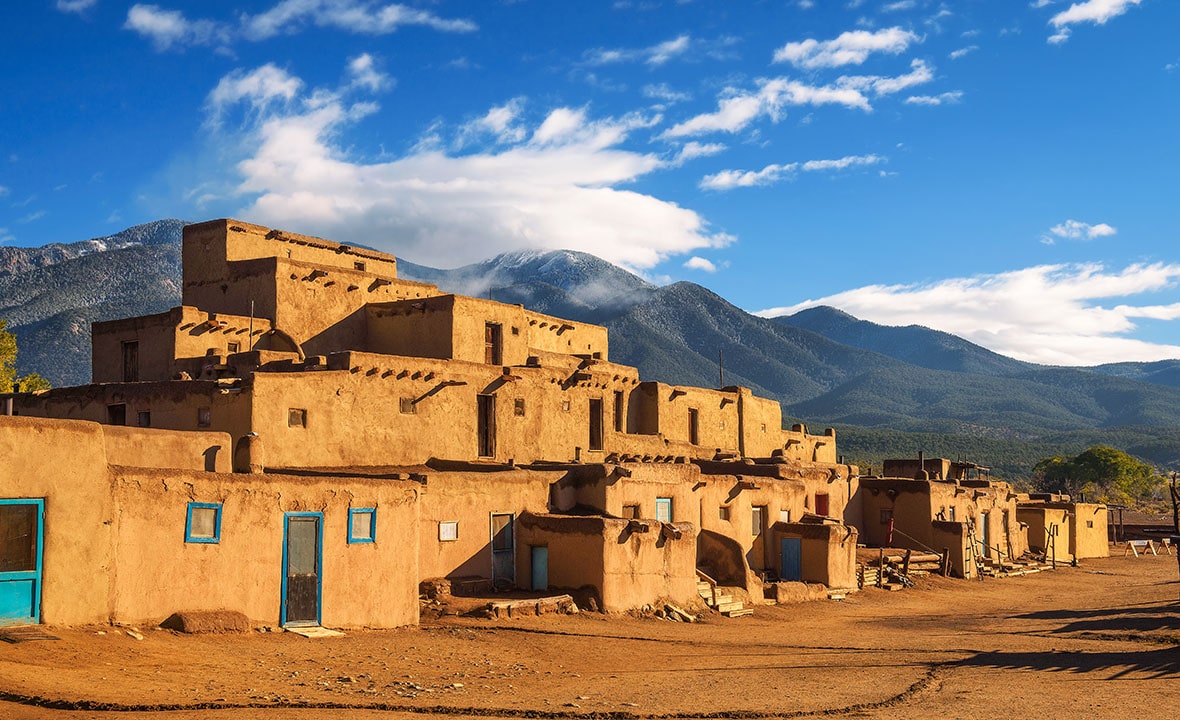 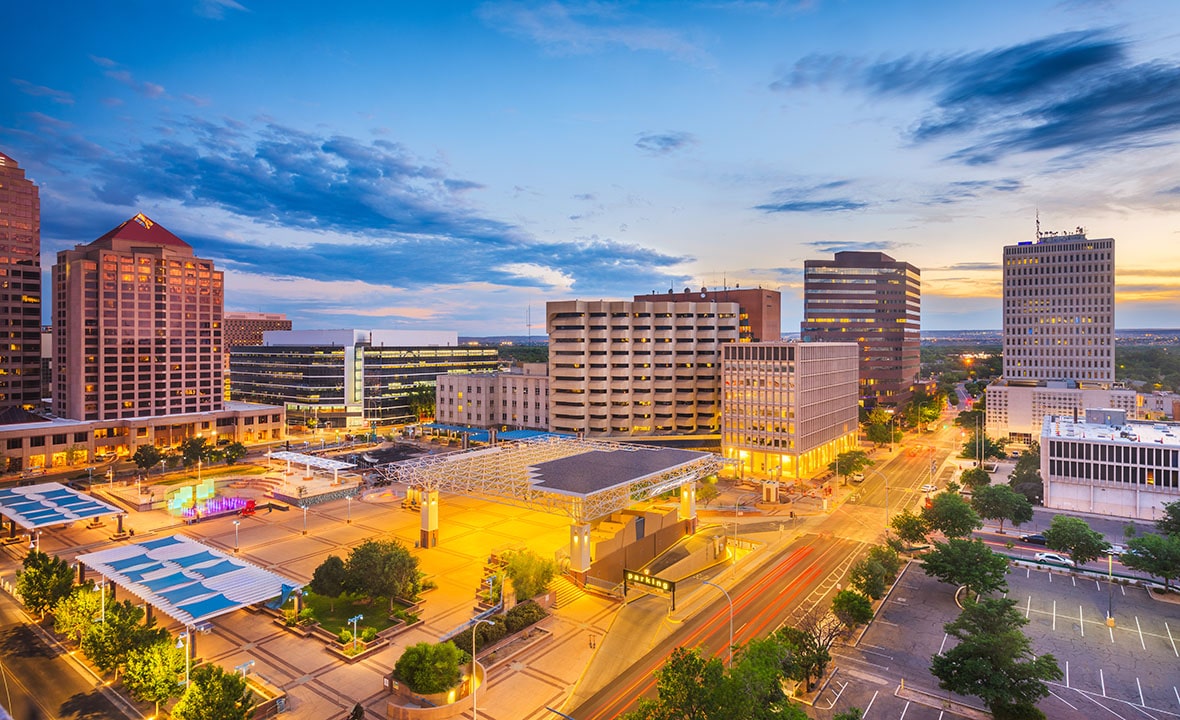 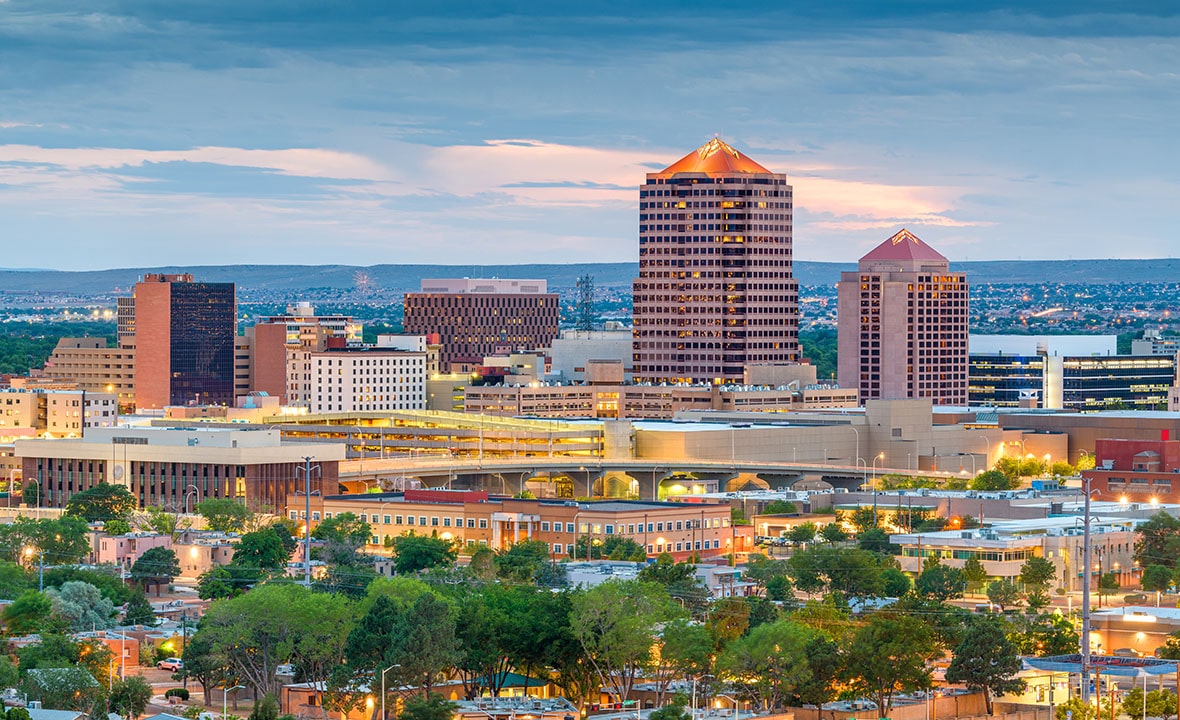 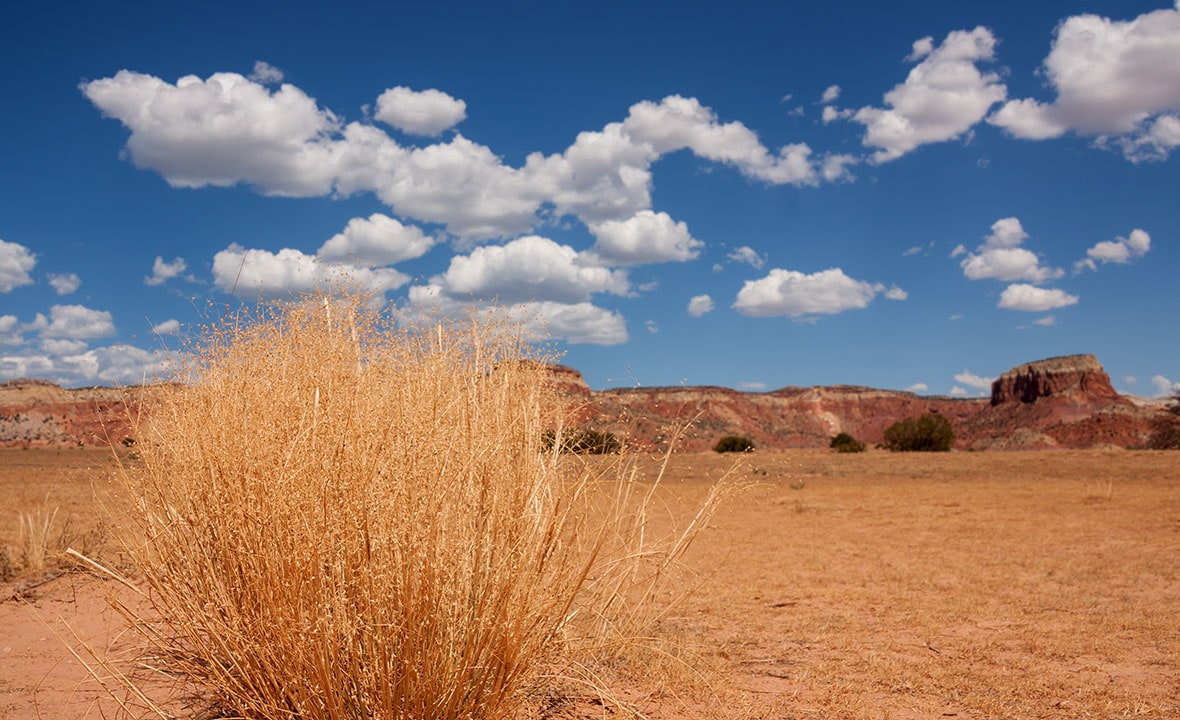 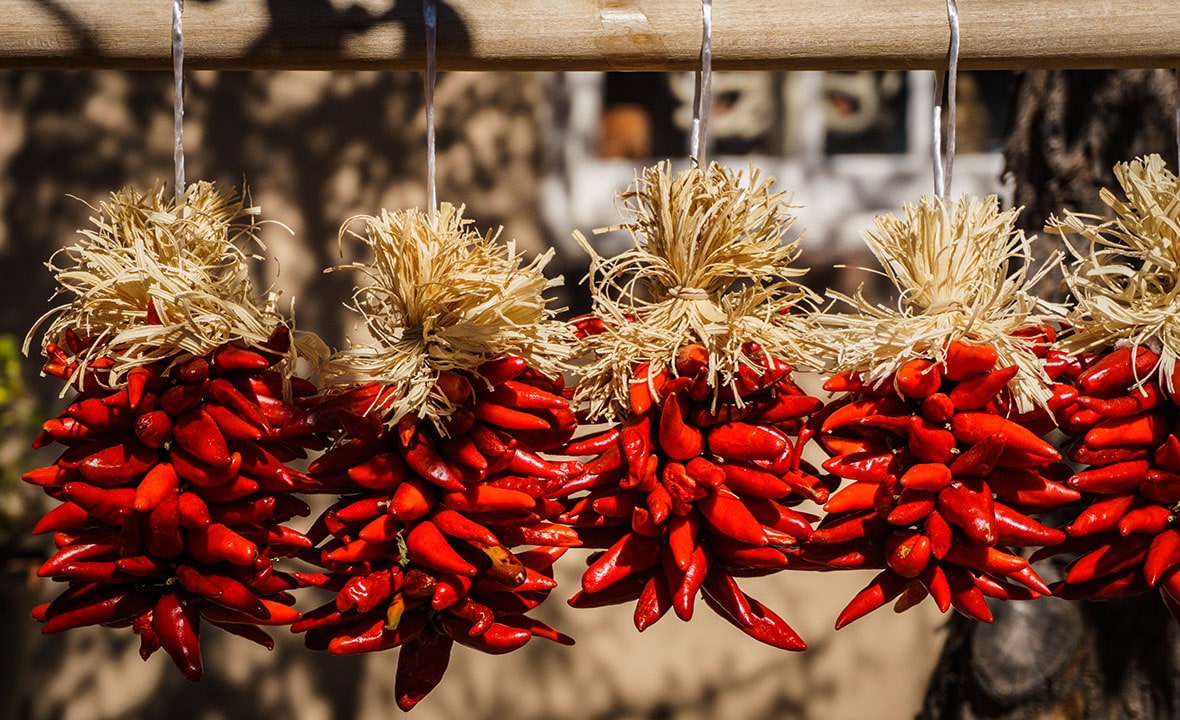 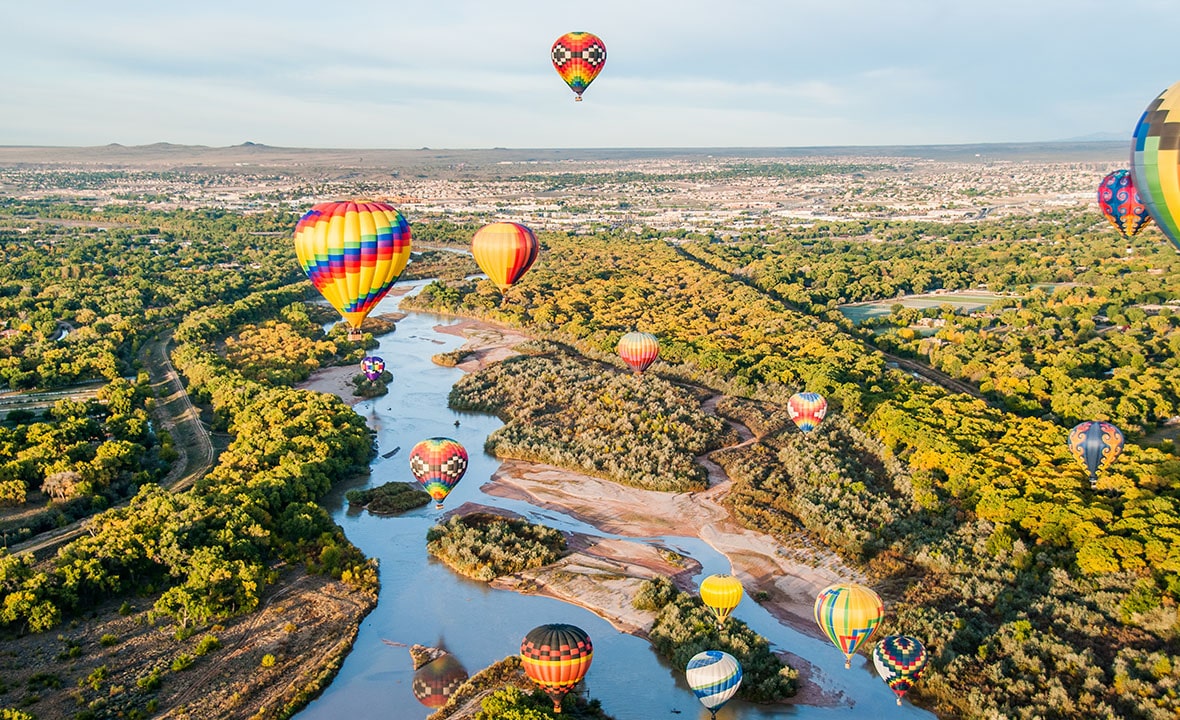 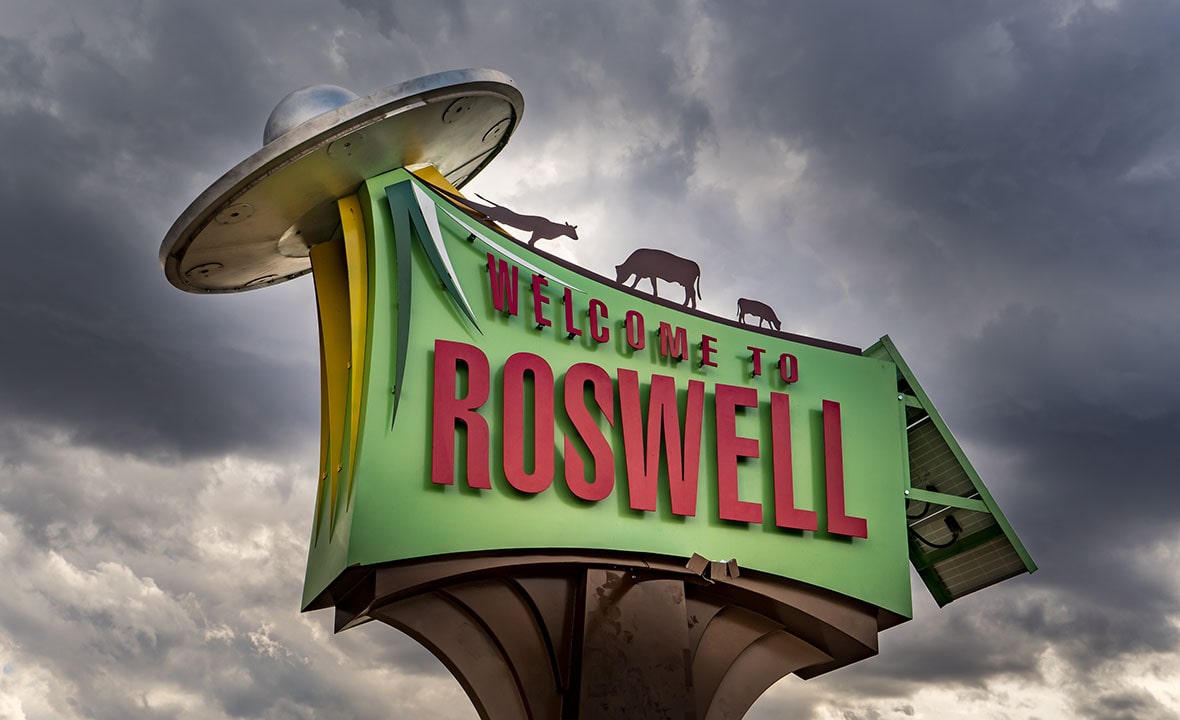 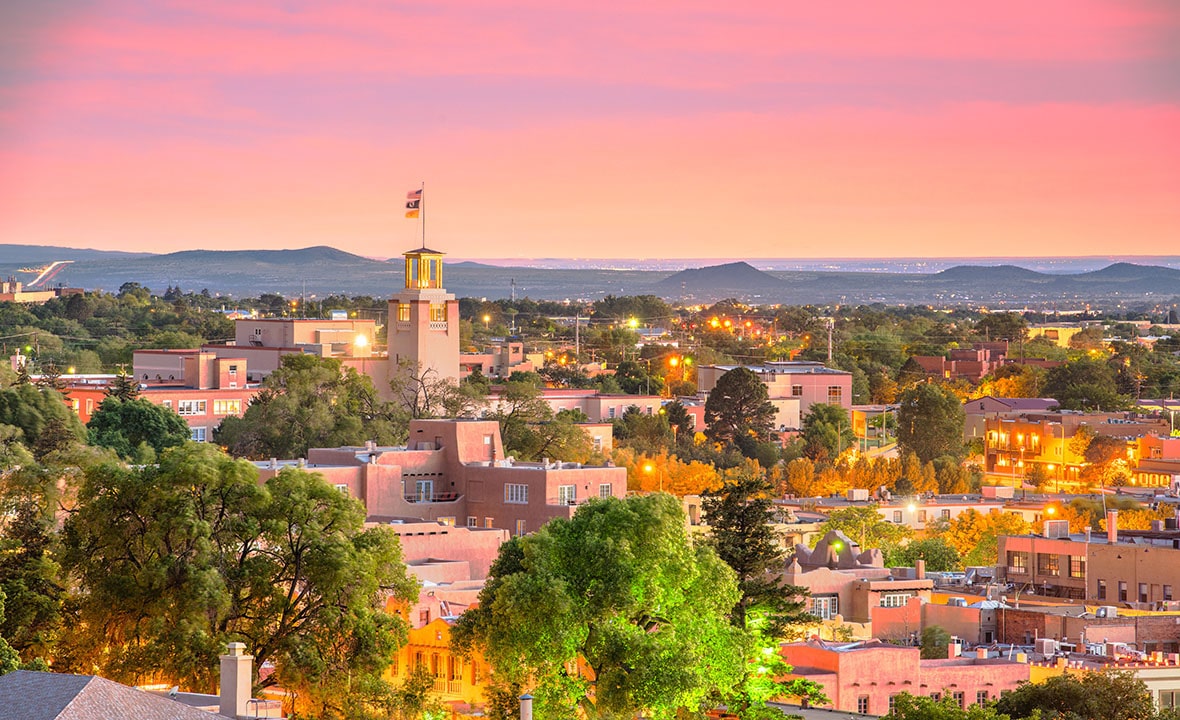 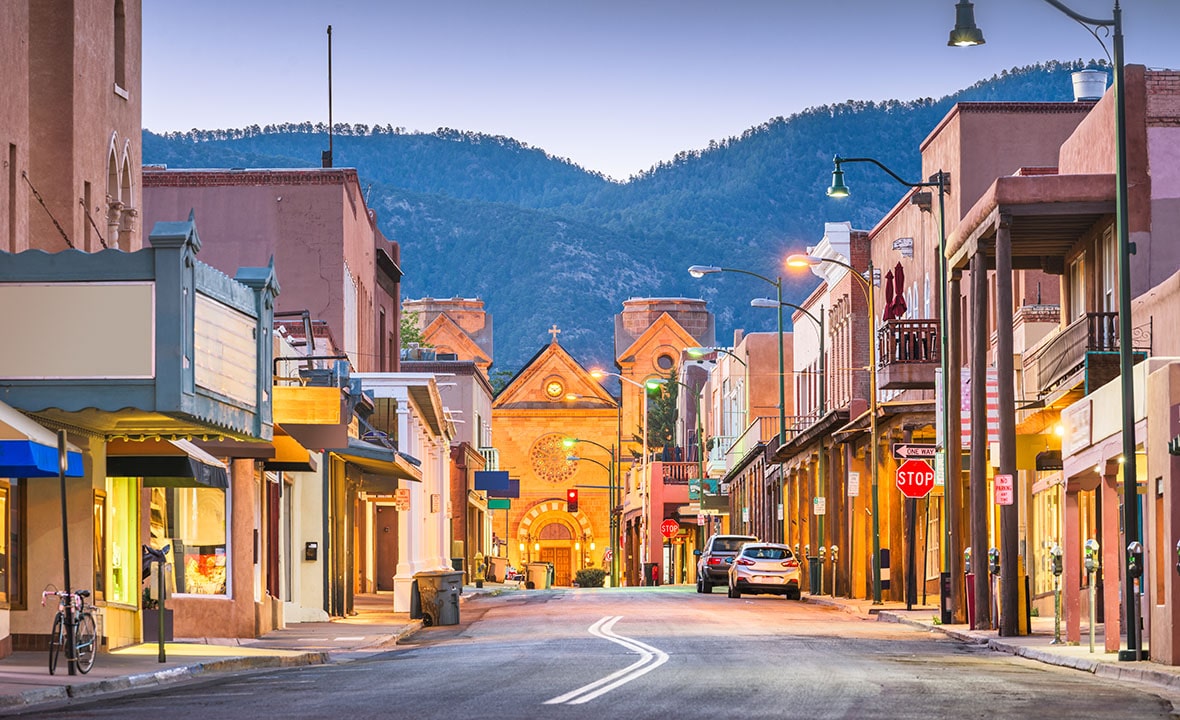