Moving to a new place, no matter if alone or with one’s family, is always a big choice. There are plenty of indicators to consider to see if the area is a good fit. Some of them include the number of people, education, crime rate, and more. While North Dakota’s population is not impressive, it has a lot of other benefits. For example, it leads the nation in terms of quality of air and water. Keep on reading and discover all its good points.

As the name shows, North Dakota is located in the north of the United States, towards the middle of the national land. The territory was inhabited by the Lakota and Dakota tribes and was named after them on the map. Today, a large part of the national population descends from these Native Americans. While it has a large area, the inhabitants are not that many. Most of them live in big cities like Bismarck (the capital of North Dakota) and the largest city, Fargo, with a lot of history and important facts in the United States.

ND became part of the country back in 1889, together with the province of South Dakota. It was the 39th state to be admitted back then. The president who signed the bill was Benjamin Harrison. In terms of the economy, it has been historically successful when it comes to natural resources. For instance, there’s a lot of oil extraction in the Bakken formation section, in the north of the territory.

This means that most of the inhabitants live there, and the section has a reduced rate of North Dakota unemployment. As such, it’s only behind Hawaii. The geography is also rich, with farms and ranches covering almost all the territory. People can also enjoy rivers such as the Red Valley, beautiful plains, and the Badlands. The most important crop is wheat, but canola and flaxseed are also crucial.

To discover which are the best U.S. states to live in, we took into account several things. The first of them was the median income together with education and crime rates, though there were also other things to consider. These include health, the quality of air, water, the value of homes, and whether or not people can have access to them.

To gather the information, we considered official documents such as the ones produced by the FBI, the Health Department, or the Census Bureau.

People can find over 53 counties. 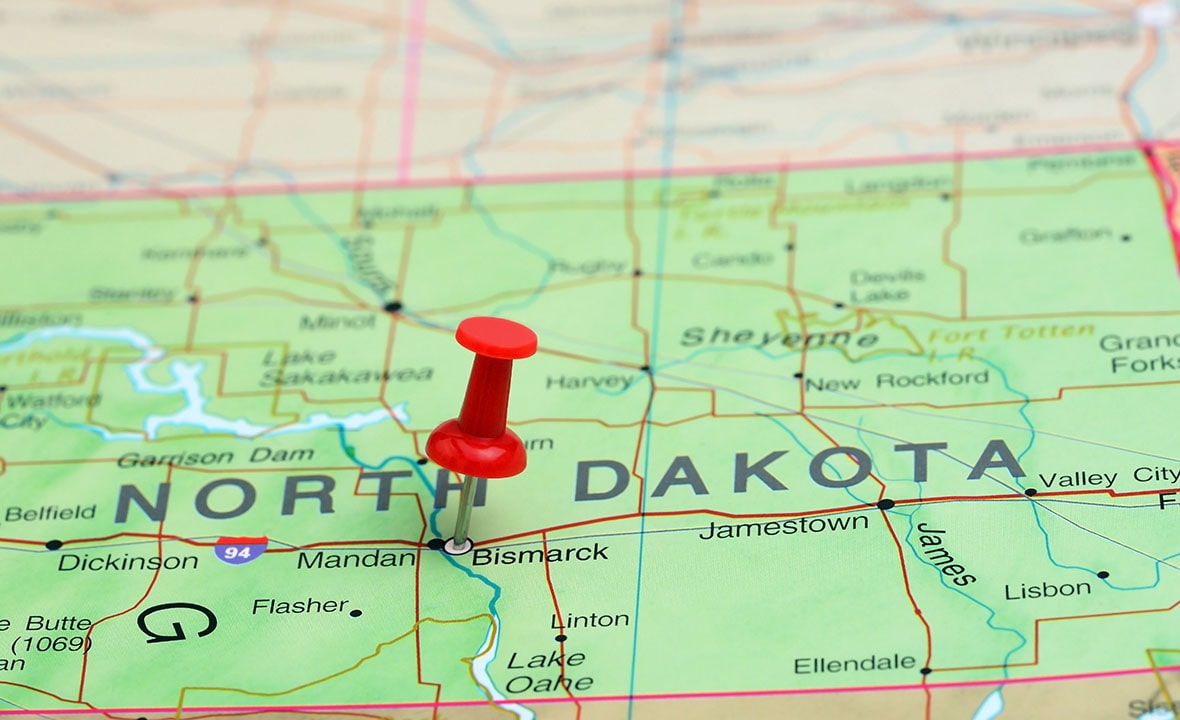 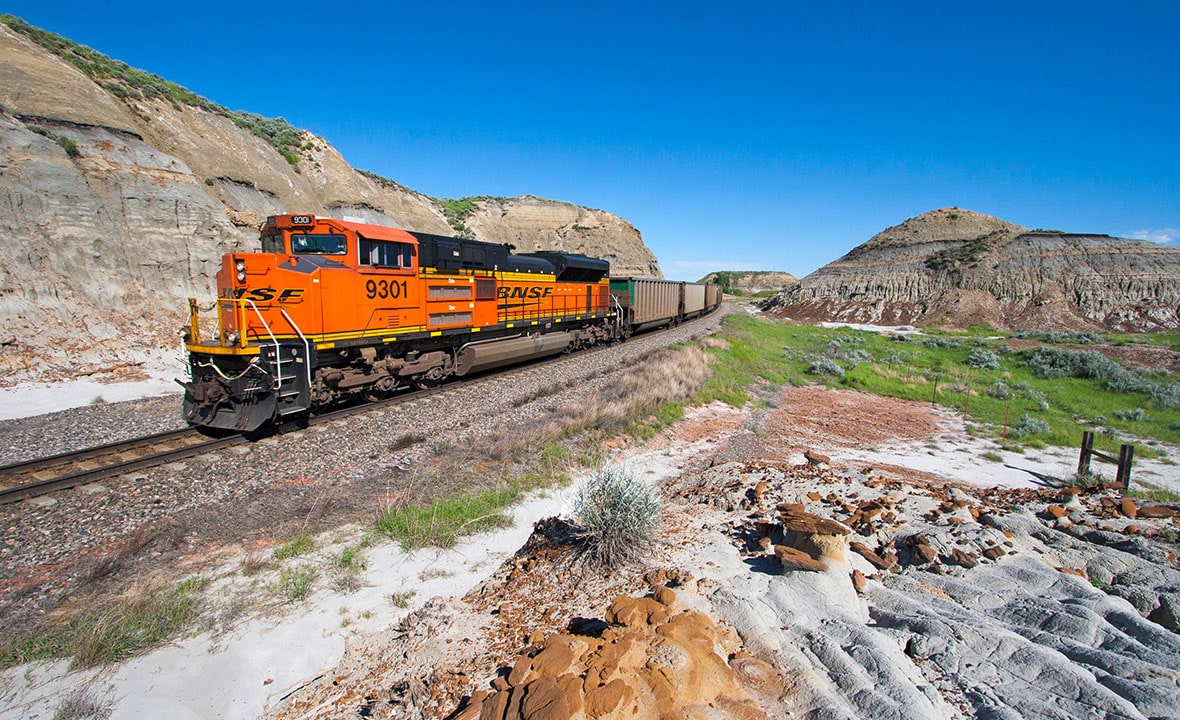 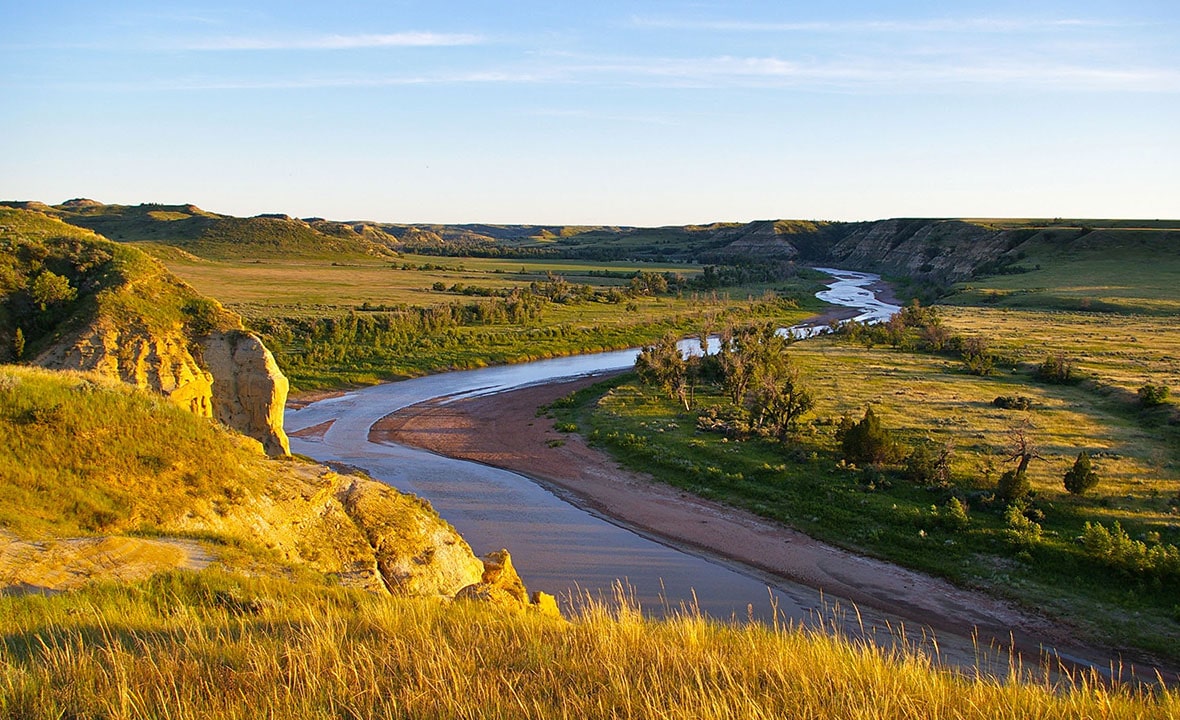 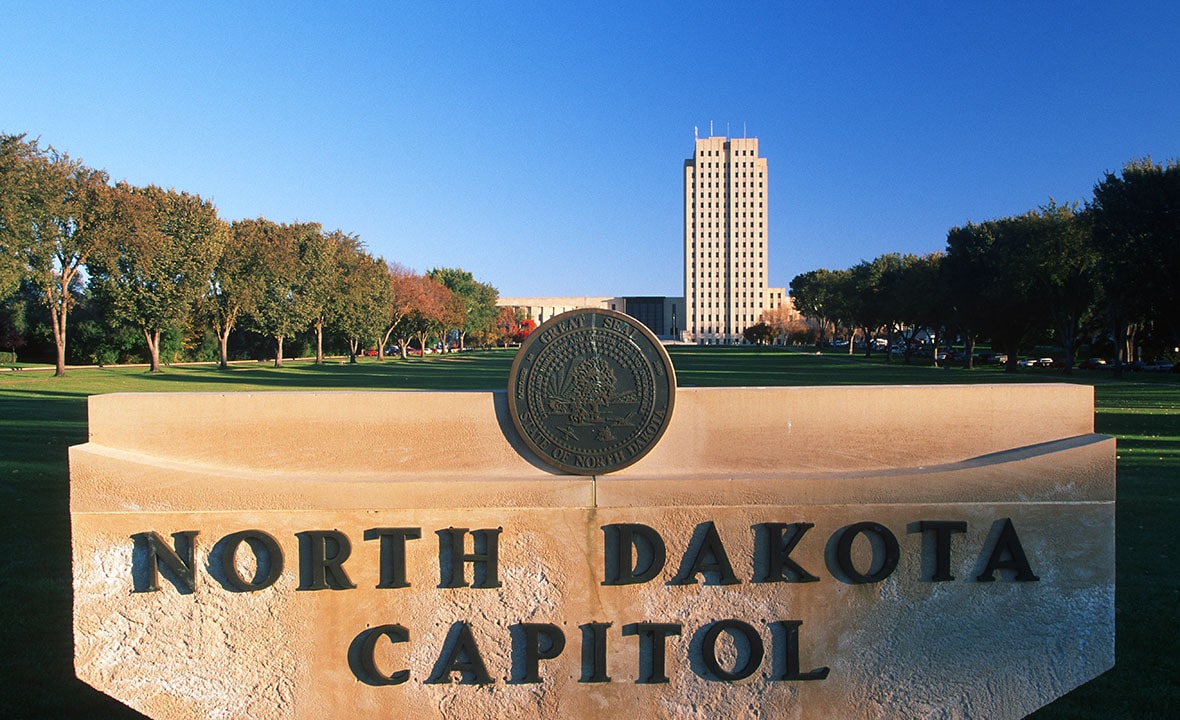 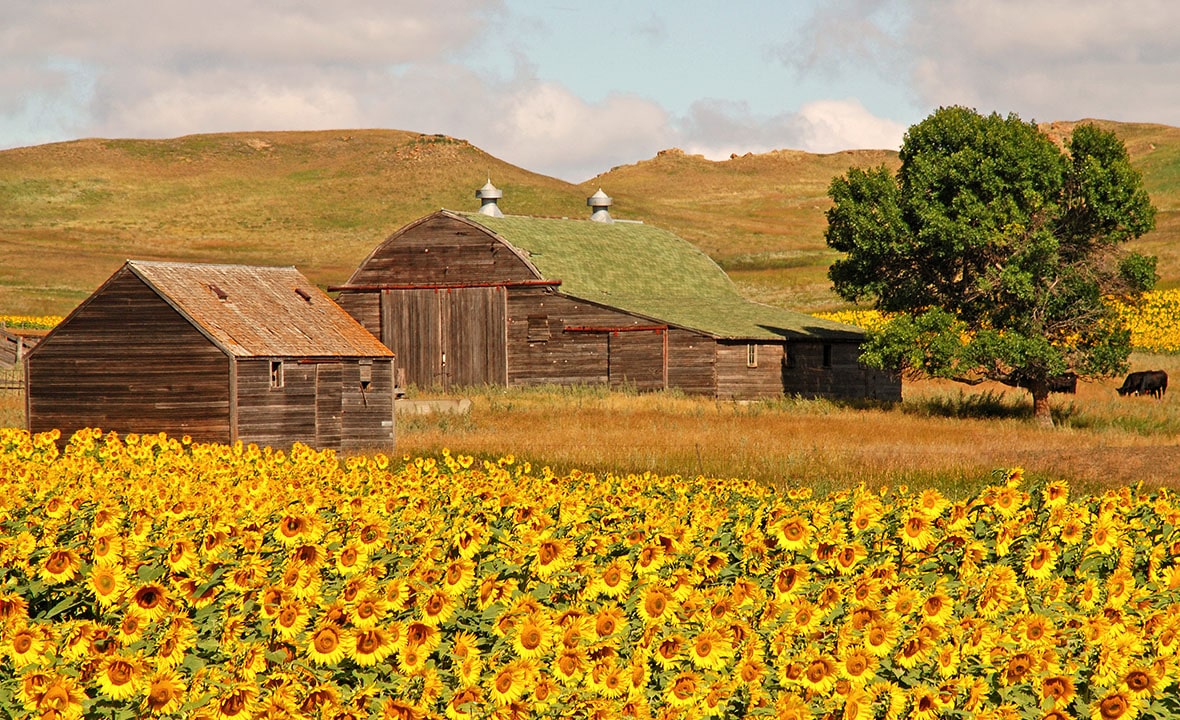 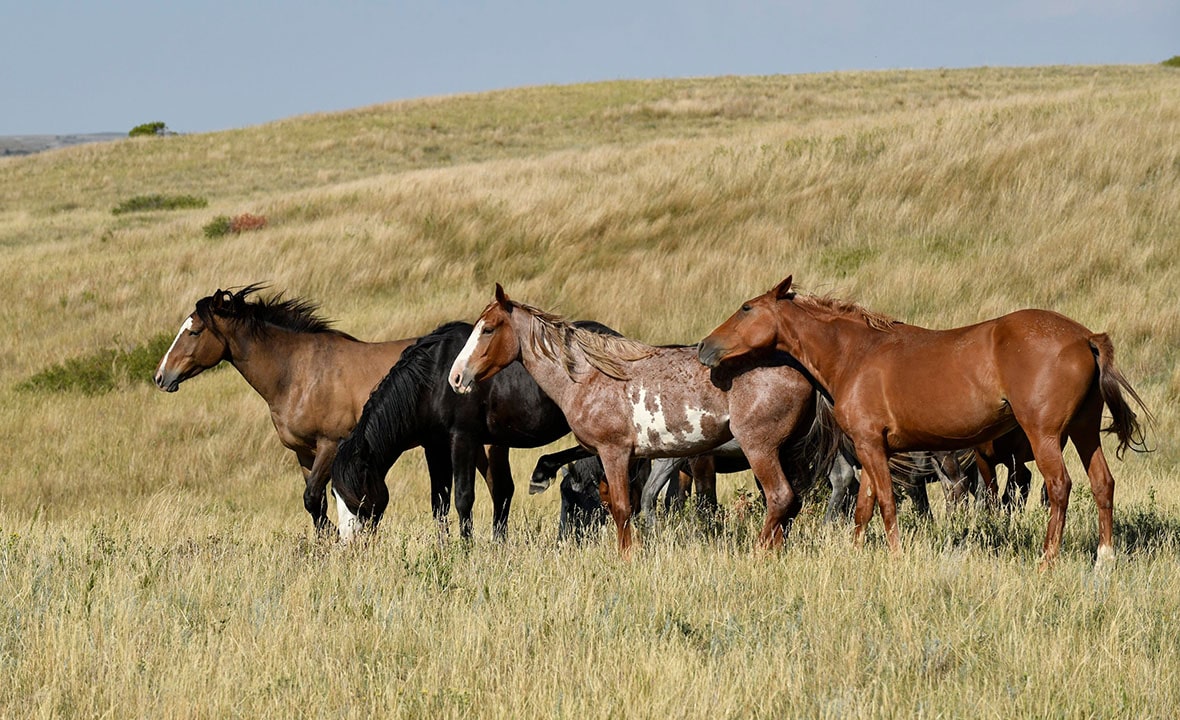 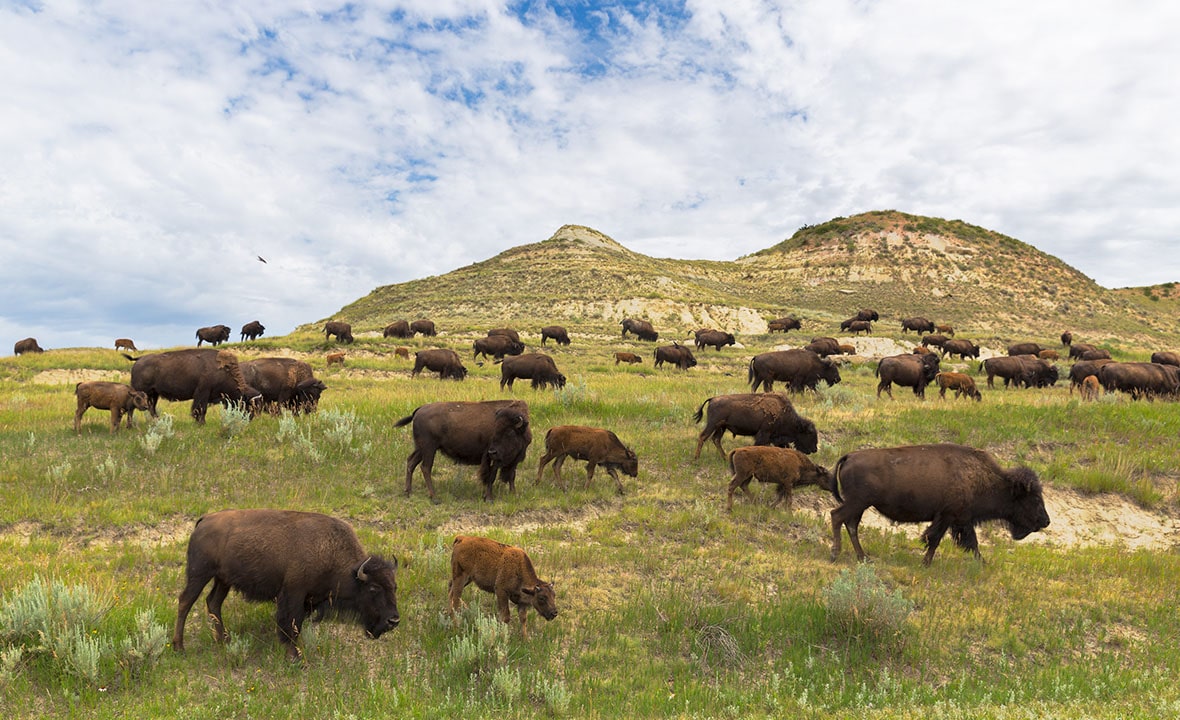 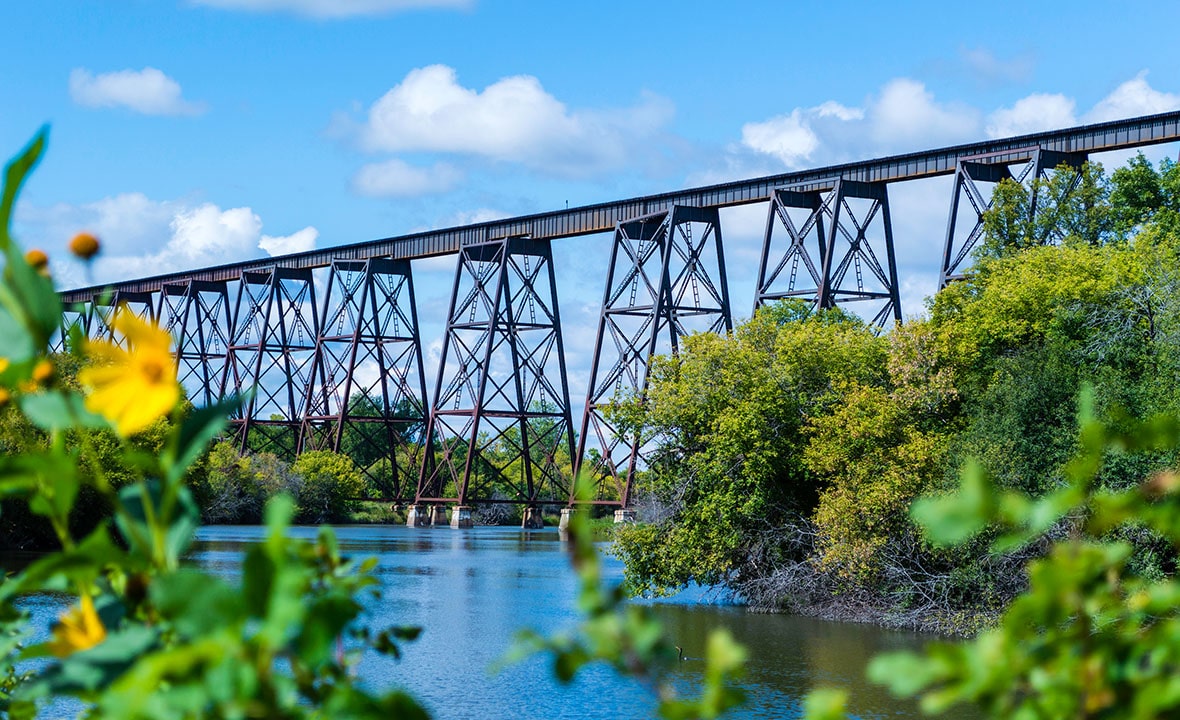 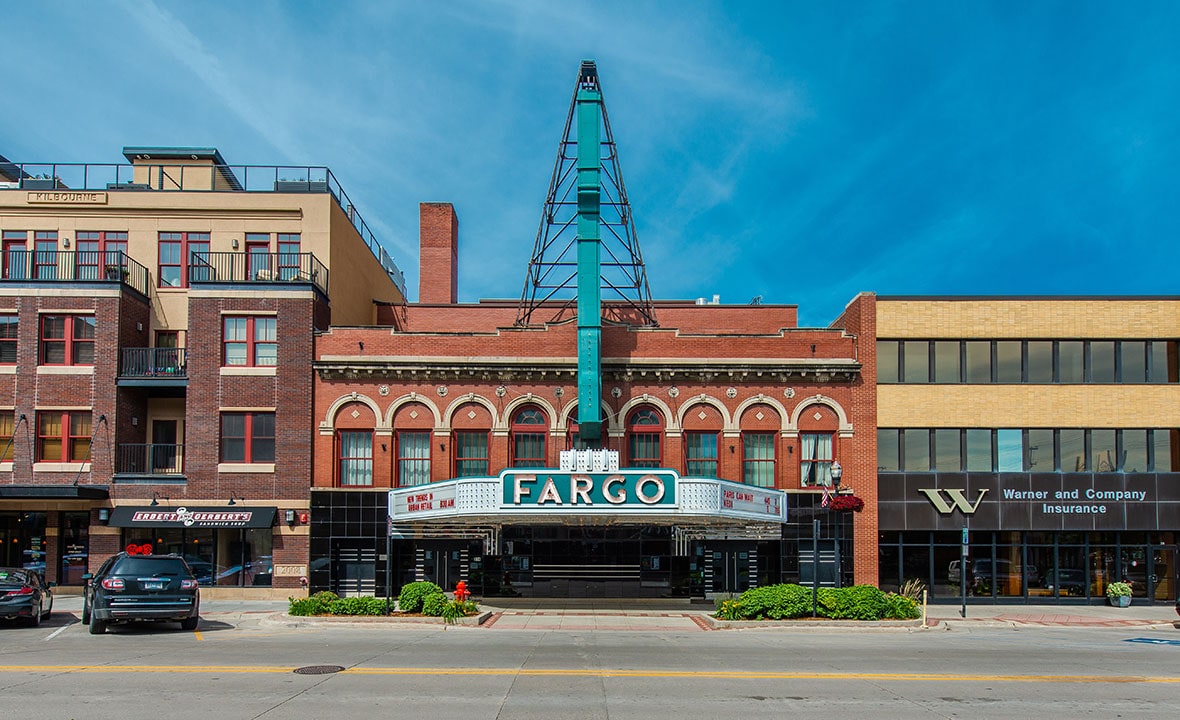 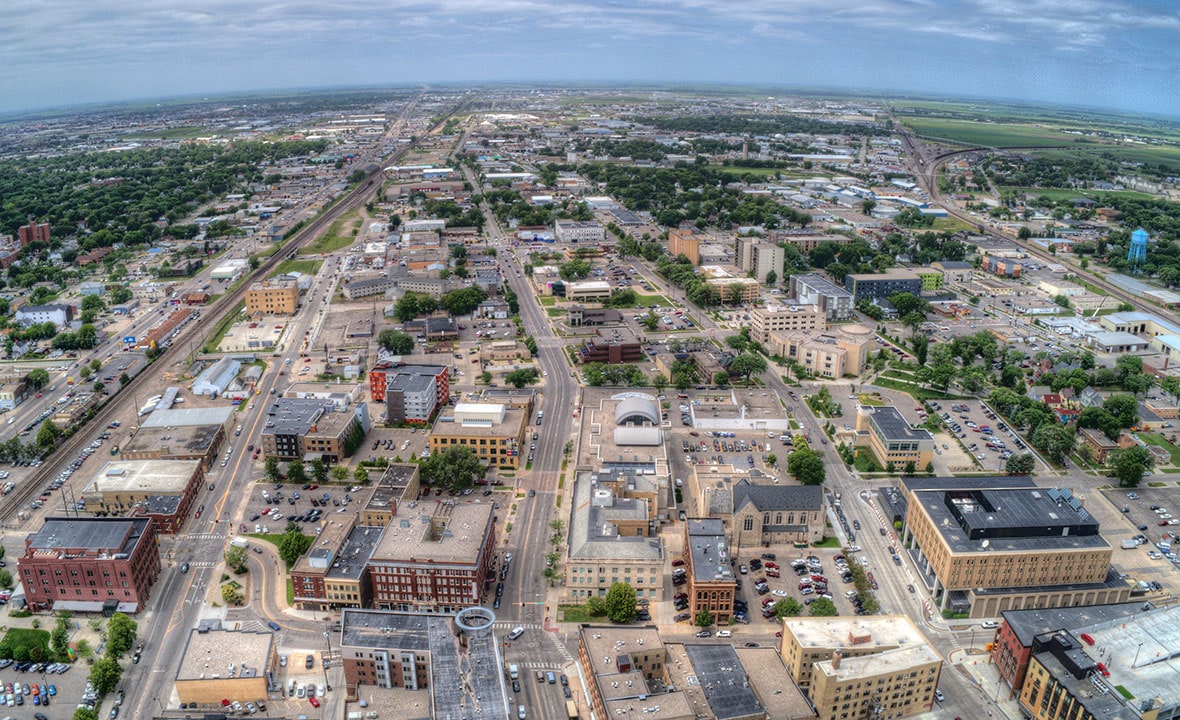