A quick review of Ohio shows its high industrialization value. It is also known as the “Buckeye State” and was once the third-highest iron and steel producer in the world. The territory has been colonized by Indians, Britons and had the American revolutionary phase before joining the U.S. union. Eight former United States presidents hail from here. Columbus is the state’s capital and has the highest population density in the state.

Ohio has an average standard of living with a good income rate. The educational capacity is deemed low since the minimum amount of the total population took a high school and Bachelor’s degree.

Back in history, French explorers came to the Ohio River as a point of settlement, along with the inflow of other lesser world cultures. One of the points of attraction was the weather, which was a humid climate across each season (even in summertime), which stands at an average of 52℉. When it comes to geography, the region consists of mainly rolling plains and fertile lowlands.

The mid-18th century saw the start of the present-day fur trade from American and French traders’ engagement. This paved the way for Britons to colonize the territory in 1754 after the French and Indian war.

With the start of the American Revolution, the Britain colony gave up its colonial powers, and major events aided its incorporation to the Northwest Territory in 1787. Ohio was founded on 1 March 1803 when it became the 17th state in the United States.

The discovery of coal set the pace for industrialization, with Cleveland participating in the oil rush in which John D. Rockefeller played a significant role.

To gain more insight into Ohio as part of the best US states, data was sourced from reputable agencies: the U.S. Census Bureau, the U.S Department of Labor, United Health Foundation, and Bureau of Labor Statistics. On completing data collation, the next step requires sorting and choosing the most crucial metrics. 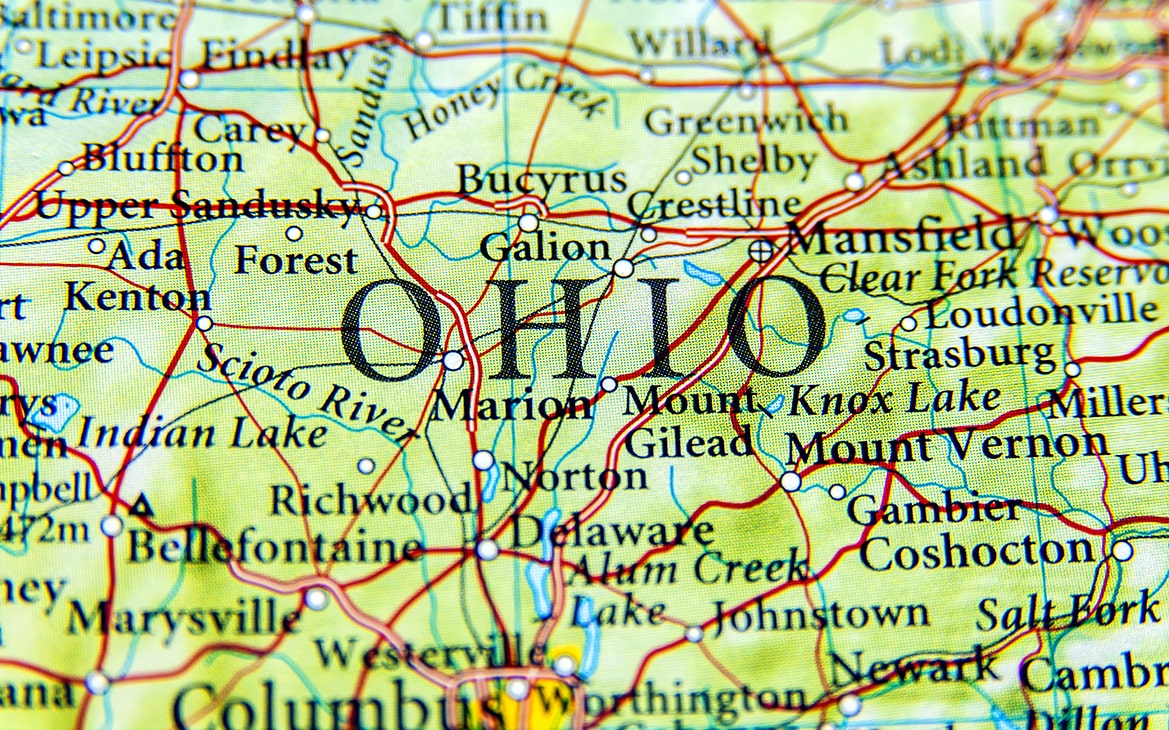 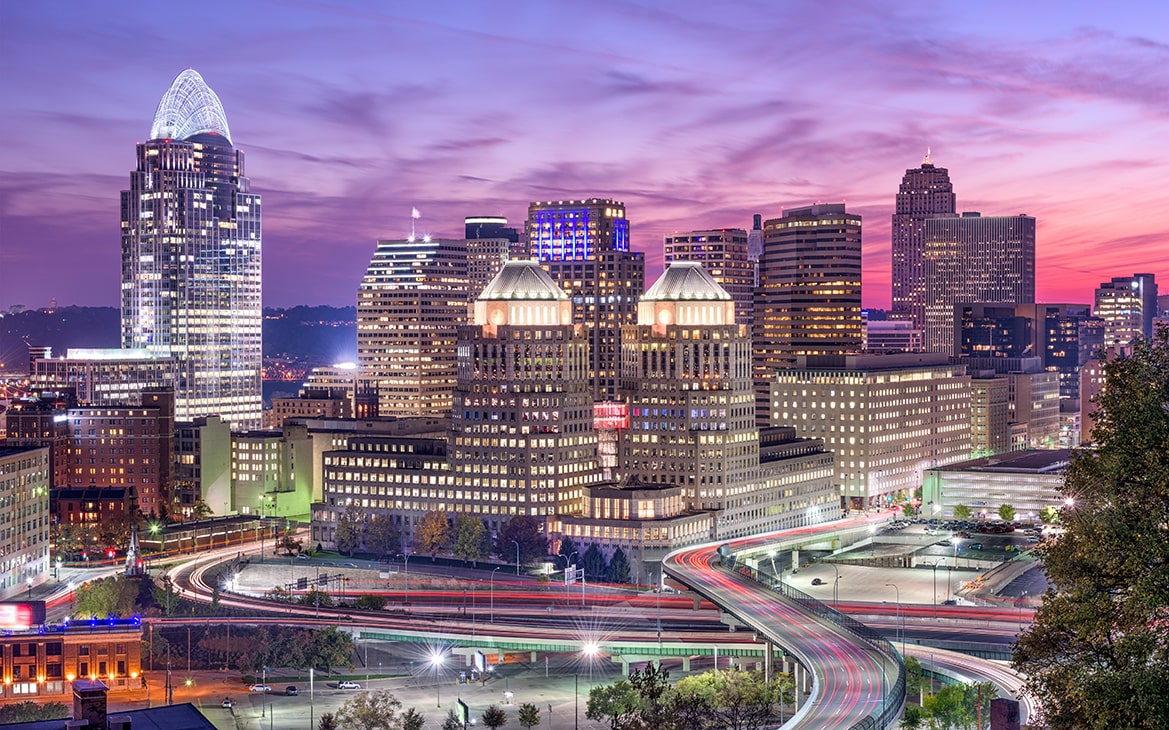 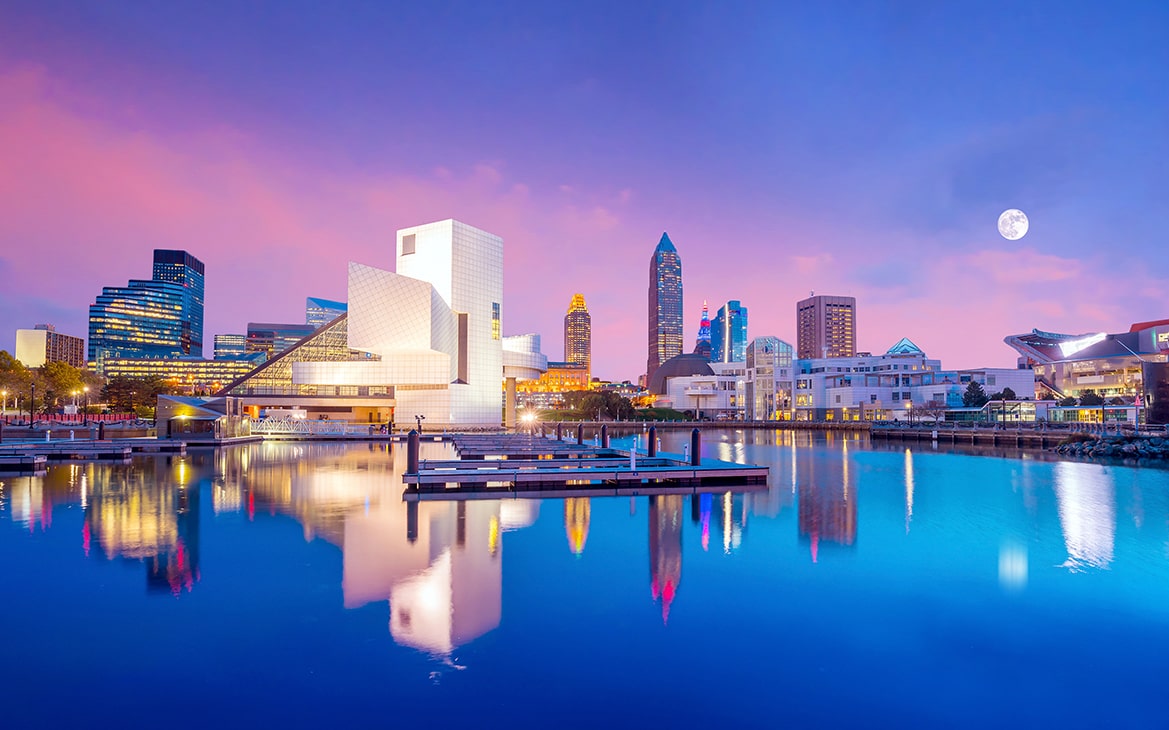 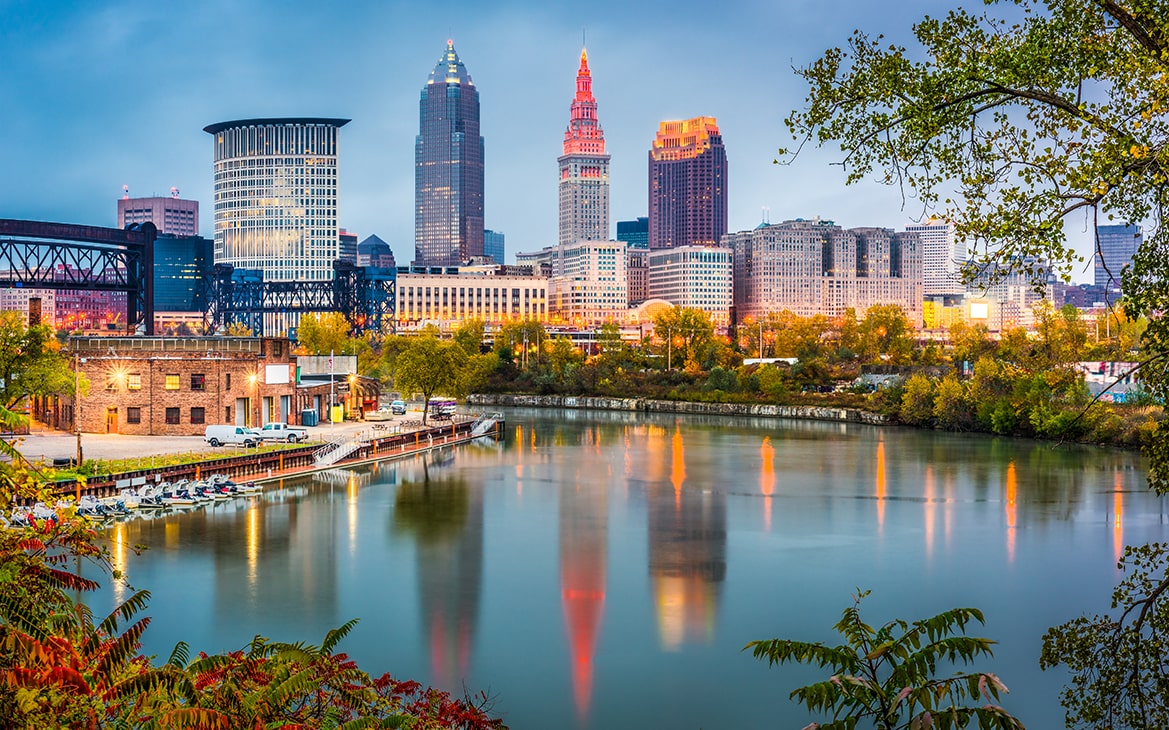 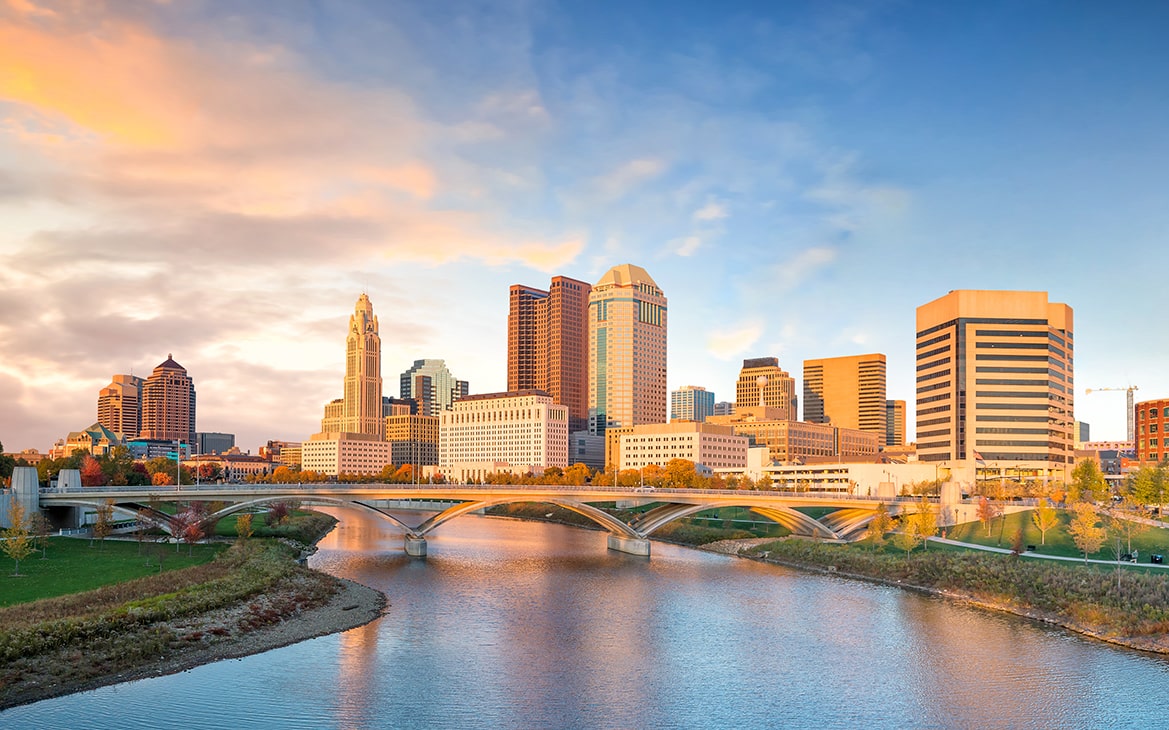 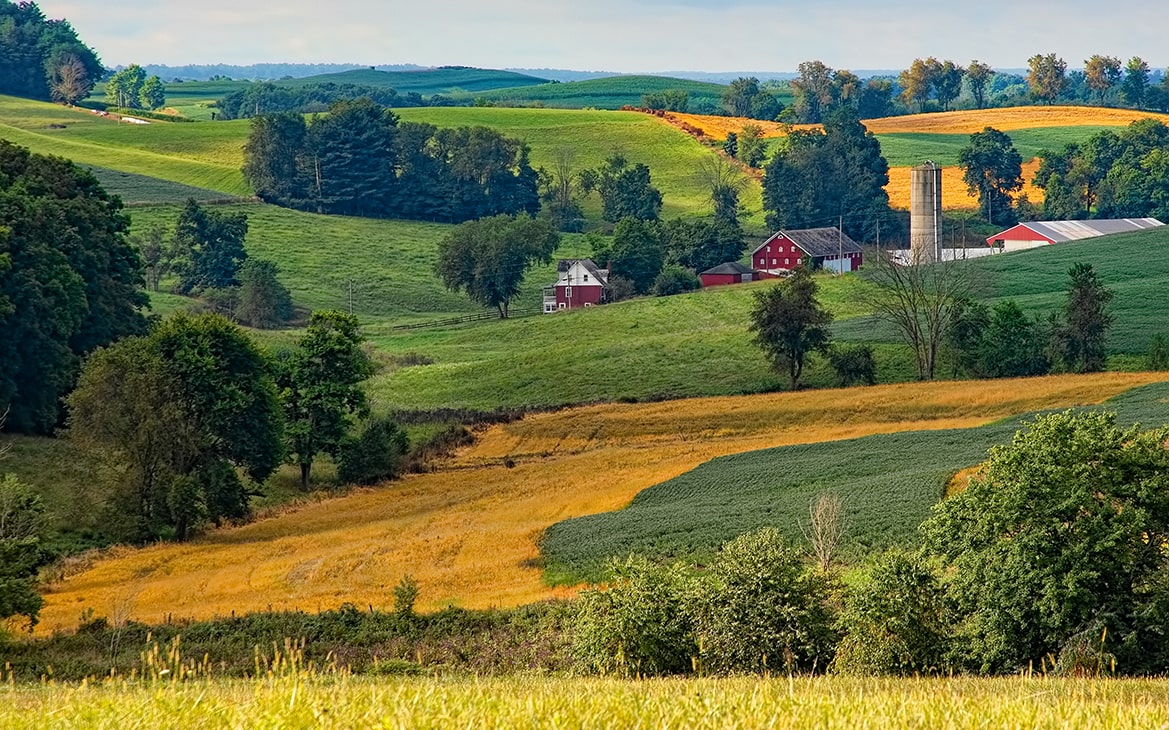 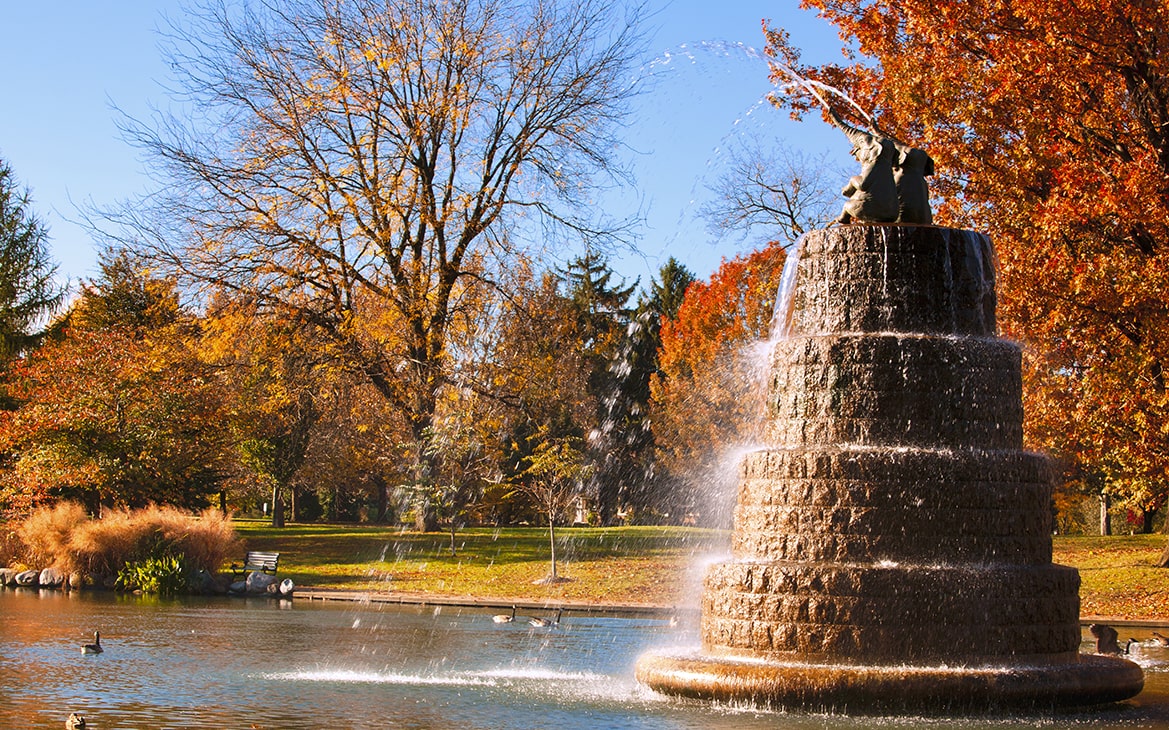 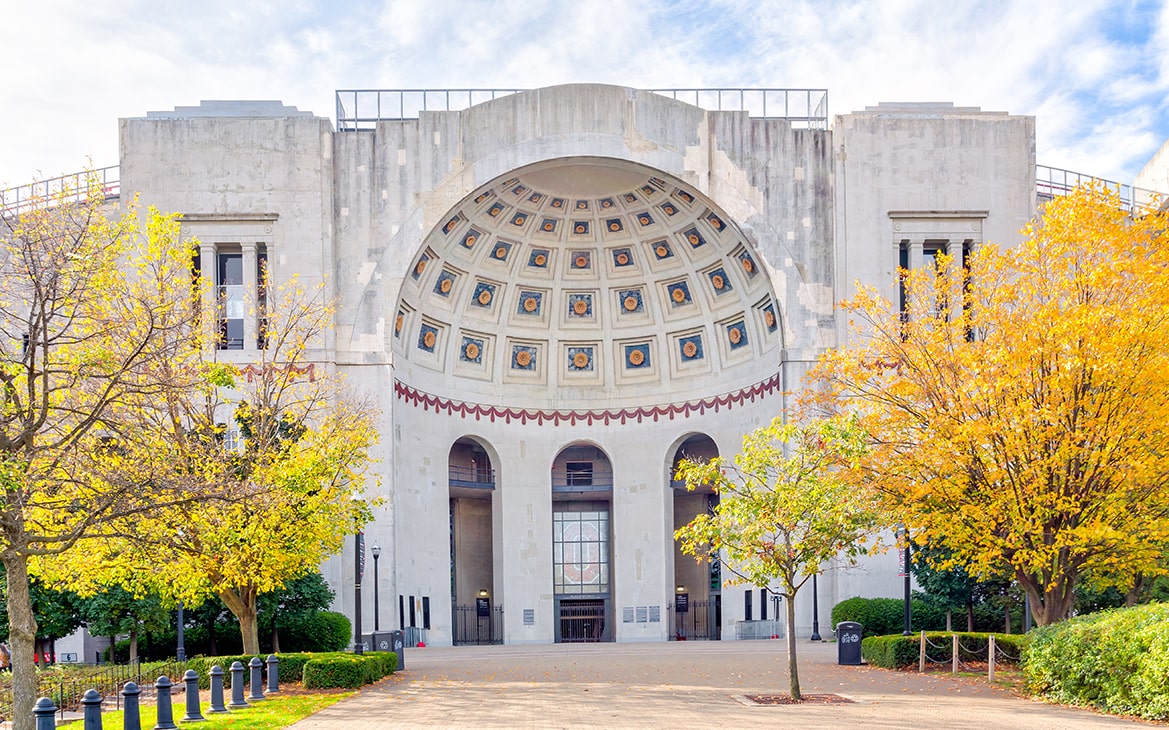 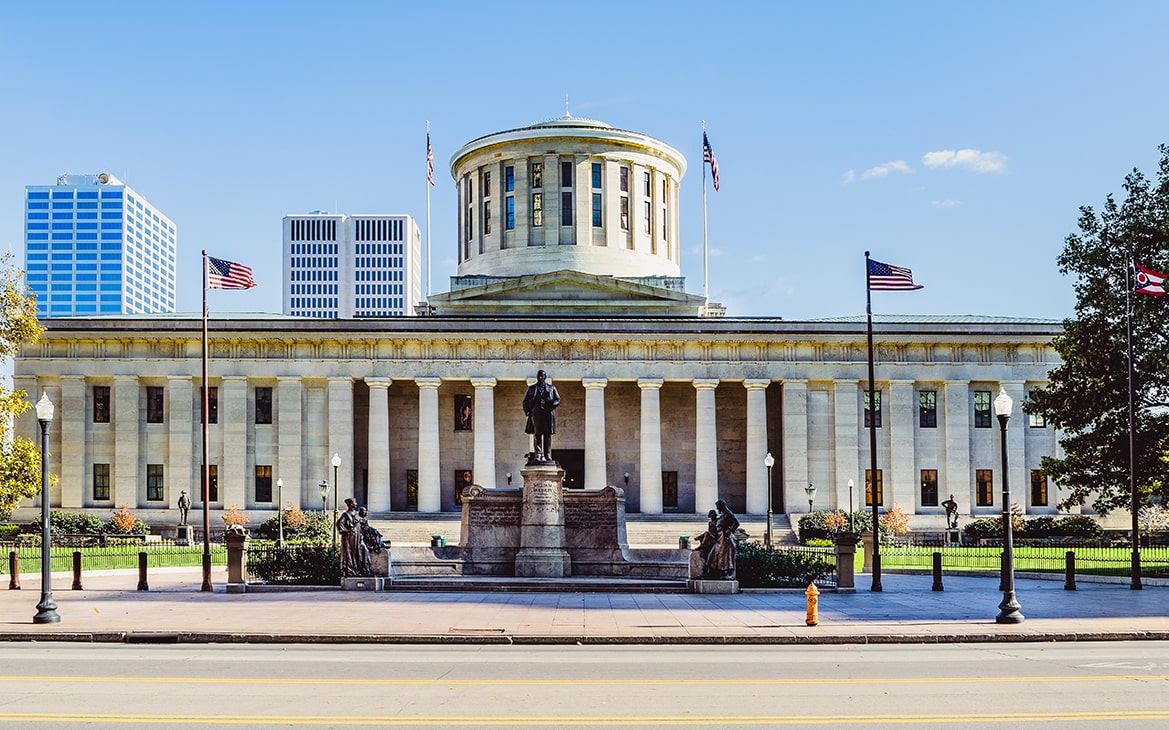 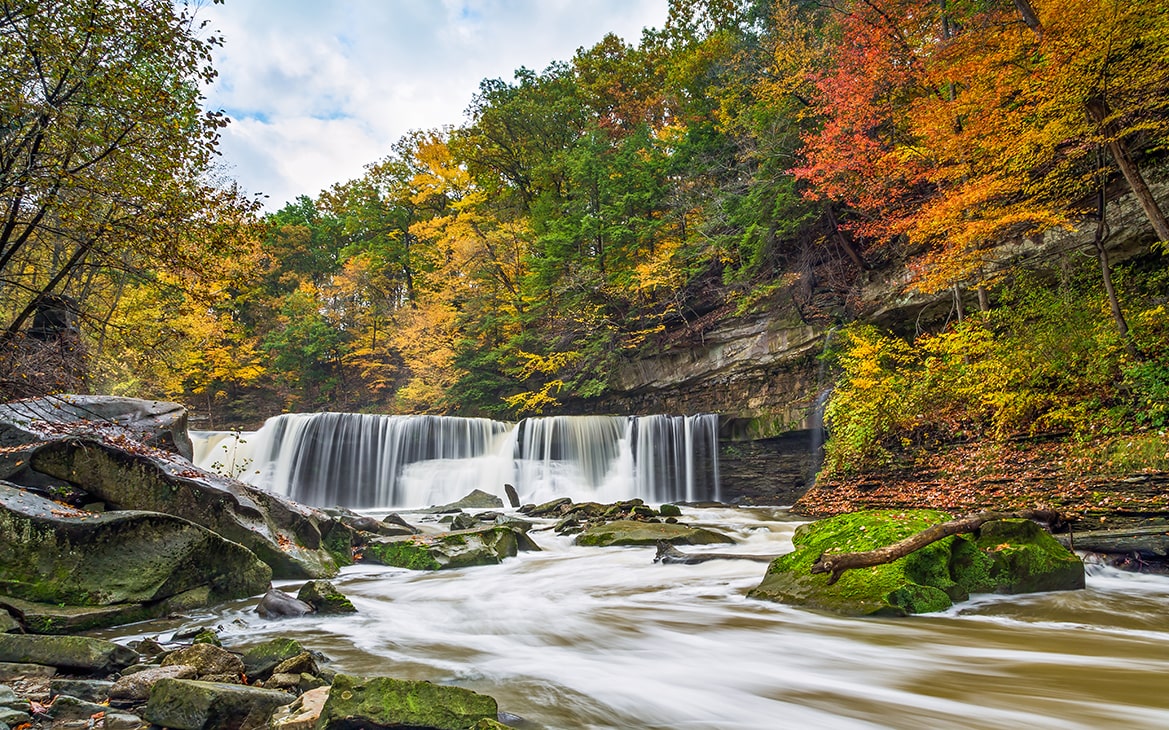