Oregon is remarkably beautiful. Crater Lake, Lincoln City, Newport, Prineville, Sisters, Bend, Albany, Seaside neighborhoods are evidence of its scenic nature. The state is famous for its mushrooms, wines, seafood, fine weather, and tourist attractions. Plus, there are ample opportunities for high-paying jobs due to the presence of numerous multi-million dollar corporations.

Oregon is in the top-10 largest states in the country. With such vast lands, it is split into eight geographical regions: the Oregon Coast, Willamette Valley, Columbia Plateau, and High Desert, among others. As a testimony of its diverse geography, it holds the highest elevation, lowest elevation, shortest river, and smallest park in the United States.

The state is adorned with several natural attractions: mountains, lakes, valleys, and forests. Added to that, it holds the biggest organism in the world – the honey mushroom. Interestingly, its vast supply of the fungus inspires the popular and lucrative activity of mushroom hunting. It also harbors several beaches, marine animals, and wildlife. The western end particularly has a humid climate as a result of its proximity to the Pacific Ocean.

The state has a rich history. In its earliest days, traders from across Europe settled there to transact business across coasts. On February 14, 1859, it was founded as the 33rd U.S. state. Since 1988, it has consecutively voted Democrat presidents at presidential elections. And it has a total of 7 college votes.

The economy has its pillars around the agricultural, fisheries, timbre production, tech industries, and tourism. The region is home to global corporations like Adidas, Nike, Intel, and Columbia Wears. Altogether, about seven of the companies headquartered there are among Fortune 1000.

Silicon Forest also holds many more large establishments like Genetech. Amazon, Google, and Facebook all have large data centers in this territory. Plus, the friendly sales tax policy (0%) also helps to boost the economic environment.

Before compiling the list of the best states to reside in in 2021, relevant data was collated from several authoritative sources. Some of such include the National Census Bureau, departments of labor and health, and several other government agencies.

The data was then scheduled into ten measurable metrics, including demography, education, income rate, employment, etc. The states’ performance on these indicators determined their overall ranking. 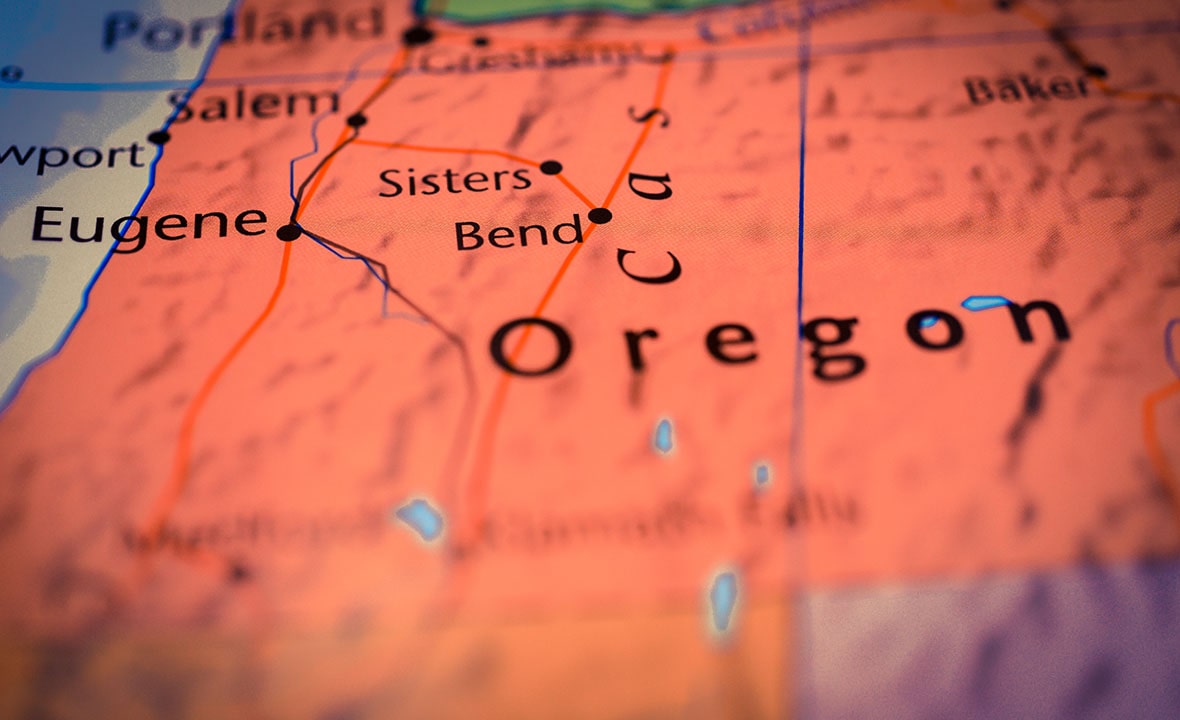 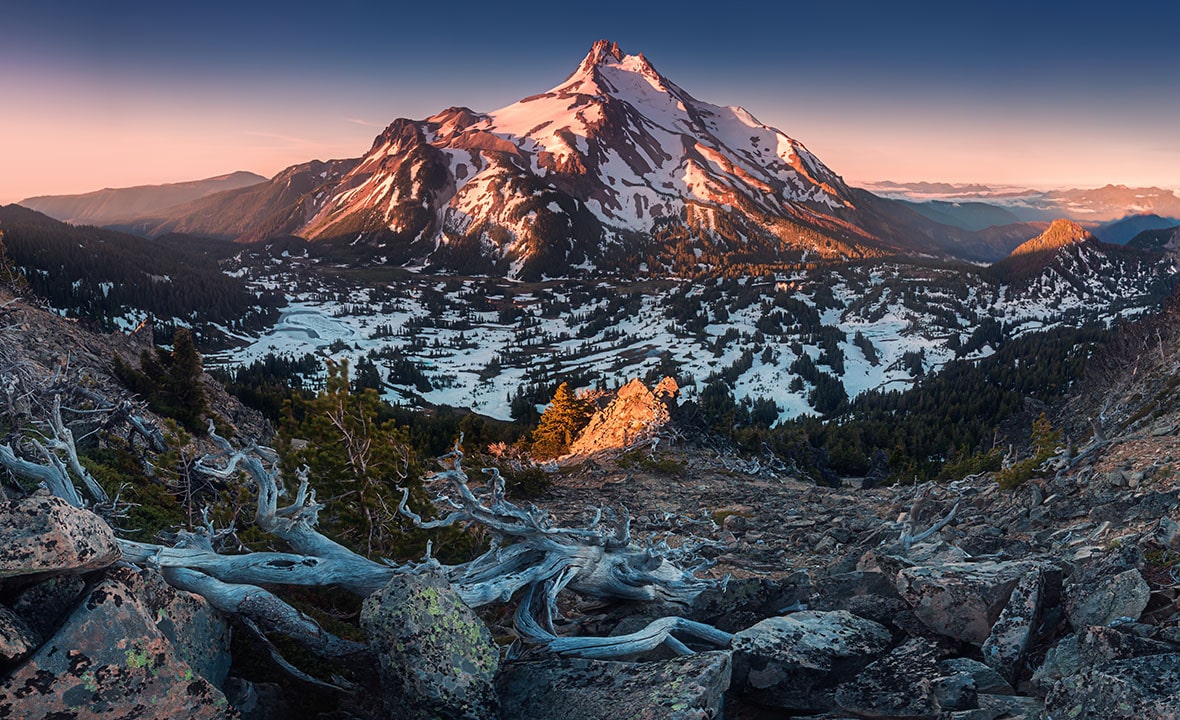 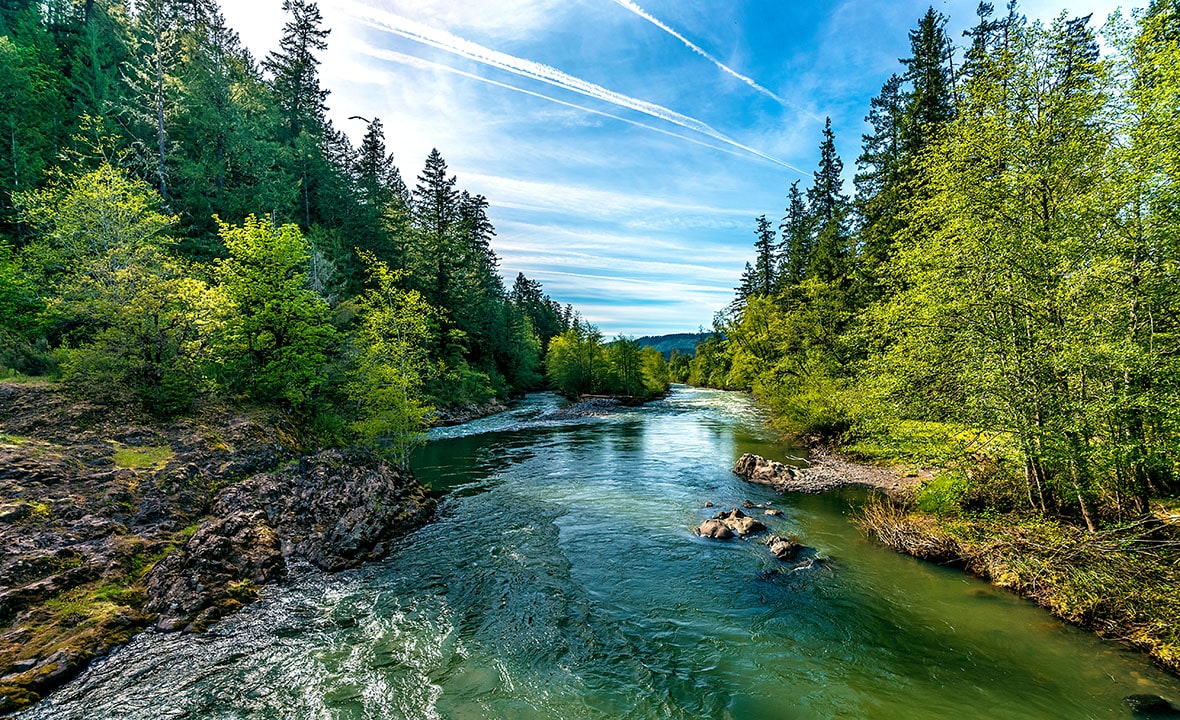 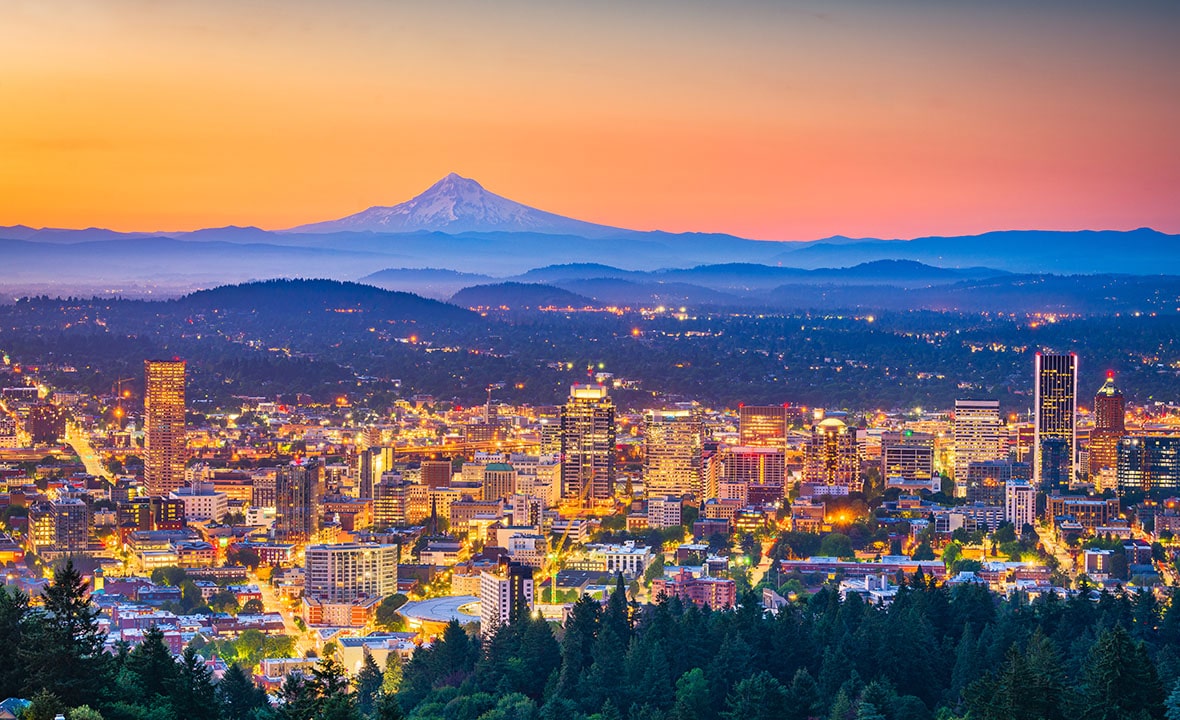 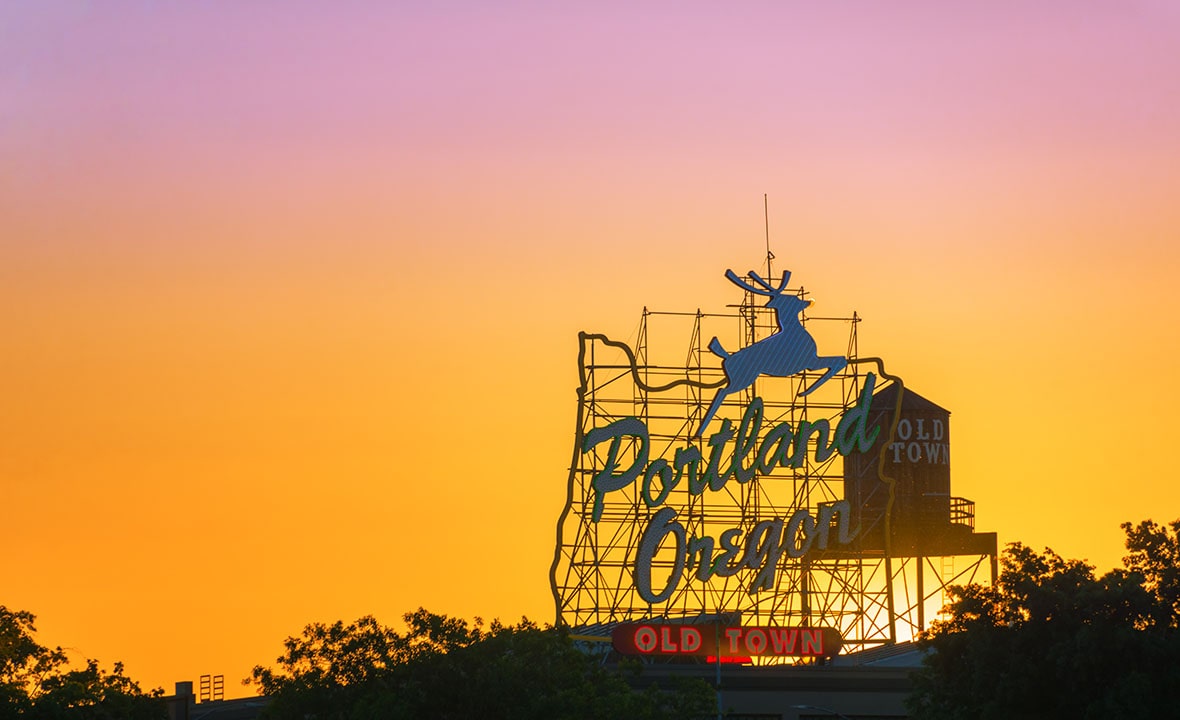 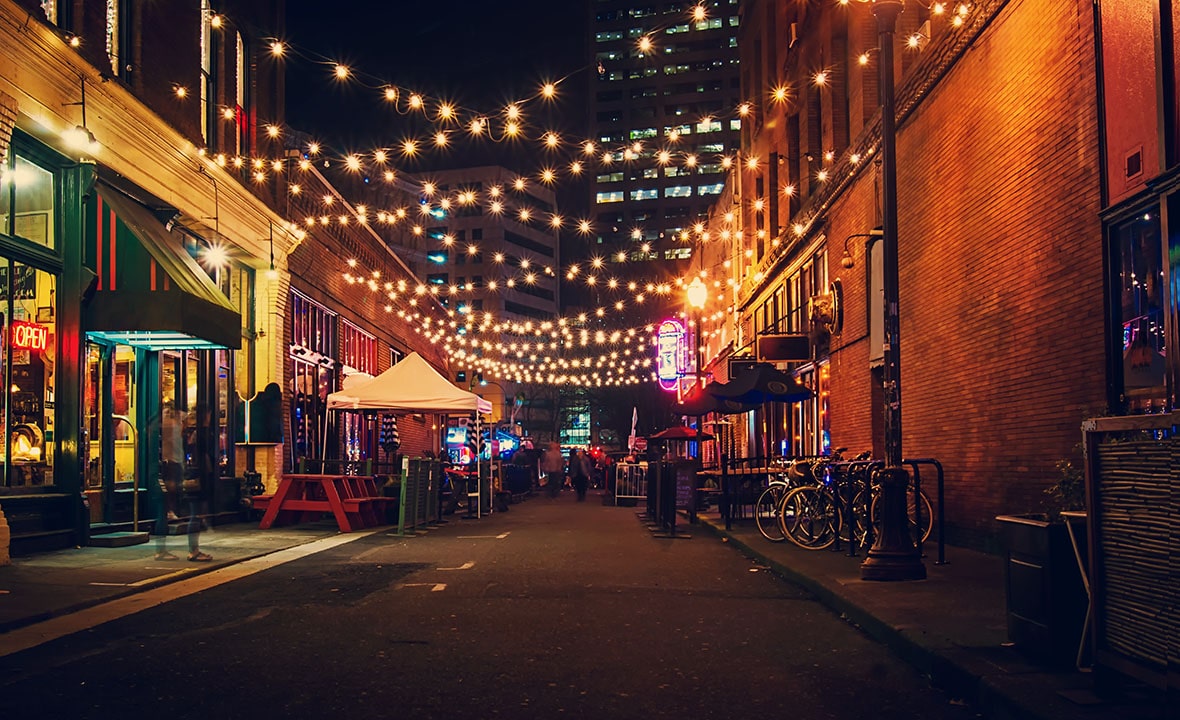 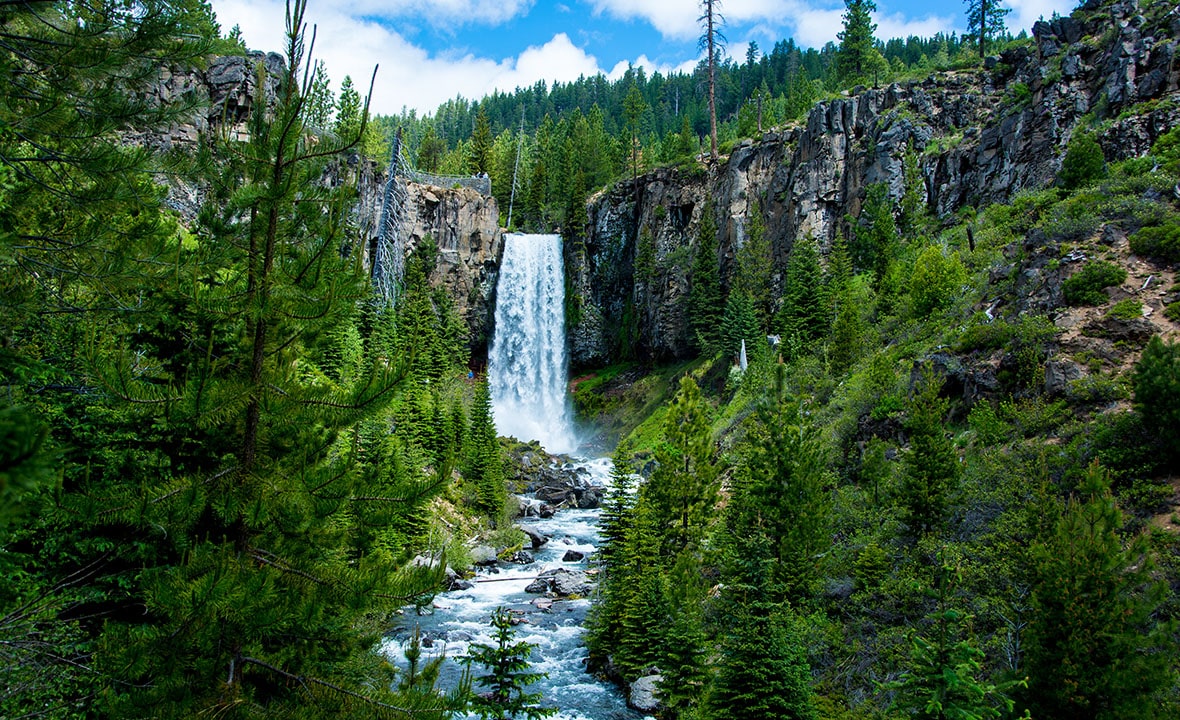 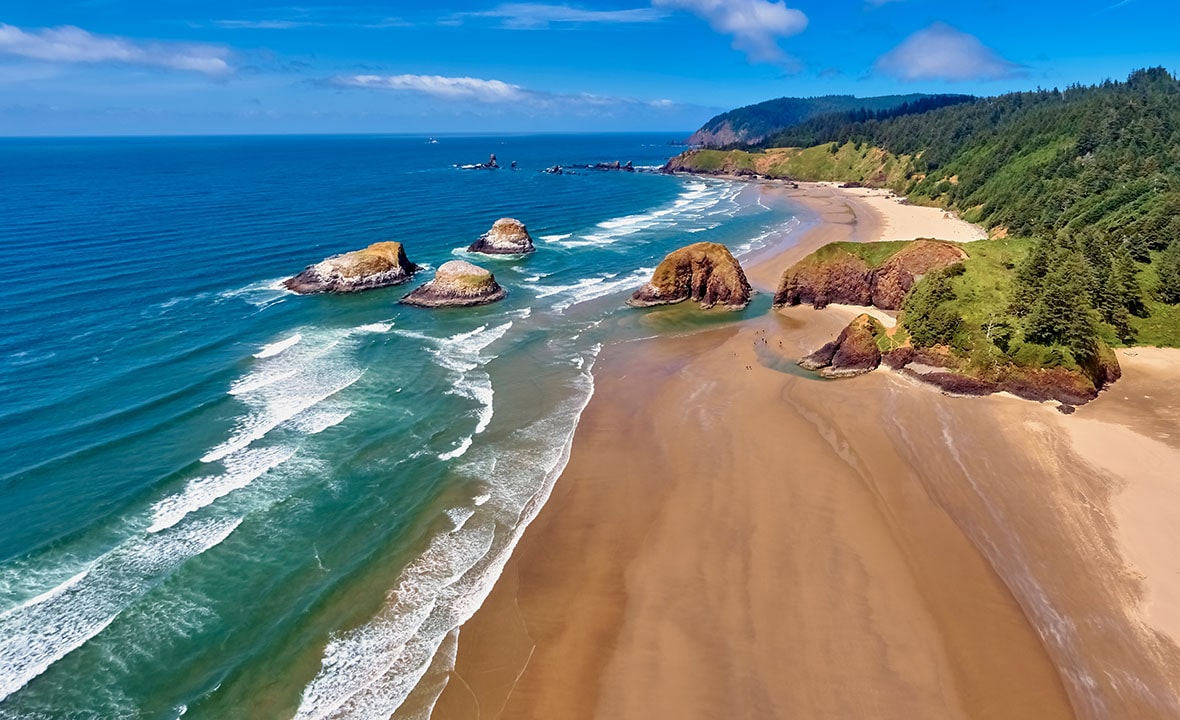 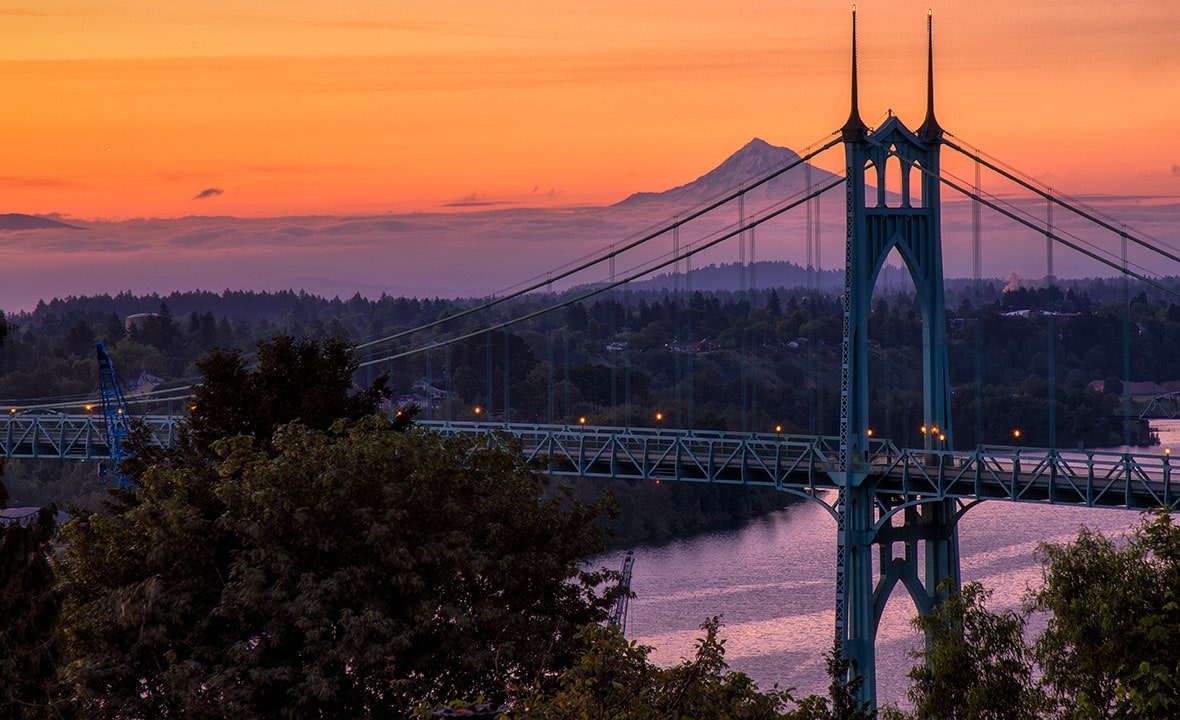 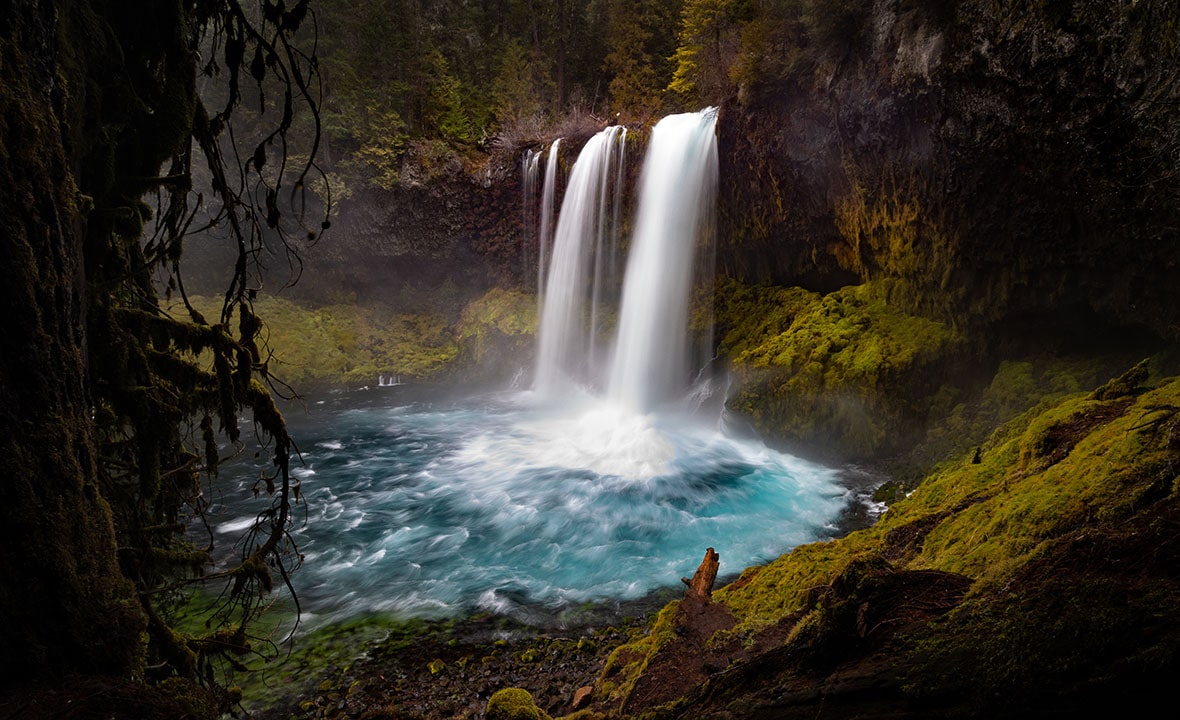