Situated in the Northeastern region of the United States, Pennsylvania is also known as the Keystone state. There is much more American history hidden here that still awaits discovery. It became the 2nd state of the Union and a focal point in the early foundations of the United States. It was the foundation for the signing of the Declaration of Independence.

The history of Pennsylvania and that of the United States are virtually indistinguishable. The state served as the capital of the new Union from 1776 to 1800. The Declaration of Independence was signed here, and it served as the seat of the federal government, overseeing all matters of nation-building within the period.

The state has over 63,000 farms occupying over 8 million acres of prime farmland. The leading agricultural products are corn, mushrooms, maple syrup, potatoes, and dairy products.

As Hershey’s chocolate’s birthplace, the province is home to some of the world’s most productive cocoa and chocolate manufacturing firms.  It is widely known as the ‘snack capital of the world due to its over 2300 food processing companies.

Apart from the weather and state parks, the Gettysburg National Military Park put tourism on the map. All the cities have tourist attractions. Others are Valley Forge National Historical Park, the Delaware Water Gap National Recreation Area, The Eisenhower farm near Gettysburg, Independence National Historical Park in Philadelphia, and the Pennsylvania Dutch region. The weather is ideal for most retirees. The territory near Lake Erie is quite snowy.

There are 67 Pennsylvania counties, and some of them are the largest in the country. For example, the new census data indicates Philadelphia has over 1,560,006 residents, whereas Pittsburg has close to 305,704 citizens. The capital city is Harrisburg.

It’s relatively easy to recognize the official flag, which has blue as the background color and a coat of arms emblazoned in the middle of the flag. The coat of arms features a shield, and resting on top of it is the bald eagle, which is the symbolic animal representing American freedom.

Two horses’ flank both sides of the shield onto which are emblazoned the state’s core symbols of strength: a ship, a clay-red plow, three sheaves of wheat, an olive branch, and finally a corn stalk. These symbols represent vast resources, strength, fertility, and human thought.

Several factors are considered when identifying the best states to live in in the United States. Information about geography, income and demographics, infrastructure, access to critical services is taken from trusted and reliable sources. This article mostly comes from new U.S. census data, statistics from the U.S. Department of Labor, Environmental Protection Agency, and organizations such as the FBI, United Health foundations, and others. This data is collected in adherence to the highest information-analytical methods. 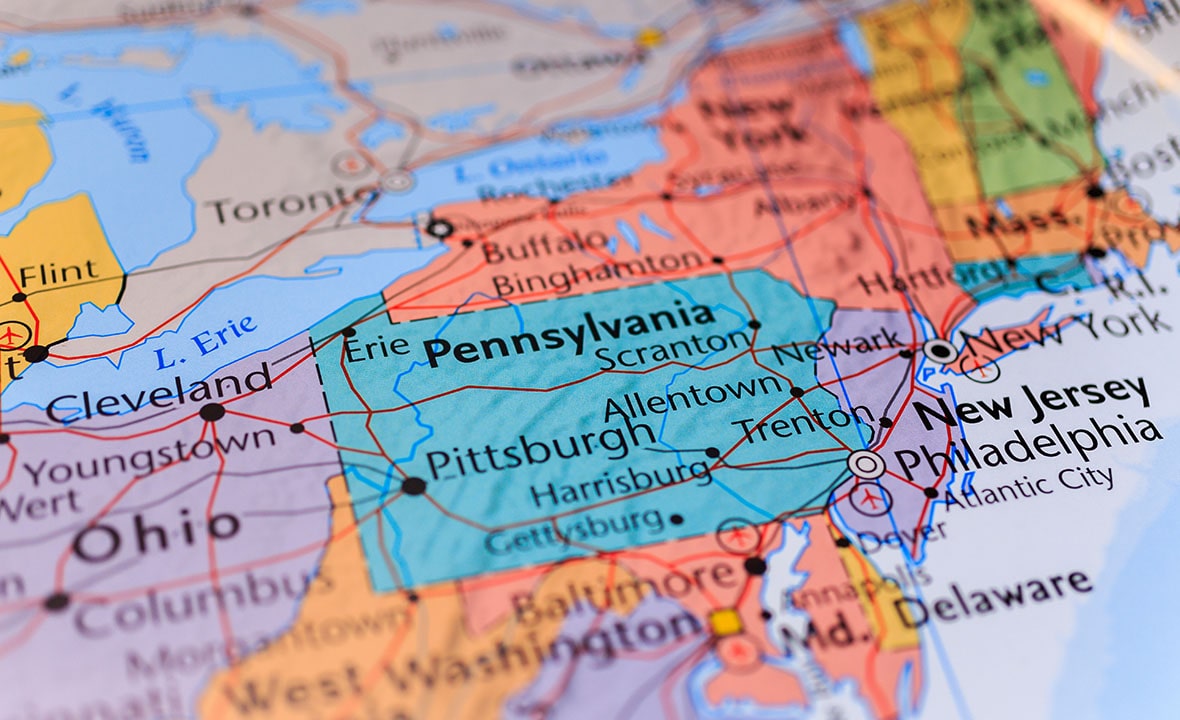 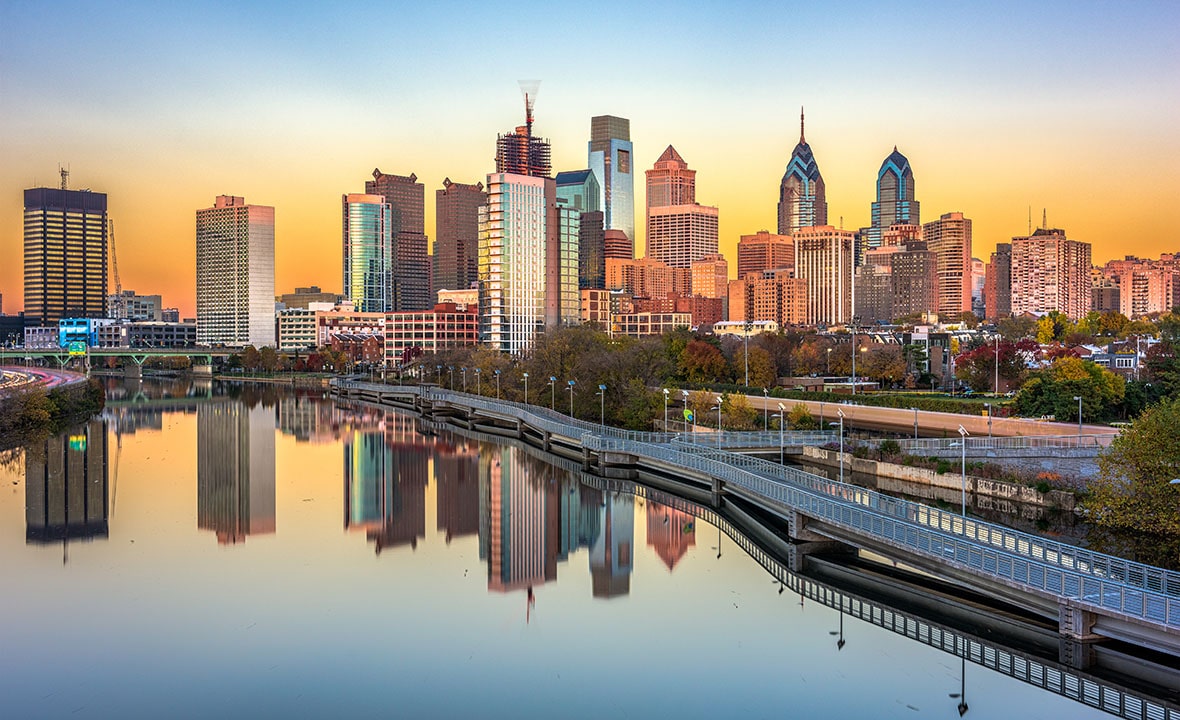 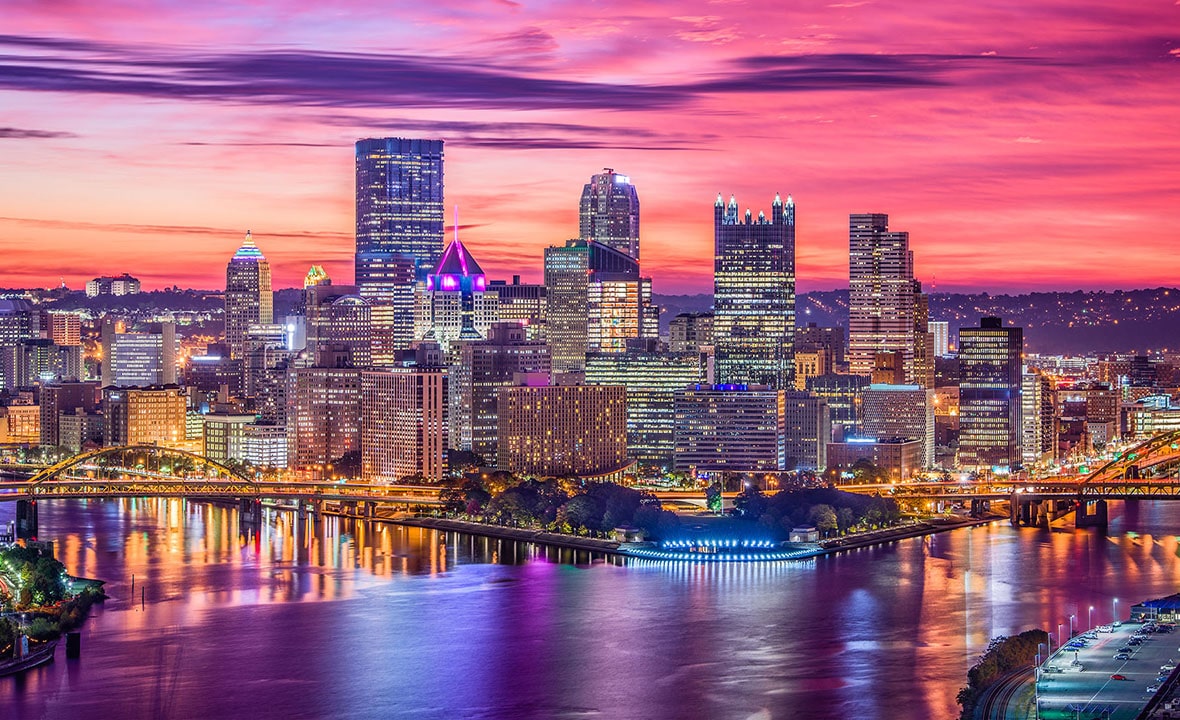 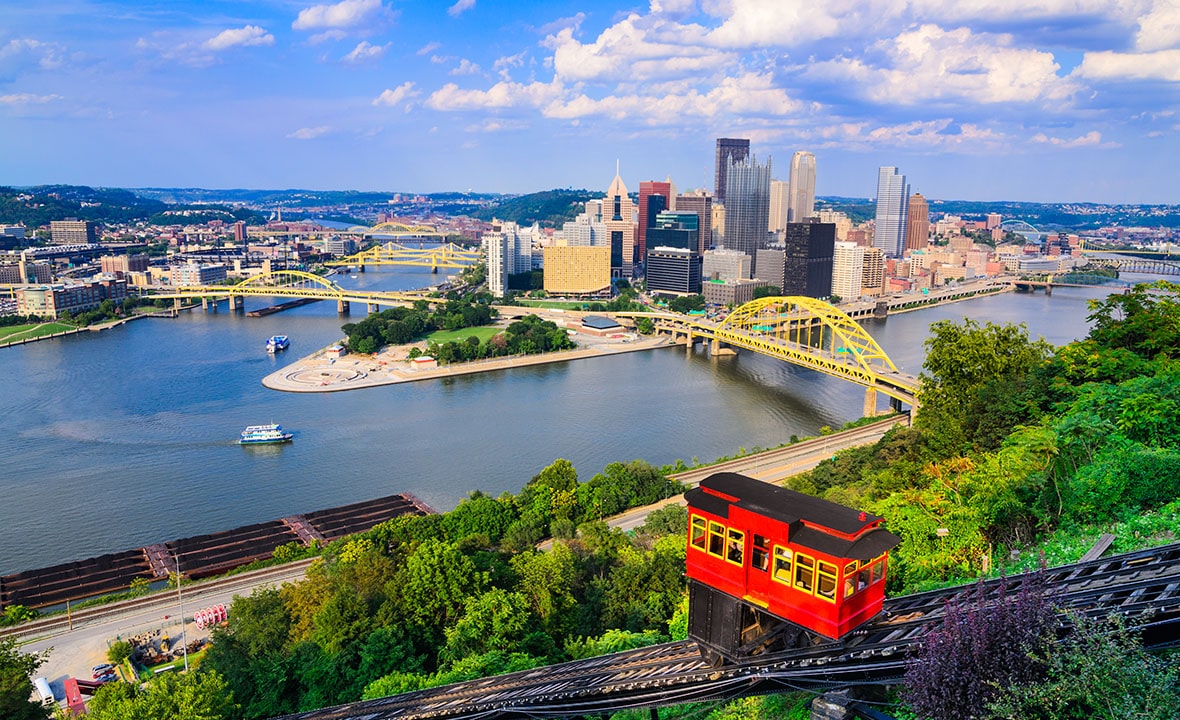 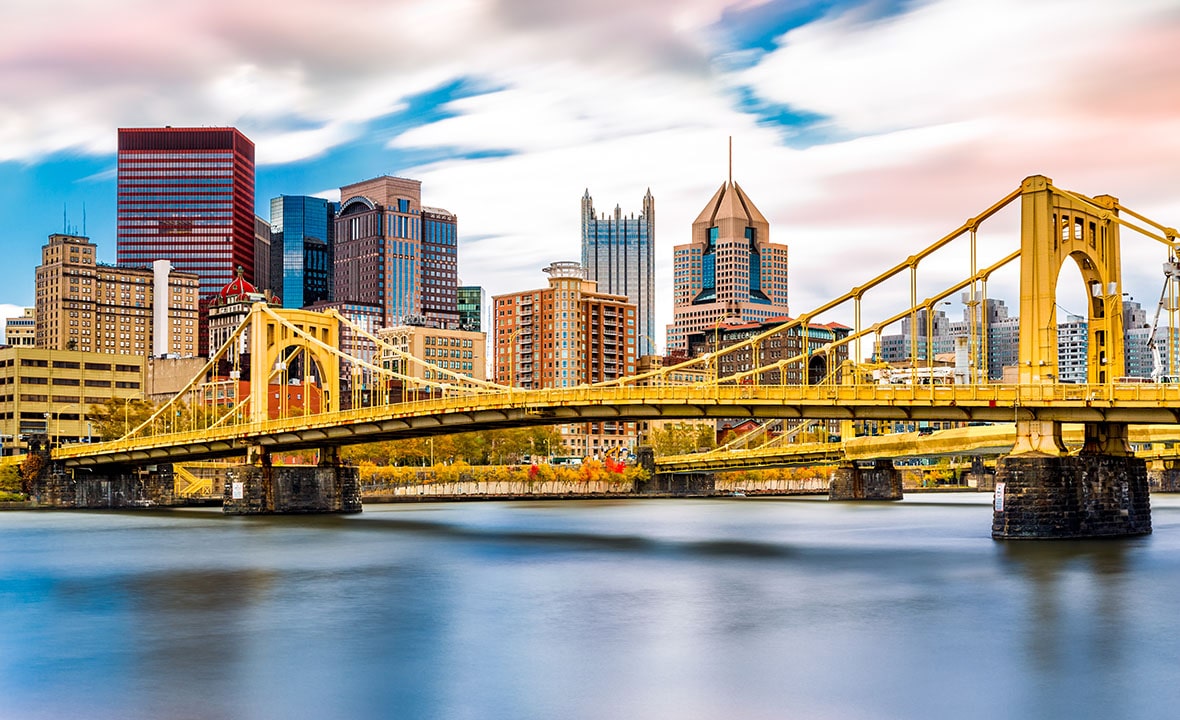 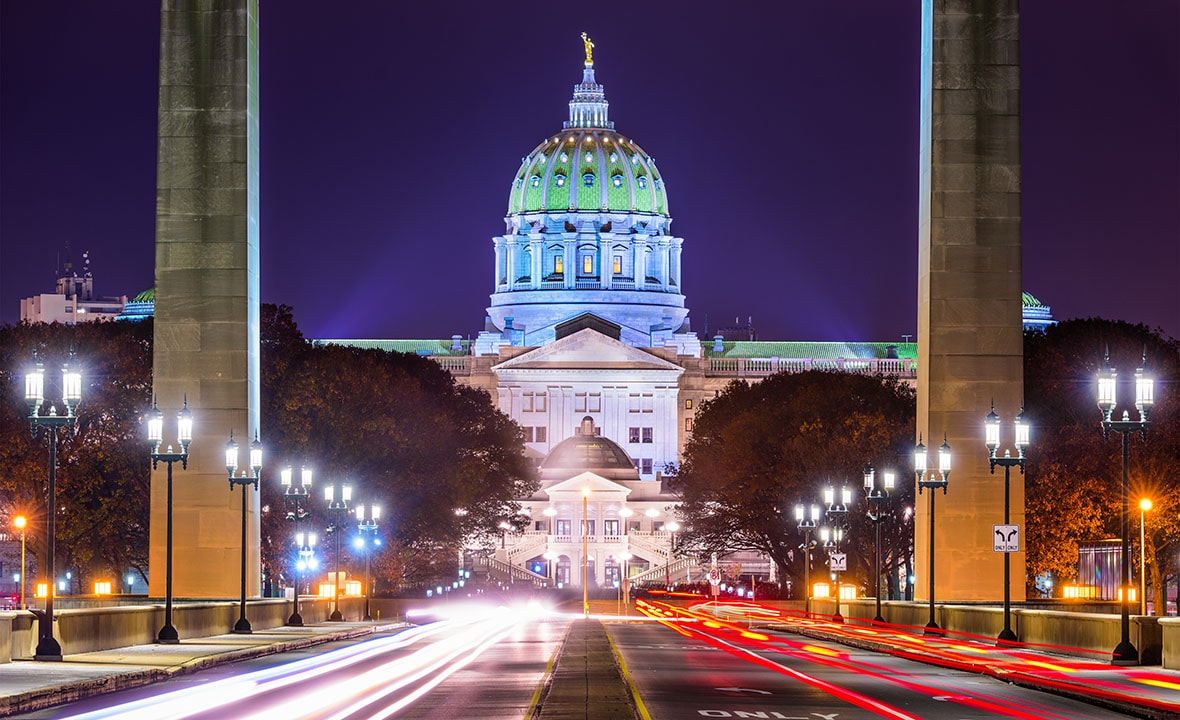 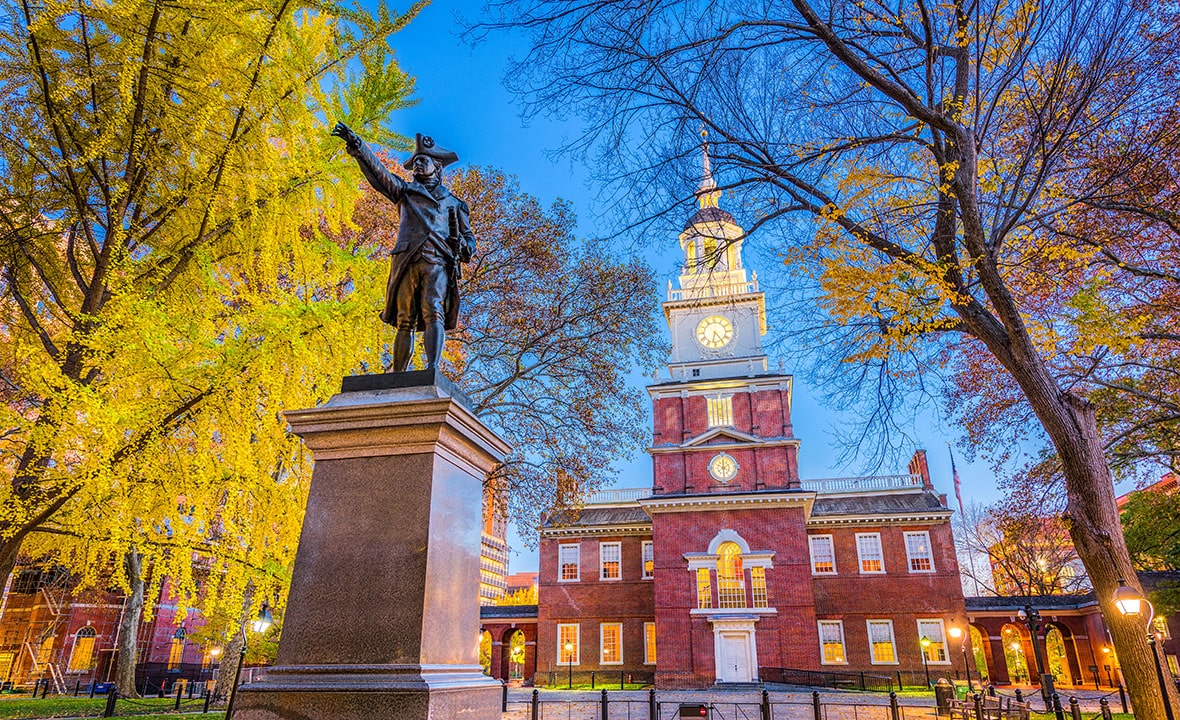