The smallest state in the U.S., Rhode Island, is named after the island in Narragansett Bay. It’s also nicknamed the Ocean State, thanks to its proximity to the sea. The locals have a distinct accent that’s somewhere between Boston and New York, and, of course, clam chowder is a must-have here.

Those who aren’t fans of seafood will have a hard time acclimated to life here. Given its proximity to the Bay and the Atlantic Ocean, locals enjoy all kinds of clam-based meals. Calamari and crab are other common dishes, as are Italian sandwiches.

Anyone who has watched the TV series Family Guy may be familiar with Seth MacFarlane’s portrayal of Rhode Island. In real life, celebrities like Frank Sinatra frequented this place, and it’s where John F. Kennedy and Jackie O. got married.

This is one of the original 13 colonies and also the first to prohibit slavery back in 1652. Narragansett Bay was the site of the first American rebellion against the British, making this state a significant part of the United States government history.

It is quite a diverse little area, with its beautiful shores and vacation spots, as well as its history of organized crime. It has just two professional sports teams and four NCAA teams (there are over a dozen colleges here).

Some famous places to visit include the capitol building, the First Baptist Church of Providence, Belcourt Castle, and Newport Tower, which is said to have a Viking history. The entirety of RI is just 48 miles long.

The Rhode Island population centers around Providence and the surrounding suburbs. The largest ethnic group here are whites, and about half of all people in RI are religious. The biggest religious group is Catholics.

As part of New England, the state of Rhode Island has a humid continental climate; the summers get warm, and the winters can bring freezing weather. Part of the state shares land with neighboring Massachusetts. Moreover, several islands are off the state’s mainland, including Block Island, Aquidneck Island, and Goat Island. Despite its small size, the state has a sound transportation system, some of the largest employer headquarters, and great universities.

To find the top places to live in the U.S., it was important to look at the complex data, including census info and facts from the FBI and other national and government organizations. The team took the time to analyze the key metrics that families and individuals look for when moving, including education, crime, health outcomes, and home values. 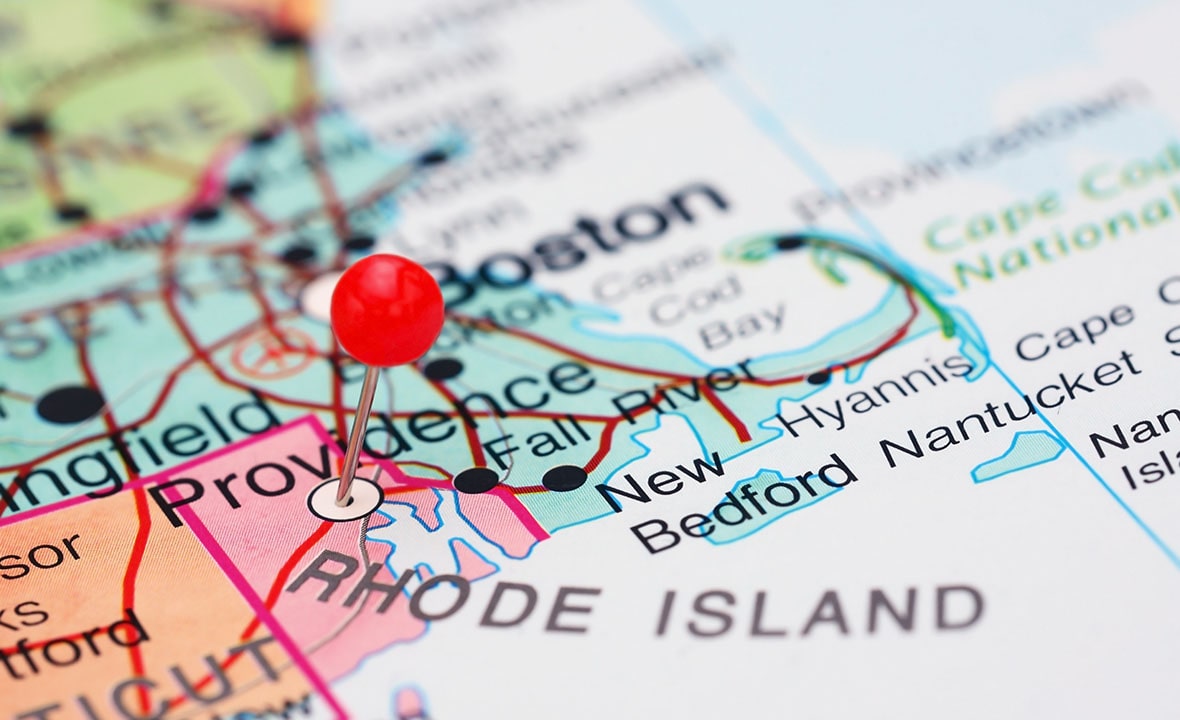 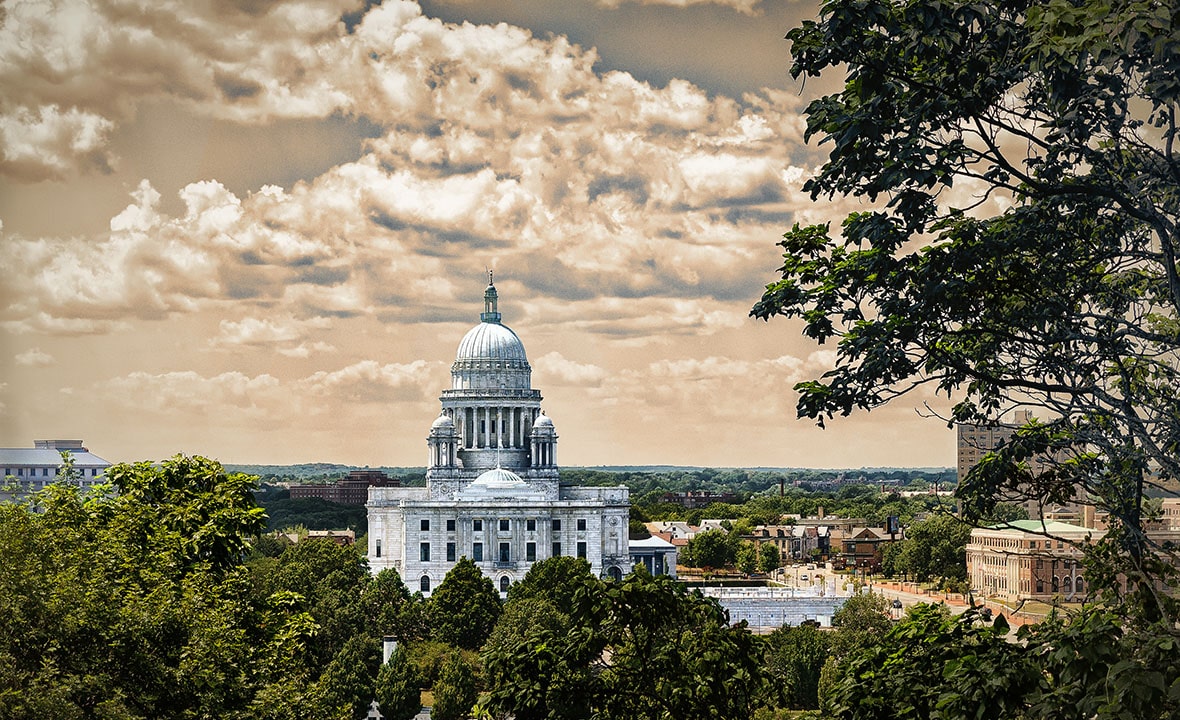 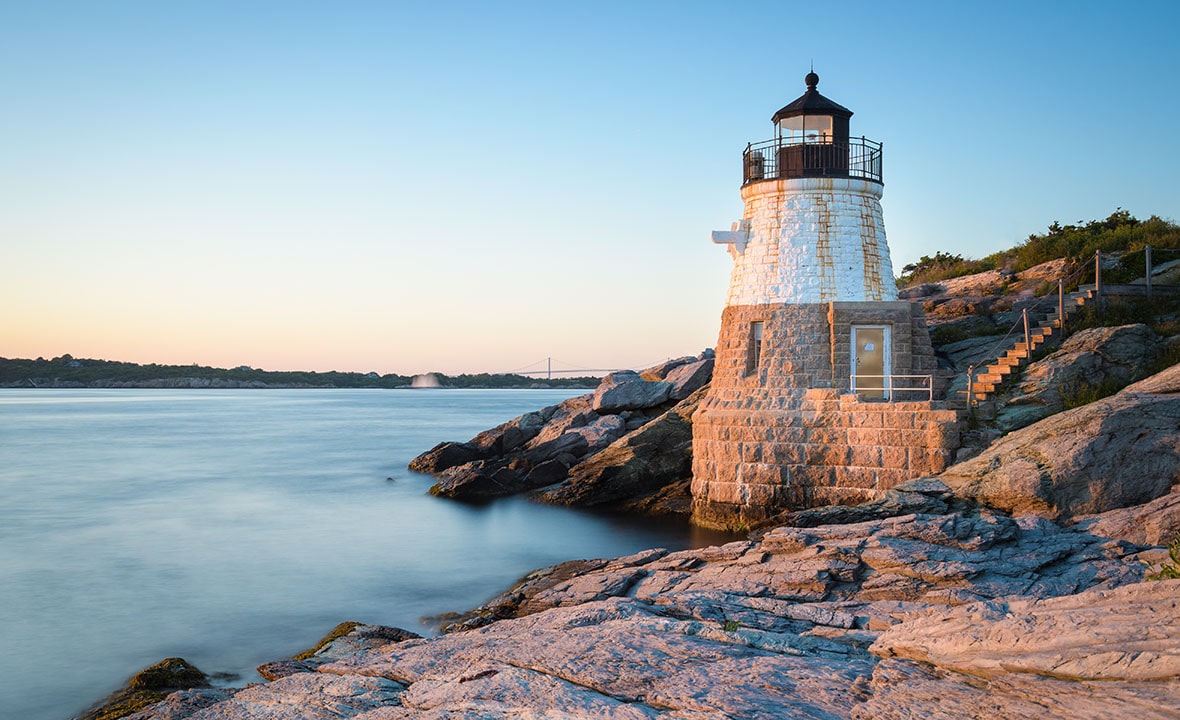 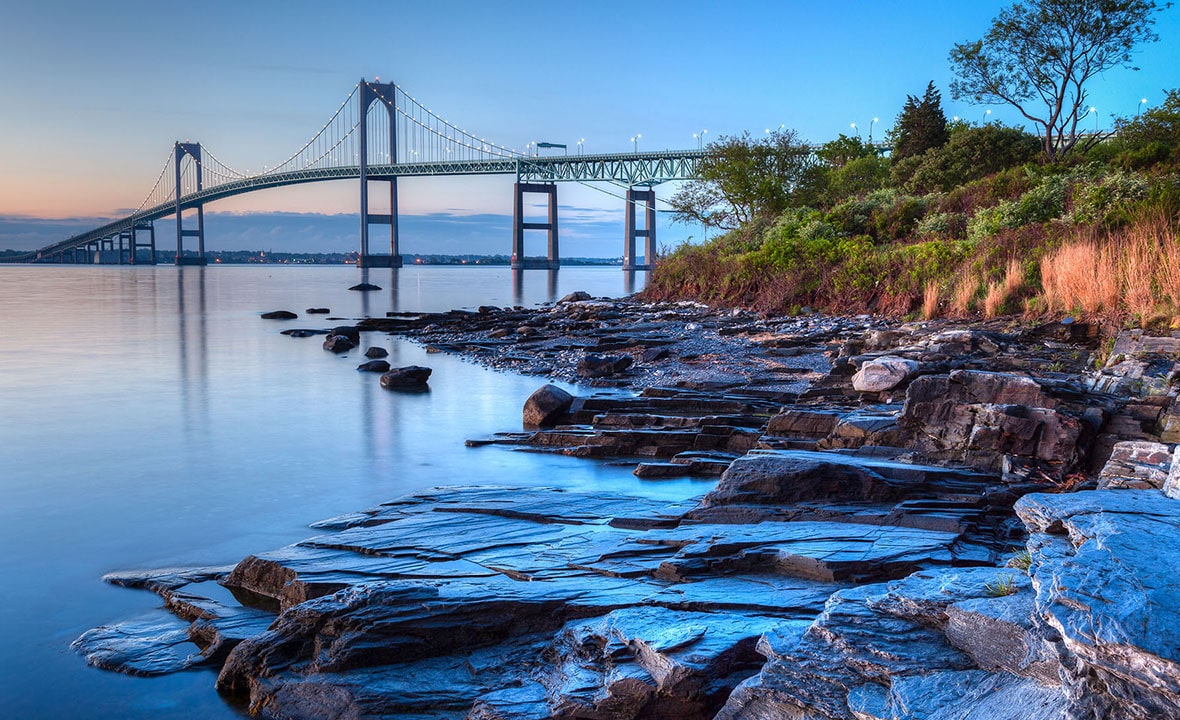 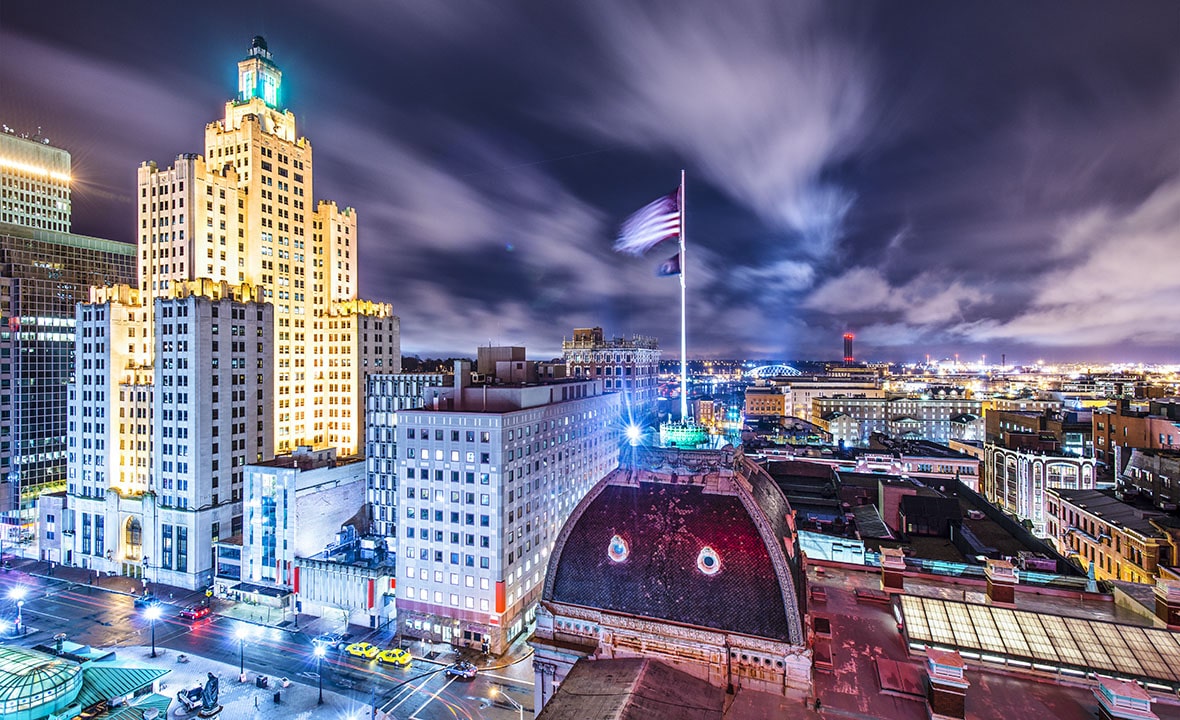 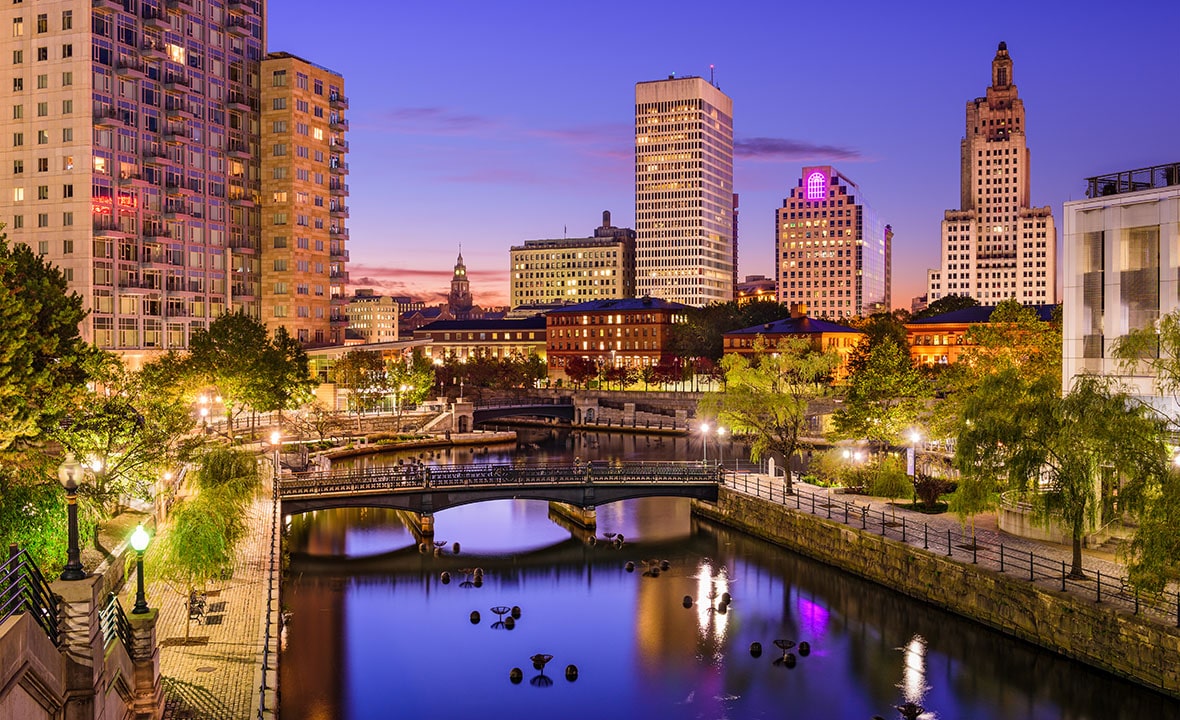 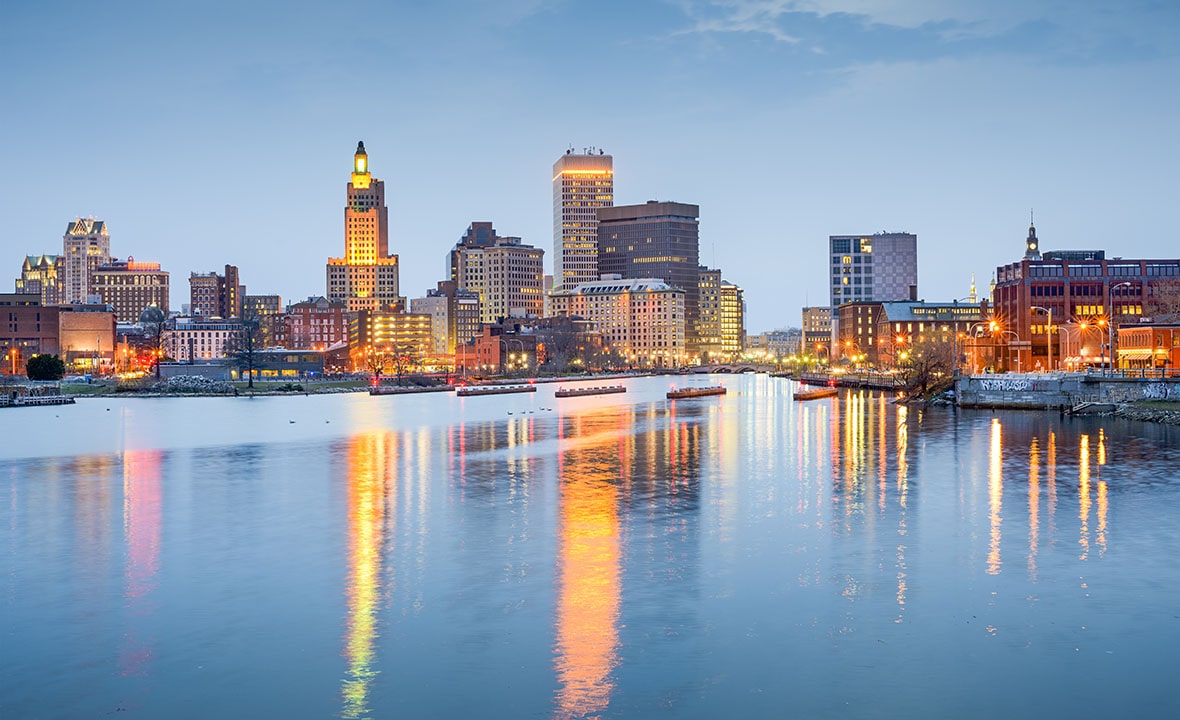 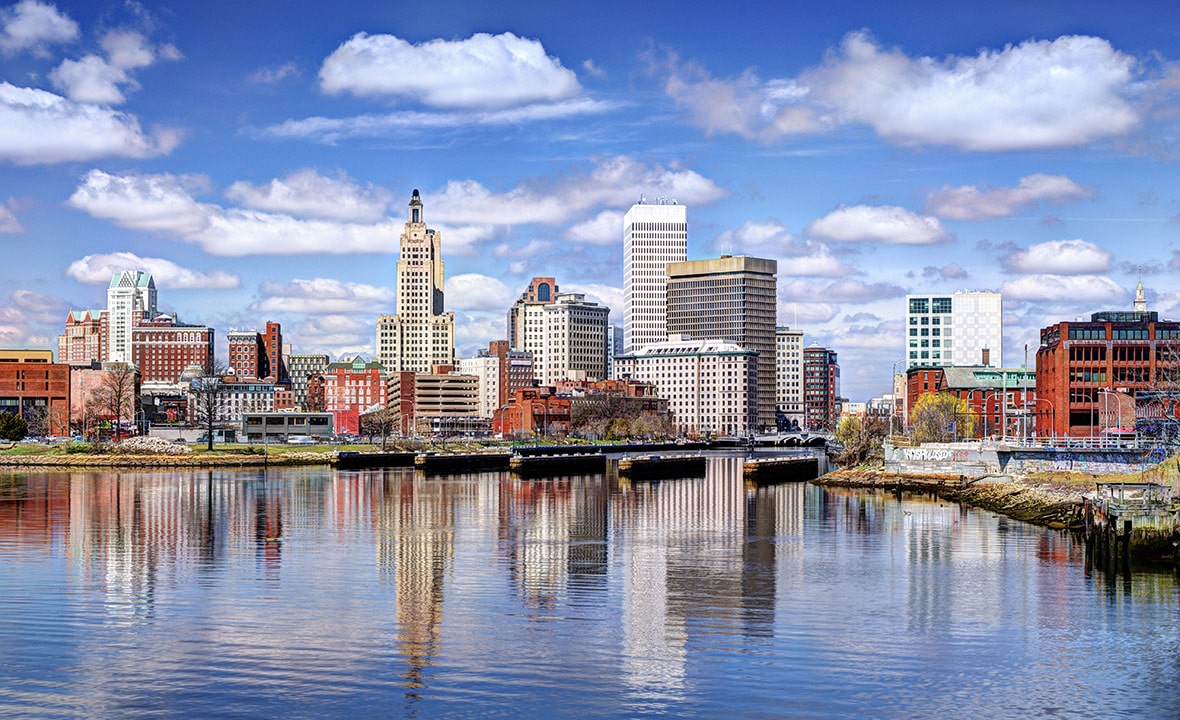 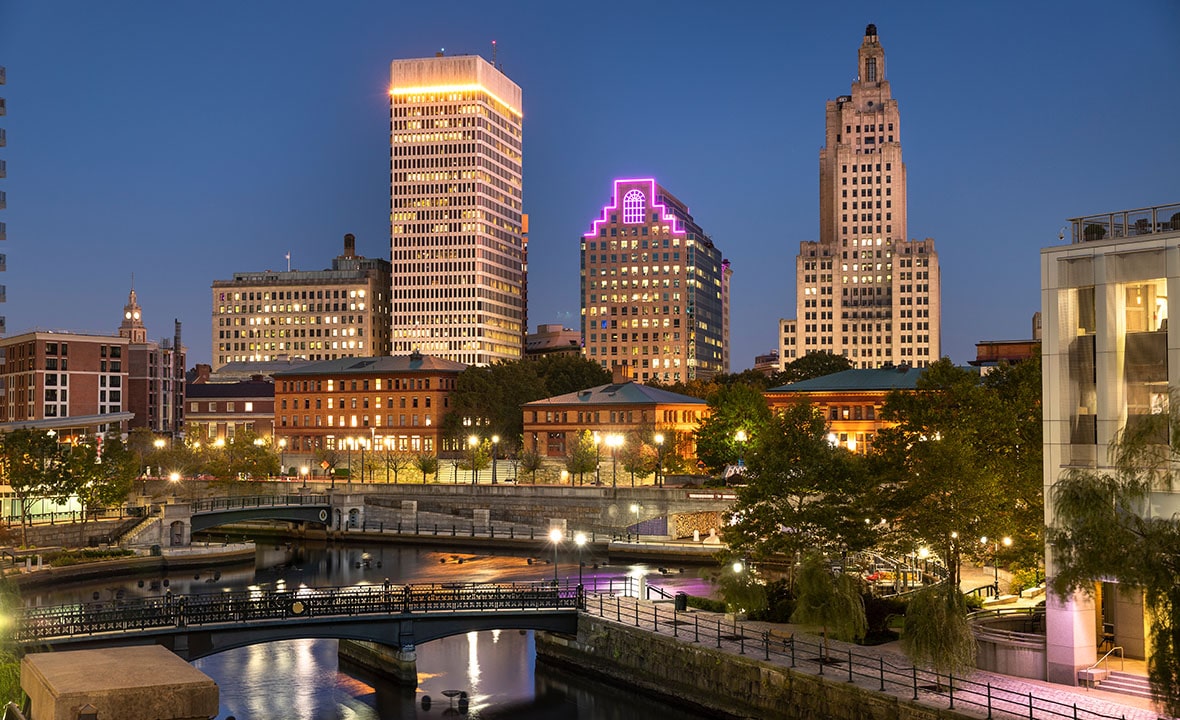 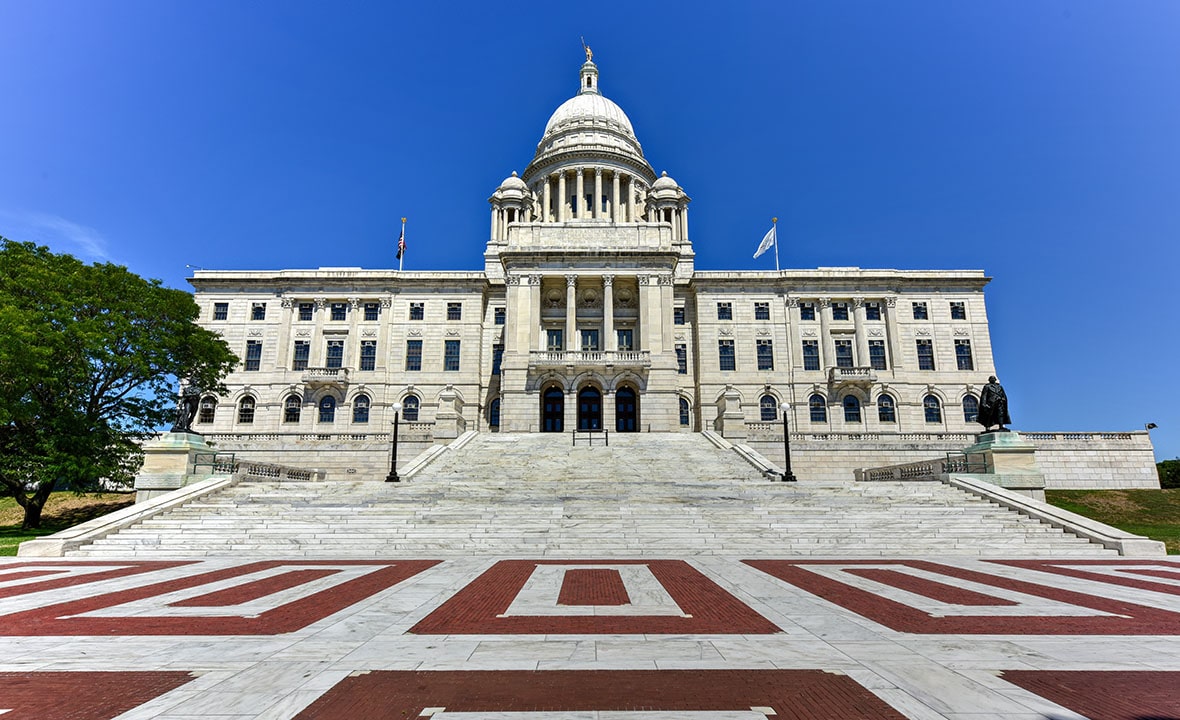