South Carolina has a natural and scenic beauty. Its diverse culture, rich history, premium hospitality, and numerous attraction sites welcome millions of visitors every year. The cost of living here is cheap. The tax rates are relatively low, and grocery prices are lower compared to many other states. In all, it is an exciting place to be in 2021.

South Carolina is located in the Southeastern region of the United States. It has North Carolina as a neighbor on its northern side and Georgia by the southwestern end. On the southeast, it lies along the coastline of the Atlantic Ocean.

By area, it is the 11th-smallest province in the United States. Its geography uniquely divides into three parts by the Atlantic coastal plain, Piedmont, and Blue Ridge Mountains. These regions have unique properties ranging from soil composition to vegetation, and terrain. Similarly, the South Carolina weather is hot and humid. During winter, it is mild and rarely snows.

In its early history, SC was home to several European natives. First, it was the Spanish people, then the French, and the English. The territory soon became a stronghold for the slave trade. It was made a crown colony in 1719, and ten years later, North Carolina split away to become an independent territory. It also took an active part in the political history of the United States: the American civil war, states’ rights, segregation, among others.

The region’s economy hinges on the manufacturing of paper and chemical products, automotive, and aerospace parts. The textile and agricultural industries also contribute significant amounts of revenue to the GDP. Its agricultural products are tobacco, soybeans, rice, cotton, dairy products, poultry, and cattle.

SC has a vibrant creative industry with numerous theaters for virtual and performing arts. Some several historic sites and museums capture its rich history and artistic prowess.

All data used to prepare this report on the best states to live in were sourced from relevant and reliable authorities. Some of them include the National Census Bureau, Federal Bureau of Investigation (FBI), Bureau of Labor and Statistics, and several other government departments and agencies.

The information gathered was then sorted, analyzed, and scheduled into ten measurable metrics. These indicators evaluate the state’s performance in population density, education rating, income, unemployment, etc. After grading, the states were then ranked based on their performance in these metrics. 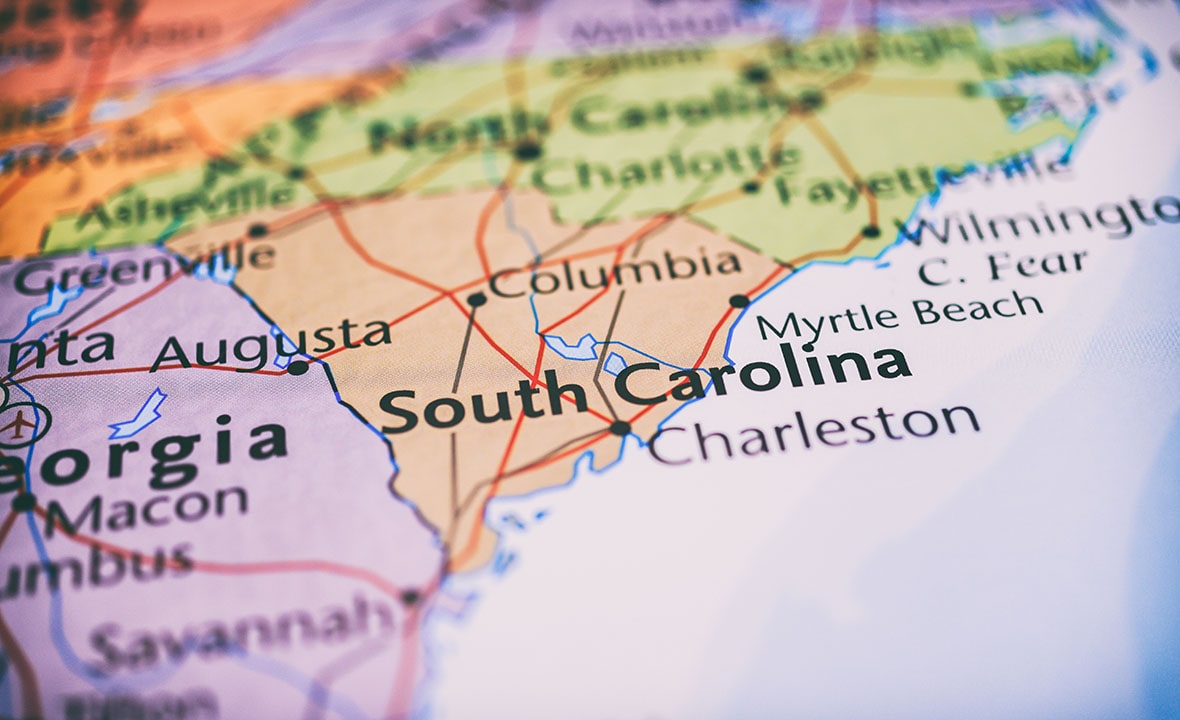 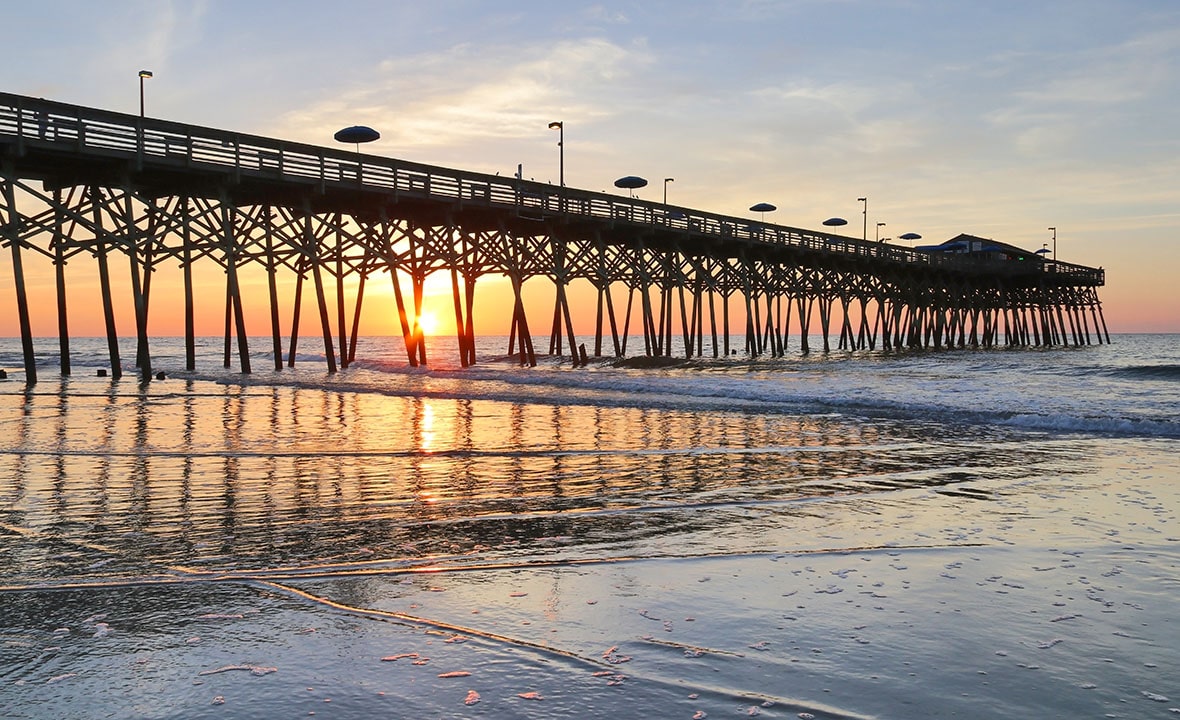 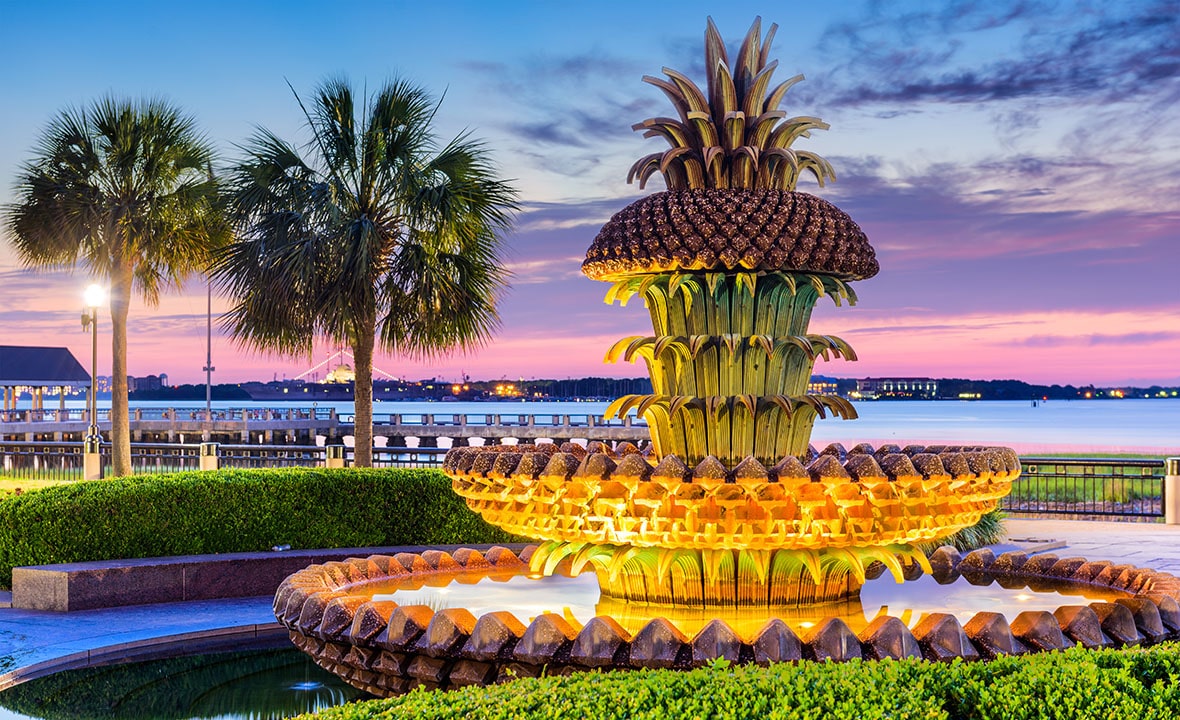 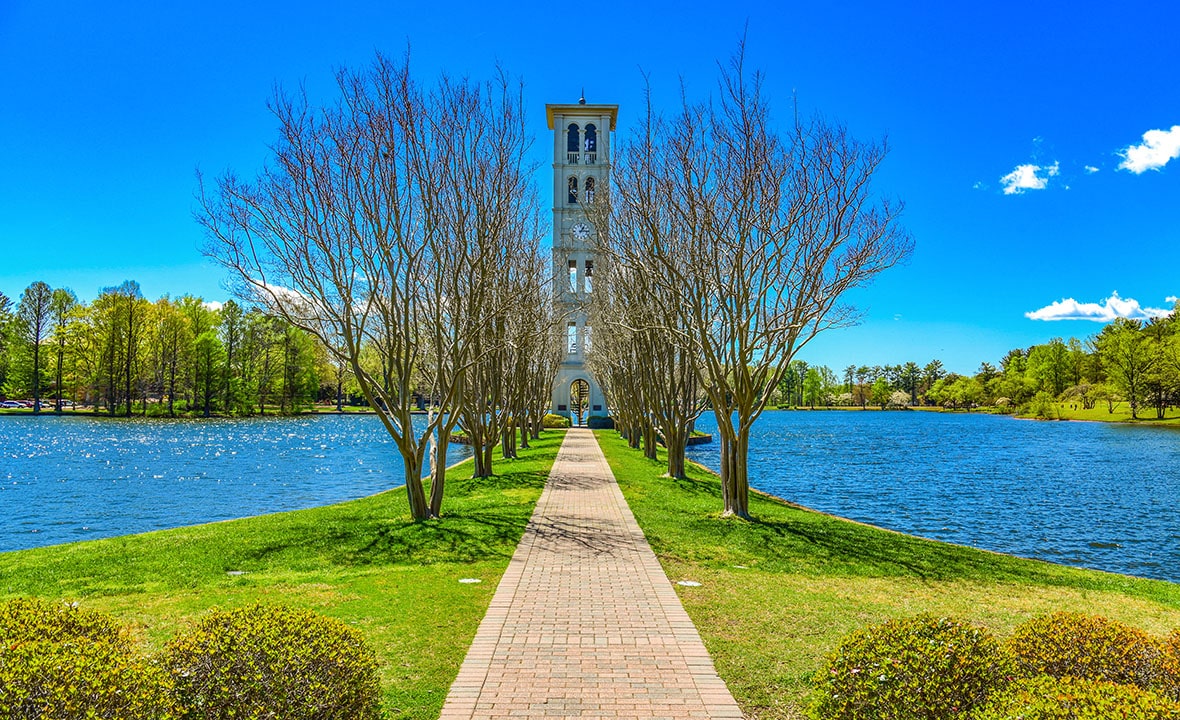 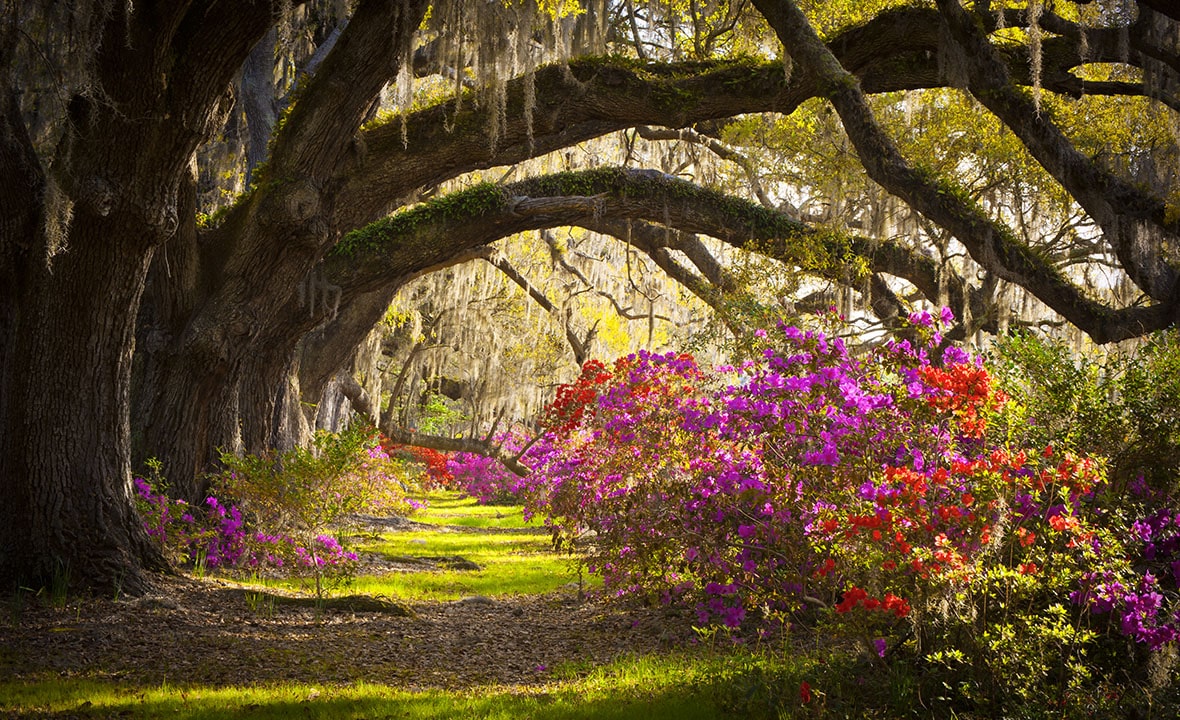 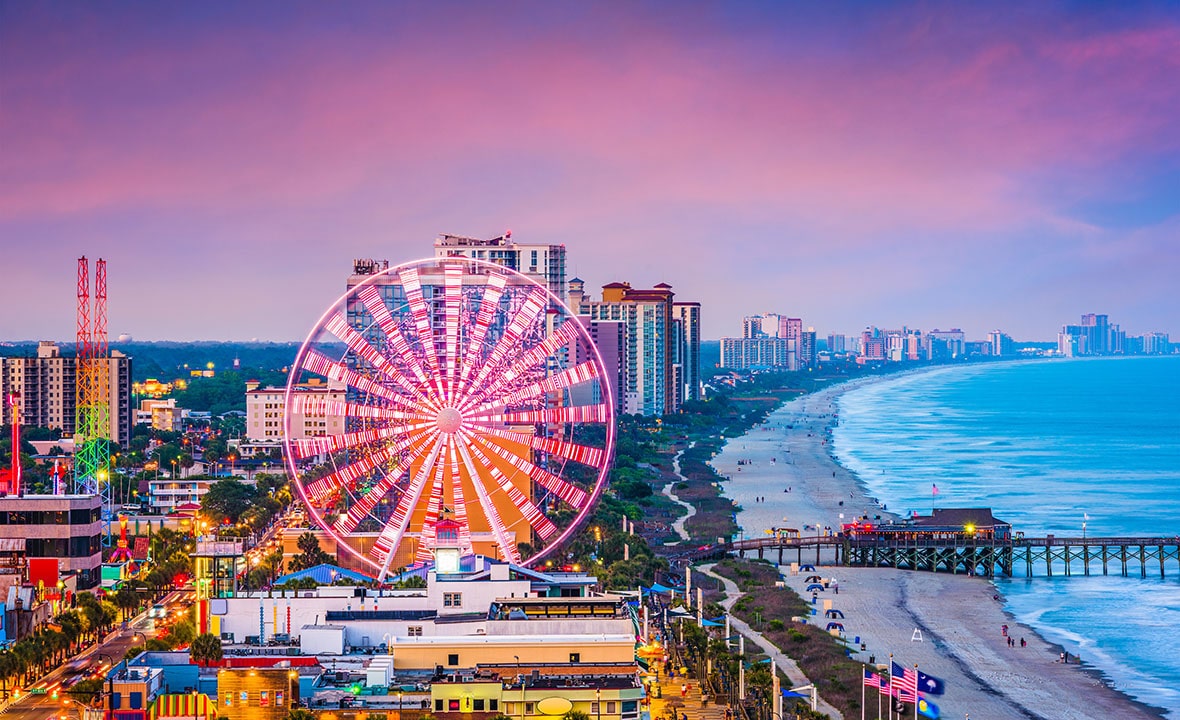 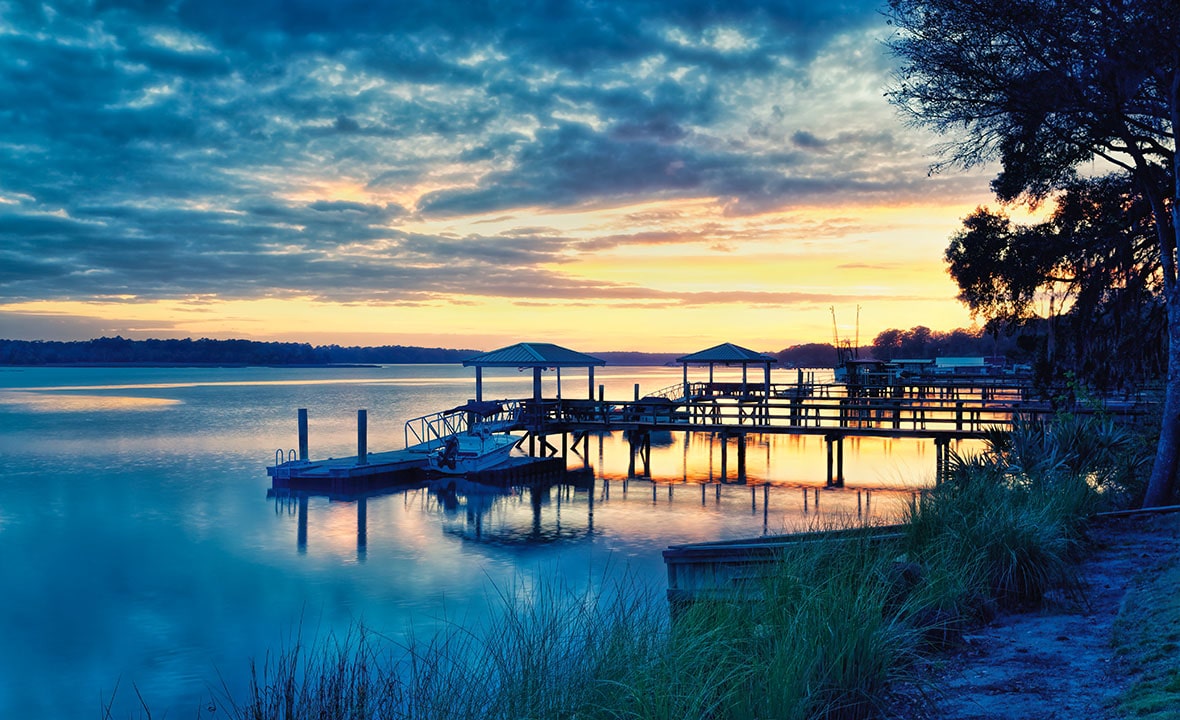 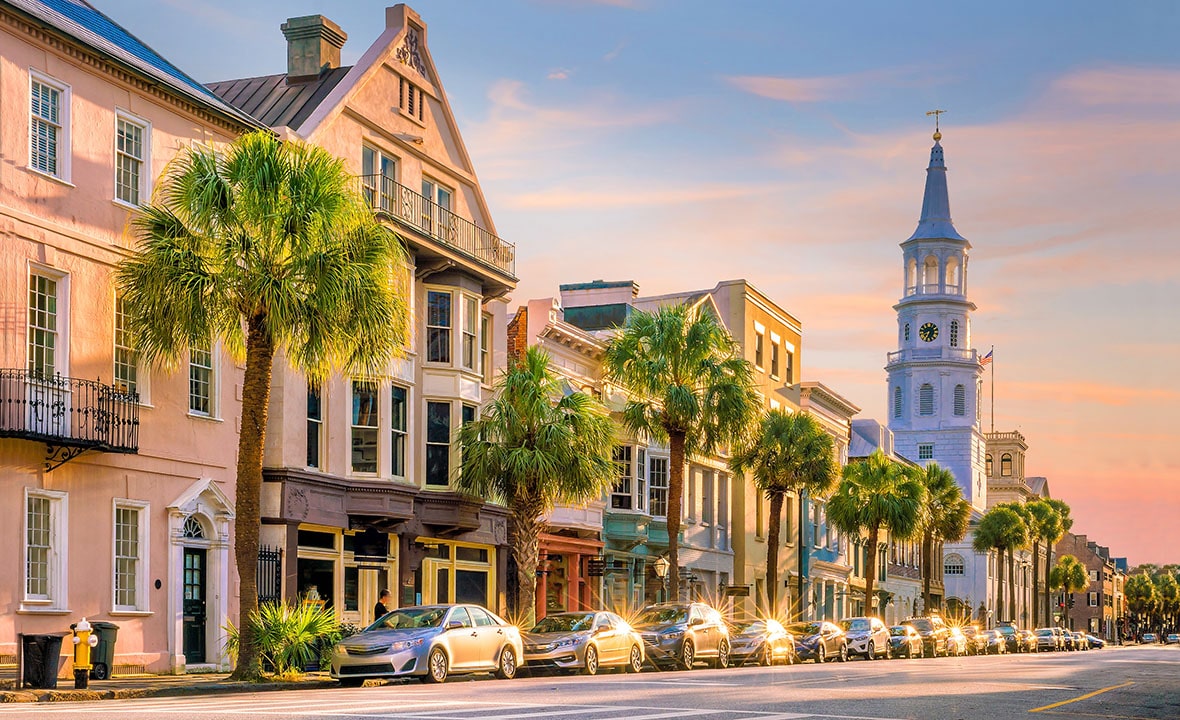 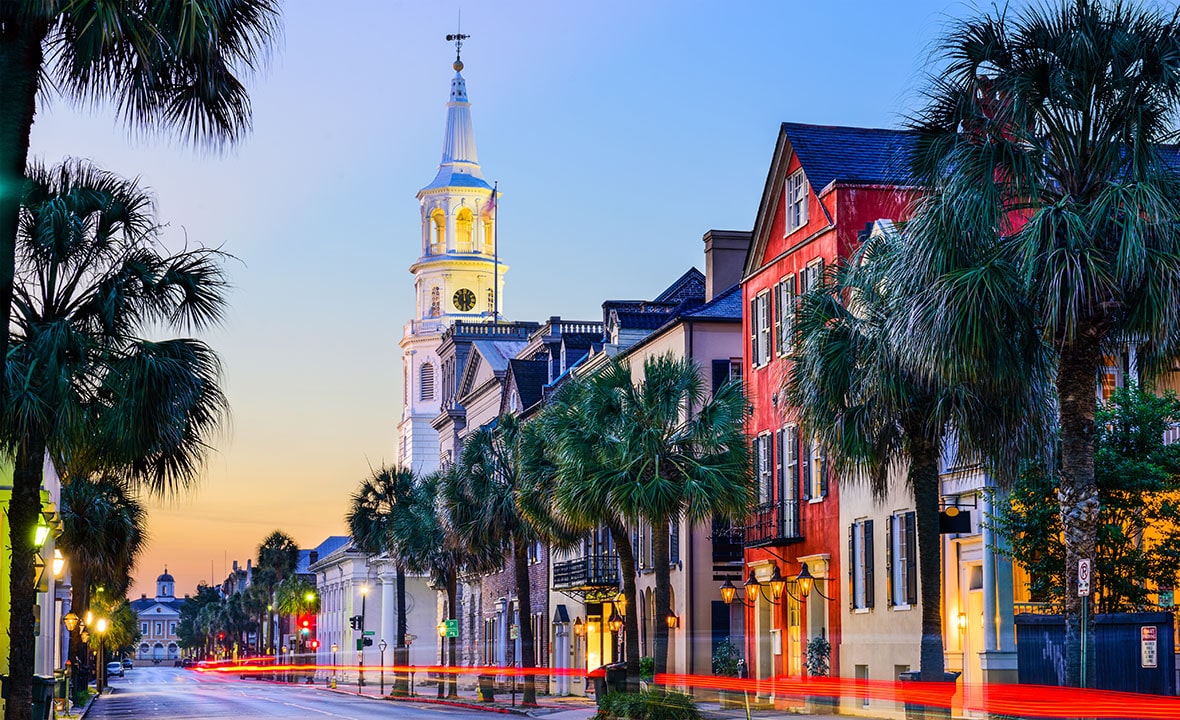 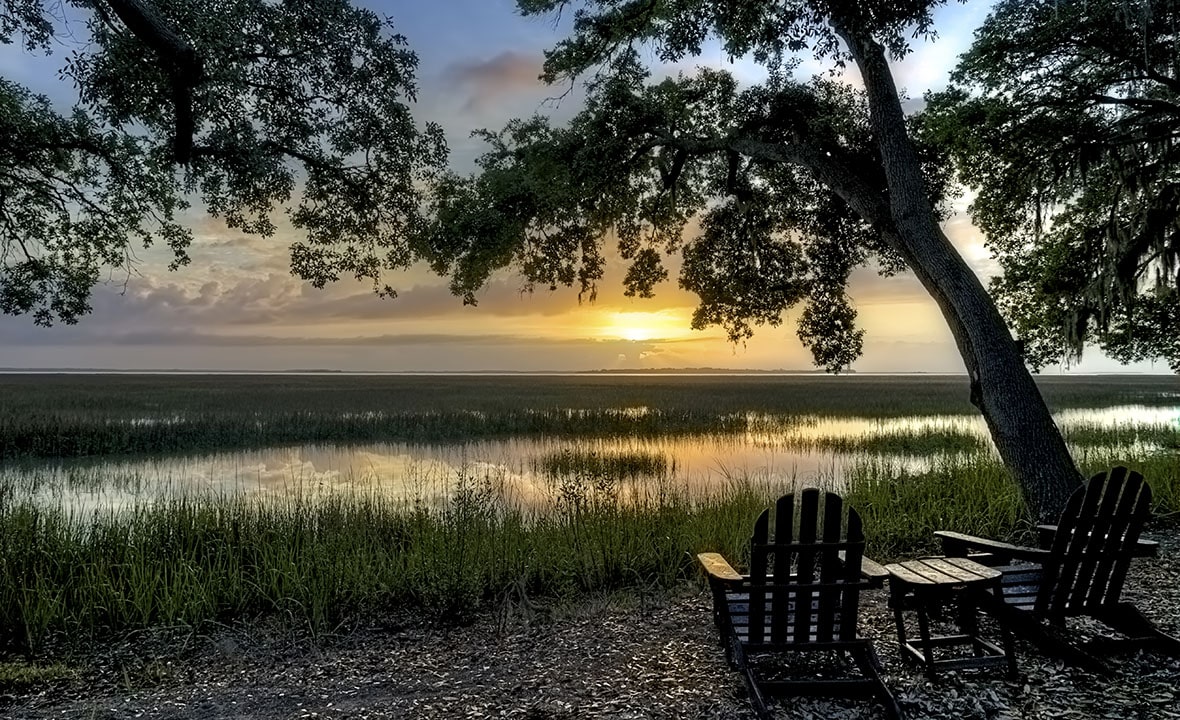