Those looking to strike a balance between quality of life and tranquility should try out SD (the South Dakota abbreviation). While the state may not be so well-known, it has a lot to offer in terms of nature and certain industries, like agriculture. Plus, the area has a unique identity, with plenty of national parks. Keep on reading and decide whether it’s the best place to live in the United States or not.

This state is located in the Upper Midwest area of the United States of America. The name was given to the region because of the Sioux Native American population that lived there (and continues to do so today). It is quite a large province but with a very small population living there, mainly because of the weather and economic opportunities.

SD became an American state in 1889, together with North Dakota. President Harrison was the one that gave permission at the time. Although most towns are small, some cities, like Pierre, offer opportunities and high quality of life. The largest urban center here, yet, is not the capital of South Dakota, Pierre, but Sioux Falls.

In terms of borders, it has North Dakota to the north. Then, it has Minnesota to the east, Wyoming to the West, and Nebraska to the South. Geography also plays an essential role within the territory divided into two by the Missouri River. While the East River has fertile land and grows a variety of crops, the West is dedicated to ranching and tourism by history, mainly.

The majority of the population is white. There is no big community of black or Hispanic peoples. When it comes to politics, the dominant political party is the Republican, though, in the past, it had been the Democrats.

To understand the best place to live in, we took into consideration several metrics of similar importance. These include education, history, income by family, density, and more. To get this data and create the best states to live report, we used official information from different sources like the US Census Bureau page, FBI reports, the National Health Department, and more. 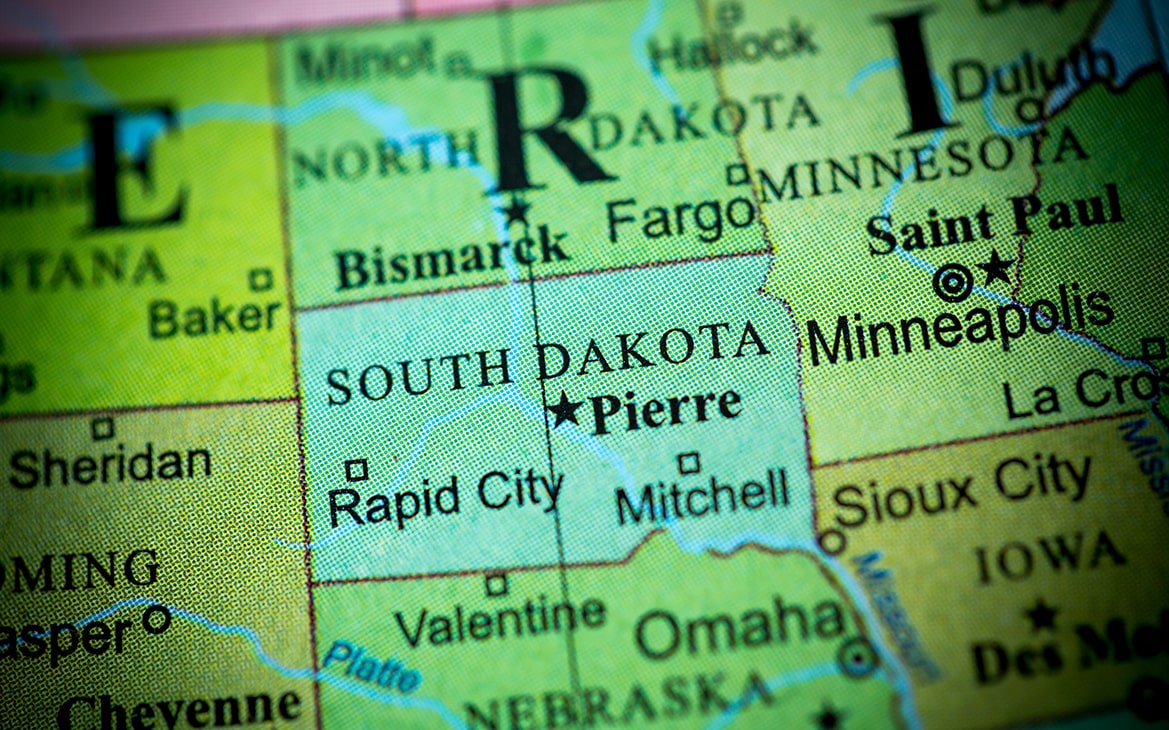 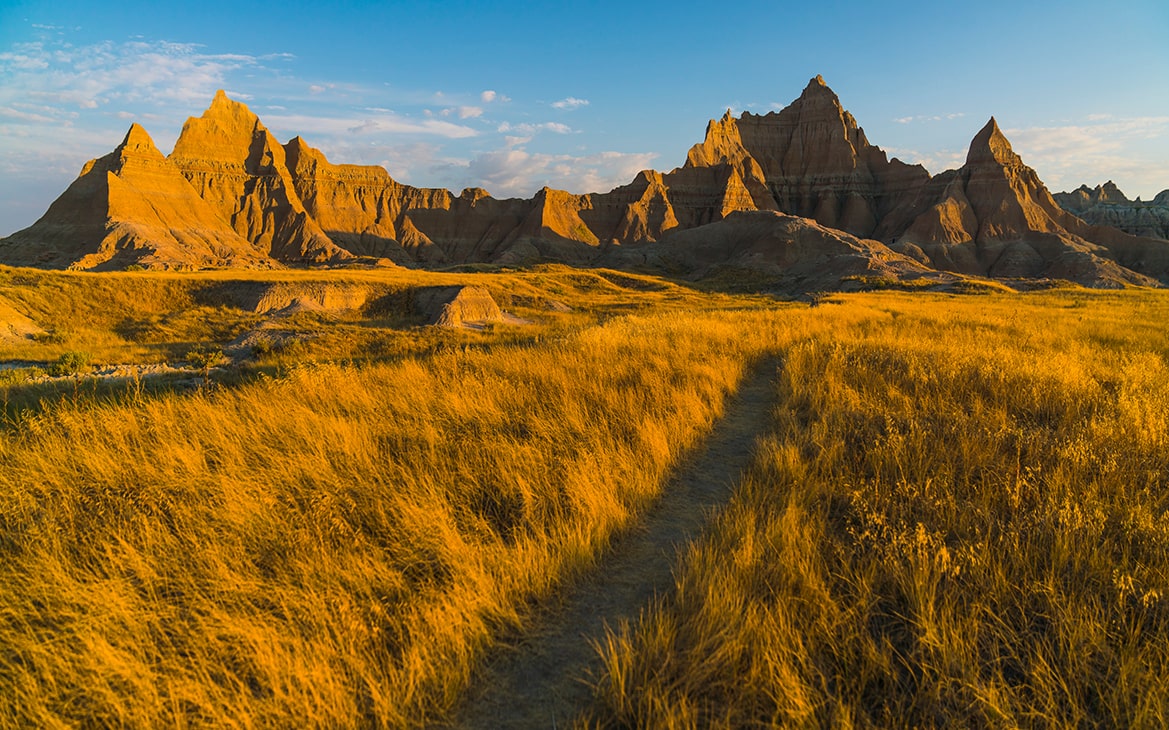 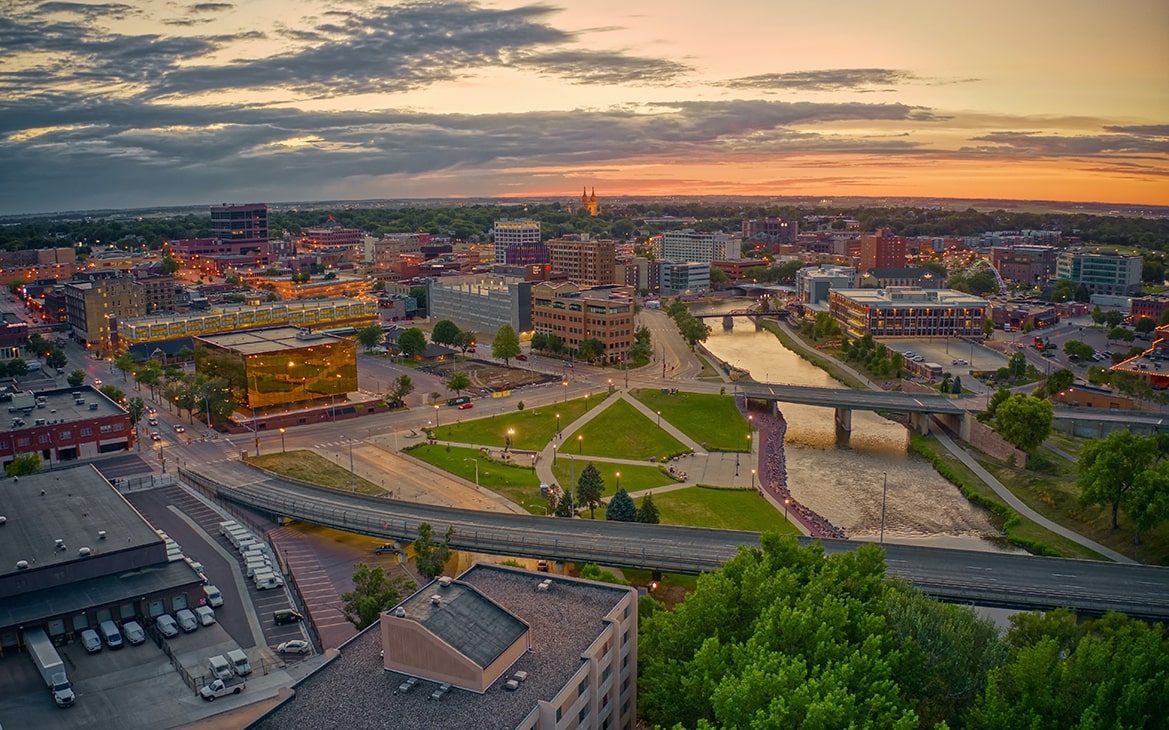 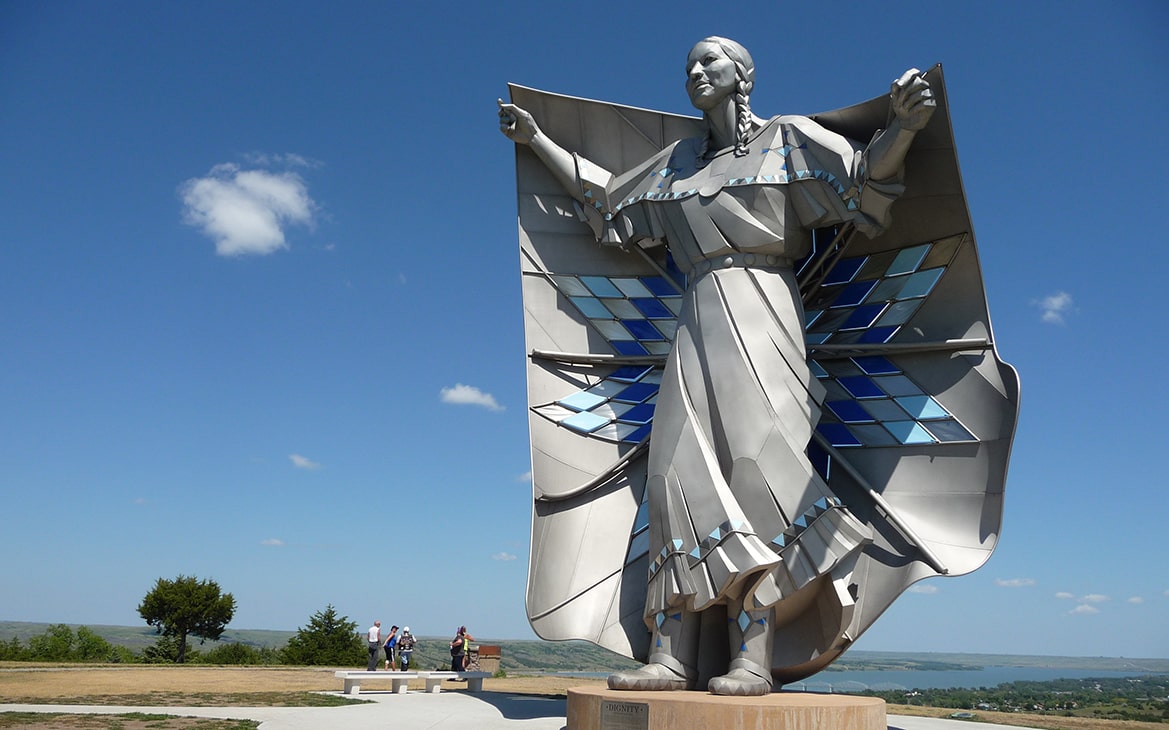 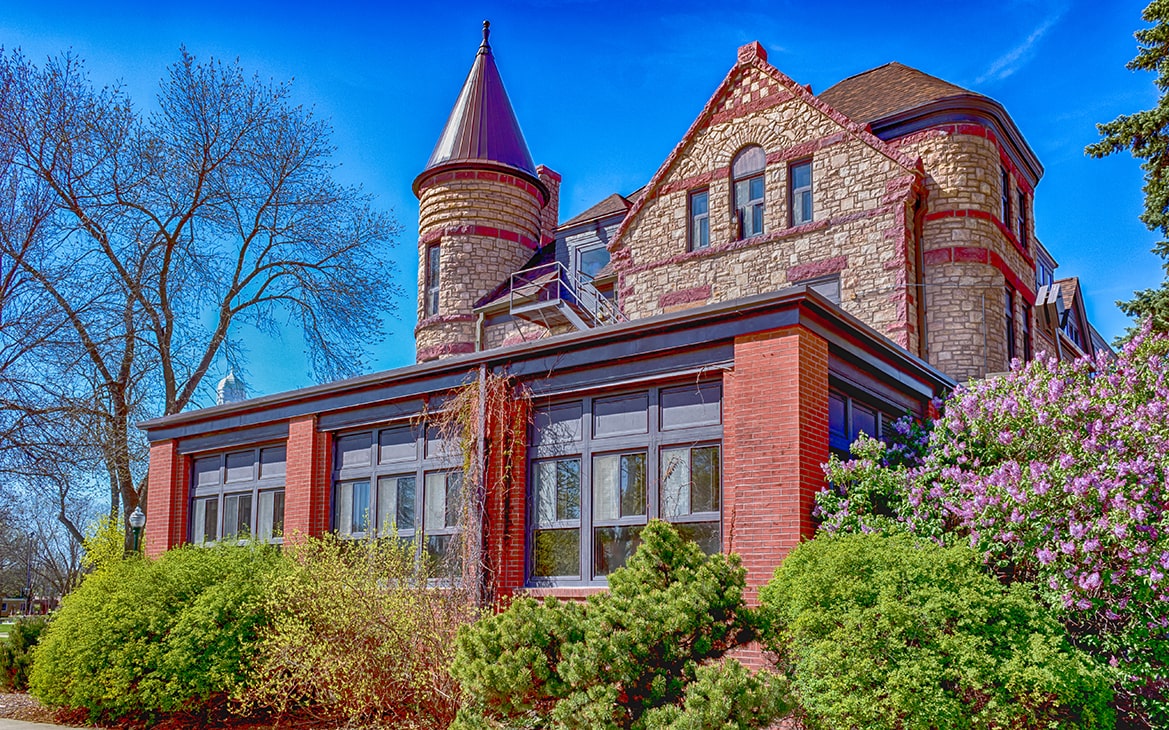 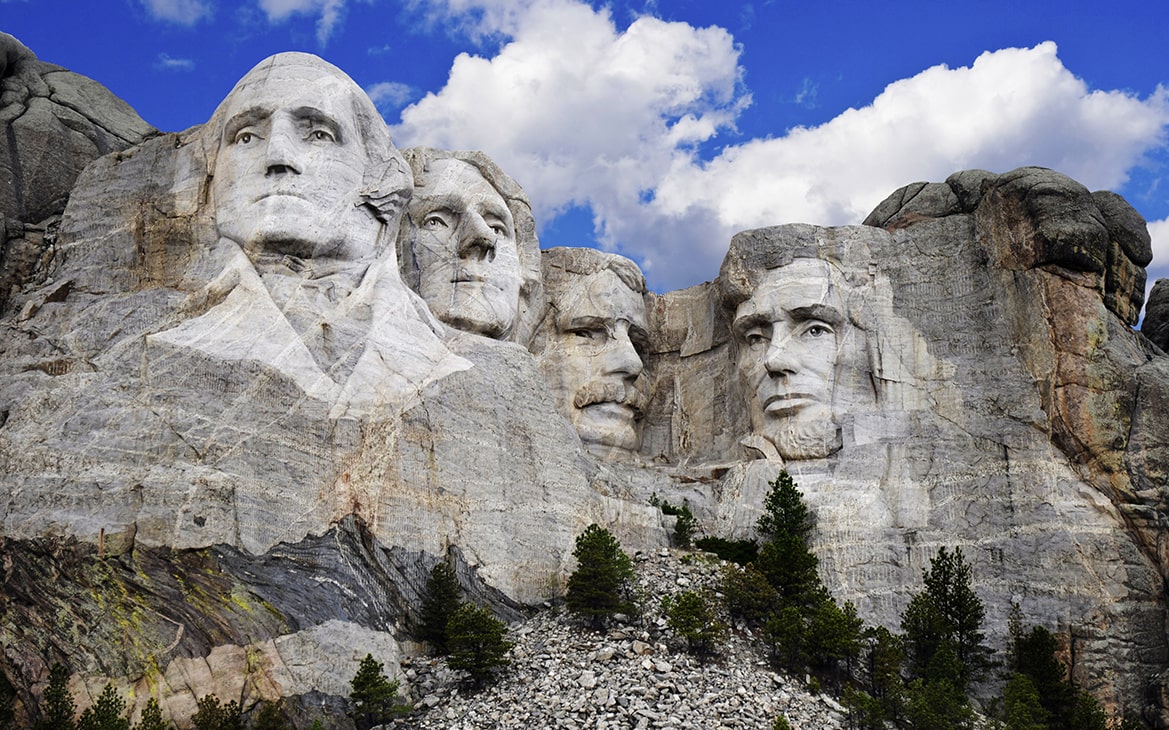 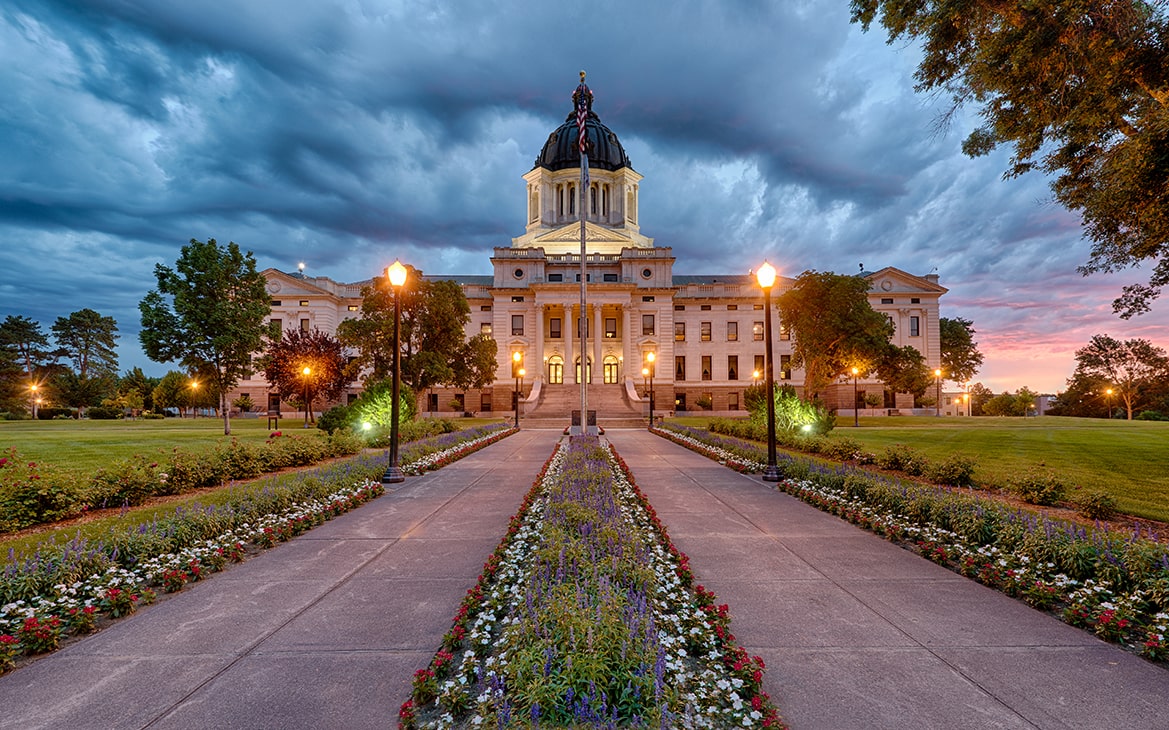 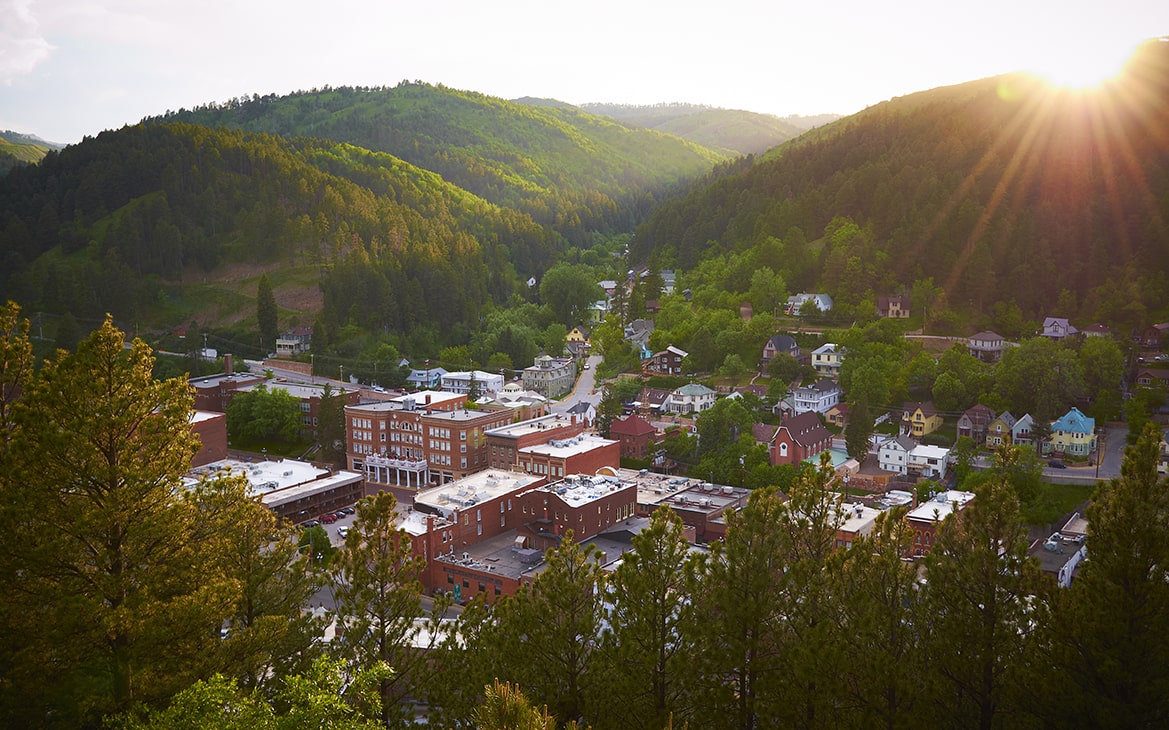 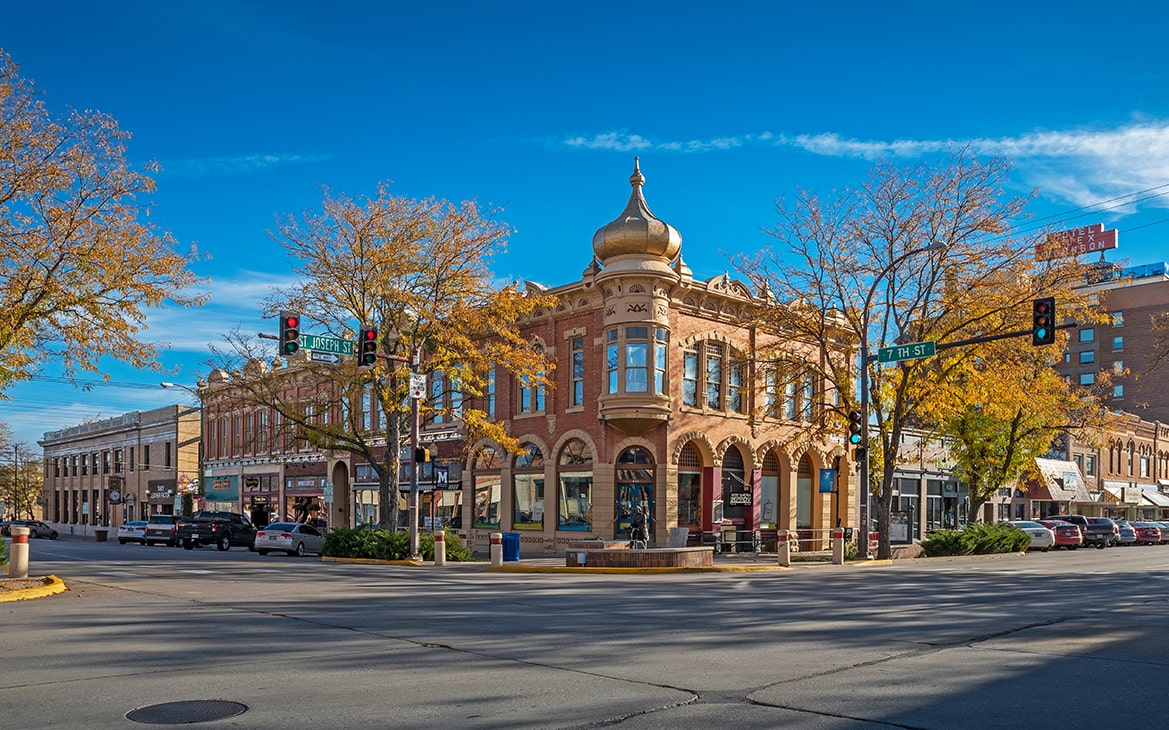 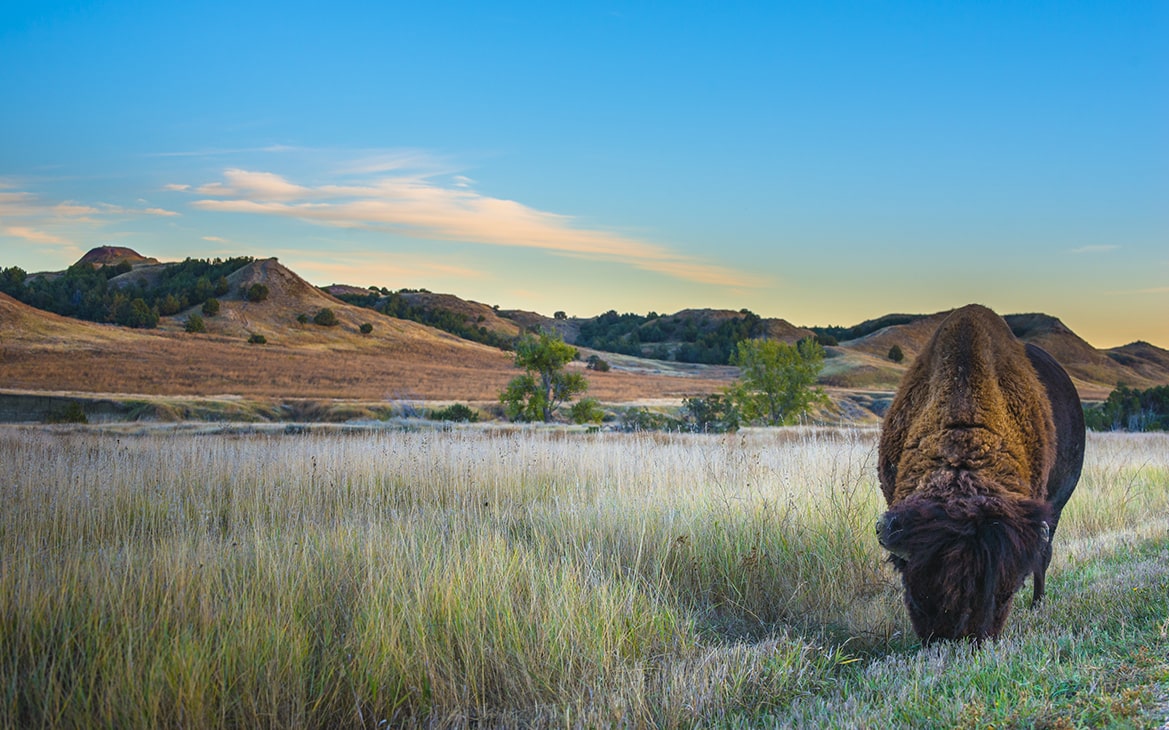