Texas ranks 38th with a high population density and land area in the south-central United States. A review of the state depicts it is the second largest in the country: both population-wise and inland. It’s nicknamed “Lone Star State,” which was influenced by the fight for independence from Mexico. While all these may seem interesting, there’s a lot more to learn about this place.

In history, Texas had tensions with Mexico over sovereignty on its journey to being an independent state. The famous 1836 battle at Alamo, when defending San Antonio, led the region to become an official Republican state.

On December 29, 1845, Texas became a part of the United States. The news of the acquisition of statehood played a major role in increasing its population as more diverse cultures migrated into the area.

It relied on slave labor as means of economic stability until the oil boom in the 1900s. Such a turn of events attracted more business prospects and bought up a significant transformation to its economy. Low taxes and low cost of labor also contributed to its exponential growth rate.

Overall, there are 68 cities in the region, with Houston leading with a large population. Austin is the capital of the state and has its fair share of parks, river access, and great food from different cities.

The weather here has diverse climate patterns from arid to semi-arid in the west and humid in the east. The months of June to August are the most pleasant periods for tourist attractions.

Lone Star State also excelled in the Agricultural industry (rearing cattle and bison), energy, petrochemicals, aerospace, and biomedical sciences. The mid-20s century diversified its economy to the Tech space and has produced an ample amount of patent technology. Education comes with top priority as it receives generous funding from the Federal government.

It shares a boundary with New Mexico to the west, Oklahoma to the north, bounded to the south by the Red River, and Arkansas to the Northeast. Finally, besides the nickname, the state’s abbreviation is TX.

To determine the best state to live in, we compiled data from reliable U.S. agencies. Some of them are the United Health Foundation, the Bureau of Labor Statistics, and the Department of labor.

We sorted the data gathered and prioritized crucial metrics to be used as a yardstick. 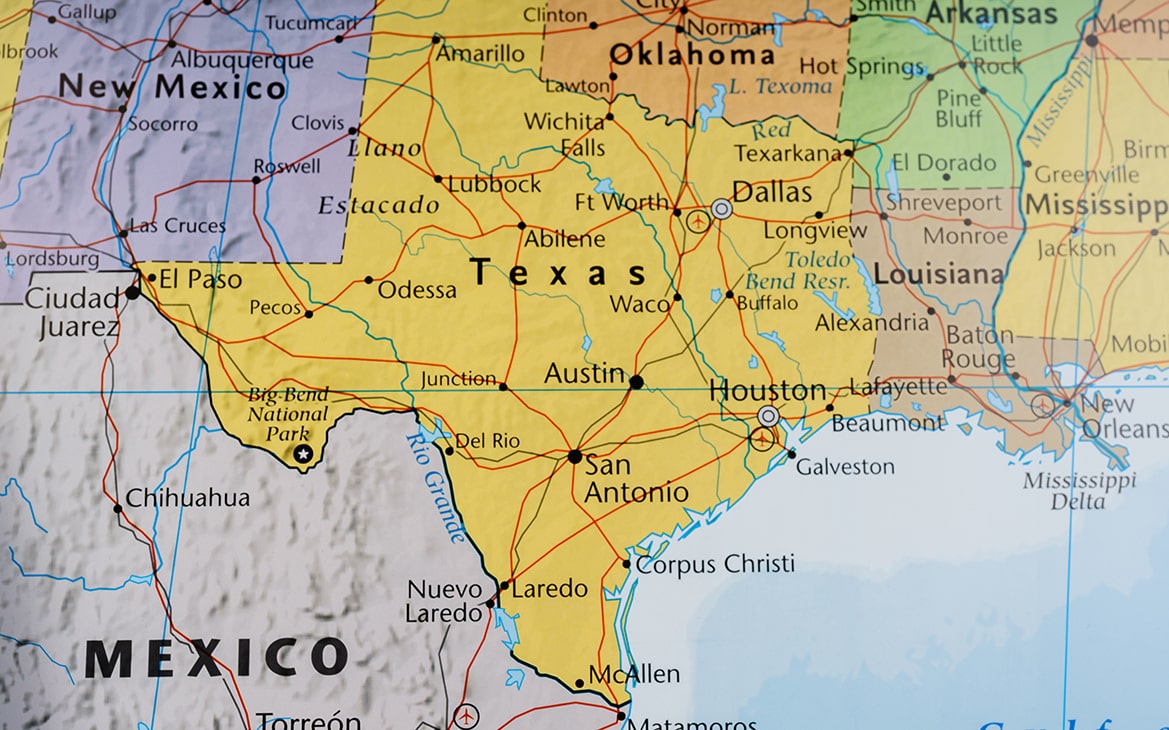 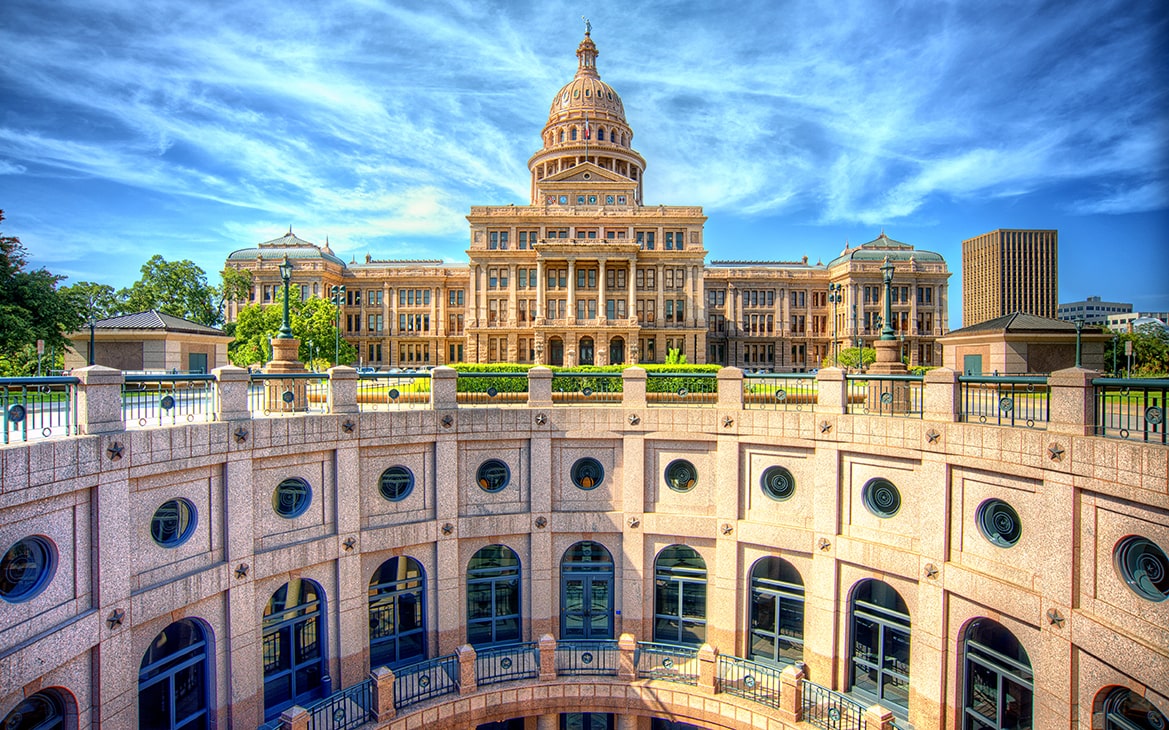 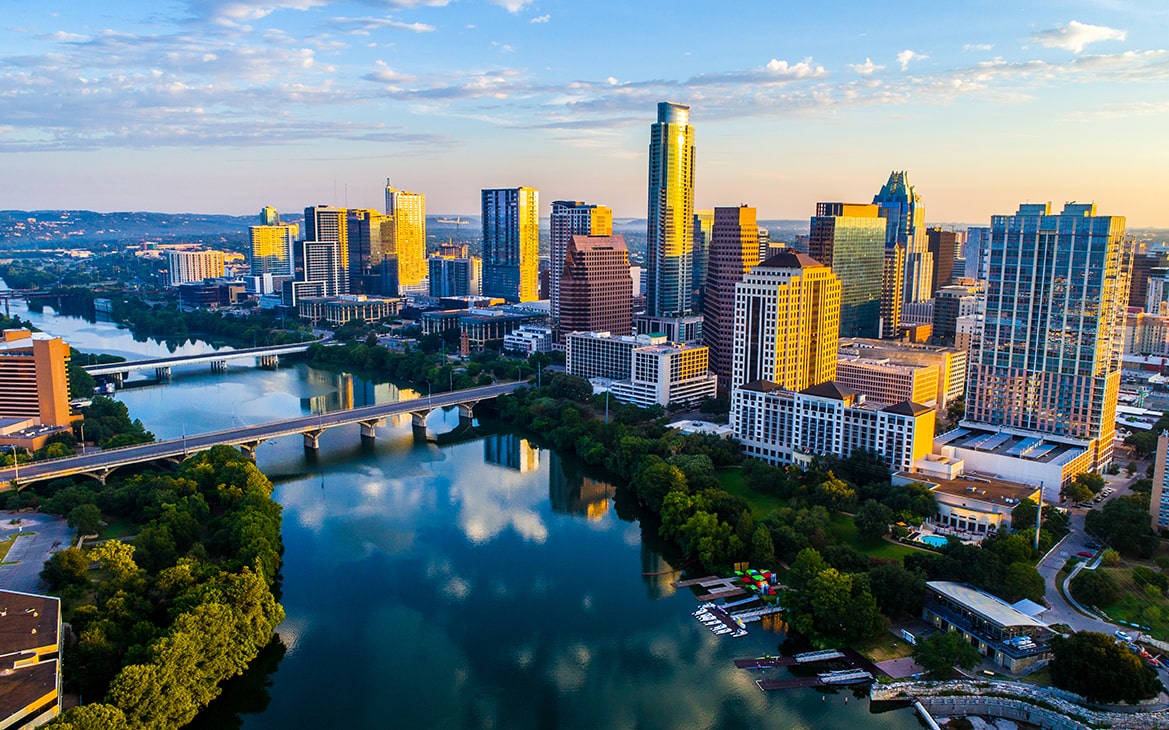 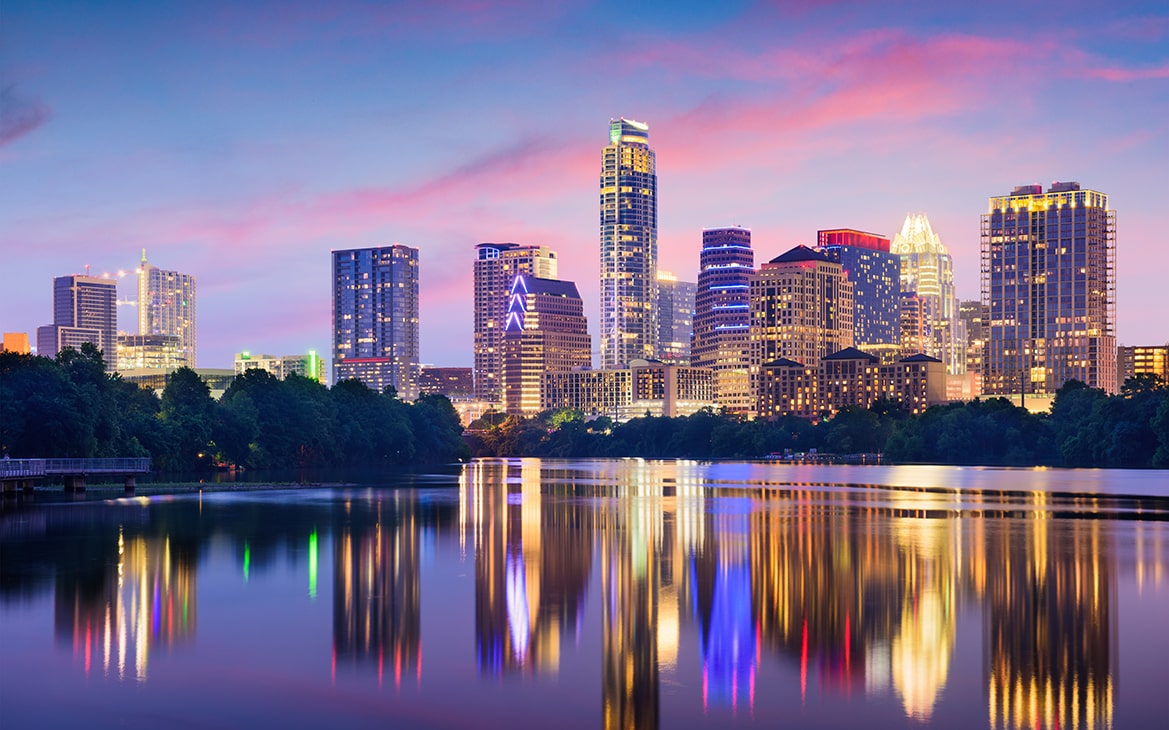 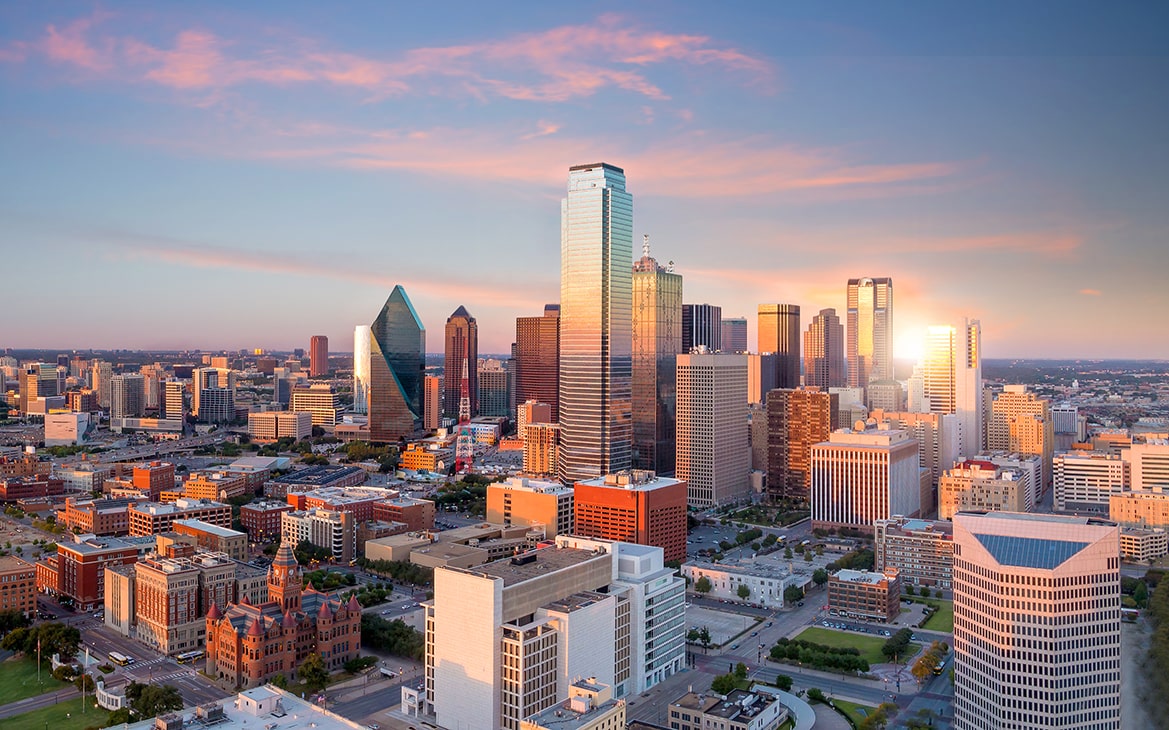 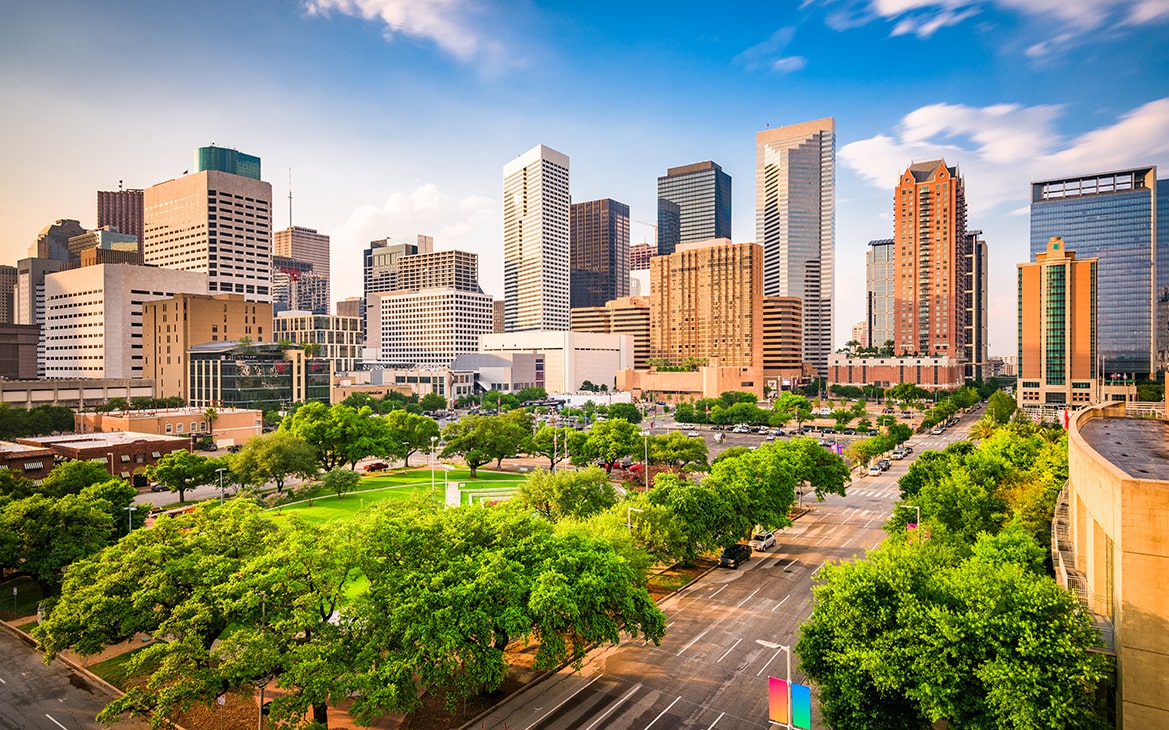 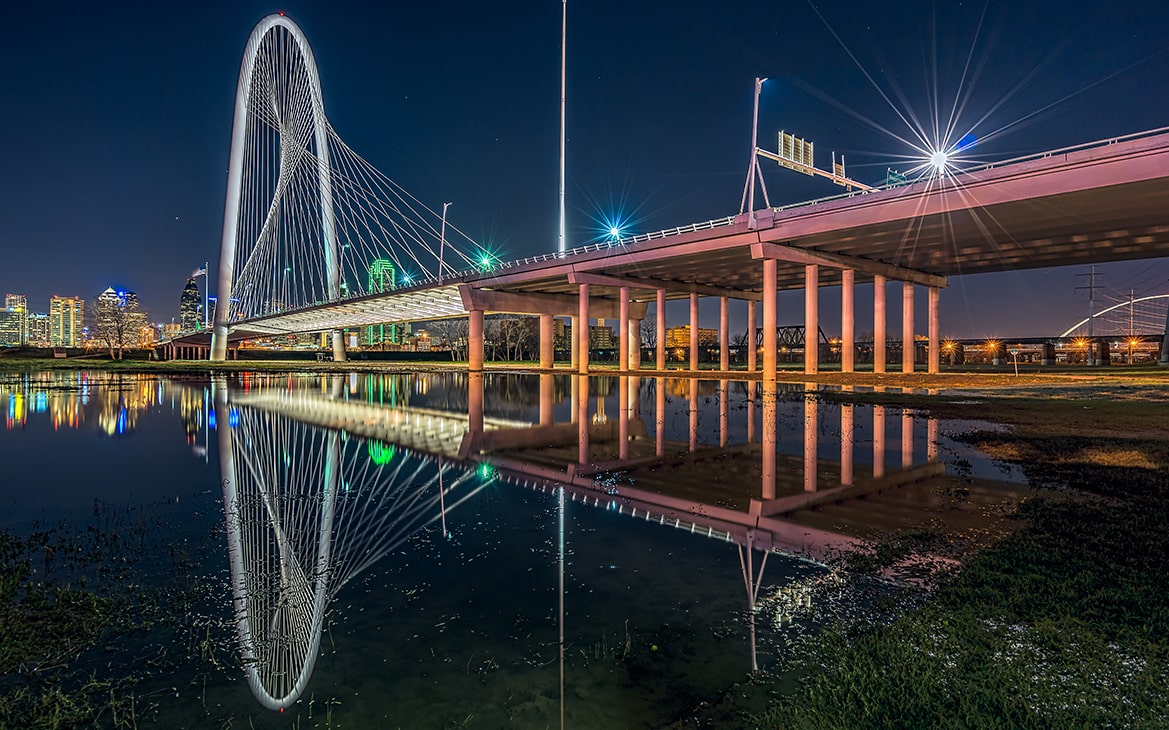 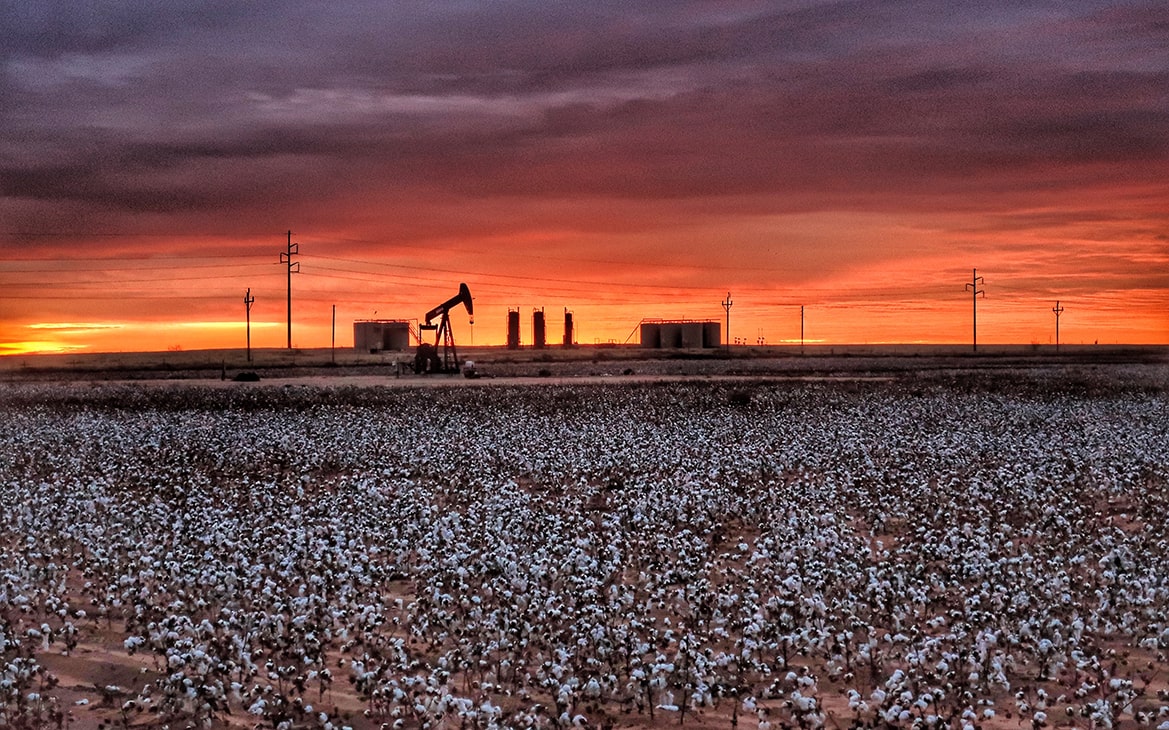 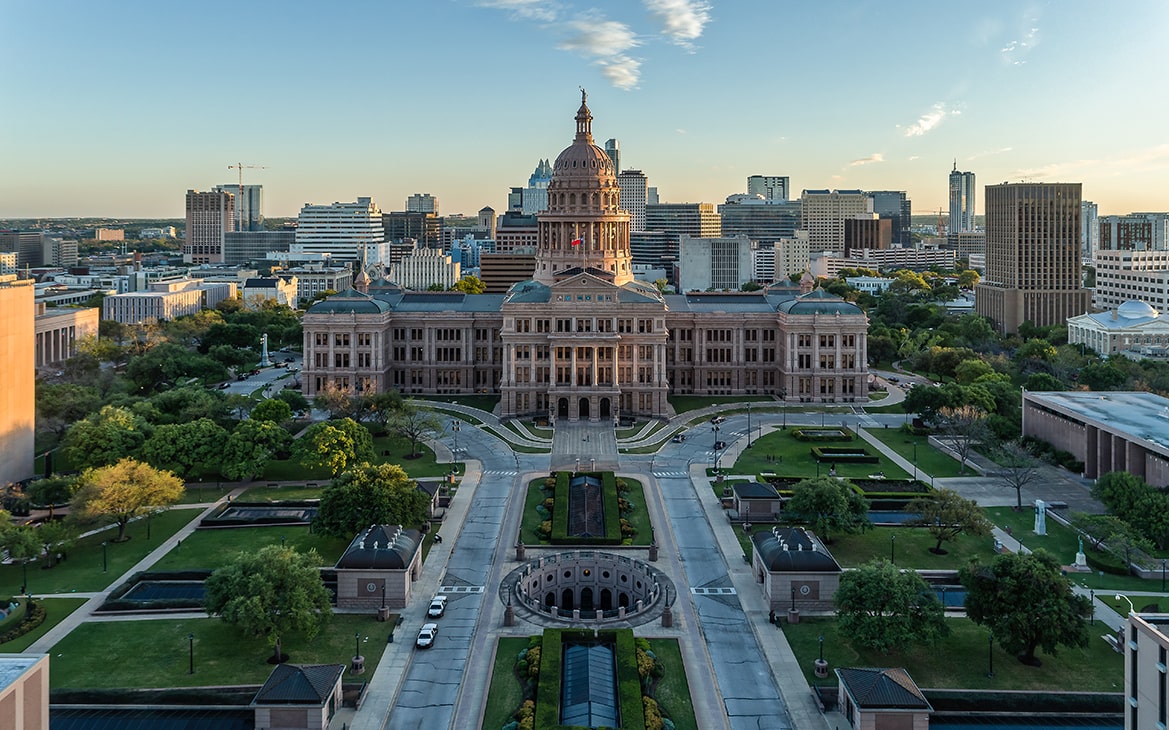 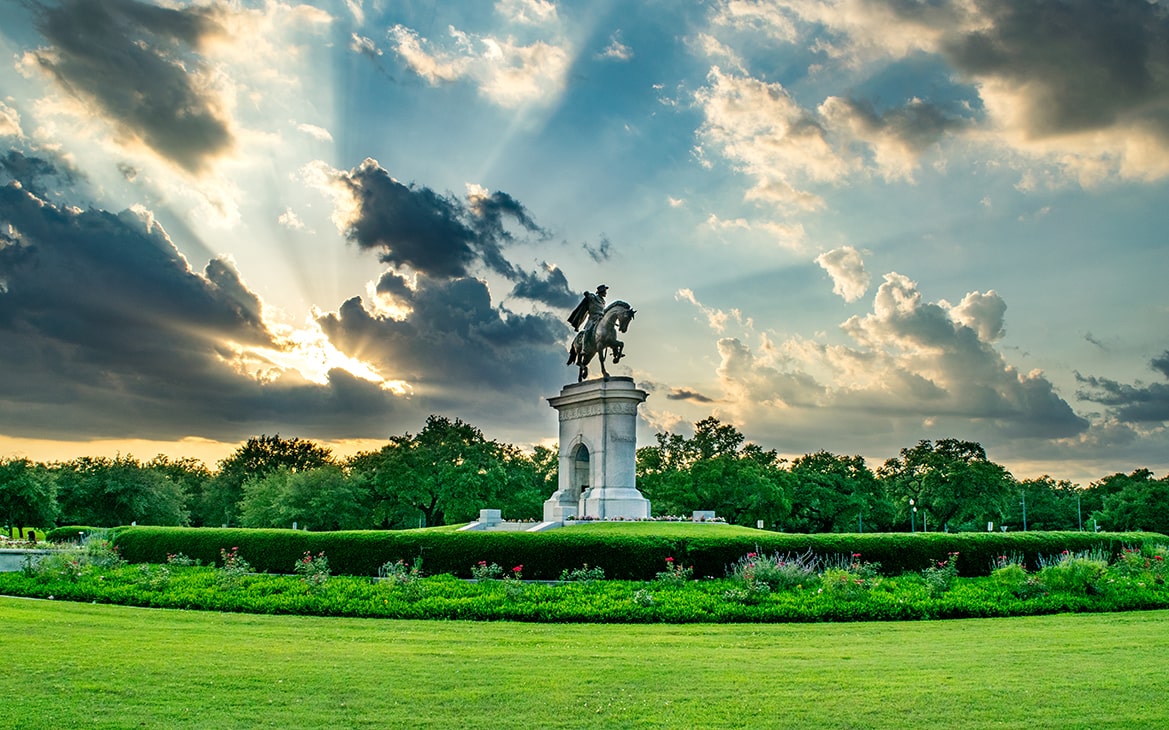