Bordered by Colorado, Wyoming, Idaho, Arizona, and Nevada, this state is completely enclosed by land in the American West. While it offers vast expanses of rolling plains and mountain peaks, Utah also has several populous cities with booming businesses. It’s home to a prominent Mormon community & one of the world’s largest LDS churches. Below are some more insights into this region.

Interestingly, Utah is the only U.S. state in which most of its residents are active church members. In this case, it’s the Church of Jesus Christ of Latter-Day Saints. It also has a relatively healthy business economy focusing on transportation, information technology, education, and tourism. The region is perfect for outdoor recreation and ecotourism.

In terms of healthcare and education, it ranks in the top 15. It’s also relatively low on the crime and unemployment scale, which is great. Unfortunately, this area has about double the industrial toxins, so its environmental rating could be much better.

Utah became a state on January 4, 1896, making it the 45th to join the Union. The land was first populated by the Ancestral Puebloans and Fremont people, a pre-Colombian group. Around the 1700s, the Navajo nation began to settle in the area, paving the way for other Uto-Aztecan tribes.

In 1847, the Mormon community settled here and opened the door for other pioneers to the American West. This decimated much of the Native American population.

There are several beautiful mountain peaks, including Kings Peak, the tallest mountain in the region, at 13,534 feet. The land encompasses sand dunes, pine forests, the Rocky Mountains, Great Basin, and Colorado Plateau.

Some of the most popular tourist destinations here include Little Cottonwood Canyon and Arches, Zion, Bryce Canyon National Parks. There are eight national monuments here, including the Grand Staircase-Escalante, Timpanogos Cave, and the Rainbow Bridge. The weather is diverse, much like its natural environment.

After compiling data from the United States Department of Labor, Environmental Protection Agency, and other national resources, we could determine the top U.S. states to live in.

We sorted through critical findings, such as health outcomes, poverty rates, crime levels, and unemployment forecasts, and census data to find the best places to call home in the USA 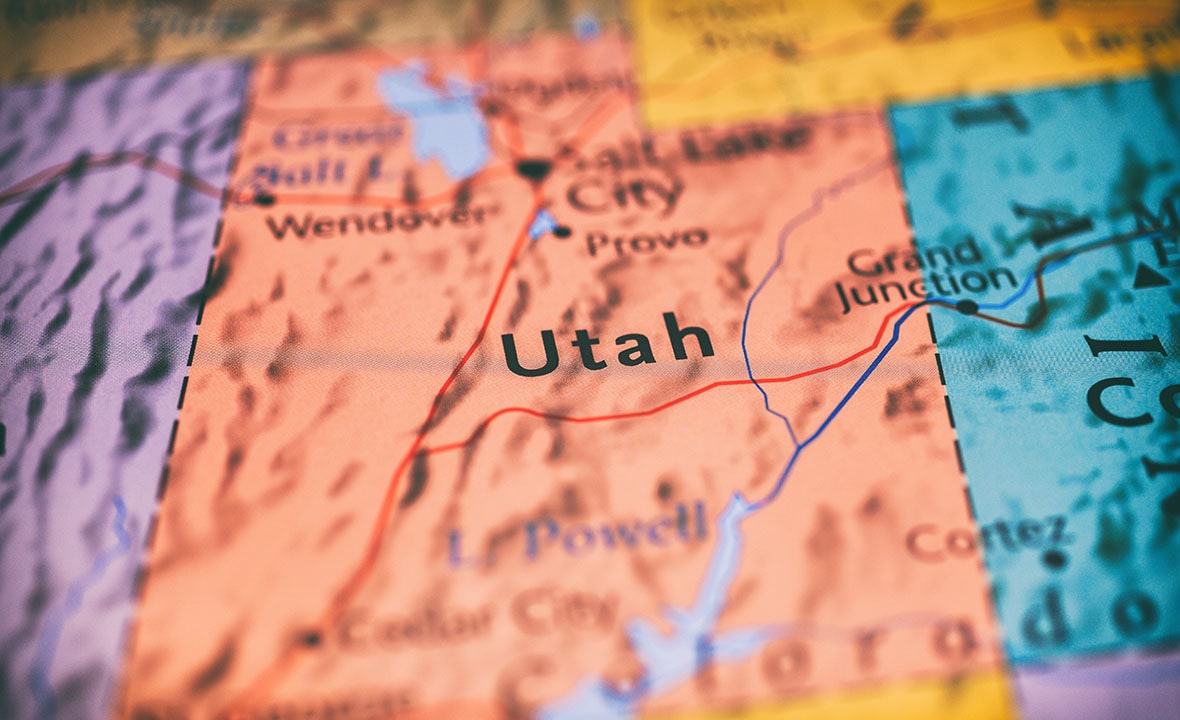 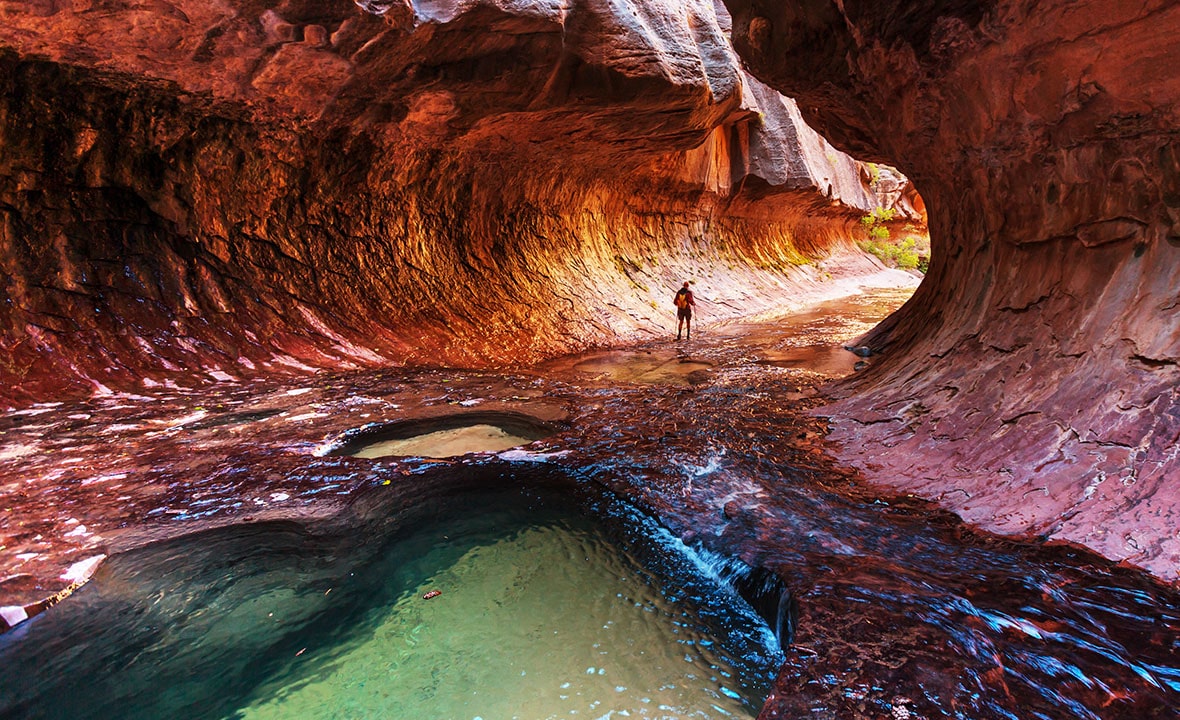 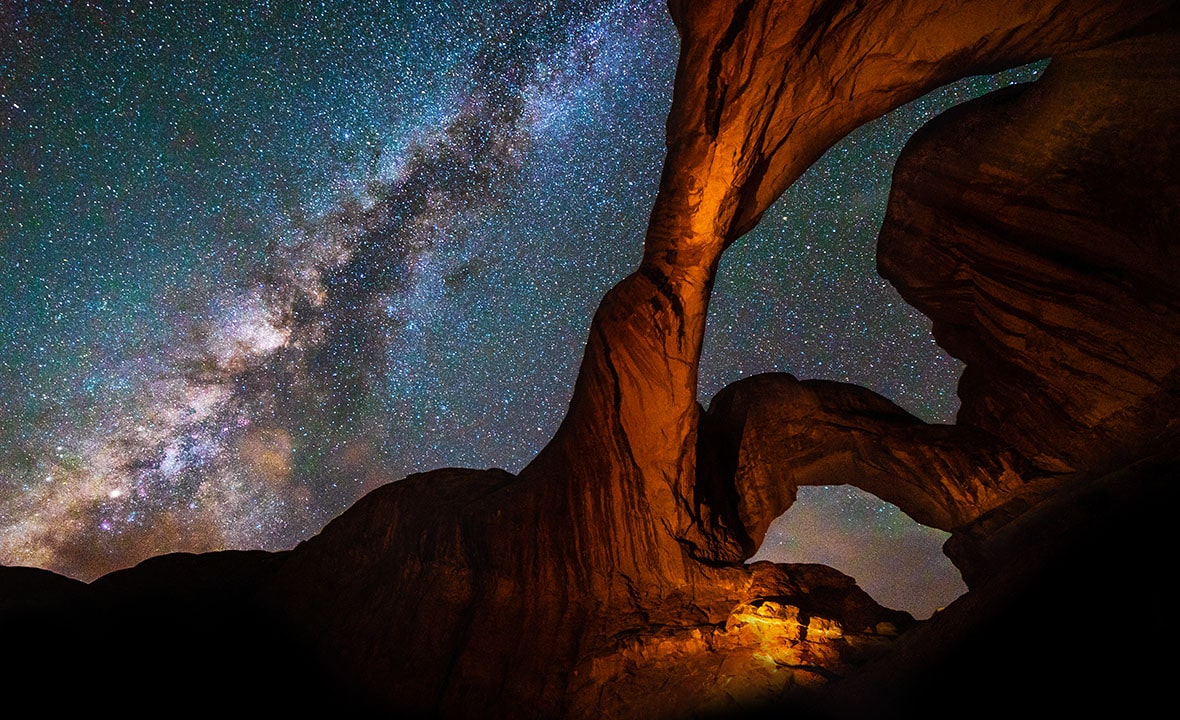 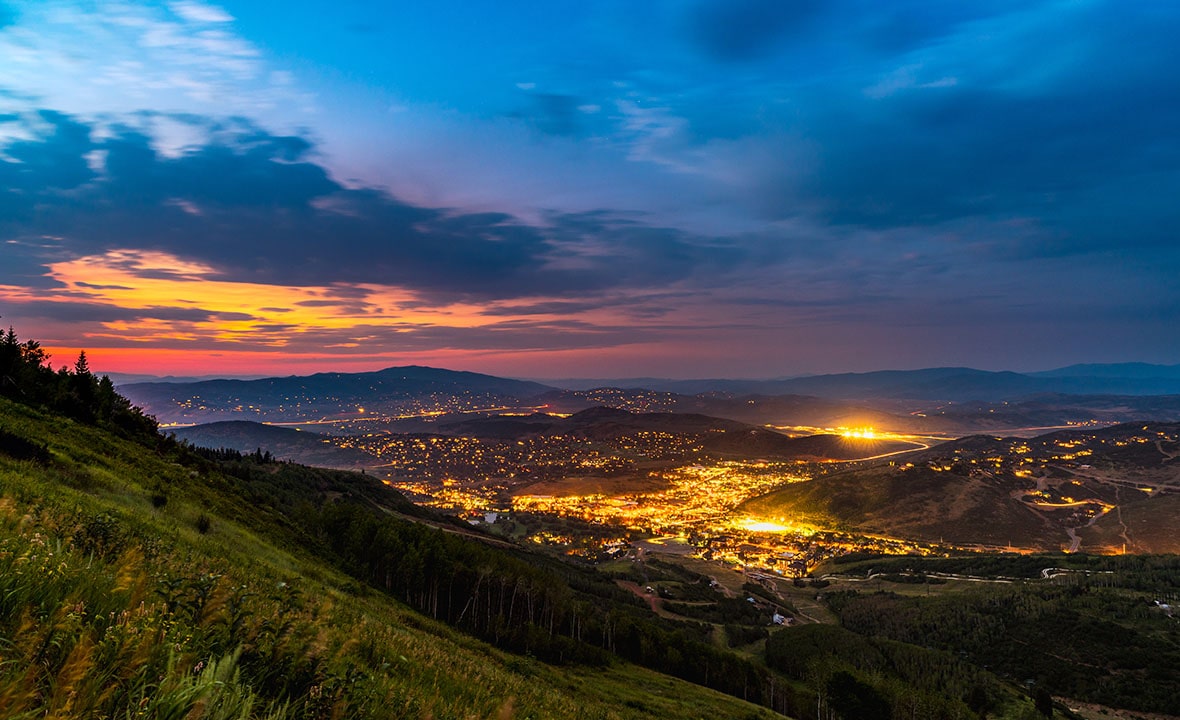 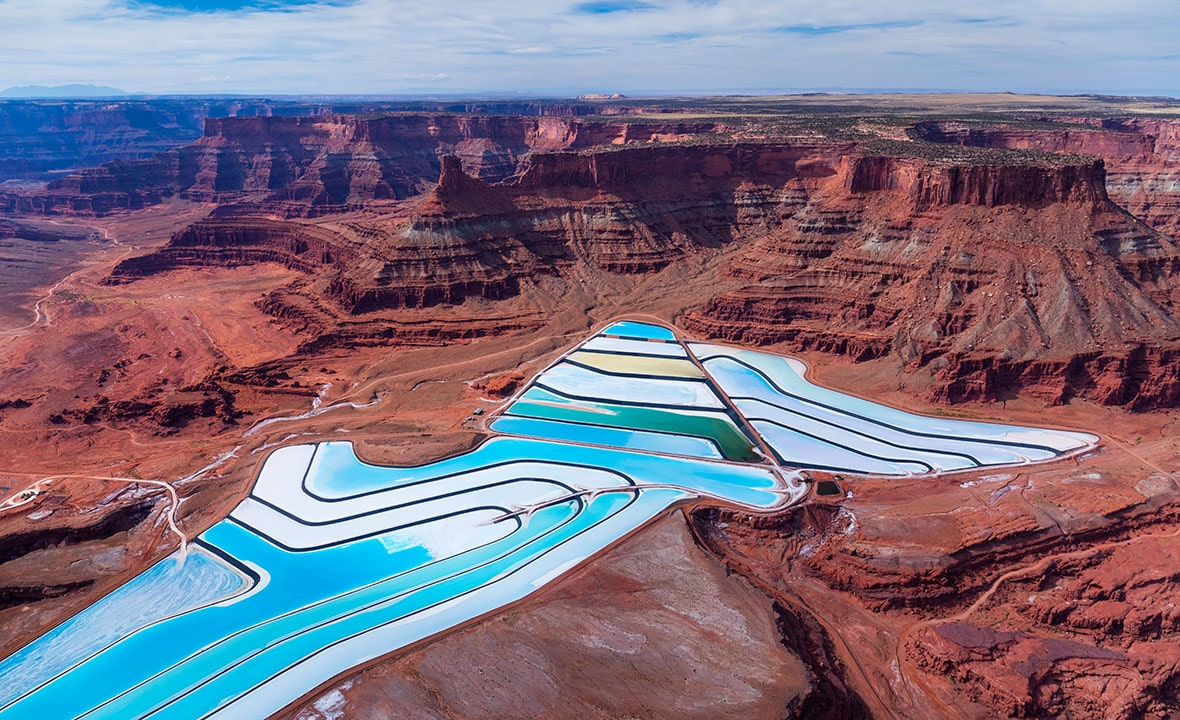 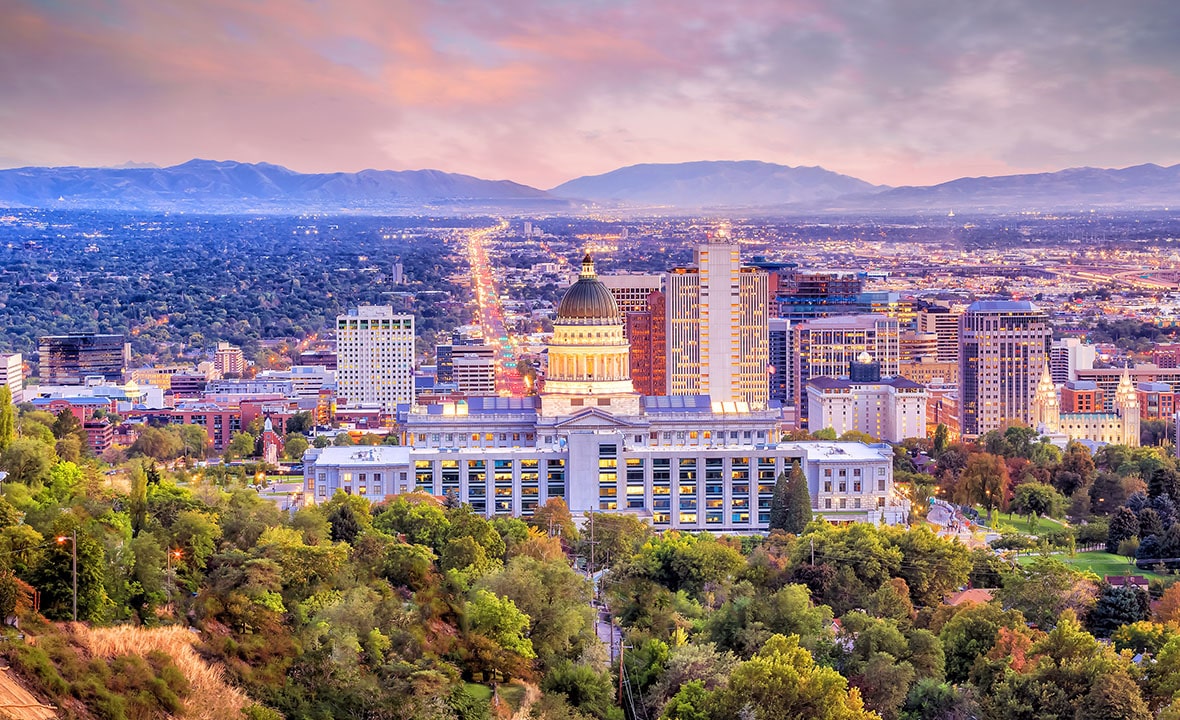 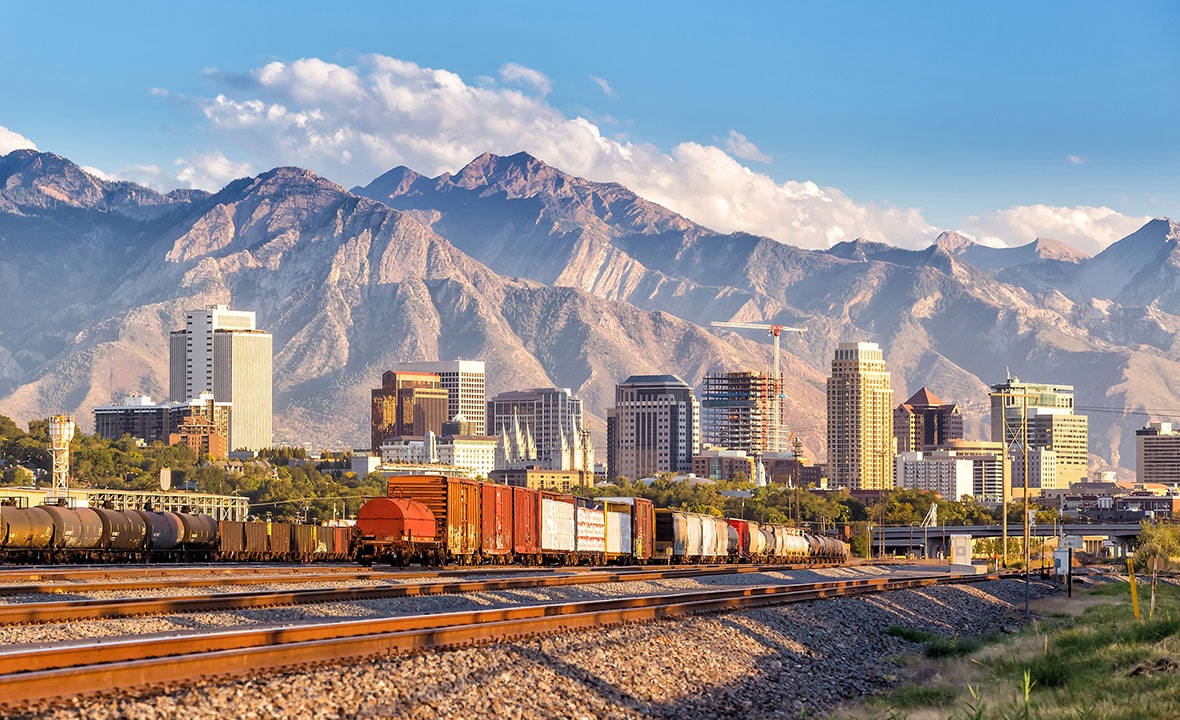 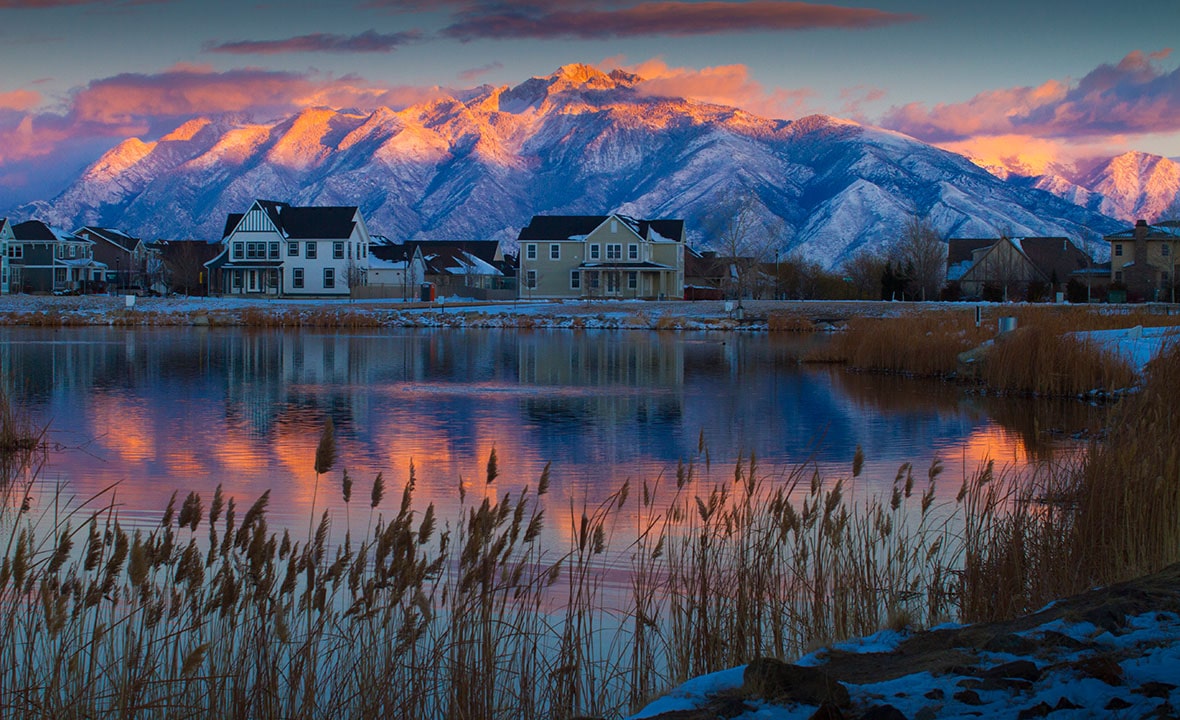 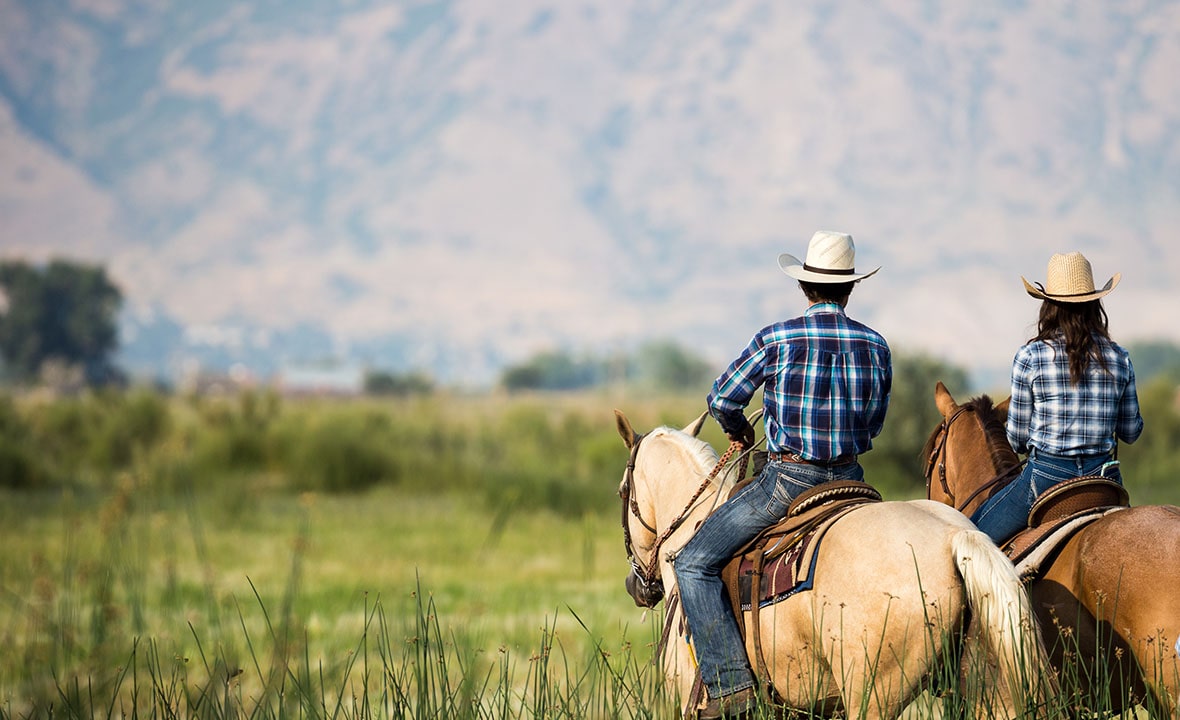 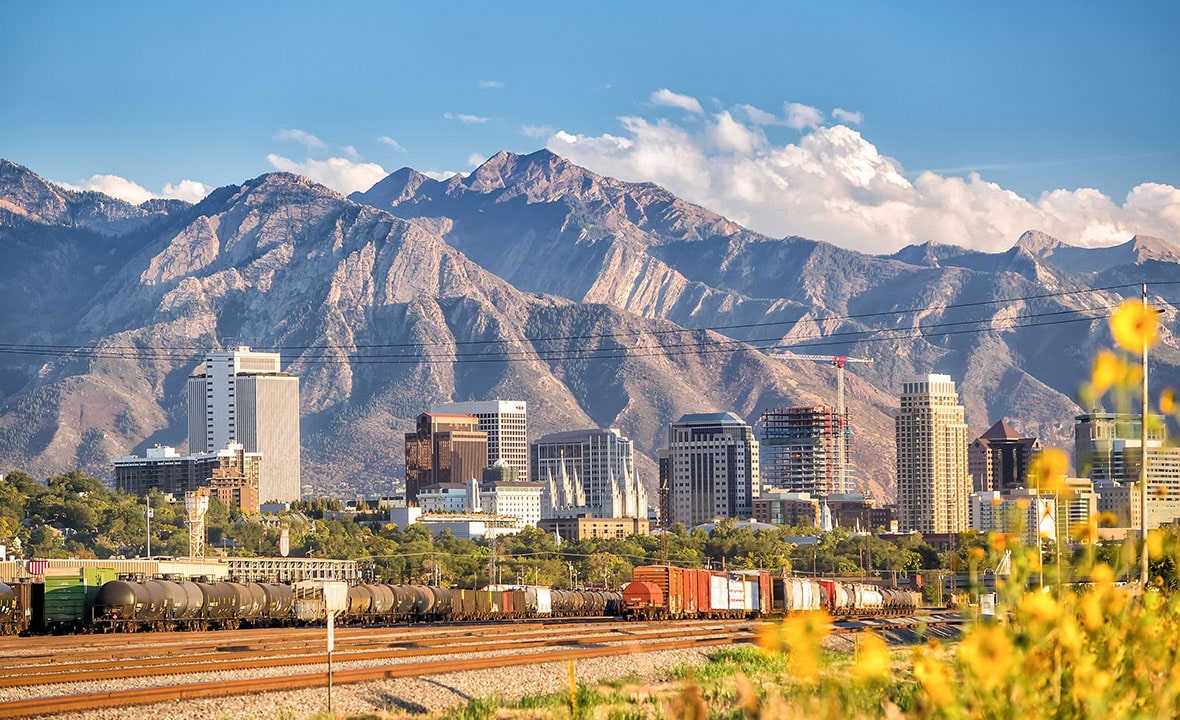