Virginia is in the Mid-Atlantic region of the United States. From here, it’s quite easy to get to major metropolitan cities such as Washington, DC, and Philadelphia. At the same time, it’s close to beautiful natural areas of the United States like the Atlantic Coast and the Appalachian Mountains. They say ‘Virginia is for lovers,’ which is due to its beaches and serene bodies of water. It’s become one of the most iconic tourism slogans ever!

During the colonial era, there were several European expeditions to this area, but on June 25, 1788, Virginia became the 10th state to join the Union. Local residents were pivotal to the writing of the United States Declaration of Independence. It was James Madison who wrote the draft of the Virginia Plan in 1787.

Several indigenous groups have lived in the land that encompasses this region. These include the Powhatan, the Algonquian people, the Siouan, and the Iroquoians.

The weather here is somewhere in the middle; it can get humid, but the mountainous areas tend to be cooler. The native habitats and species are influenced mainly by the Blue Ridge Mountains and the Chesapeake Bay. Here, 36% of residents live in the Baltimore-Washington metropolitan area.

The geography is full of beautiful bodies of water. Over 3,000 square miles of the region are made of water. The Chesapeake Bay separates part of the state; two counties are located on the Eastern Shore peninsula. Several rivers flow into the Bay, including the Potomac.

The top tourist destinations here are some of the most beautiful in the United States. These include Colonial Williamsburg, Shenandoah National Park, Mount Vernon, and Charlottesville.

To find the best American states to live in, we looked at the data from various sources, such as the National Census Bureau. This helped us rank different metrics such as crime, unemployment, average income, the job market, health, and more. Check below to see each critical point and research more insights like median home values, education levels, and environmental ratings. 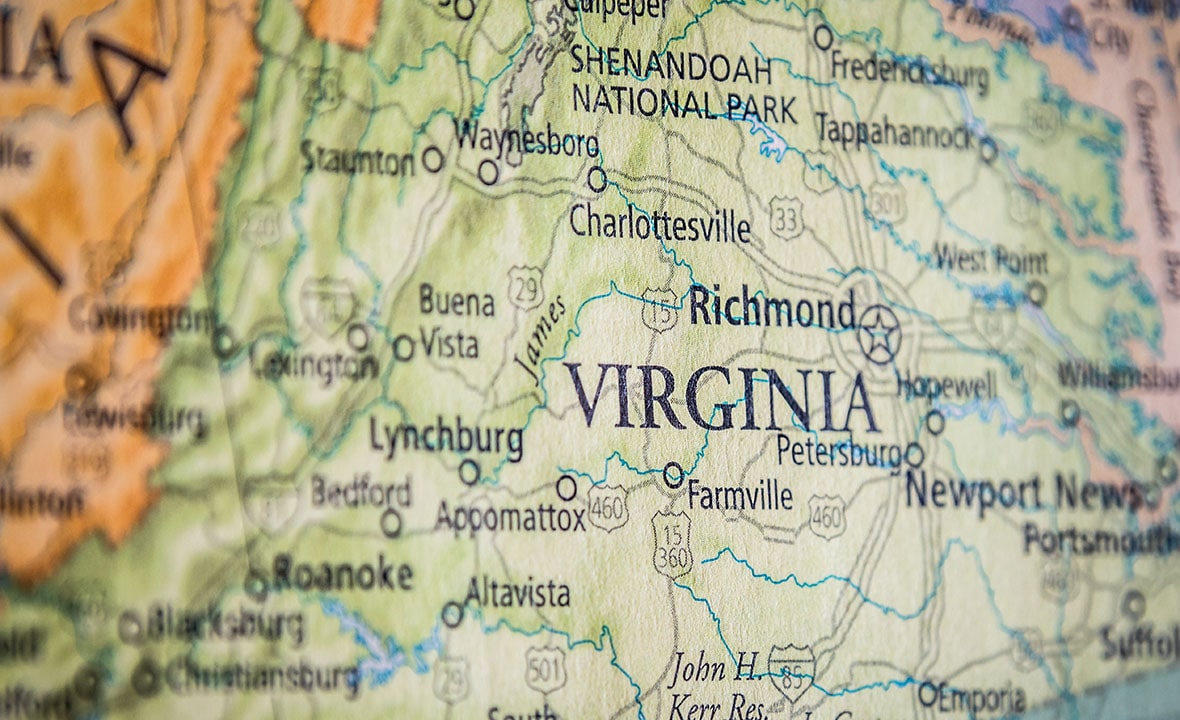 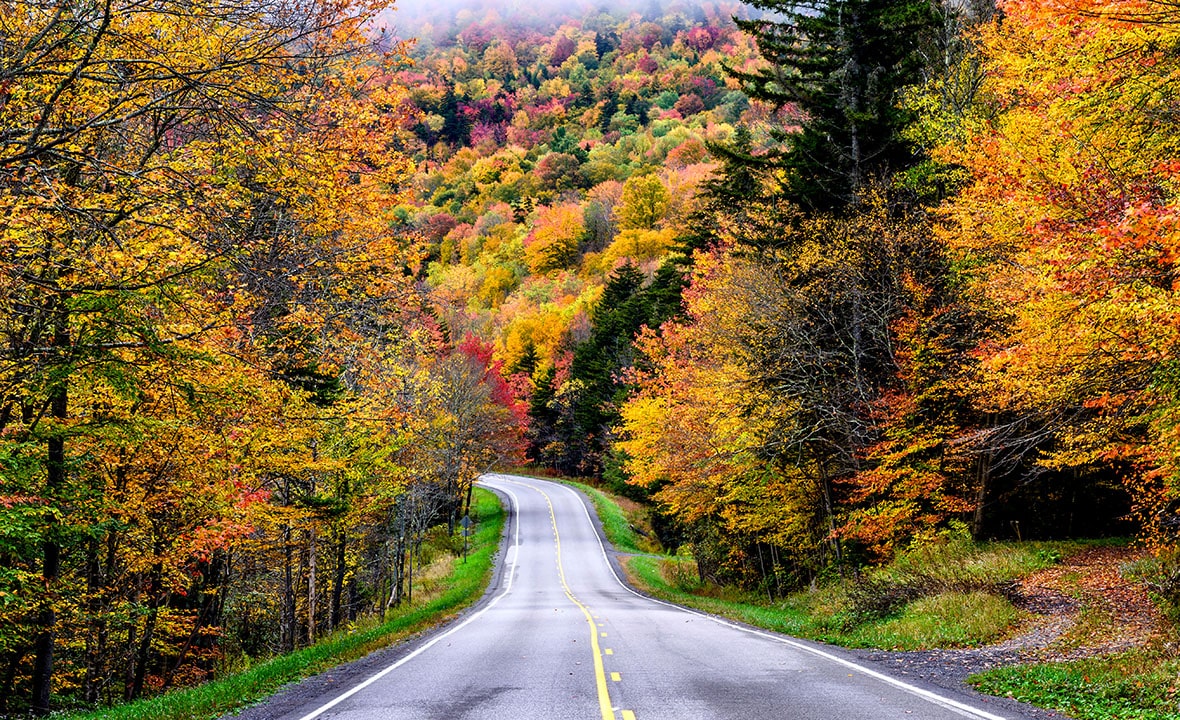 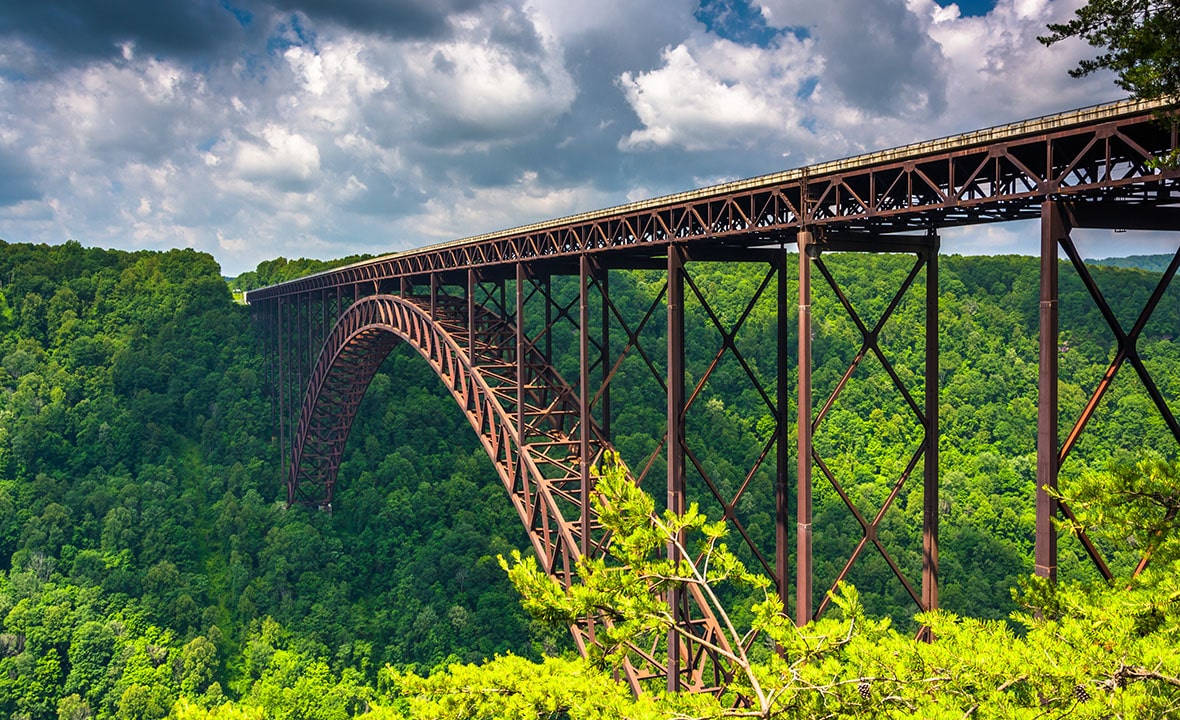 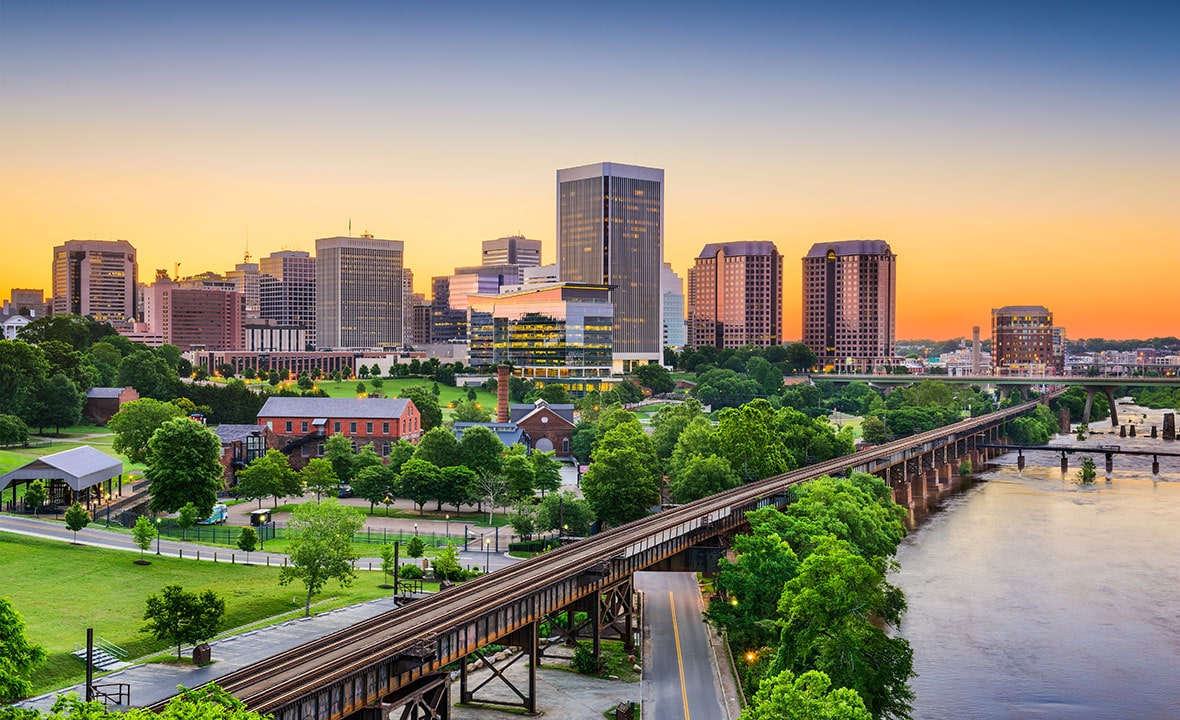 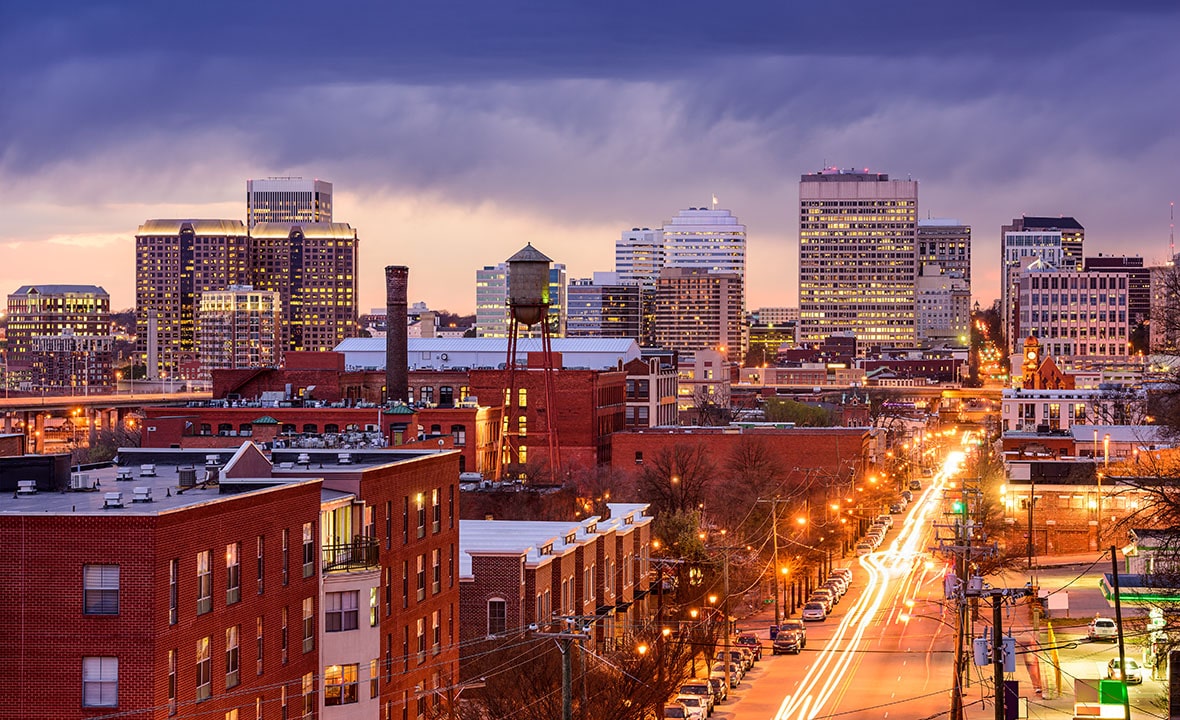 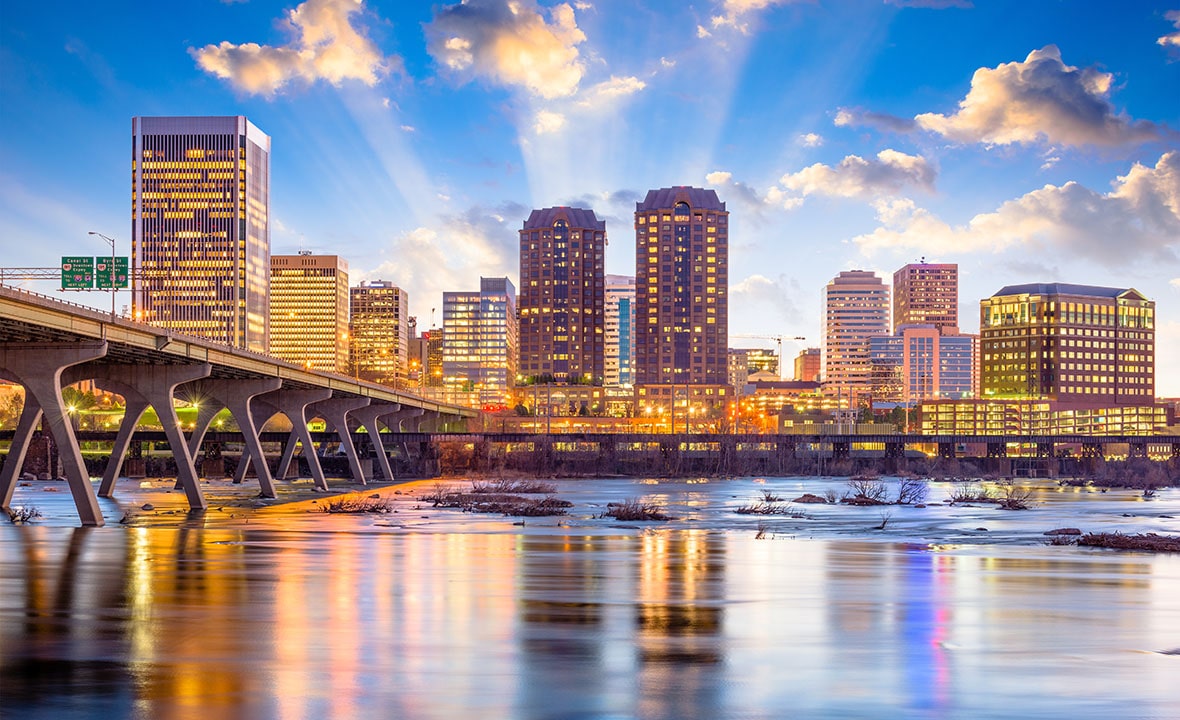 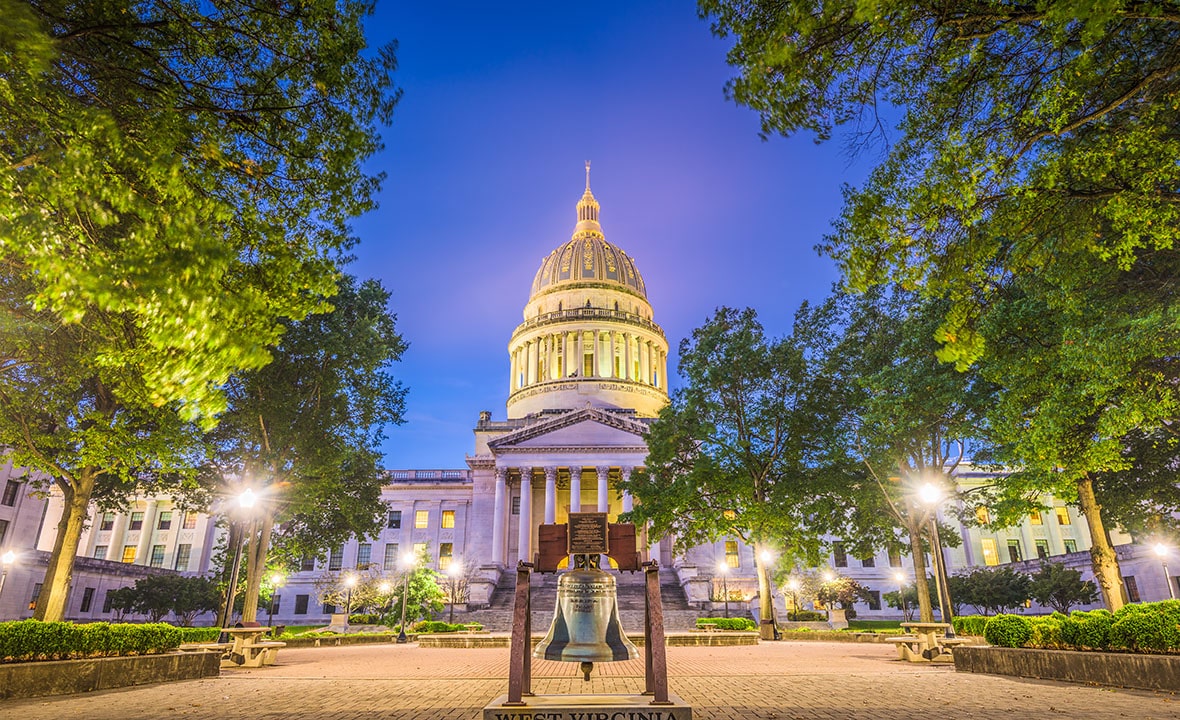 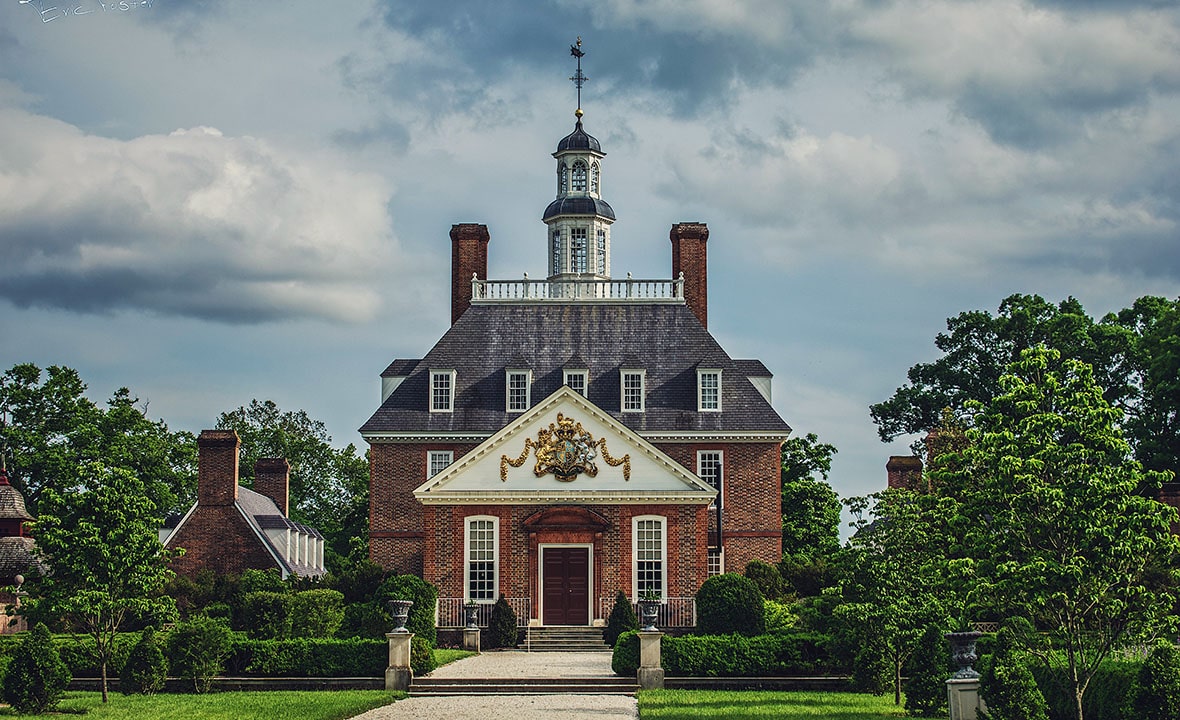 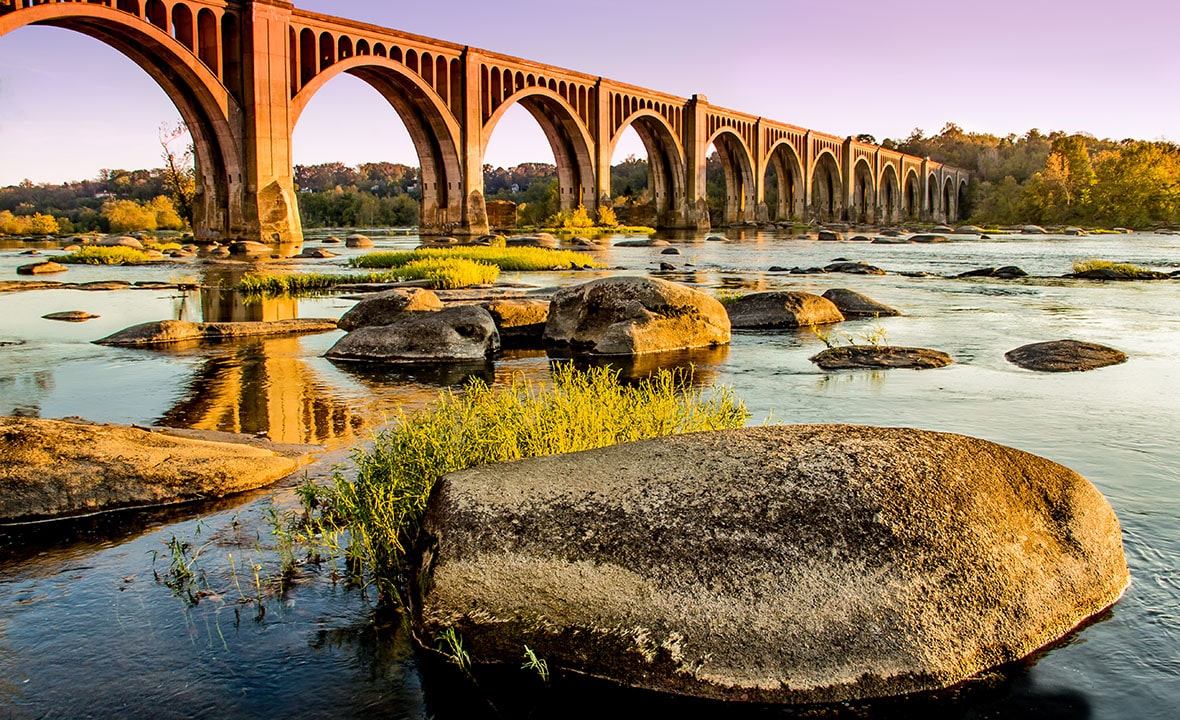