It is one of the most populous and largest states of the United States. It has over seven million citizens and 71,362 square miles of area. This region is often confused with the USA’s capital, so that’s why people usually call it the Washington state to make a difference between both terms. There are many reasons why this province is in position #6 on our list. This guide provides some of the most relevant and interesting facts about Washington, including its history, geography, and other resources.

Washington (the abbreviation is WA) was founded on November 4th, 1861, and the state name was inspired by the first president in the history of the nation, George Washington. This region covers the northwest area of the country and shares borders with the Pacific Ocean, British Columbia to the north, Idaho to the east, and Oregon to the South.
Its most populous and largest city is Seattle, which is also considered one of the country’s fastest-growing cities. The capital city is Olympia. The most important industry in the region is agriculture, which consists of $9.5 billion of the state economy.

However, this province also has other leading industries such as tourism, aircraft, hydroelectric power, and technology. Although Seattle is not considered a tech hub in 2021, according to Business Journals, it still has many robust computer software companies such as Microsoft and Amazon.

When it comes to agriculture, this territory is the largest producer of apples in the United States. This region also has a leading Lumber production, a hard/softwood used in furniture and heating processes. However, people can also see that this area is rich in other plants like white and ponderosa pines. Most of the land area in the territory is covered by forests.

The black-tailed deer is one of the most common animals in the region, and they inhabit the Olympic National Park. There are also other animals like bobcats, grey wolves, and cougars. An interesting fact about this region is that it has more glaciers than all the other states combined.

The climate varies depending on the zone. In the north, there is semi-permanently high and low-pressure weather. There is a Mediterranean climate in the west, and it’s dry on the east with the mountains.

Keep in mind that all the information in this guide comes from trustworthy resources like governmental sites, the Bureau of Labor Statistics, the FBI, and the United Health Foundation. All the data was carefully selected to describe the most meaningful and accurate information. It mostly represents the vital metrics that outlined a list of the best states to live in. 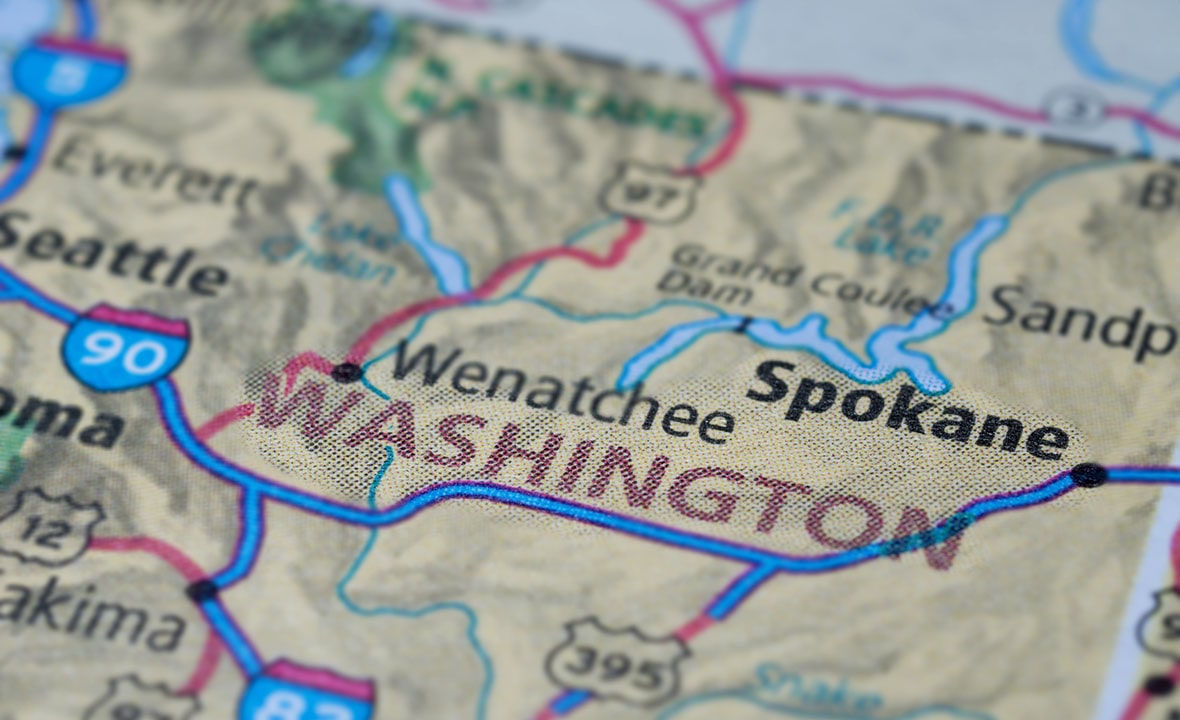 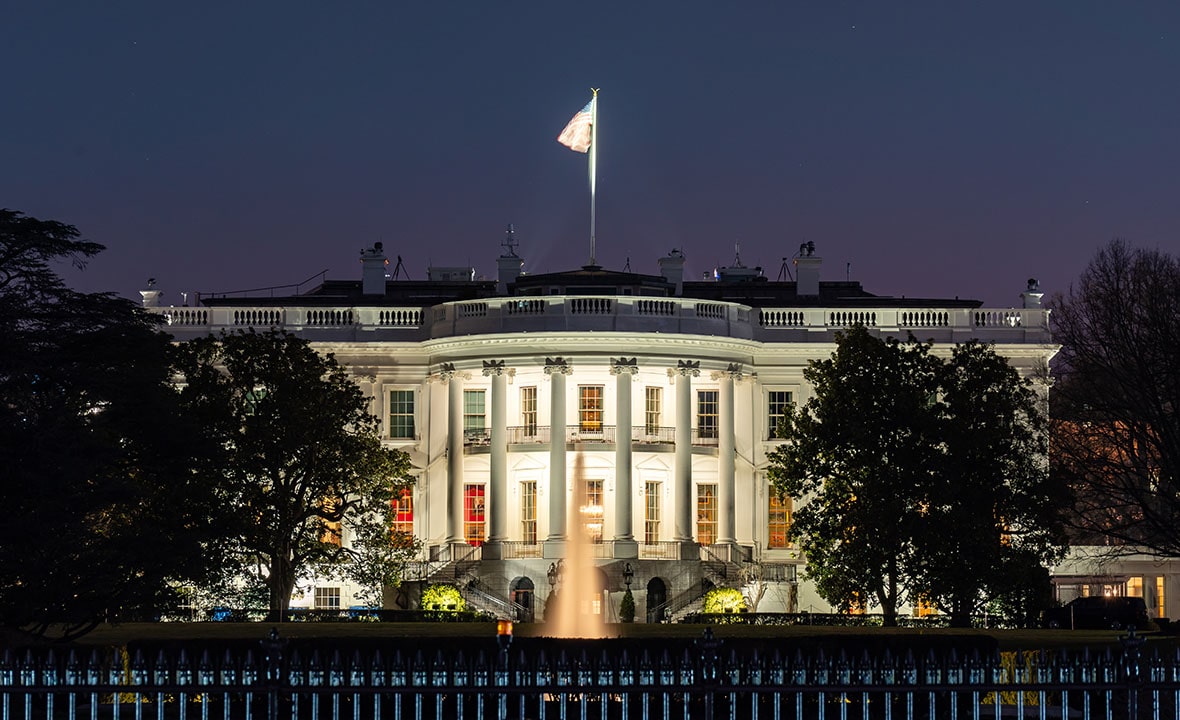 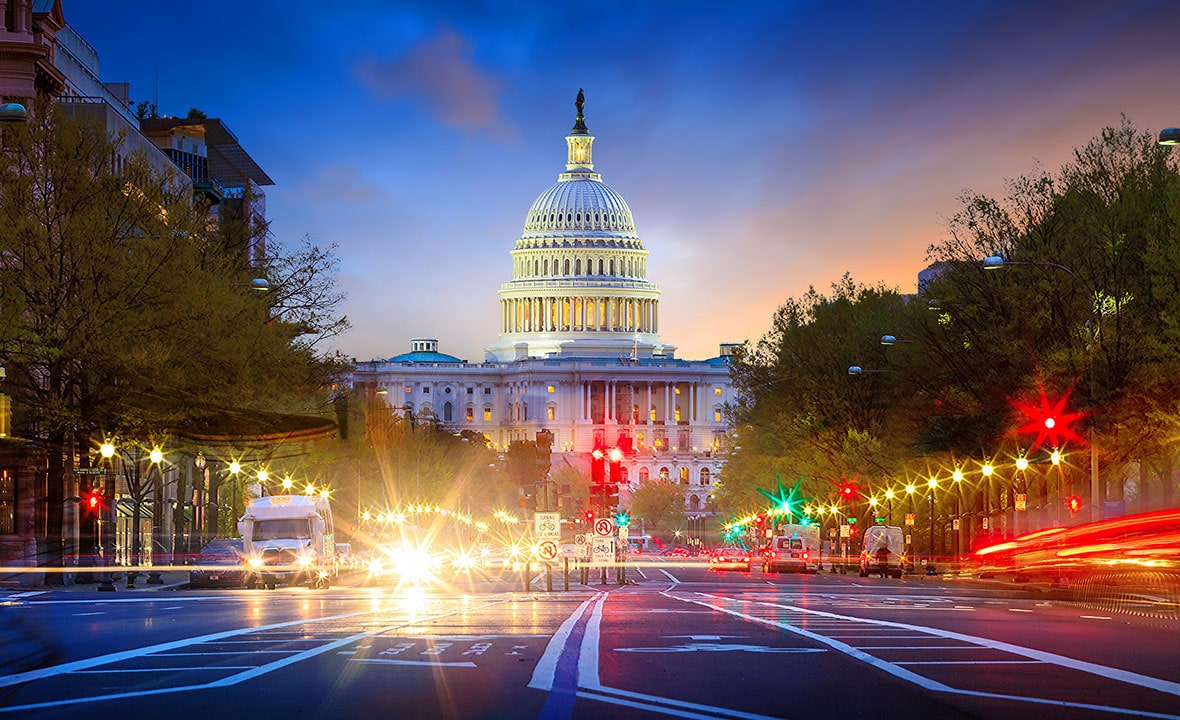 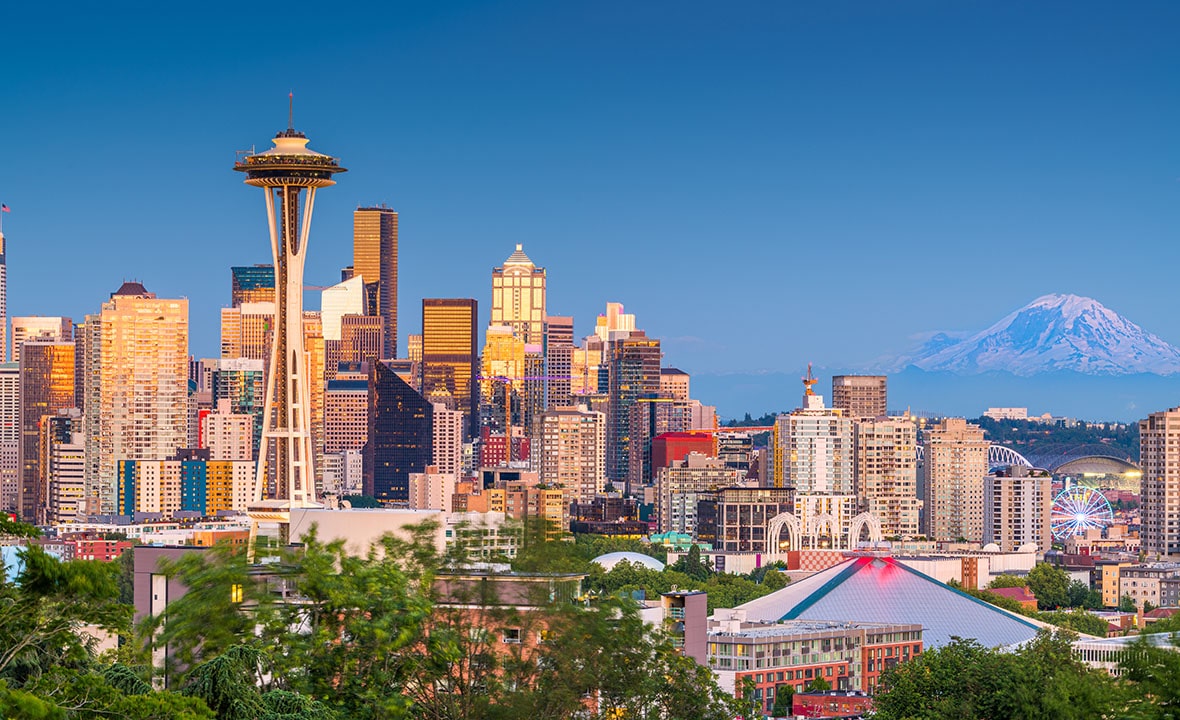 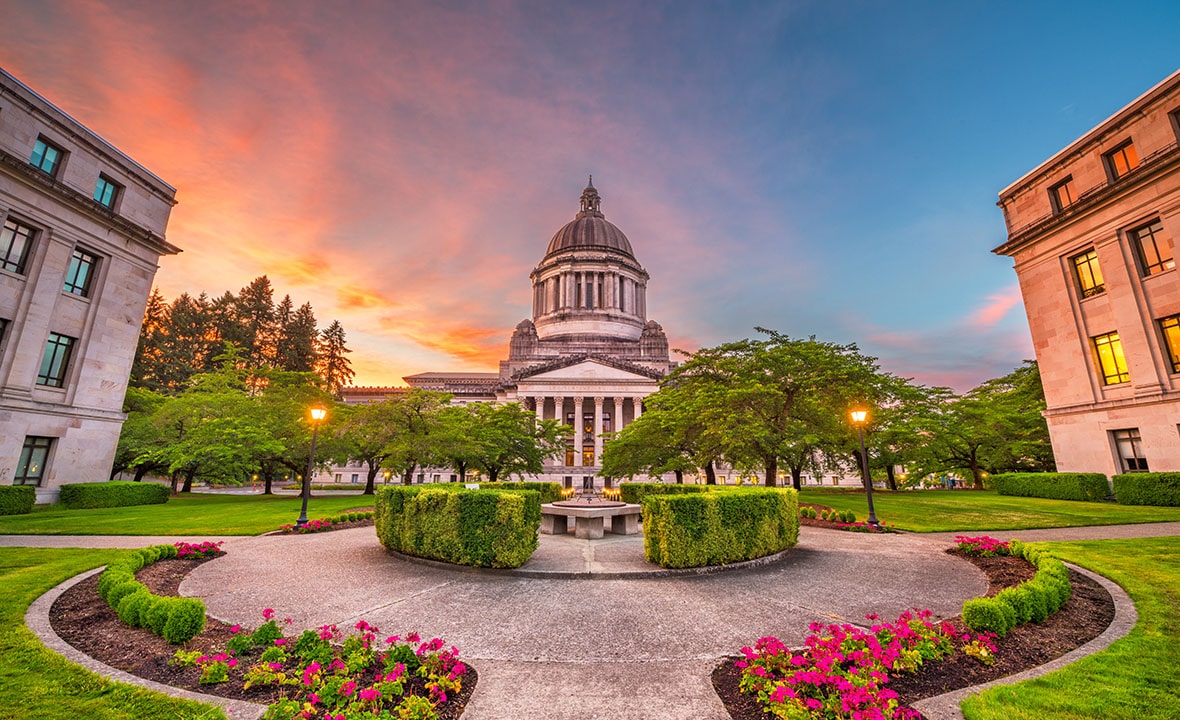 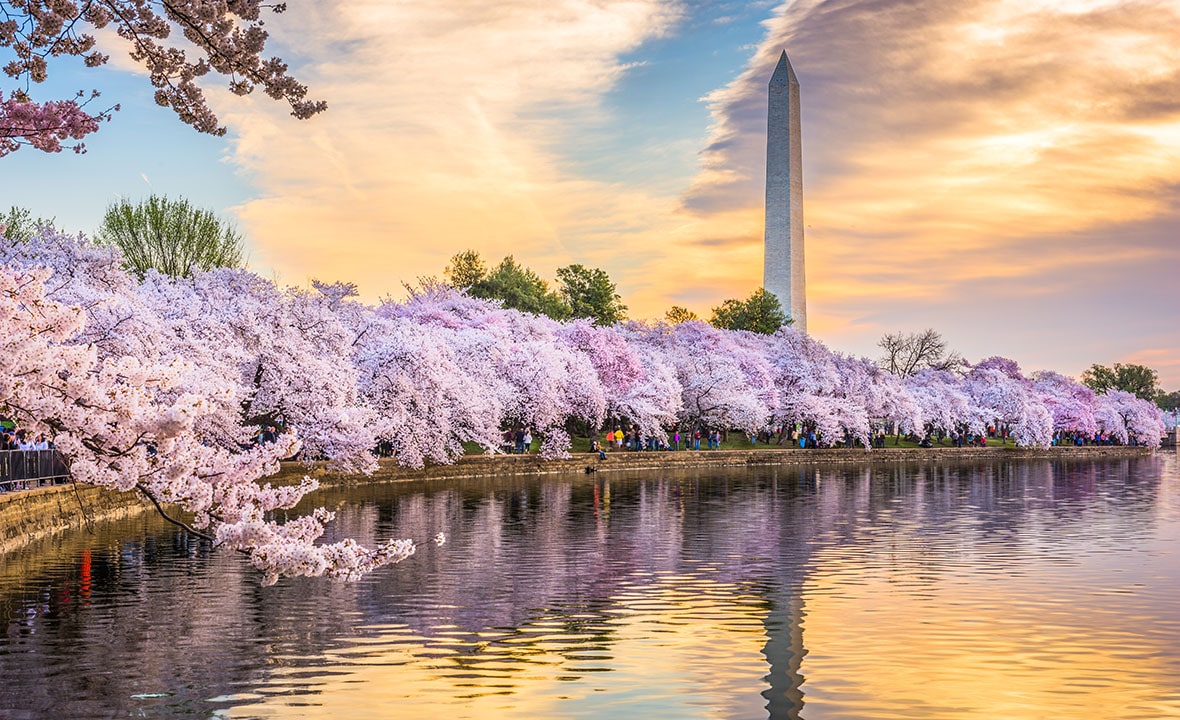 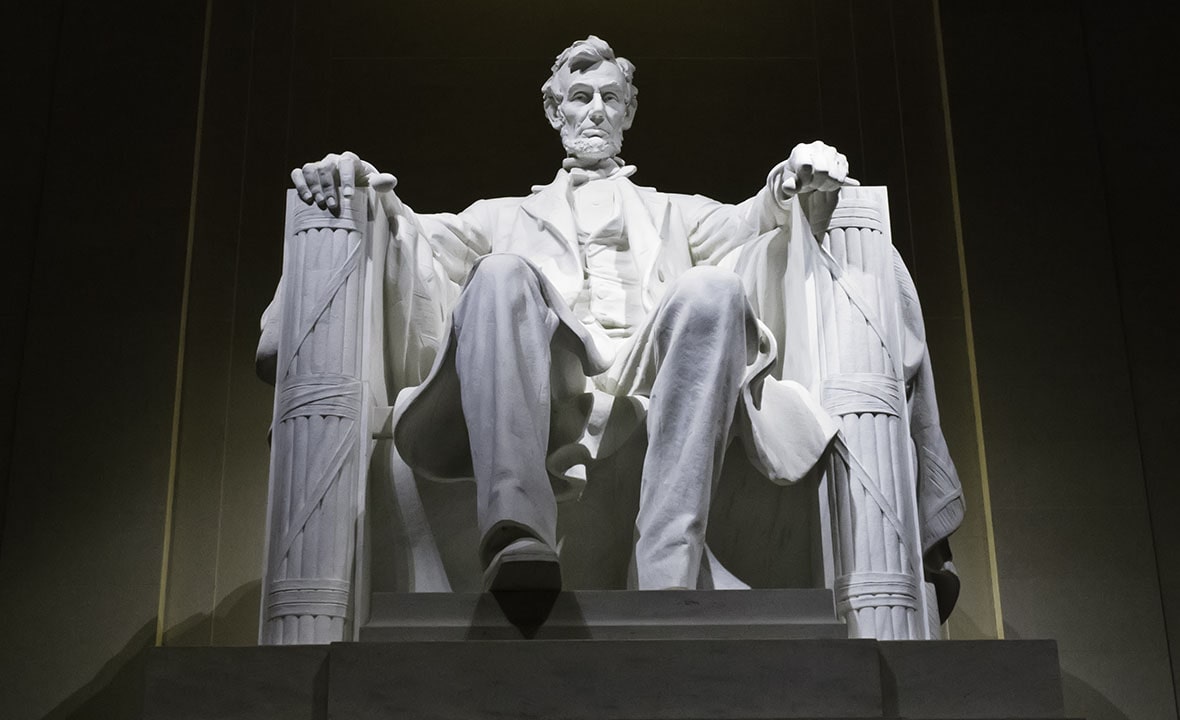 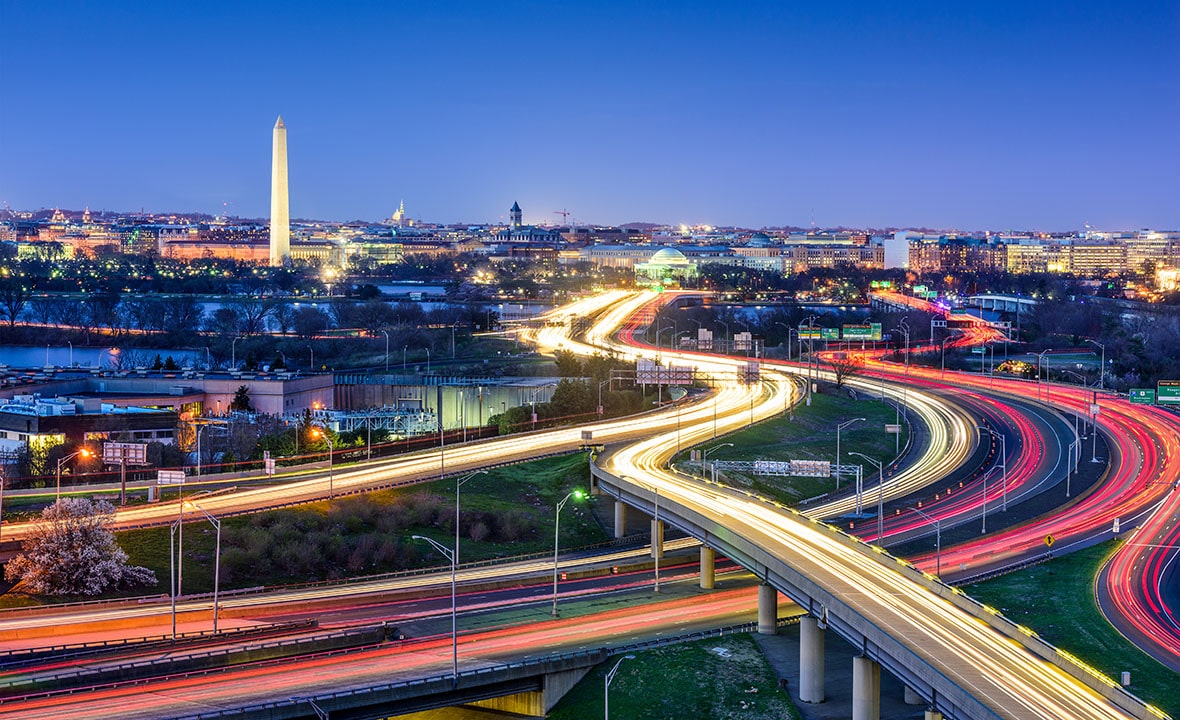 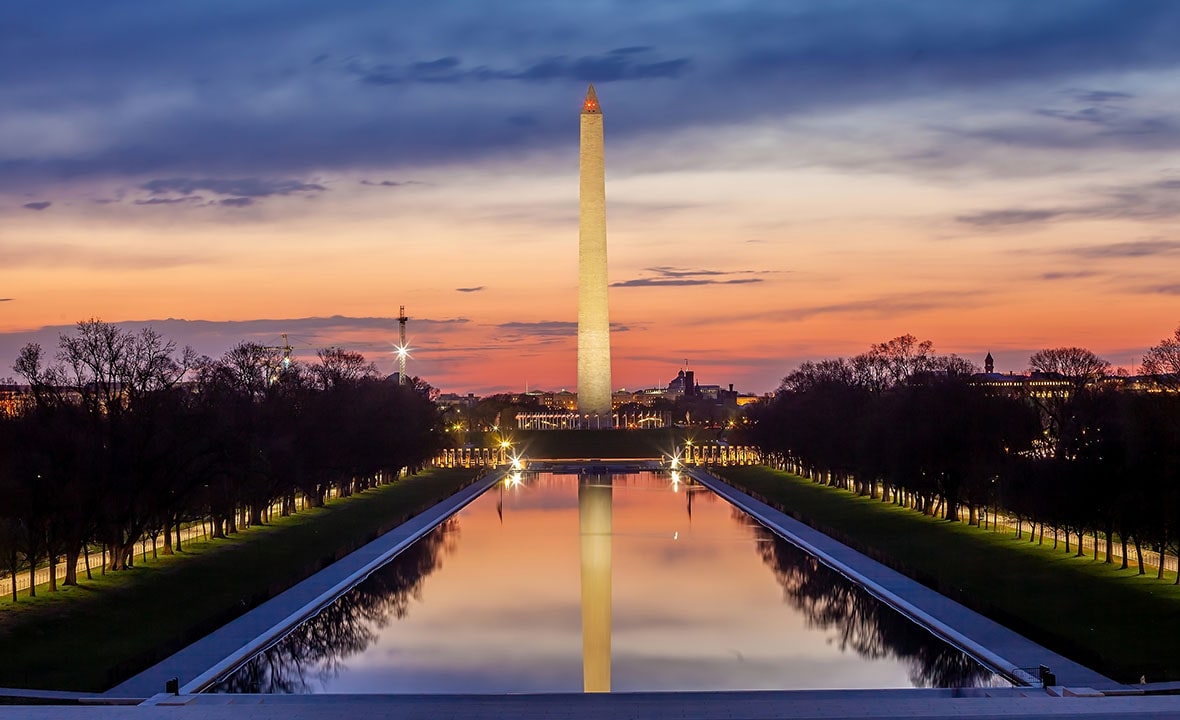 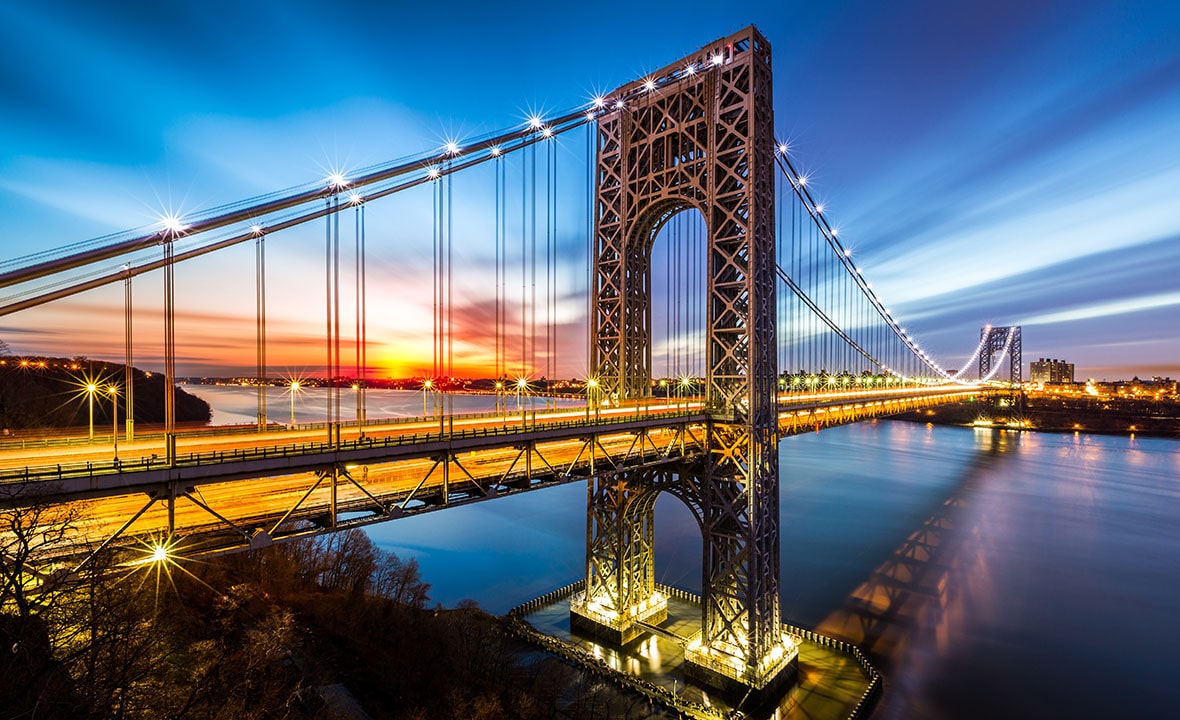