Robbery vs. Burglary: The Differences 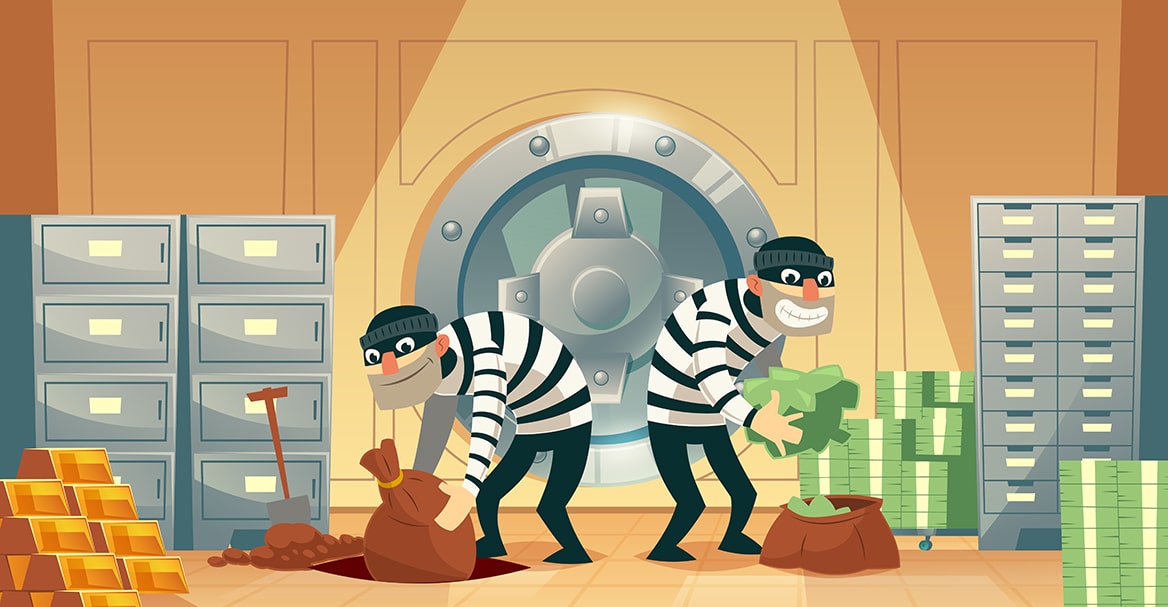 The difference between burglary and robbery is in the scope of the crime. Generally, burglary refers to forceful entry into a building to cart away valuable properties. It doesn’t matter if the burglar does not take any item. As long as there is an illegal entry violating another’s privacy, it is a burglary. It is a property crime.

Robbery, on the other hand, is a violent one. It refers to an attempt to take away any person’s valuables with the threat or use of force. For it to take place, a victim has to be present. Offenses like mugging and purse fall into this category if there is the use of violence.

The punishment for it is more severe than for burglary. However, note that what constitutes punishments and the interpretation of these two terms can vary from state to state, according to local policy and laws.

Burglary Definition (What is Burglary?)

It is the act of gaining unlawful access into a structure such as a home to commit theft or felony. It constitutes a violation of one’s privacy. The burglary definition does not cover when the burglar inflicts force or violence on a person to commit the offense. Many assume that only a home can fall victim to an attack, which is, at best, a half-truth.

It can happen at other structures such as the office, railroad car, barn or stable, ship, apartment, hotels and guest houses, etc. According to the FBI, motor stealing is in a separate category of its own. However, local policy and laws may classify motor break-ins as a burglary offense.

It has a low clearance rate of 12.9%, which means that the chances of recovering stolen properties are low. The statistics improve when it involves a unique item.

Before classifying any offense as burglary, it has to meet the following requirements.

Also, entering through an open door or window without permission to steal does not make it less of a crime.

Some classify burglars according to the type of structure they unlawfully enter. There are commercial and residential burglars.

It involves the use of force, violence, or threat to steal items of value from people. It may or may not involve the use of weapons in the process. The FBI tracked the most used weapons for operations to include strong firearms, knives, and other dangerous weapons.

According to the FBI, the clearance rate is 29.3%. It has a higher solution chance because of its violent nature, making authorities devote more funds to its investigation. It carries stiffer punishment from the law.

Robbers often get lengthy-sentences in court if found guilty and in possession of firearms.

Before classifying any misdeed as robbery, it has to meet the following requirements.

As long as the criteria get fulfilled, it fits the name tag. It can fall under violent violation if the robber does not steal it directly from the non-owners or owners custody.

For example, if the robbers lock the property owner in a room and cart away with their properties, it falls under this category. The same situation applies to properties stolen from non-owners through similar means.

It involves the illegal taking of another’s property without their consent or the intention to steal their belongings. It is another term that gets in the whole burglary vs. robbery interchanging mix. Both involve some elements of theft. It is a common offense in the world; shoplifting is a popular form.

The whole theft vs. robbery argument refers to their scopes. The former attracts a lighter sentence and does not involve force, while the latter requires power, threat, or violence.

Different local laws have distinct classifications on what may constitute it or not.

What the Difference Between Robbery and Burglary Mean for Victims? 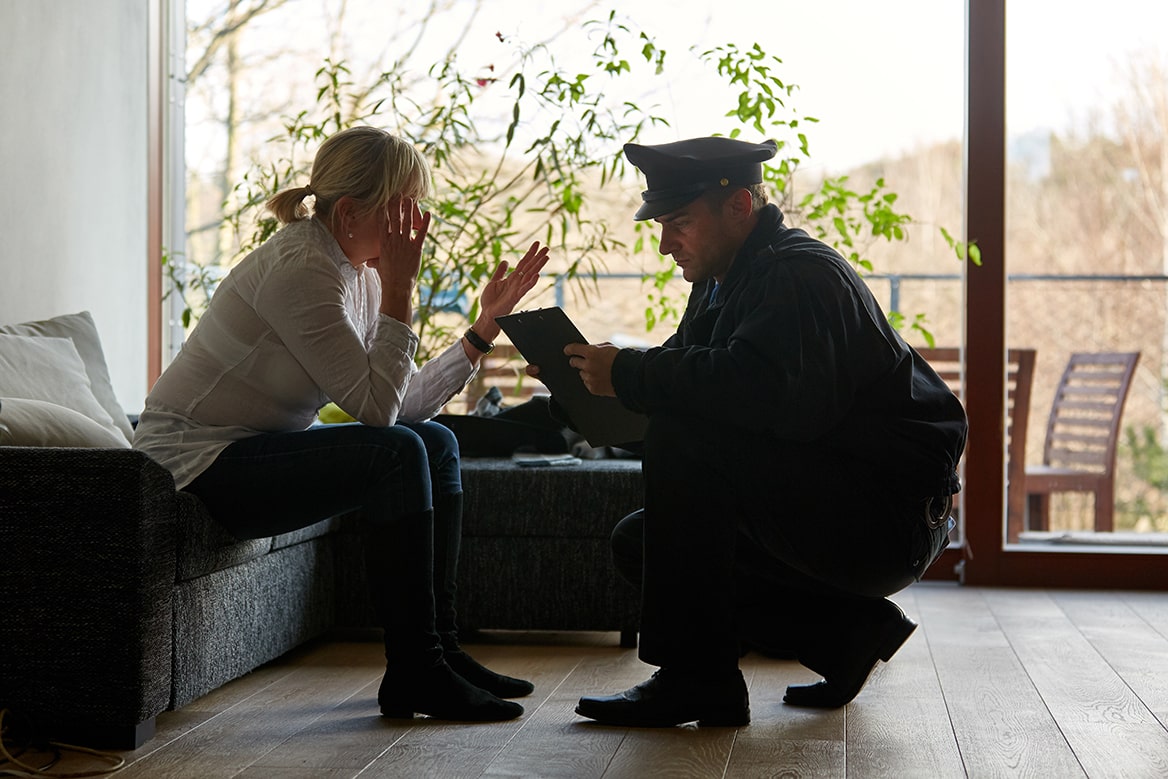 The difference between robbery and burglary have implications for their victims when seeking justice through criminal investigation or the court of law. It is vital because the compensation the victims will get is distinct for both. The former will attract a more severe sentence for the robber and a more significant settlement for the victim.

On the other hand, the latter will result in a more lenient punishment for the burglar and a smaller compensation for the victim.

What Every Victim Should Do After Being Robbed

Robberies cause a lot of trauma, pain, and despair for their victims. It is the best time not to act emotionally but to follow a clear path to recover, search, and identify the perpetrators quickly.

Here are some steps every victim should do immediately after an experience.

Contacting the police immediately, providing details about what happened, and the criminal description (if possible) is the best way to assist in solving the case.

What Every Victim Should Do After Being Burgled

Burglaries are painful events that can be traumatic for their victims. Knowing what to do will boost law enforcement’s odds of locating the burglars and recovering stolen properties.

Here are some steps to do immediately after an experience.

Reviewing the security architecture of the home or structure burgled will help prevent a repeat incident. Installation of security cameras is one of the best security steps to make.

How to Prevent Burglary or Robbery Attacks 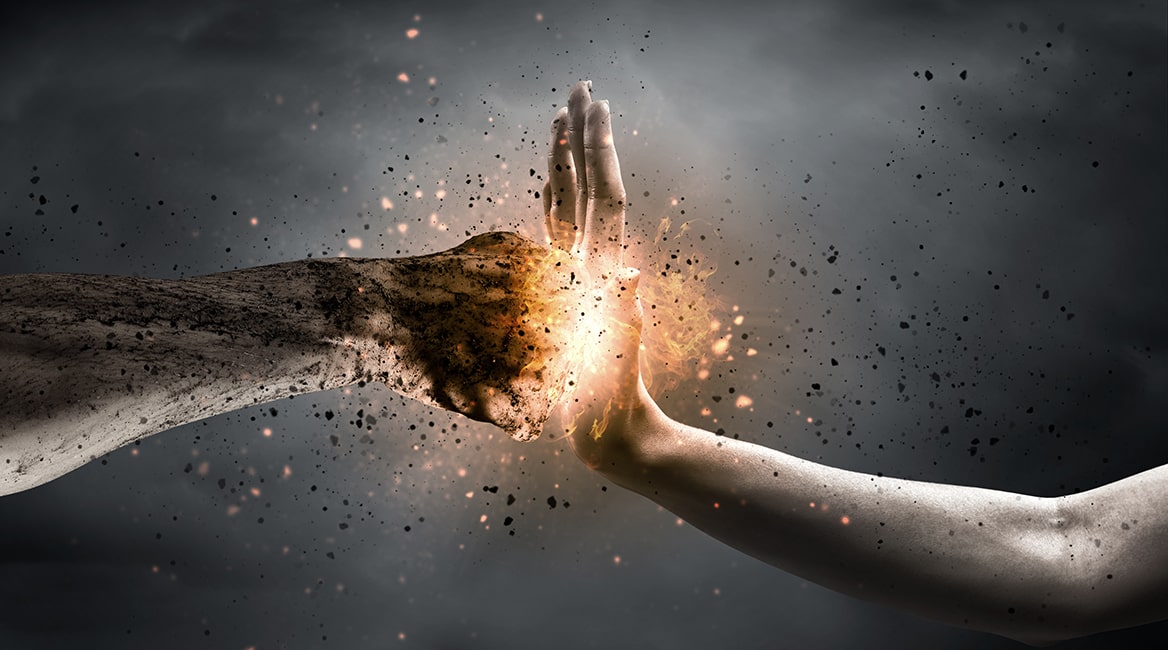 There are numerous tips available to reduce the likelihood of individuals receiving attacks from robbers and burglars. Unfortunately, there is no guarantee that they will work. However, it is better to stay on the safe side and reduce the risk than stay on edge.

Robbers and burglars do not pick out anybody; they search for simple targets. It is unlikely they will attack a home or person with a high alert or security system in place.

Some of the tips that can help prevent these attacks include: 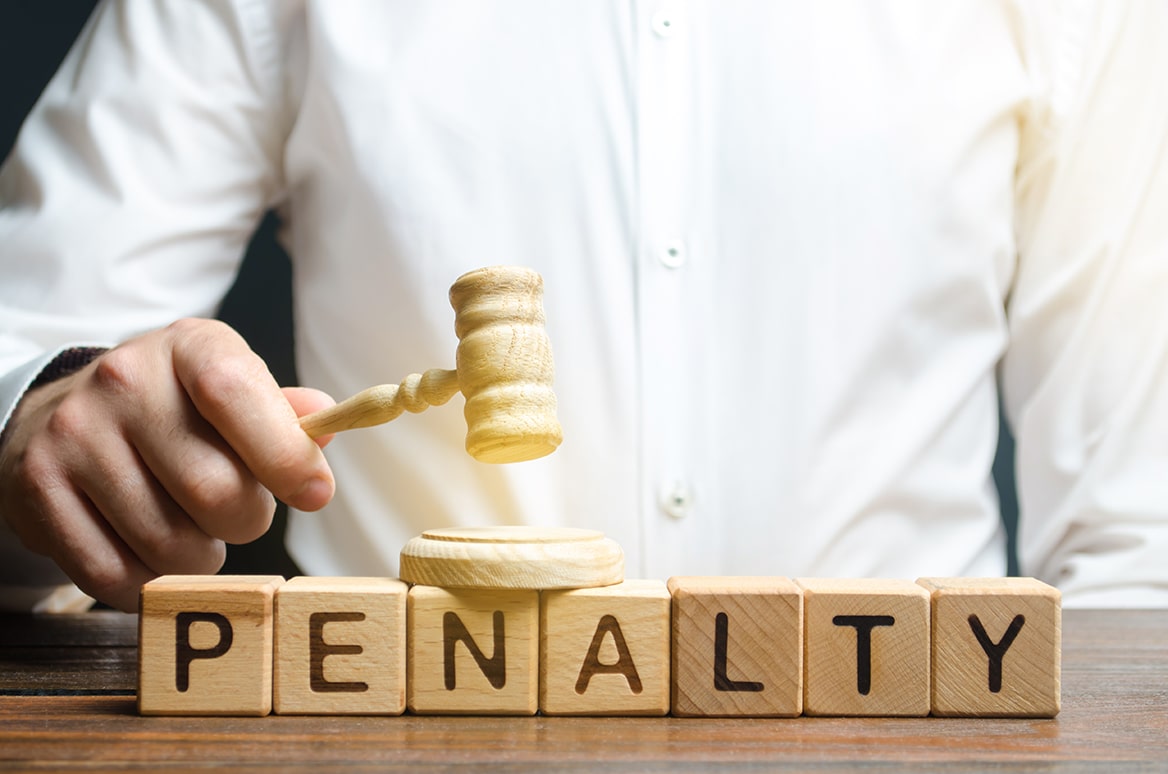 The penalties for theft, robbery, and burglary are different. Theft carries the least type of punishment based on the value of property stolen and the category it falls under. The penalty includes returning the stolen item or repaying its value. Based on its severity, it can also attract jail term, community service, and probationary periods. It could also result in charges for other offenses if the perpetrator breaks into the building or uses force.

The penalties for burglary may include simple misdemeanor, fines, community services, and probation periods. In severe cases, jail terms may also be applicable – Larceny vs. Burglary shares similar penalties.

Robbery, on the other hand, is a felony and the severity of punishments depends on the harm inflicted on victims. Thefts that involve deaths and severe injuries have high penalties such as length of jail terms, huge compensations, and fines.

The punishment for various criminal misdeeds may vary according to state laws.

All the statistics point to robbery as the number one violent crime people fear in 2021, while burglary is the number one for property misdeeds. The more information people know about these two prevalent vices in society, the better chance they will avoid them.

Burglary Statistics in the U.S.

Robbery Statistics in the US

There are more incidents of burglaries than robberies in the U.S.

Burglary, Robbery, and Larceny: What Next?

These three vices are by far the most prevalent in the United States, accounting for more than two-thirds of the total crimes committed. Protection from them involves getting the right security architecture, guarding homes, installing security cameras, buying insurance coverage, and general vigilance.
Keep in mind that swift action immediately after attacks goes a long way in helping fish out the preparators.