Crime Rate By State: Is it Dangerous to Live in the U.S.?

America is one of the best places to live in. Or at least this is what pop culture reported. What others don’t say is that their crime rates are high. The good thing is that these numbers have been decreasing in the last few decades. But not so much to not see felonies are still happening.

Each state within the country has its situation. From the very peaceful Maine to problematic Washington, the United States has it all. Of course, these rates are not the only thing that counts. It’s crucial to consider also the laws and the reasons for them to happen. Plus, the degree of each crime when compared to others in a similar situation. Let’s take a look at the crime rate by state in detail.

As shown above, numbers are stats that are crucial to understanding the situation. The table below will show all the data anyone needs to make a decision. Safety is important when one chooses the place to live. So, let’s take a look at all the metrics for each state in the USA.

How We Figured Out Which Were the Highest Crime Rate

Our source data is the FBI Report of 2018. For this guide, we took into account many of their metrics and stats related to security and violent crime. Some of those are murders, arson, and more. The FBI is the biggest entity in terms of crime and law. Most of the establishments in the United States send their data to the FBI. Some of them are universities, local governments, airports, and more. This info is available online for any person who would like to read and see it. Let’s take a look at the metrics we used and what they mean below. 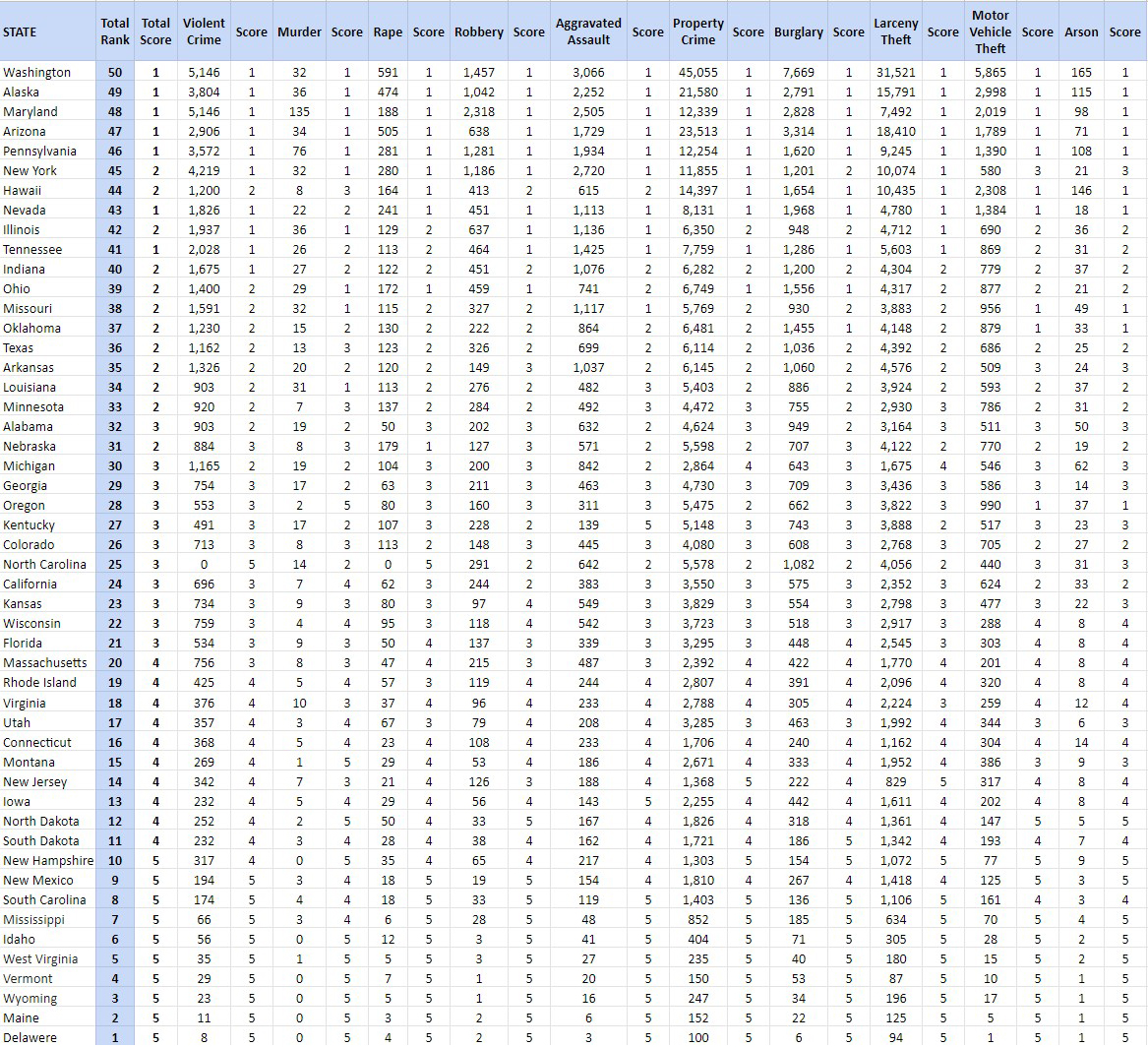 A broad word that refers to many types of felonies. What they have in common is that they include violence. It could be the use of force or a weapon like a knife or a gun.

The killing of a person. There are different degrees of murder. Those depend on the intention of killing or not. Some states have the death penalty for killers. Some others punish it with life in prison.

Is a type of sexual assault to women, men, or children. It has many degrees, and all of them have one thing in common. This is that the victim never consented to the act. It is a very serious misdeed in the whole country.

This crime is mainly related to fear. It involves a criminal taking a product or service away from others. Of course, they would be using force or a weapon to threaten the victim.

Can be defined as the attack of a person to another with the aim of hurting them. It could be with the use of force, a gun, a knife, or any type of weapon. Assault has different degrees in the United States.

Another word that makes reference to several misdeeds. For example, burglary involves not only robbing but also trespassing. Another common instance of a burglar is a person breaking into a car that is not his or hers.

This offense changes according to the state. Yet, all of them divide larceny into petty (for a small amount of money) and grand. It involves the forceful removal of a product from another person.

As its name shows, thieves steal motor vehicles from their owners. It’s not the same as car hijacking. In this case, the person who owns the car is inside, and it’s an even more serious crime.

Refers to setting a property on fire on purpose. It could be a house, a car, or even a forest. And each region will treat the incident as they see fit, according to their laws.

As stated above, the FBI’s open resources were the main sources of data for this guide. These reports are comprehensive and explain each of these points. After gathering all this info and counting numbers, we combined all those metrics and summarized the results for all the USA 50 states. Finally, we ranked them from 1 to 50, which goes from the safest to the most dangerous ones. This info is crucial to understand the situation in the USA regarding crime.

America's Most Dangerous States to Live

America is a great place to be, though safety is an issue today. Not all the states exceed in this aspect. In fact, there are some of them where the crime rate is quite high. This includes violent crimes, robberies, arson, and even murder. Let’s take a look at the top 10 most dangerous states to live in America below.

#1. Washington: Not the Quietest Place to Reside

Washington is on the West Coast and was one of the last to be in the country. Its coast in the Pacific Ocean gives it a great place for nature lovers. Of course, residents may have heard about the rain that happens in the region. It is very humid, so it’s not great for those who hate it. Some other parts are a desert, but this does not mean there is not a lot of population living here. 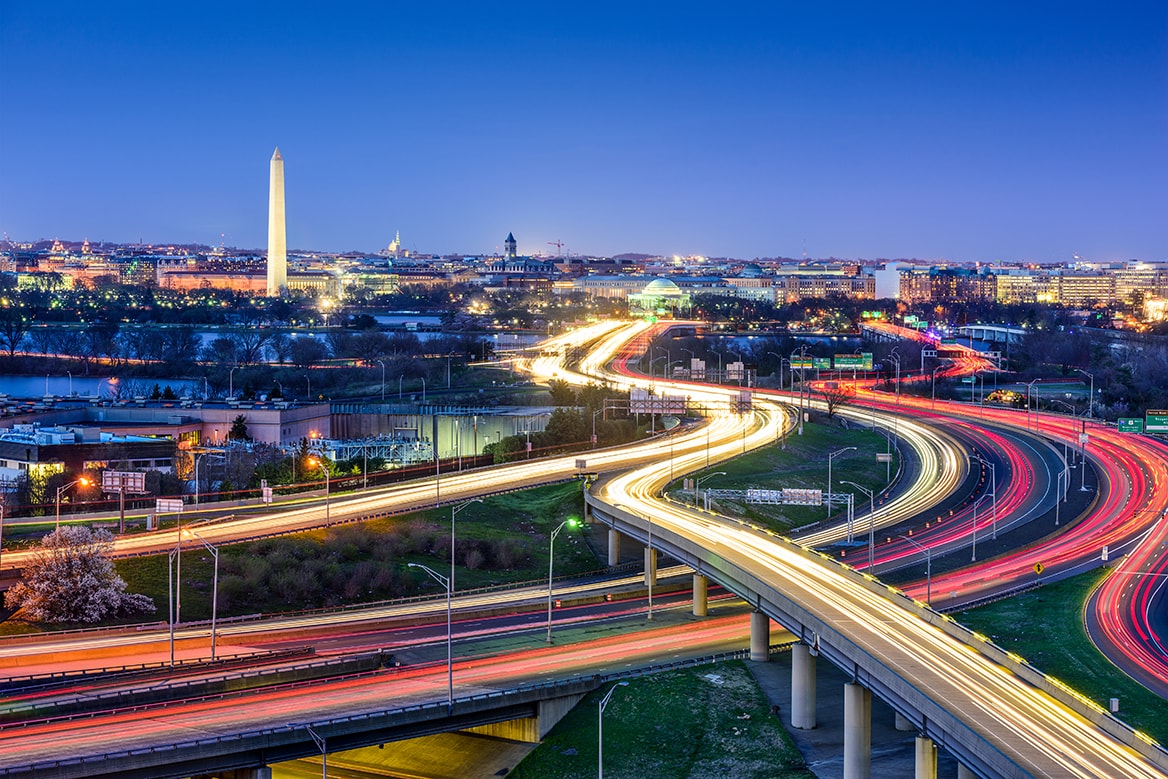 #2. Alaska: Not so Remotely Safe

This is the land of cold and remoteness. Who would imagine this would also be one of the urban sites where so many crimes take place? Isolation from the rest of the country seems to take its toll as well. Specialists agree that living alone and without true contact with others makes people prone to criminal activity. Even pitting women against other women. This makes it one of the most dangerous states in the US. 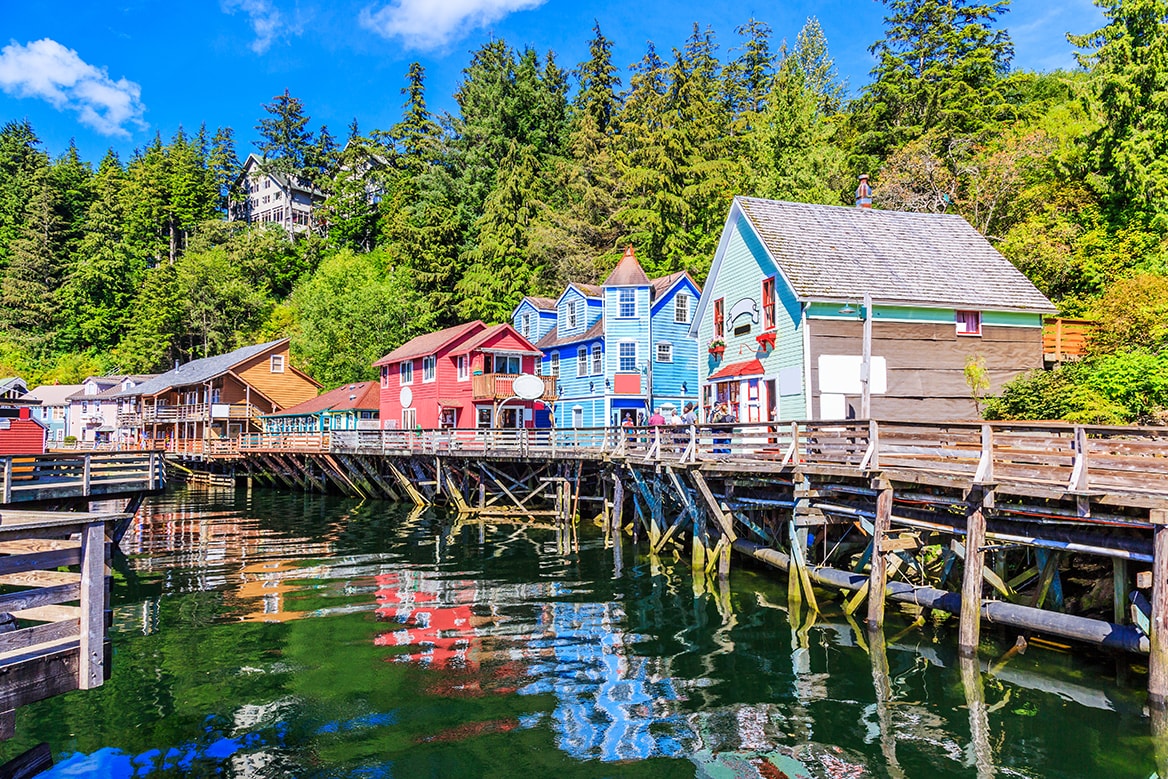 A coastal city is attractive to tourists. Maryland was one of the founding states of the USA. Today, it thrives with a major seaport in its most important city, Baltimore. It has an array of climates. From very cold to scorching hot, those living there can enjoy all of them. Once a slave place, today, it is successful with a different type of economy. And though it does not seem this way, it is dangerous. 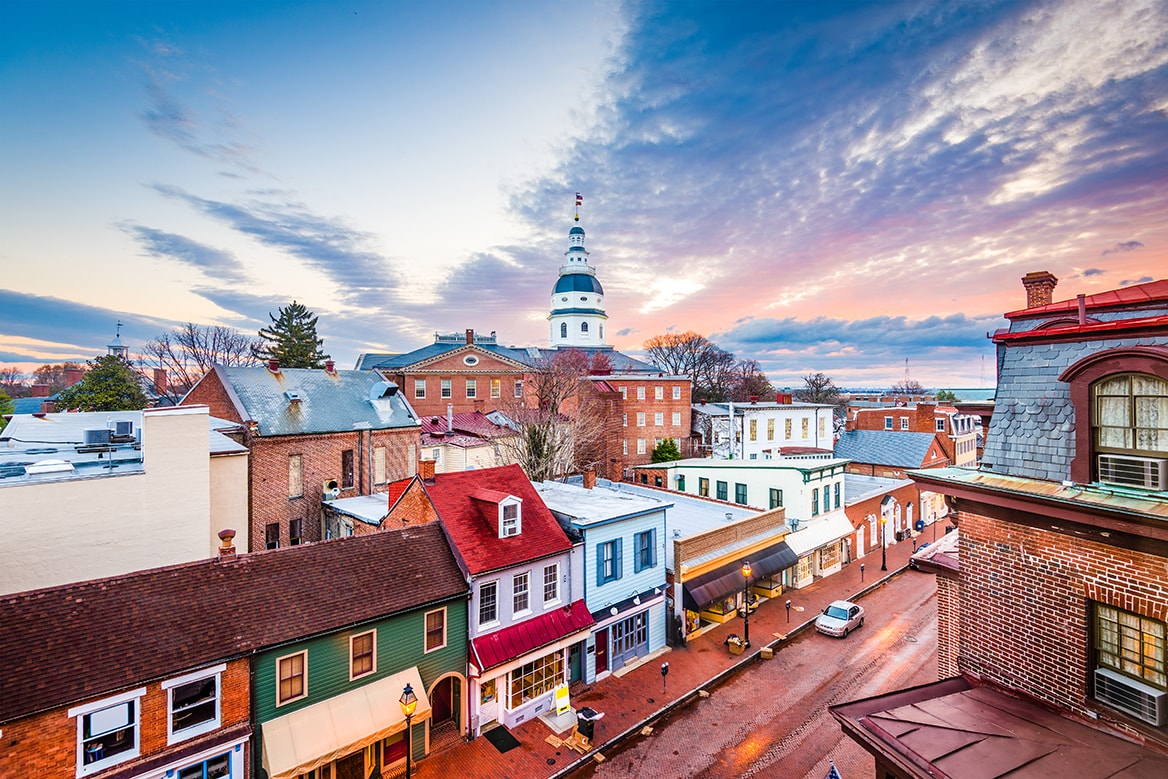 Arizona is the 6th largest place with over 7 million residents, according to the 2017 census. The economy succeeds with natural products and factories all over the territory. Most young people come here to attend higher education institutions. The public university, for example, is very famous and high-quality. The climate is mild, so it’s never too hot or too cold there. It favors immigrants and others who go there looking for a new job. 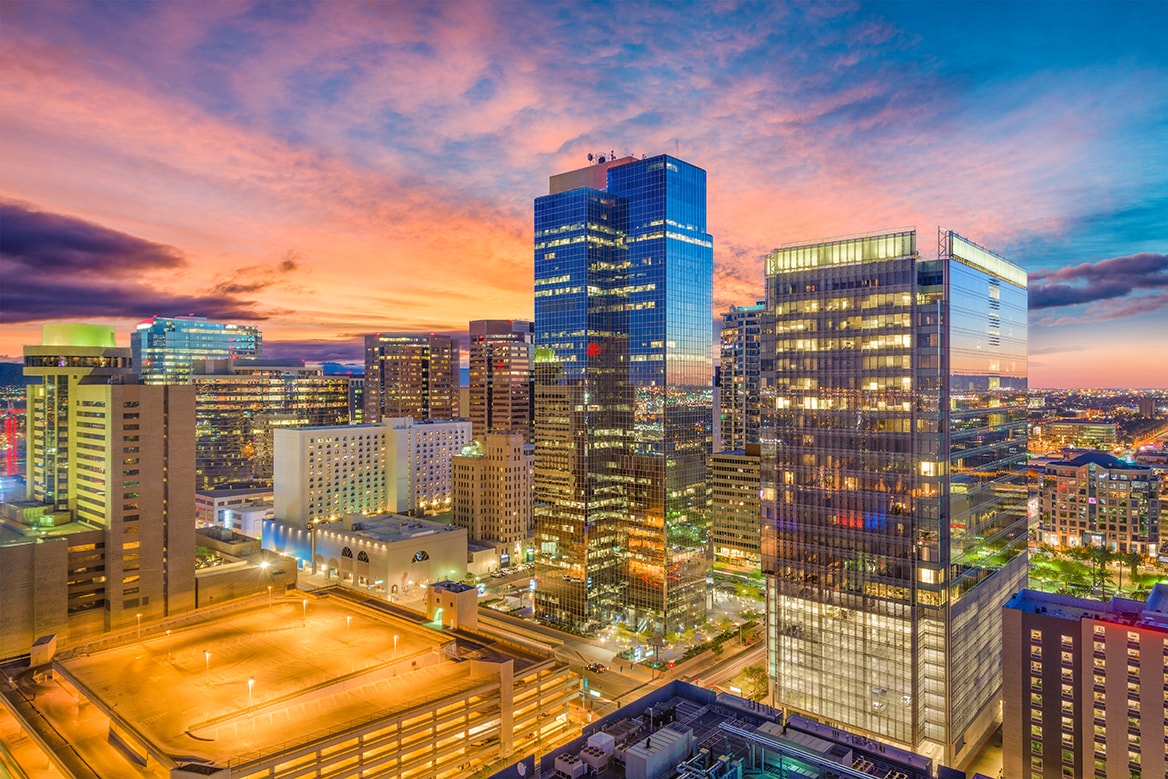 Pennsylvania has wild winters with very low temp. On the other hand, its summer is hot and dry. Tornadoes are usual, for example. In terms of economy, today, fishing and mining are the main activities. And they are very successful, so there is a large population there. This also means that criminal activity is high. 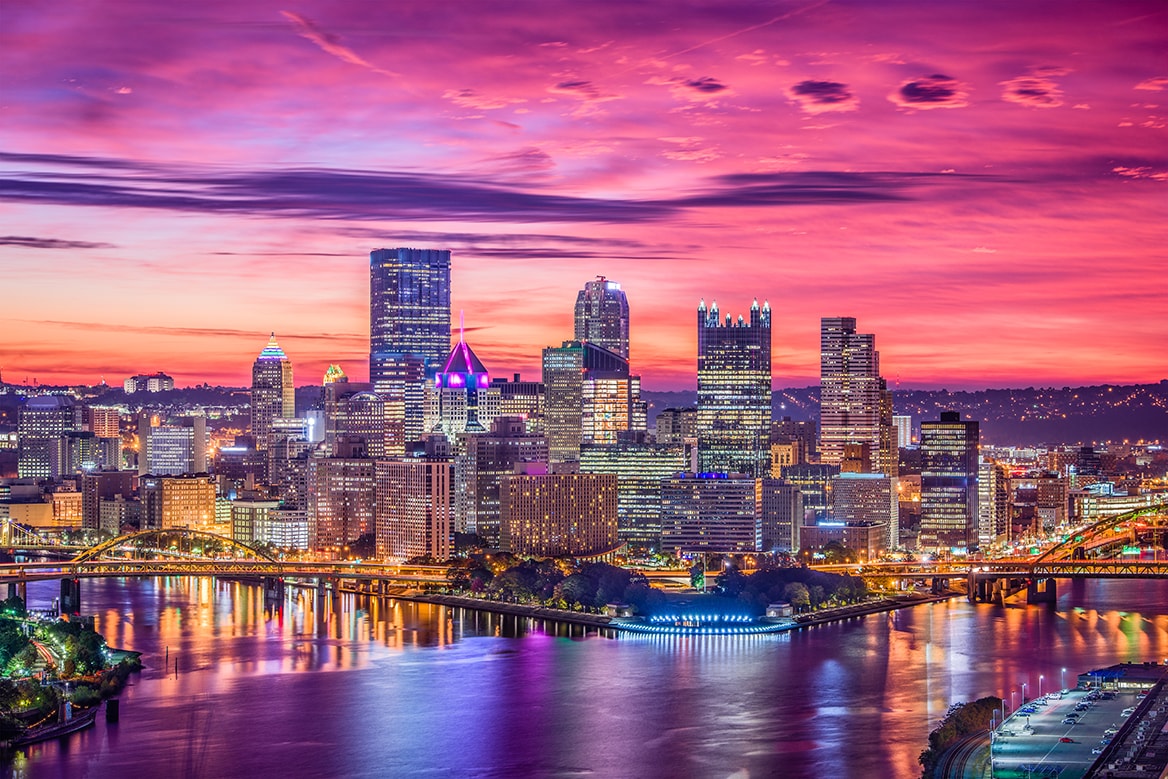 #6. New York: The Apple is Not That Golden

This area is home to NYC, one of the most diverse cities in the world. With thousands of migrants and American born citizens, its economy thrives. The highest-paying jobs and the richest people in the world live in downtown NYC. And this shows in the mansions and great houses one can see there. Yet, this large group of people also has many criminals within. Those threaten the peace of the urban center. 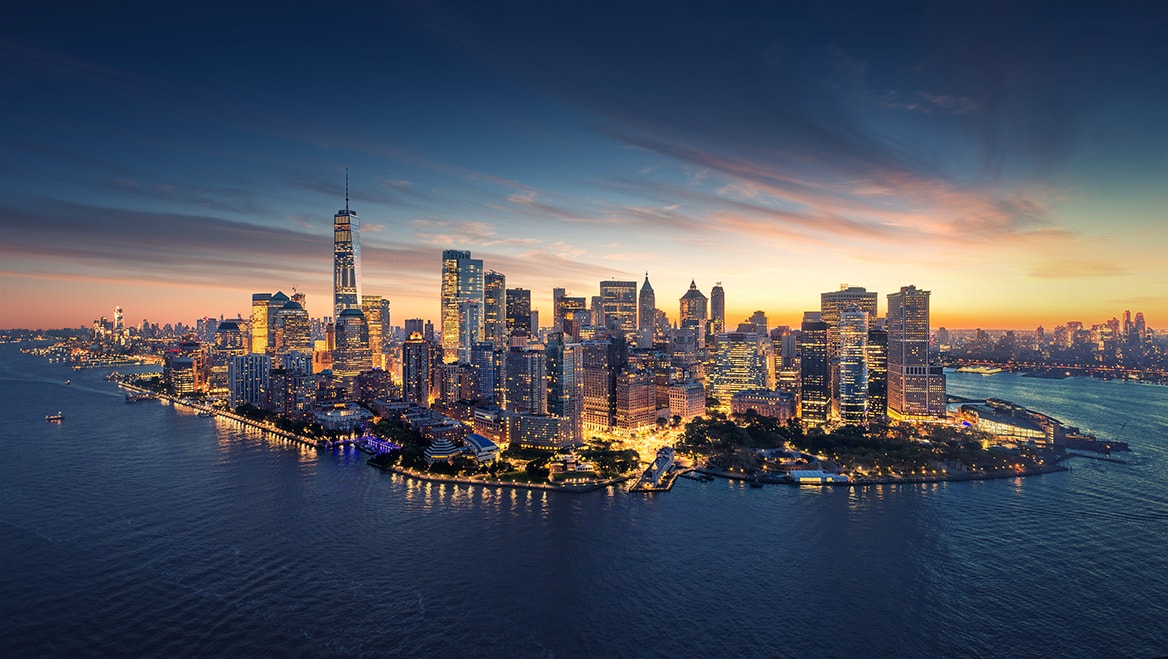 #7. Hawaii: Something Happened on the Way to Heaven

This section of the country is the only one that is an island. And the only one in the Pacific Ocean. It started being a part of the USA after 1958. Most people know Hawaii for its depiction in movies and films. The climate is warm and tropical and has great beaches. Still, these islands are a paradise that does not make them peaceful. 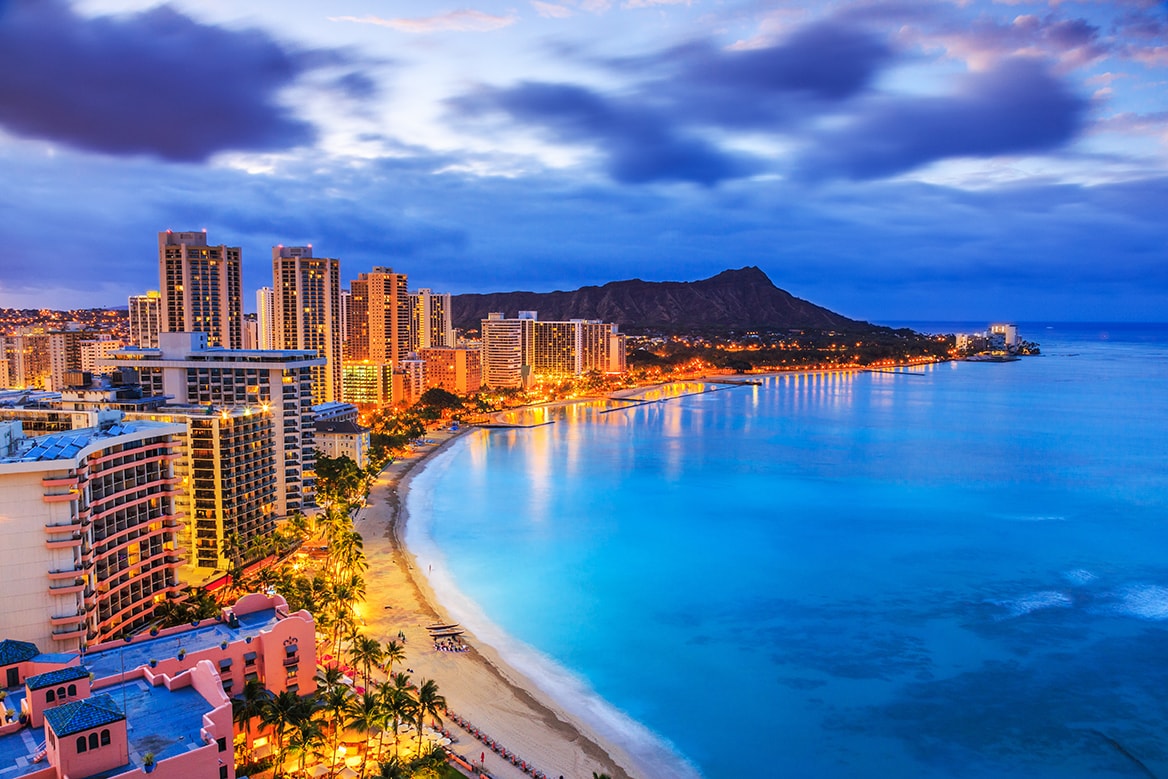 #8. Nevada: Far Away and Livable

A territory born during the Civil War, there has always been civil unrest here. Nevada is also famous because of its name, the Silver State. This is due to the importance of silver in their history and economy. The climate is not friendly. Much of the area is semi-arid or a dessert. Indeed, the relevant sites many tourists visit are Lake Tahoe in summer and the Sierra Nevada in winter. 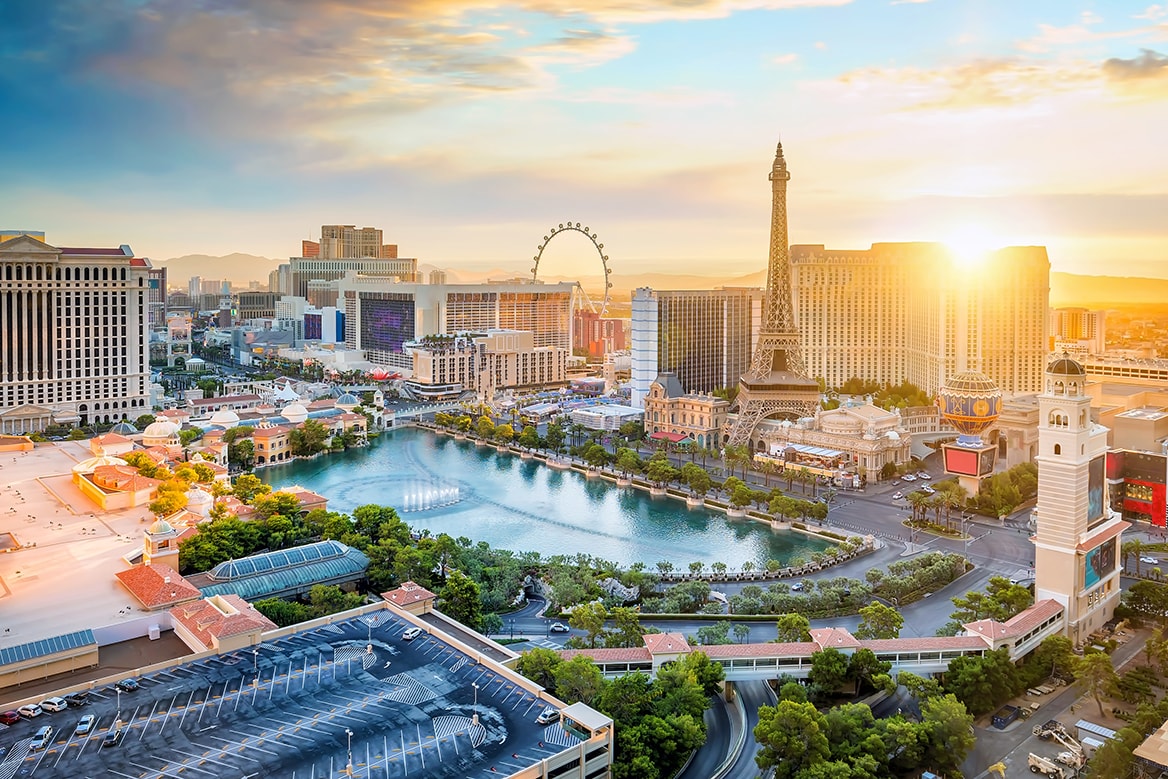 #9. Illinois: From Famous Figures to Decadence

Illinois is the place of birth of famous figures of the USA. President Lincoln is a great example of that. It is also famous for high-quality industries there. For example, mining and fuels are almost always produced in this place. Also, this place is known for jazz and blues music that spread all over the world. No matter how nice the place, yet, there are still criminal issues examined below. 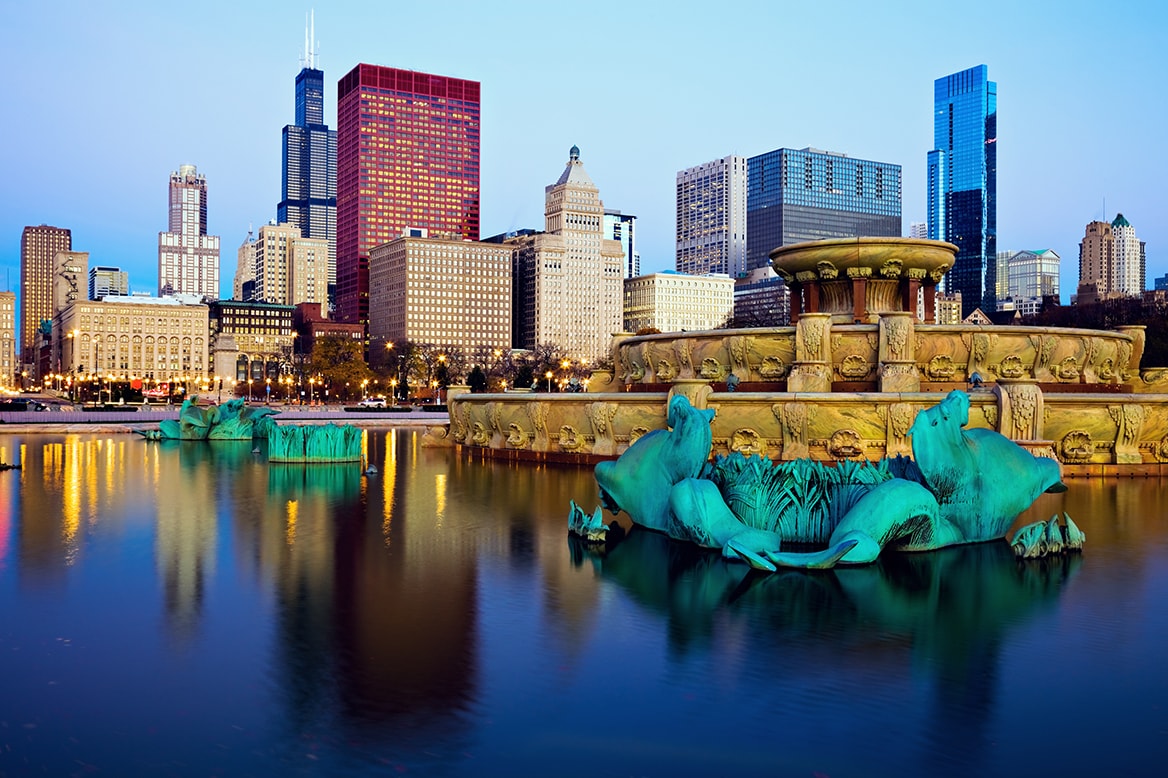 This state, located in the south of the USA, is usually known for its low cost of living. Yet, things are not as good as they seem in this beautiful but problematic state. Over the last decades, the crime rate by state in 2021 in Tennessee has been increasing gradually, until they reached their current levels. In spite of capital punishment being legal in this state, it is among the ones with the highest levels of violent assaults with guns, for example. 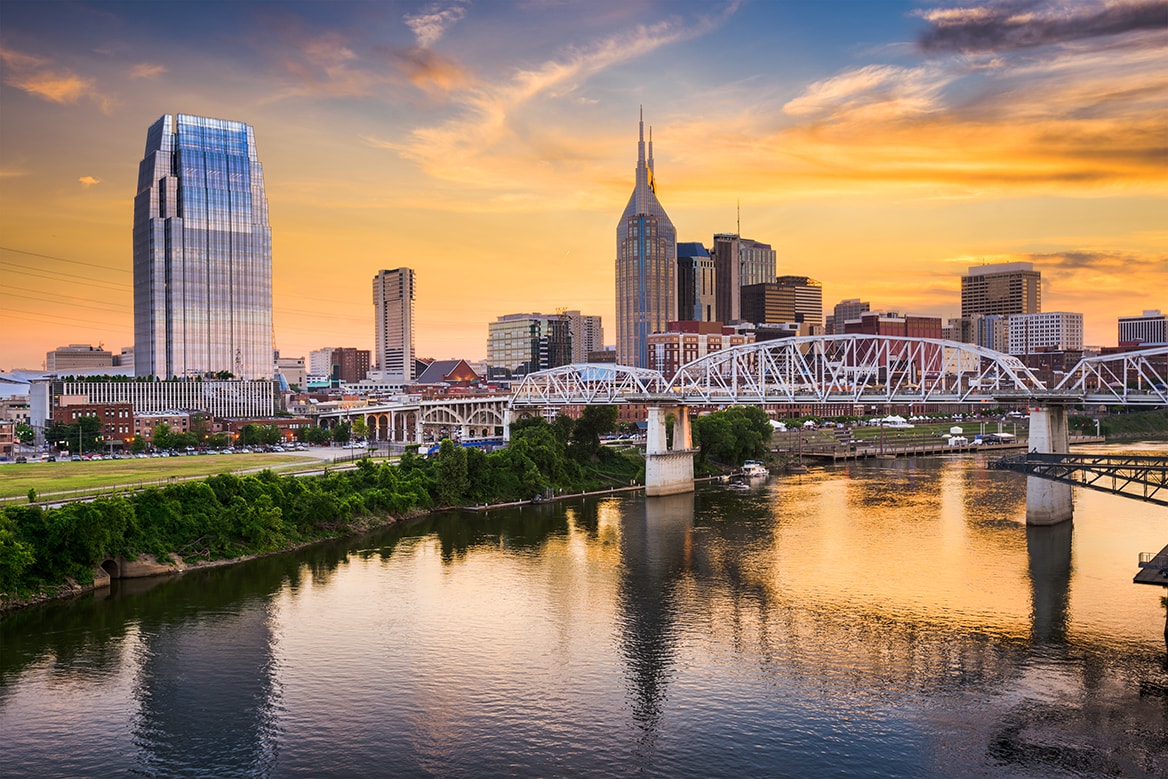 Moving into another state or to the USA, in general, is a big choice. Yes, getting a good job and having a nice economic situation is important. But safety is also as crucial. Above, readers can find all the info they need to make a smart decision. For example, women should consider rape stats before moving anywhere. No place is safe from this. NYC is a great city with many opportunities. But, as readers can see above, it also has its issues. With the crime rate by state in mind, readers can compare overall crime in the USA. So, it’s easier to make a decision.

Natalie contributes her expertise by her professional writing and years working in editorial offices and with online publishers. Natalie is a true leader who has exceptional skills to be a team player. She excels at conducting research on robberies and thefts using open police data and is inspired by her husband’s work as a detective. With such interests, she continues to write excellent articles about security systems in general and Securing Home in particular.