What Are Some of the Advantages of Using a Fake Sign? 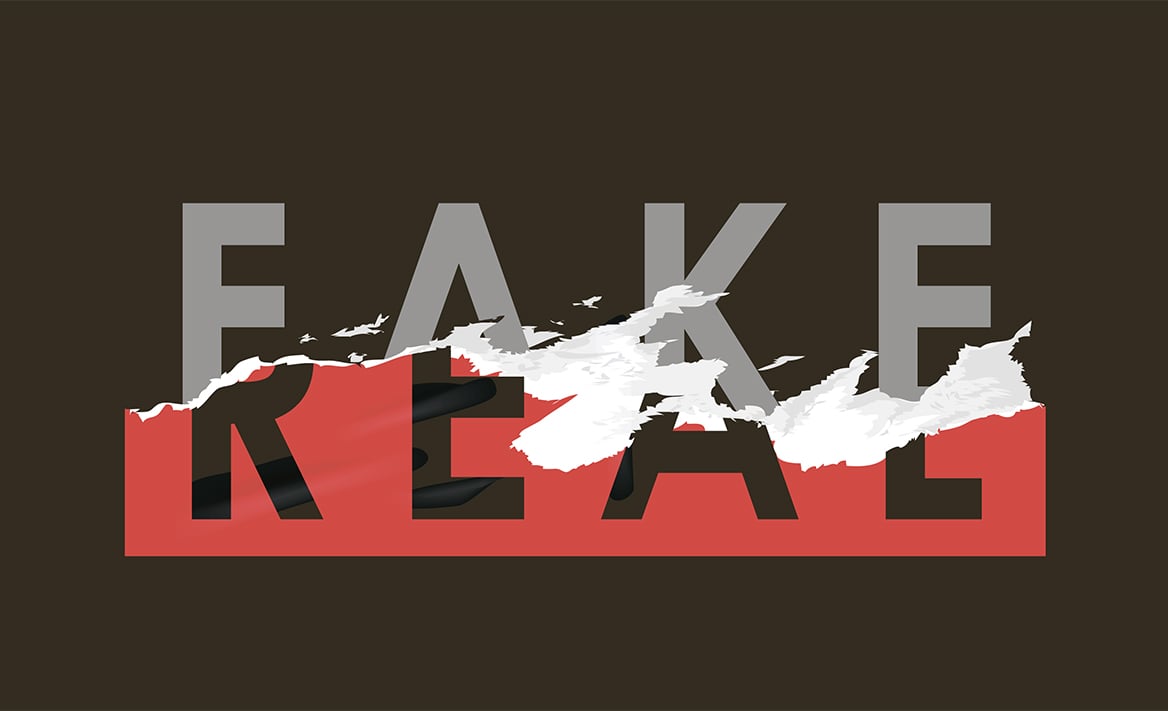 Imagine a potential burglary scenario. The criminal is perusing the neighborhood, trying to see which home looks most appealing. And by appealing, they want a property that is dark, empty, and void of things like a surveillance camera or security alarm signs. Now that it’s 2021, a lot of families have jumped on the DIY monitoring system bandwagon. It’s not uncommon to spot a sign here and in that yard and even on business windows, too.

Here Are Some Benefits of Fake Home Security Signs:

Fake security signs are way less work and can still serve as a warning without maintenance and installation.

Many “pretend” signs mimic large-scale and well-known companies. For example, individuals can purchase an ADT sign or decals from brands like Brinks and Slomin’s.

These decals are a quick and easy way to make a property look more secure.

It’s much cheaper than purchasing an entire system. A fake decal typically costs less than $20. With easy online shopping, it’s as easy as popping a decal in your account’s cart and calling it a day.

Don’t Give Thieves a Chance

Often, the mere appearance of a sign is enough to make thieves move on to the next house.

Sure, this approach can be great at first glance, but it’s not as easy as putting a sticker on the window or placing a decal out front. Here are some disadvantages customers can think consider before they use a fake decal:

More experienced thieves are able to spot the real ones from the fakes. Plus, many burglars in 2021 can instantly recognize brand-name surveillance products.

They Can Look Cheap

Stickers that lack a copyright symbol, or worse, are misspelled, aren't likely to fool criminals.

They’re widely available online and in stores. Customers can find faux decals at thrift shops and hardware stores, too. They’re similar to those with no parking or trespassing signs.

Sporting a sign from an unknown business, or even a faux ADT sign, may just look foolish. Criminals can often view a sign and instantly know it came from a shop or a made-up brand. 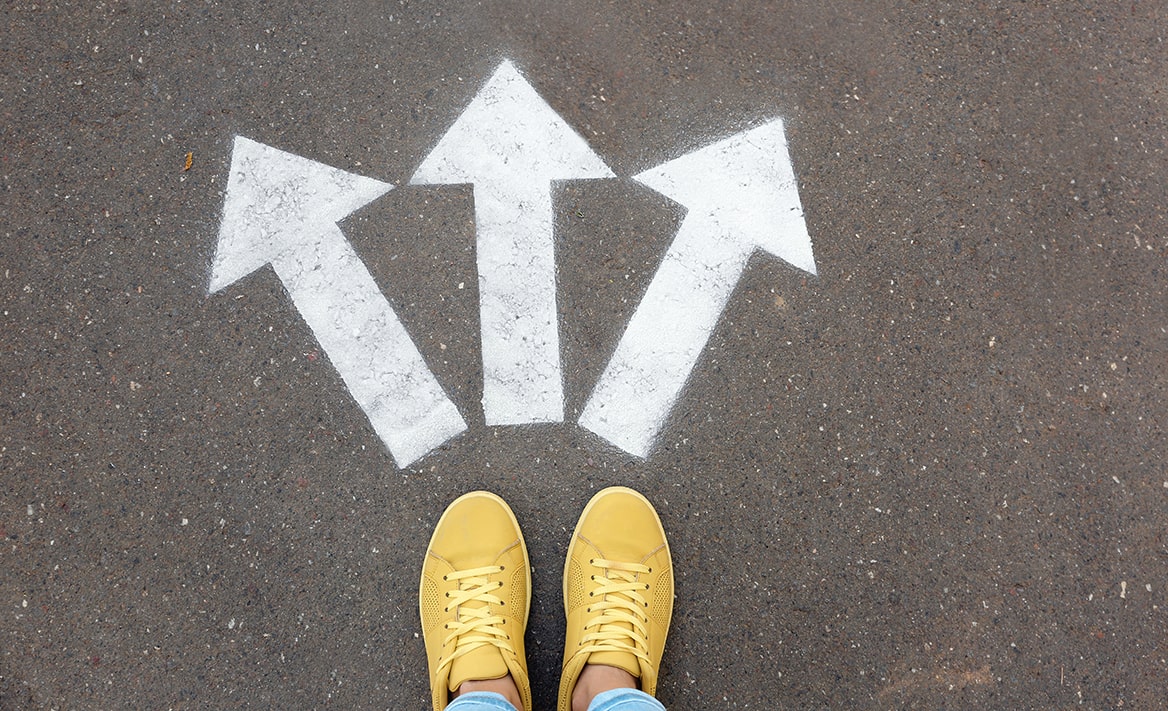 Individuals shouldn’t let the downsides of fake security signs deter them from trying to improve the safety of their homes. There are plenty of other things that can serve as a warning to burglars. Plus, many of them are free.

1. Invest in Some Security Cameras

Even though this first tip isn’t free, it’s one of the best ways to protect the home and family. Video cams are great safety boosters, and when they’re visible, they serve as an excellent warning to criminals. Video doorbells work wonderfully in combating package thieves, too.

While they’re not free, there are a lot of fantastic DIY systems out there that come at a reasonable price, plus custom settings and easy shipping. These DIY companies often let customers pick and choose their devices, so they don’t have to commit to a huge, expensive plan.

Some good items to look for include: 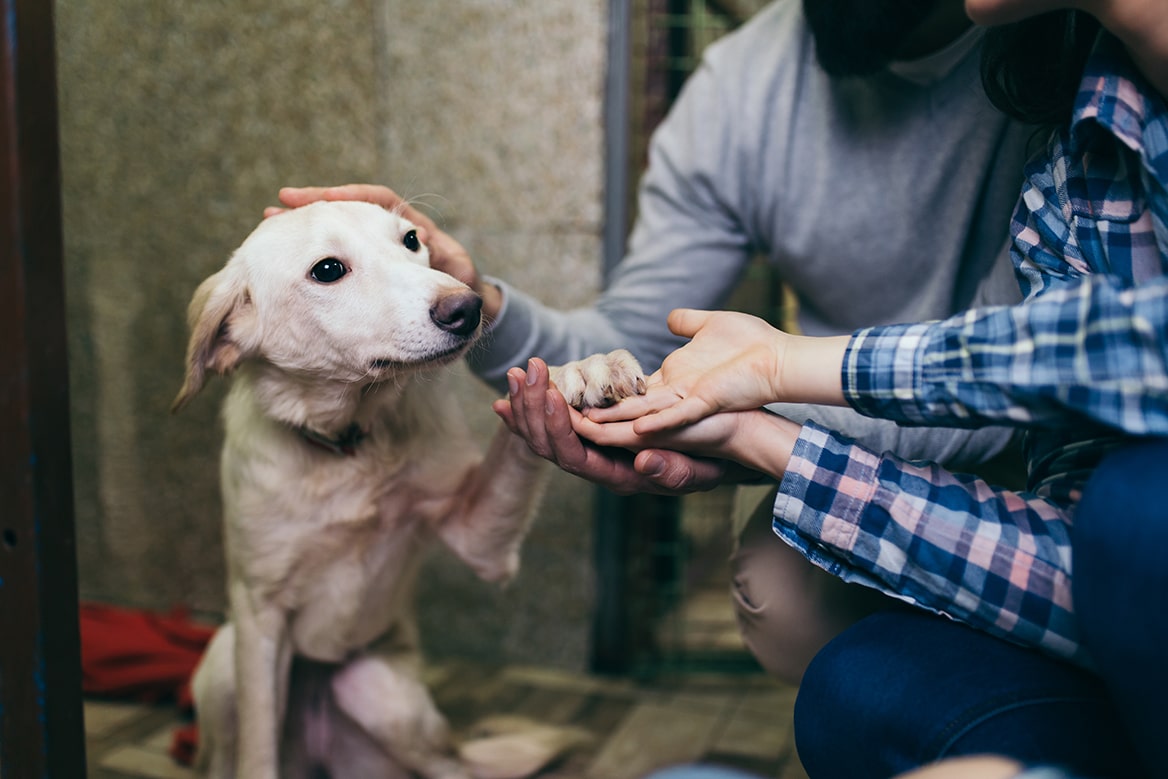 This is a wonderful tip for animal lovers, plus it will provide that much-needed safety component. A medium-sized dog is pretty manageable and will serve as an excellent warning call to burglars.

Not only are dogs great companions, but they can help to protect the home whether or not the owner is present.

Many burglars would agree that the sound of a snarling or growling pup is enough to make them move on to the next house.

Sometimes, even having a “Beware of Dog” sign is enough to have them shaking in their boots.

Many houses have some kind of landscaping around the doors or windows. While it looks pretty, it can also be a welcome sight for criminals in the neighborhood.

Hedges and shrubs that cover entry points can make it easier for thieves to sneak around and slip through a back door or concealed window. Families can prevent this by regularly trimming back the bushes and making sure that there aren’t any tree branches or plants covering the entrances.

Darkness is a criminal’s best friend, so be sure to keep entryways well-lit to deter burglars. If families can afford it, they should think about investing in a motion-activated floodlight or another form of smart lighting.

Moreover, a lot of well-known companies offer custom smart lighting modules and similar devices at a range of price points.

For instance, individuals can mount a lamp to the side of the house so that it shines brightly whenever someone's in the driveway.

Some front door lamps can sync to the surveillance system and alert families of intruders instantly.

This one’s a nice, free tip. At least, it doesn’t require people to go out and buy anything. Consider leaving a lamp on in the living room, kitchen, or an upstairs bedroom. Even just the mere presence of light can be enough to give criminals pause. After all, they like to work in the dark.

The whole point of this is to make it look like someone’s in the house, even if they’re not. Rarely do burglars want to deal with another person, so if it looks like somebody’s inside, they’ll probably move on. 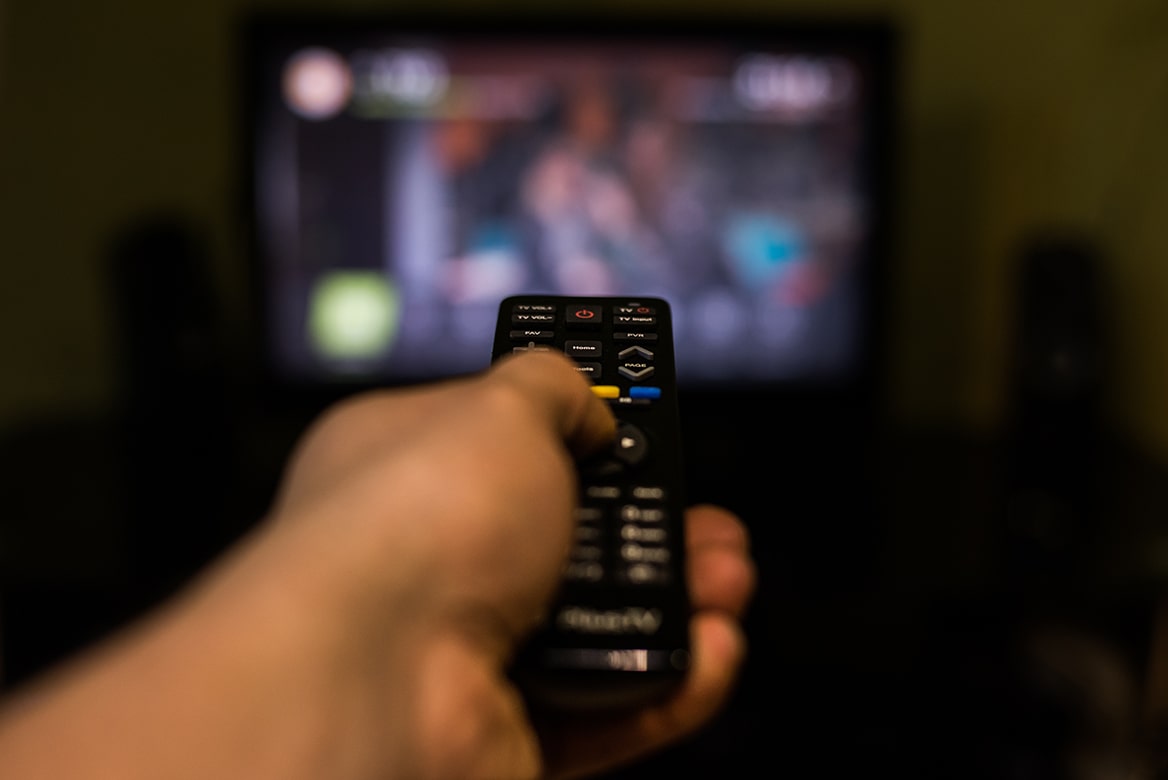 The idea here is that if families leave a TV or radio on, it will create some background noise, and that may be enough to deter an intruder. Plus, the glow of a television or computer screen will emit off a bit of a glow, giving off the appearance that someone is inside the house.

Furthermore, keeping the TV on or playing some music while the house is empty will add a bit of noise so that thieves think somebody is on the other side of the door.

Even with all of these tips, one of the best ways to prevent a burglary or theft is to invest in some kind of surveillance system. This isn’t to say that families need to splash out on a full-fledged set-up, but a couple of motion sensors or a wireless cam can make a huge difference.

Over half of criminals check for surveillance cams or related items before deciding to break into a house.

Fortunately, today there are more affordable options than ever for DIY monitoring systems. 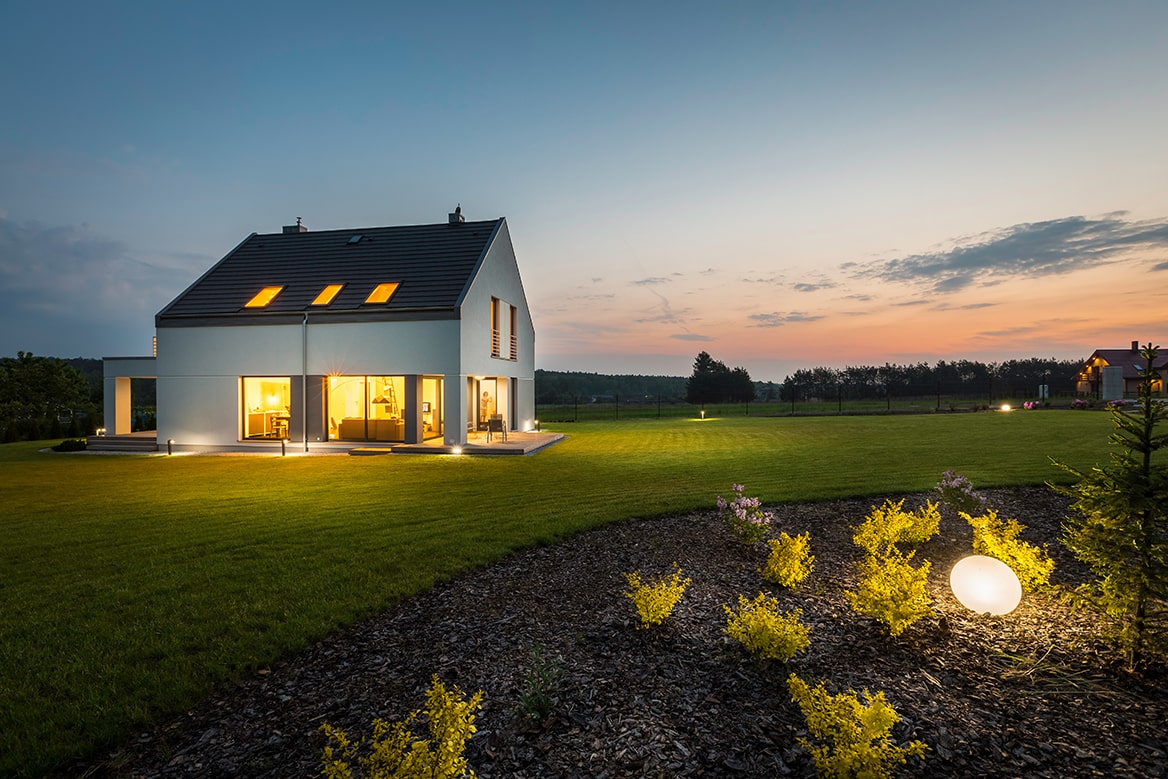 Finally, the tried and true trick of making it look like the house is occupied is still a great approach. It’s all about setting the stage. For example, turn on some electronics, keep a dim light on, or have a neighbor park in the driveway. Some people even play a recording of a dog barking or people having a conversation.

A word of caution is that relying solely on this method is not wise. Instead, pair it with a fake sign or an actual surveillance set-up and alleviate the worries.

Don’t make 2021 the year a burglar strikes. Fake security signs are one part of the solution, but it’s ultimately up to consumers. At the end of the day, real protection doesn’t come for free. Even something like a small motion detector is better than nothing, so be proactive and invest in your family’s protection. The tips and alternatives here offer low-cost ways to keep the house and the loved ones in it safe and sound.

Steven Lewis combined his writing talent and home security knowledge and became a journalist researching the topic. He holds a Degree in Criminal Law and has spent a significant part of his career studying security issues backed up with his legal knowledge.